Mai 36 Galerie presents the exhibition Best Of, celebrating more than forty years of creative endeavour by Ian Anüll. This muti-faceted show highlights selected works from the wide-ranging oeuvre of this Swiss artist, with whom the gallery has been collaborating since 1988. 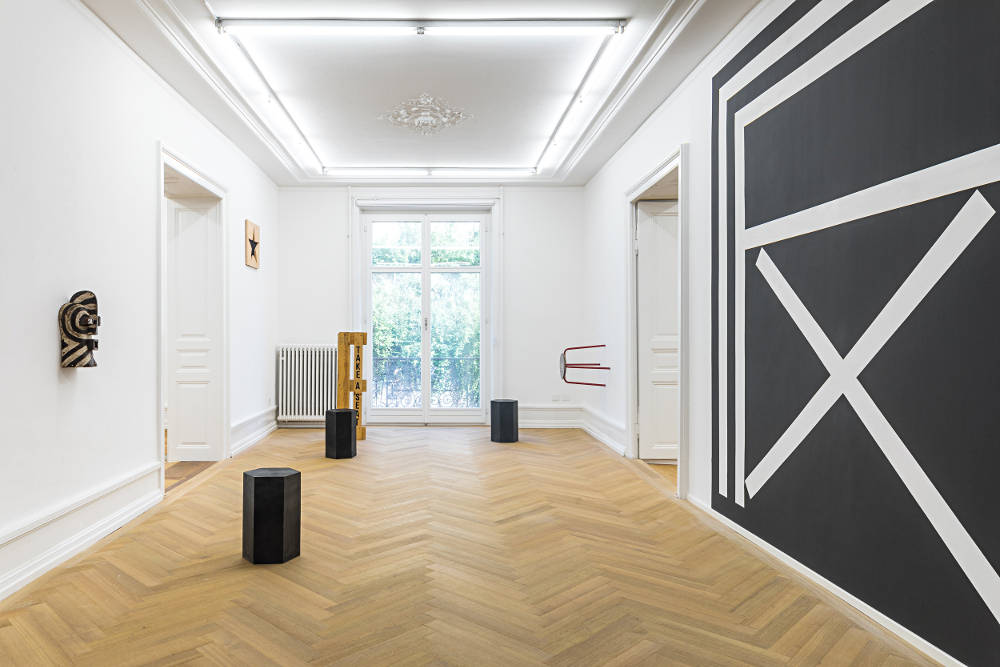 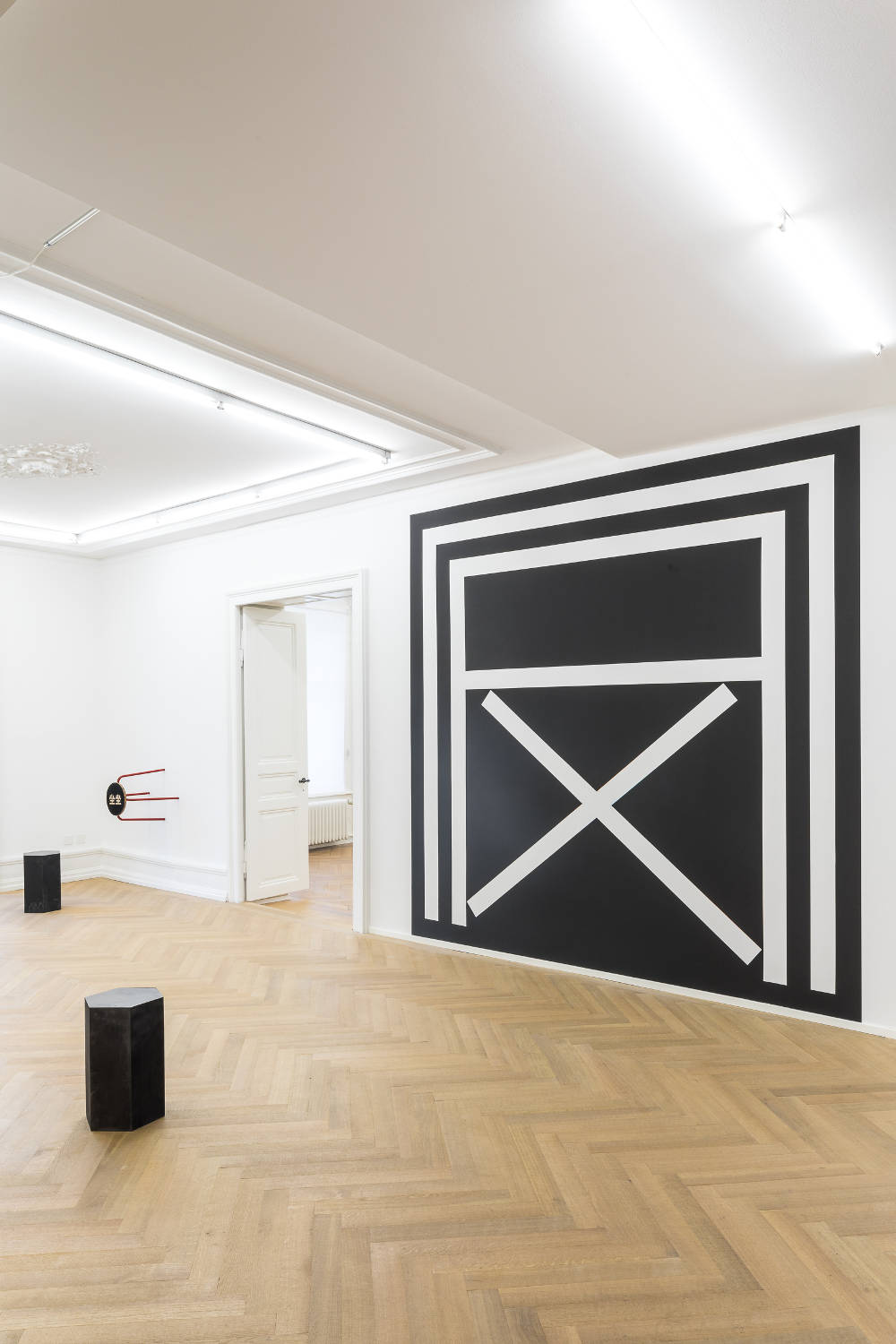 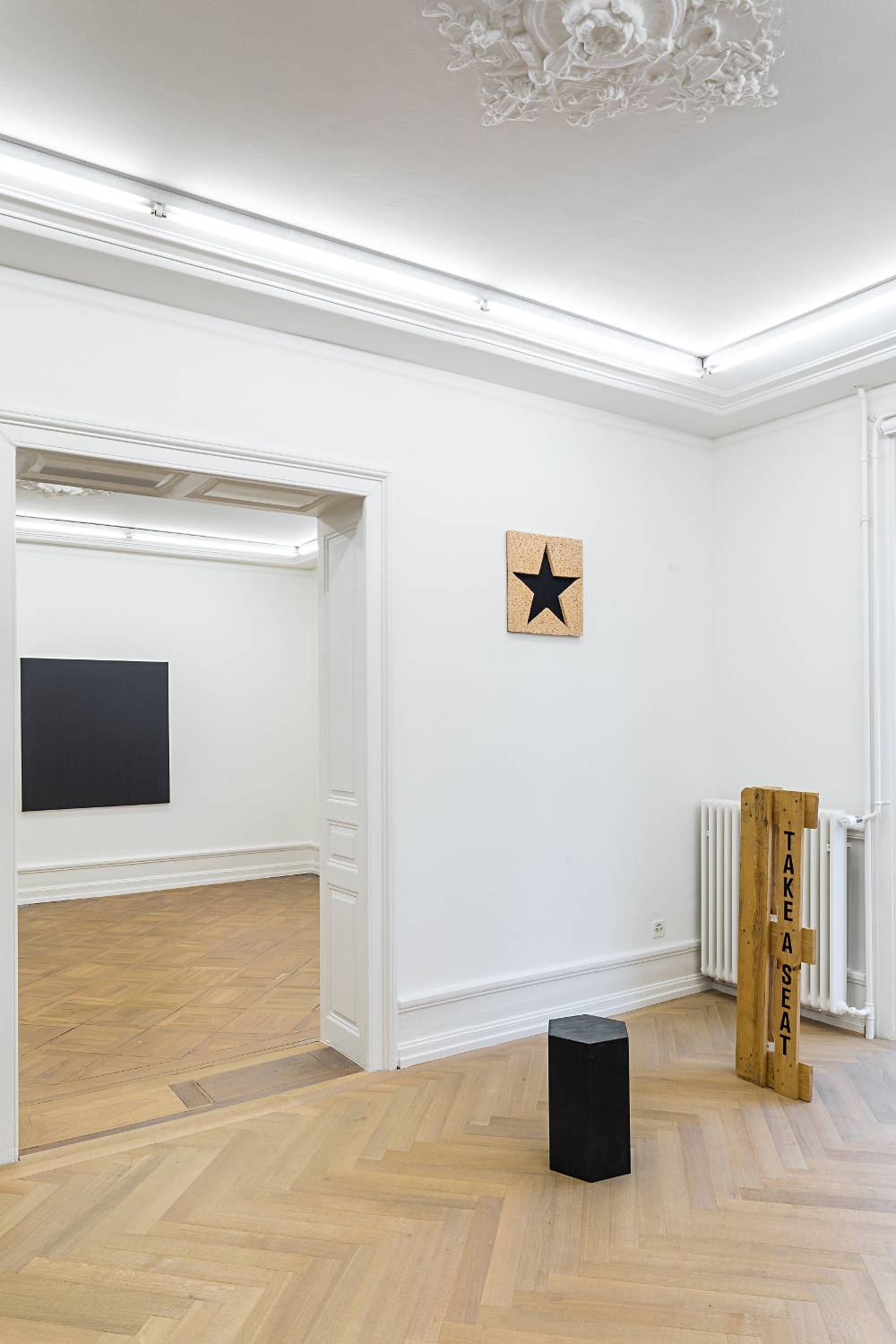 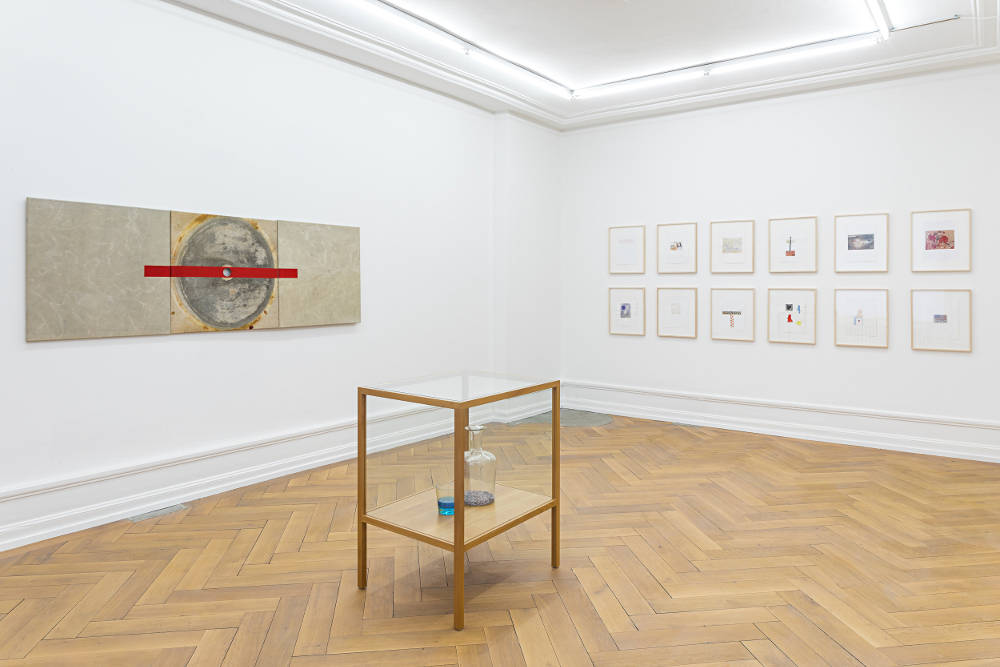 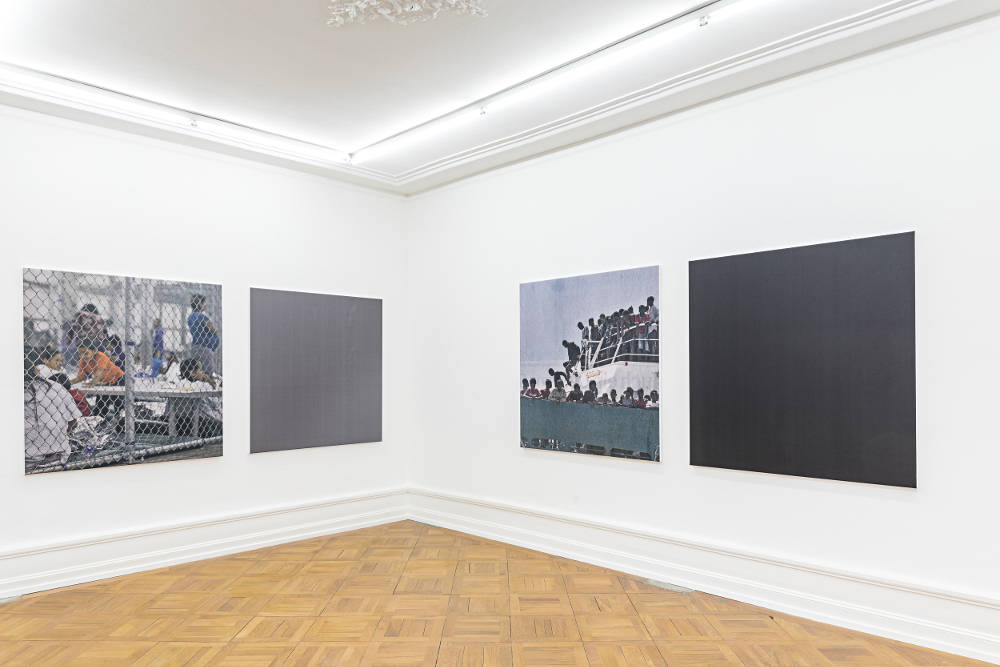 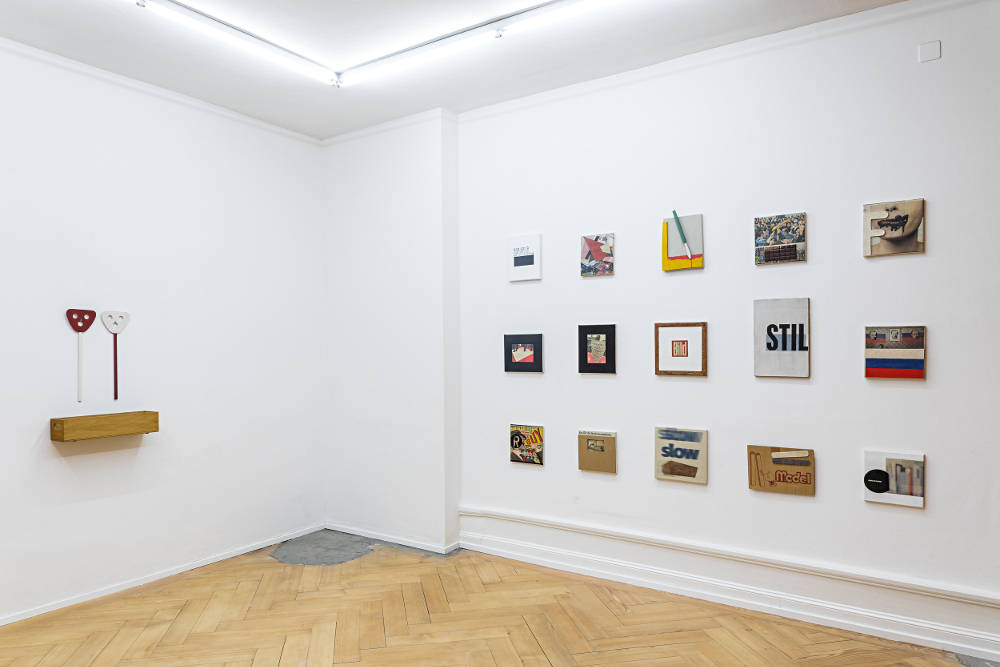 Ian Anüll (born 1948 in Sempach/Switzerland) works in a variety of techniques and media, from photography to sculpture and installations. The materials he uses are often found objects, gleaned from the worlds of consumerism, mass media, signs and nature.

The exhibition Best Of at Mai36 shows works from the 1970s through to the present day, some of them never before presented to the public. The works have been selected from various groups and series, as well as from different phases of the artist’s career. As such, they illustrate a broad and diverse artistic approach based on his evident social and political awareness. Ian Anüll address such complex issues as marketing, consumerism and the product-based economy, calling into question the systems and power structures that make art itself a part of the monetary system.

His work L´odeur et l´argent (2009), for instance, takes this financial world to task, with torn-up banknotes and a flacon of eau de cologne forming a distinctly unsettling impression. The same might also be said of Take a seat (2014), in which the observer is invited to do just that. By bringing everyday objects into the exhibition venue, the artist creates a new context that blurs the boundaries between the quotidian and art. In Trademark (1990 and 2013) the leitmotif of the letter R and the sign ® remind us of trademark-registered brands, forging a direct and obvious link between the world of consumerism and the world of art. The two most recent works, Modern Art and Modern Slavery (2017/2018) are based on the highly topical issue of immigration, referring not only to Europe and Africa, but also to the USA and Mexico.

The work of Ian Anüll is both light in touch and weighted by gravitas. He addresses and subtly undermines complex issues, forging new connections and exploring new contexts, often with humour. In doing so, he delves beneath the superficiality. His combination of wit and profundity opens up a space for viewers to look, see, discover and reflect.

Ian Anüll lives and works in Zurich. His most recent exhibition was Ian Anüll: Untitled®. Works on Paper at Kunstmuseum Solothurn.