The death has been announced of Jimmie Durham 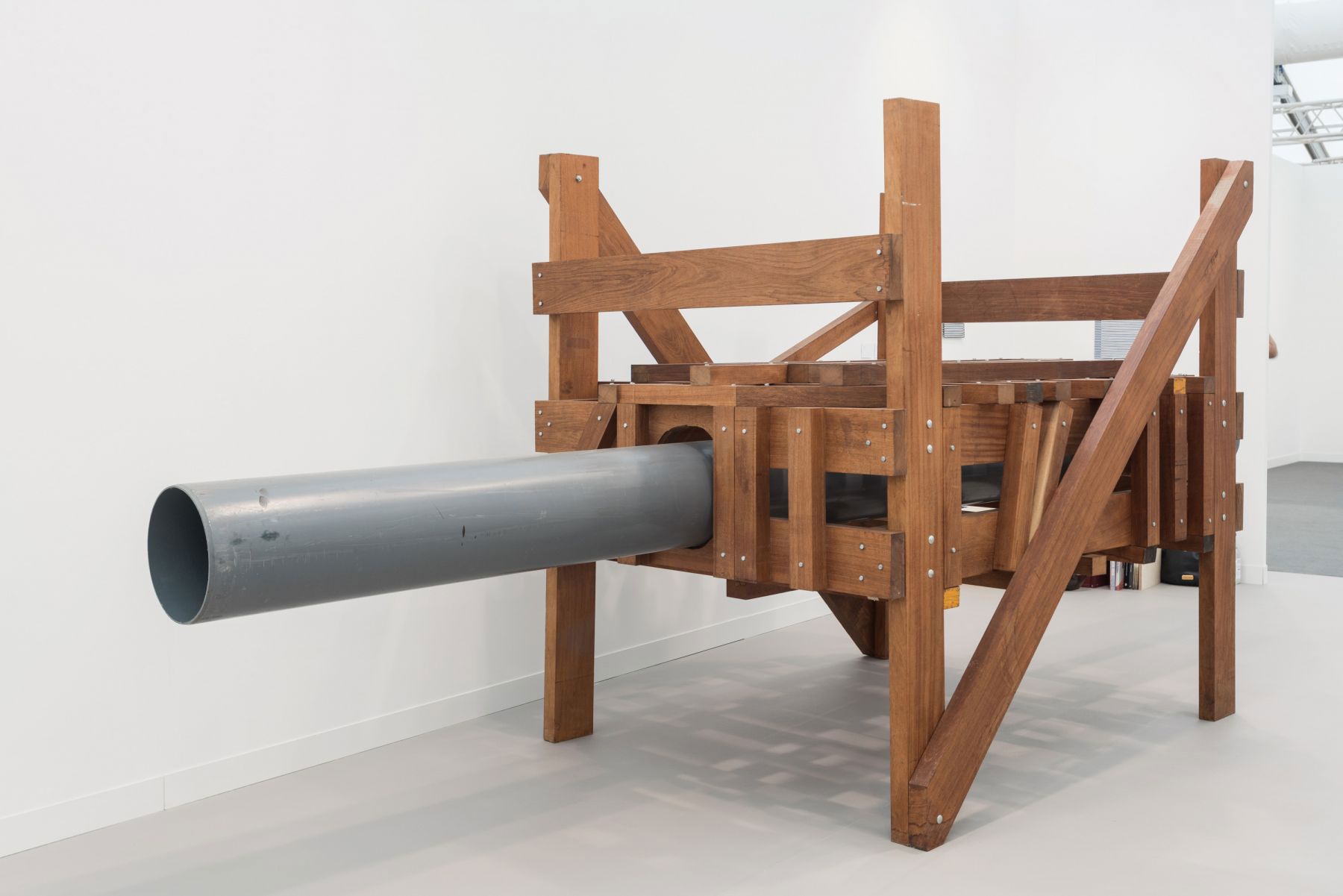 The death has been announced of sculptor, essayist and poet Jimmie Durham.

Durham began working as a sculptor in the 1960s, co-forming both the “Draga” group which looked at the public accessibility of art and the “Incomindios” organisation to support the Indians of the Americas - he would eventually go on to be a full-time organiser in the American Indian Movement (AIM) and director of the International Indian Treaty Council, representing it at the United Nations.

In the 1980s he returned to art and began to exhibit internationally, including at the Whitney Biennial, Documenta, the ICA in London, the Museum of Contemporary Art in Antwerp, and Brussels’ Palais des Beaux-Arts. Durham was awarded the Venice Biennale's Golden Lion for lifetime achievement in 2019.

Always an activist as well as an artist, Durham said “I did leave home deliberately and have been accused of not being part of any Indian community, and that’s certainly a correct accusation. I’m not, don’t want to be. But I think when I came to Europe this time, in ’94, I stopped being any special kind of human being ... I could never be any nationality, not of the Cherokee nation or any other nation ... These days, it sounds stupid to say I’m a citizen of the world. I don’t think I am a citizen, I think I’m a homeless person in the world, and I like to be that way.”