Iwona Blazwick OBE to step down as Director of Whitechapel Gallery 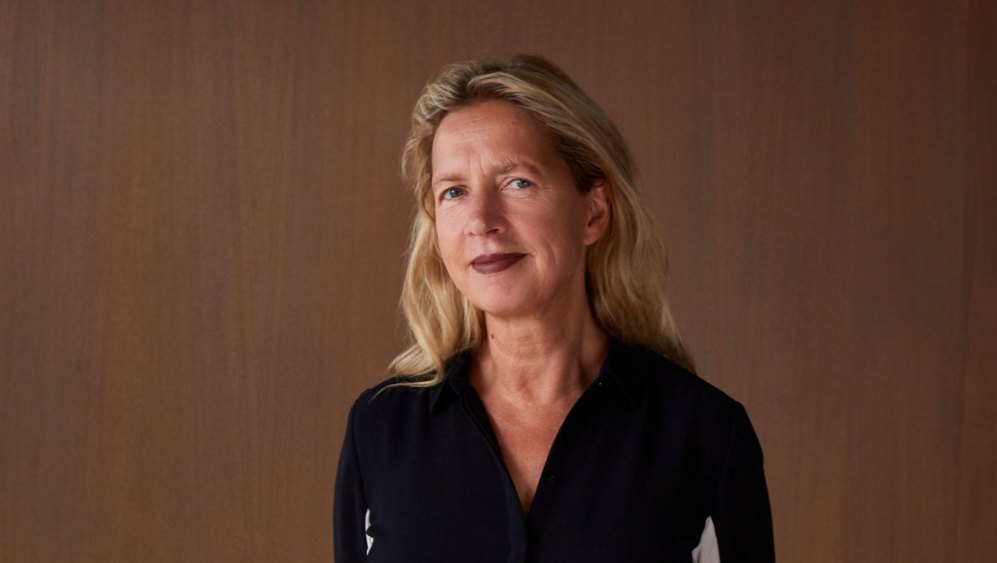 Alongside significant surveys and solo exhibitions, Blazwick commissioned or curated ambitious historical surveys, including A Short History of Performance (2002-2005), Back to Black: Art, Cinema, and the Racial Imaginary (2005), Faces in the Crowd (2005), Adventures of the Black Square (2015), Electronic Superhighway (2016), Eduardo Paolozzi (2017) and A Century of the Artist’s Studio (2022).

Blazwick will be stepping down in April 2022. She will continue to work as an independent curator both with the Gallery into 2023, and on a wide range of international projects.