Lyndsey Ingram is a London gallery dedicated to original prints and works on paper by important post-war and contemporary artists. The gallery has an exhibition programme of three to four museum-quality shows per year. Recognised as one of the leading international print dealers, the gallery specializes in British and American prints from the second half of the twentieth century to today, handling graphic work by artists such as Andy Warhol, Roy Lichtenstein, Ellsworth Kelly, Frank Stella, David Hockney, Donald Judd, Richard Serra, Robert Mangold, Anish Kapoor, Bridget Riley, Peter Doig and Grayson Perry.

there are no current shows. 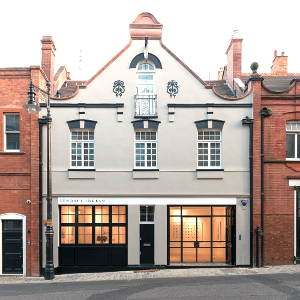