Founded by Paul Hedge and Paul Maslin over 20 years ago, Hales Gallery opened in 1992 as a contemporary art space in Deptford, South London. In 2004 Hales Gallery moved to the Tea Building, a dynamic and creative hub in London’s East End on the border of Shoreditch and the business district. In February 2016, Hales opened a by-appointment office and viewing room in New York’s Lower East side district, which as of September 2017 became the Hales Project Room, a space dedicated to hosting focused exhibitions that highlight specific artist projects and dialogues. In October 2018, Hales Gallery opened a new primary New York location in Chelsea, Manhattan, continuing the gallery’s meaningful commitment to North America. Complementing the gallery’s presence in London, Hales New York is committed to offering its international, cross-generational roster of artists a greater platform to showcase their work, as well as welcoming new figures to the program.

For over two decades Hales has been a focal point for artists, collectors and institutional figures alike and has formed an important environment for the development and distribution of artworks and ideas, all of which has consistently attracted worldwide attention. At the core of the gallery’s principles is the nurturing of emerging talents alongside some of today’s most significant creative figures. Hales Gallery’s commitment to artists whose work has garnered particular historical significance can be shown in its representation of figures such as Carolee Schneemann (the gallery held Schneemann’s first, highly commended London solo exhibition in 2014) and Michael Smith (with whom the gallery has worked for over 10 years). Hales also prides itself on its work to stimulate important reevaluations of the careers of other 20th and 21st century artists such as Jeff Keen and Virginia Jaramillo. Alongside these artists, the gallery has consistently and attentively supported and developed its younger artists’ careers displayed in the success found by Thomas J Price, Omar Ba, Hew Locke, Rachael Champion, and Trenton Doyle Hancock.

Hales Gallery regularly places its artists’ works in the collections of some of the world’s most significant private and public collections and works closely with respected curators and advisors in doing this. Some examples of the museum collections which have acquired works by Hales Gallery artists include Tate (London), Victoria & Albert Museum (London), The Whitney Museum of American Art (NYC), MoMA (NYC), The Metropolitan Museum of Art (NYC) and the Brooklyn Museum (NYC). 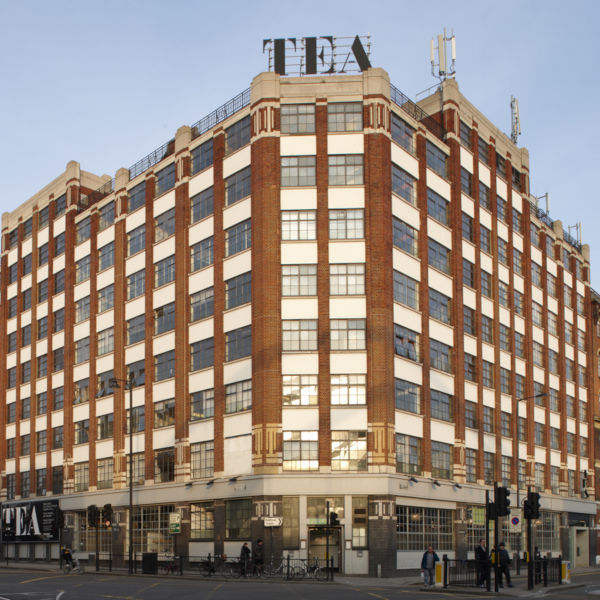