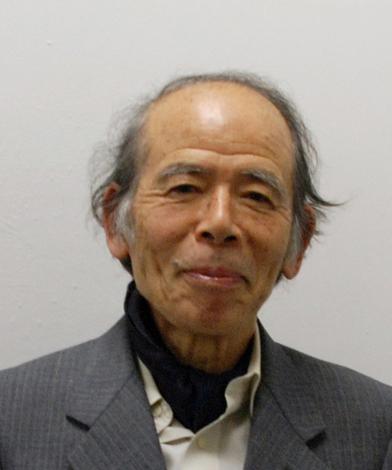 The acclaimed Japanese artist, whose career-long engagement with universal themes of conflict, nationalism, genesis, and transformation, inspired and emboldened an entire generation of Japanese artists, passed away last month at the age of ninety-two. Born in Saga Prefecture, Japan, in 1928, the course of Ikeda’s early life was dramatically altered by the ongoing intensity of World War II, culminating in his service as a kamikaze pilot at the age of fifteen. Spared by the ending of World War II, in 1948, Ikeda moved to Tokyo and attended Tama Art University where he became engaged in Taro Okamoto and Kiyoteru Hanada’s Avant-garde Art Study Group.

An exhibition of the artist’s work is currently on view, by appointment, in Tatsuo Ikeda & Philippe Parreno: Field Phase at Fergus McCaffrey in New York.