Colnaghi to oversee the restoration, authentication and sale of the possible Caravaggio removed from a Madrid auction earlier this month 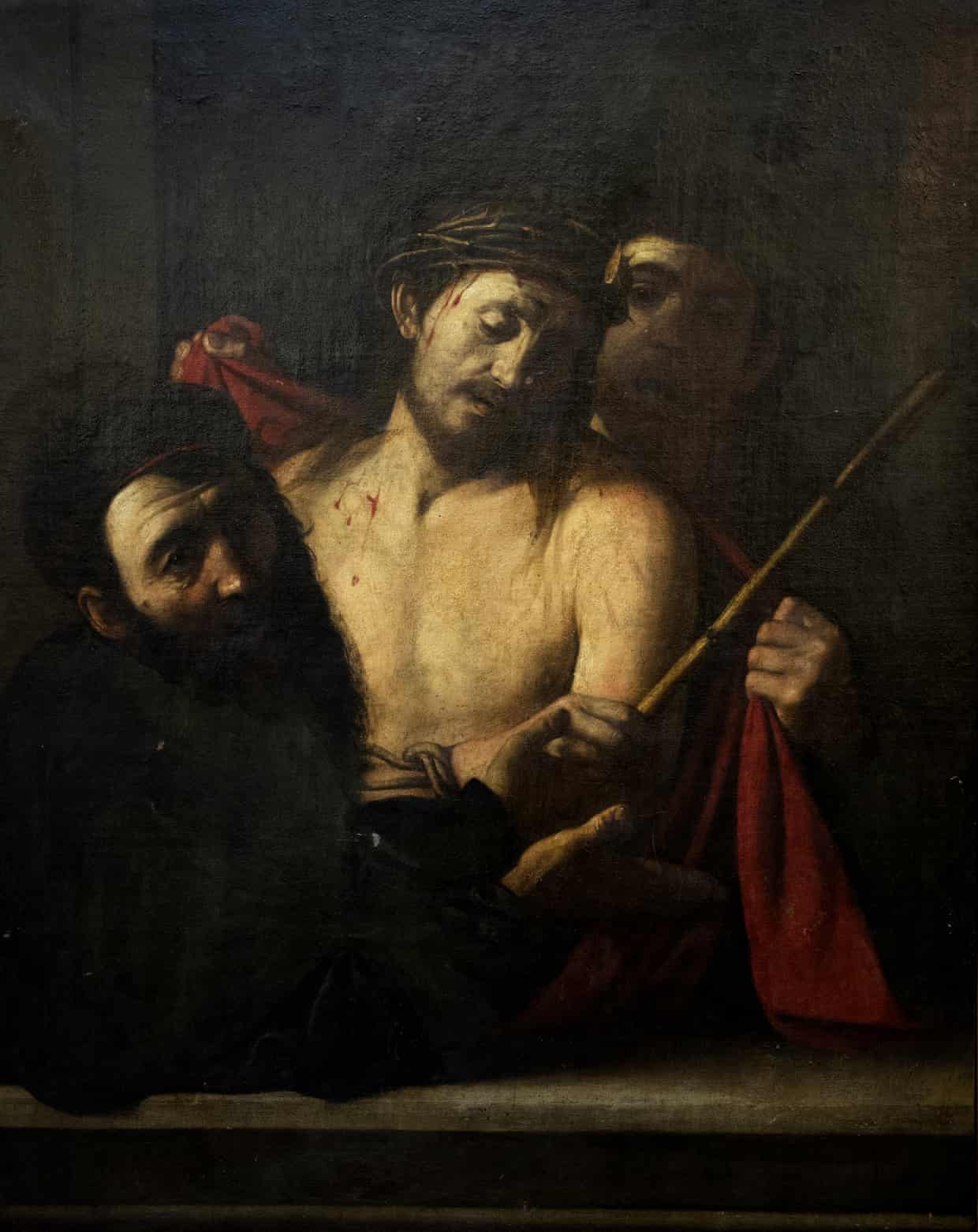 The work, entitled The Crowning of Thorns, was due to be sold at Ansorena auction house in Madrid on 8 April with a guide price of €1,500. Owned by the three children of Antonio Pérez de Castro, founder of Madrid’s IADE design school, and the artist Mercedes Méndez Atard, the painting had been attributed the circle of the 17th-century Spanish artist José de Ribera, before being withdrawn from the sale at the request of José Manuel Rodríguez Uribes, the culture minister in Spain.

Colnaghi, one of the world’s oldest commercial galleries, will now oversee the restoration, authentication and subsequent sale of the painting, which some Old Master specialists say could be by the 16th-century artist Caravaggio.

“I am proud and honoured to have been entrusted by the Pérez de Castro Méndez family to provide the connoisseurship, research and authentication of this great work and to be managing its subsequent sale,” said Jorge Coll, the co-chief executive of Colnaghi, in a statement.