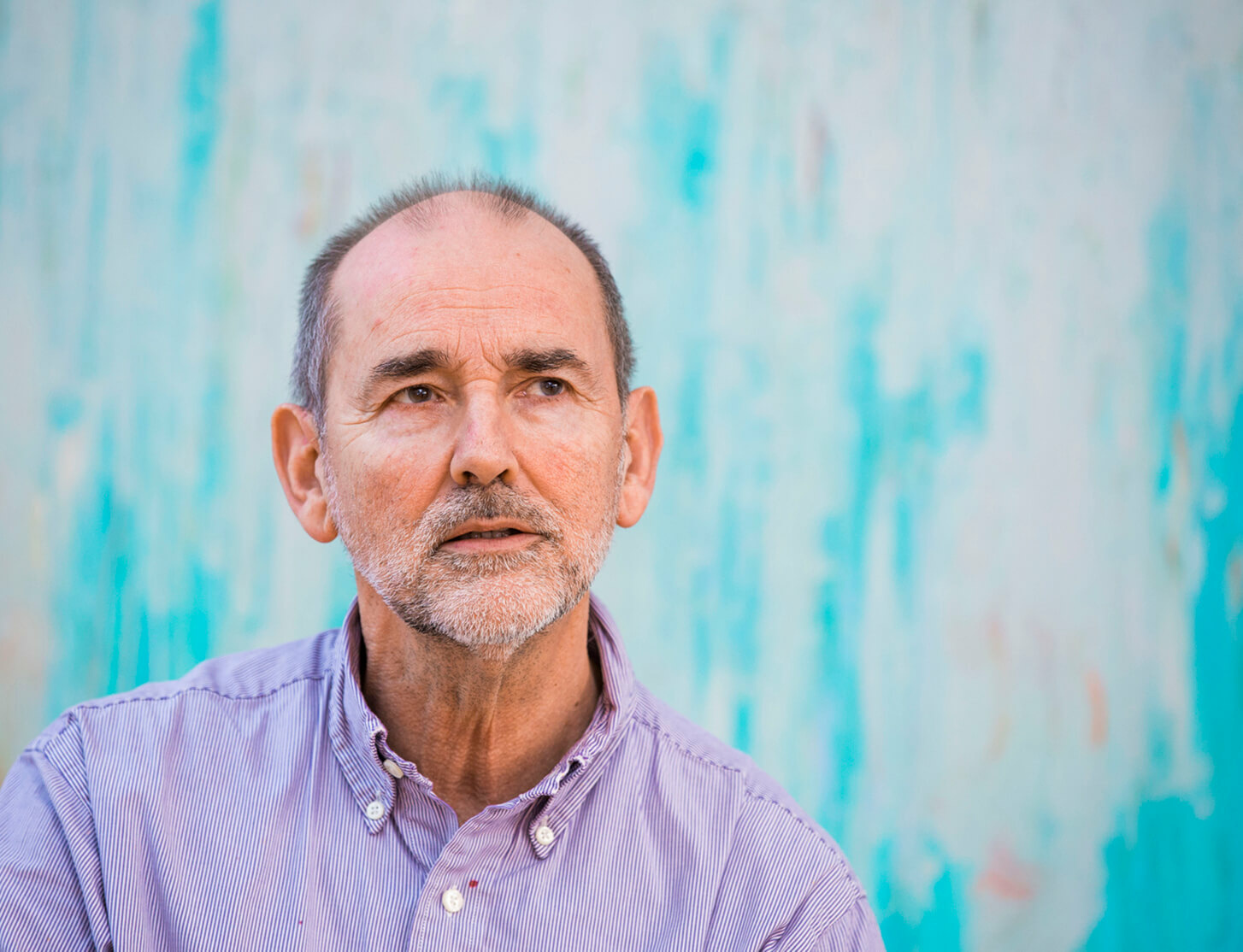 Le Brun has been a celebrated British painter, printmaker and sculptor since the early 1980s, and was a prizewinner at the John Moores Liverpool exhibitions in 1978 and 1980. He was elected to the Royal Academy in London in 1996, where he became its first-ever Professor of Drawing, and has also been an instrumental public figure in his role from 2011–2019 as the RA's President.