The death is announced of Dani Karavan 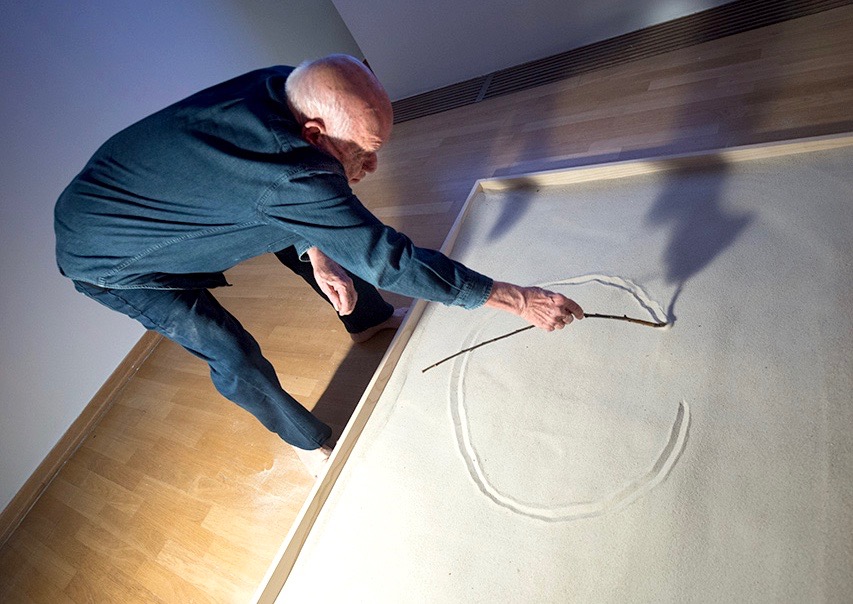 Dani Karavan has died, at the age of 90, on Saturday May 29 in Tel Aviv, Israel.

Born in Tel Aviv in 1930, Karavan studied art from an early age and traveled to Florence in his mid-twenties to study Fresco painting at the Accademia delle Belle Arti, then on to Paris to study at the Académie de la Grande Chaumière.

In the early sixties he created a stone bas-relief in the assembly hall of the Knesset in Jerusalem as well as his first site-specific environmental sculpture – the Negev Monument, which became a landmark in Environmental Art.

Karavan represented Israel in the 1976 Venice Biennale and a year later participated in Documenta 6 in Kassel. He went on to create environmental sculptures in countries including Israel, France, Germany, United States, Korea, Taiwan and Japan.

“Karavan inscribes in landscape human signs, that is, those of both reason and sacredness” - Georges Duby