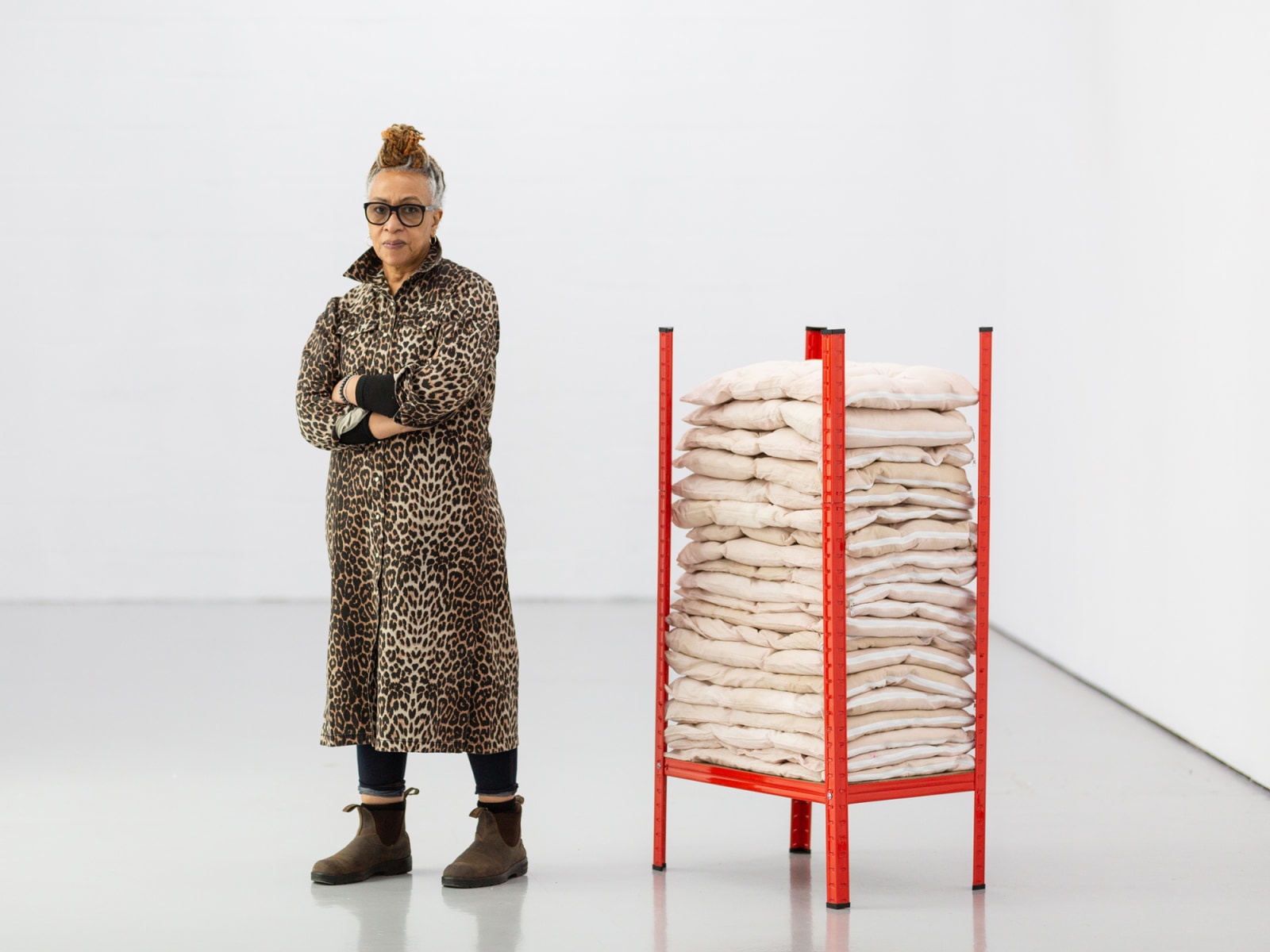 Ryan is recognised for “Along a Spectrum”, her 2021 solo exhibition at Spike Island, Bristol, and “Custard Apple (Annonaceae)”, “Breadfruit (Moraceae)” and “Soursop (Annonaceae)”, the UK’s first permanent monument to honour the Windrush Generations, unveiled in Hackney, London, in 2021.

The other artists on the shortlist are Heather Phillipson, Ingrid Pollard and Sin Wai Kin. The winner will be announced in Liverpool in December.

Helen Legg, Director of Tate Liverpool and co-chair of the Turner Prize jury, said of the selection process: “The result is a diverse group of artists, each with a singular vision, who impressed the judges with the intensity of their presentations, while also dealing with important issues facing our society today.”