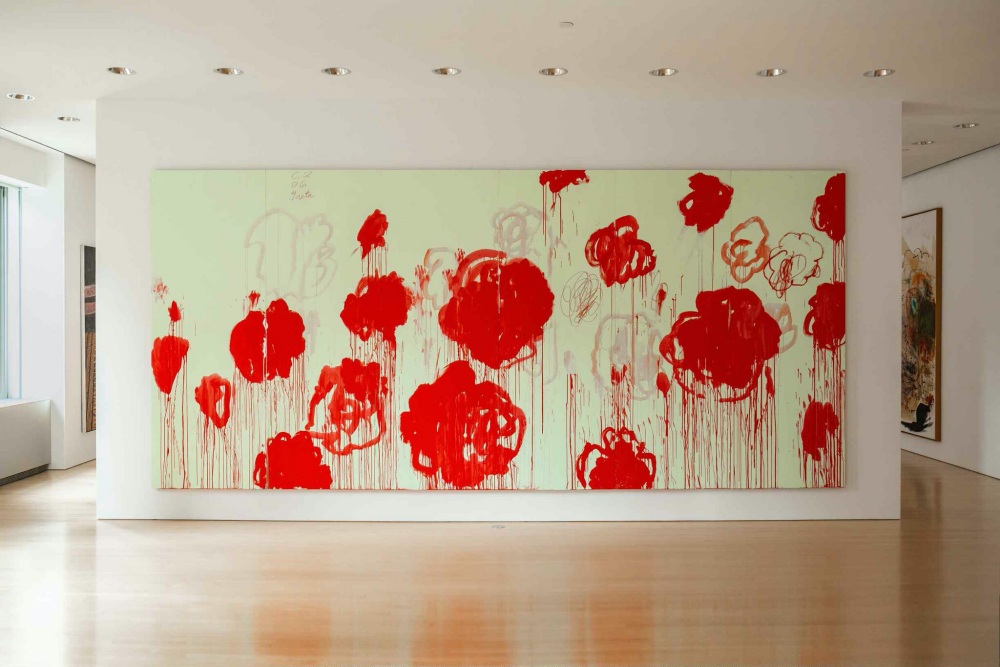 On 9 September, at a global livestream event, Sotheby’s revealed details of the forthcoming landmark sales of The Macklowe Collection – one of the most important collections of any collecting category ever to appear on the market. Each of the 65 works is a consummate masterpiece; together they constitute an unrivaled ensemble that meticulously traces the most important art historical achievements of the last 80 years. Acquired over the course of half a century, the collection reflects decades of pursuit, honing and refining, driven by immense patience and an innate understanding of quality. Estimated to realize in excess of $600 million – the highest estimate ever placed on any collection to come to auction — The Macklowe Collection will be offered across two dedicated evening single owner sales at Sotheby’s in New York, on November 15 this year and in May 2022.

The first of the two sales will feature 34 works which together encompass an extraordinary breadth of 20th- and 21st-century art, ranging in date from the 1940s to works painted less than a decade ago, and including masterworks by Alberto Giacometti, Mark Rothko, Cy Twombly, and Andy Warhol. The sale will also shine a light on a distinguishing feature of the collection as a whole: its enormous depth. Many artists – among them Jeff Koons, Brice Marden, Agnes Martin, Sigmar Polke, Gerhard Richter, Cy Twombly and Andy Warhol – are represented by multiple works, each one marking a distinct and critical moment in their respective careers, and together forming an insightful portrait of the artists’ evolution over time.