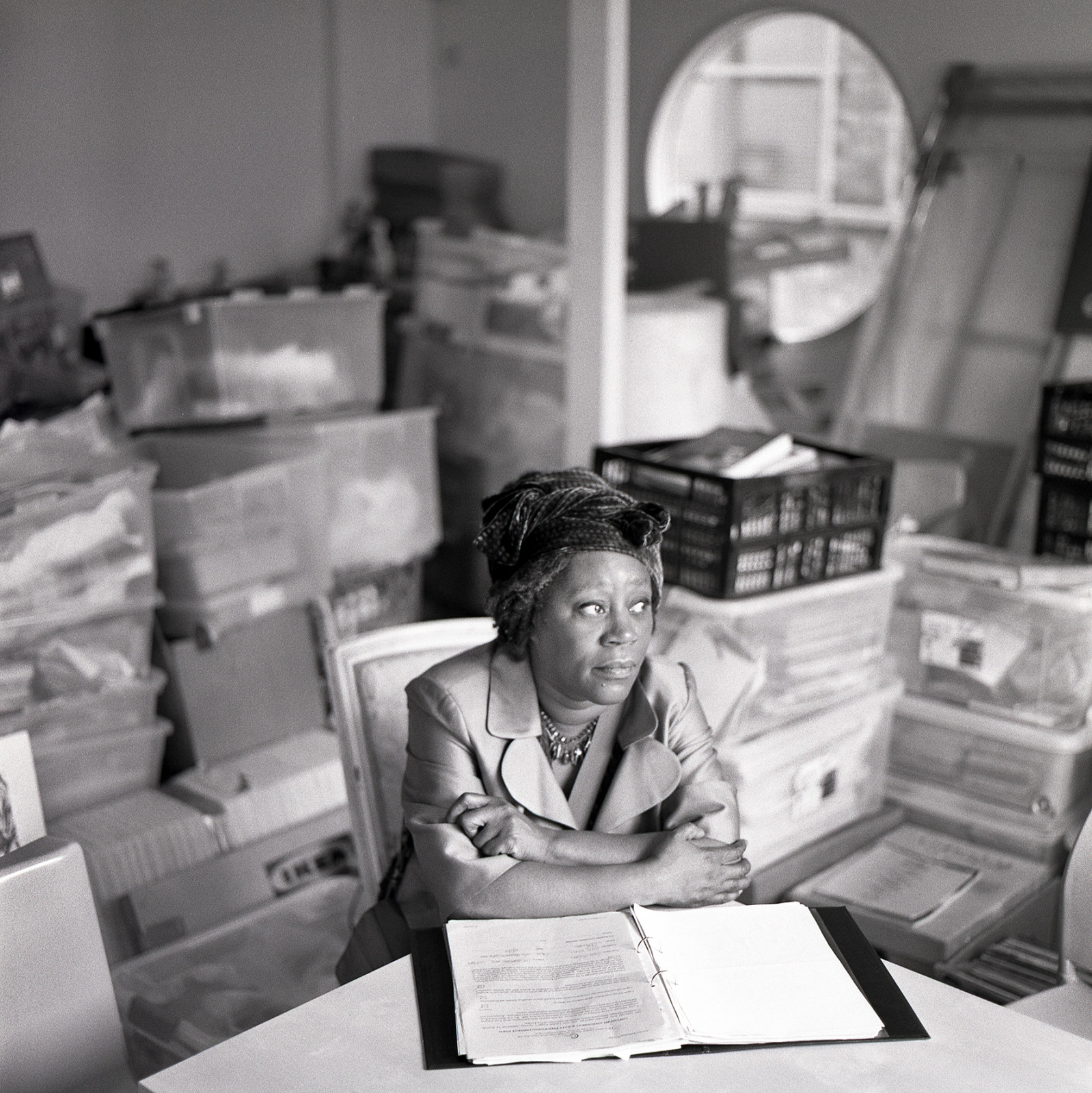 Artist and academic Sonia Boyce was born in London in 1962. She came to prominence in the early 1980s as a key figure in the burgeoning Black Arts Movement of that time with figurative pastel drawings and photo collages that addressed issues of race and gender in Britain. In 1987, she became one of the youngest artists of her generation to have her artwork acquired by Tate and the first Black-British female artist to enter the collection. Since the 1990s Boyce’s practice has taken a significant multi-media and improvisational turn by bringing people together in a dynamic, social practice that encourages others to speak, sing or move in relation to the past and the present. Incorporating film, photography, print and sound in multi-media installations, Boyce’s practice is fundamentally collaborative and inclusive, fostering a participatory approach that questions artistic authorship and cultural difference. At the heart of her work are questions about the production and reception of unexpected gestures, with an underlying interest in the intersection of personal and political subjectivities.

Boyce was awarded an OBE in the Queen’s 2019 New Year’s Honours List, for her services to art, as well as an Honorary Doctorate from the Royal College of Art. She has been commissioned by the British Council to represent Britain with a major new exhibition at the 59th International Art Exhibition – La Biennale di Venezia 2022. Simon Lee Gallery’s inaugural exhibition with the artist will take place in London in Autumn 2022.