Zoe Leonard. Excerpts from ‘Al río / To the River’

Zoe Leonard. Excerpts from ‘Al río / To the River’


Over the past three decades, Zoe Leonard has probed the conditions of image-making and the politics of display, bringing together photography, sculpture, and installation in her acclaimed conceptual practice. This fall, Hauser & Wirth’s West 22nd Street space in New York hosts a selection from her latest photographic project ‘Al río / To the River’ (2016–2022), a six-year undertaking in which the artist photographed the 1,200-mile stretch along the Rio Grande / Río Bravo that runs between Mexico and the United States and is used to demarcate the border. 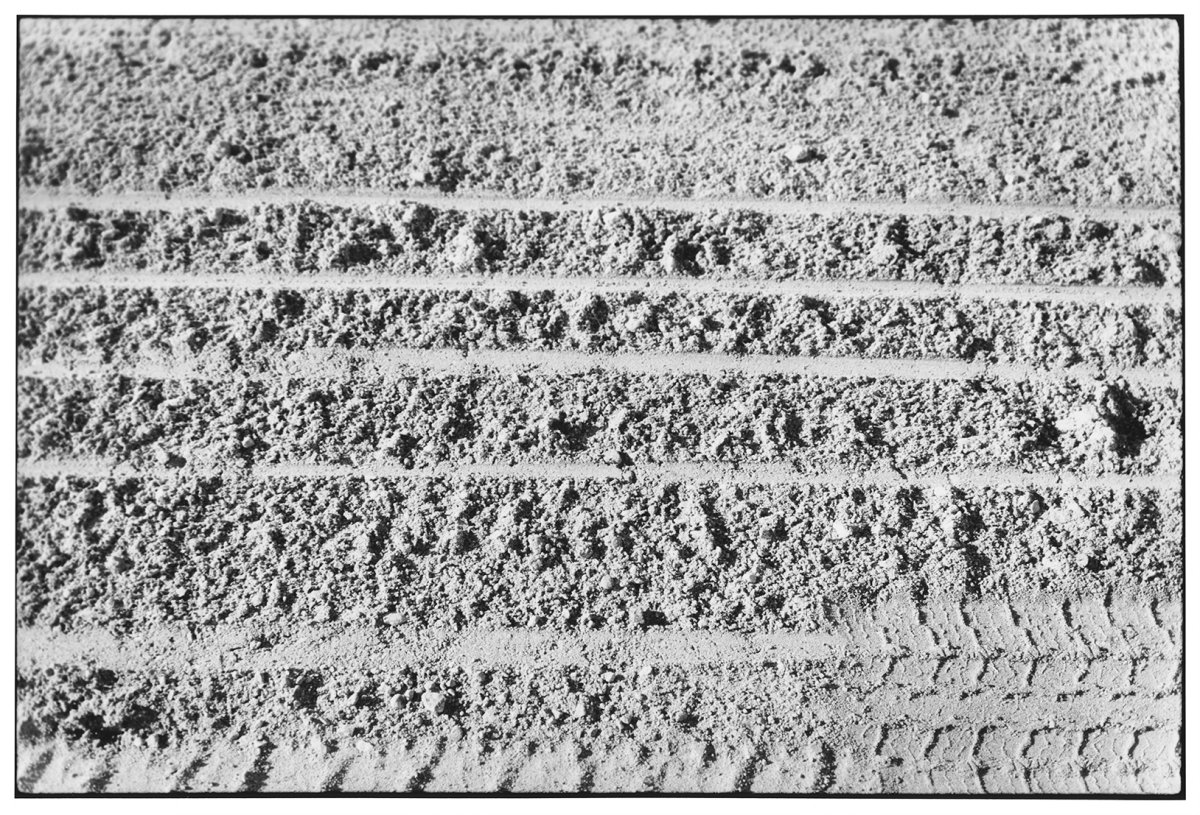 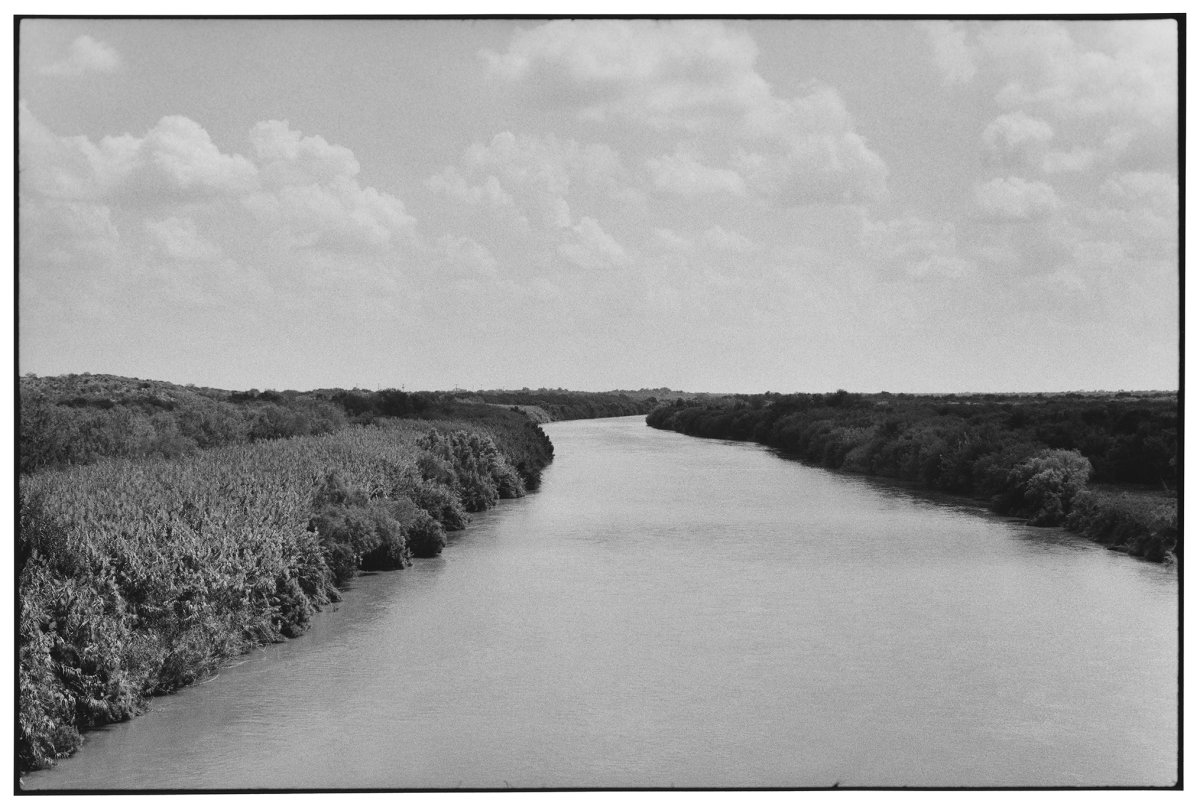 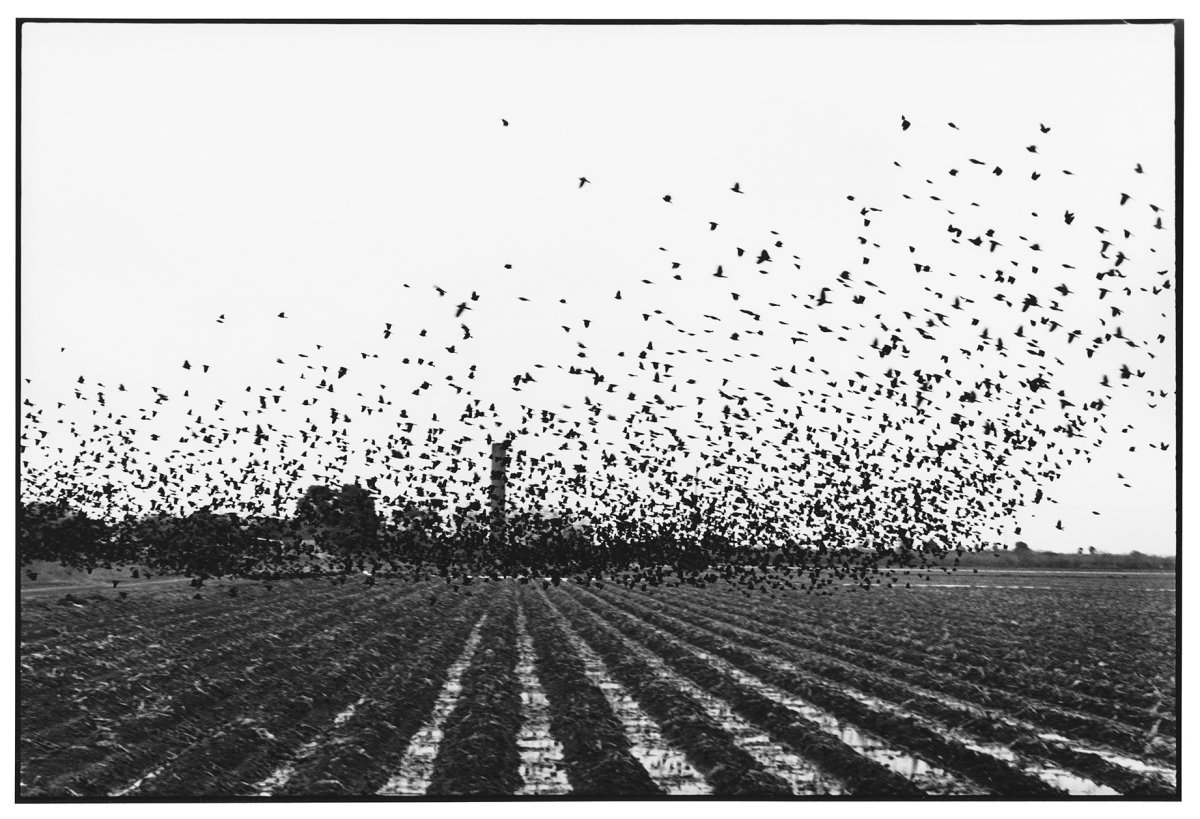 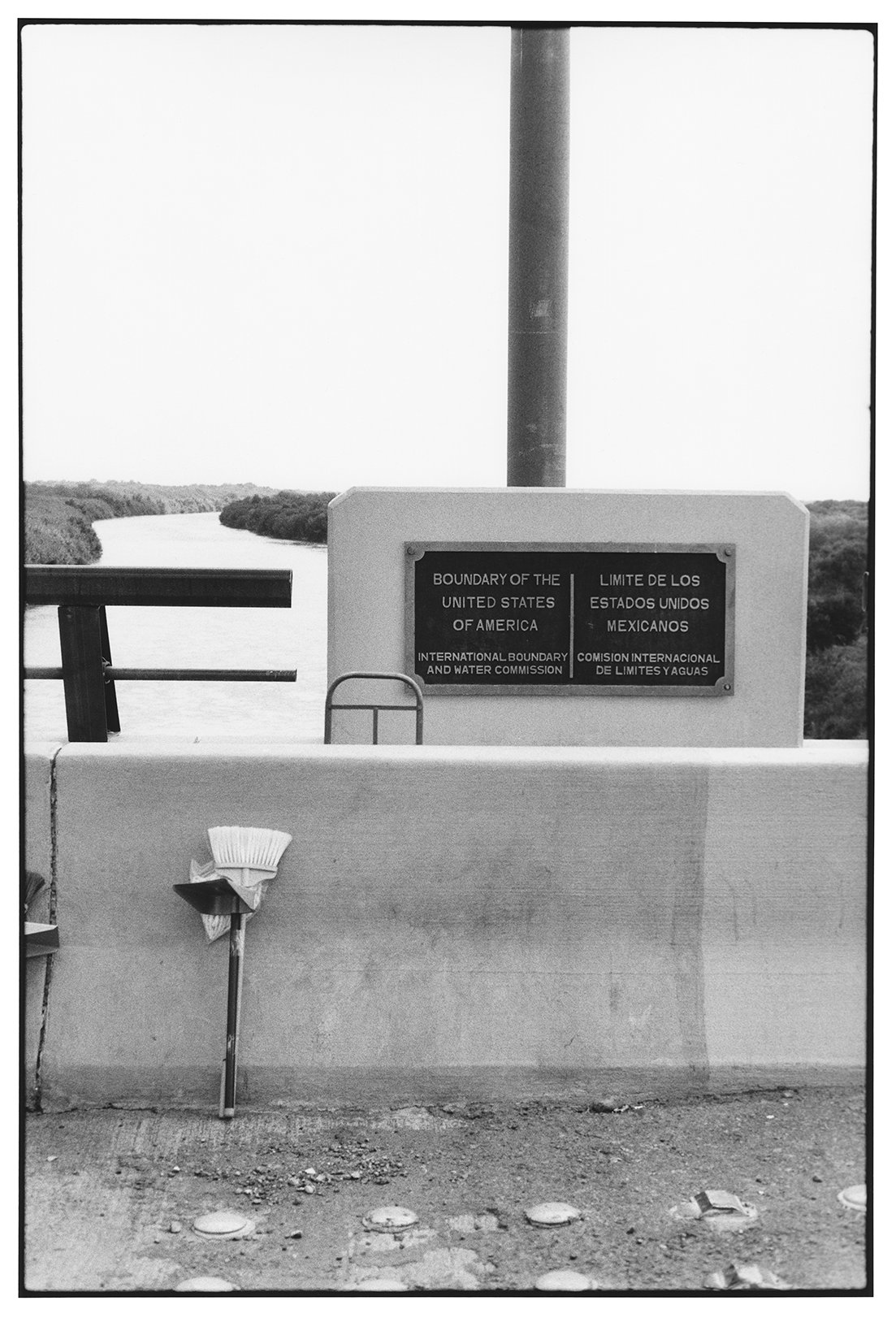 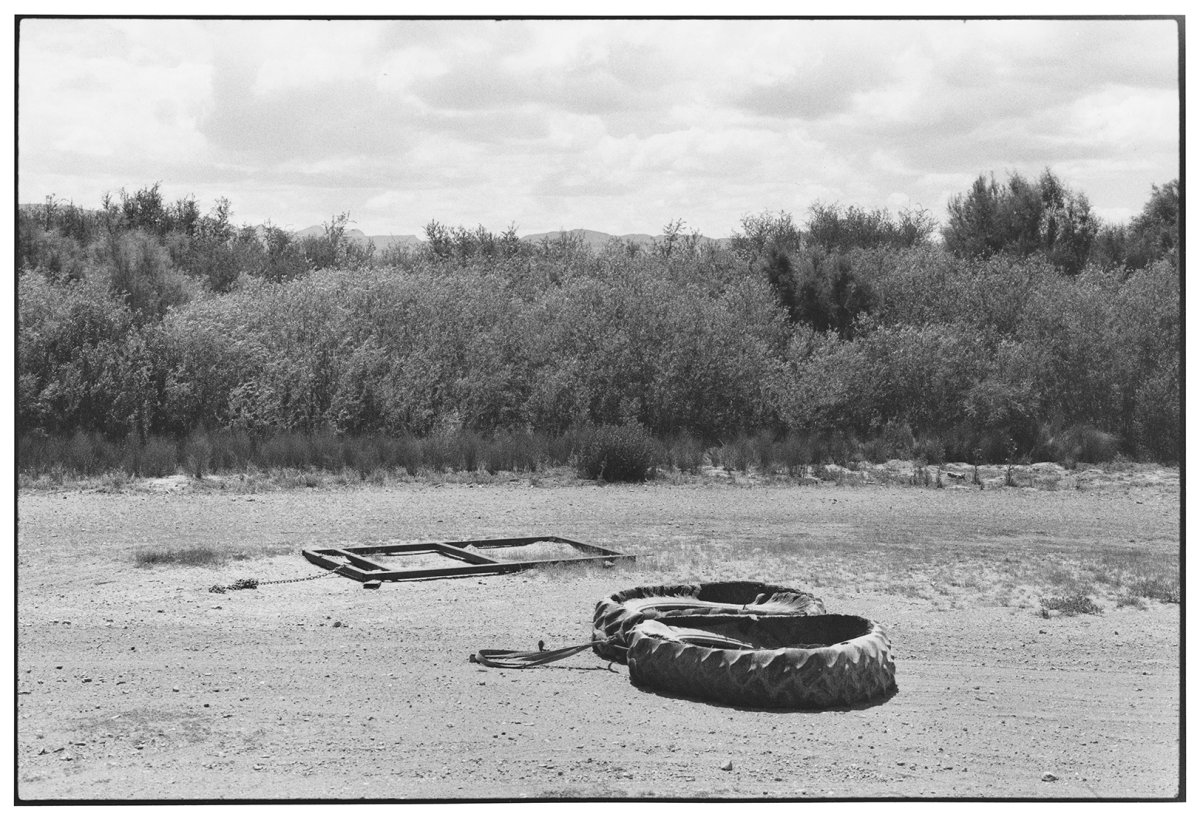 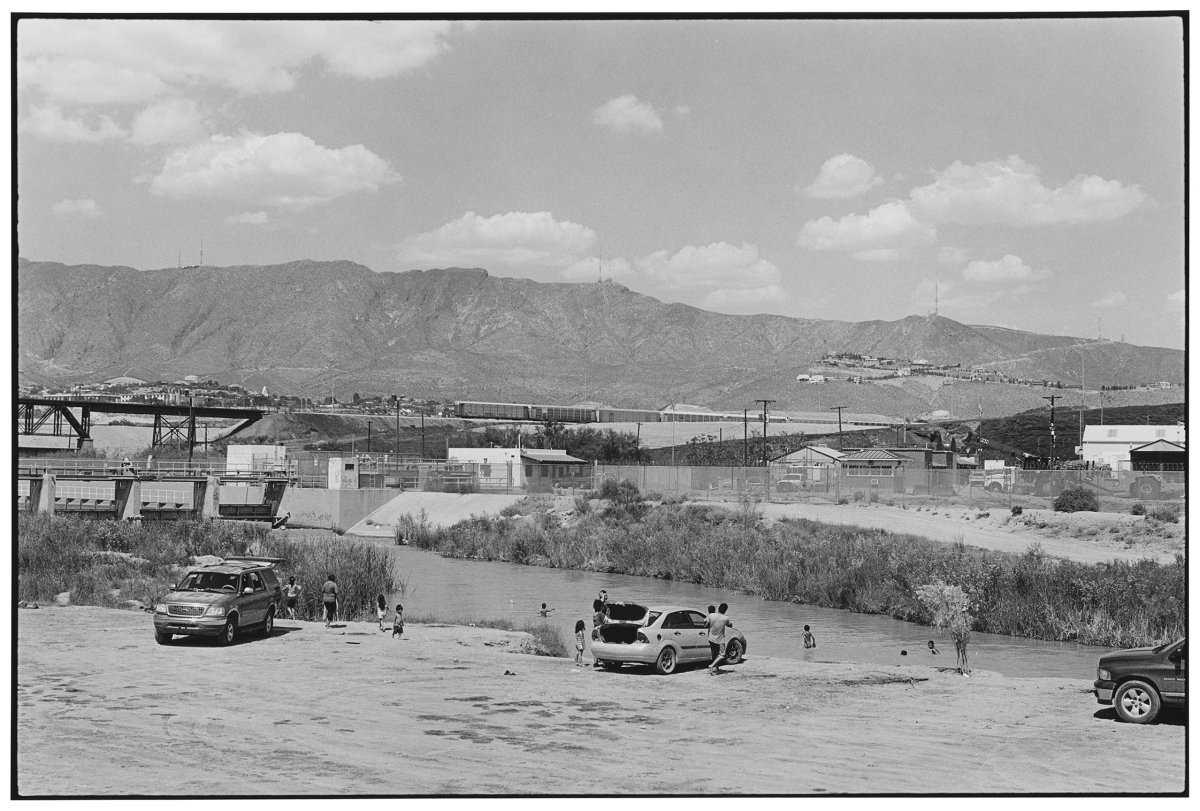 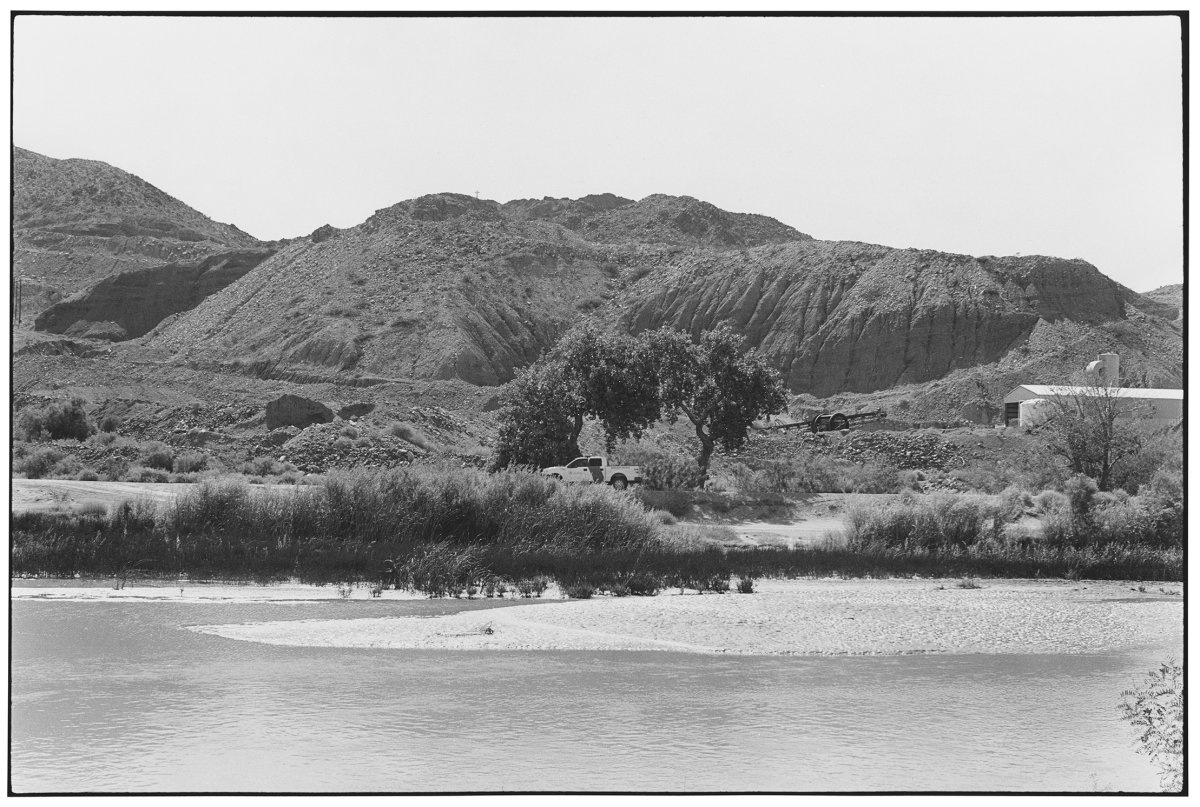 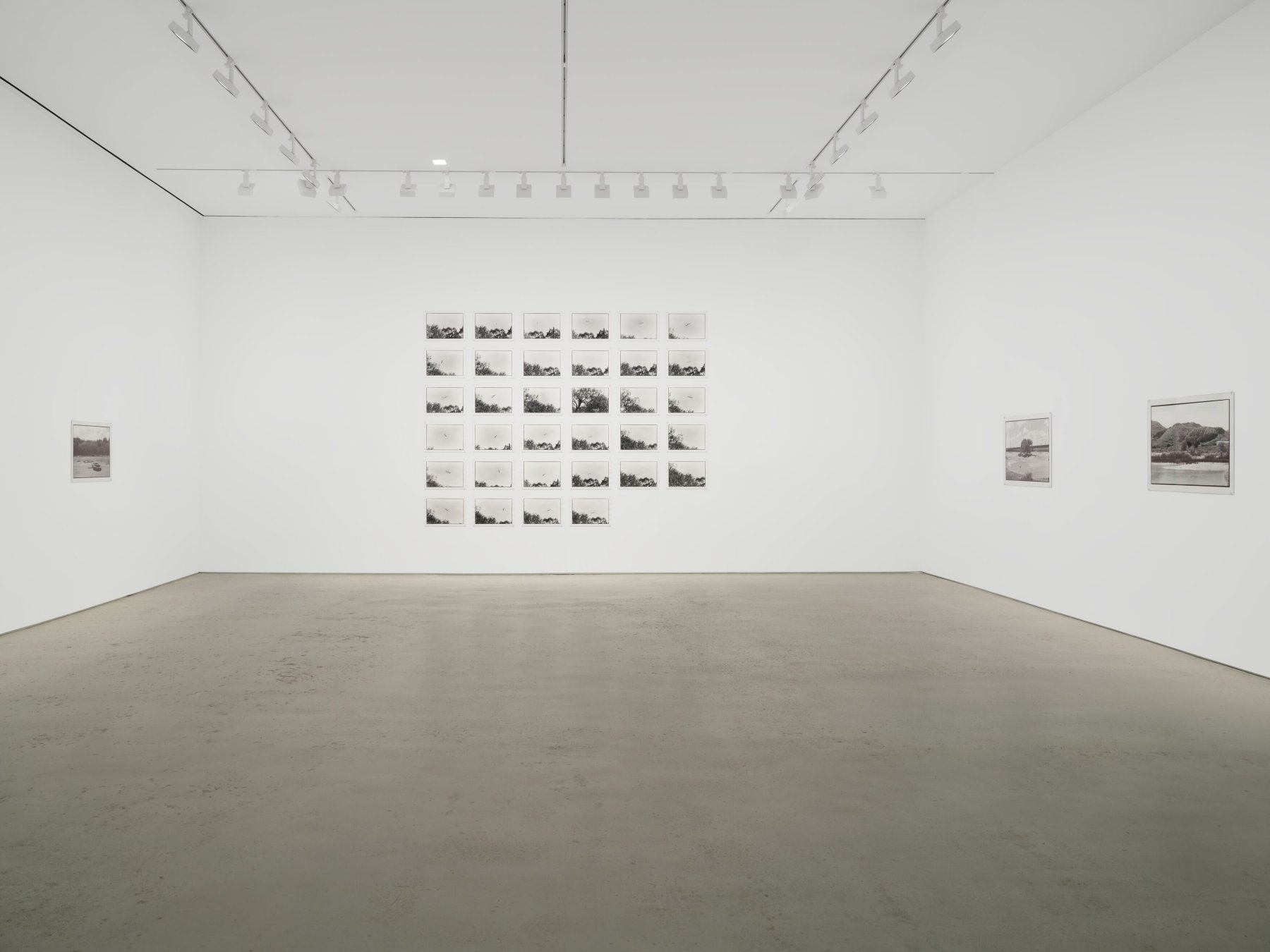 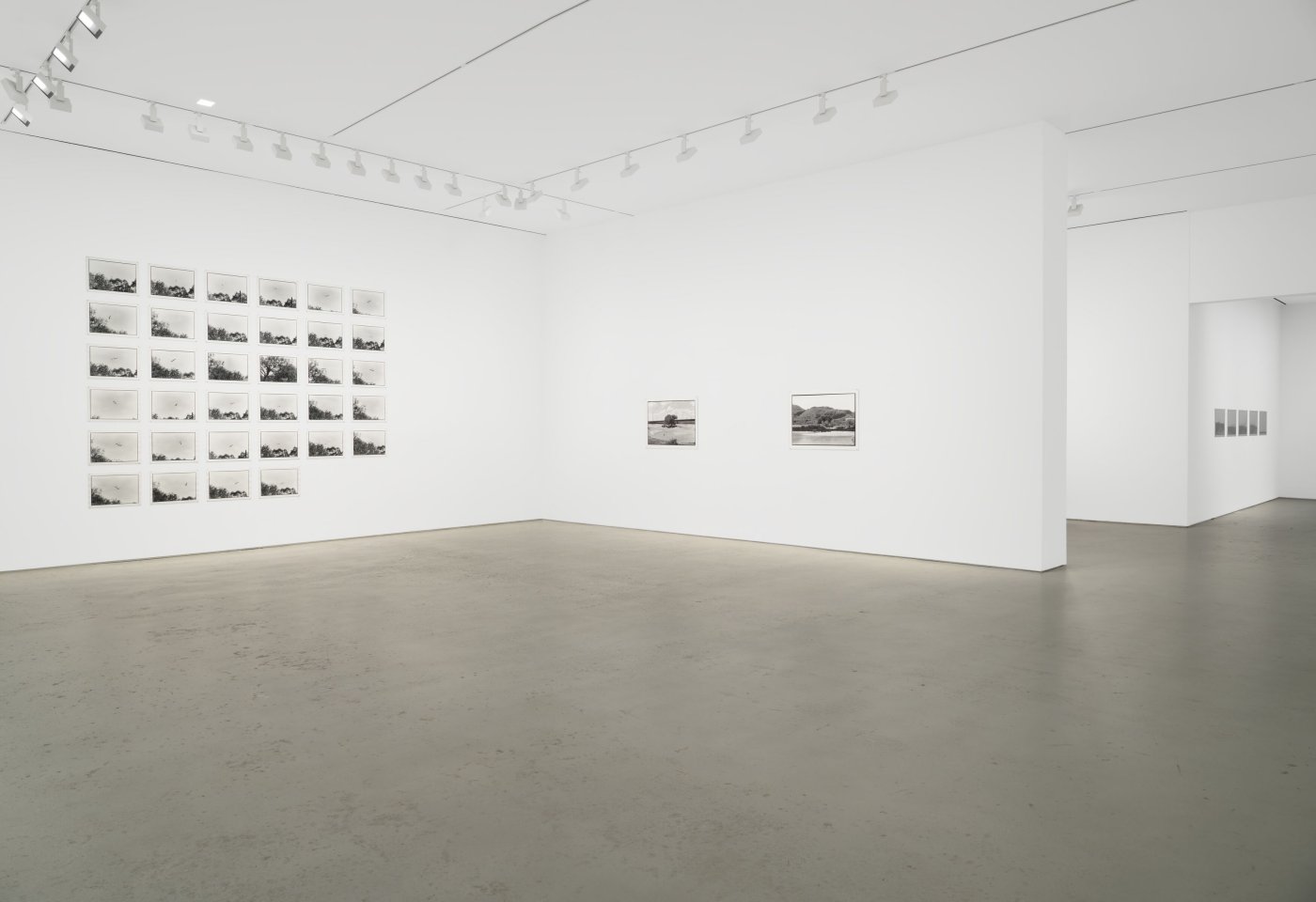 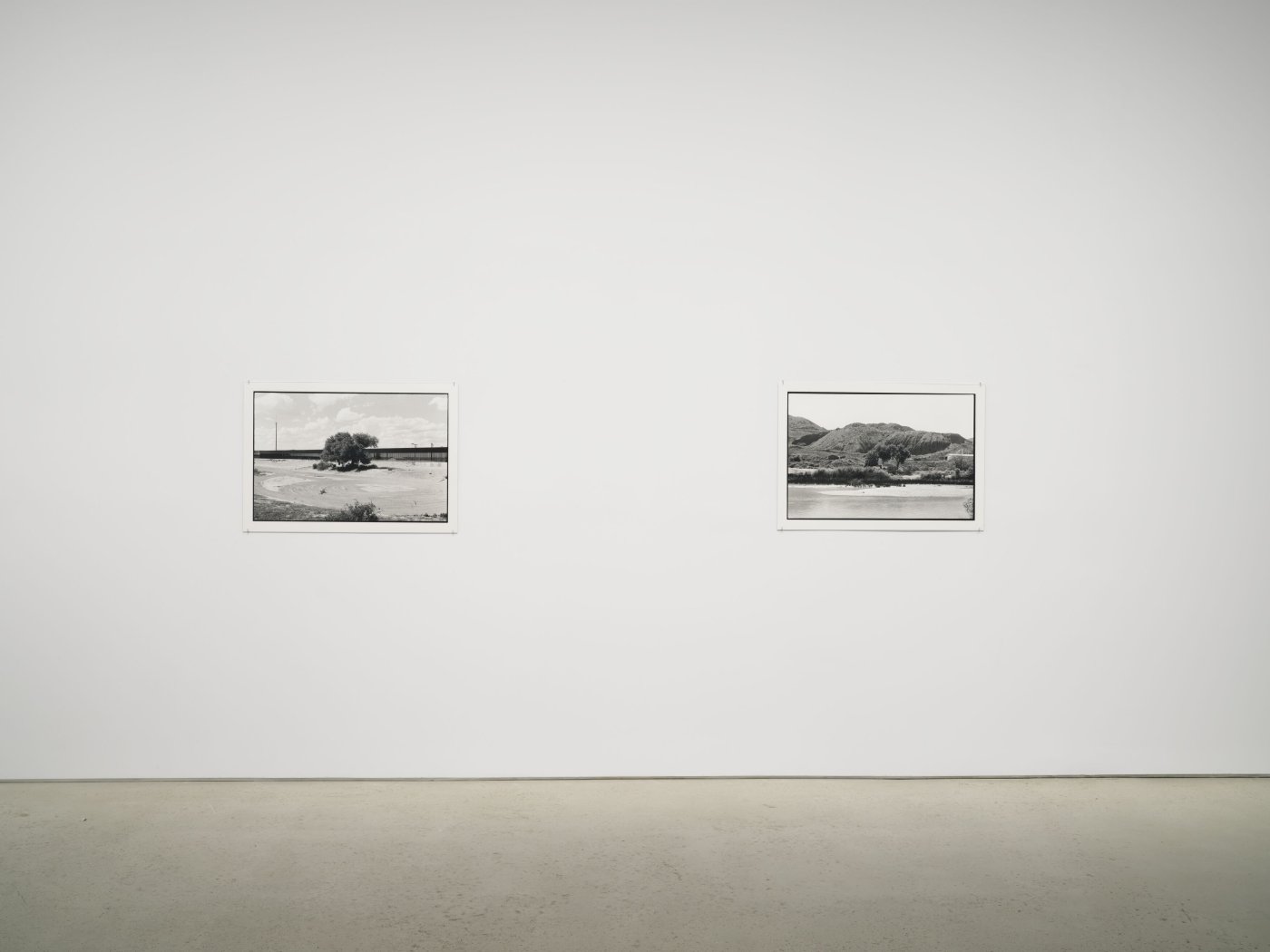 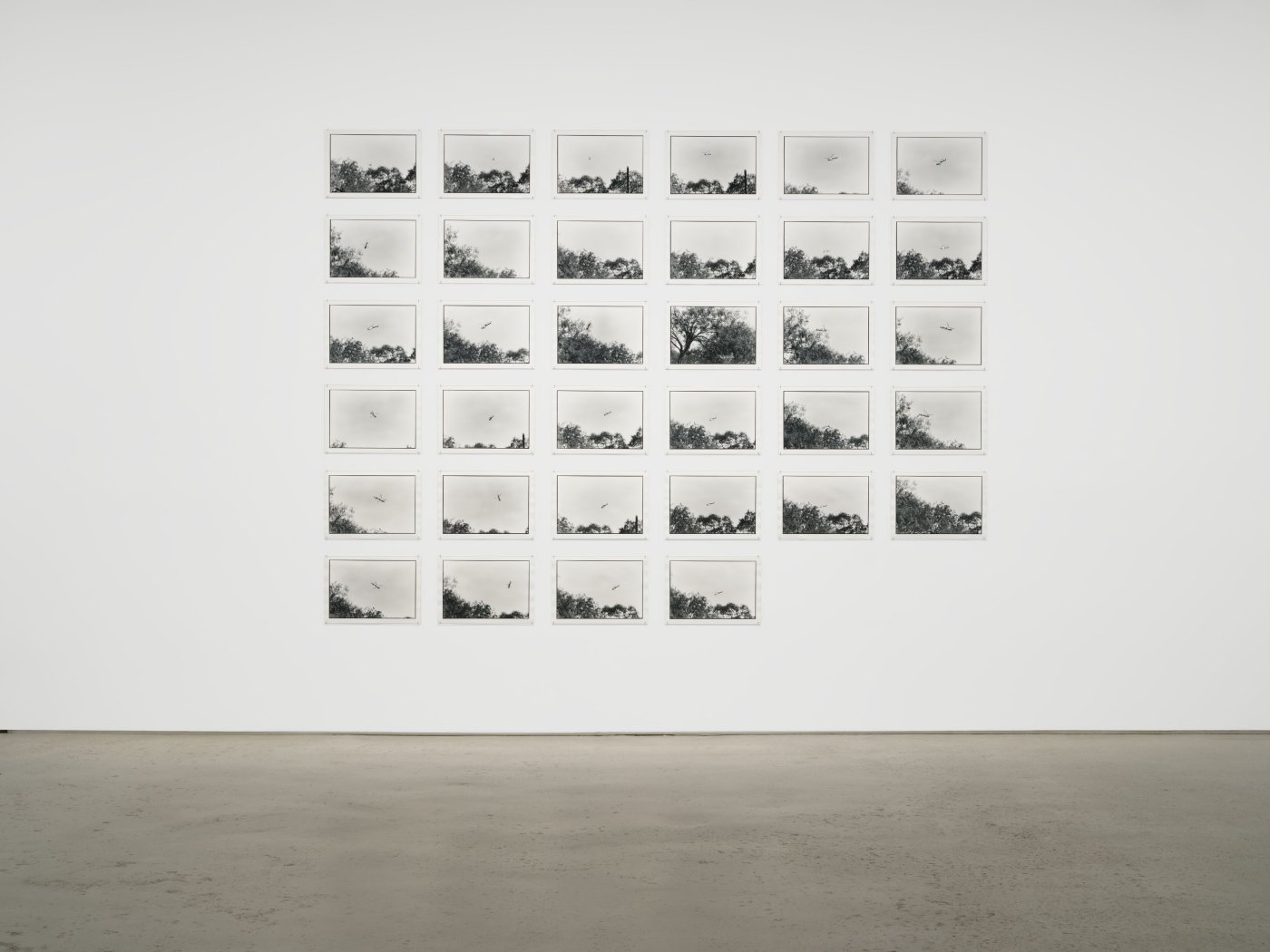 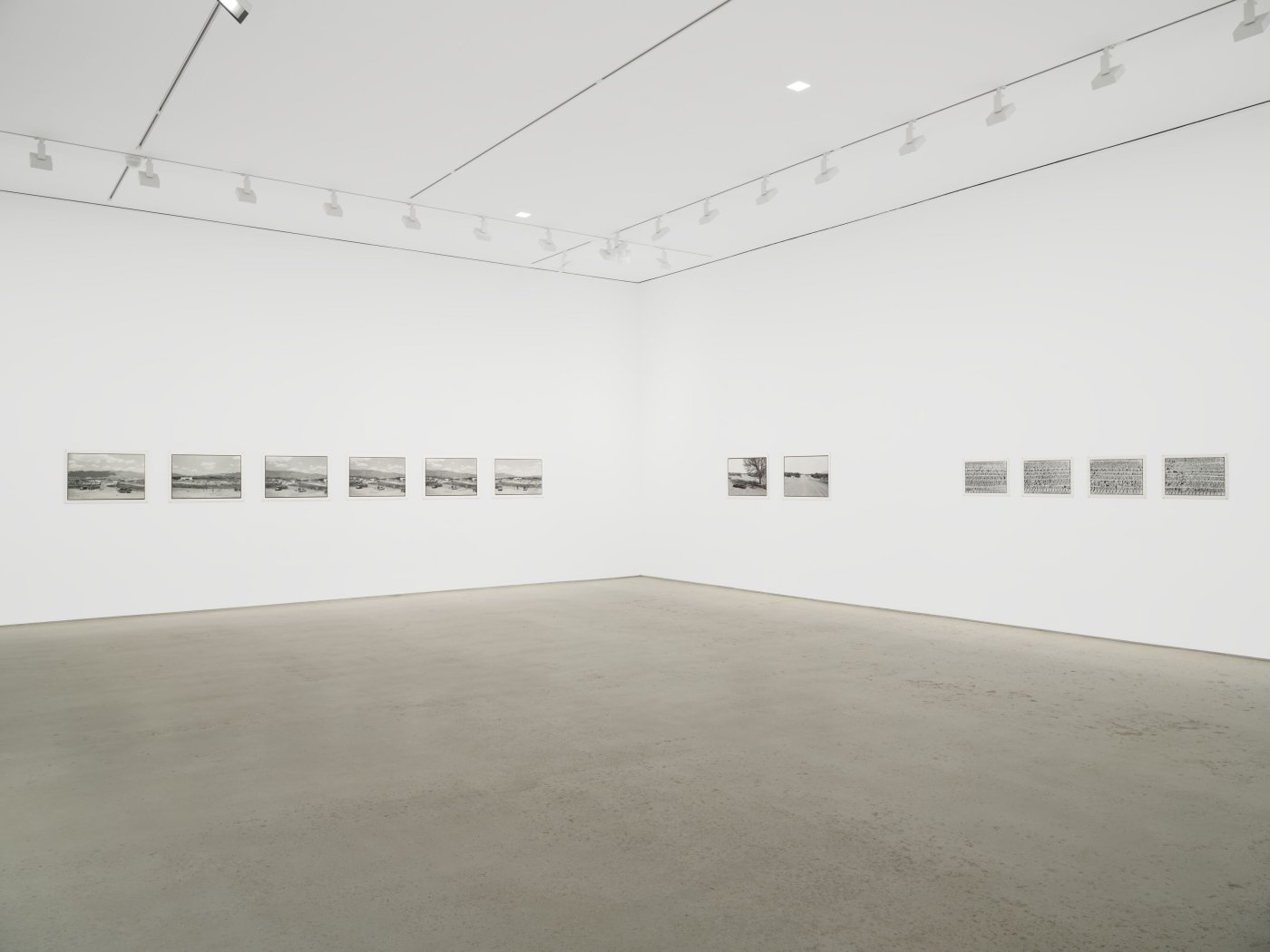 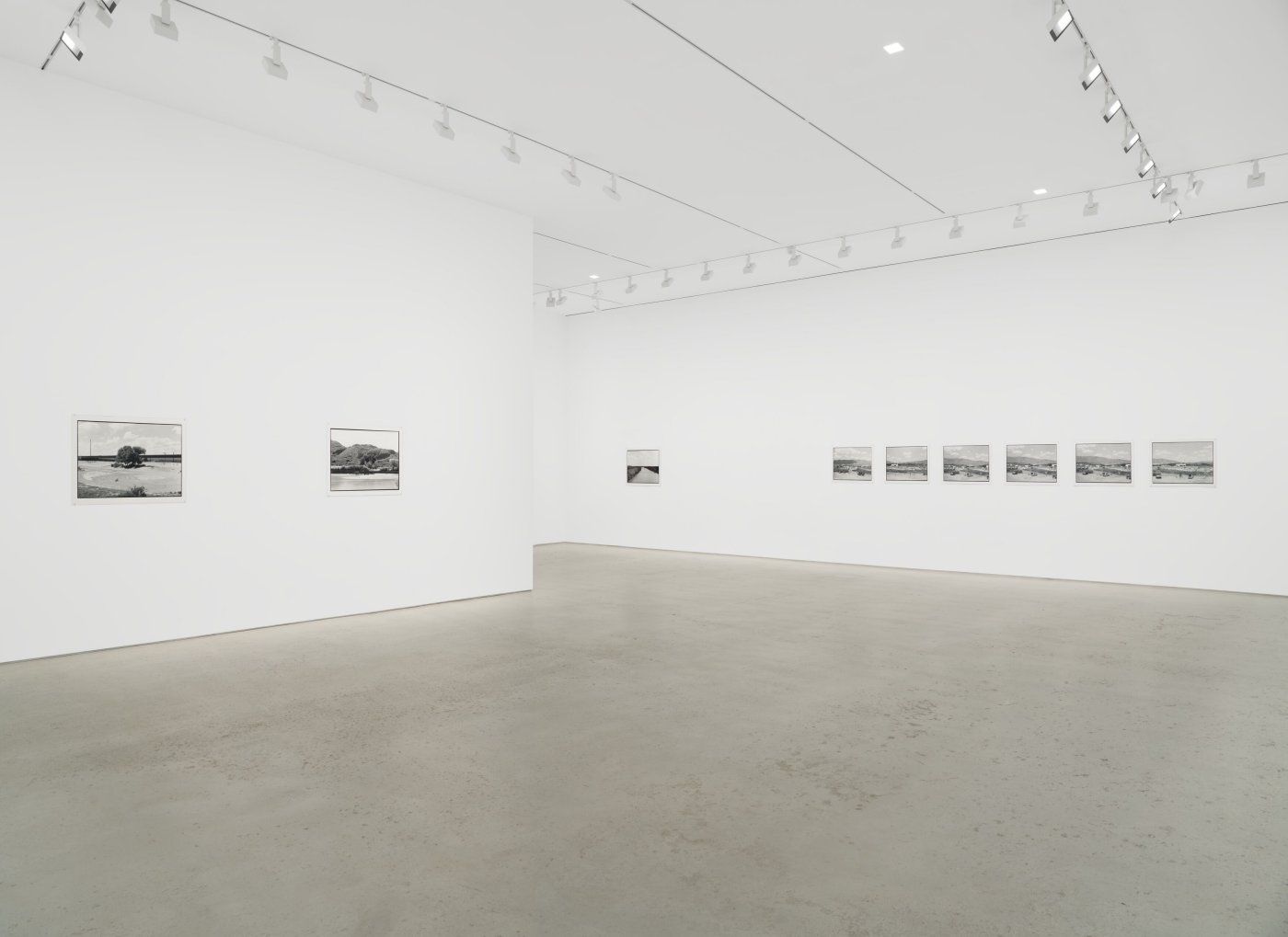 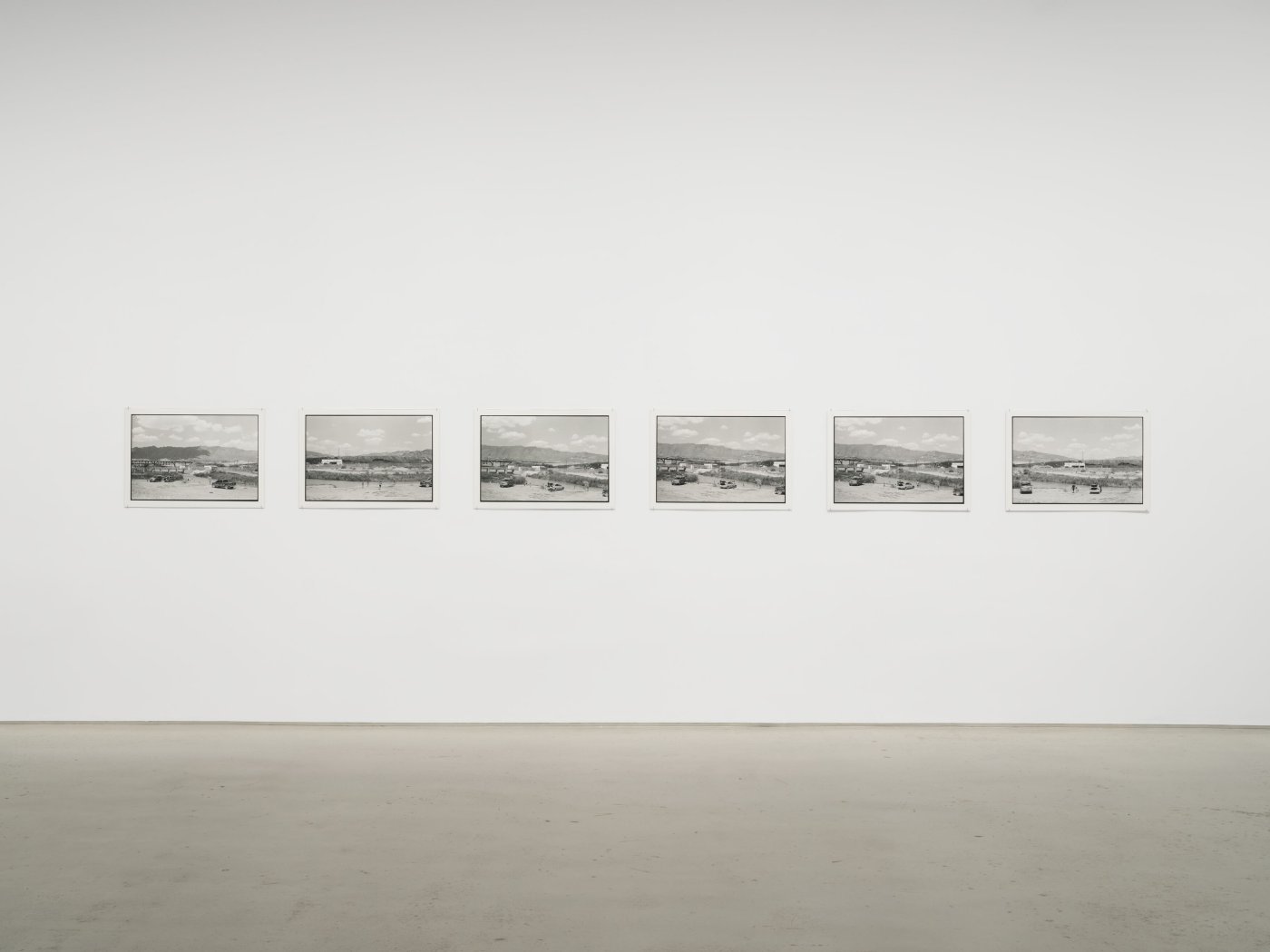 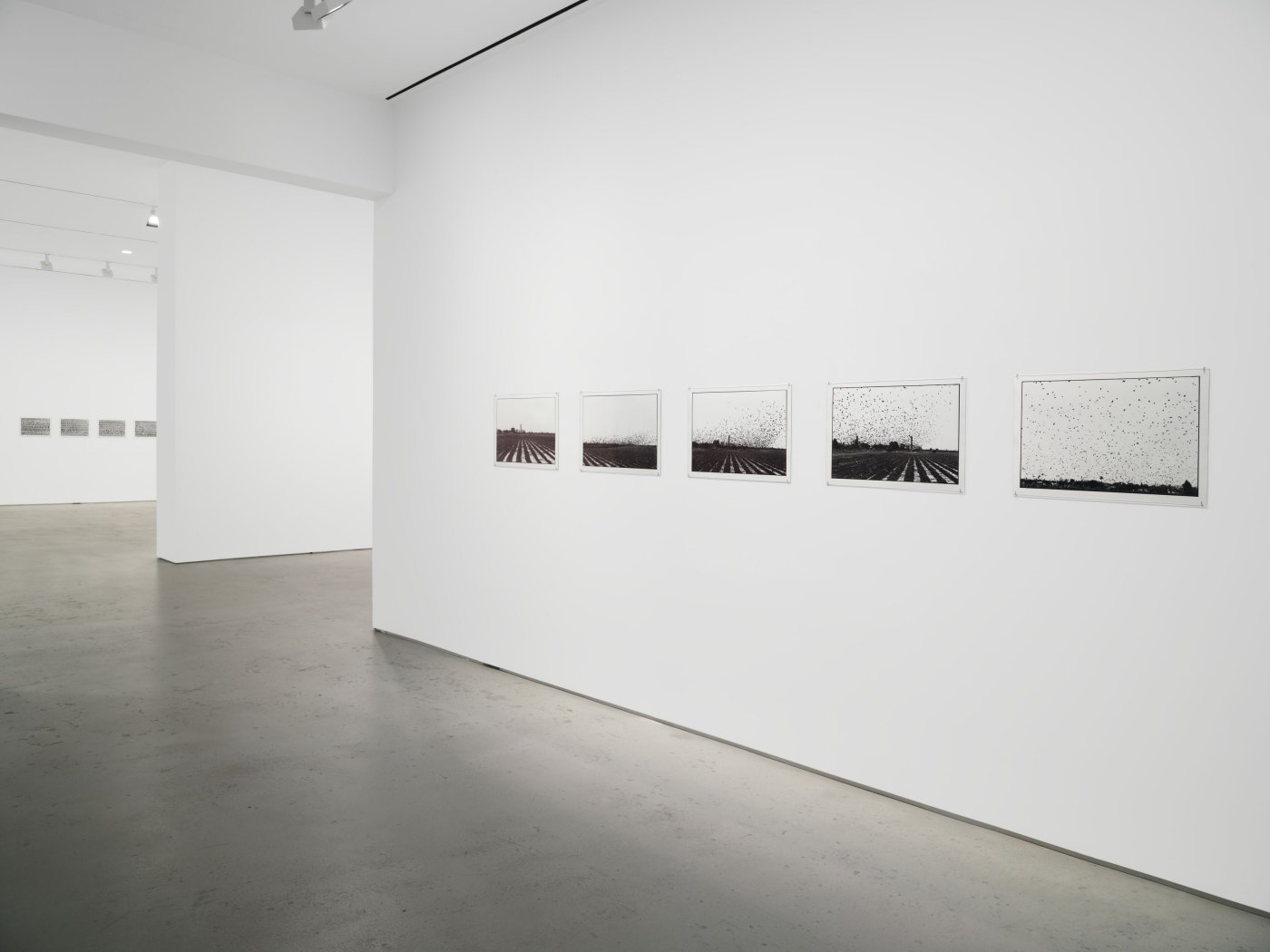 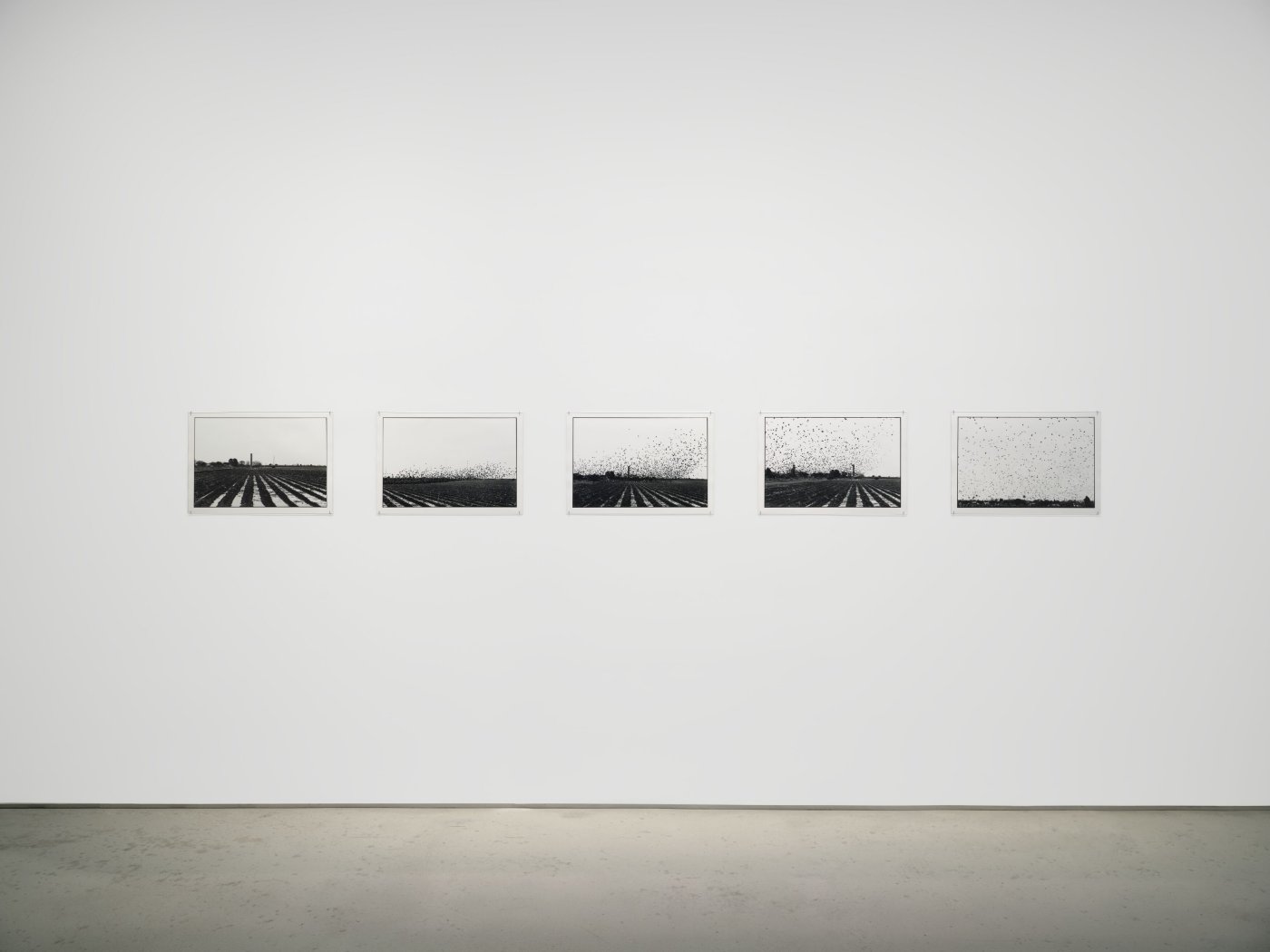 The full work, ‘Al río / To the River,’ encompassing hundreds of photographs, debuted at MUDAM, Luxembourg, in February, and will travel to the Musée d’Art Moderne, Paris this fall. Hauser & Wirth will present excerpts from this epic project for the first time in the United States.

Following the river’s course from the border cities of Ciudad Juárez and El Paso to the Gulf of Mexico, Leonard considers the conflation of, and boundaries between, nature and politics as they manifest in the landscape. The artist depicts the river and surrounding borderlands with an eye for the complexity of the various ecosystems, communities, and histories that converge at the river—from families swimming off the riverbank at Ciudad Juárez, to helicopters and border patrol vehicles on sentry; and from dams and irrigation canals, to bridges and boundary markers.

Hauser & Wirth’s exhibition will present a group of works selected from over 400 photographs that comprise the larger work, ‘Al río / To the River.’ In thoughtfully composed, often black-and-white analogue photographs, Leonard reveals the tensions that erupt when a river is made to perform a political task. Like much of Leonard’s work, ‘Al río / To the River’ reflects upon the historical role that photography has played in defining territories and shaping social consciousness as well as its present function as an instrument of surveillance. By employing a range of perspectives from both sides of the river, her work blurs the various binaries so often ascribed to the border and underscores the often-imposing infrastructure that has been built around the river.

‘Al río / To the River’ is structured through ‘passages,’ sequences of photographs that impart a sense of movement. Pointing to the dynamism of the river, Leonard groups images so that the topography and communities depicted invite associations and interpretations from the viewer. The artist deconstructs the dichotomy between the river’s power and beauty as a body of water and its current designated role as a political boundary. In this way, Leonard expands our understanding of both realities and of the role photography plays in constructing them.

‘Al río / To the River’ is accompanied by a two-volume catalogue featuring a selection of photographs in order, as the river flows, from west to east. Published by Hatje Cantz and designed by Joseph Logan in close collaboration with Leonard, the catalogue includes texts by over twenty contributors from a variety of fields—including art, art history, fiction, journalism, music and poetry—chosen by the artist and editor Tim Johnson to approach the river in their own right.