Zoe Leonard: A View from the Levee

Zoe Leonard: A View from the Levee


Capitain Petzel presents A View from the Levee by Zoe Leonard, the artist’s first solo exhibition at the Berlin gallery. 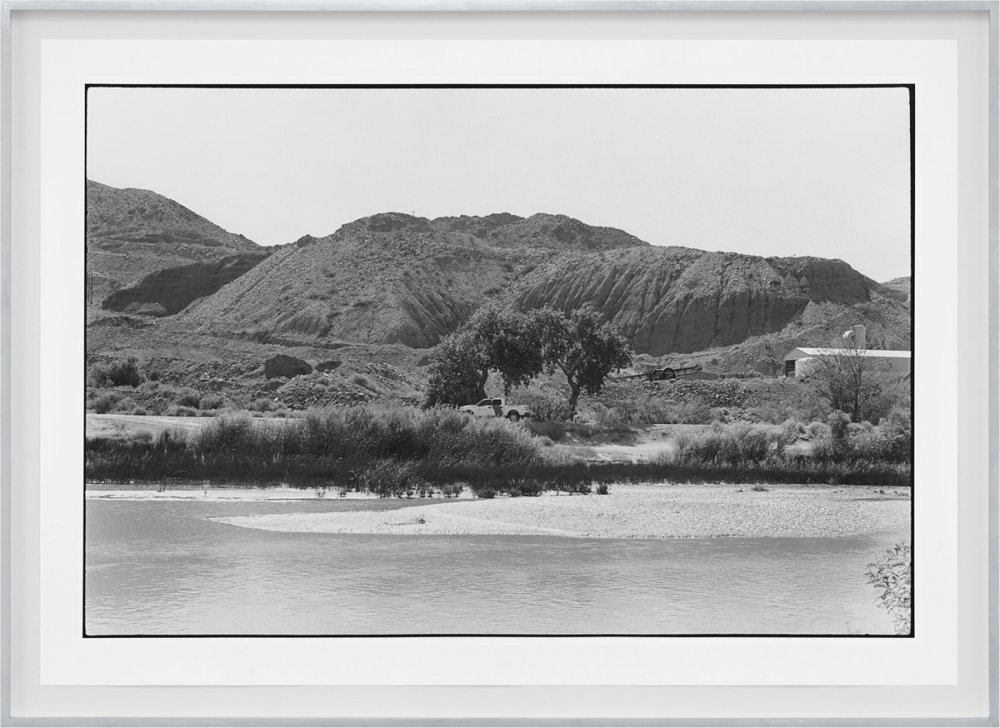 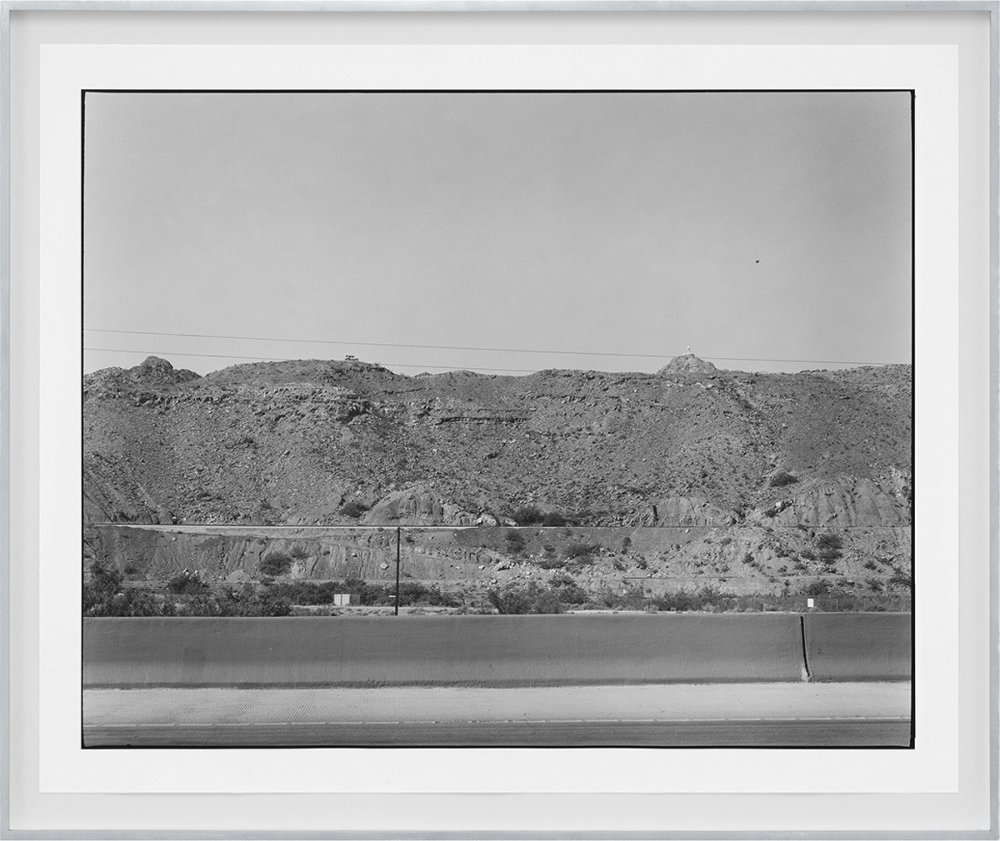 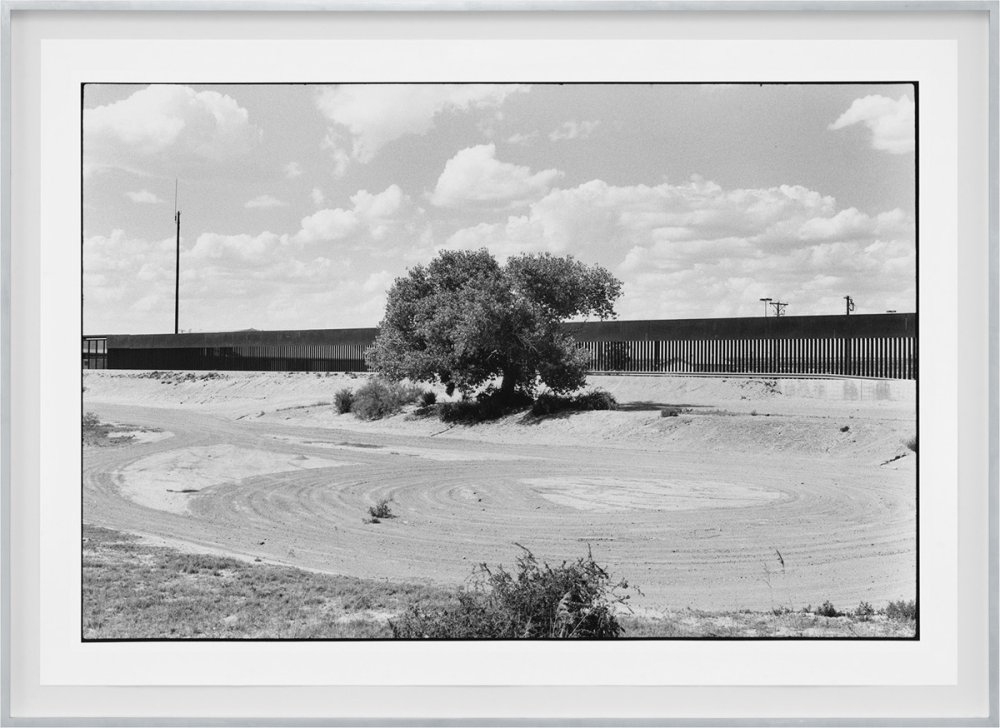 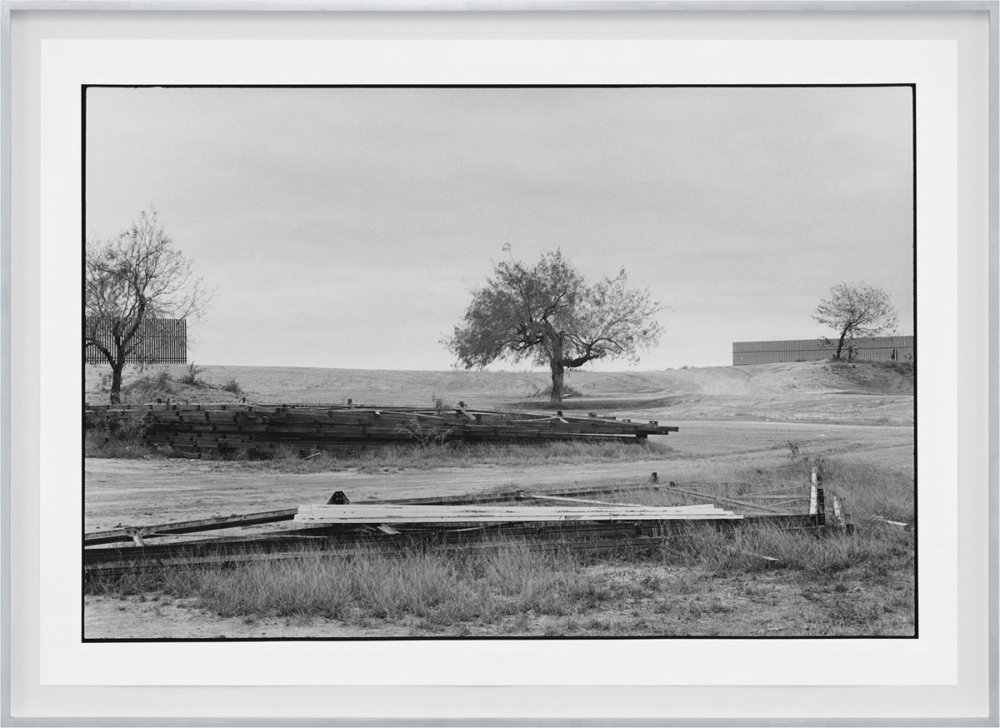 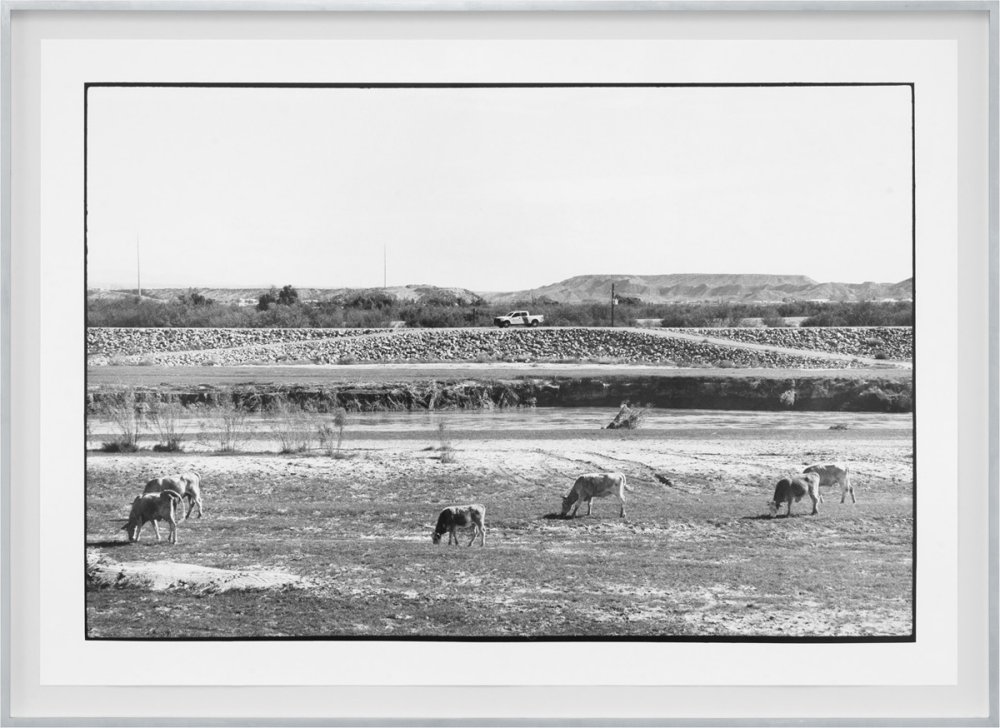 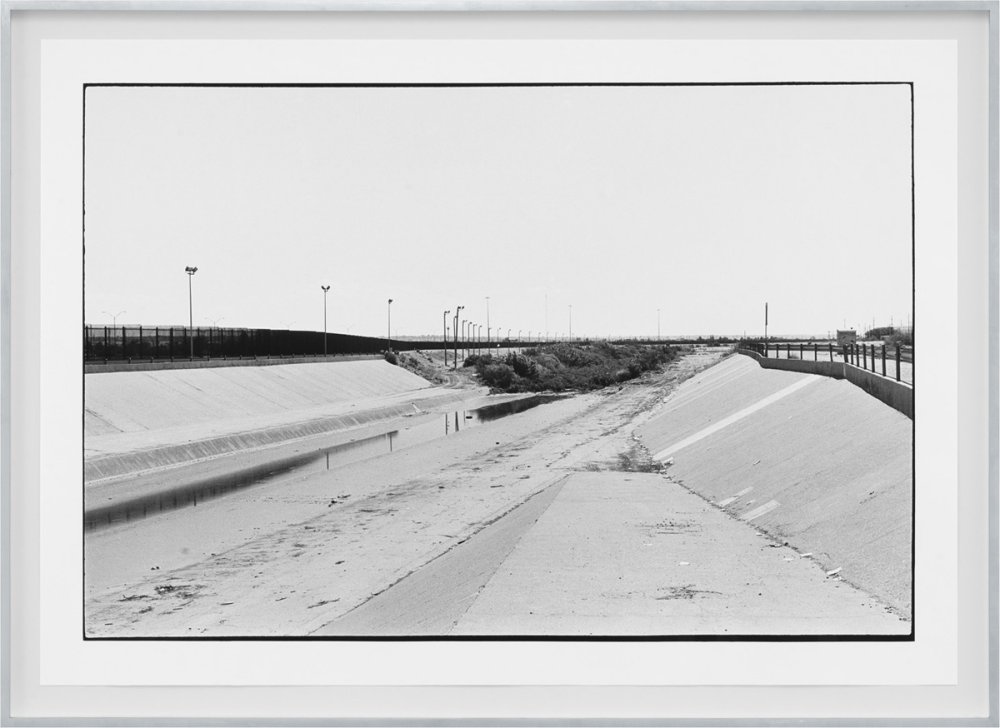 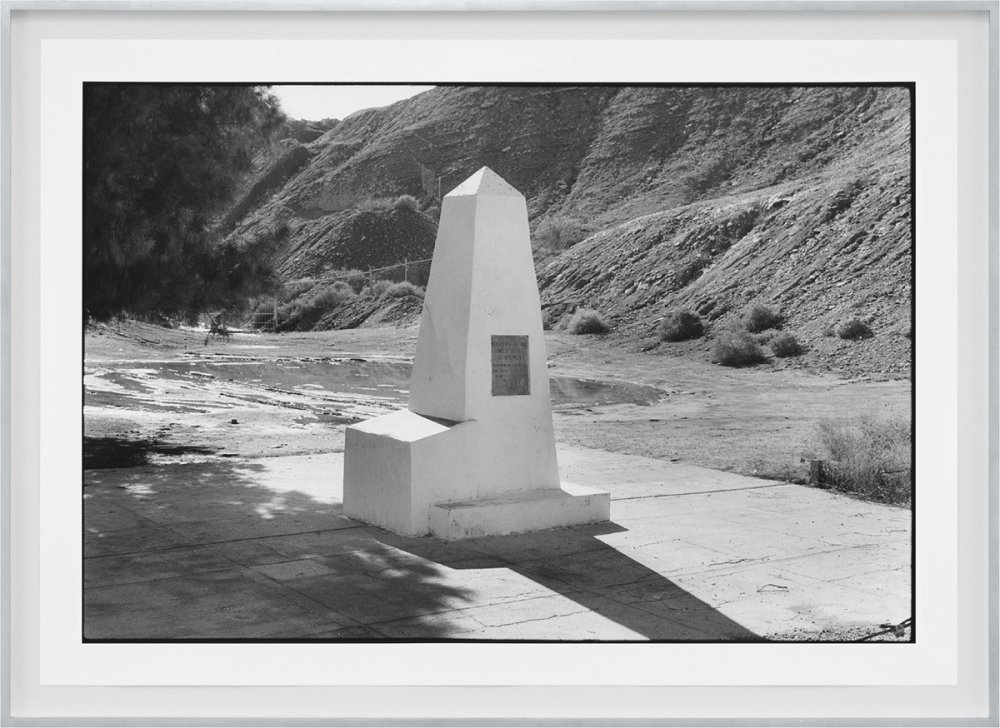 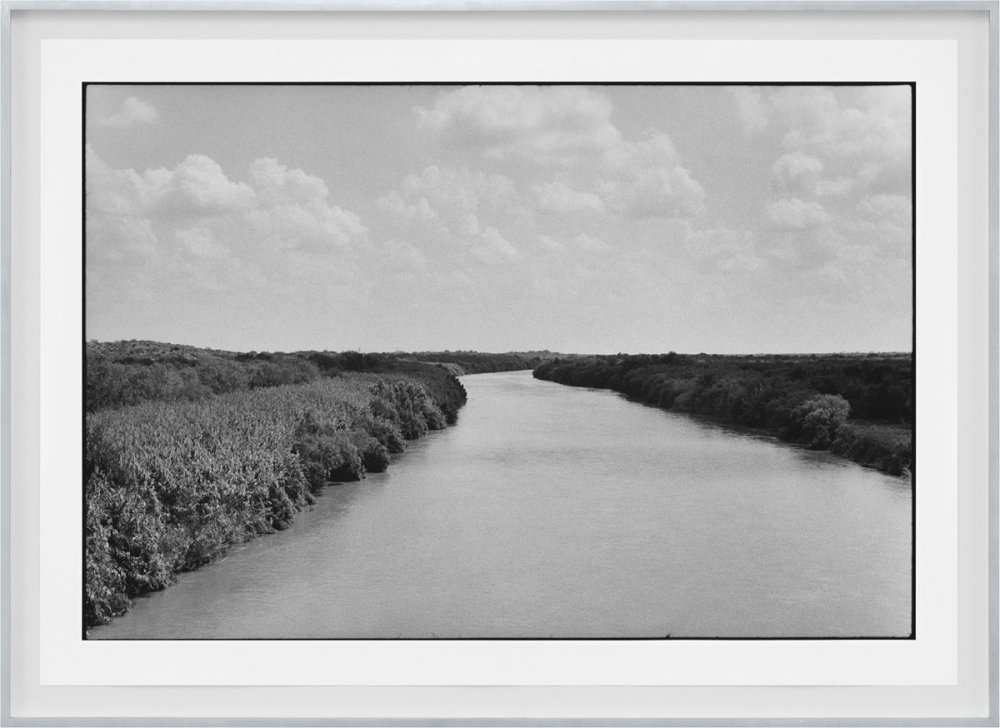 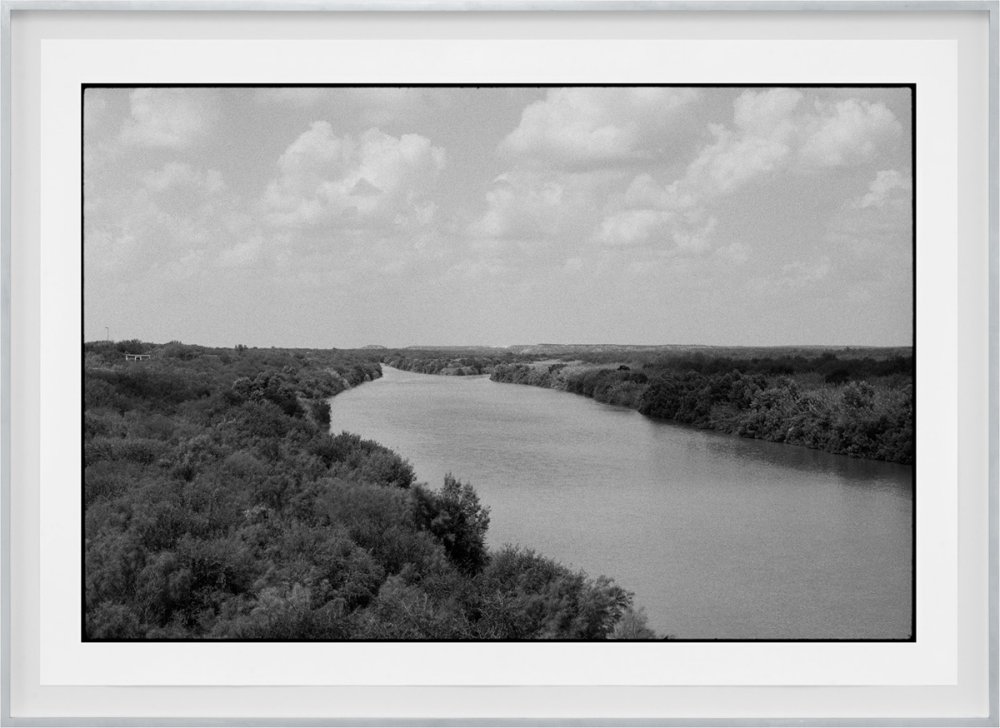 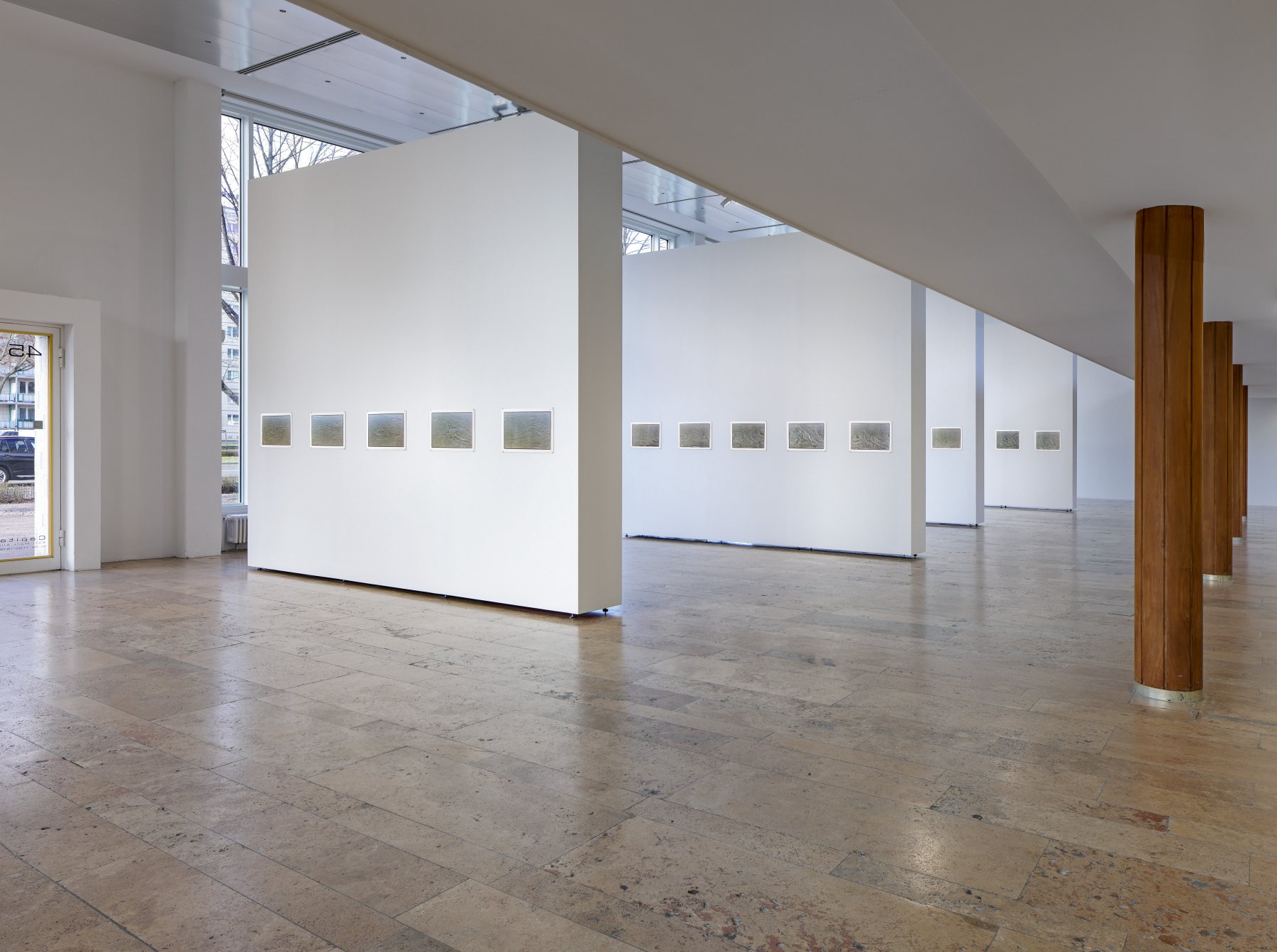 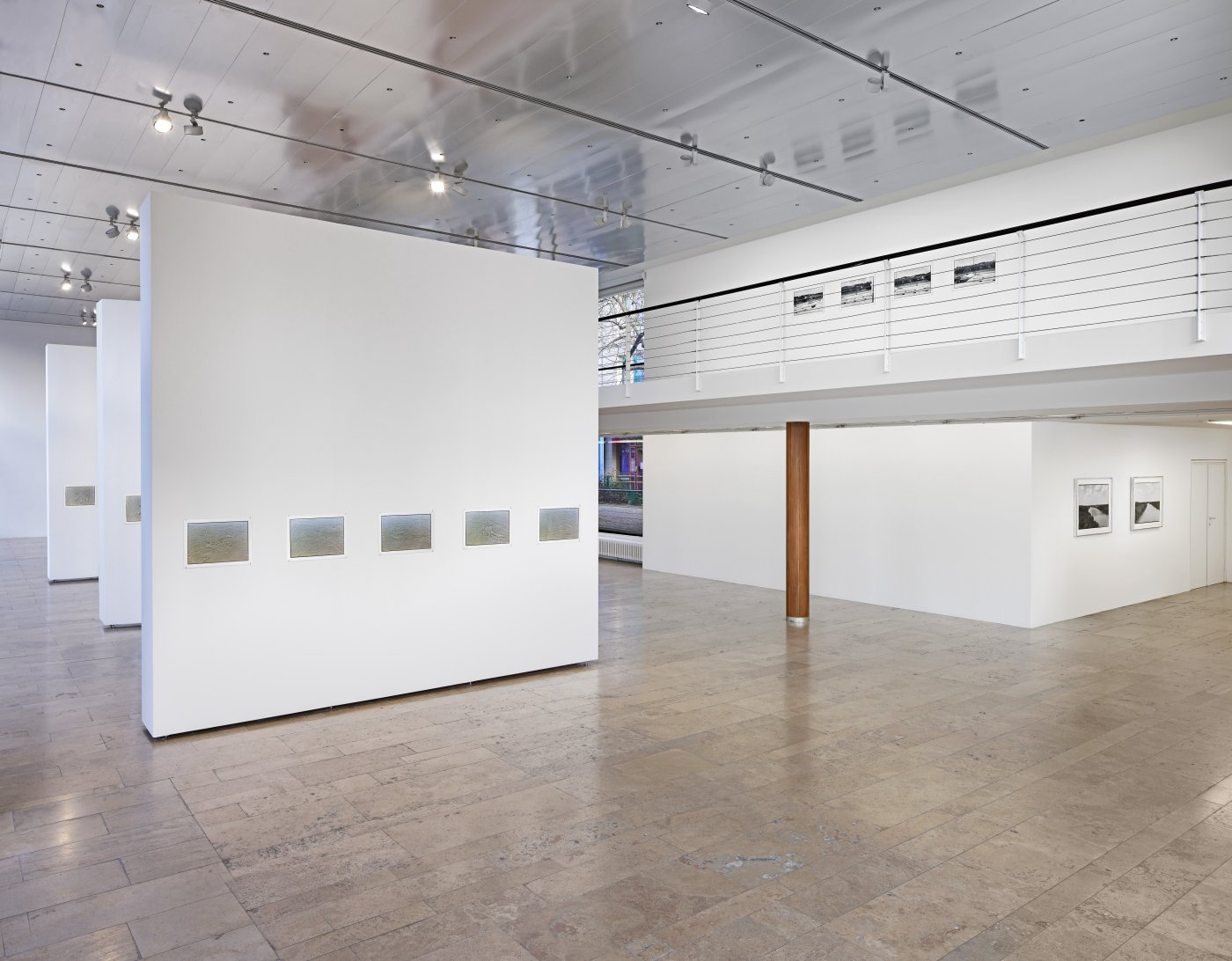 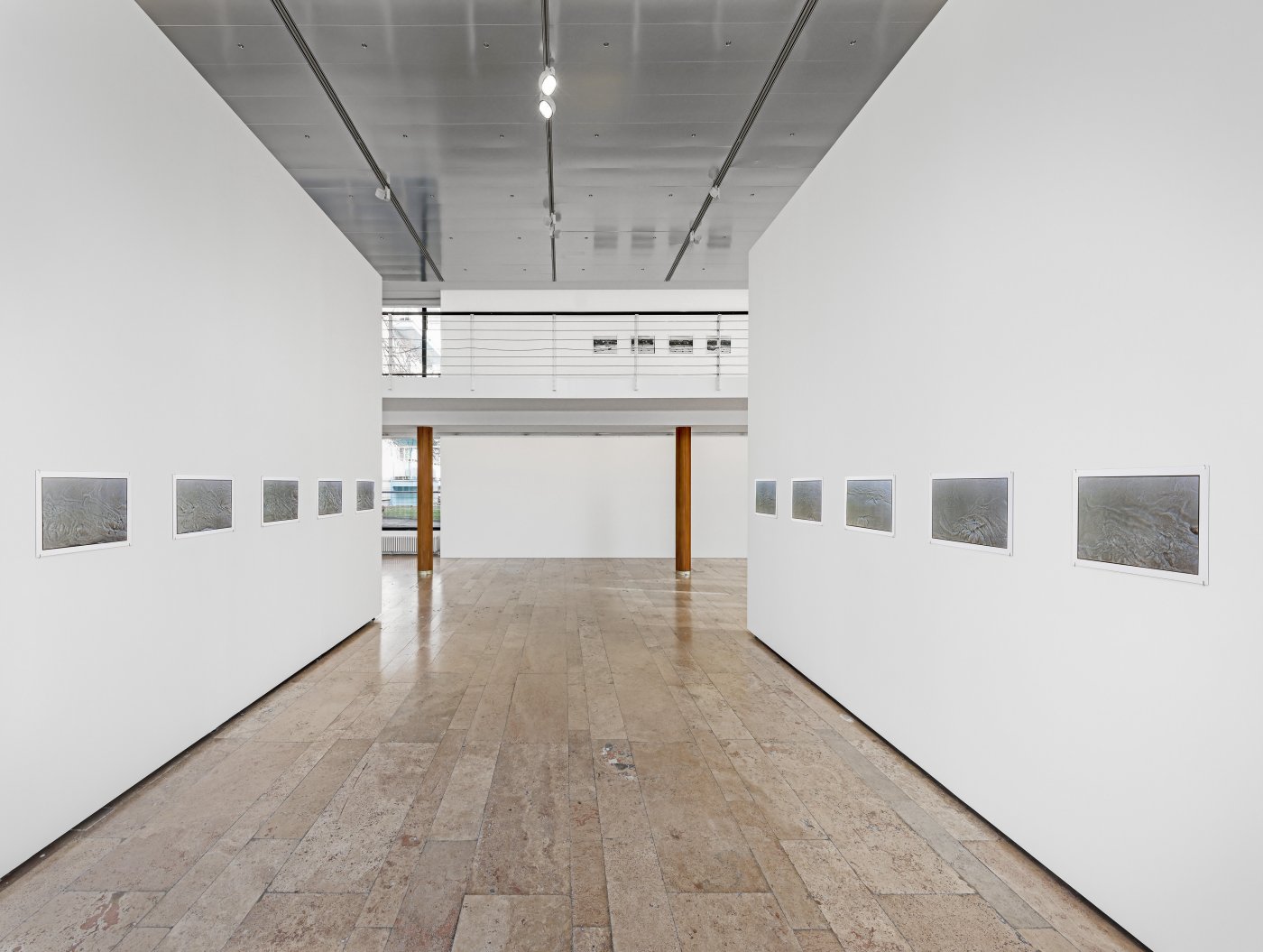 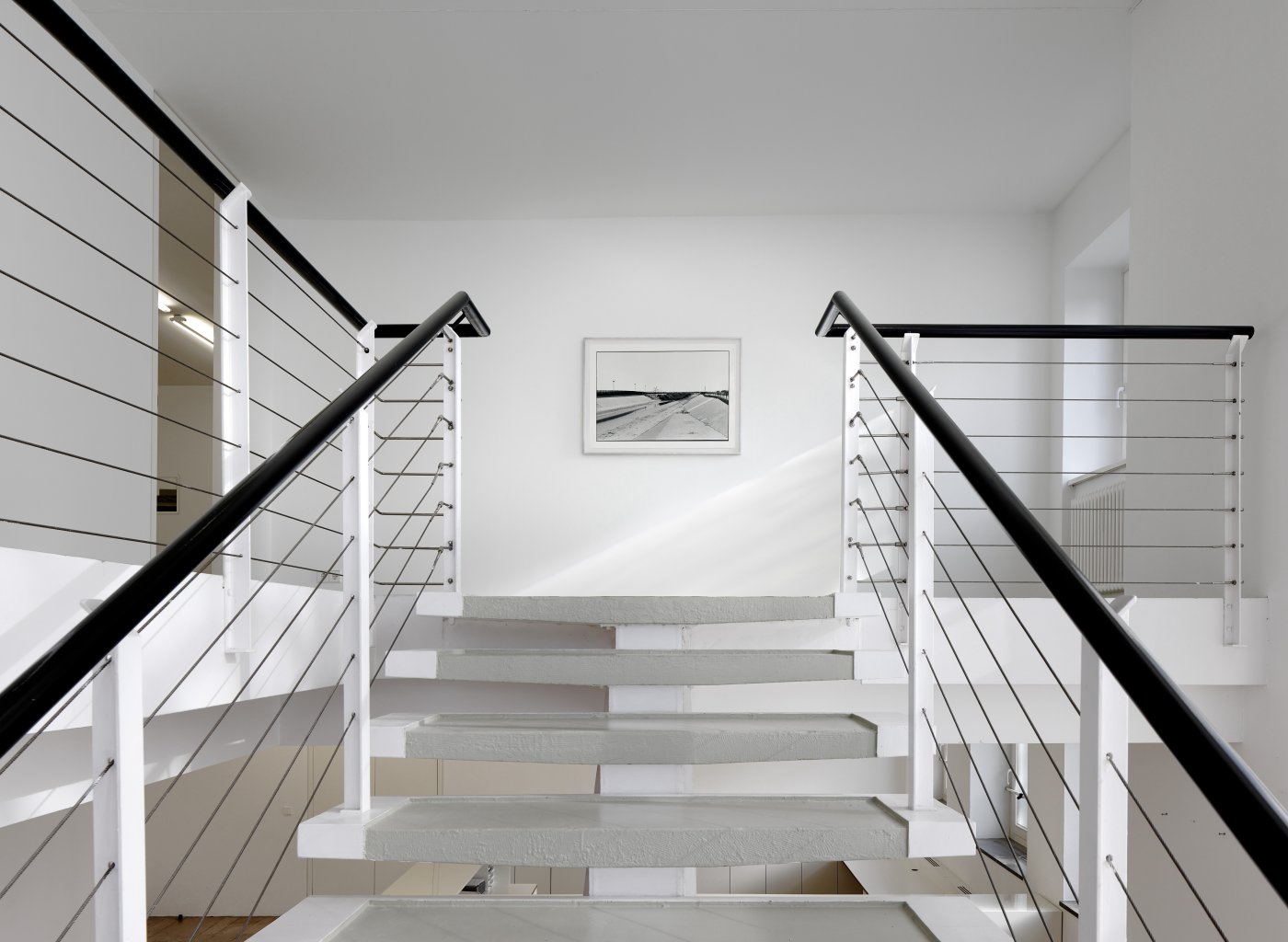 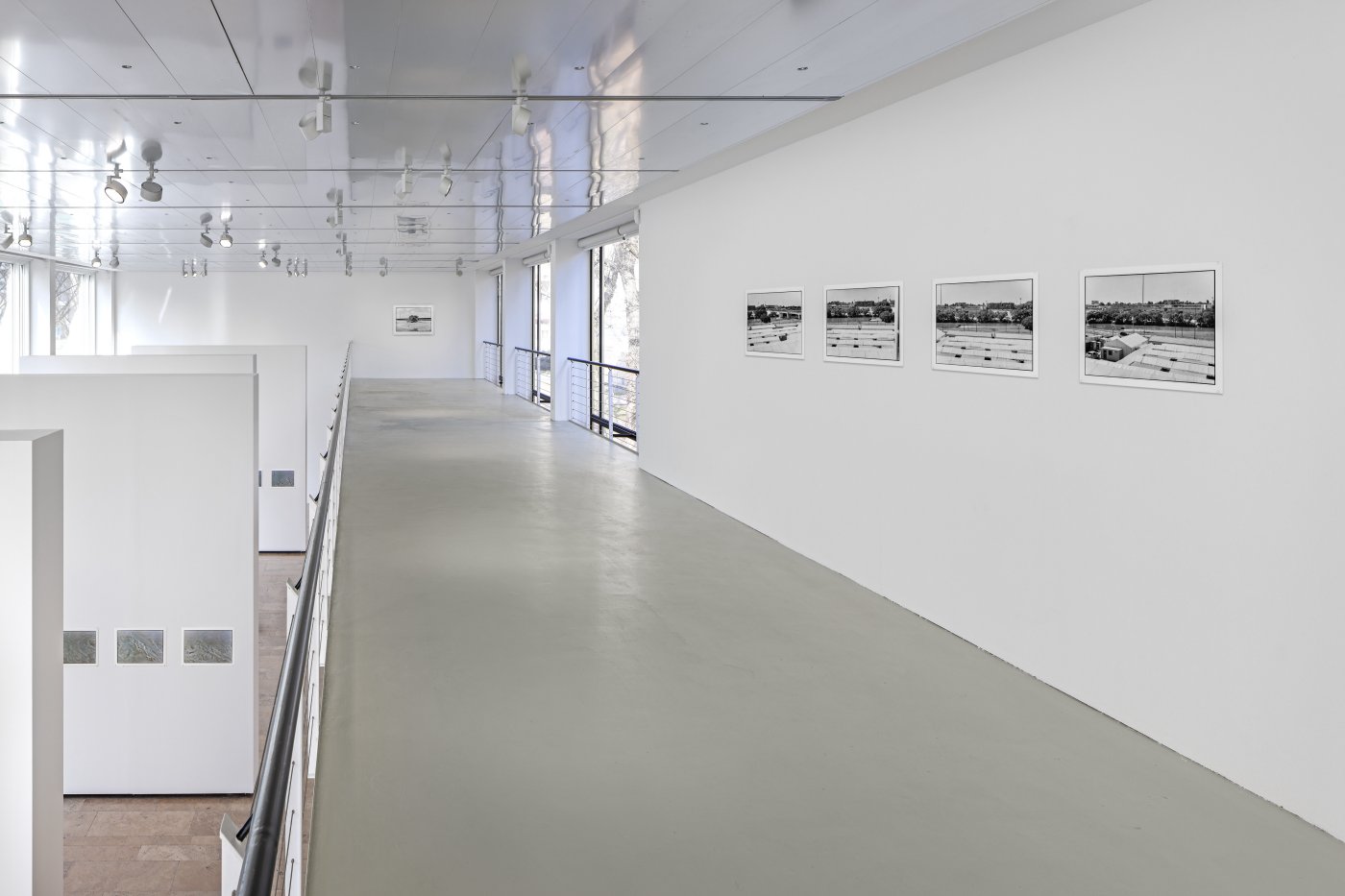 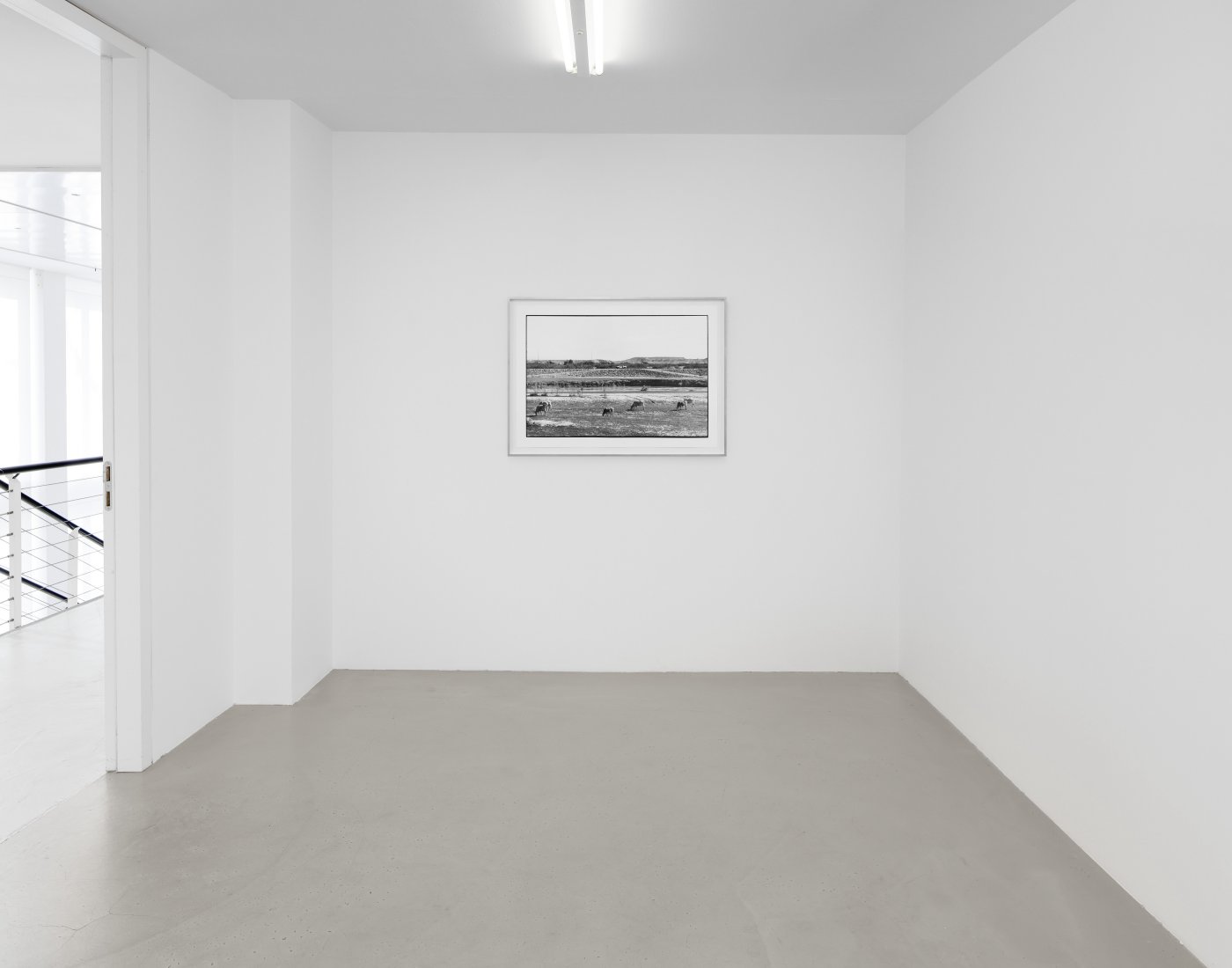 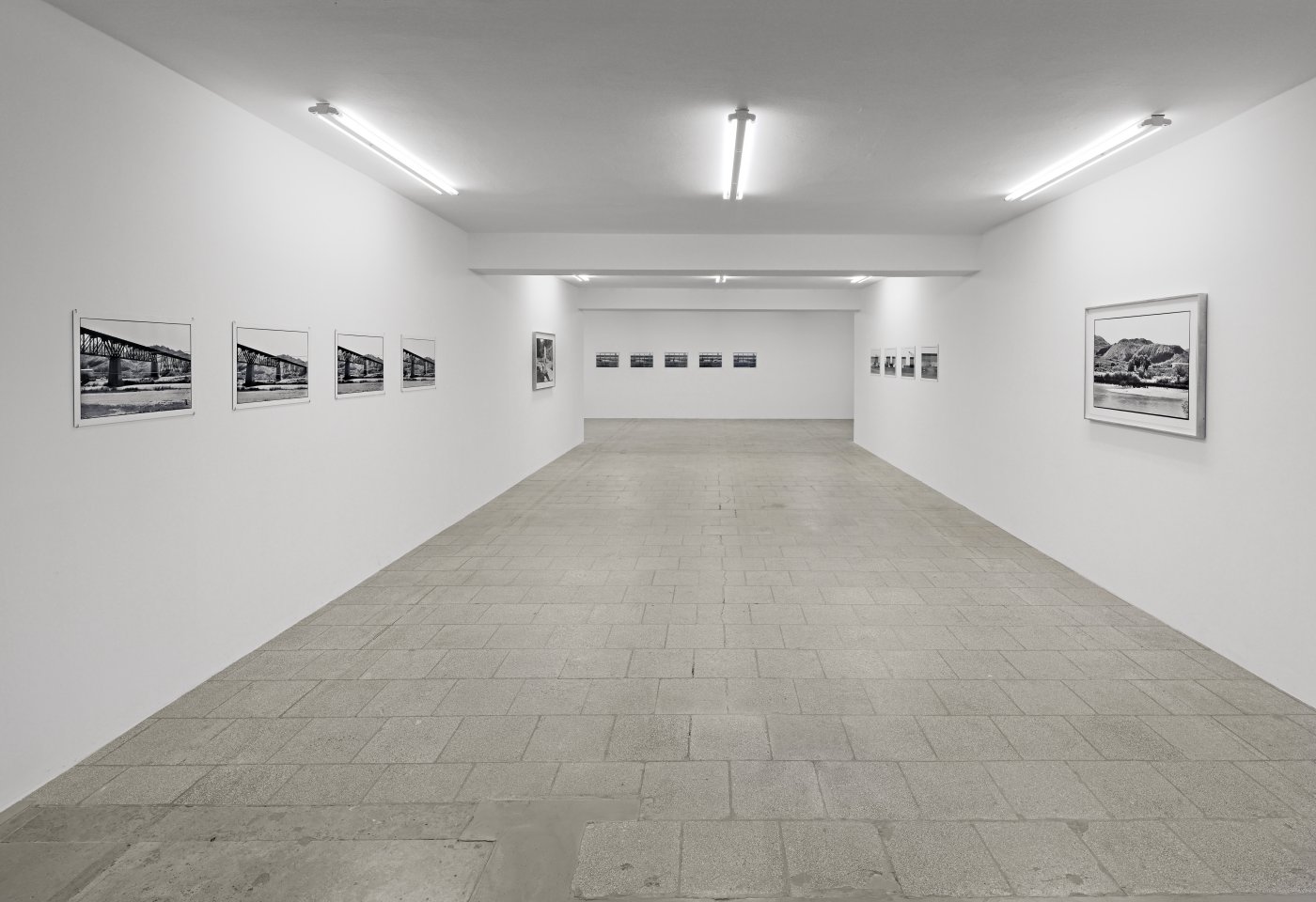 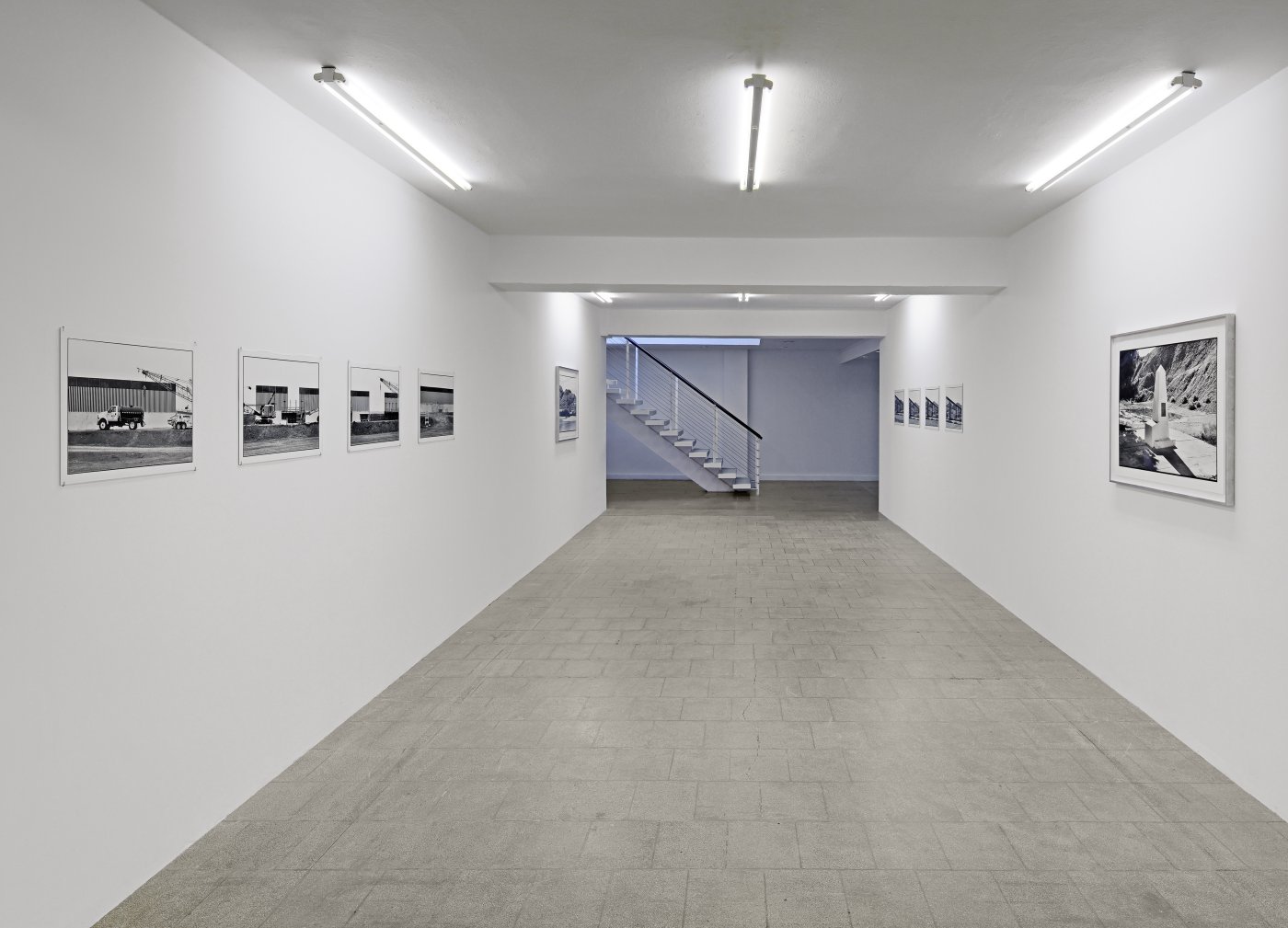 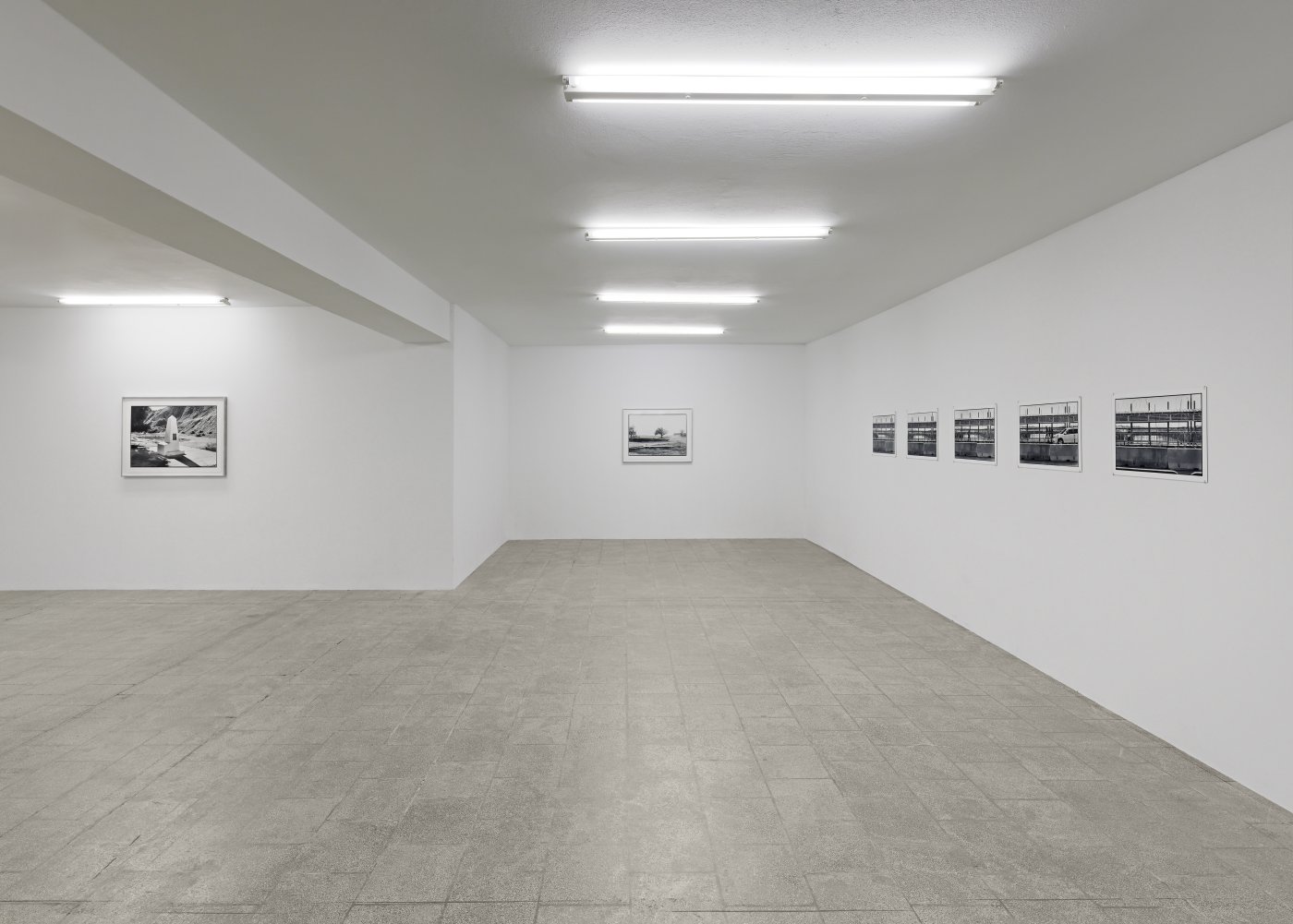 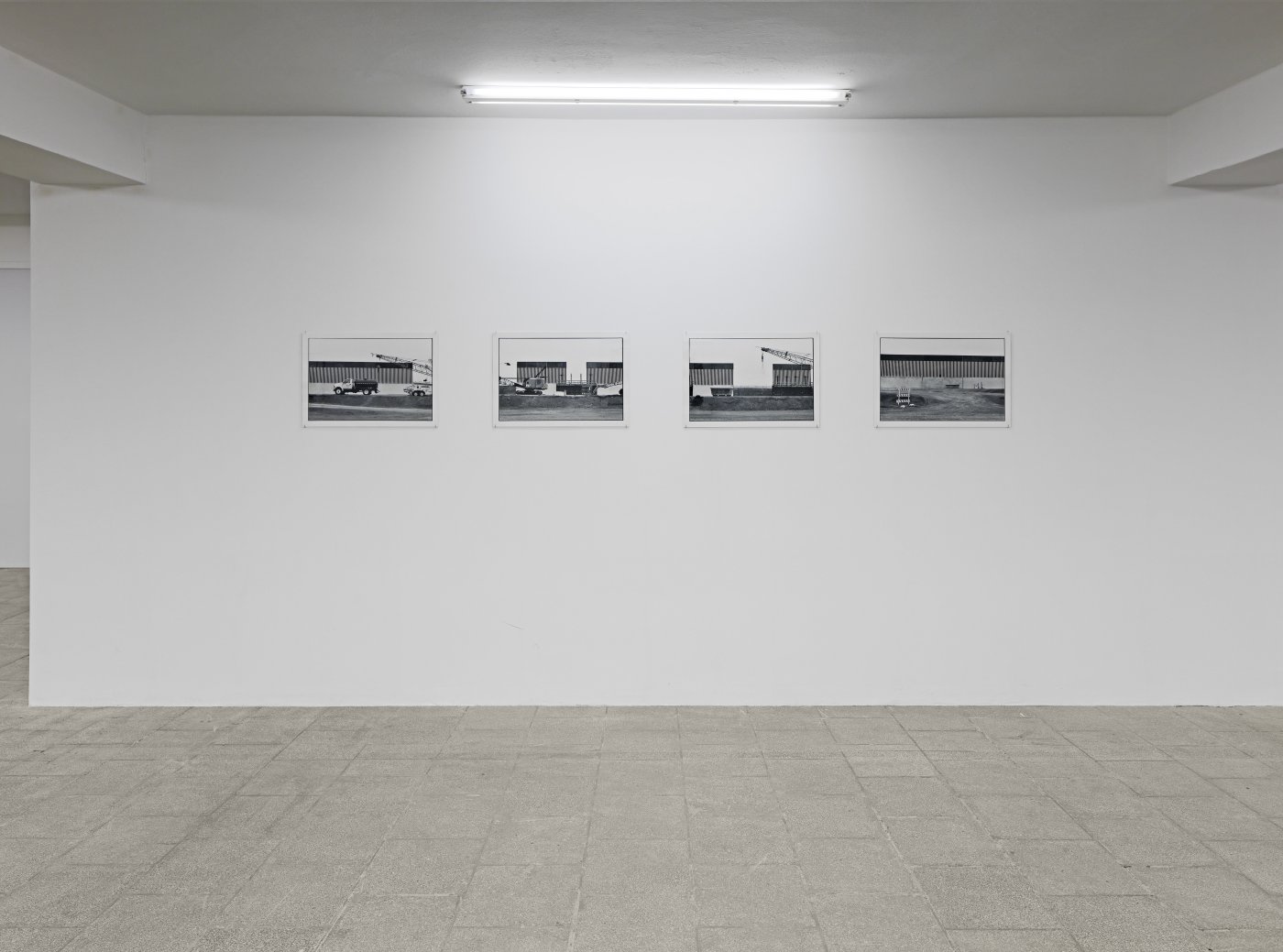 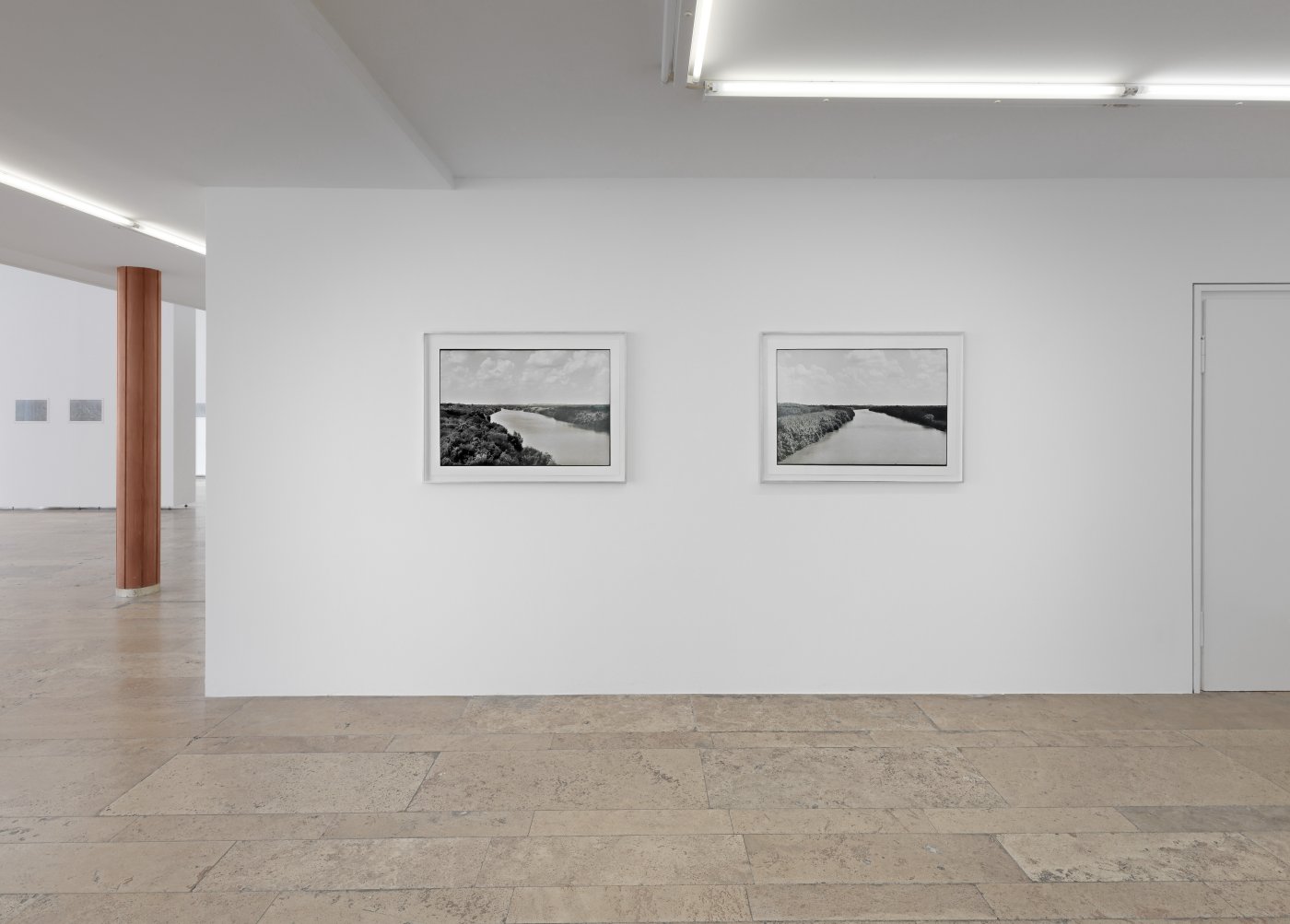 Across sculpture, photography and installation, Zoe Leonard (b. 1961, Liberty, New York) examines the conditions of image making while exploring themes such as gender and sexuality, migration, displacement, and the urban landscape. Leonard self-reflexively considers the role which the medium plays in the construction of society and history, encouraging the viewer to re-consider the act of looking and observation.

Since 2016, Leonard has photographed along the 2,000 km long river Rio Grande (as it is named in the United States) or Río Bravo (as it is named in Mexico) which is used to demarcate the international border between the two countries. The artist followed the river from the border cities Ciudad Juárez, Mexico, and El Paso, Texas, to the Gulf of Mexico.

The exhibition A View from the Levee, Leonard’s first solo presentation at Capitain Petzel, features a selection of works from this project. Presented in the main hall of the gallery is the 40-piece “Prologue”, a depiction of the rivers’ surface meandering along the staggered walls.

Taking the unique location and architecture of the gallery – a modernist glass pavilion on Karl-Marx-Allee – as a point of departure for her selection, Leonard centers her show on the idea of lines of demarcation, in the political sense. In the once bisected city of Berlin a river flows from East to West, with as much potential for connection as for division. The b/w photographs on view at Capitain Petzel provide an understanding of the terrain and dynamics of border wall construction as well as dams, irrigation systems, detention centers and checkpoints. Leonard considers the paradox of “asking a natural feature to perform a political job”.

The political, social and natural collide as the river flows through changing landscapes. Leonard took these photographs from both sides of the border, from points accessible to the public – observing what is in plain sight. Engaging with traditions of documentary photography and investigating the complexities of a subjective gaze, Leonard observes her subject with unwavering precision.

Since the beginning of the project, the U.S.-Mexican border has increasingly become a central theme of political discourse. Correspondingly, physical changes reflect the growing tension; military presence has increased significantly on the border, while new infrastructure is being constructed to surveil and control the passage of goods and the movement of people. In this way, the photographs depict not only the varied terrain through which the river flows but also a changing socio-political landscape.

Al Río / To the River, an epic work of over 500 photographs drawn from the same project along the Río Bravo / Rio Grande, premiered in Zoe Leonard’s eponymous solo presentation at Mudam Luxembourg – Musée d’Art Moderne Grand-Duc Jean, where it is on view until June 6, 2022, traveling to Musée d’Art Moderne de la Ville de Paris in October 2022. The exhibition is accompanied by a two-volume publication (Hatje Cantz Verlag, 2022).

This exhibition was realized in close collaboration with Galerie Gisela Capitain, Cologne.

Zoe Leonard is among the most influential artists of her generation. Her work merges photography, sculpture, and installation, balancing rigorous conceptualism with a distinctly personal vision.

Leonard has exhibited widely in the U.S. and internationally since the early 1990s. Her participation in Documenta IX (1992) brought her work to international attention. She has been the subject of solo shows at MOCA – Museum of Contemporary Art, Los Angeles (2018), Whitney Museum of American Art, New York (2018), MoMA, New York (2015), and Fotomuseum Winterthur, Switzerland (2007–08), among other institutions. Leonard was a finalist for the Deutsche Börse Photography Prize 2010 and was awarded The Whitney Museum Bucksbaum Prize in 2014. In 2020 she was named a Guggenheim Fellow. The artist taught in the MFA program at Bard College where she served as Co-Chair of Photography from 2011-2015.