MASSIMODECARLO Hong Kong presents The Buddha, the exhibition debut of Zhao Zhao with the gallery. 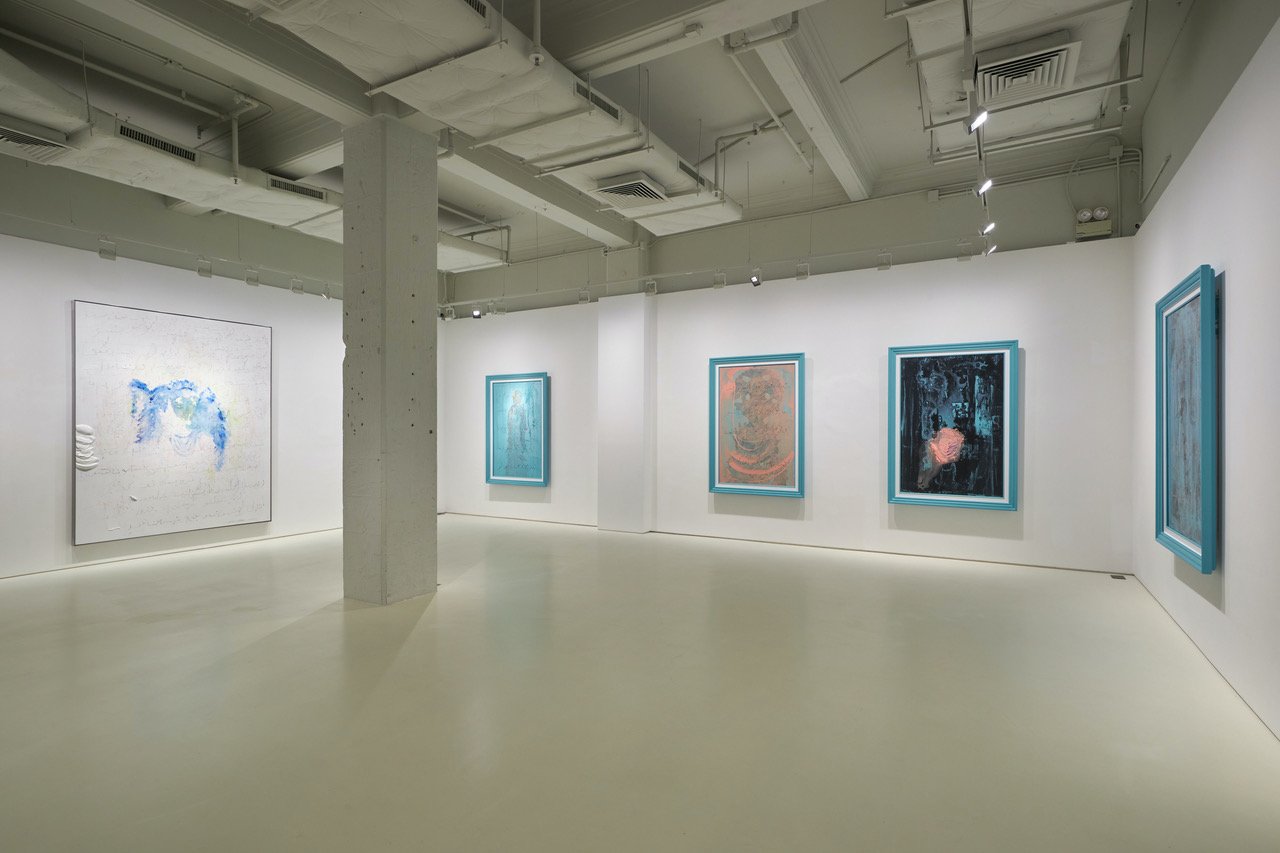 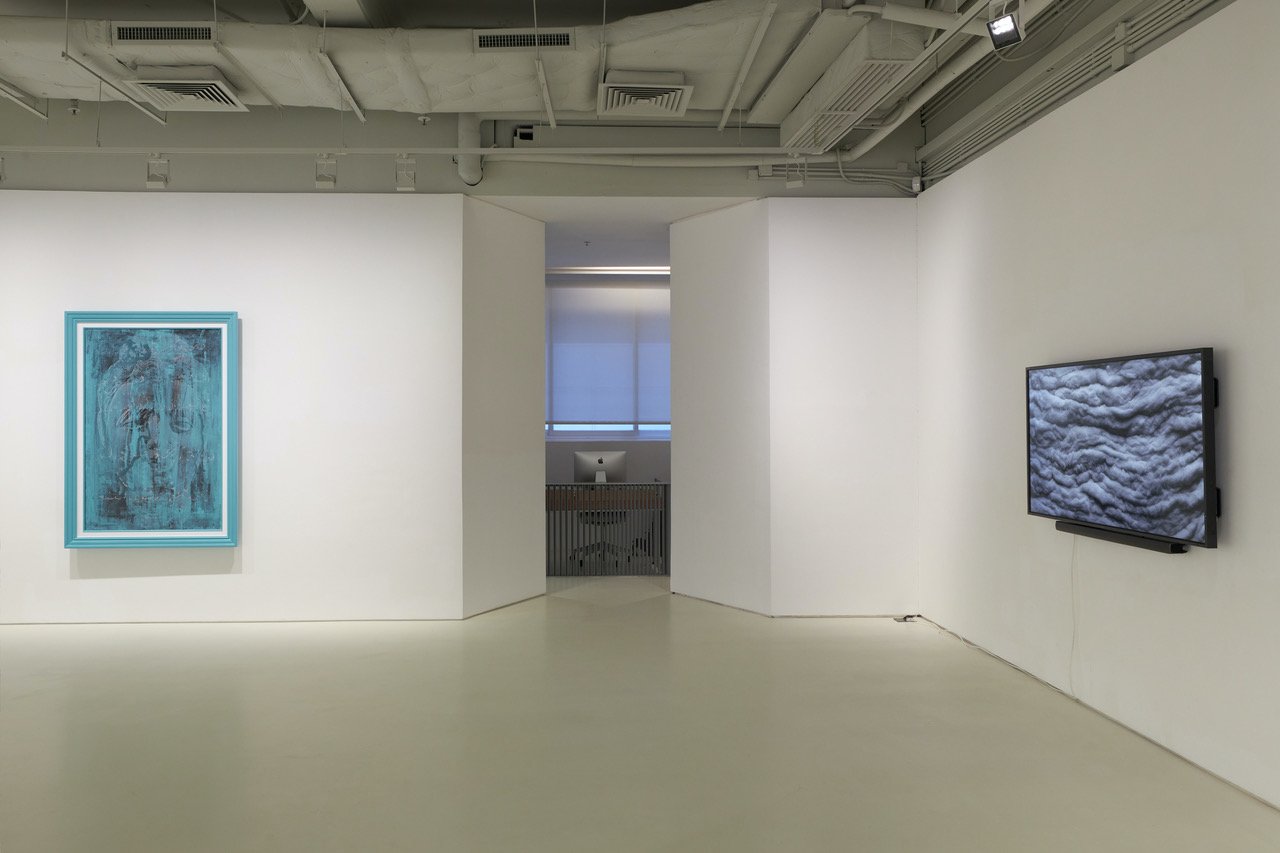 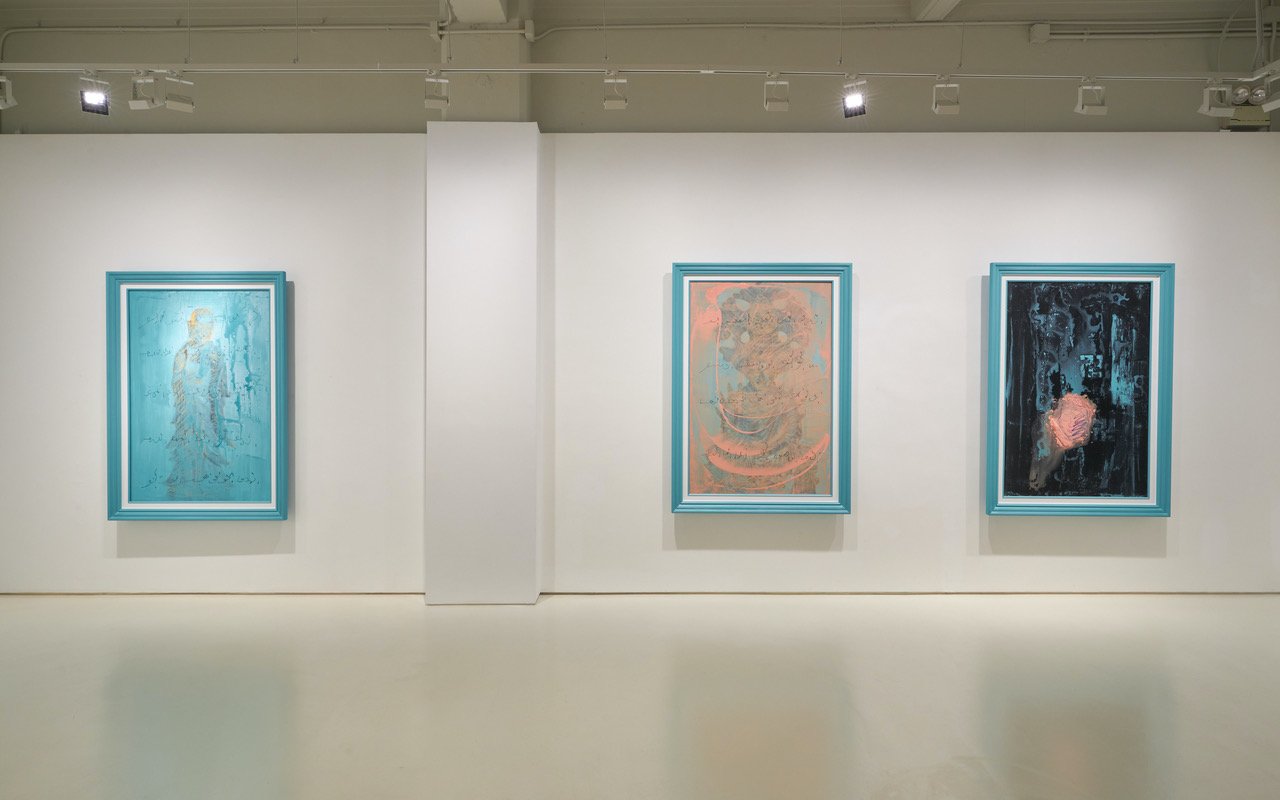 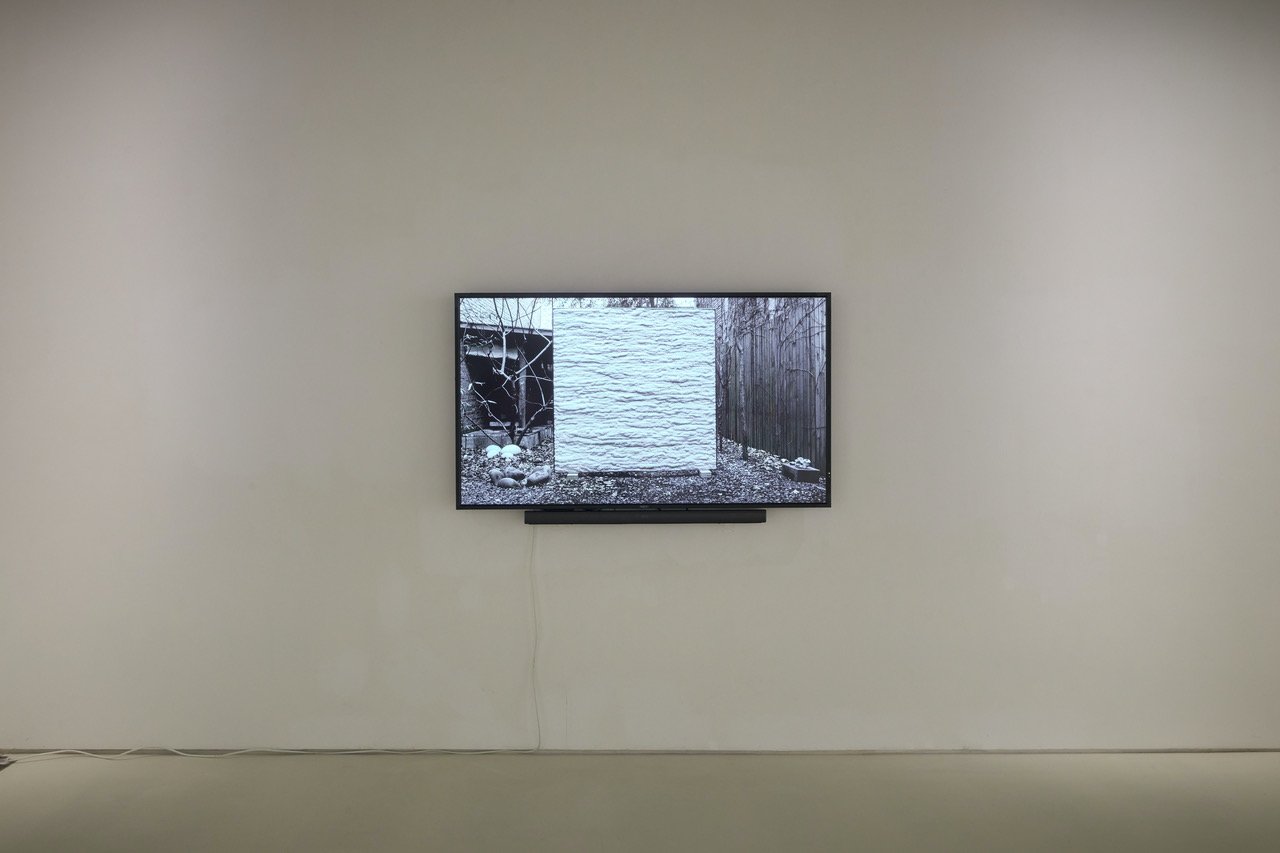 On this occasion, Zhao brings together an important body of works that encompasses the artist’s practice.

Born in the 1980’s, Zhao Zhao belongs to what is commonly referred to as the“post-revolution” generation, a generation that has been trying to achieve a greater freedom of expression while growing up in the comfort of a market economy.

Zhao developed his career in unprecedented times: China was undergoing a fast paced redevelopment and modernization, along side a radical transformation of the whole society and a dramatic commodification of everything in life, including art. Zhao Zhao, as well as many of his peers, embody the seeds of this dual identity, in the case of Zhao Zhao we see this reflected in his art.

Seen as a ‘provocateur’, he who destroys and rebuilds, he who confronts political and historical icons, he who misappropriates older masters’ works, Zhao expresses an ambivalence and in doing so he stresses the need to undergo this enduring process in order to make art.

Across his careers Zhao has produced a distinctive amount of works that discuss the position of historical and spiritual massages and memories contraposed to the new economic values. He has suffered the commercialization of the ‘invaluable’ objects of history and spirituality and this phenomenon has affected his understanding of meanings.

Known for using a vast array of medium, Zhao is both a sculptor and a painter. The new body of works that premieres at MASSIMODECARLO Hong Kong titled The Buddha is a series of representations of Buddhist images, seemingly washed out imprints of Buddha sculptures, emblems and figurines in which layers of paints and layers of old scripts seem to cover one and the other almost to lead to an illusion of disappearing within themselves.

Painted with various mediums from acrylic and oil paints, to watercolours and oil stick on canvas, this body of works is born out of fragments of history related to the Pan-Western culture. Xinjiang, the furthest Western province of China, Zhao’s native region, is in fact the cradle of civilization connecting the East with the West, the so called Silk Road. Here over sixteen different cultures and languages converge. However, they’ve all disappeared today and none of these dialects can now be interpreted nor understood.

Zhao has been collecting fragments of images, mural caves pictures and old Buddhist writings which are now nothing more than riddle-like symbols totally undecipherable. By representing these fragments the artist wants to share his understanding of the phenomenon for which historical traces are covered layer by layer as if the establishment of a new civilization has somehow concealed the past to rebuild on its ruins.

In the moment these vanishing images and texts are represented on the canvas, the artist brings them back to a new existence, therefore The Buddha series is like a book from heaven.

The seven paintings in the exhibition are accompanied by a new video work. At the core of this piece is cotton. Zhao’s most recent projects since 2016 have evolved around the image and symbol of cotton. Growing up surrounded by Xinjiang’s production – construction corps, Zhao has a special relationship with this material. As a child he used to voluntary work in the fields and picking up cotton was his main duty. White, as the first ray of light after the primal chaos, cotton stands for the beginning of everything, but it also represents history, and war, labour and the new economies.

The video opens up further quests in relation to past and present, and to the most primitive and ancient relationships between things and nature. This unique piece connects the entire exhibition to another body of work The Empire of Cotton temporarily showing at the MASSIMODECARLO Gallery Pop Up in K11 MUSEA on view through the 14th of June 2021.

Zhao Zhao
Zhao Zhao was born in 1982 in Xinjiang, China, and he currently lives and works in Beijing and Los Angeles. In his art, he engages with real subjects in multiple mediums and plays with art forms, emphasizing an exploration of the relationship between the individual and the rest of society. His work is developed around the subtle emotional changes that take place as we are confronted with diverse cultural influences. He brings together the expressive methods of contemporary art and traditional culture to create metaphors for people’s living circumstances and modern society’s real conditions in a globalized world. His work also reflects his attitudes toward the coexistence of collective and individual ideals.

He has developed artistic collaborations with Louis Vuitton, Land Rover, Nike, Vans, Venvennet, and other brands.

In 2019, Zhao Zhao won the Artist of the Year Award at the Thirteenth Award of Art China (AAC). In 2017, his piece Project Taklamakan was selected as the poster and catalog cover image for the Yokohama Triennale. That same year, Zhao Zhao was named one of China’s top 10 artists by CoBo and he won the Young Artist of the Year Nomination Award at the Eleventh Award of Art China (AAC). In 2014, Modern Painters named Zhao Zhao one of the world’s top 25 artists to watch.