Dame Zaha Hadid passed away in Miami on March 31, 2016 at the age of 65. On the 5th Anniversary of her death, Galerie Gmurzynska presents an immersive homage to the visionary Architect. 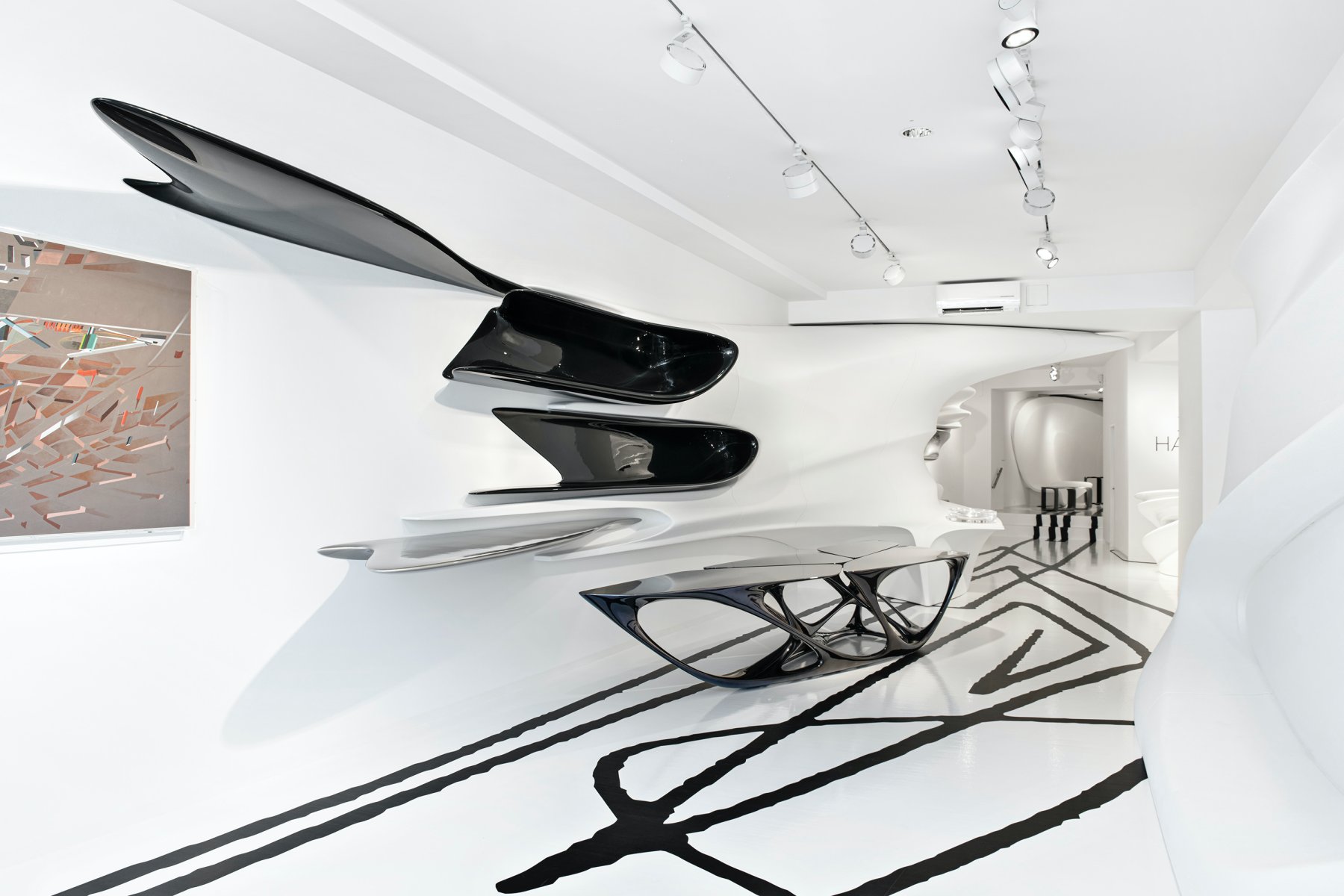 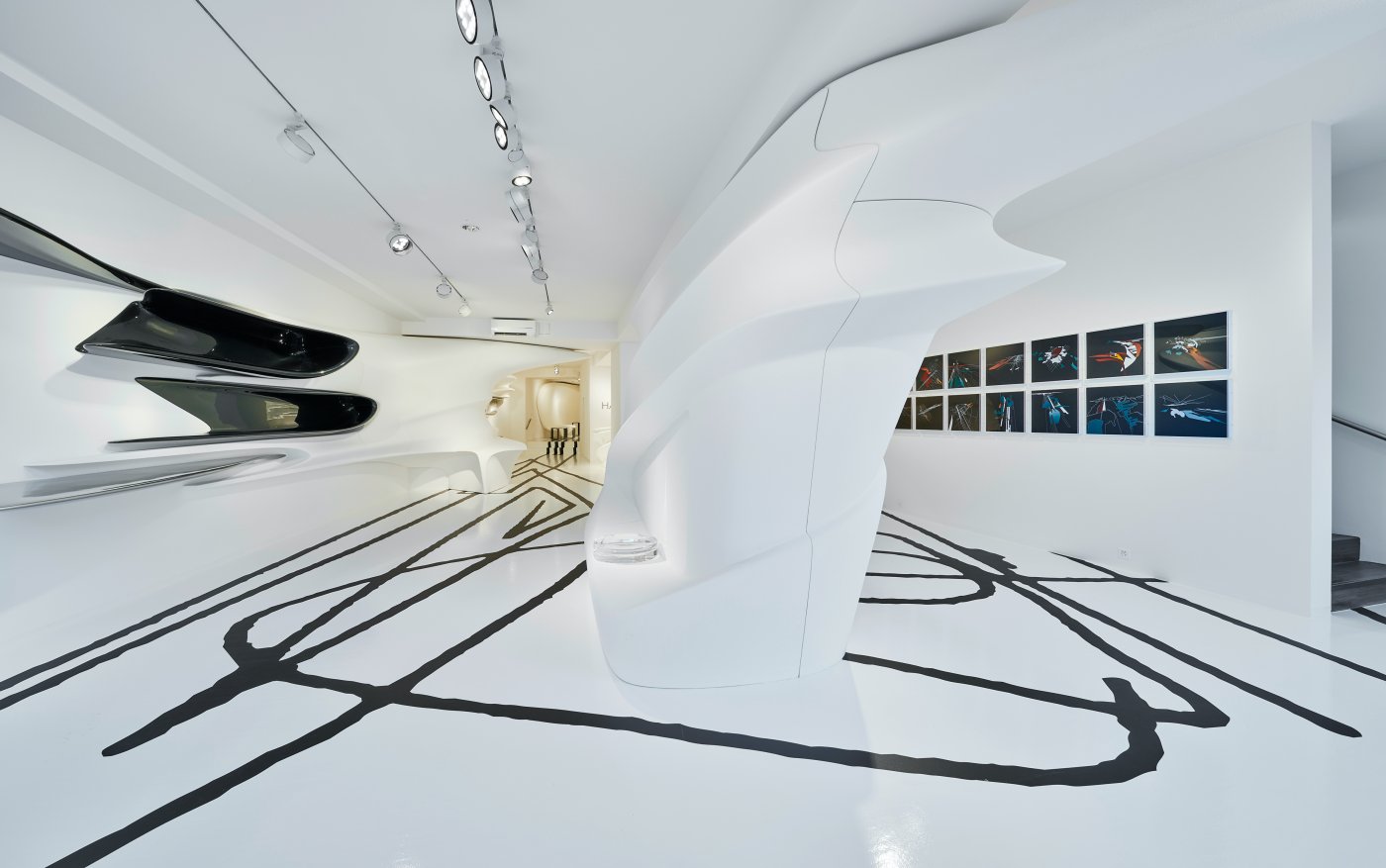 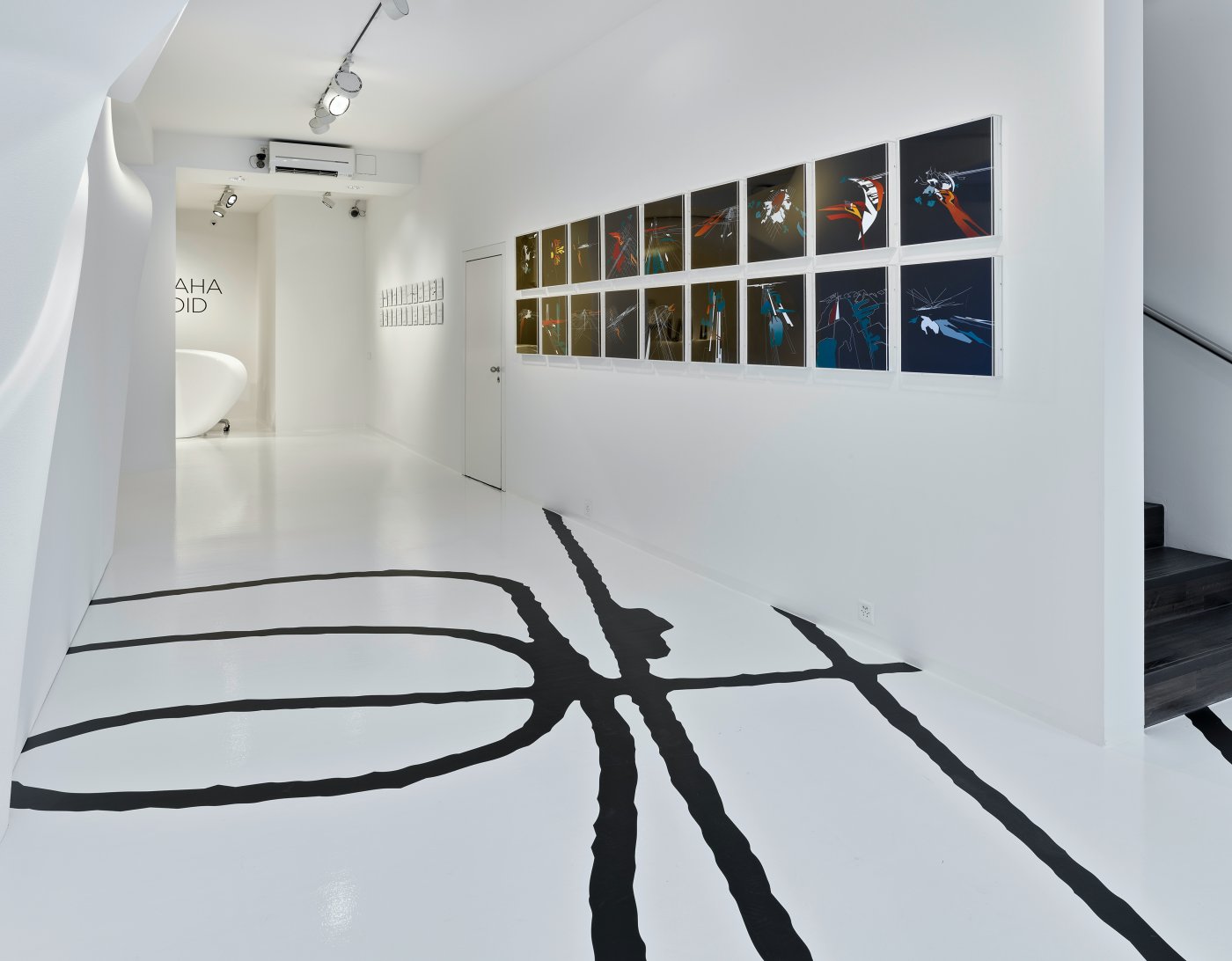 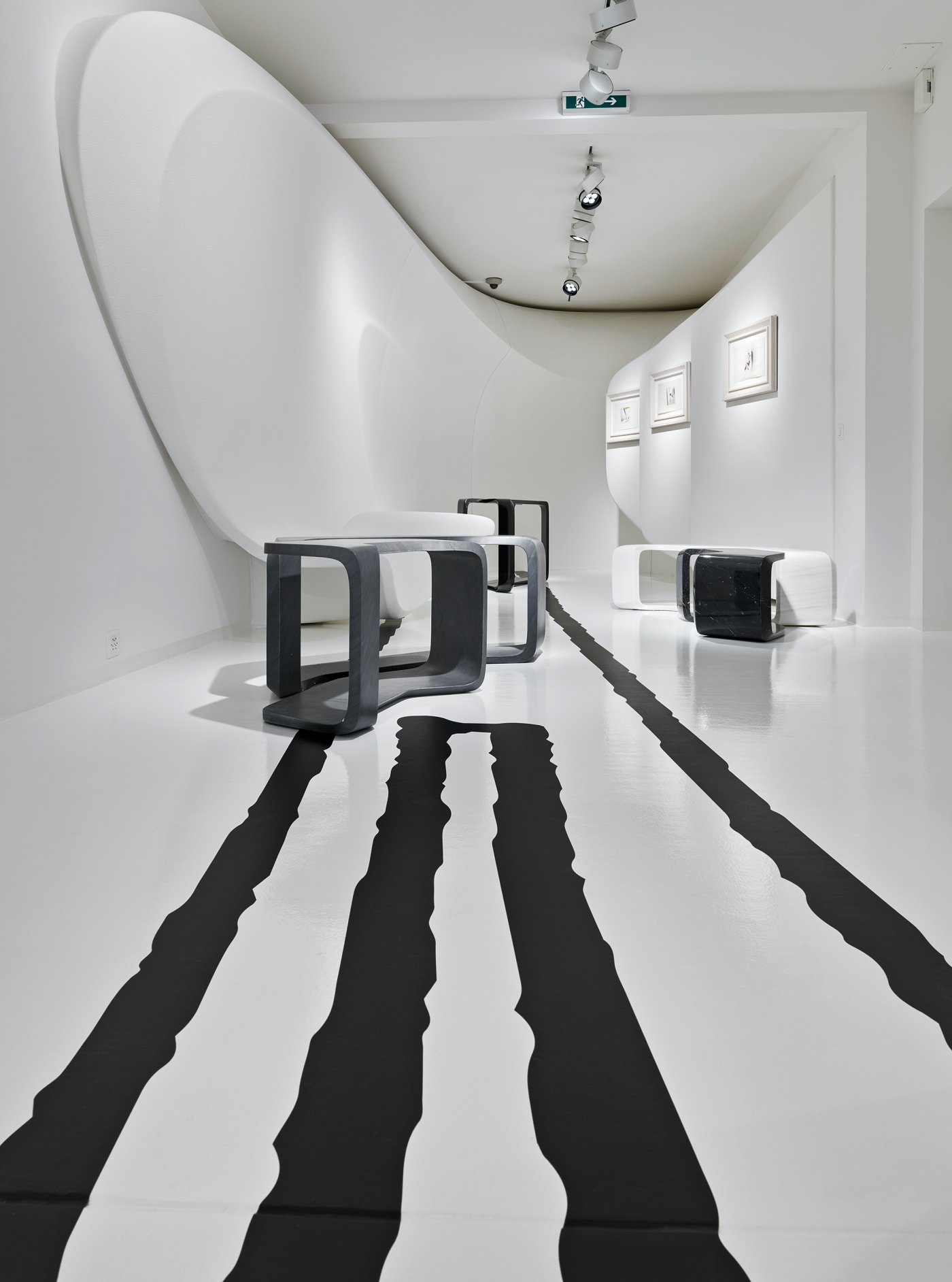 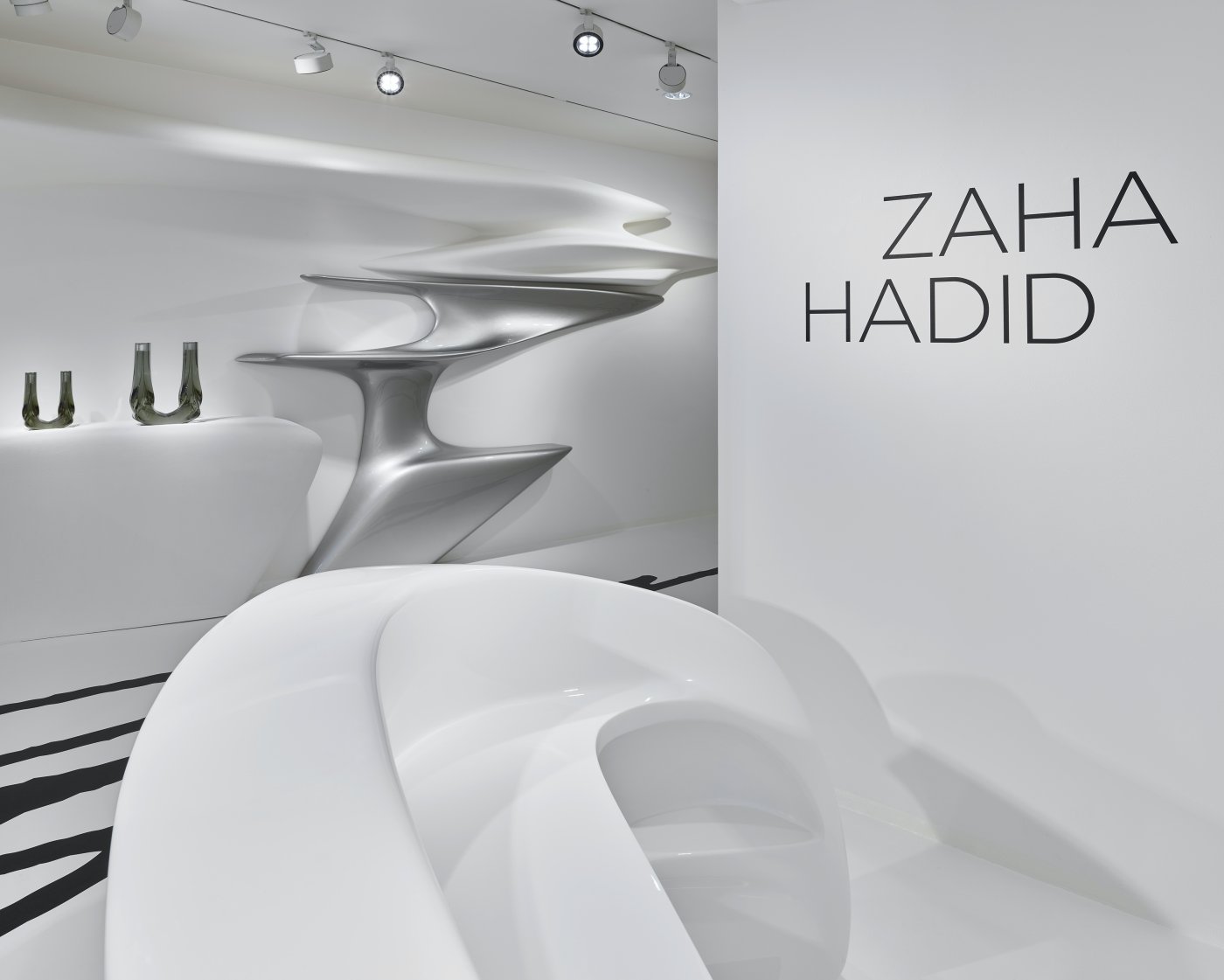 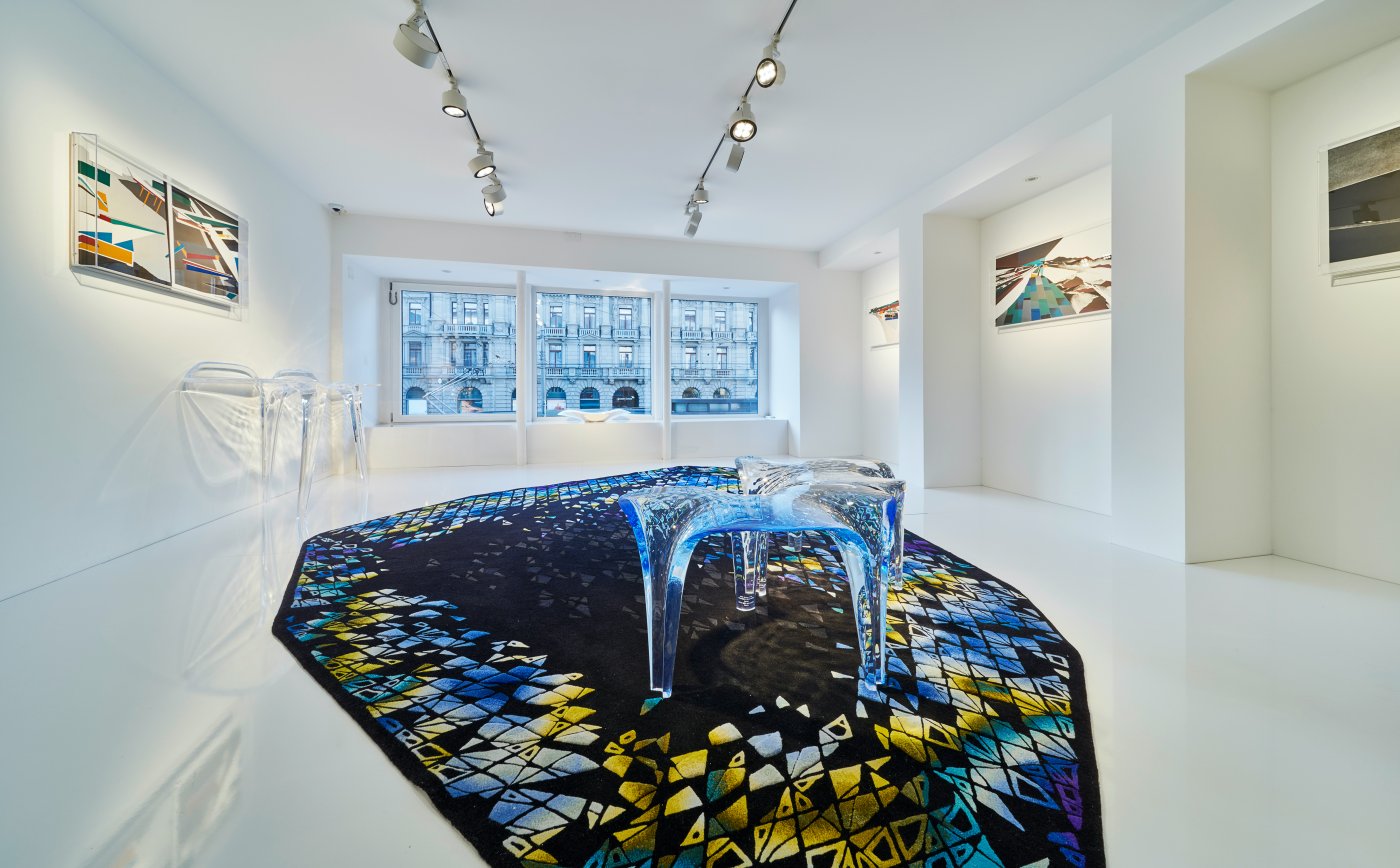 The shared interests between the gallery and Zaha Hadid for the Russian avant-garde fortuitously crossed paths in 1992 at the monumental exhibition “The Great Utopia,” at the Guggenheim Museum for which Zaha Hadid designed the rotunda – the first architect tasked with reimagining the Frank Lloyd Wright architectural icon. From early in her career, her peerless aesthetic was deeply inspired by Kazimir Malevich and the Suprematists, on whom she prepared her graduation thesis in 1976.

The gallery’s active collaboration with Zaha Hadid from 2010 until her death began with the idea to again combine her knowledge of the Russian avant-garde with her architectural practice, which had advanced deeper since the Guggenheim exhibition. Thus, in 2010, the exhibition “Zaha Hadid and Suprematism” was held at Galerie Gmurzynska’s headquarters on Paradeplatz in Zurich. The exhibition and book, published together with Hatje Cantz, became a global event. This first collaboration with Zaha was followed by many other exhibition projects, including at Art Basel. On the occasion of the important Malevich retrospective held in 2014 at Tate London the star architect was asked to take part in a long documentary about Malevich with the BBC. Part of this documentary included an interview with Galerie Gmurzynska CEO Mathias Rastorfer and Zaha Hadid about Malevich and the nature of architecture and art.

The final project completely planned by Zaha Hadid was again to show the dramatic development of her architecture in the context of another foundational modern master: Kurt Schwitters. The exhibition architecture was planned entirely by Hadid, and the selection of works by Schwitters was as well rigorously curated by her. Hadid unfortunately died before the opening of the show and left behind an architectural monument remaining unchanged in the Galerie Gmurzynska on Paradeplatz, open to the public.

The latest exhibition at Galerie Gmurzynska titled “Abstracting The Landscape” was conceived and created with the same team with whom the gallery planned and executed all Zaha Hadid exhibitions since 2010. It has been a fruitful and euphoric collaboration for all involved, for which Galerie Gmurzynska expresses its heartfelt gratitude to the entire Zaha Hadid design and archive team. In this spirit of long-term collaboration and the highest respect for her perpetual vision, historical projects with models and drawings, as well as sculptural objects realized since her passing have been individually selected to be integrated into a custom floor design displaying Hadid’s best traits. The exhibition will also feature site-specific objects, as well as never-before exhibited designs.