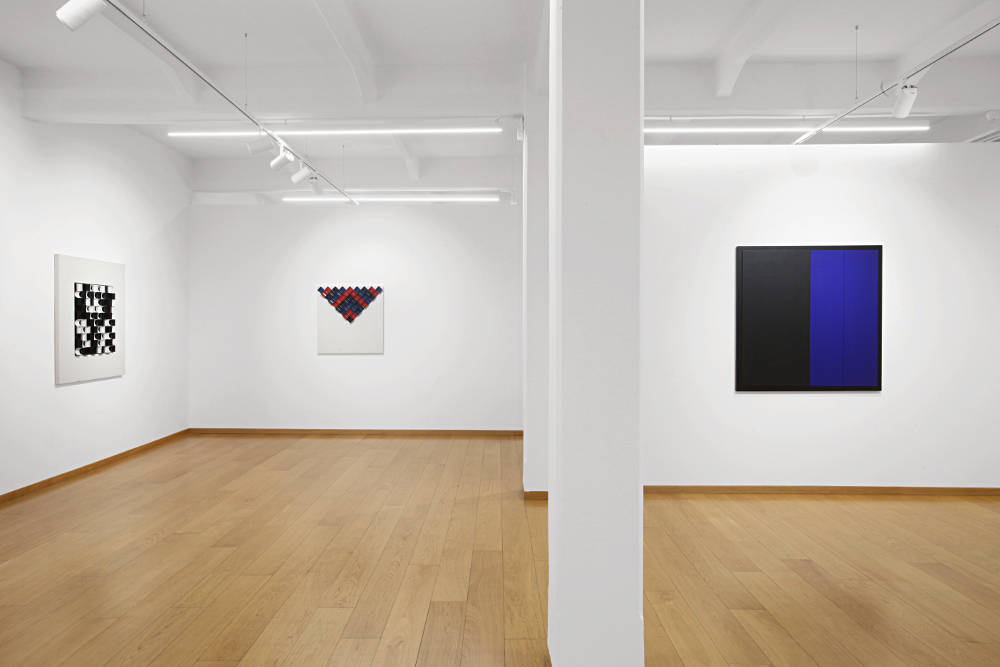 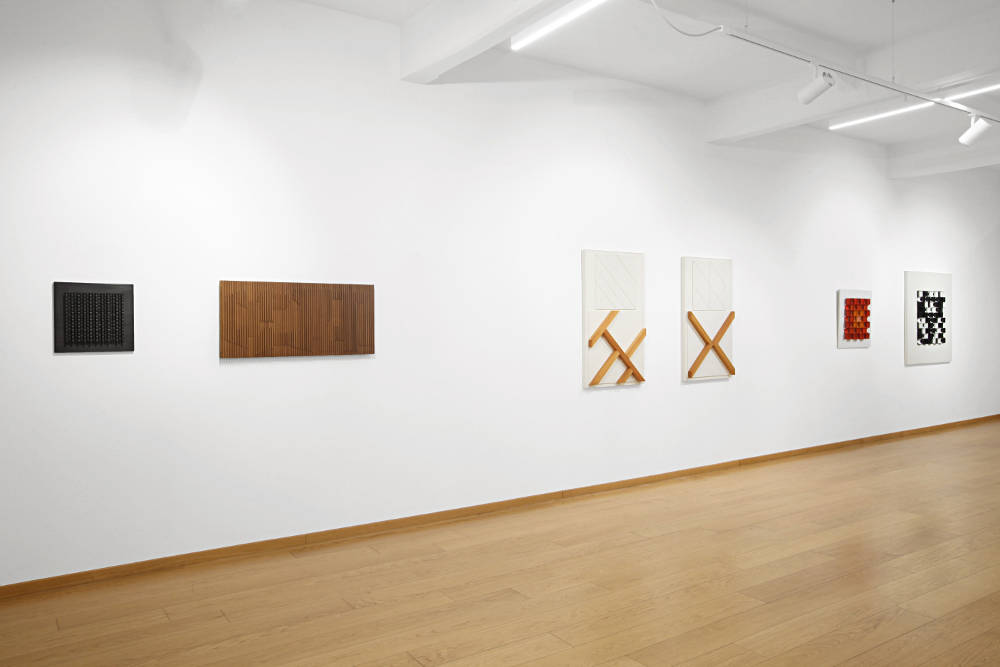 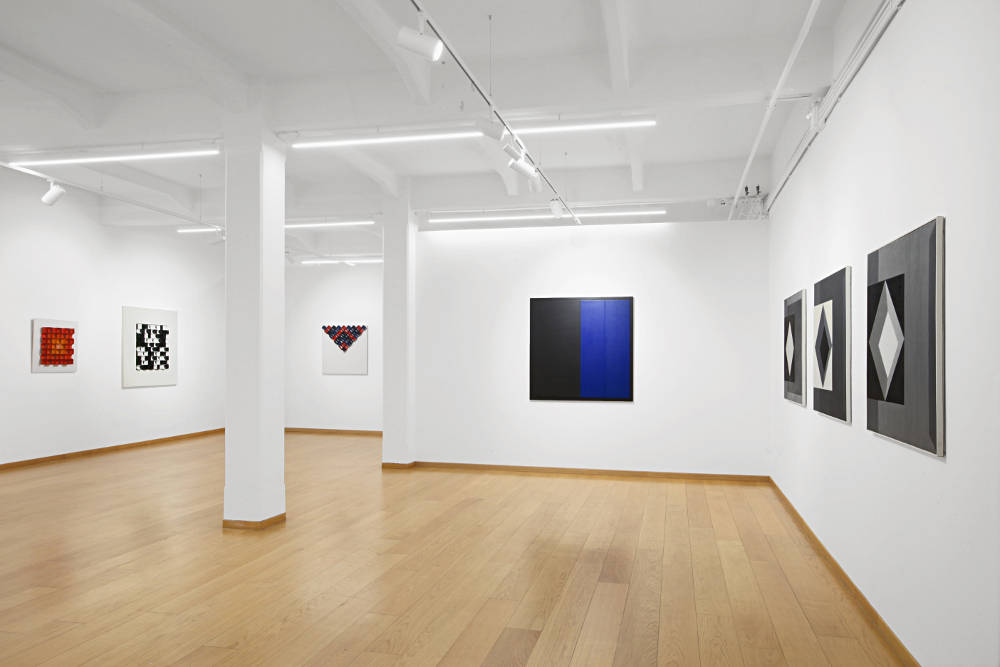 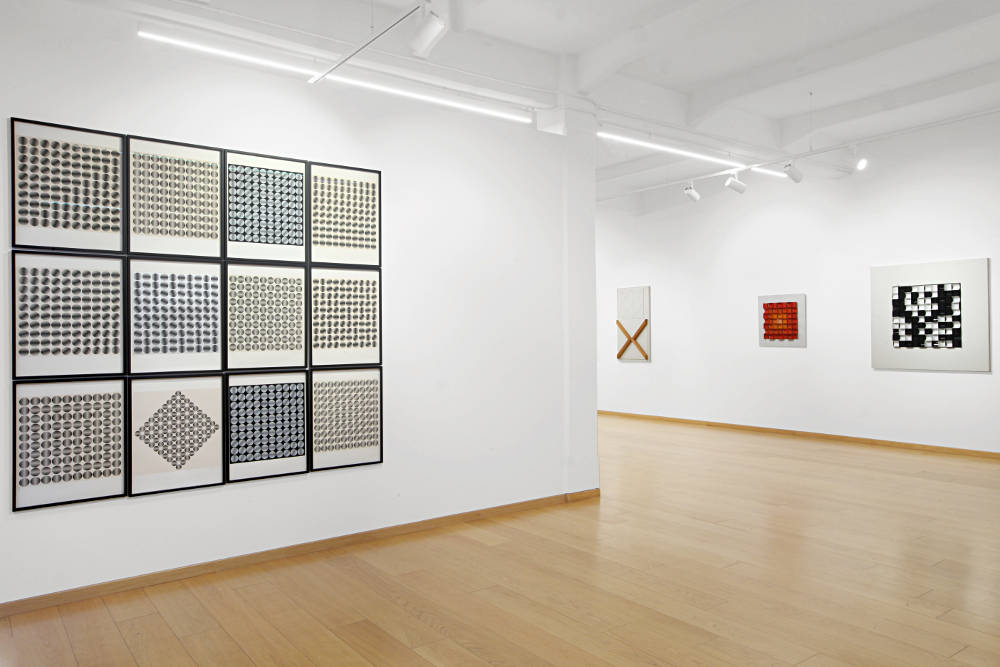 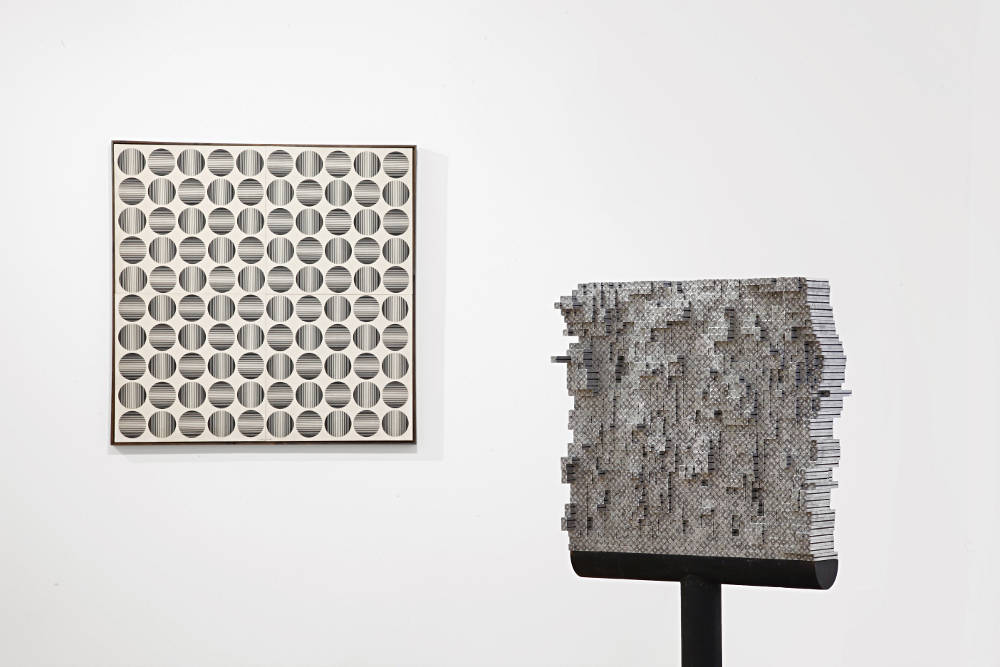 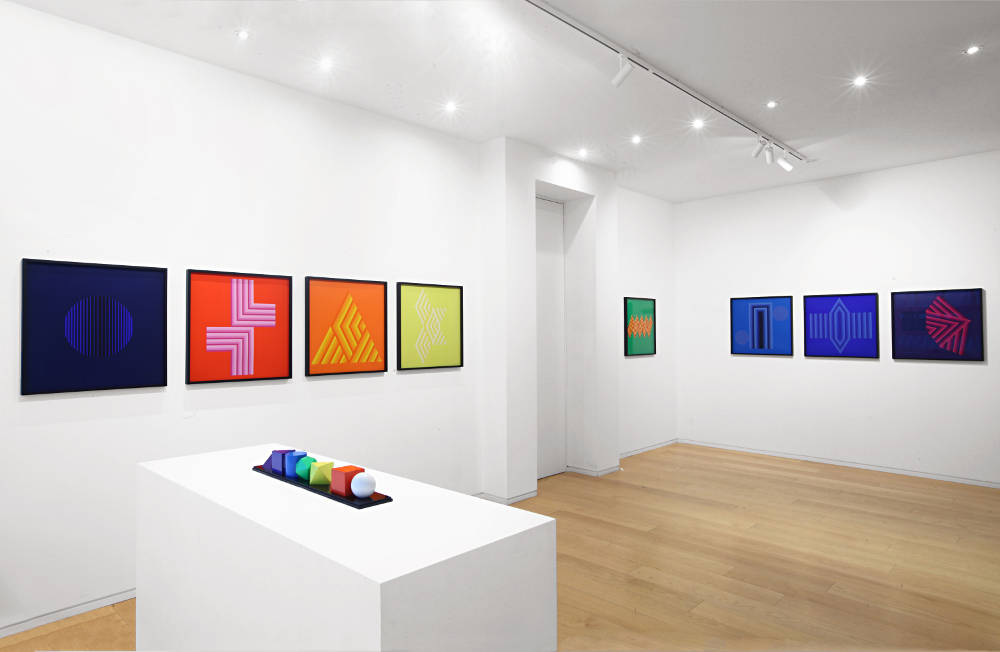 Founders of the new-constructivist and the conceptual languages, they have actively operated, leaving the former Yugoslavia, at an International level, elaborating a deep linguistic revolution that still keeps on contaminating and inspiring our visual culture and is more and more interesting the International collecting.

Ivan Picelj has been the founder and the leading man of the International movementnove tendencije(New Tendencies), born in Zagreb in 1961 from a team of artists, critics and cultural operators coming from all over the world: from the groups ZERO and GRAV, to the groups N and T, from Piero Manzoni to Enrico Castellani, from Almir Mavignier to Ivan Picelj. Vjenceslav Richter, who also worked among the ranks of nove tendencije, has been one of the most important Croatian architects of the XX Century as shown by the extraordinary structural clarity and the very elegant shape of his works.
Finally, Julije Knifer who transited through nove tendencijehas been one of the founder of another very important group, Gorgona, and since 1960 he has been able to find a linguistic form, the Meander, that makes him one of the most important conceptual artist of our time.

Today firmly historicized and at the center of a critical debate intended to underline their centrality in the development of the art of the Sixties and Seventies,Cortesi Gallery dedicates to the three artists, thanks to the wardship by Ilaria Bignotti, one of the best-known experts of the artistic relationships between Italy and the former Yugoslavia, a fascinating and original expositive path.

The exhibition in fact includes more than forty pictorial, sculptural and graphic works directly selected from the Archives of the artists – Ivan Picelj Archive, Vjenceslav Richter Collection – and from the main International Collections, proposing an historic – artistic path that also underlines the importance of the city of Milan as a center, since the end of the Fifties, for the exchanges between European and Balkan artists.
The exhibition, completed by a bilingual edition published by Skira, care of Ilaria Bignotti and with essays by Ilaria Bignotti and Vesna Meštrić for the Richter Collection, continues the virtuous route marked in 2016 by the Cortesi Gallery with the monography dedicated to Ivan Picelj, titled The Concrete Utopia. Ivan Picelj and New Tendencies 1961-1973, again by Ilaria Bignotti and at the time exclusively dedicated to the founder and leading man of the great International movement nove tendencije.

Over a distance of three years, and after two years of research, relationships, dialogues Ilaria Bignotti and the Gallery have been able to organize an expositive path that has also gained the precious support and the patronage of the Museum of Contemporary Art of Zagreb, “temple” of the New Tendencies.

With the patronage of the Museum of Contemporary Art of Zagreb (Muzej suvremene umjetnosti).