David Zwirner presents an exhibition of works by Yun Hyong-keun, on view at the gallery’s Paris location. The paintings and never-before-exhibited works on hanji (Korean mulberry paper) in this presentation date from 1979 to 1984, encompassing the years immediately before and after Yun’s residence in Paris from 1980 to 1982. A transformative period for the artist, Yun’s brief but illuminating stay in the city became the locus of his freedom of expression, which resulted from the political repression he had experienced in his home country. 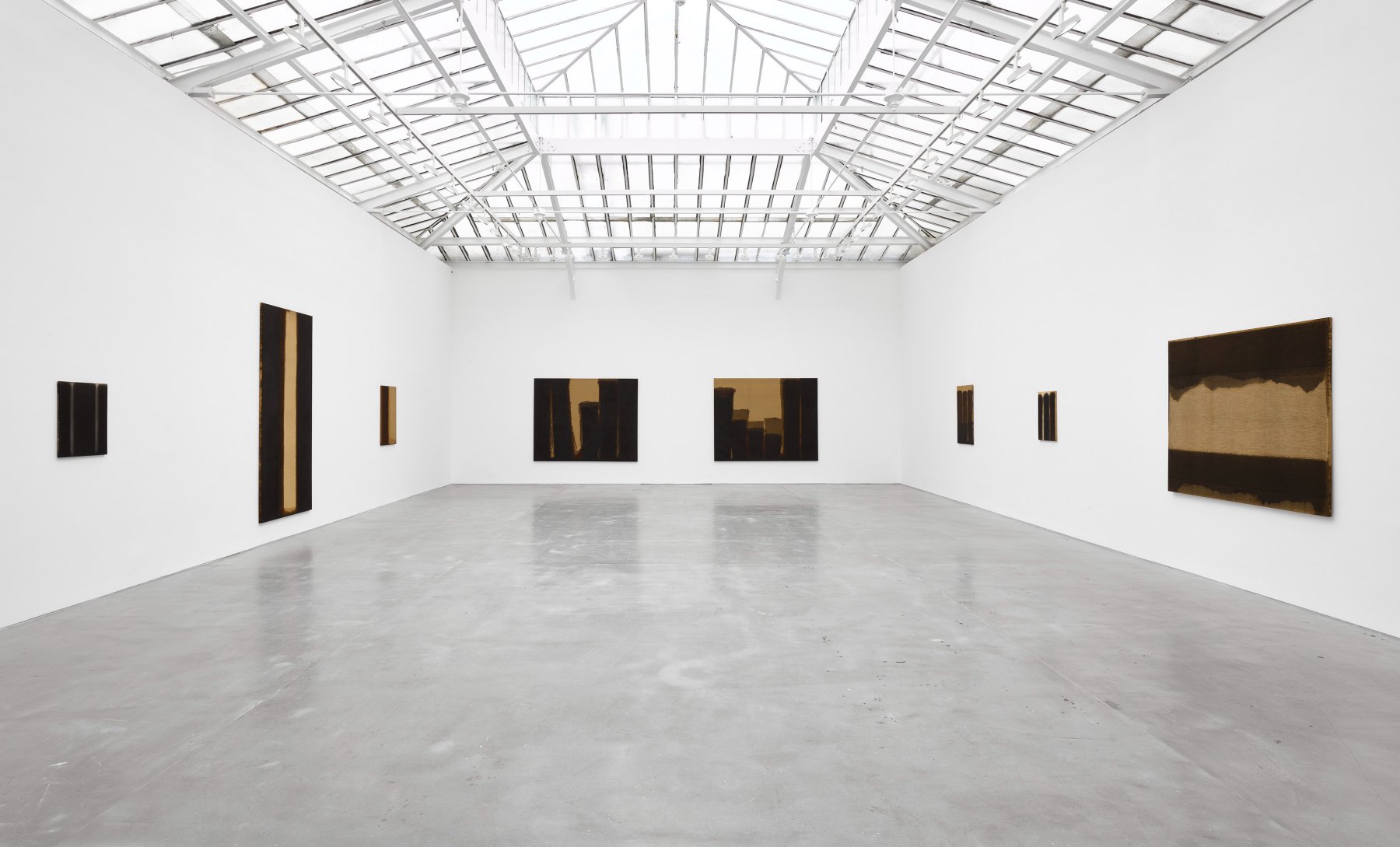 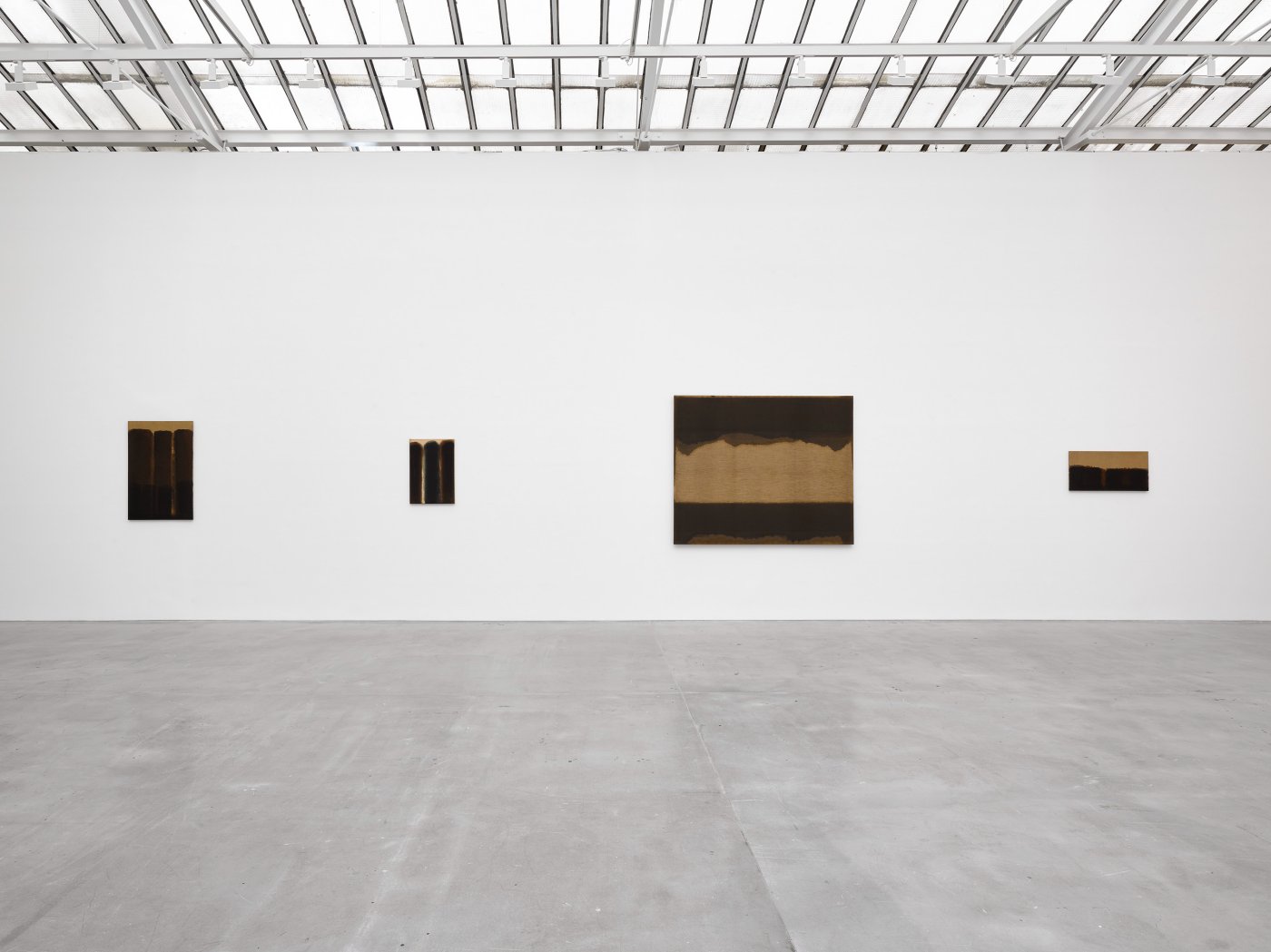 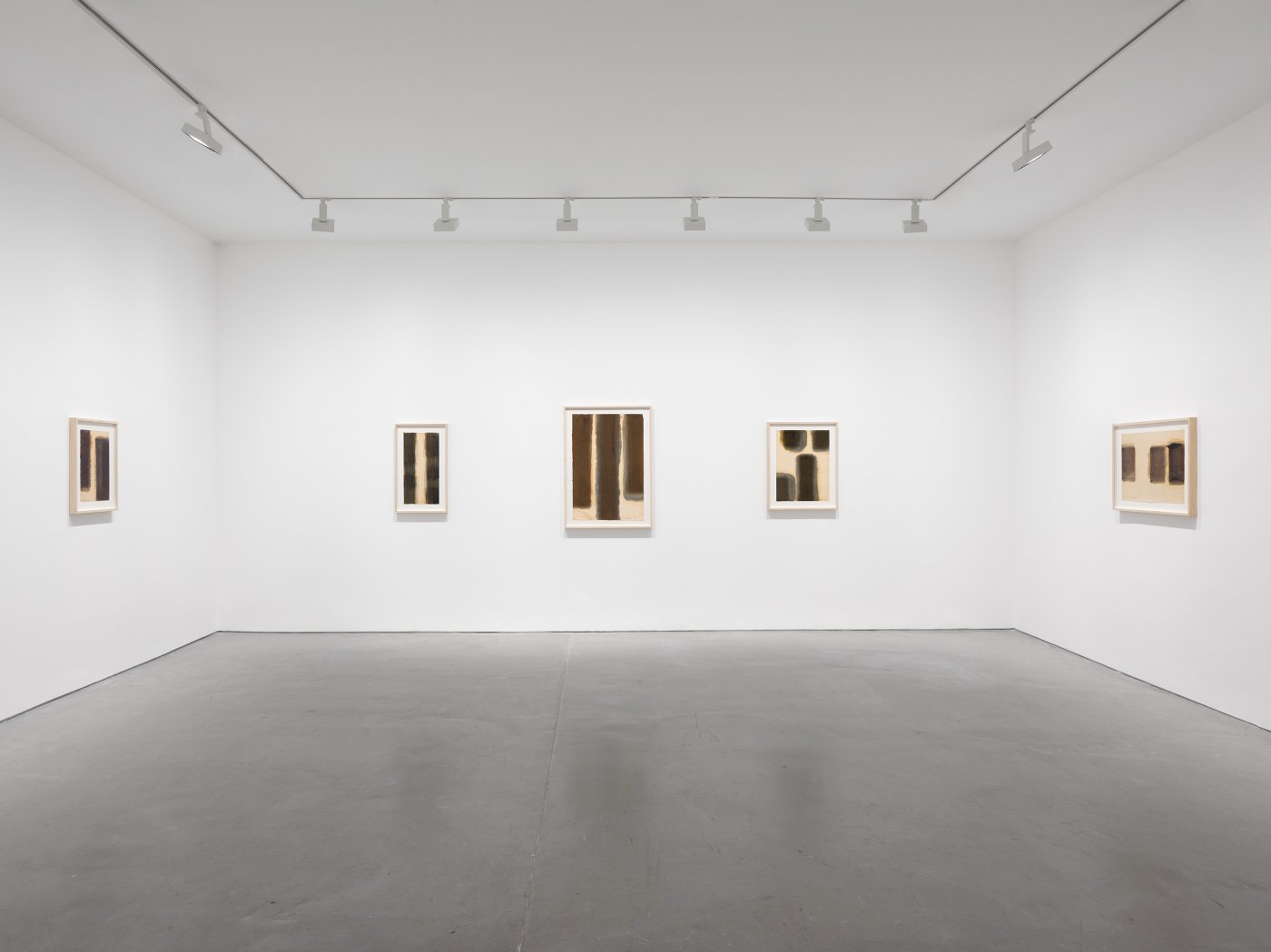 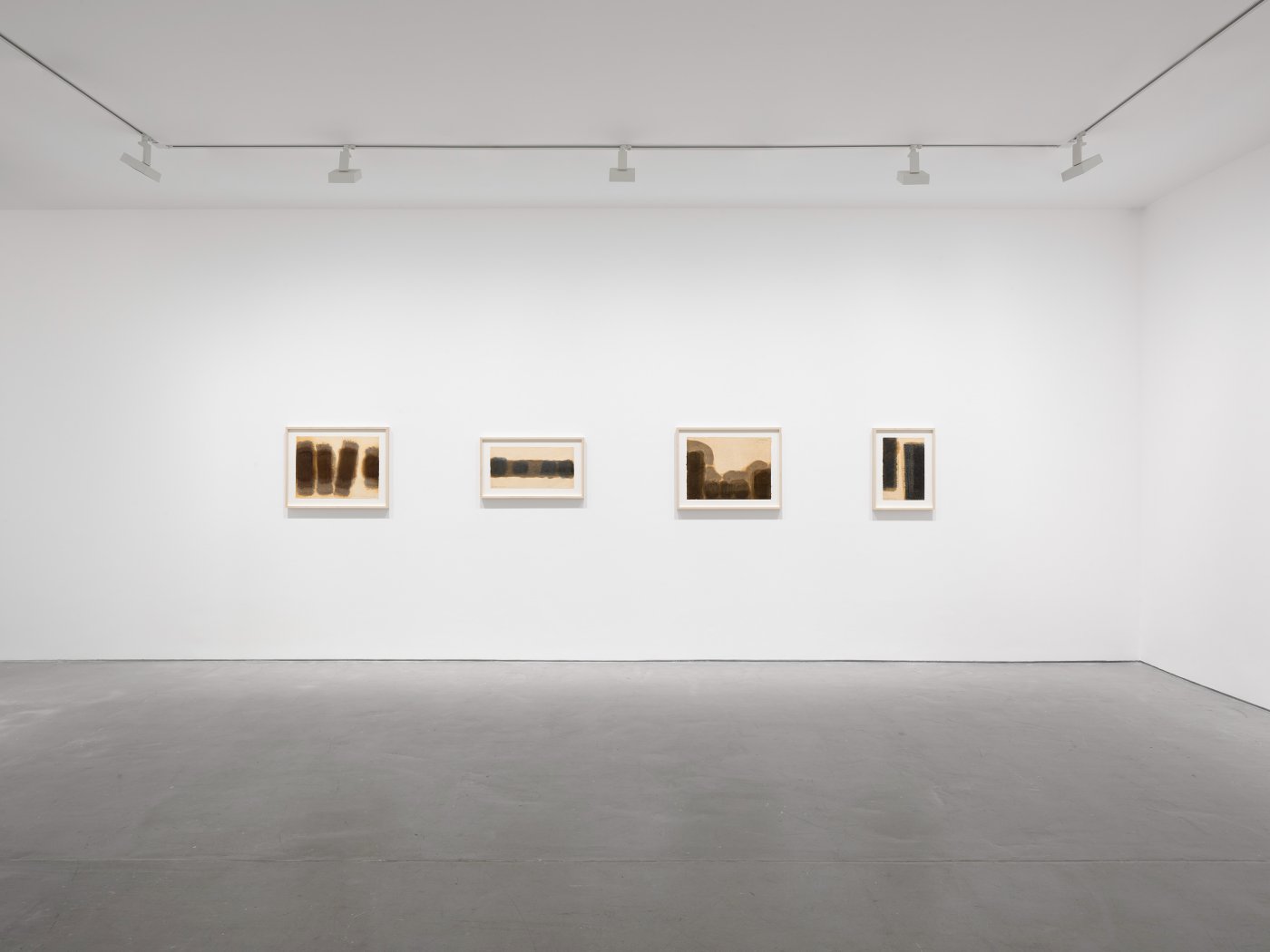 During this time, Yun and other artists were affected by, and responded to, years of Japanese colonial rule, the Korean War, and postwar authoritarian regimes in South Korea. Yun himself was punished for participating in the student movement at Seoul National University in the late 1940s, and he was later briefly incarcerated in 1956 for his political beliefs and activities. In 1973, after speaking up against corruption in the school system, Yun was erroneously charged for failing to comply with anti-communist laws under South Korea’s then-harsh military dictatorship and subsequently blacklisted by law enforcement until 1980. The blacklist restricted his activities within South Korea and prompted him to exhibit more internationally. In 1978, Yun traveled to Paris to show his work in the Secondes Rencontres Internationales d’Art Contemporain at the Galeries Nationales du Grand Palais. Two years later, deeply angered by the Gwangju Uprisings of May 1980, wherein hundreds of students, activists, and civilians were persecuted and killed for protesting the coup d’état and the martial law government of General Chun Doo-hwan, Yun relocated his family to Paris to seek peace from the violent political turmoil that would eventually pave the way for the country’s democratization.

Yun found refuge in Paris and made himself at home among his peers. He renovated and used a studio that was previously occupied by the painter Camille Corot and gathered with other Korean expat artists of his milieu—such as Chung Sang-Hwa, Kim Guiline, and Kim Tschang-yeul, who helped arrange accommodations for Yun before he arrived in the city—as well as figures from the global art scene in France. Yun created meditative works on hanji, which furthered and enriched the vocabulary of forms that he had already established. Upon learning of the massacre in Gwangju, he had already begun to assimilate the disquietude of this shocking moment in his paintings. As seen in the Burnt Umber compositions (both 1980) on view, the monolithic swathes of his canvases were no longer completely vertical, but rather collapsing at slight angles. In the works on hanji, the dark pillars tilt and lean on each other gently as well, or float as soft rectangular pools across the pale surface of the diaphanous support. Favoring the delicate, absorptive qualities of hanji over the commercial papers widely available in France, Yun utilized this particularly Korean material while focusing on this aspect of his practice in Paris. Yun would return to South Korea in 1982 for his family, but his paintings would continue to evince the influence of his stay abroad as well as a sense of increasing stability in his home country.

Yun’s signature abstract compositions engaged and transcended Eastern and Western art movements and visual traditions, establishing him as one of the most significant Korean artists of the twentieth century. He is the most prominent figure associated with the Dansaekhwa (monochrome painting) movement, the name given to a group of influential Korean artists from the 1960s and 1970s who experimented with the physical properties of painting and prioritized technique and process. As a child, Yun observed the traditional Korean literati painting his father practiced, and he long admired the bold Chusa-style calligraphy of Kim Jeong-hui from the late Joseon period. He was also tutored by his mentor Kim Whanki, an early master of Korean abstraction. Yun uniquely merged the formal concerns from these varied disciplines to generate works on canvas—still relatively uncommon in the context of Korean art at that time—which considered materiality and temporality. Using a restricted palette of ultramarine and umber, Yun created his compositions by adding layer upon layer of paint onto raw canvas or linen, often applying the next coat before the last one had dried. He diluted the pigments with turpentine solvent, allowing them to seep into the fibers of the support, staining his materials in a similar way to traditional ink on hanji. Working directly on his studio floor, he produced simple arrangements of intensely dark, vertical bands surrounded by untouched areas. The division was softened by the blurred edges caused by the uneven rates of absorption of oil and solvent, and the compositions often developed over several days, even months, with the artist adding additional layers or letting the pigments bleed out gradually.

Yun Hyong-keun (1928–2007) was born in Miwon, North Chungcheong Province, Korea, and received his BFA from the School of Fine Arts at Hongik University, Seoul, in 1957.