Yun-Fei Ji: The Sunflower Turned Its Back

Yun-Fei Ji: The Sunflower Turned Its Back


James Cohan presents The Sunflower Turned Its Back, an exhibition of new work by Yun-Fei Ji. This is the artist’s fifth solo exhibition at James Cohan. 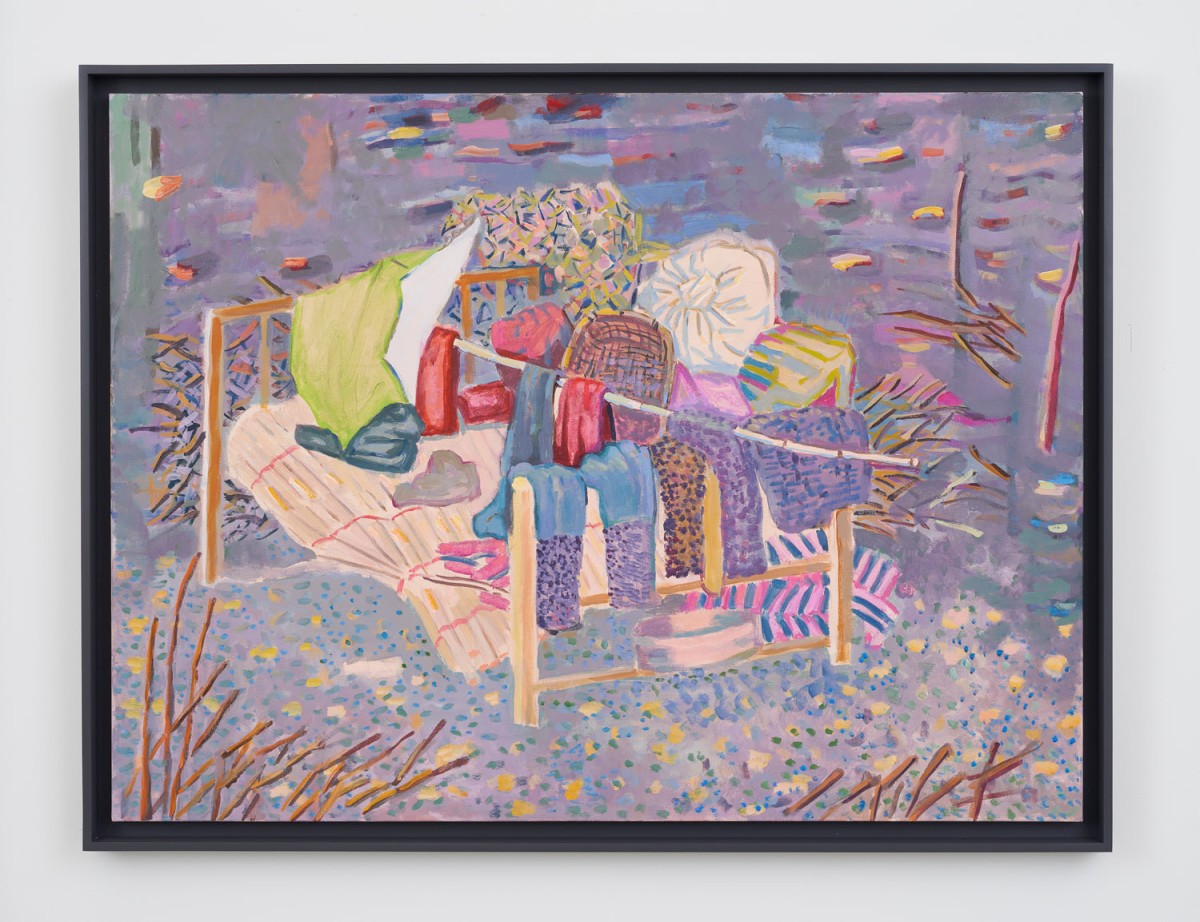 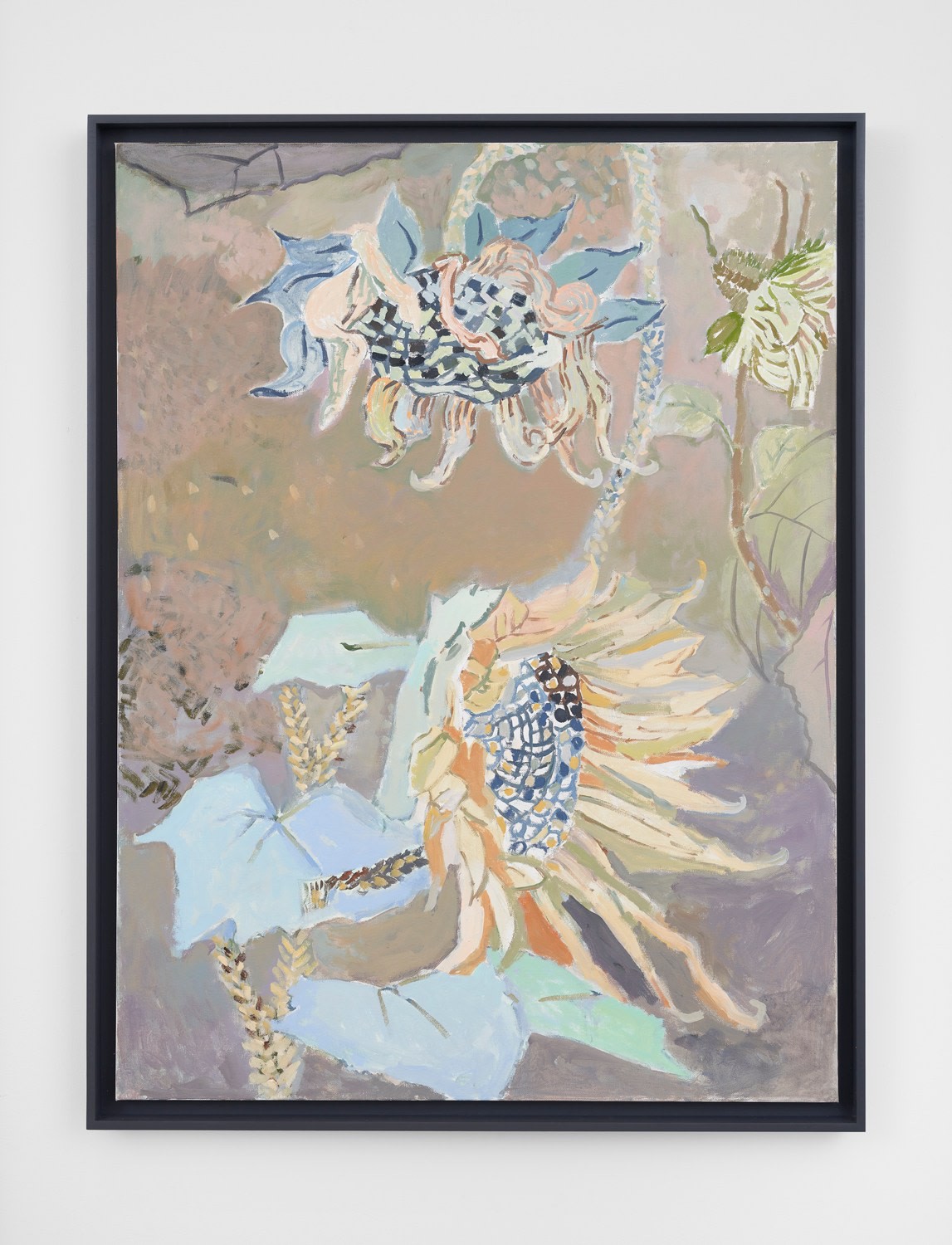 Yun-Fei Ji
Sunflower Turned Its Back, 2022 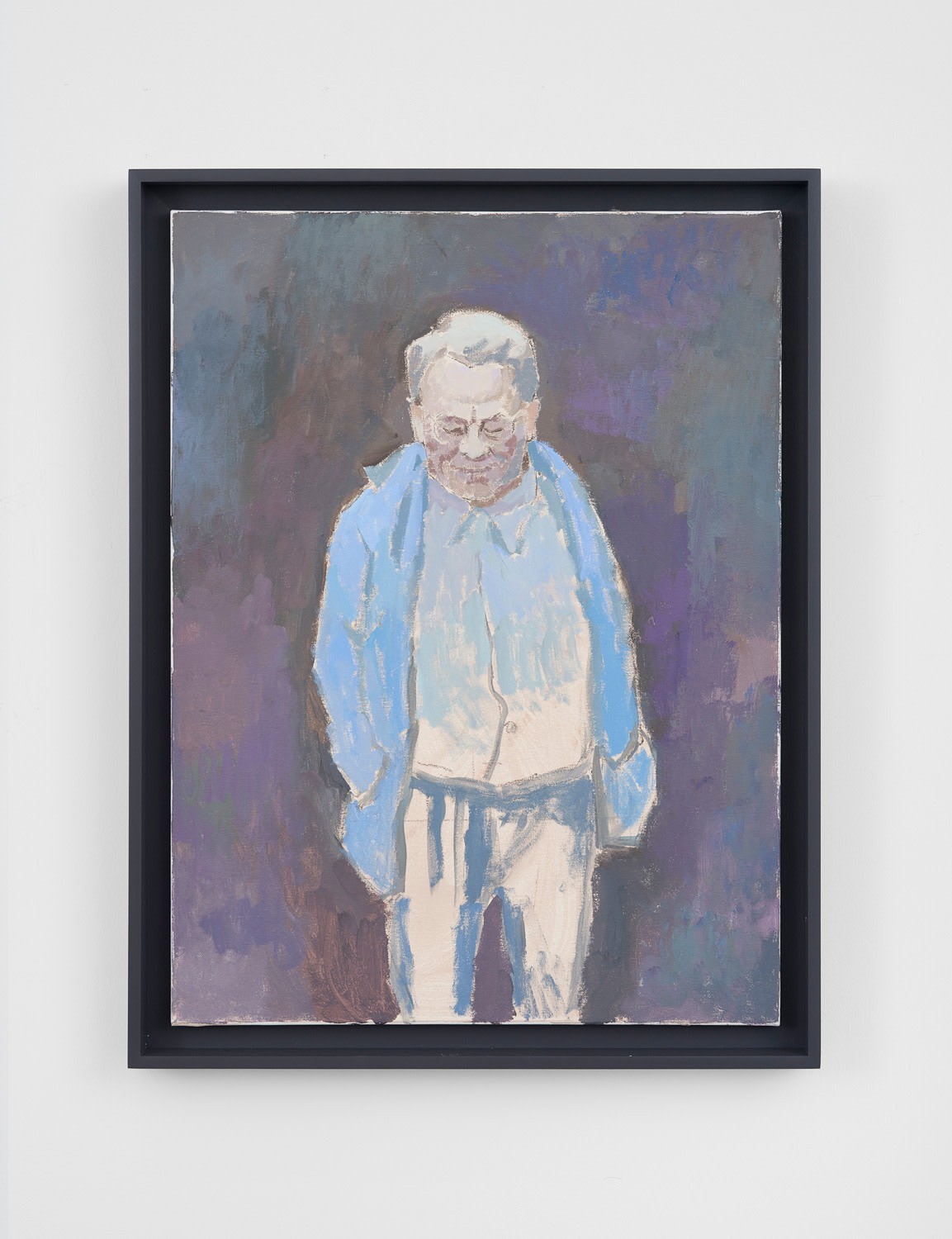 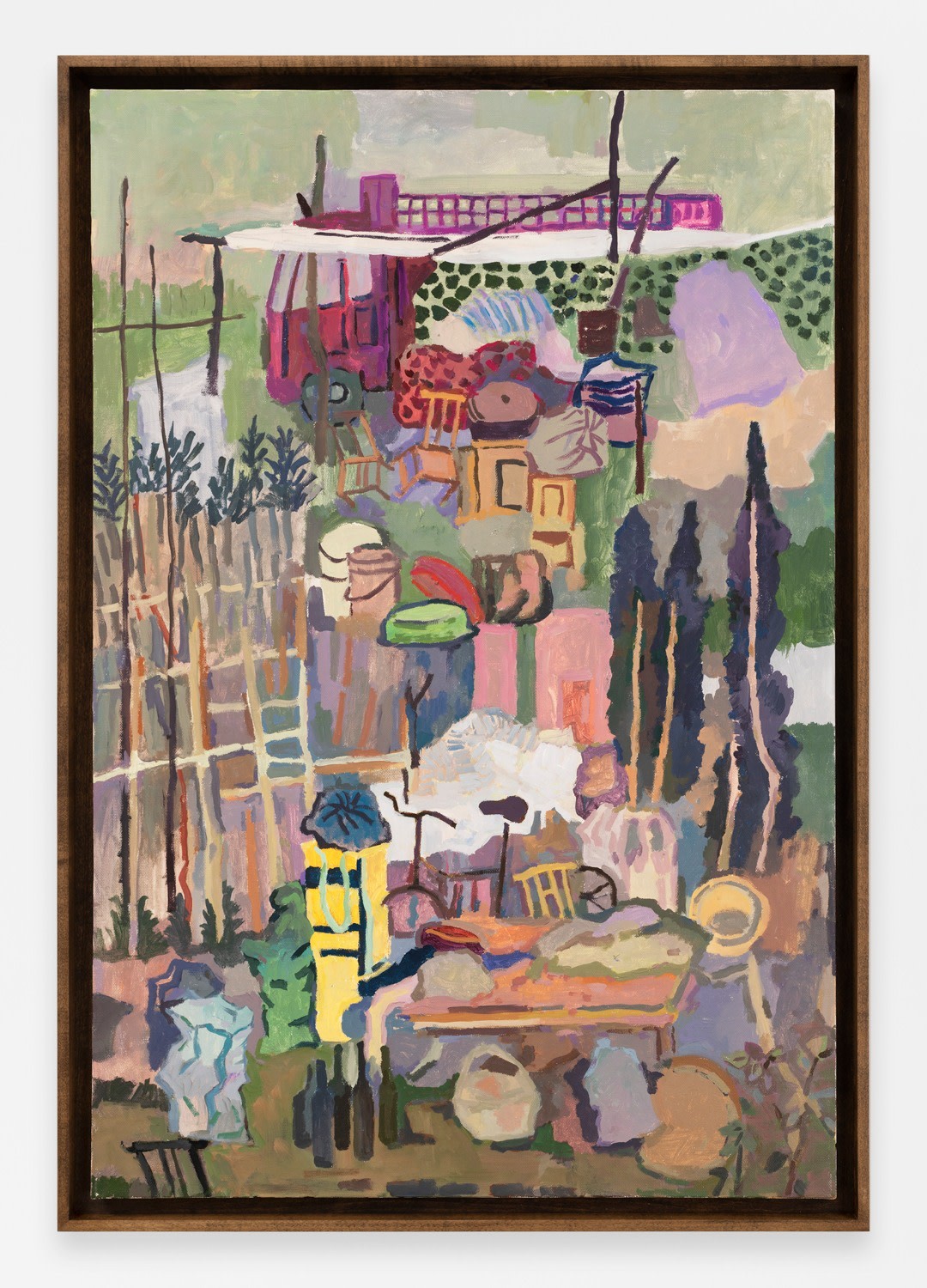 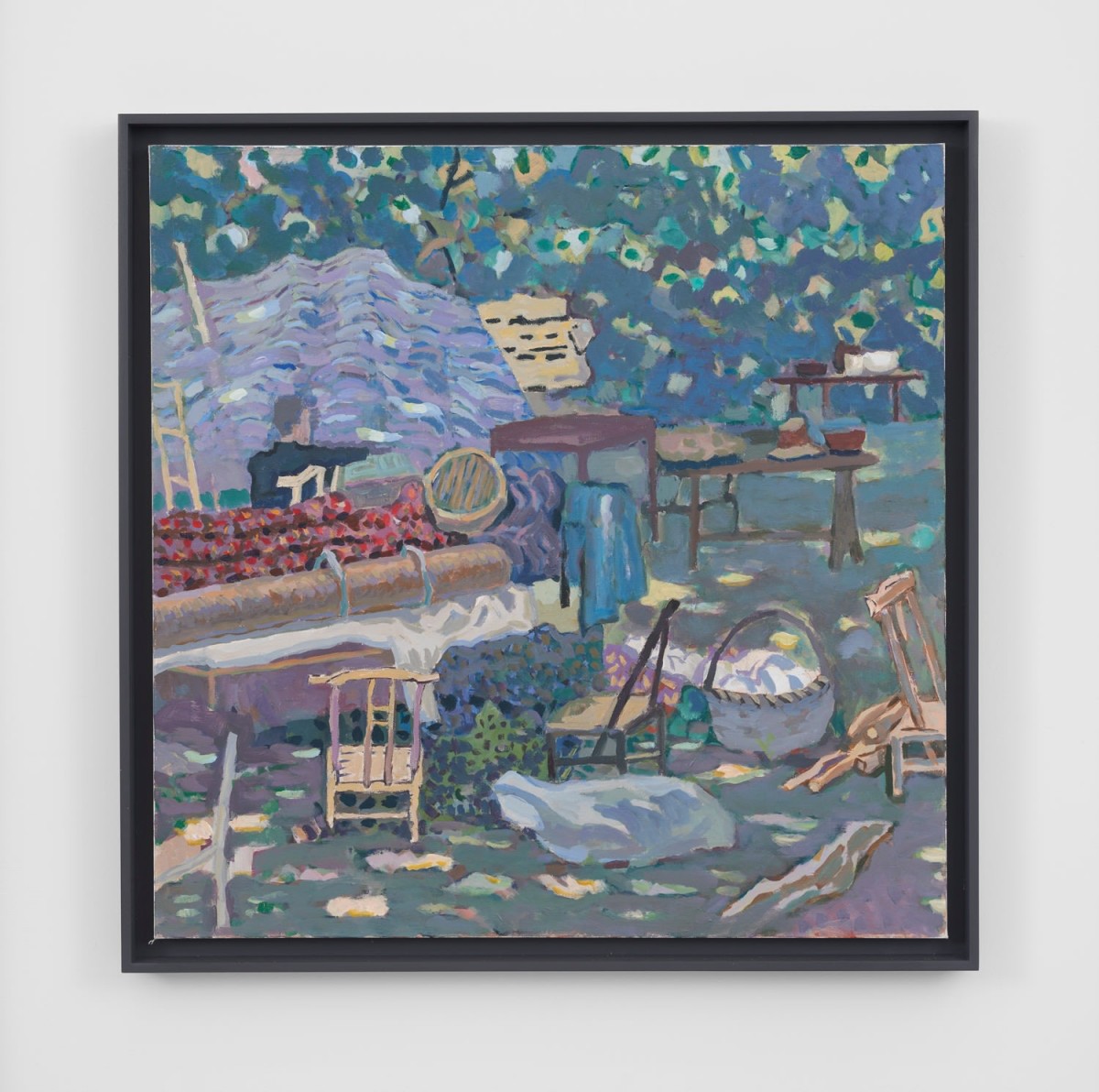 Yun-Fei Ji
Everything Moved Outside, 2022 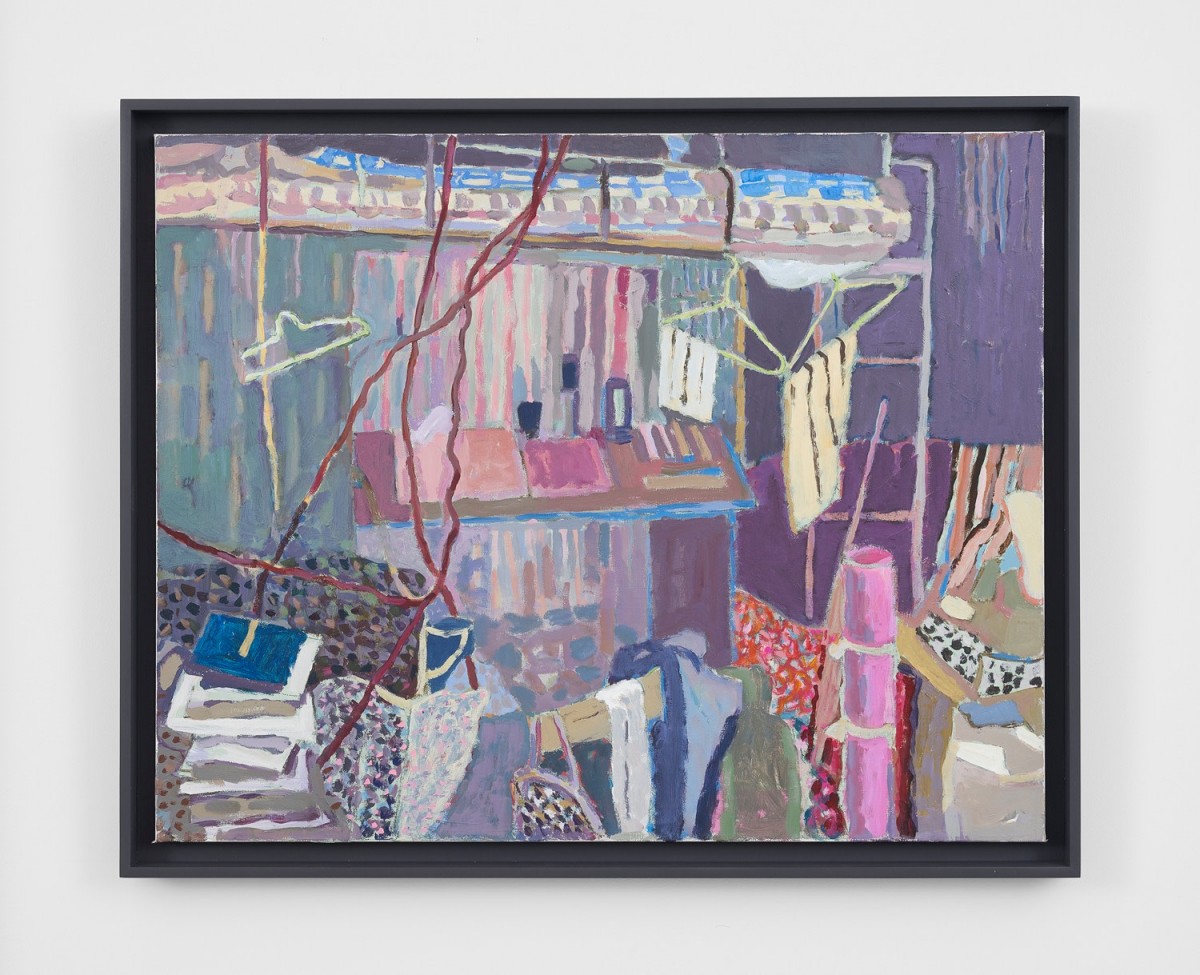 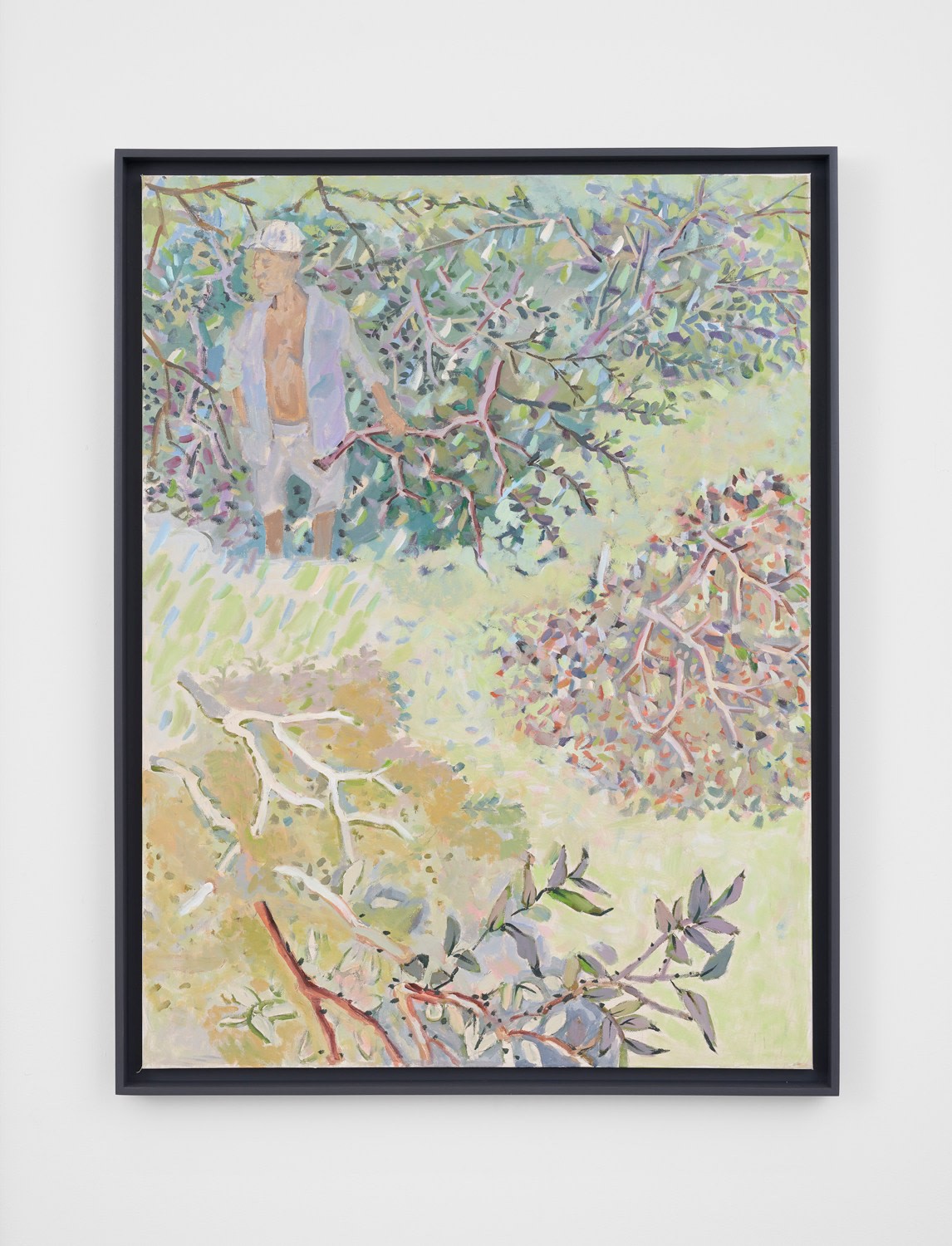 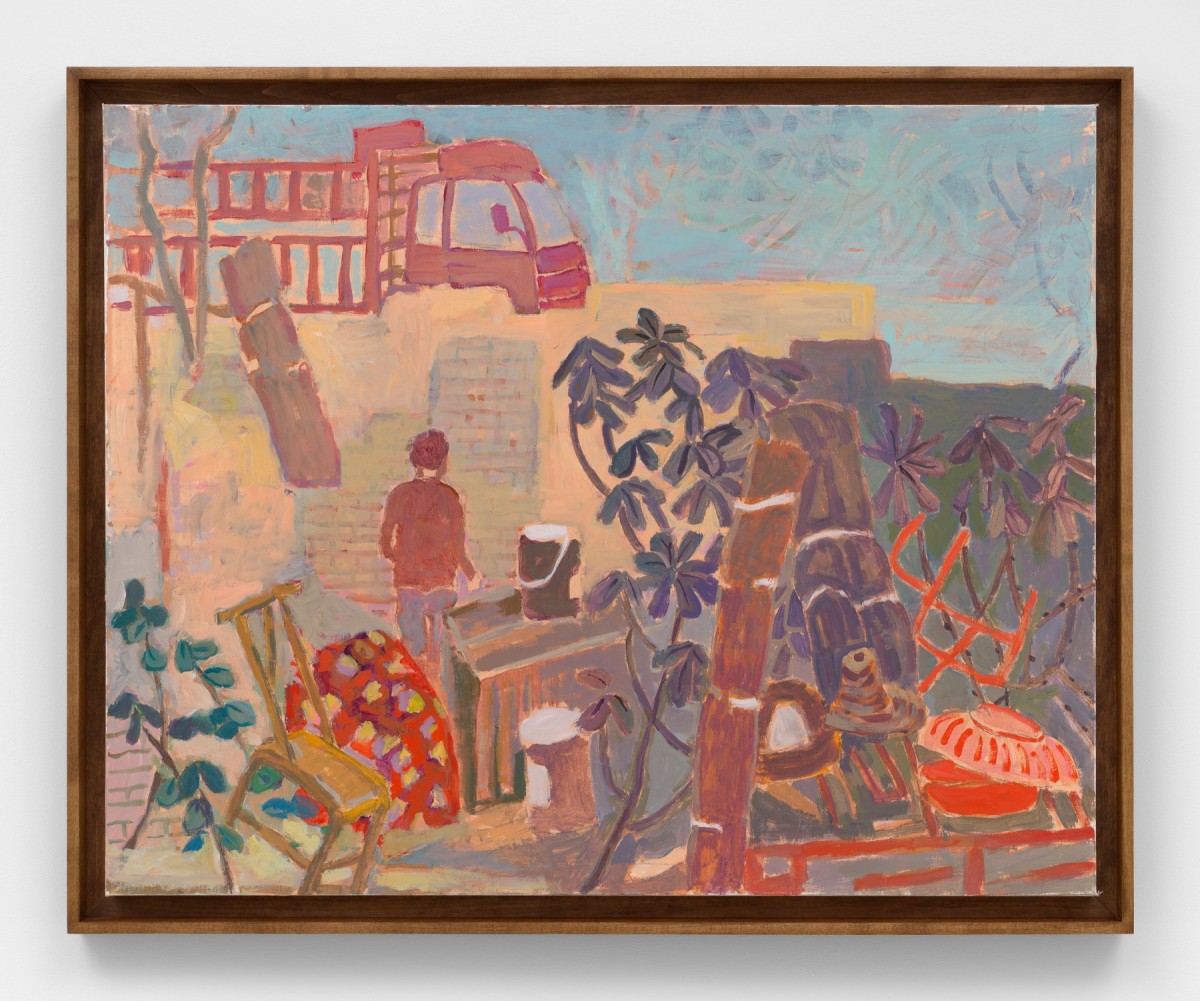 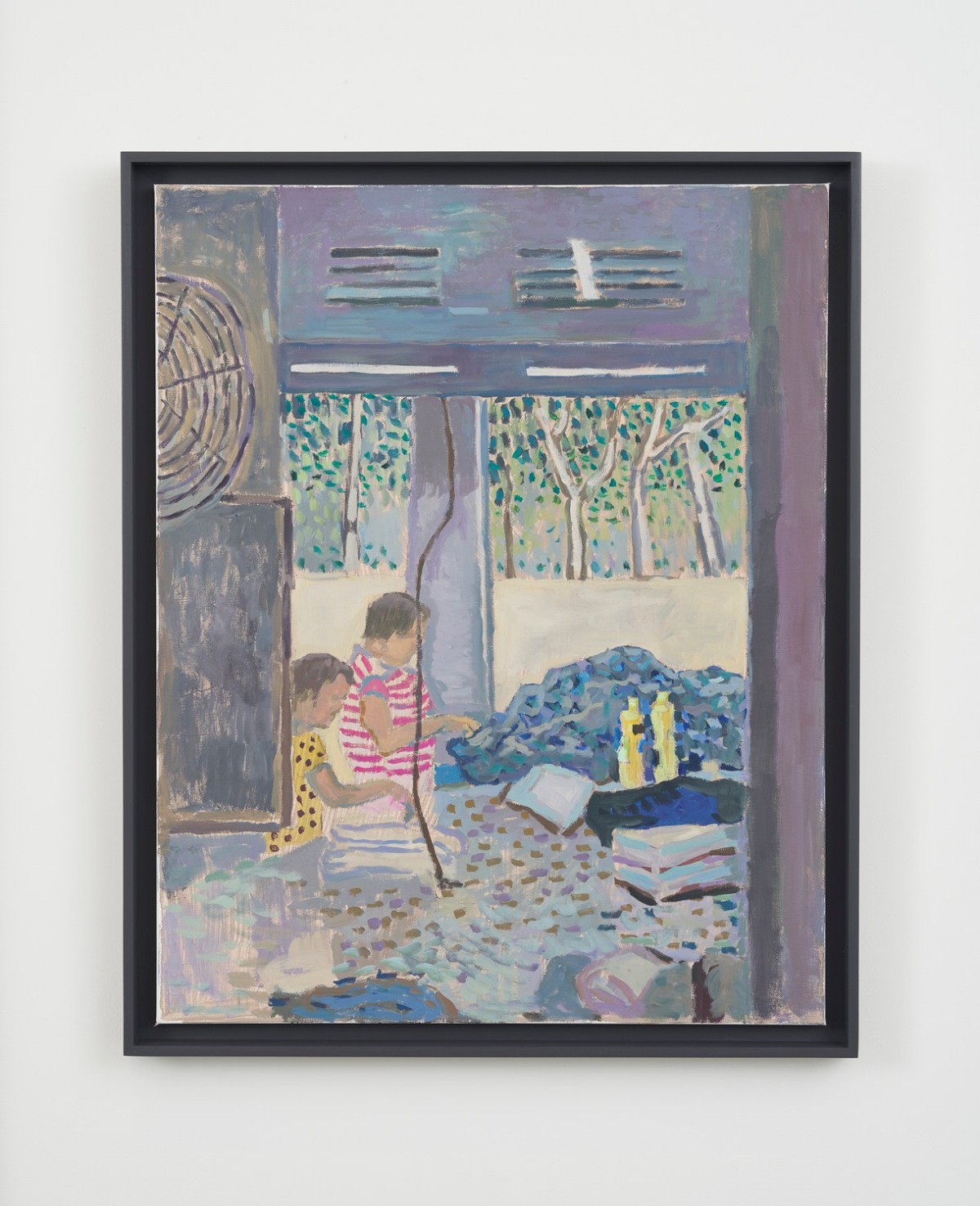 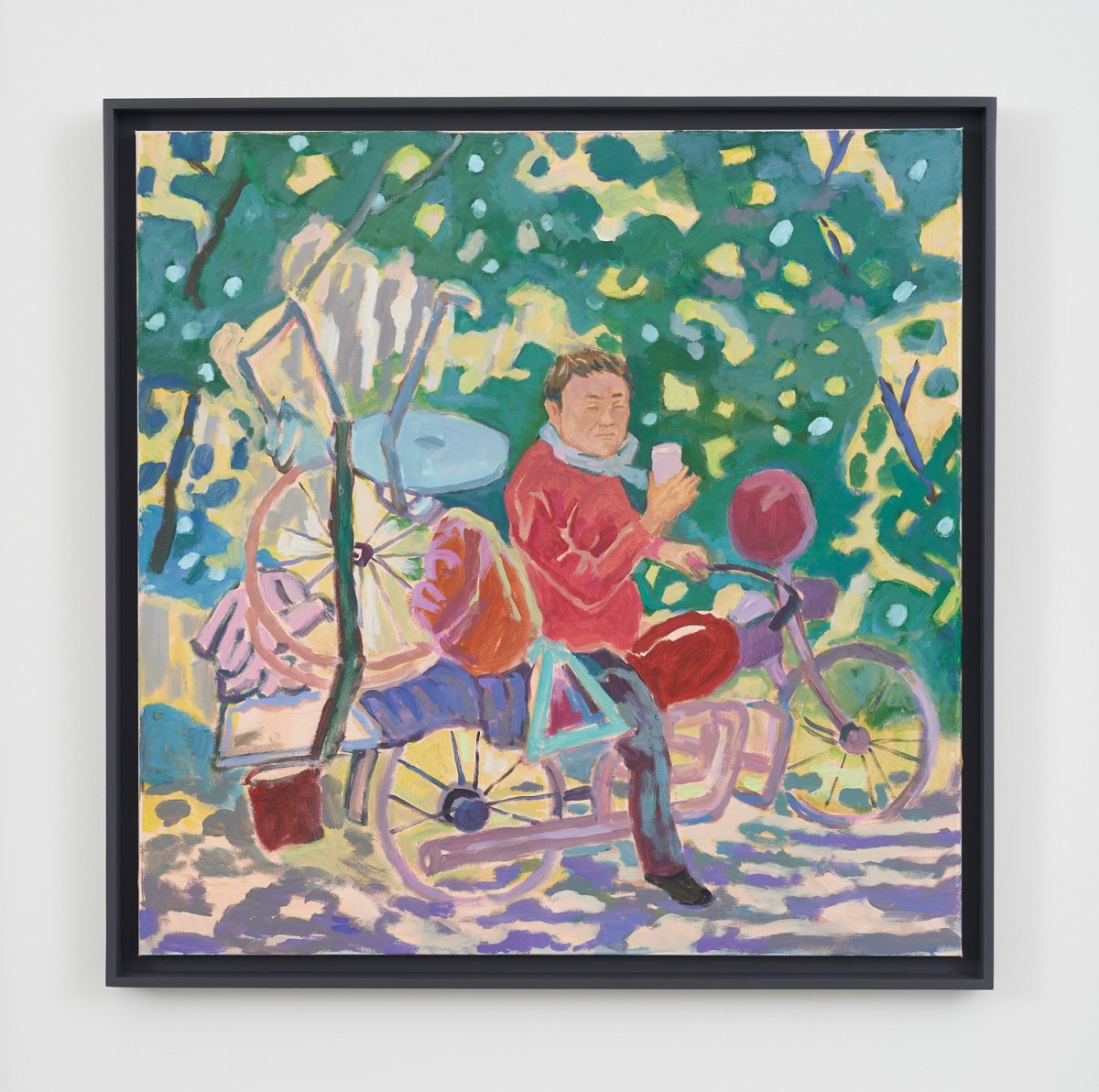 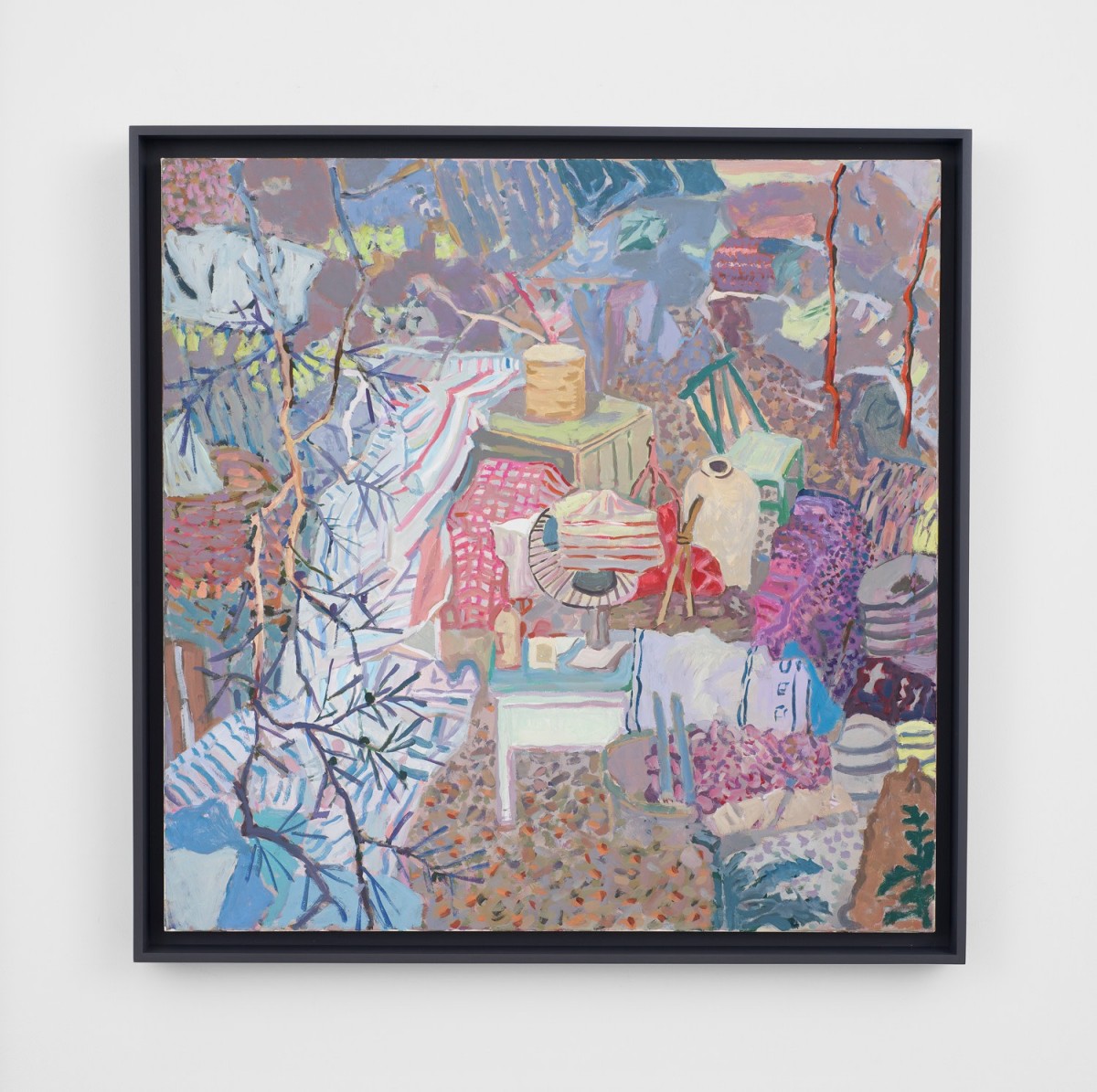 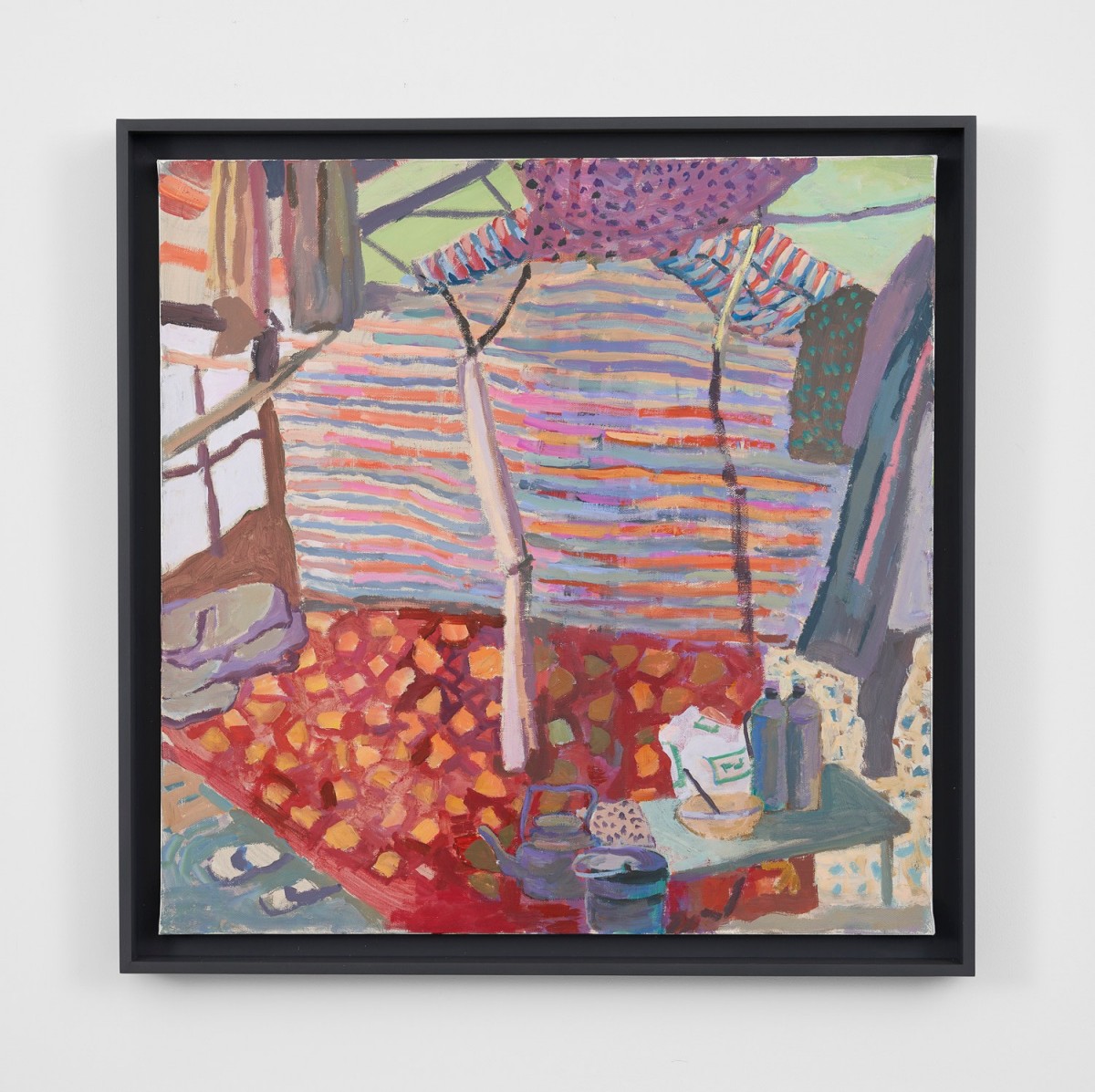 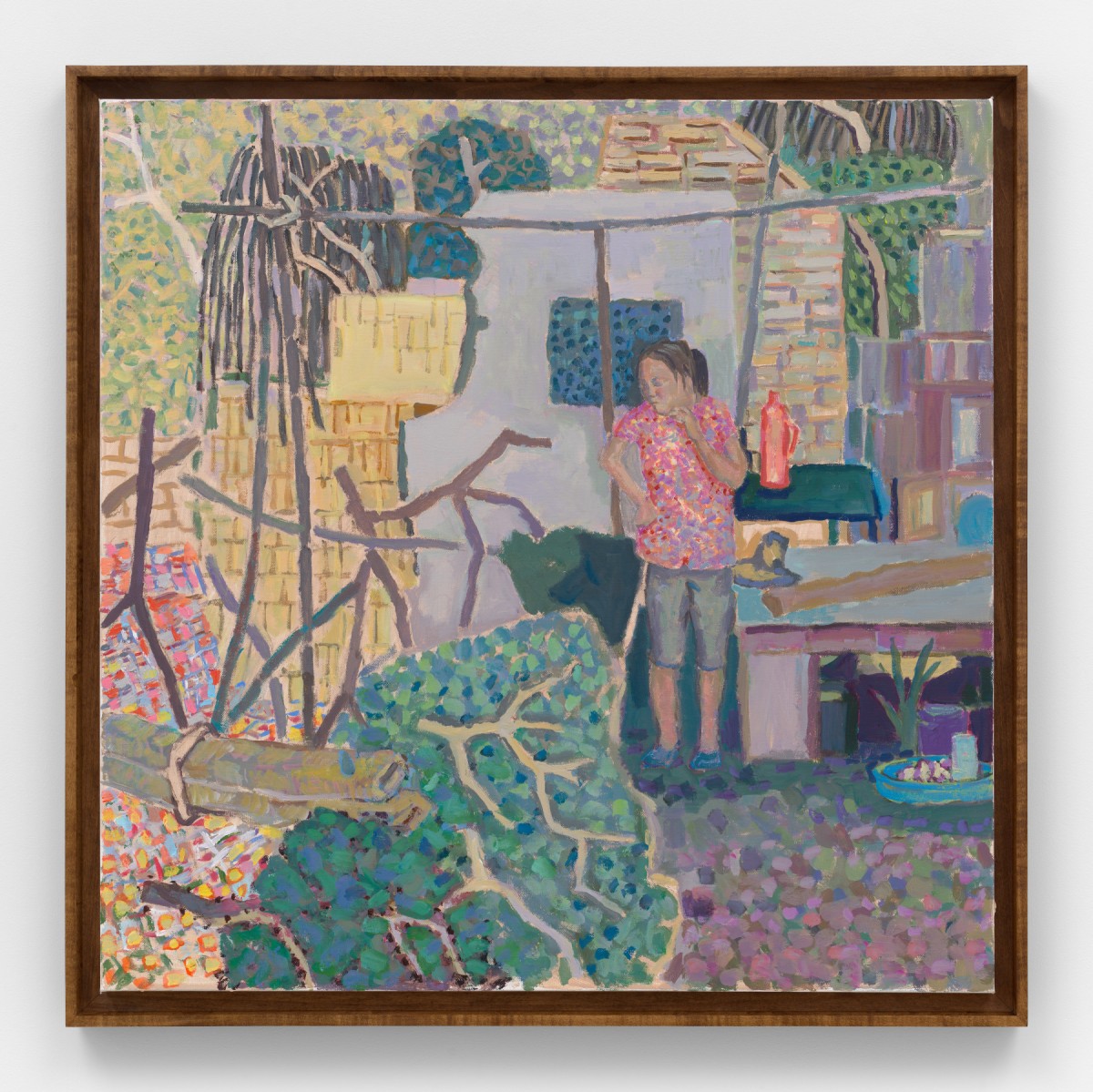 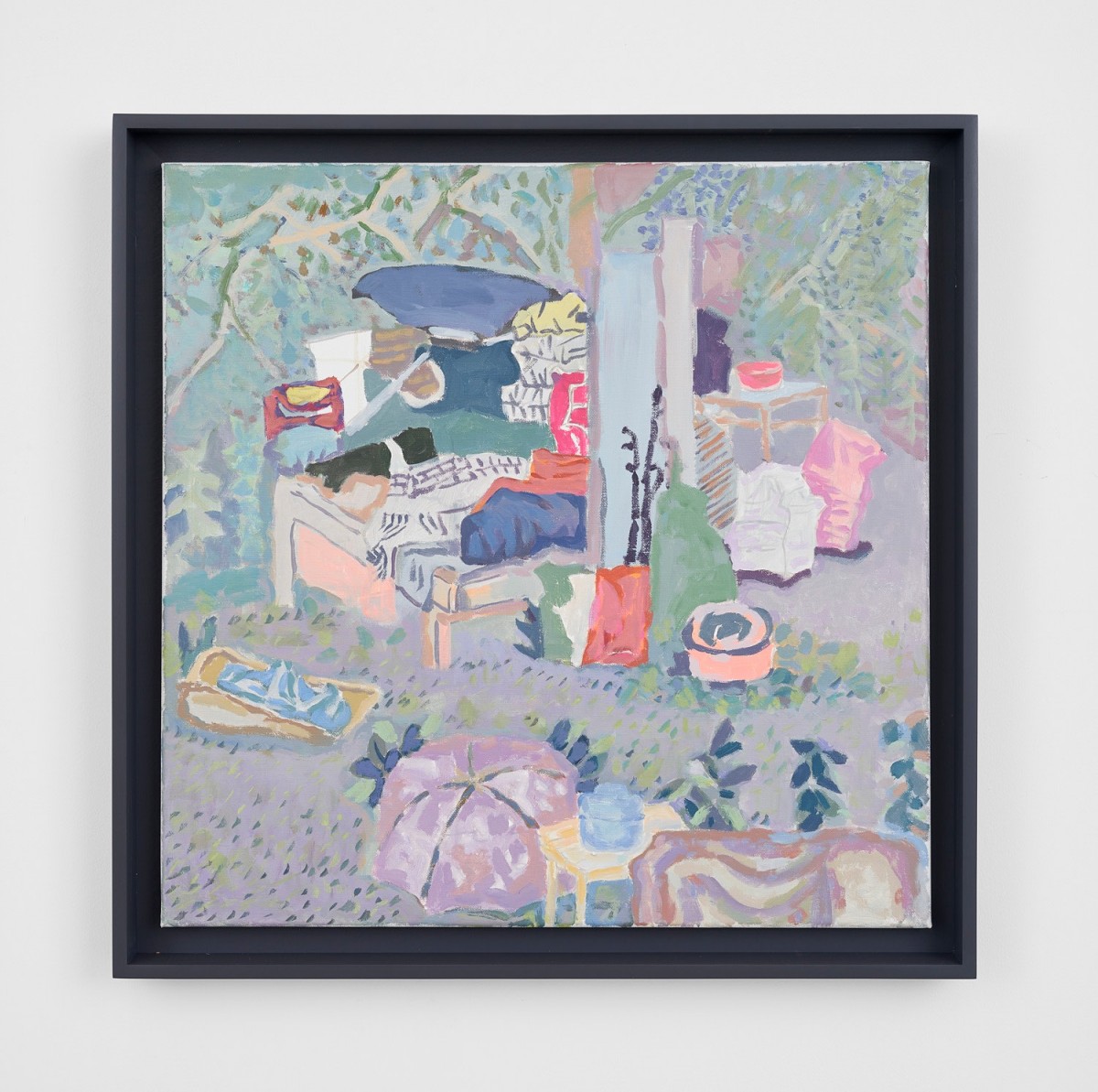 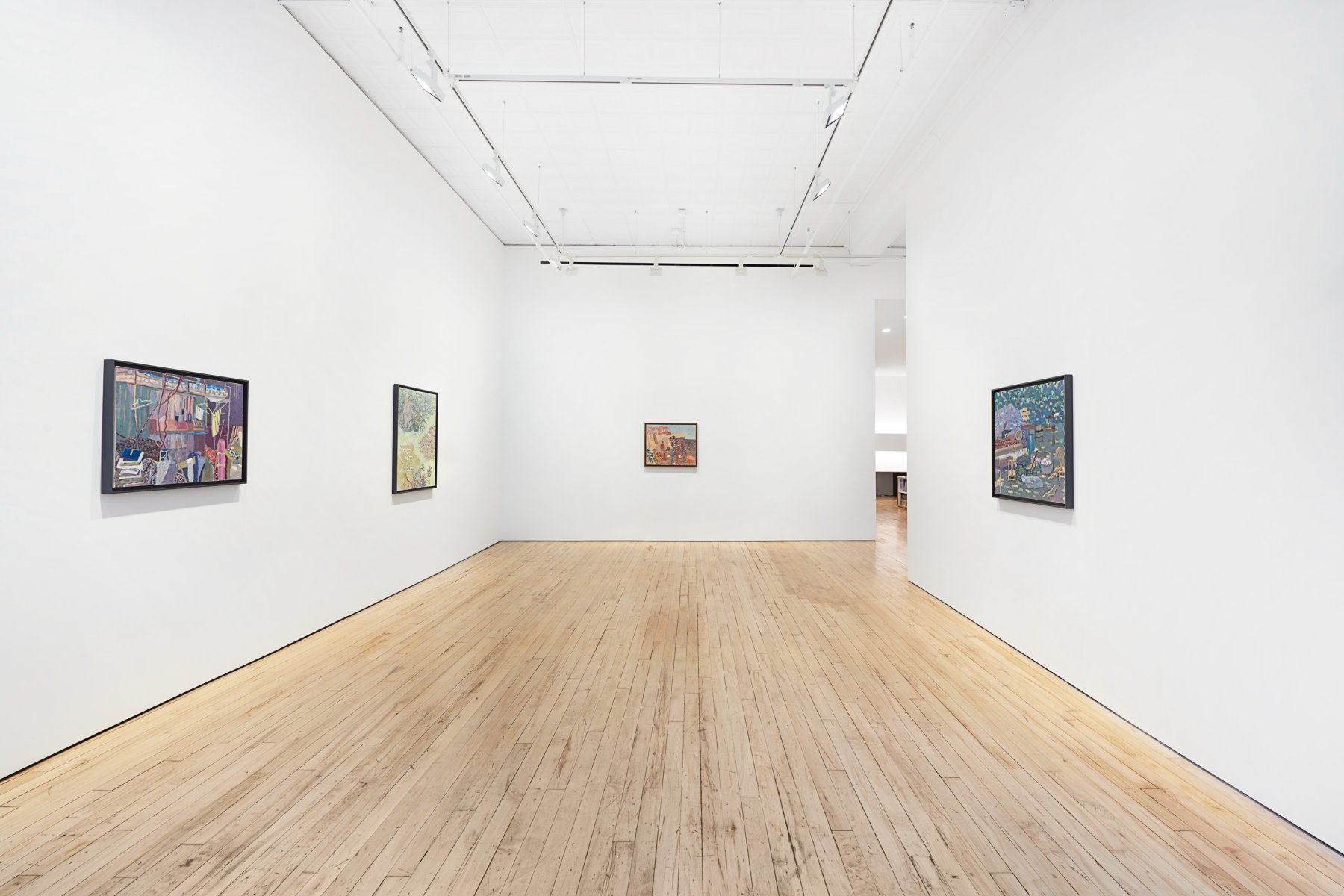 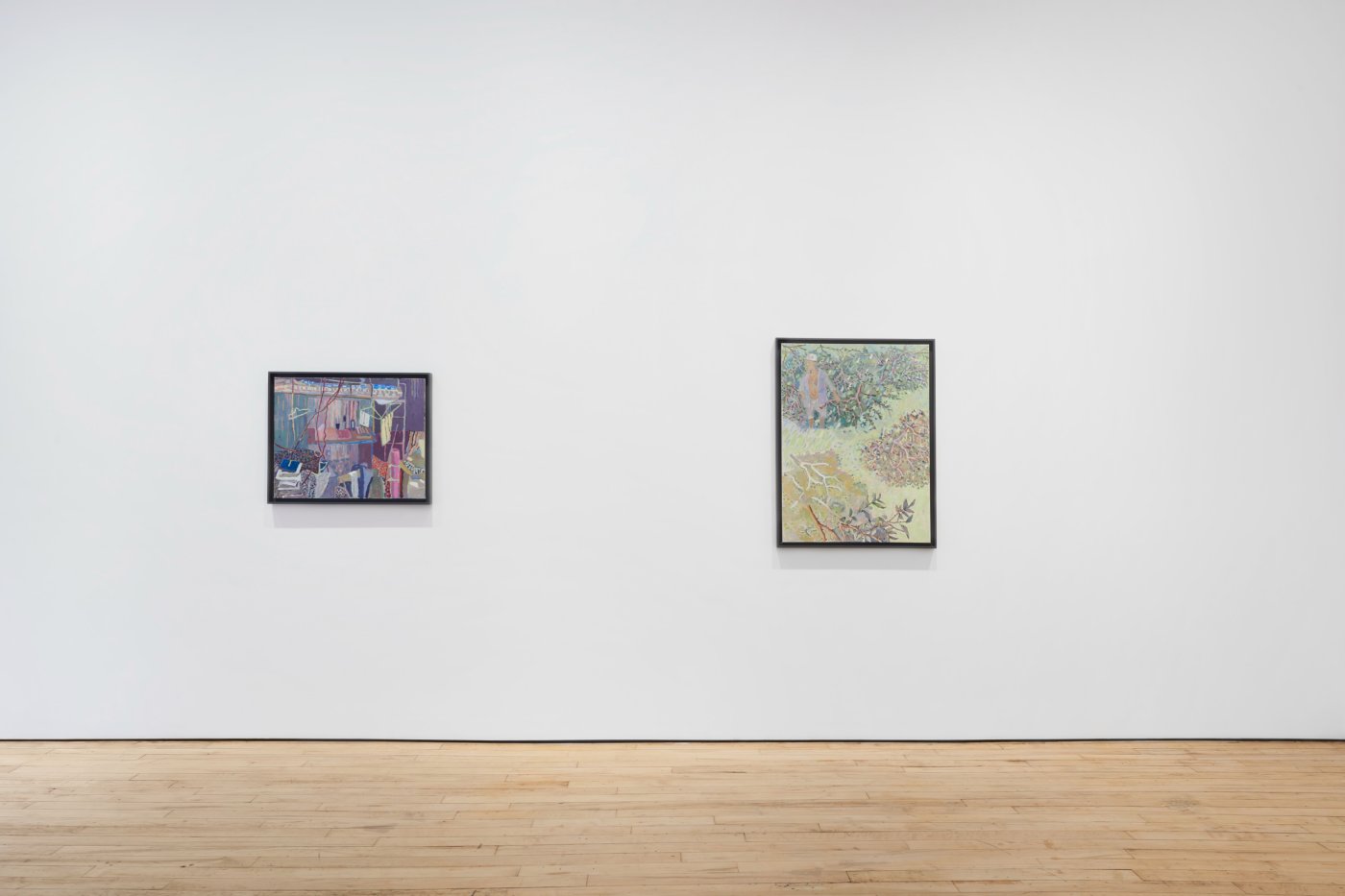 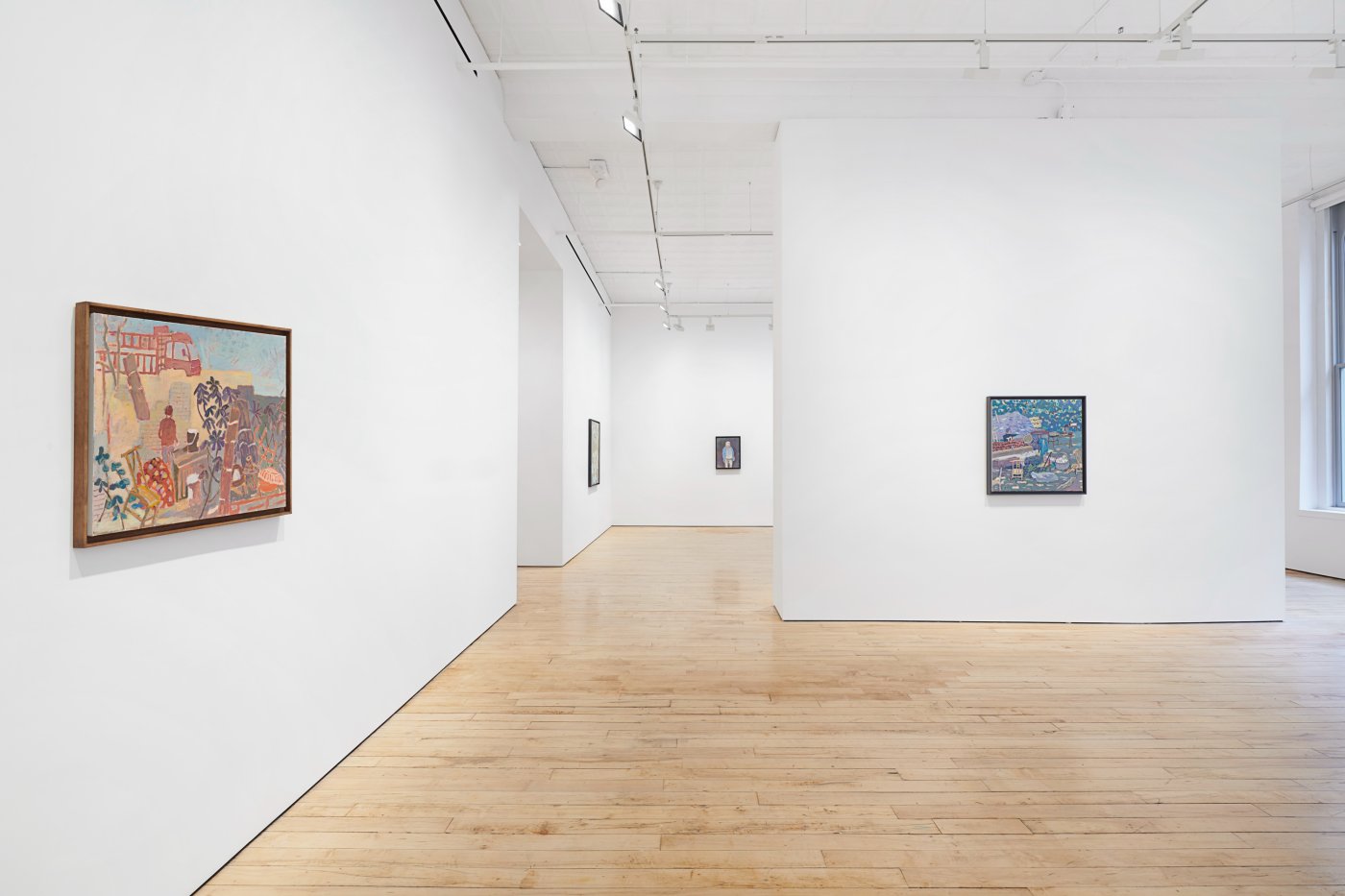 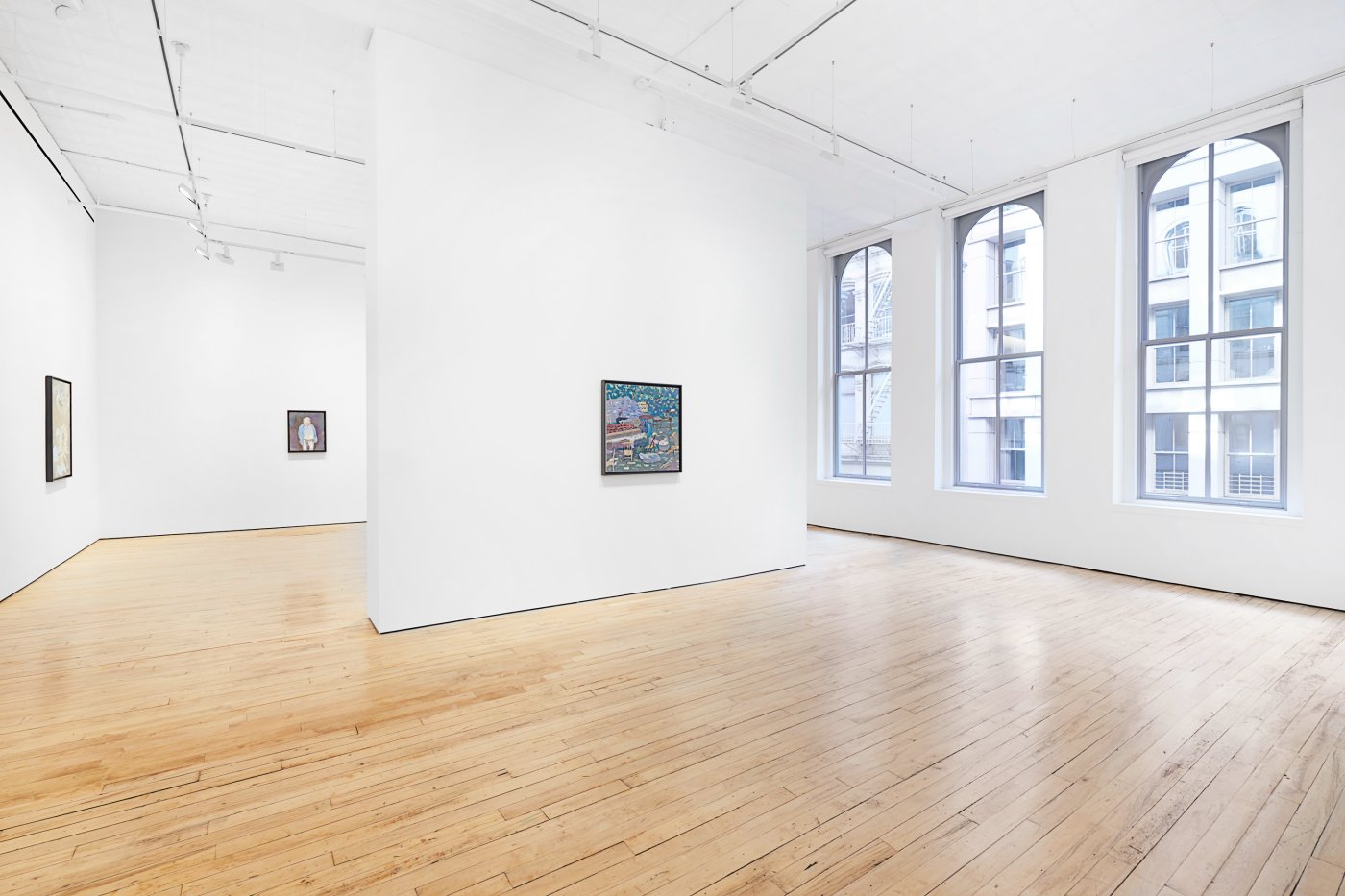 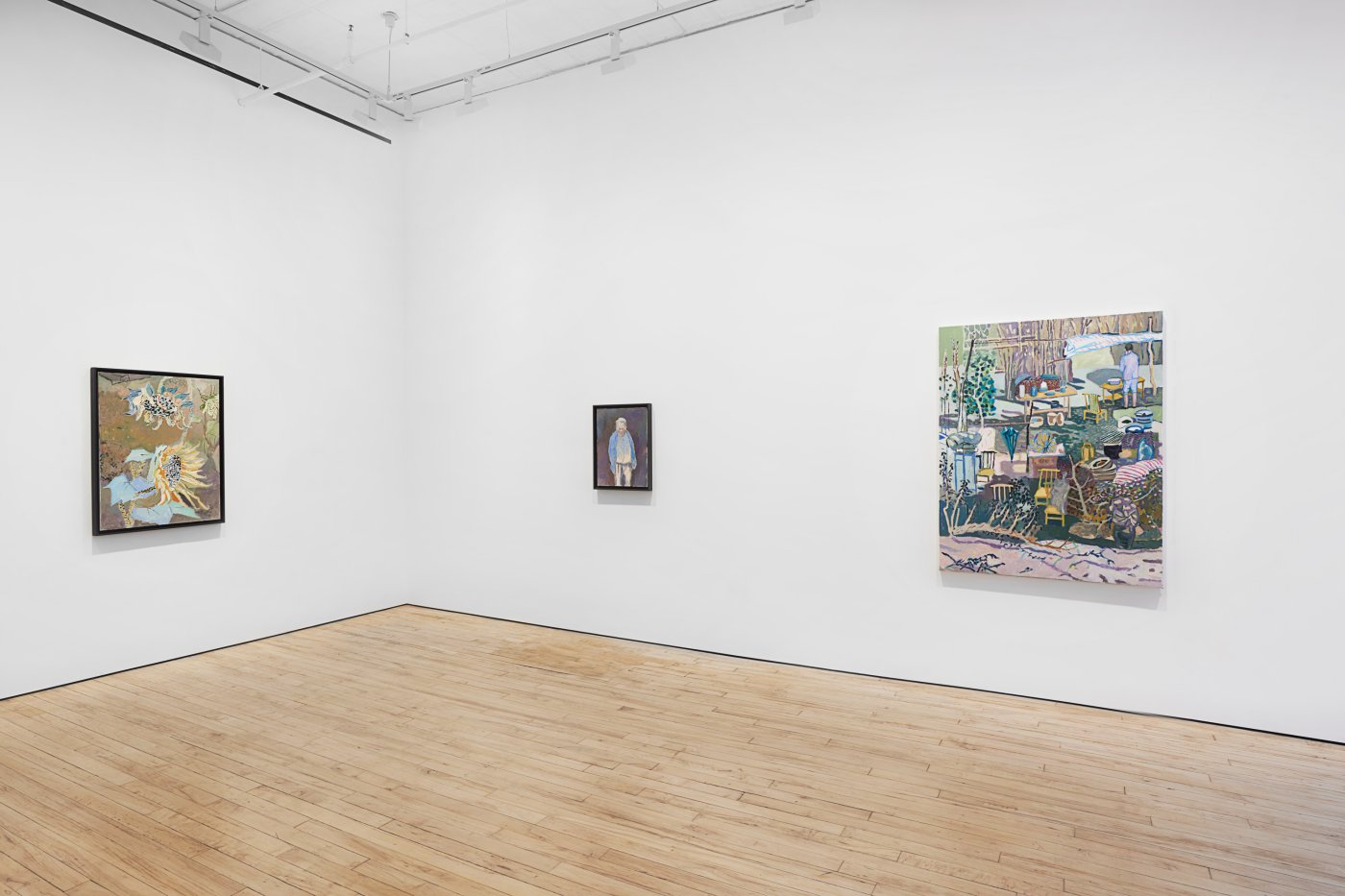 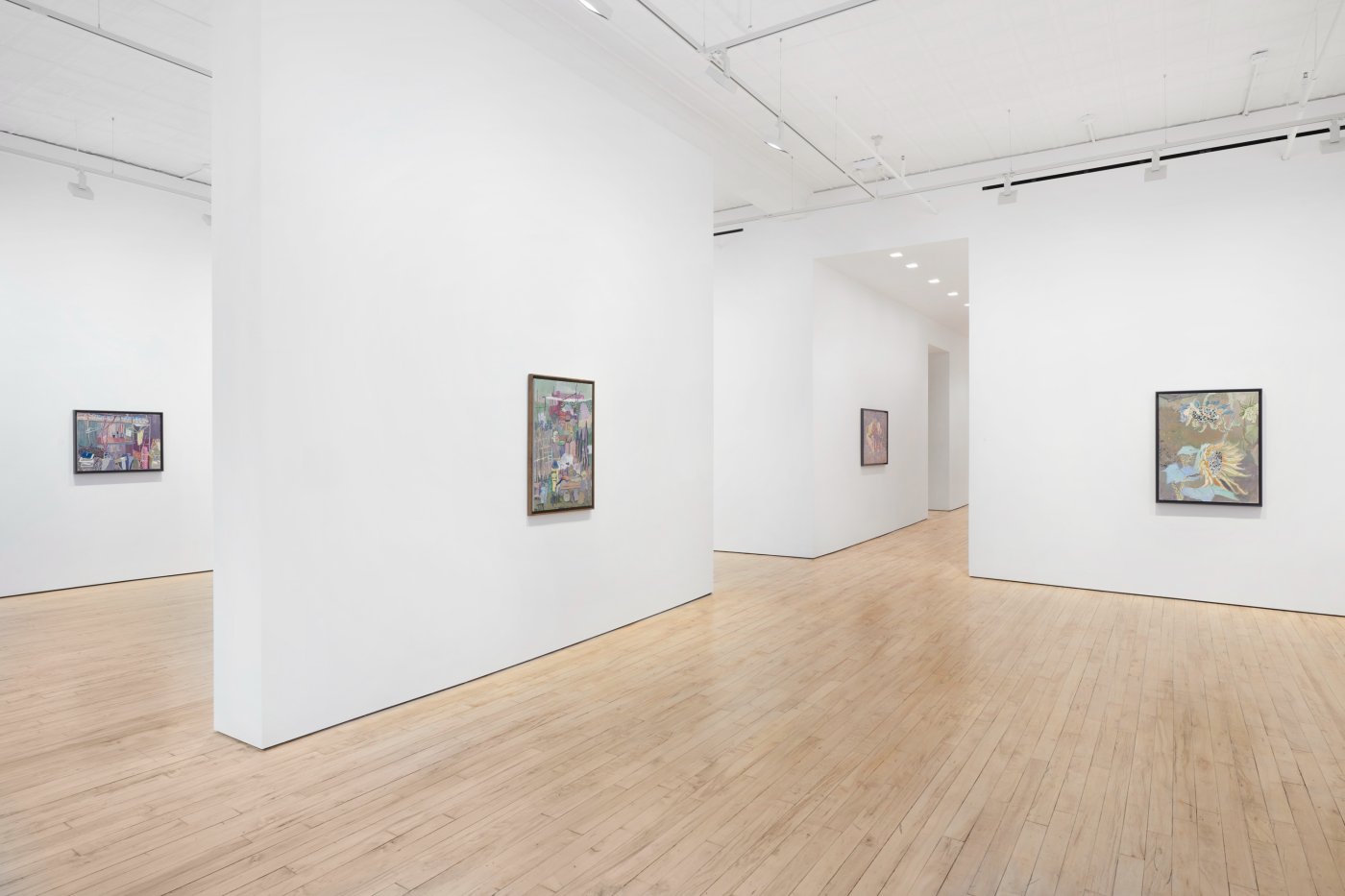 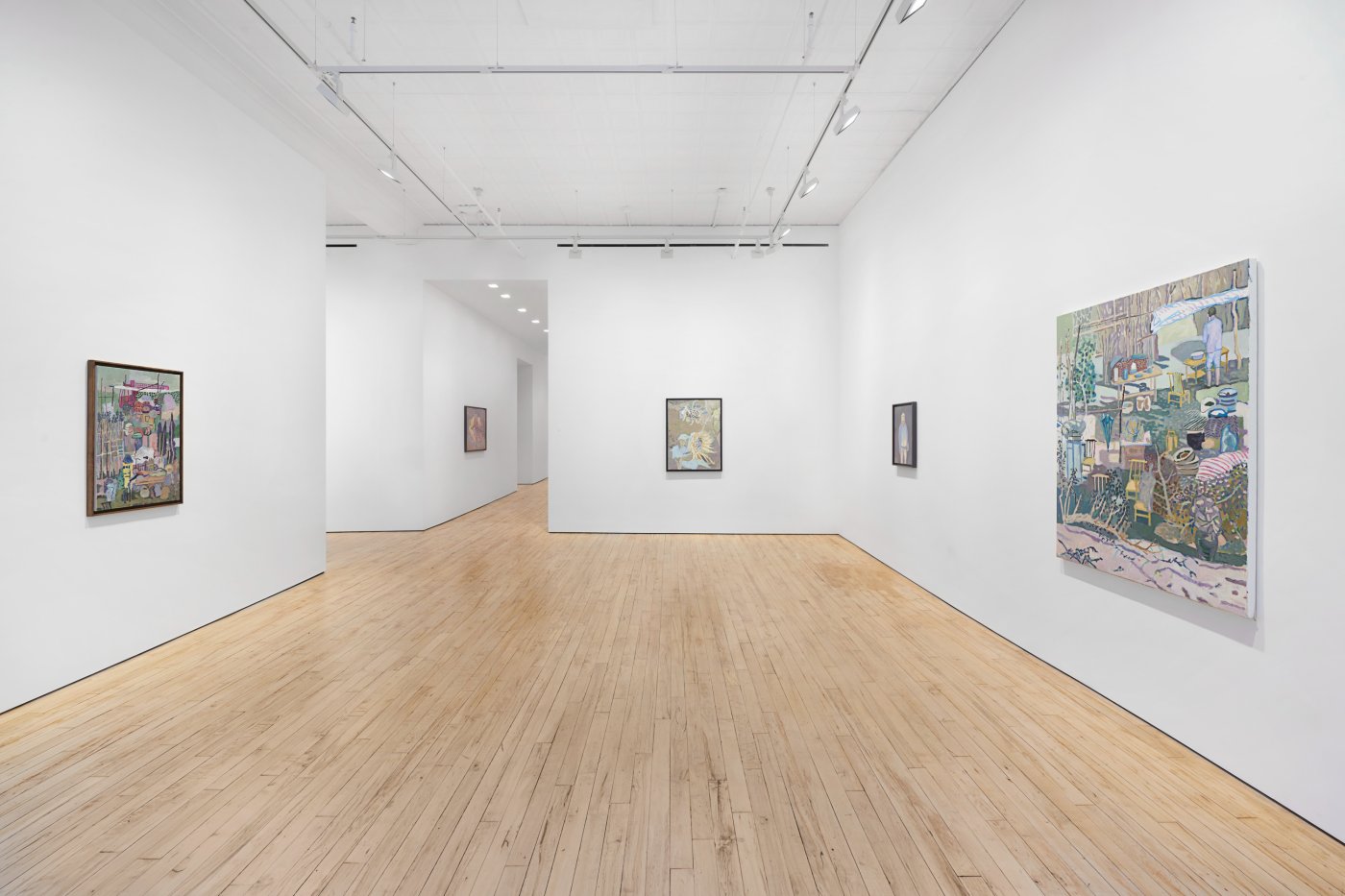 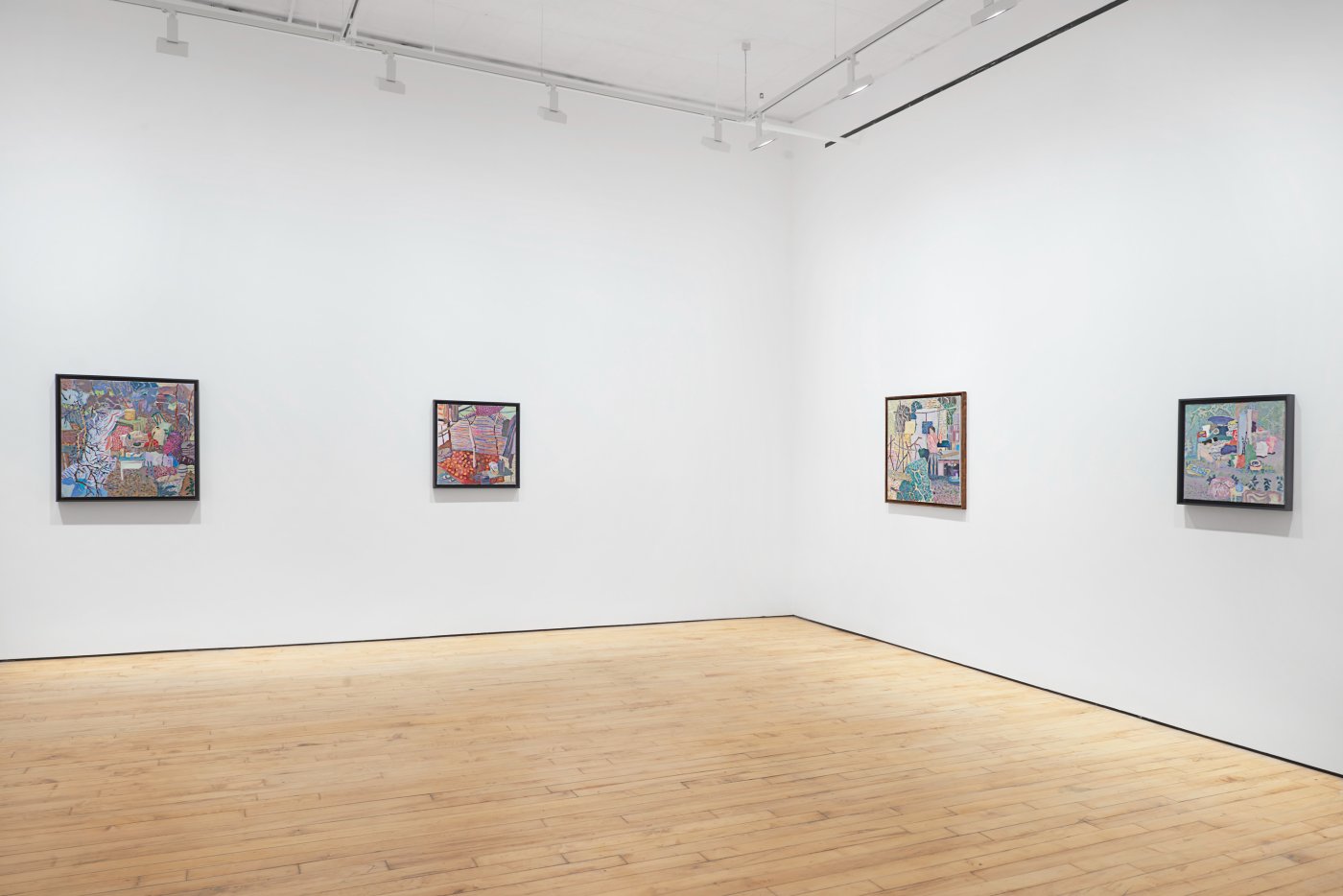 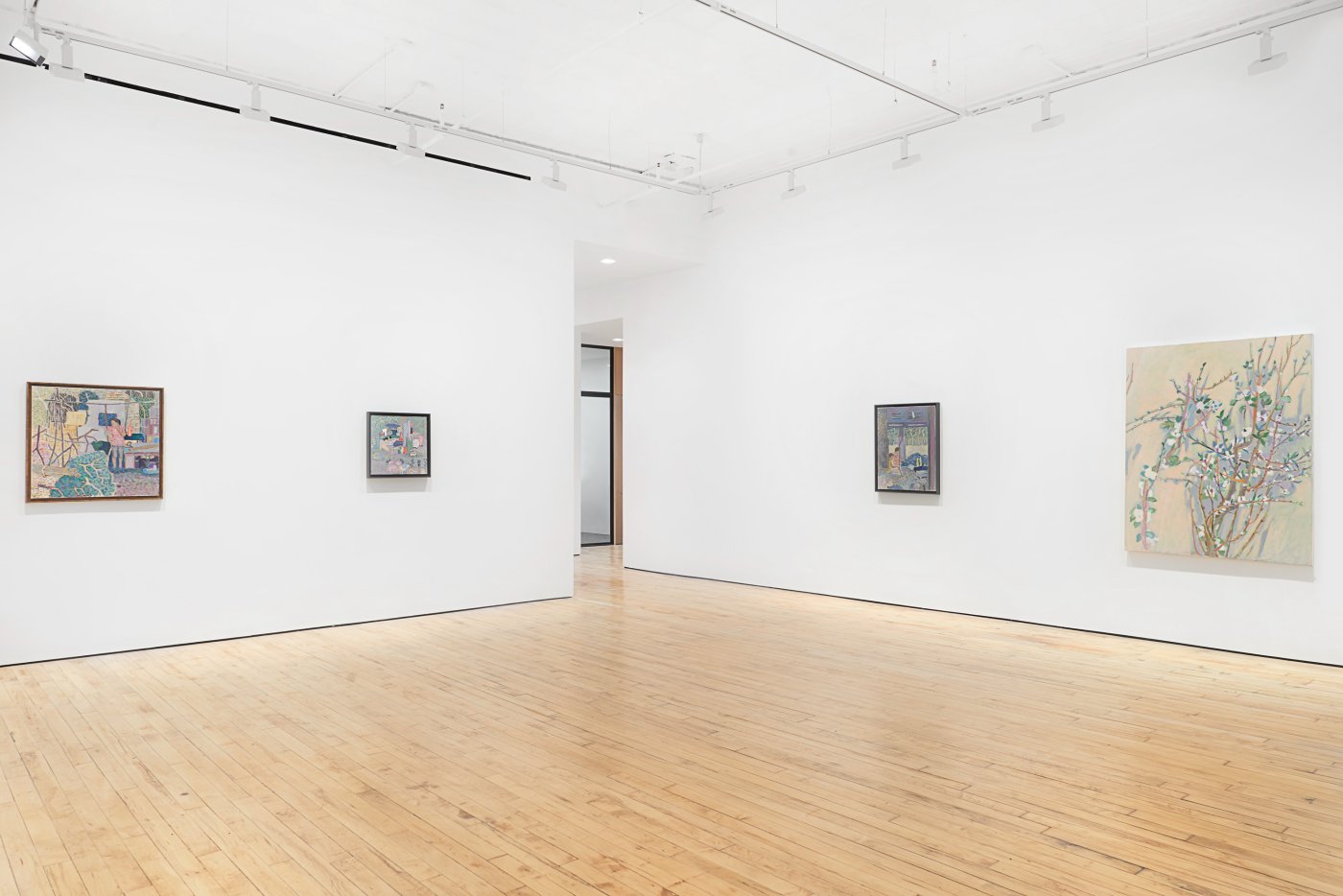 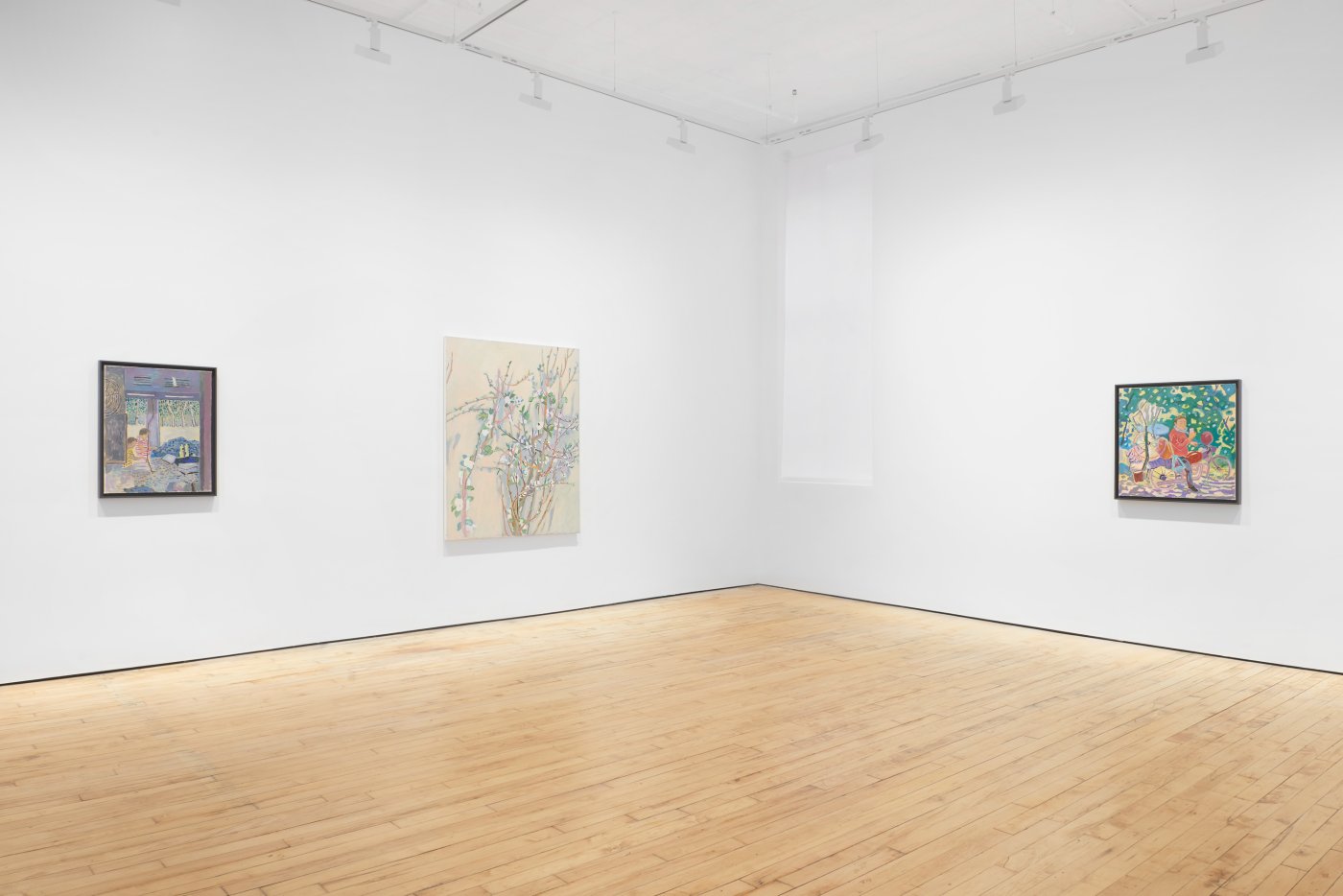 For more than two decades, Yun-Fei Ji has employed the flattened space of classical Chinese painting to tell contemporary stories that, while geographically specific, speak to collective human experiences. The artist has an enduring interest in issues of migration and labor, both in the US and China. Each composition is an act of resistance, and a recognition of the resilience of those who have been uprooted in the name of progress. Ji insists that these narratives of displacement and environmental destruction are worth preserving.

For The Sunflower Turned Its Back, Ji shifts from his established medium of ink and watercolor on paper to create vibrant paintings on canvas that possess a quietly evocative intensity. In these works, Ji paints landscapes and interior spaces marked by human presence, often absent of figures themselves. These spaces are makeshift or in transition, suggesting the migration and displacement of the individuals who live in them. When people do appear in these compositions, it is obliquely–their backs to us, depicted in profile, and rarely gazing directly at the viewer. Ji builds this sense of inhabited space through the accumulation of everyday objects that together tell the stories of lives lived in motion.

These paintings draw upon a wide range of artistic influences, from the stacked perspective of Song Dynasty landscape painting to the work of Günter Grass, Guston, and Bonnard. Ji’s work has always been defined by the artist’s syncretic approach to image-making, but this new medium renders that hybridity more readily apparent. Ji creates finely rendered details–a chair, a hanger, a fan–that provide points of entry into his painted universe as it resolves and dissolves before the eye. There is a nimble shift between chaos and order within the compositions, built through a balanced hierarchy of mark-making.

For Ji, art-making has always been his way of pushing against the status quo of society and the erasure of those at its margins. The title of the exhibition is a painterly subversion of Chinese government propaganda that characterizes the party boss as the sun and the citizens of the People’s Republic of China as sunflowers turning toward their chairman. With quiet poetry, Ji makes visible the lives and labors that have created the world in which we live today.

Yun-Fei Ji (b. 1963, Beijing, China) earned his BFA from the Central Academy of Fine Arts, Beijing, and his MFA from the University of Arkansas at Fayetteville in Fayetteville, Arkansas. Prizes and residencies include Yale University Artist-in-Residence (2005), American Academy Prix de Rome Fellowship and Residency (2006), and the Parasol Unit Foundation for Contemporary Art Artist-in-Residence (2007). Major solo exhibitions include Ji Yun-Fei: Last Days of Village Wen at the Cleveland Museum of Art; Yun-Fei Ji: The Intimate Universe at the Ruth and Elmer Wellin Museum of Art at Hamilton College, which traveled to the Honolulu Museum of Art (2016); and Yun-Fei Ji: Waterworks at the Ullens Center for Contemporary Art in Beijing (2013). Ji has been the subject of further solo exhibitions at the Kalamazoo Institute of Arts, Kalamazoo, MI; Paul and Lulu Hilliard Museum of Art, University of Louisiana, Lafayette, LA; University Museum of Contemporary Art, UMASS Amherst, MA; Contemporary Art Museum, St. Louis; Rose Museum at Brandeis University, Waltham; Peeler Art Center, DePauw University, Greencastle; and the Institute of Contemporary Art, University of Pennsylvania, Philadelphia.