Modern Art presents a solo exhibition of new work by Yngve Holen. This is Holen’s third solo show with the gallery. 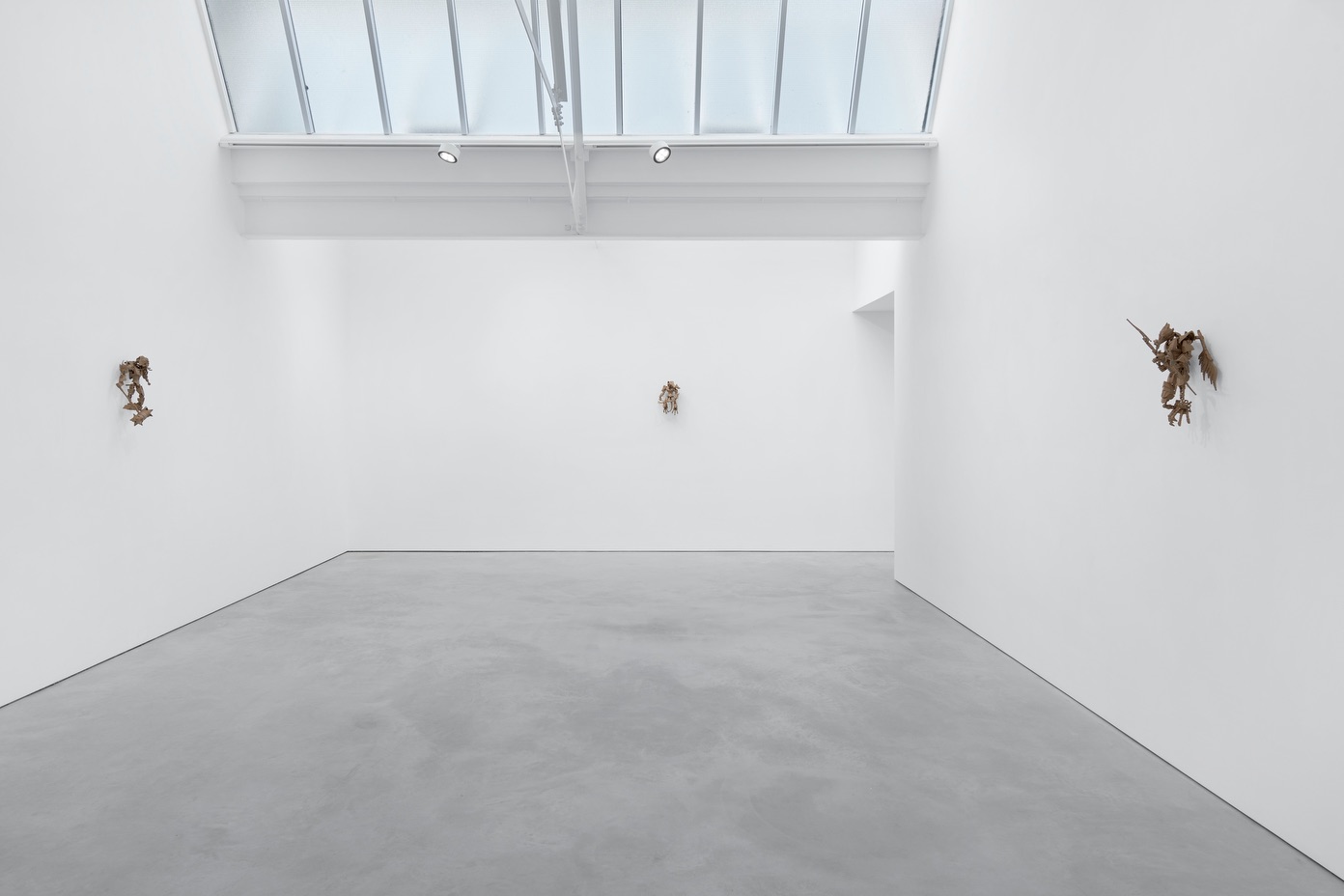 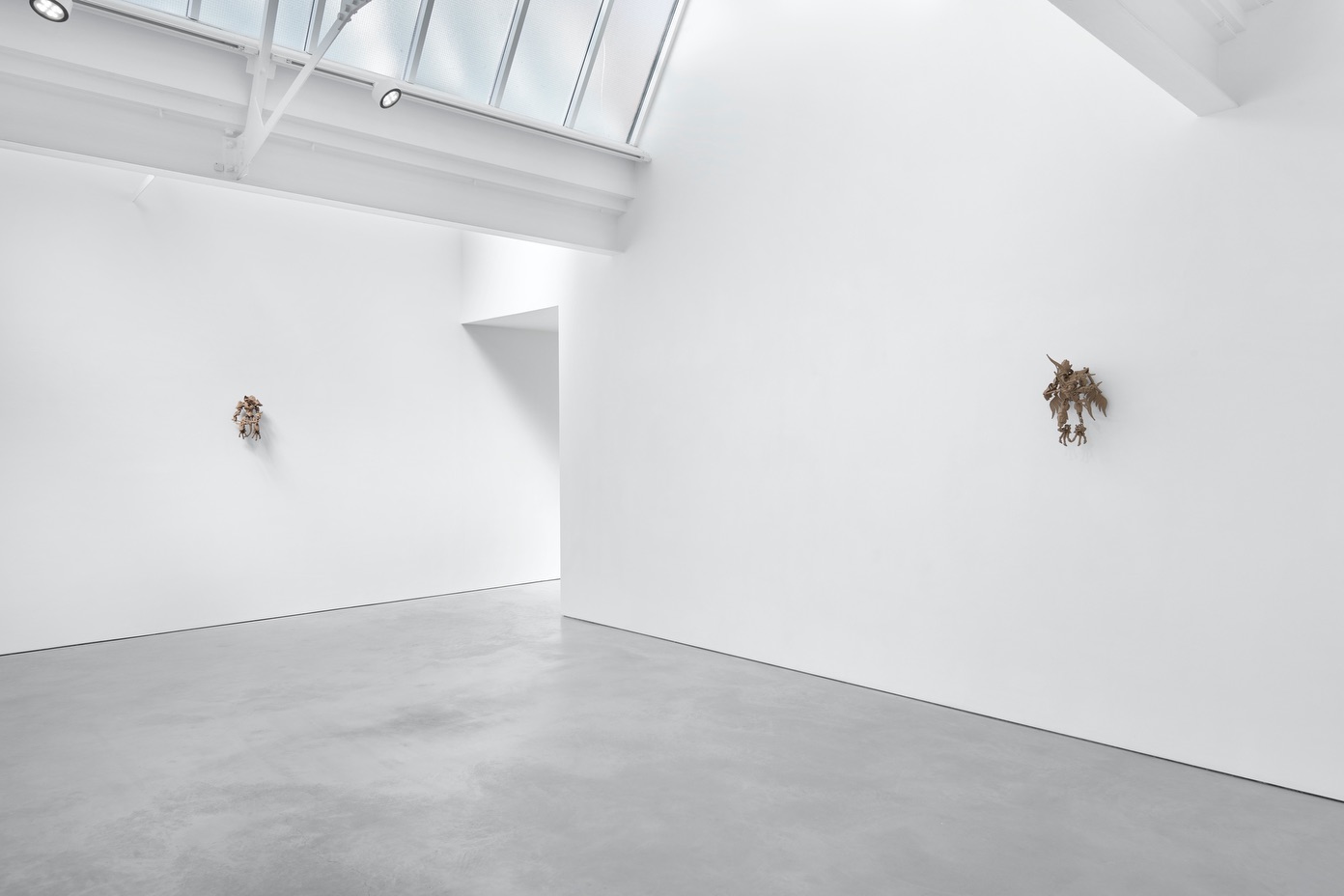 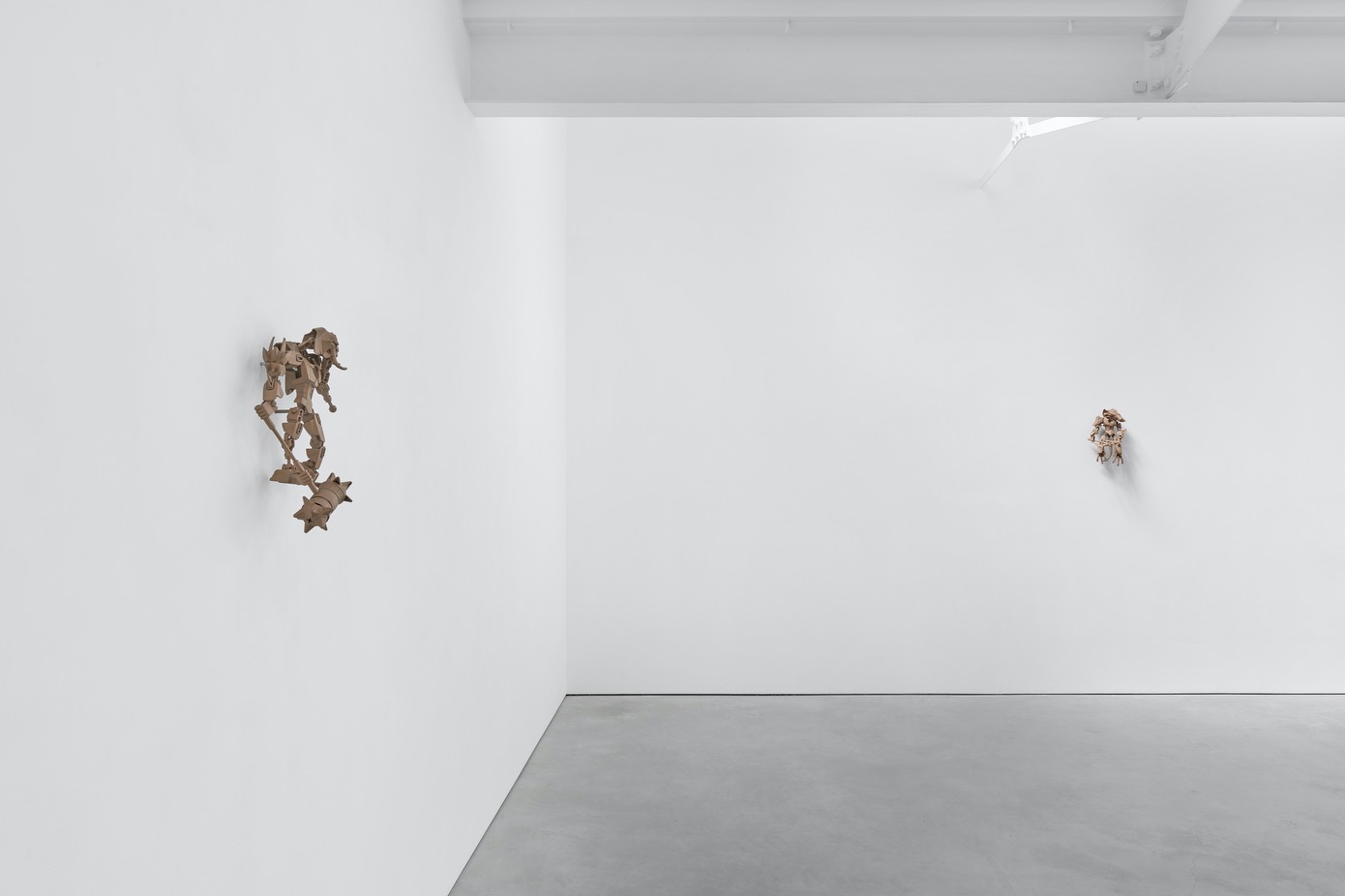 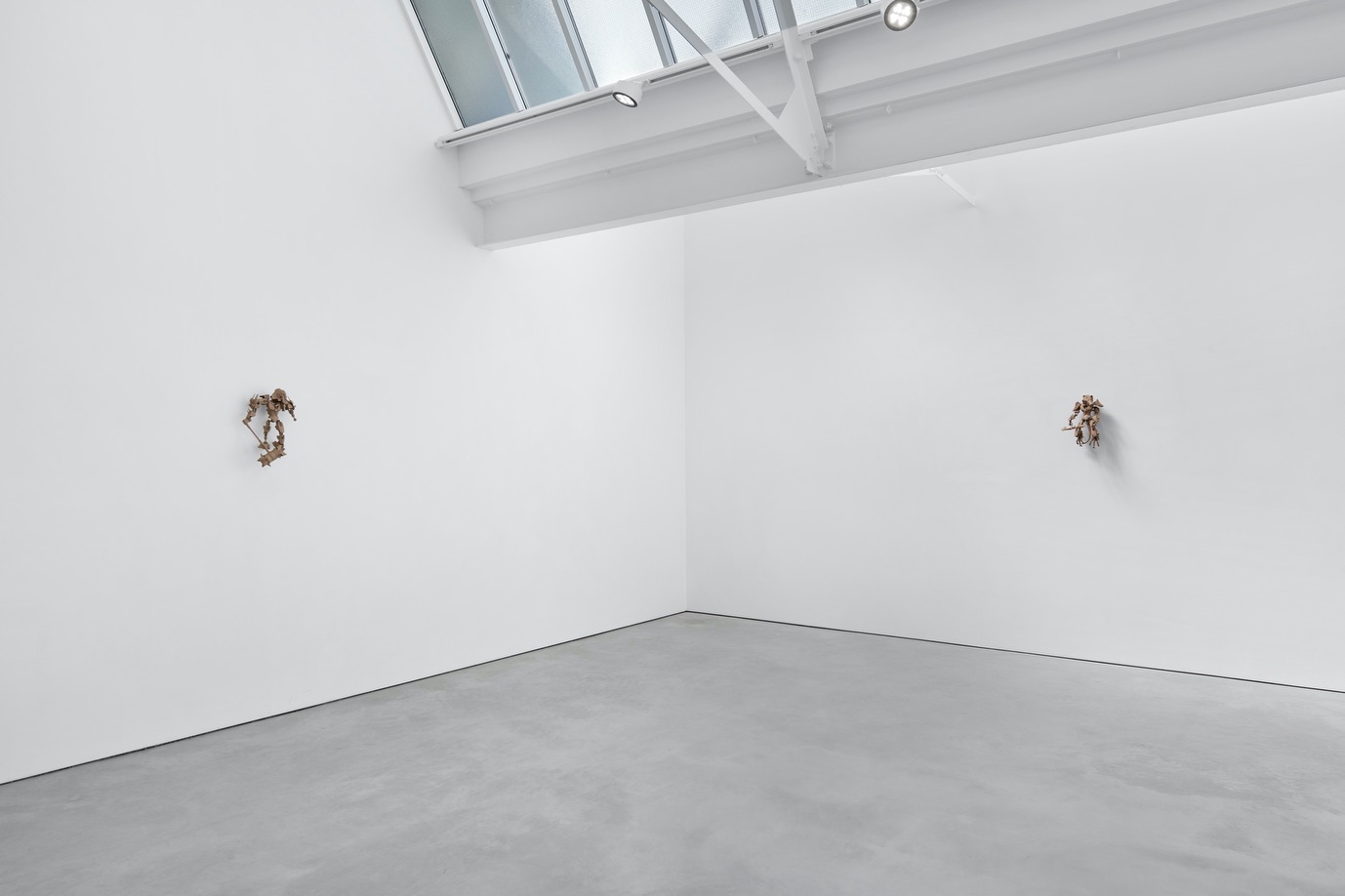 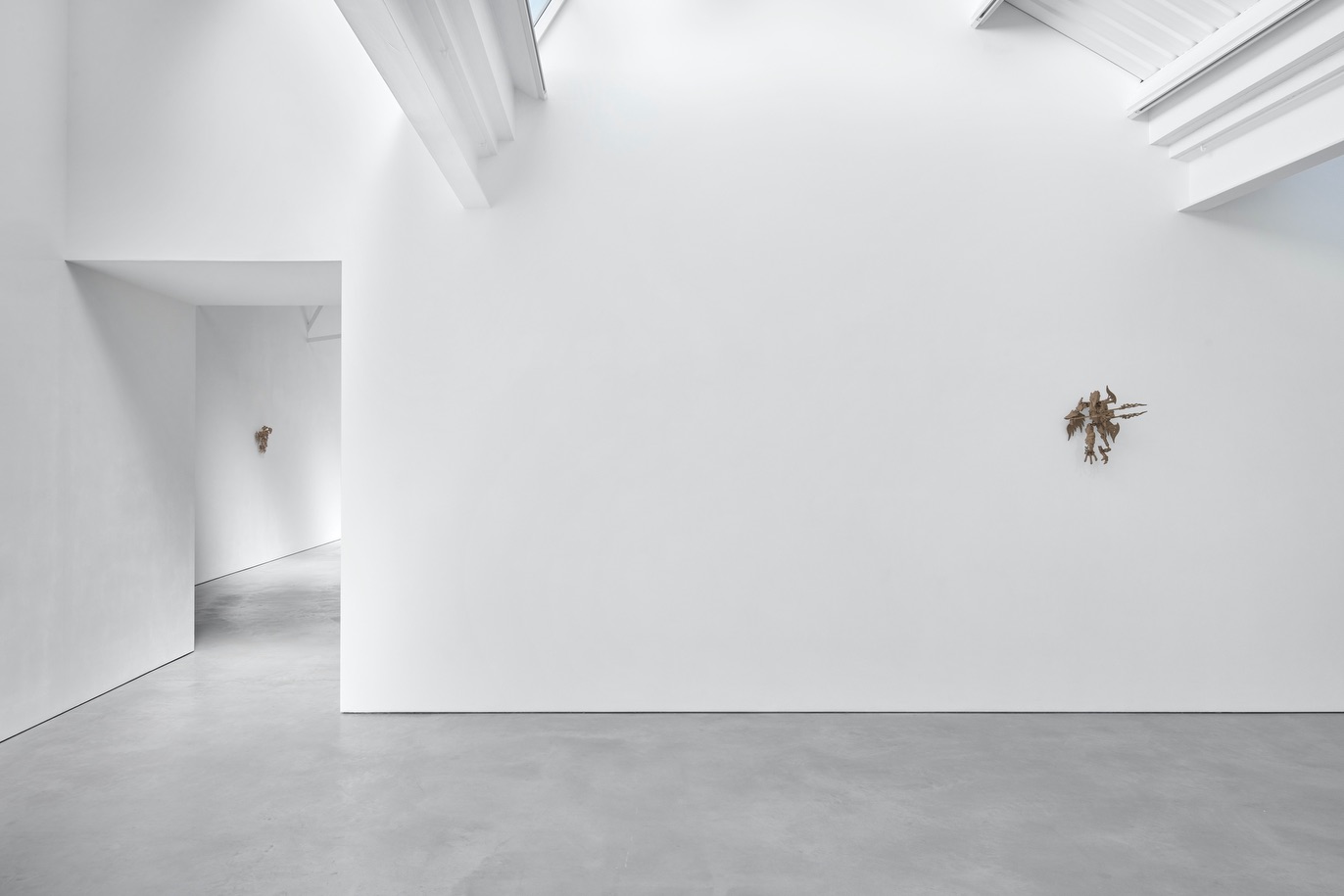 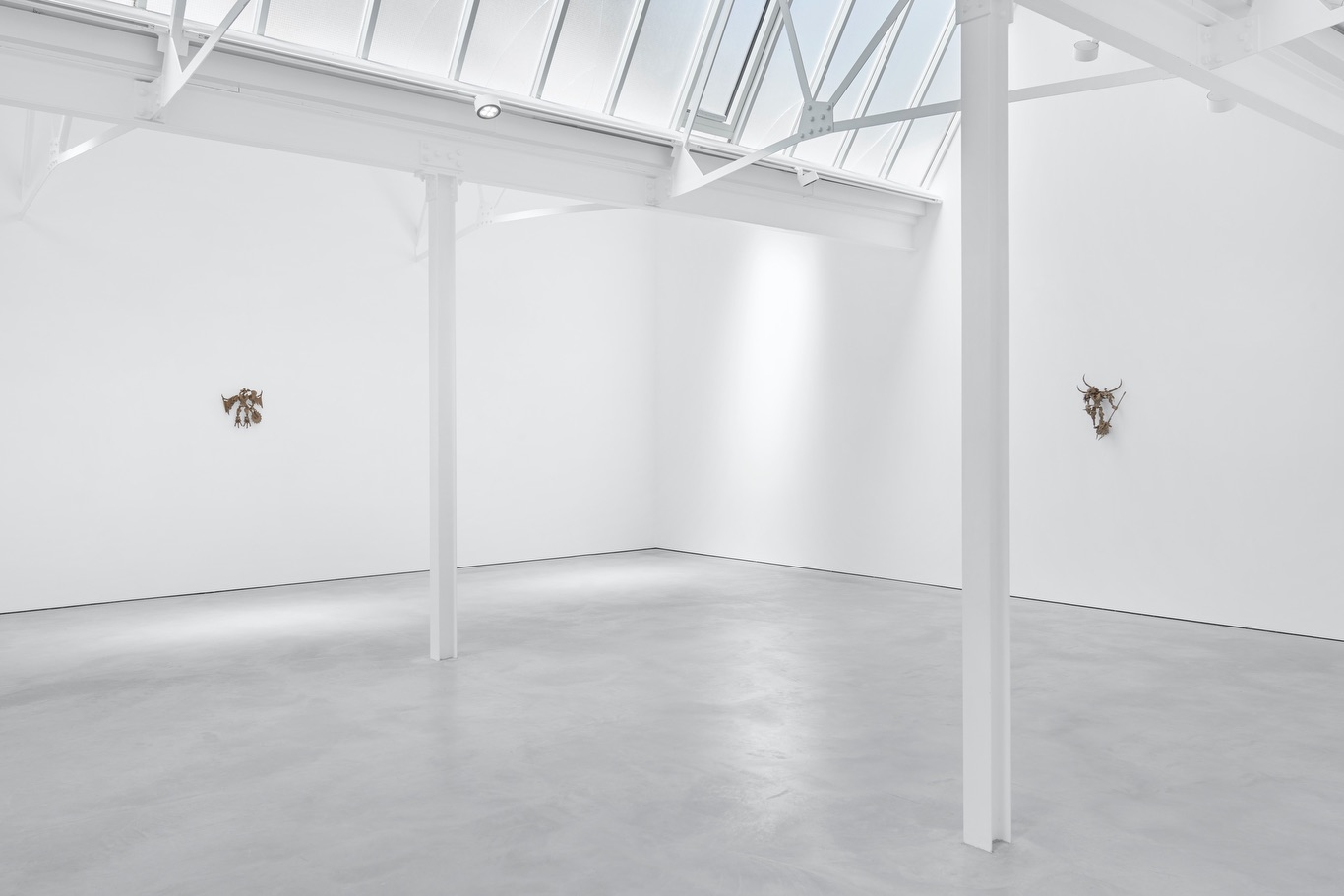 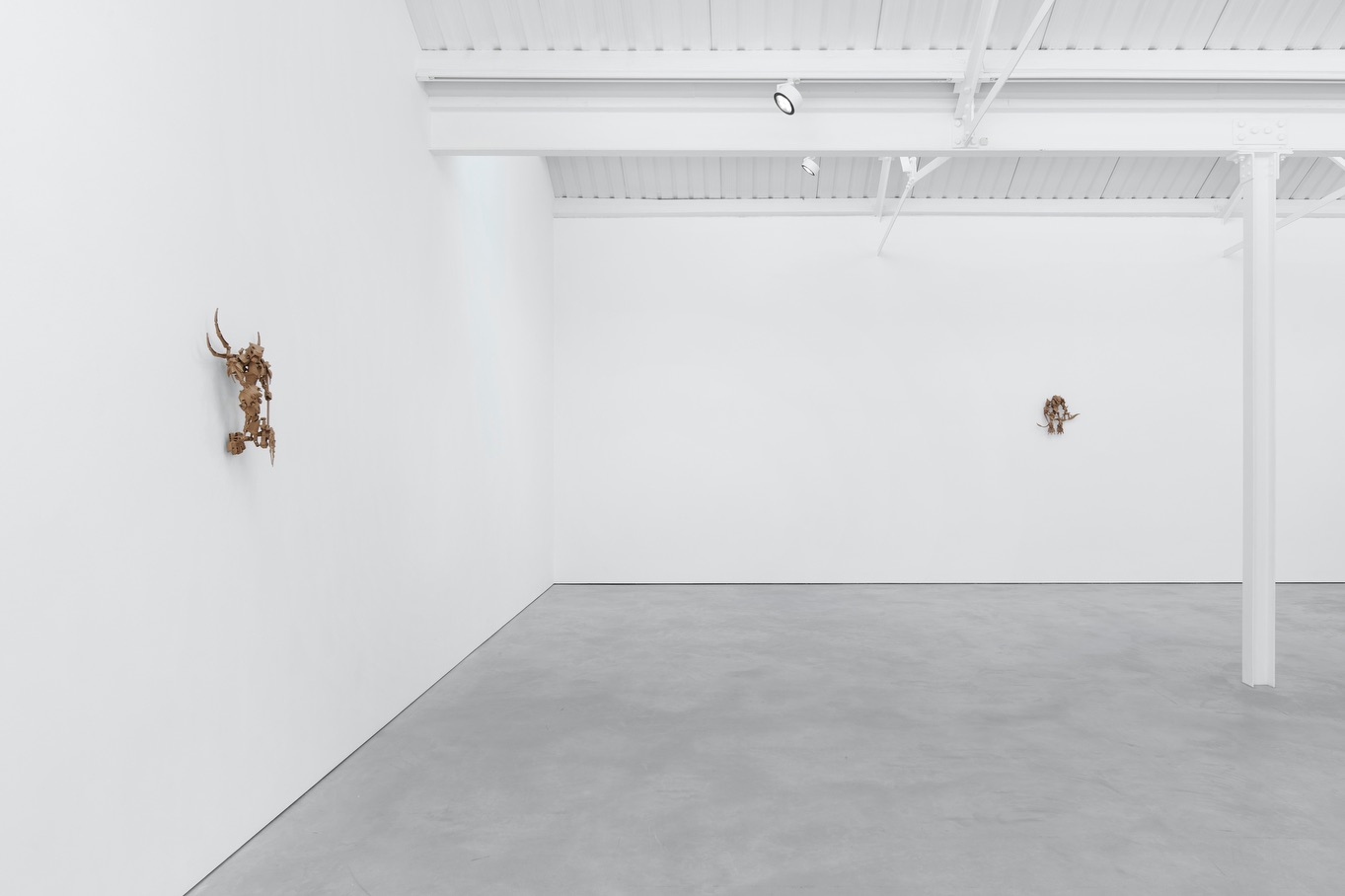 Holen’s exhibition at Modern Art’s Helmet Row gallery is focused on ‘The Legends of Chima’, which is a line of action figures for children introduced to the market by LEGO in 2013 and discontinued in 2015. The seven main figures are each based on a different, highly advanced, animal cyborg that is able to walk, talk, and drive vehicles. In the story of Chima, the tribes characterised by these seven figures compete with each other for CHI, a valuable nature resource and their main life force. Holen’s exhibition includes seven new wall-mounted bronze sculptures based upon these figures. Made through a process of 3D printing followed by loss-pattern casting, the sculptures are at once relics of the hyper-precision of the original interlocking LEGO parts, and the material results of an age-old technique for sculpting molten metal. The exhibition coincides with the release of the third issue of Holen’s magazine, ETOPS, entitled Headache. ETOPS Headache is concentrated on neuroscience and has been edited by Holen and Matthew Evans.

Technologies that enable humans to travel, to live for longer, or to complete daily functions are the subjects of Holen’s sculptures. While his work is characterised by his use of machines and industrial spare parts that are used for, around and by the human body, the body itself is almost always evoked only in its absence. The content of ETOPS Headache is a discussion with unnamed scientists who work with new technologies that interact with neurons in the brain. The back cover of the magazine contains the questions “But what is a concept?” and “How does it emerge?”. The answer, from one scientist, has to do with “how the brain encodes contents at a certain level of abstraction so that you can establish semantic relations among the different elements of this content…”. As such, concepts help humans to comprehend information in a meaningful way. With his focus on the competing LEGO tribes in The Legends of Chima, one of the questions posed in Holen’s exhibition at Modern Art is, what kind of concepts are introduced to the developing brains of children, and in what way does this guide their understanding of the world around them?