Yigal Ozeri: Flowers in the Desert

Yigal Ozeri: Flowers in the Desert

For his second exhibition at Pontone Gallery, internationally-acclaimed, photo-realist painter Yigal Ozeri pursues two strands of enquiry. He presents us with a suite of urban scenes of New York and, in thematic contrast, a series of paintings of a solitary model posing in Red Rock Canyon in the Nevada desert, near to Las Vegas. Closely-observed and fastidiously-rendered in his trademark technique, the images possess a startling sense of immediacy and palpable presence. Pontone Gallery is pleased to showcase this powerful body of work in ‘Flowers in the Desert’ at the flagship gallery space in London. 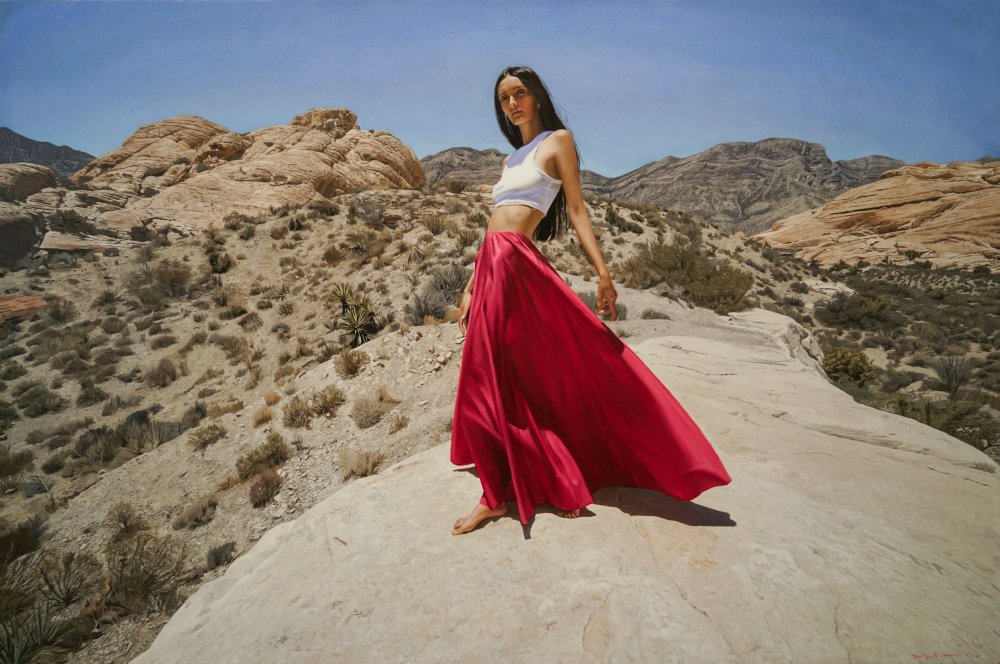 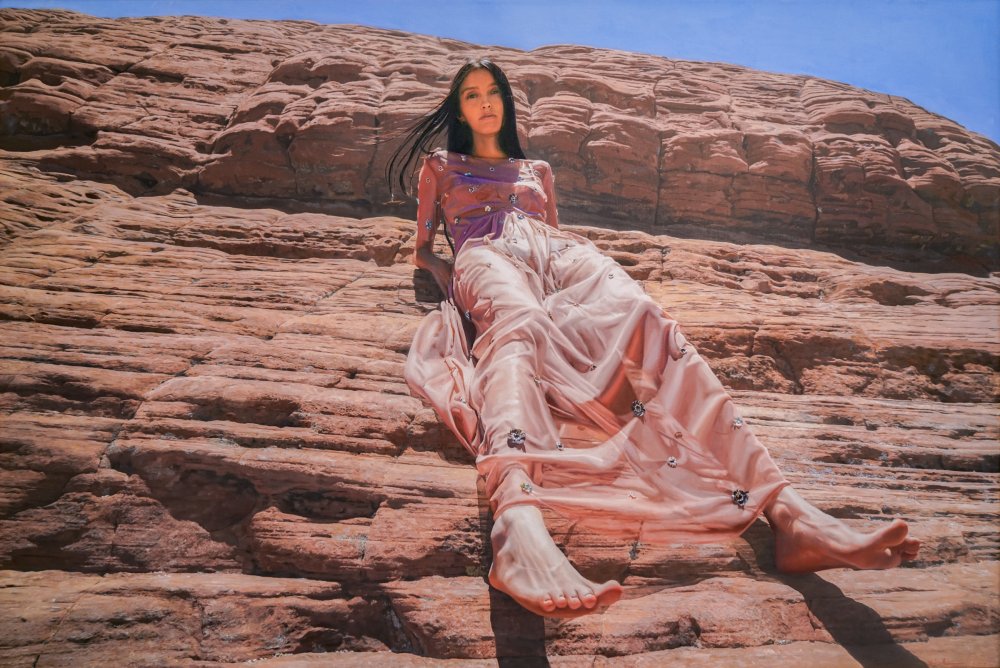 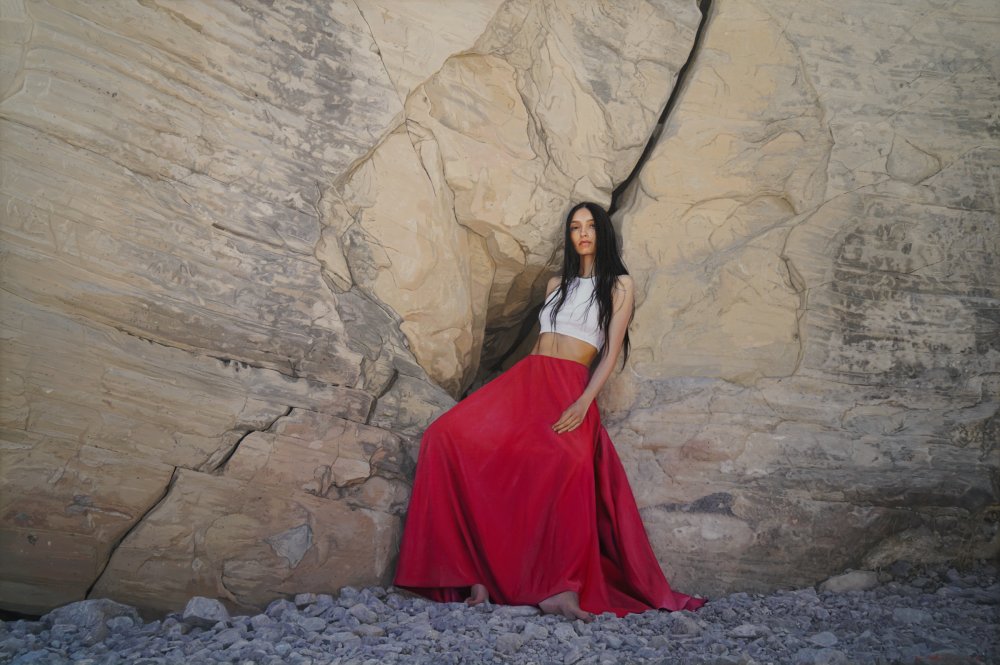 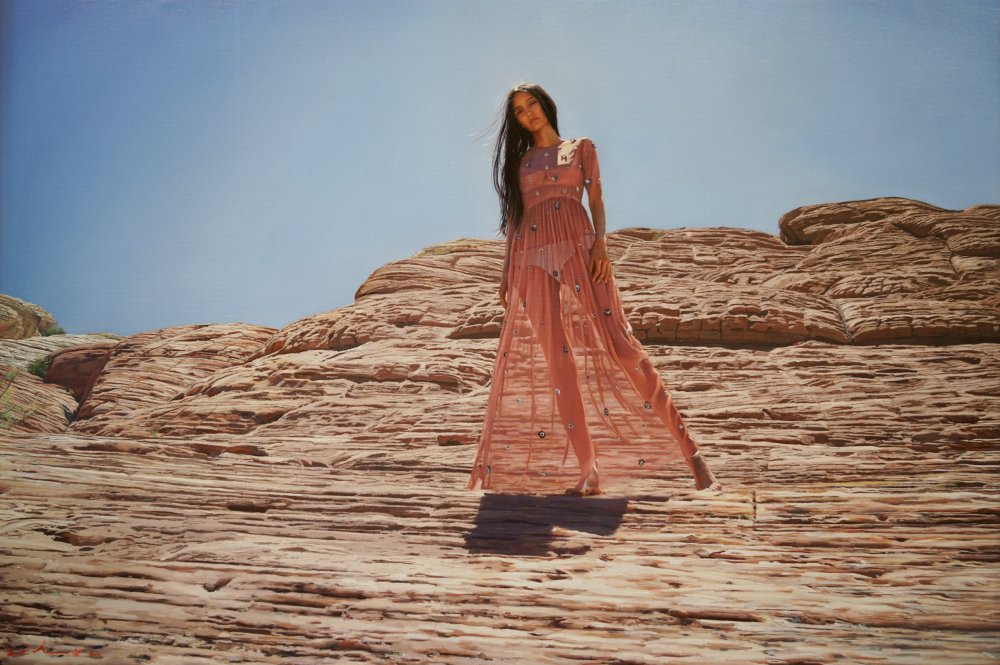 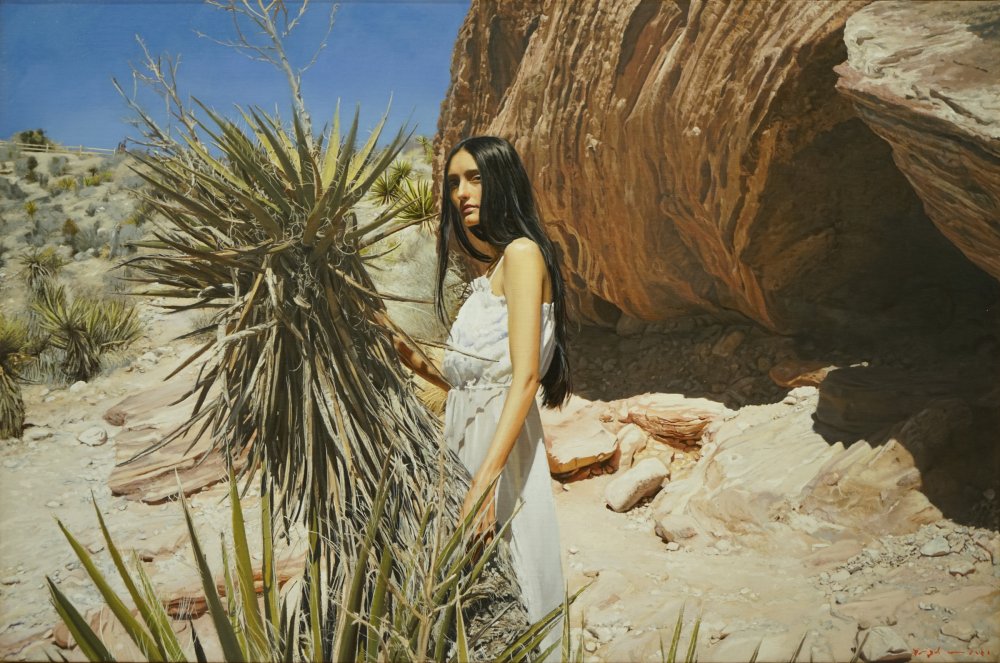 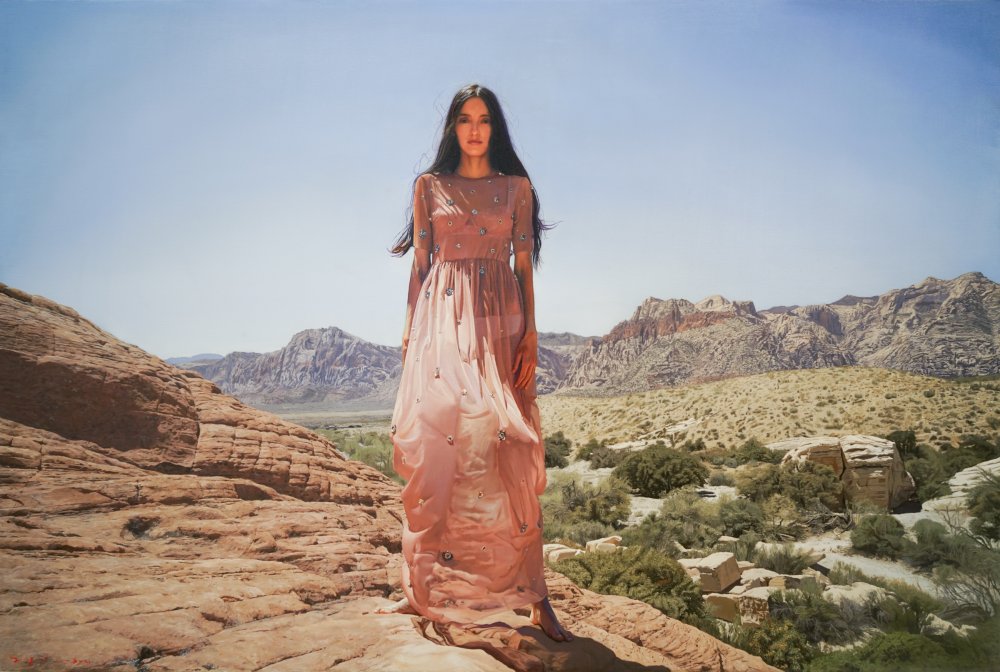 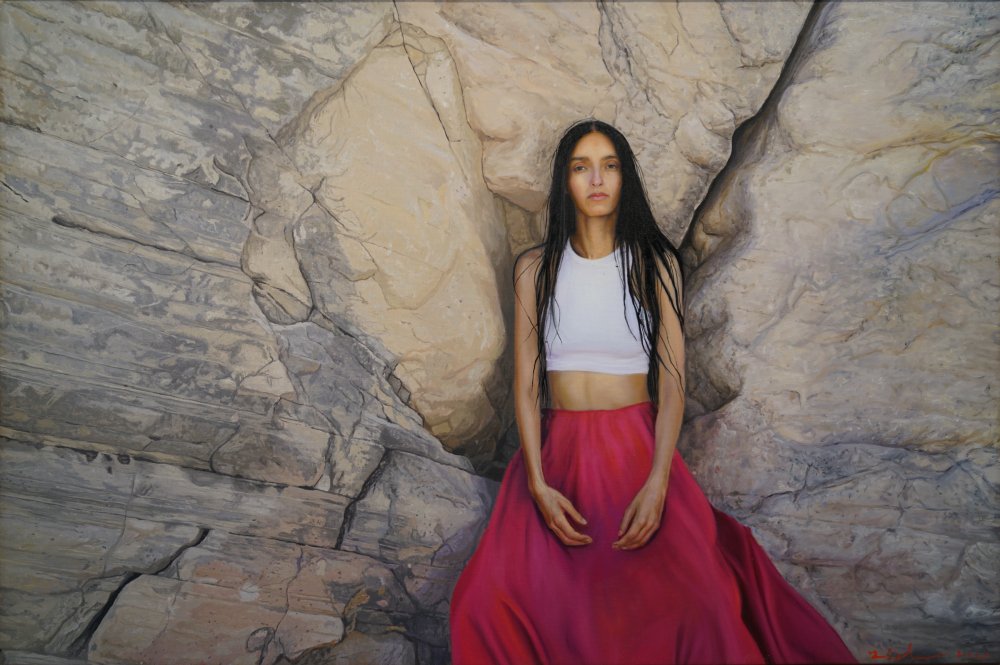 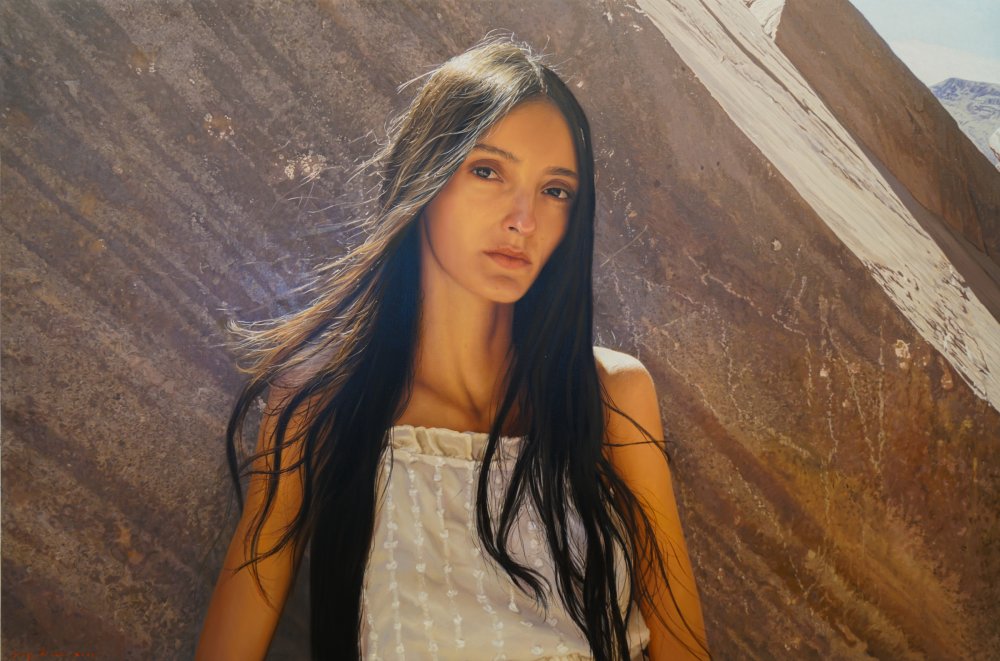 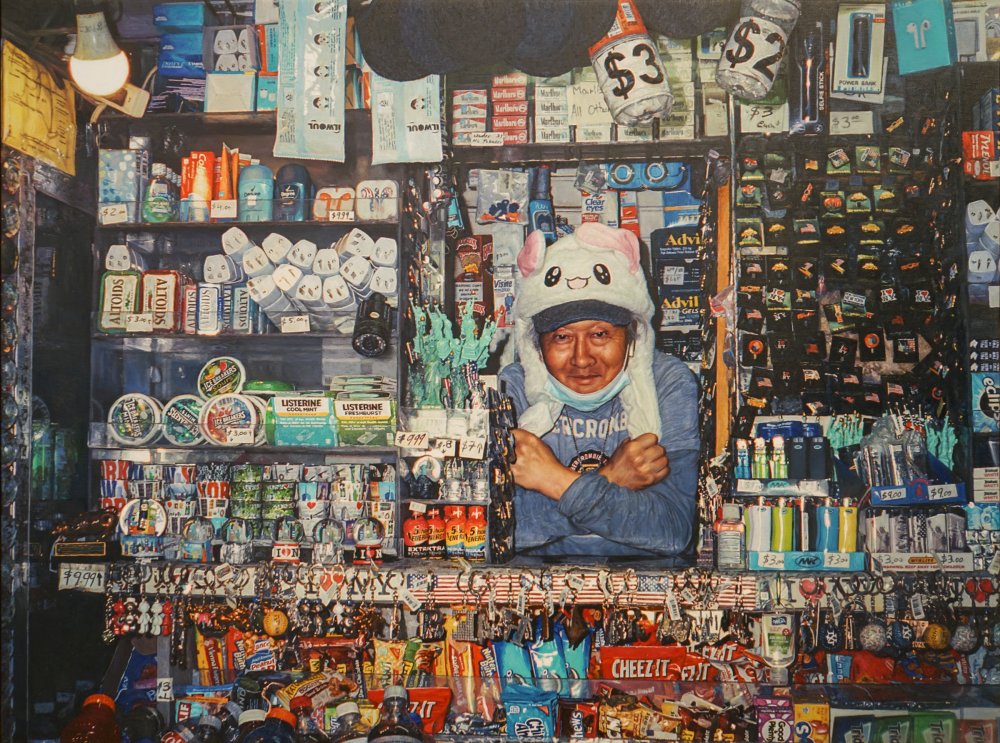 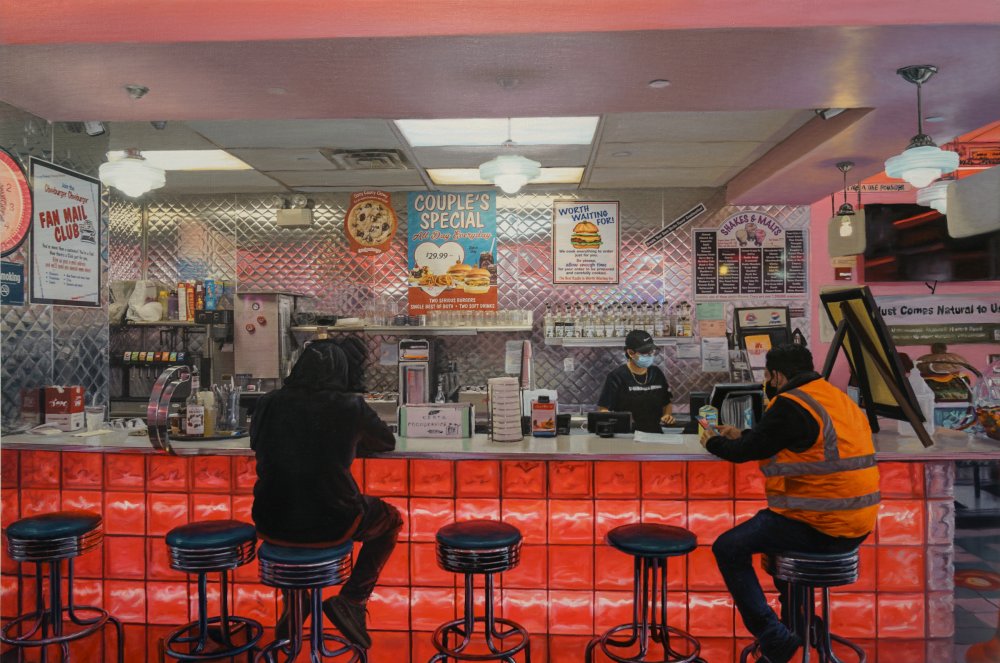 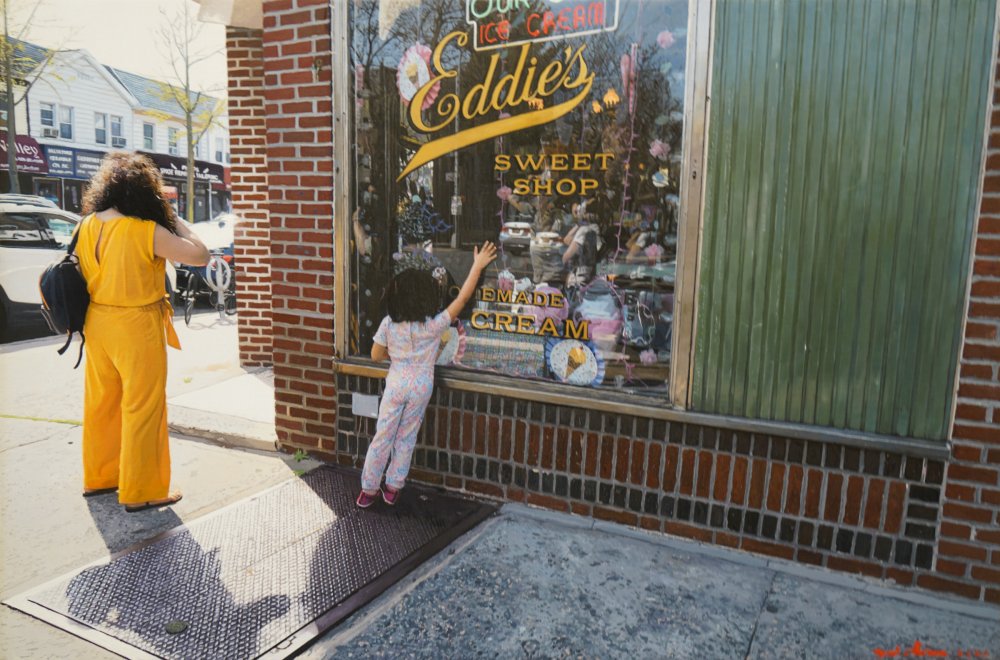 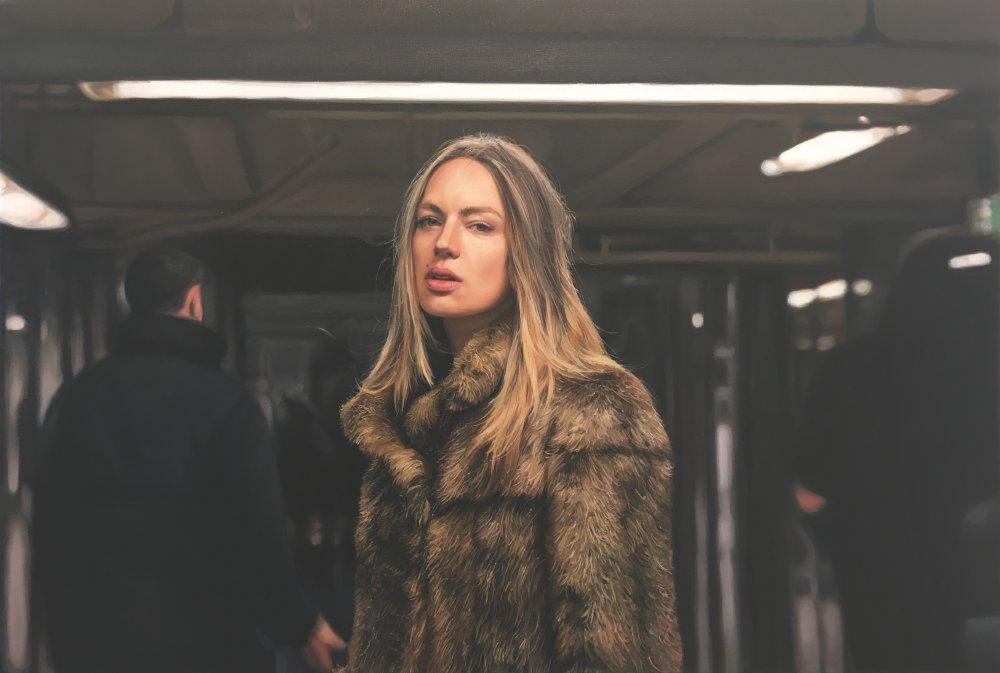 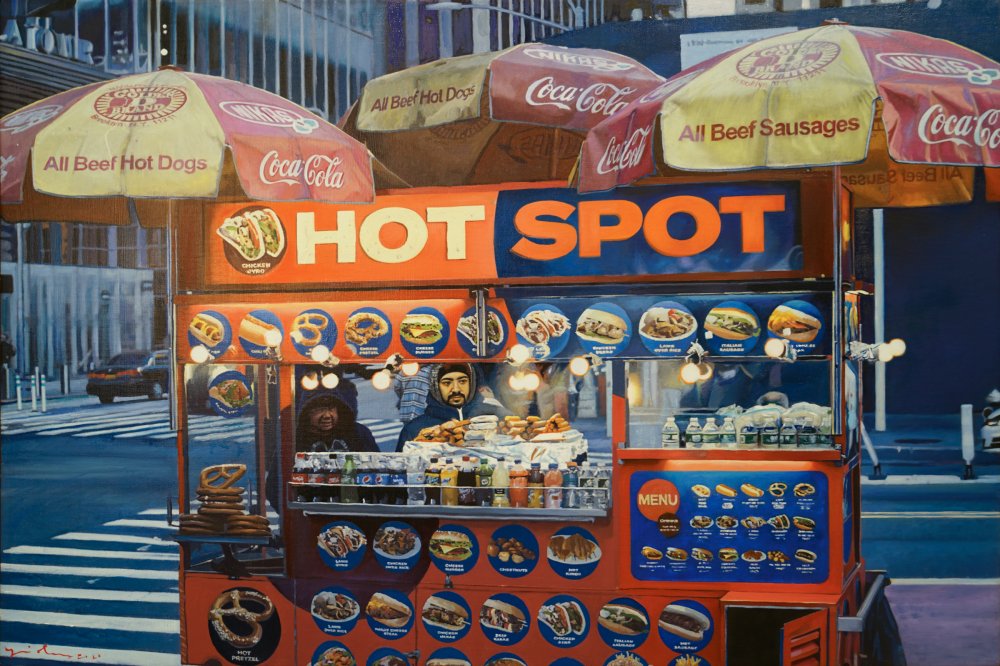 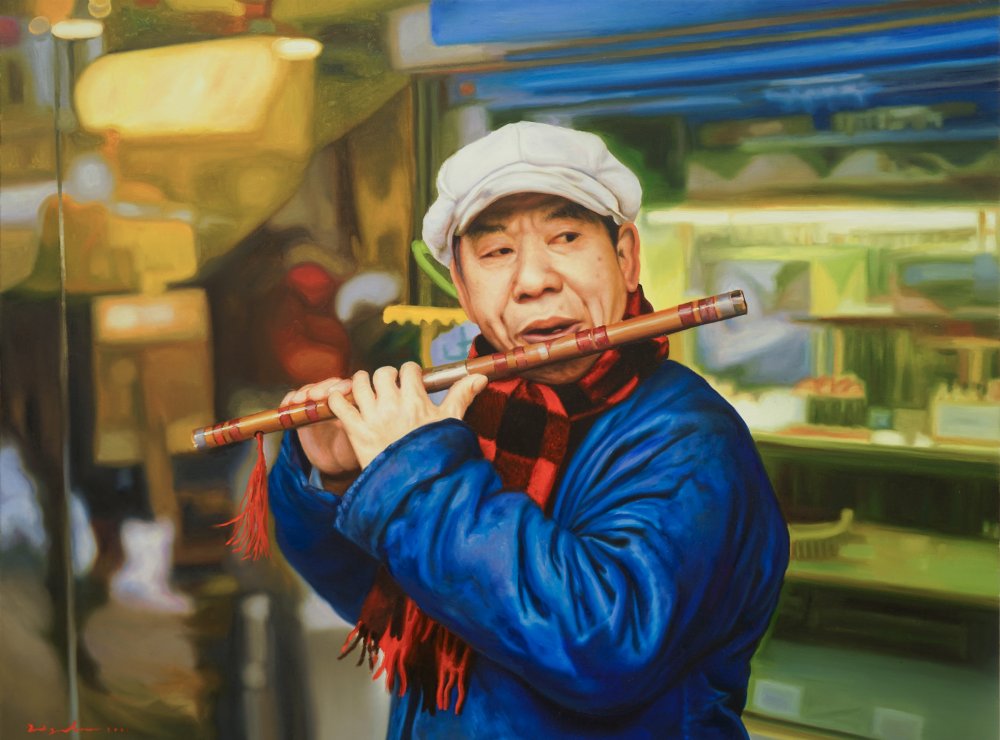 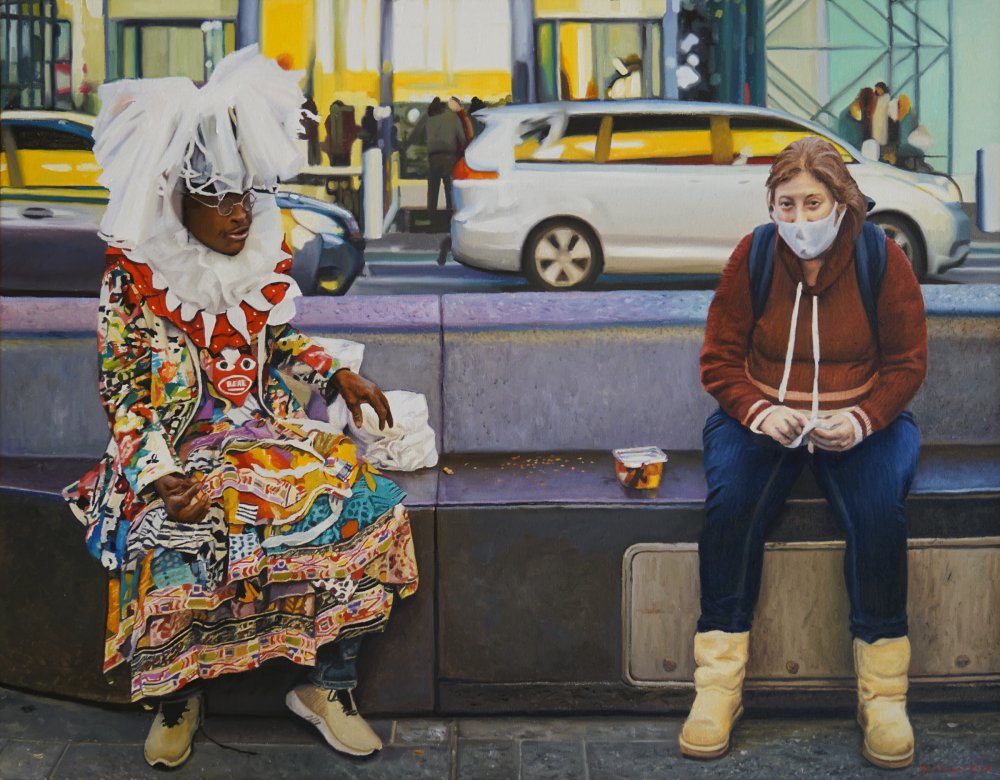 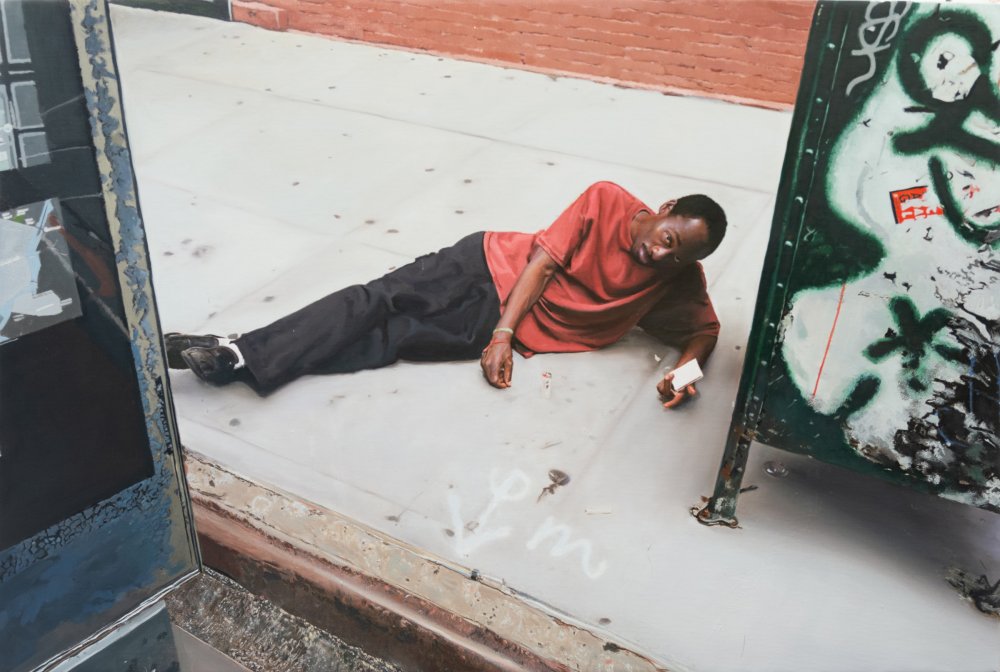 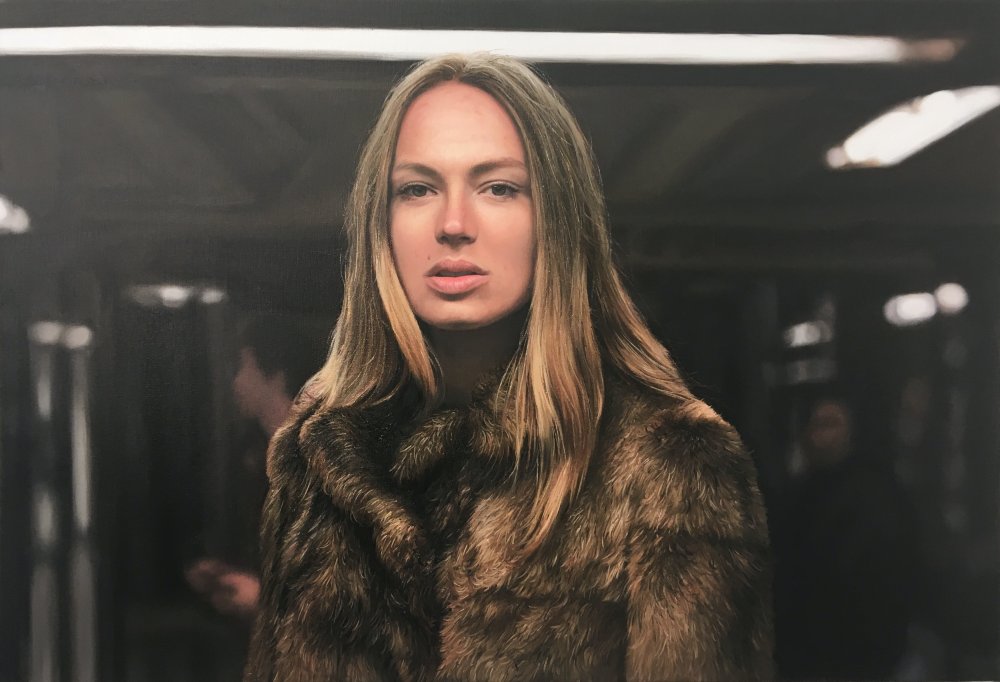 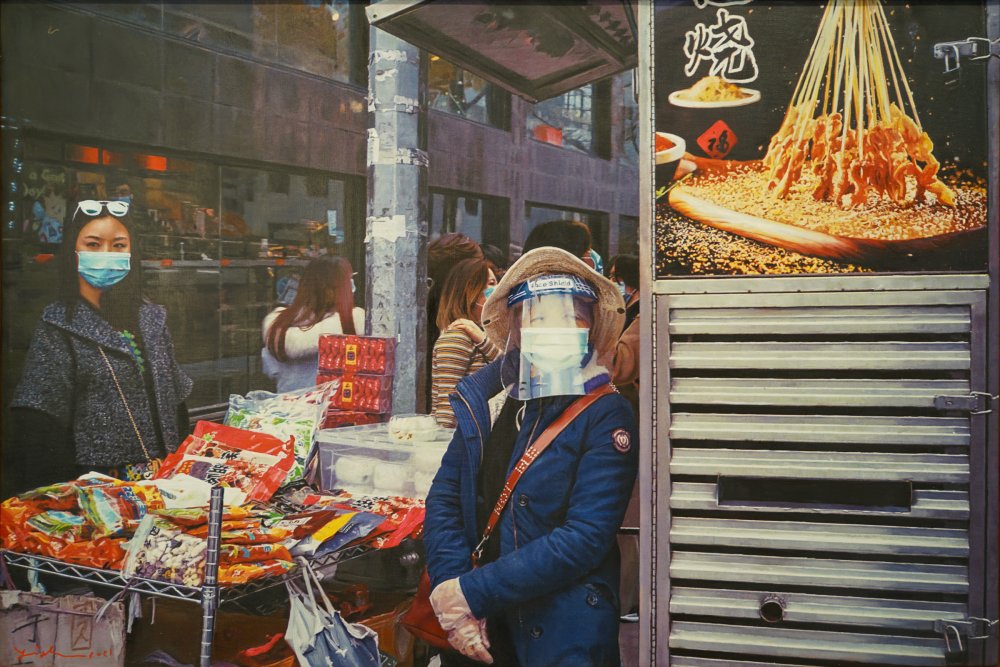 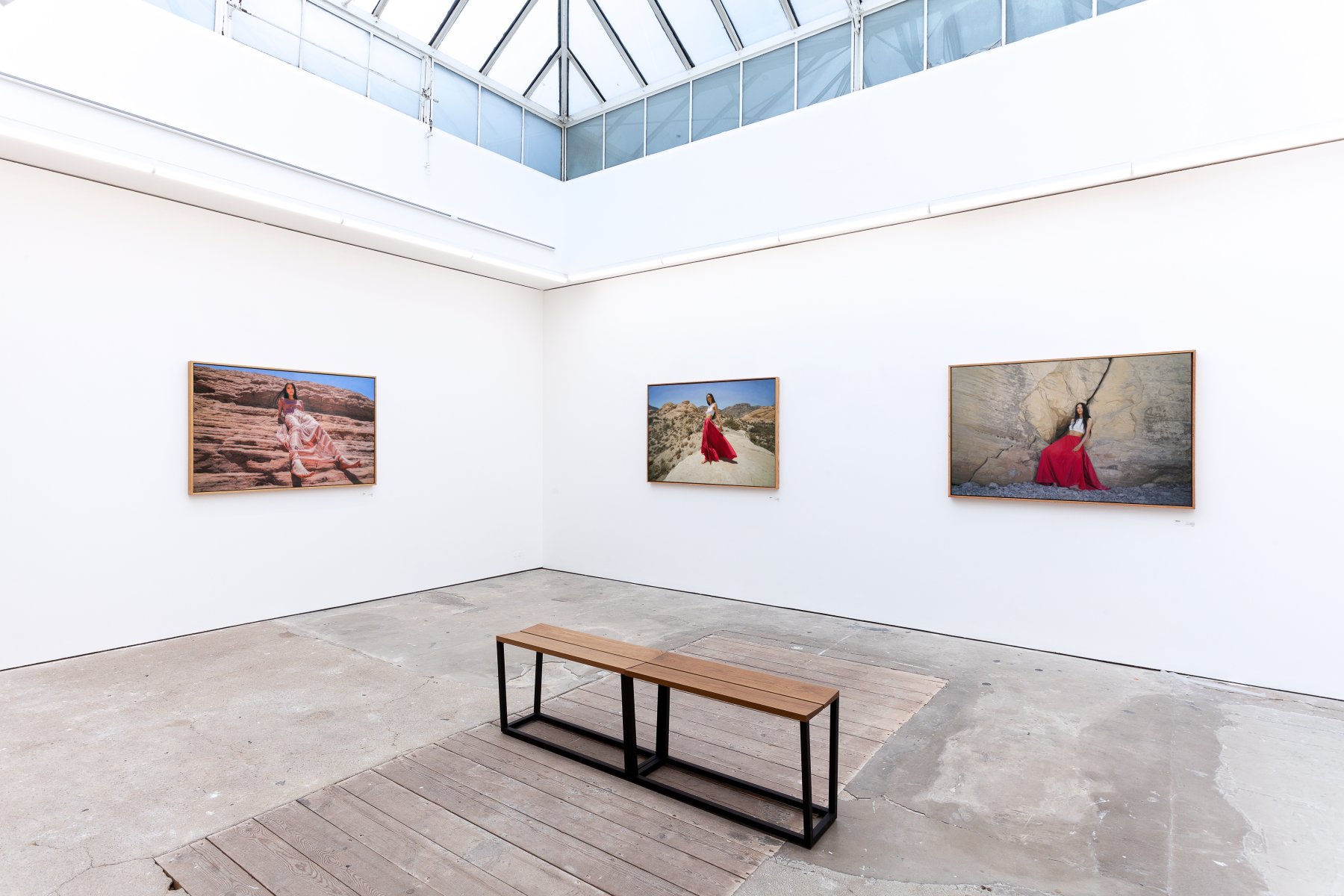 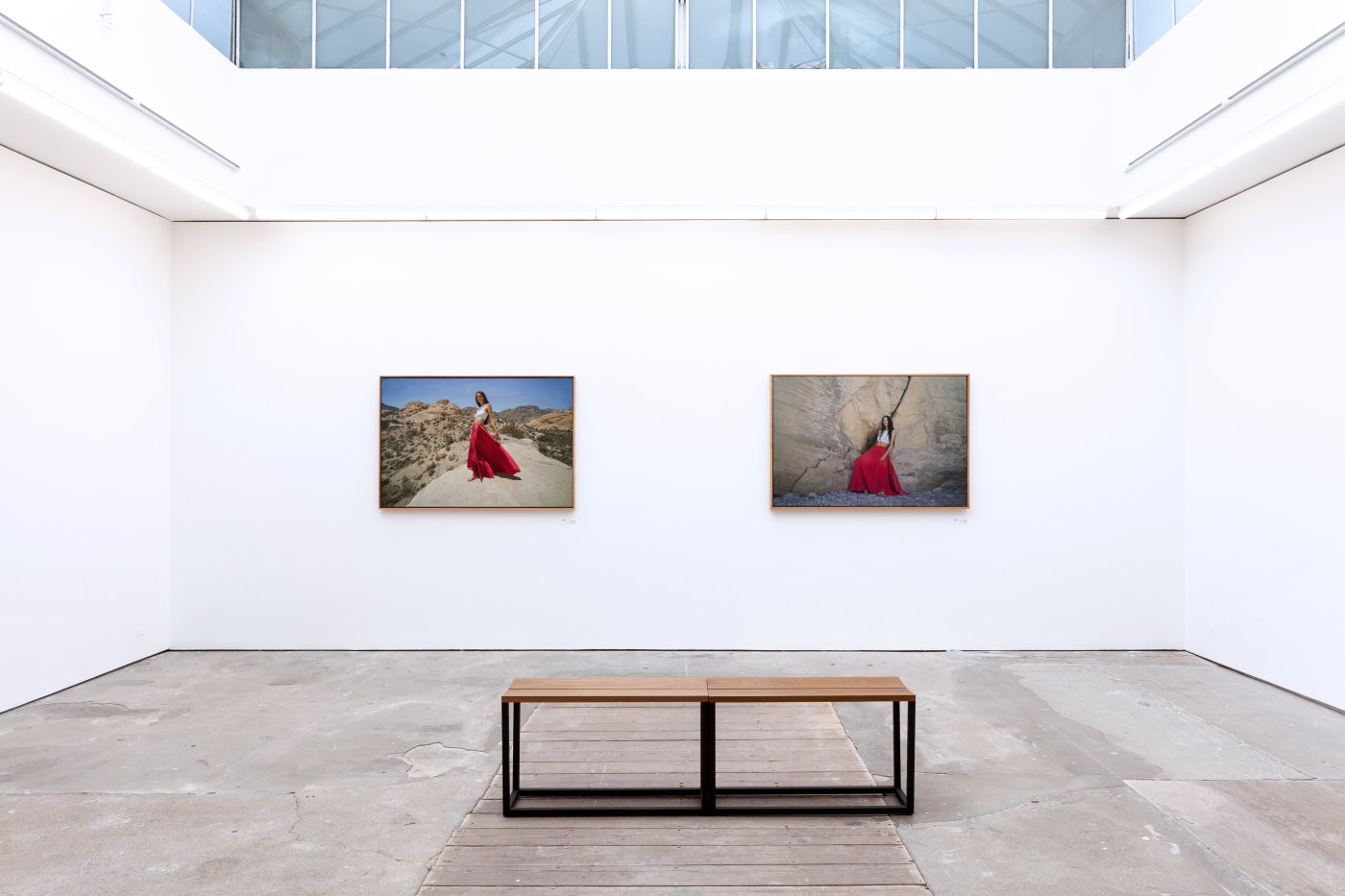 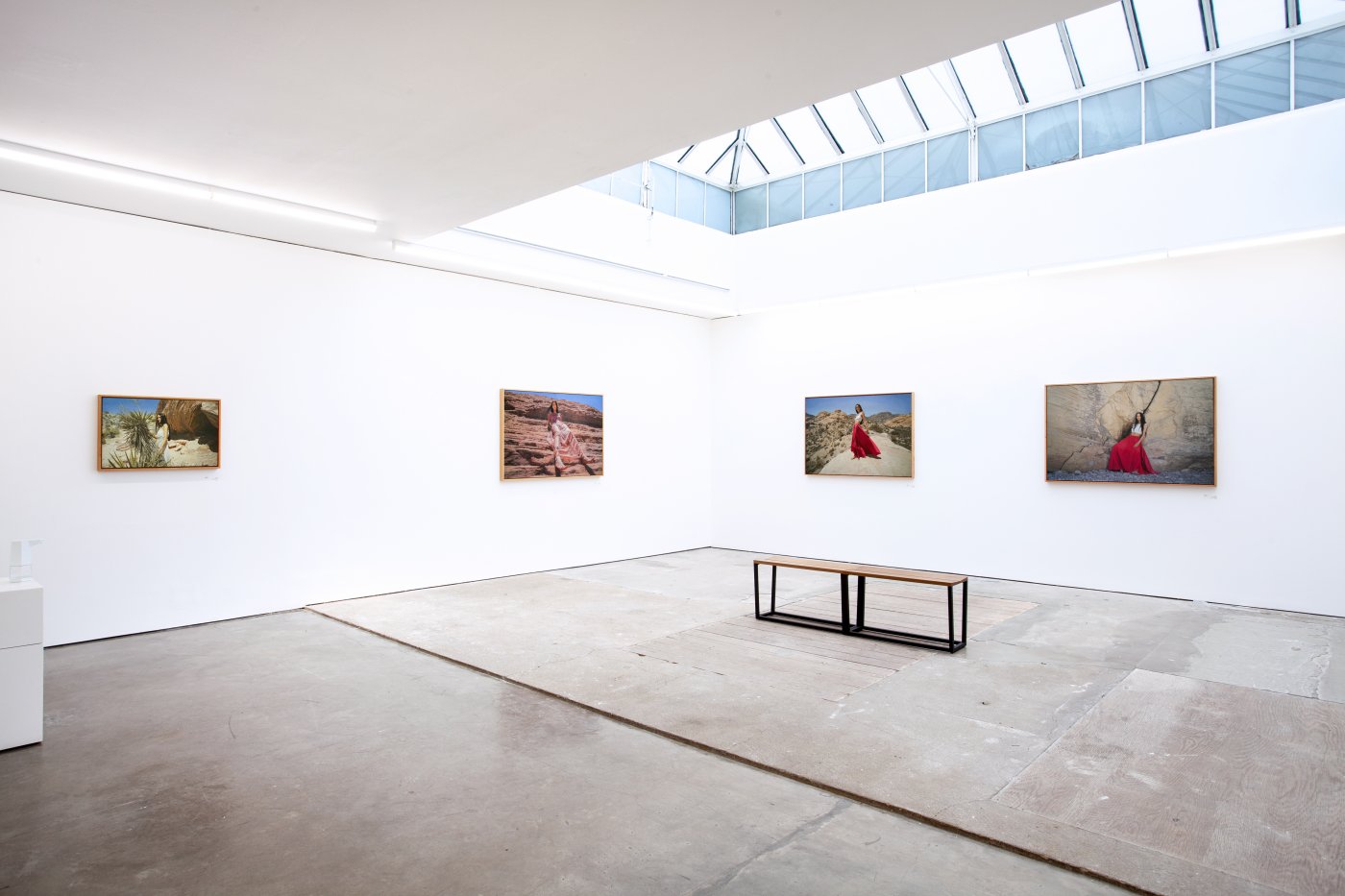 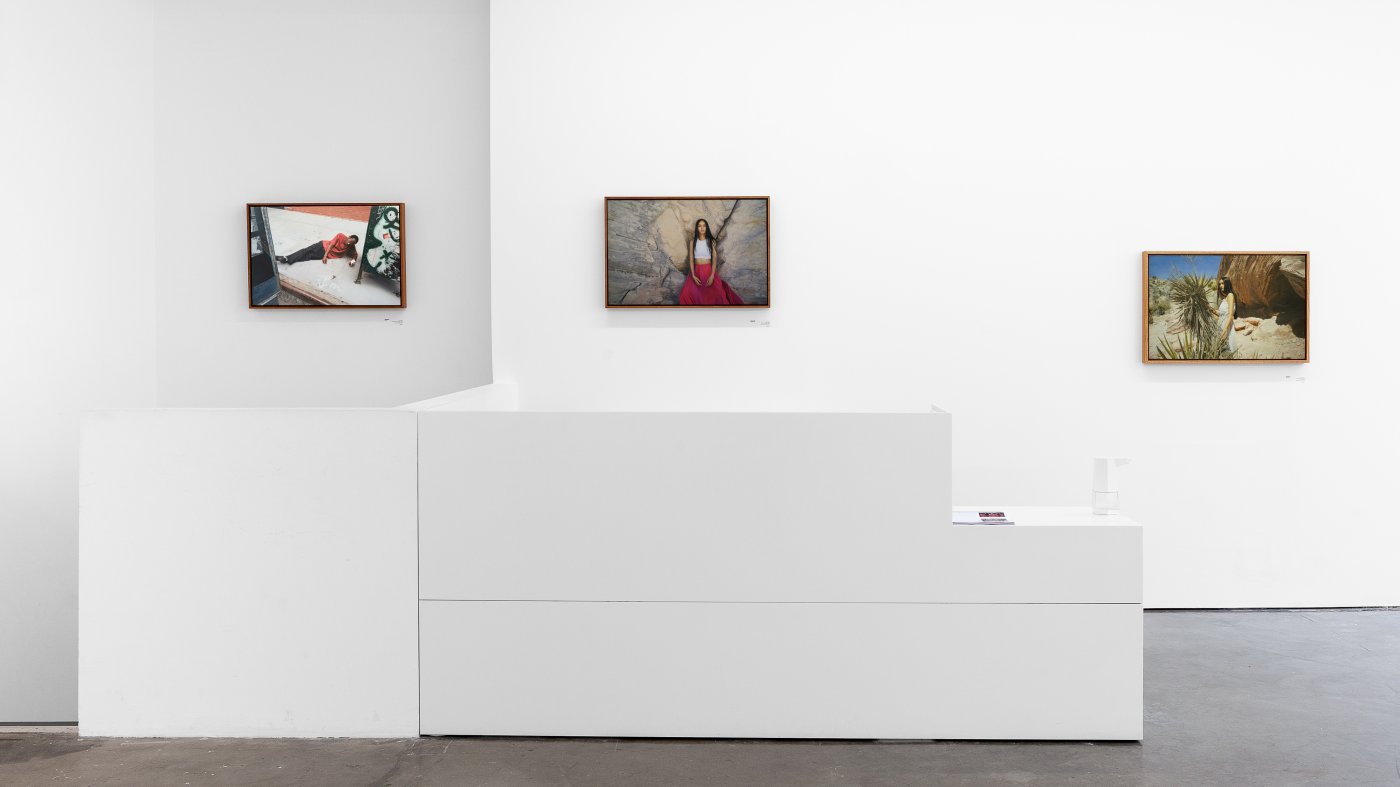 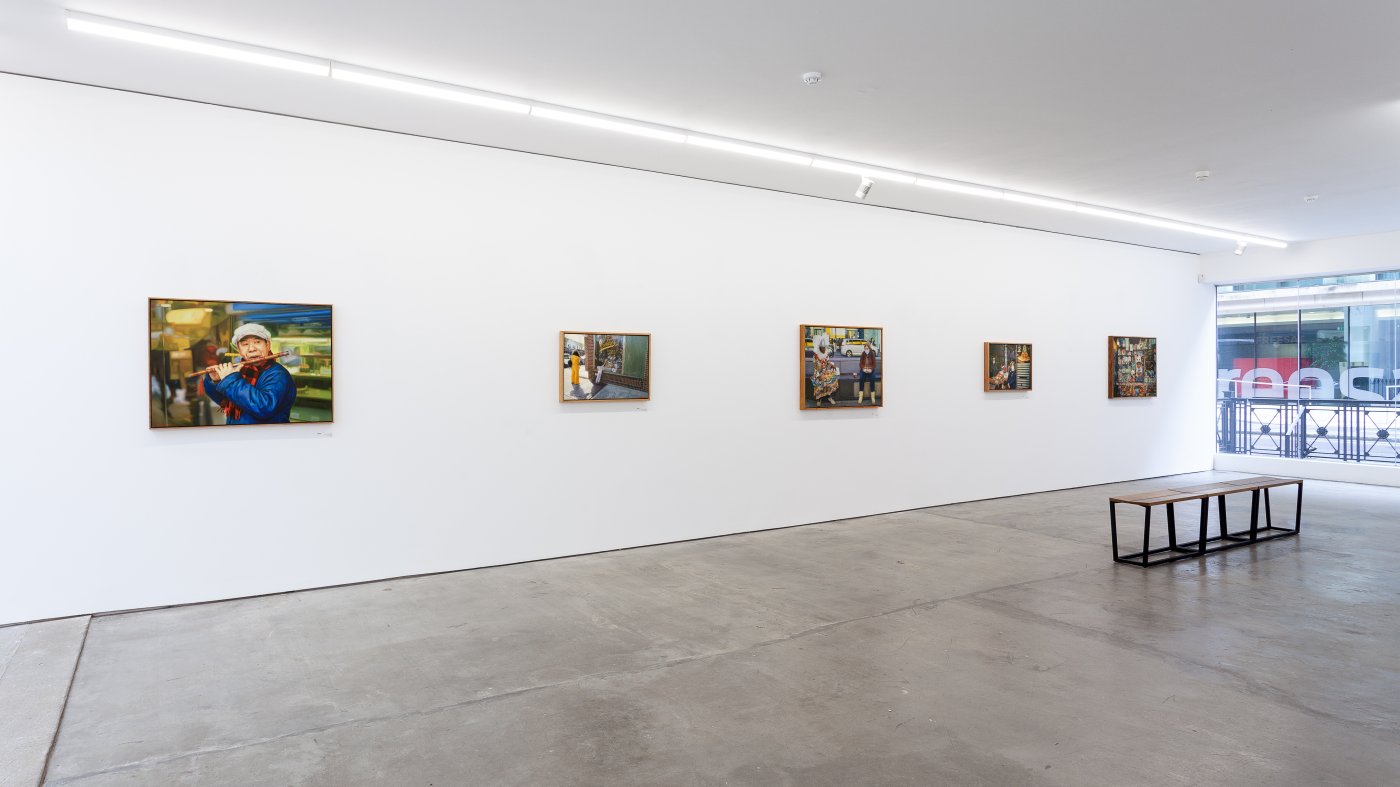 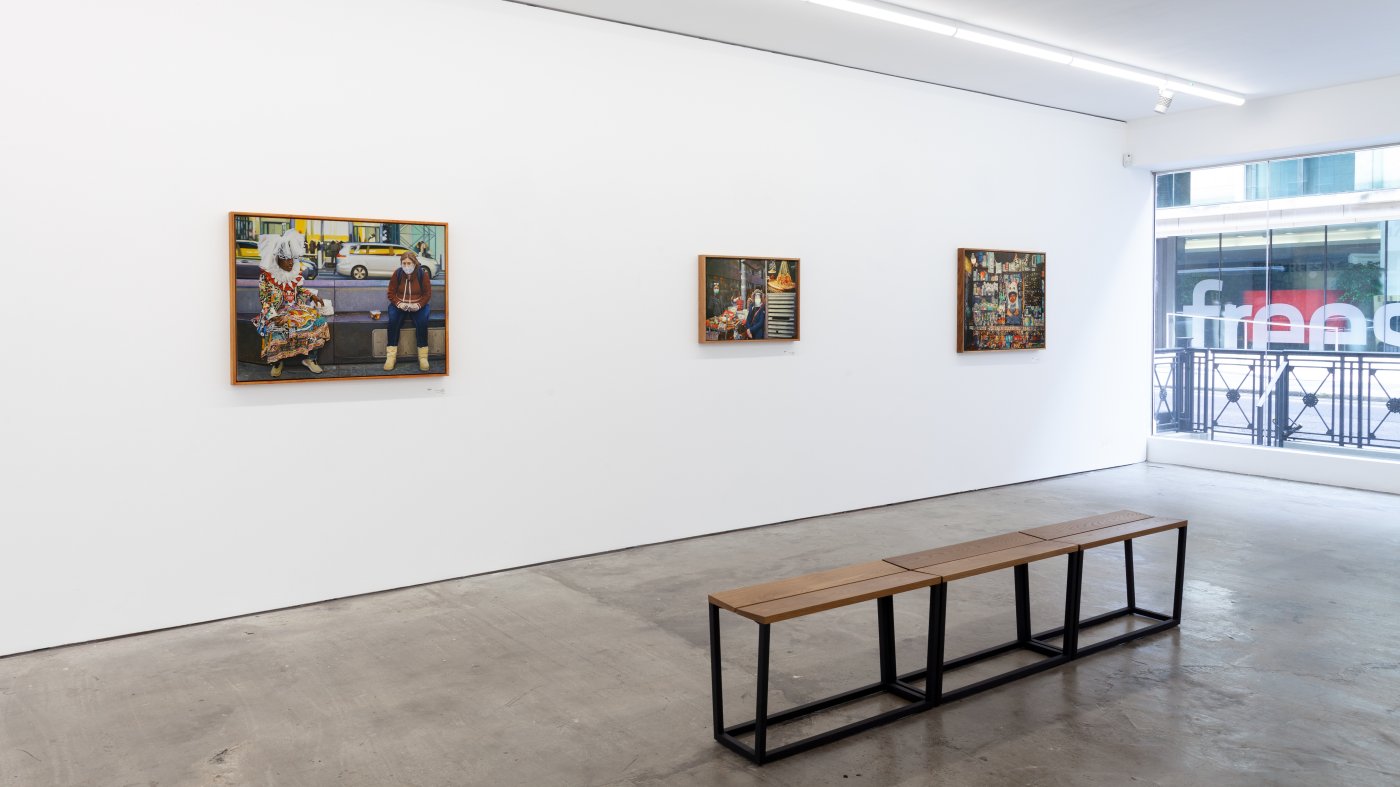 The New York pieces document the sometimes jarring juxtapositions of city life. Incidental interactions between diverse characters are captured and framed by formal compositions of object and architecture. This is a world of plenty and cheap abundance. Consumer goods and foodstuffs are stacked high, providing a plethora of temptation. In one painting, a man, stranded, lying on the sidewalk is seen from above. He looks adrift, marooned and isolated, possibly by choice, opting-out for a period, exhausted by his vices or used up by the city. The artist presents us with a contradictory and ambiguous cityscape, full of possibility: the remarkable, the mundane and the tragic.

In contrast, the paintings of the model in the desert are seductive and glamorous. Carefully-groomed and sleekly-elegant, she is arranged in self-contained splendour in a dramatic and austere landscape. The painter plays the rich reds, gauzy whites and sumptuous pinks of her clothing against the subtle, honeyed tones of her flesh. The canyon is described in grey and ochre hues. All is suffused and revealed by the intense light of the Nevada sun. The painter’s subject seems to act as a kind of modern-day nature spirit. She is of the city, but has stepped out from it into another world of possibility. Ozeri’s protagonist hints at adventures yet to come.