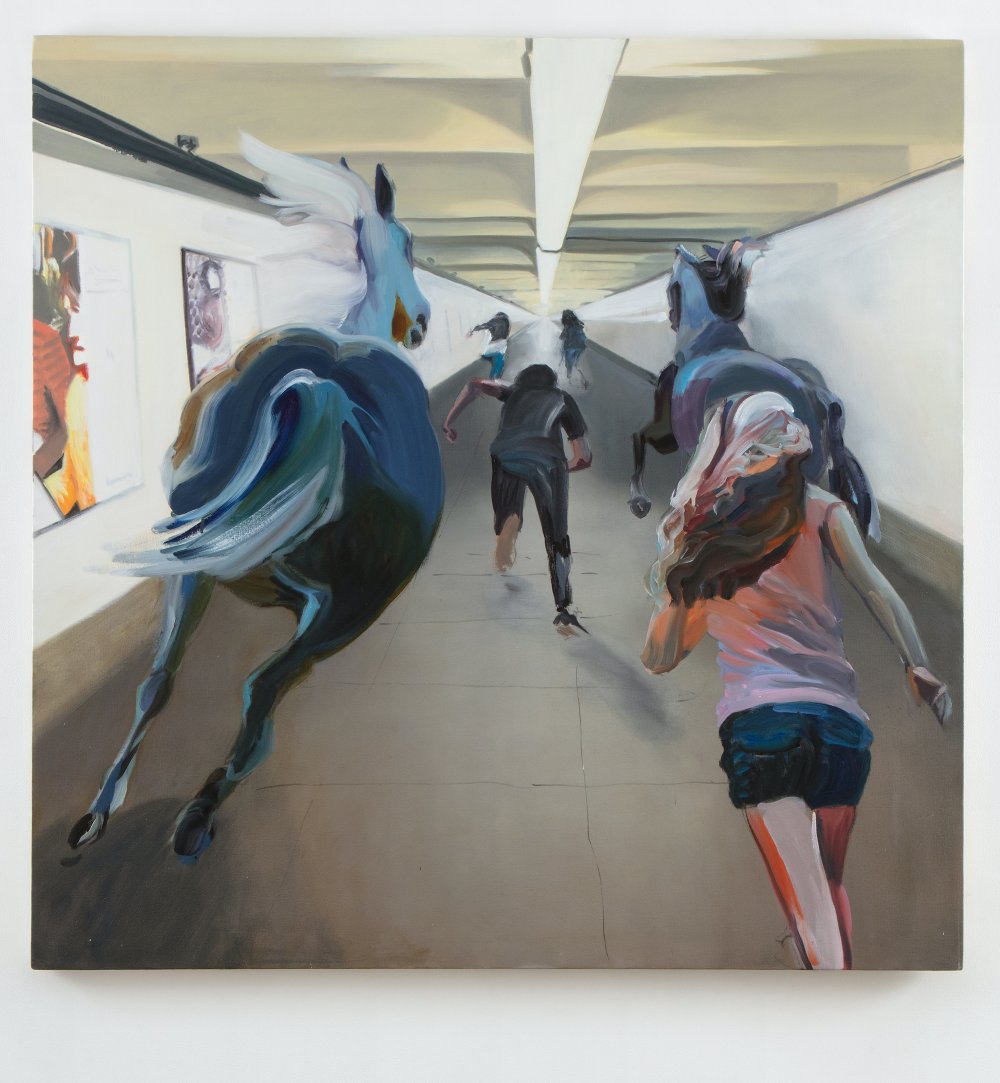 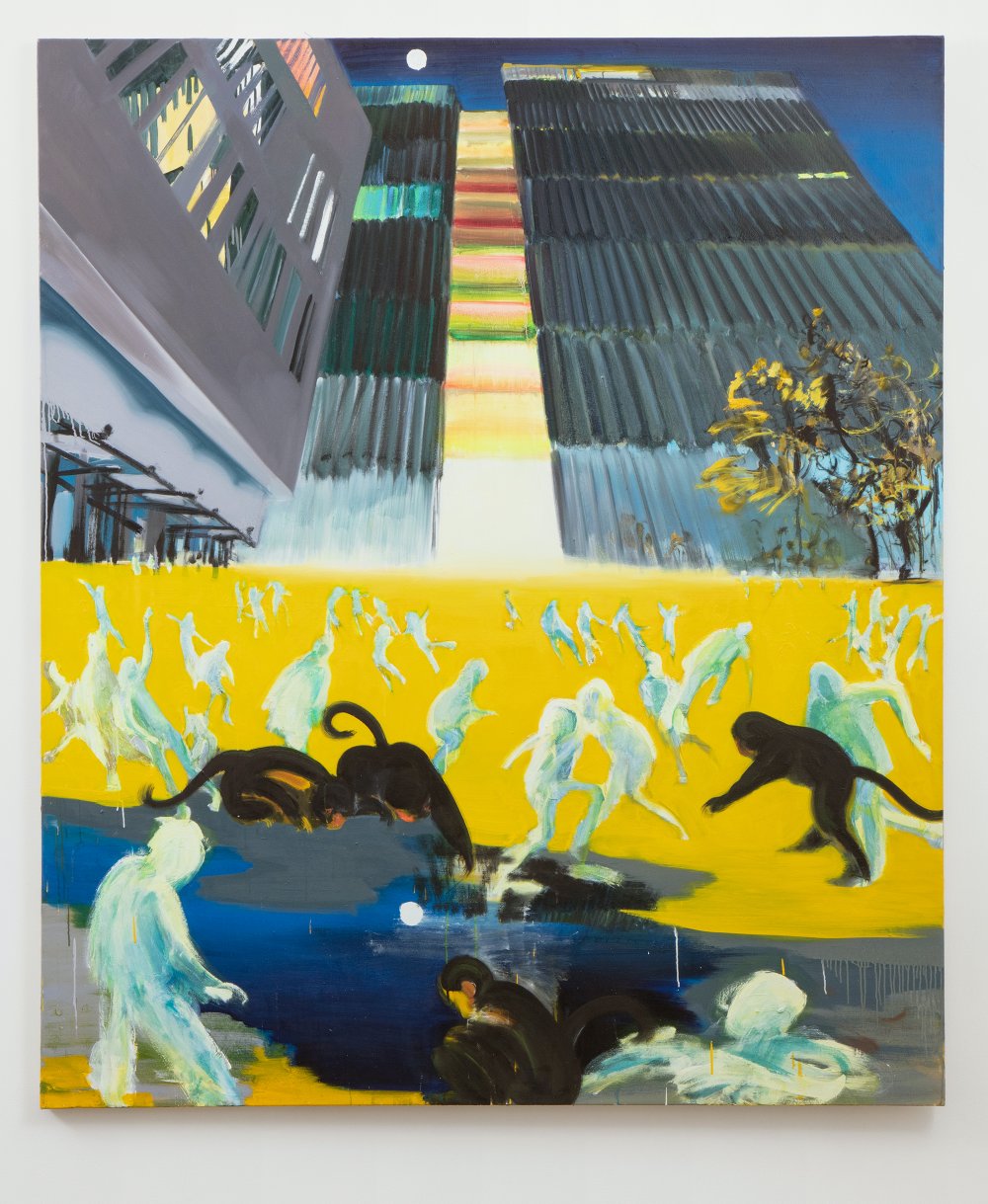 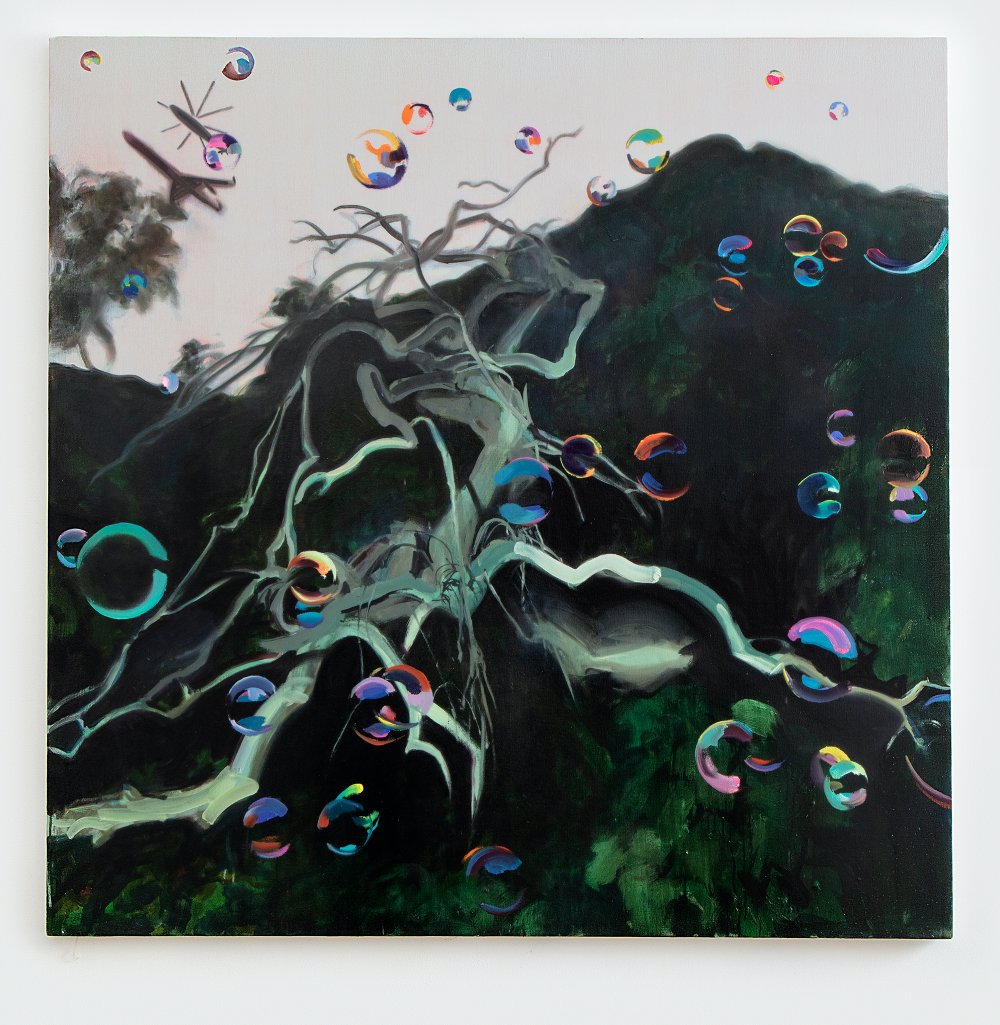 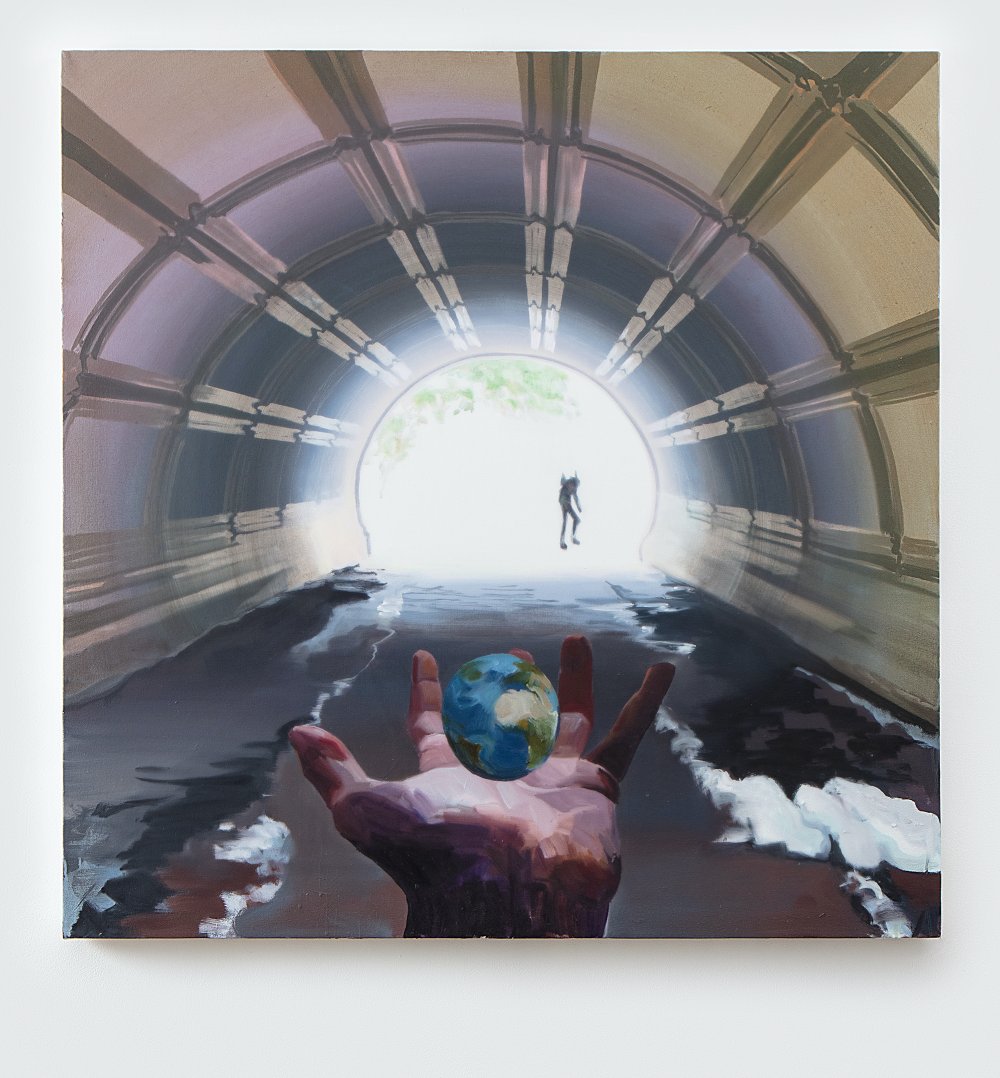 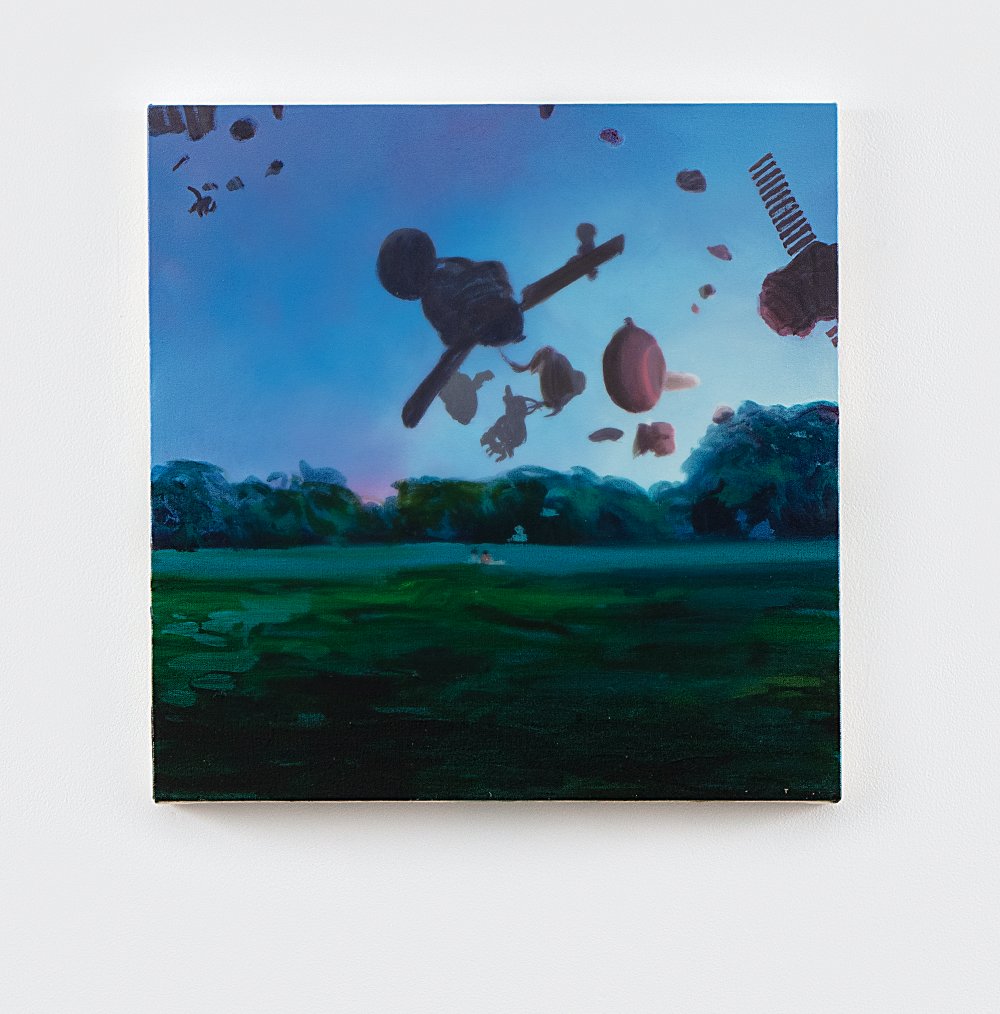 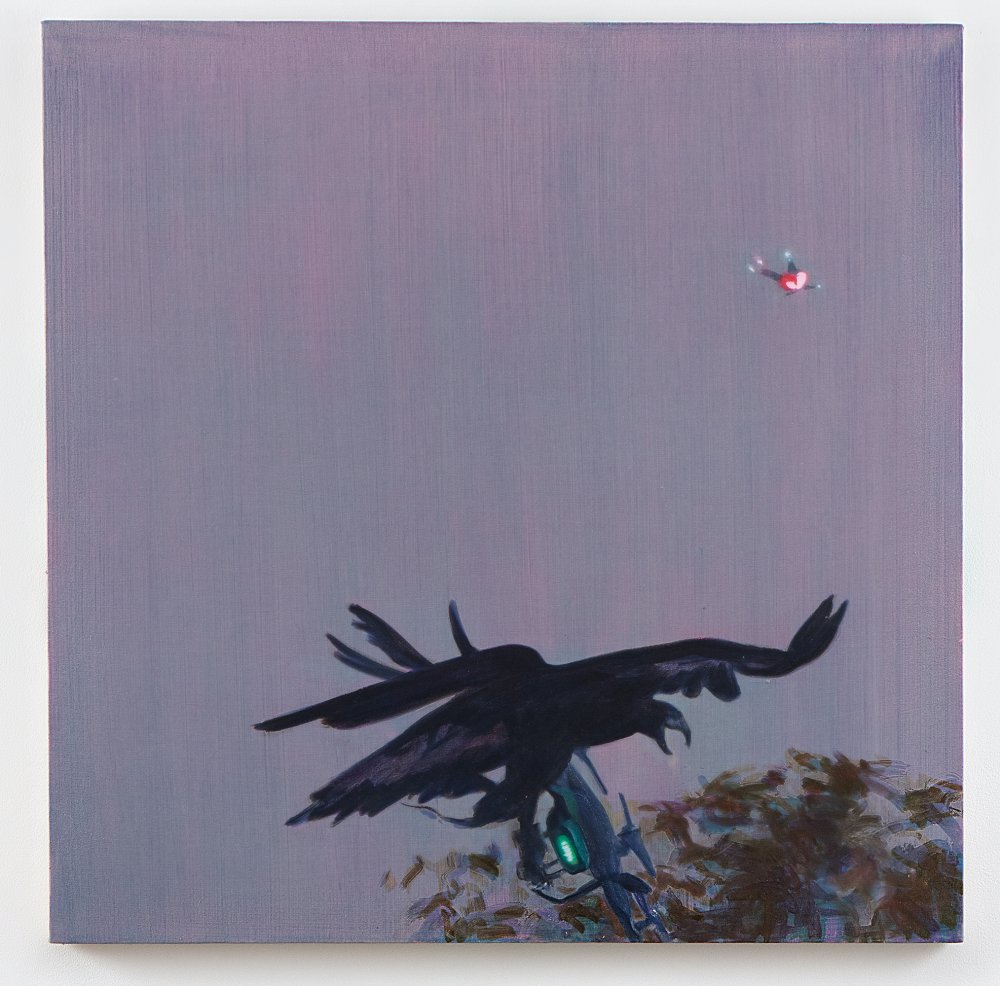 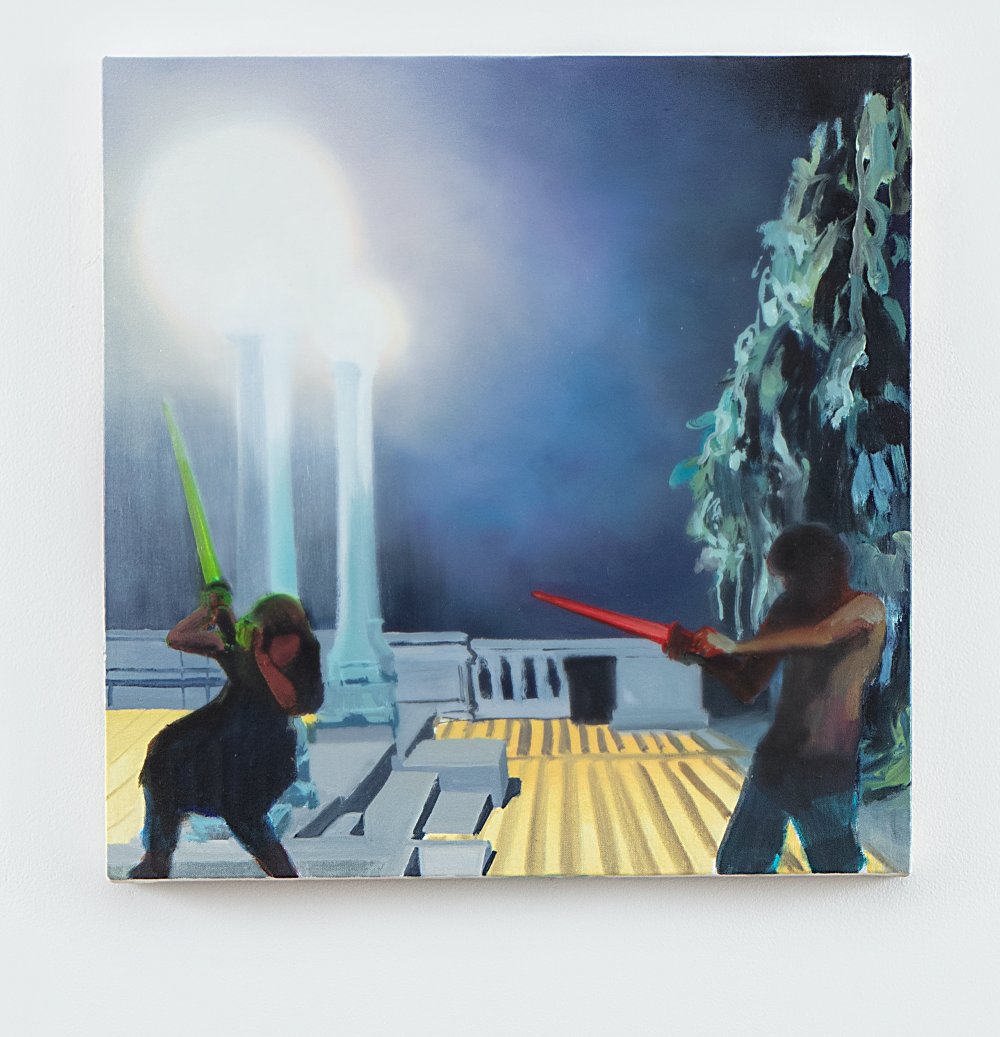 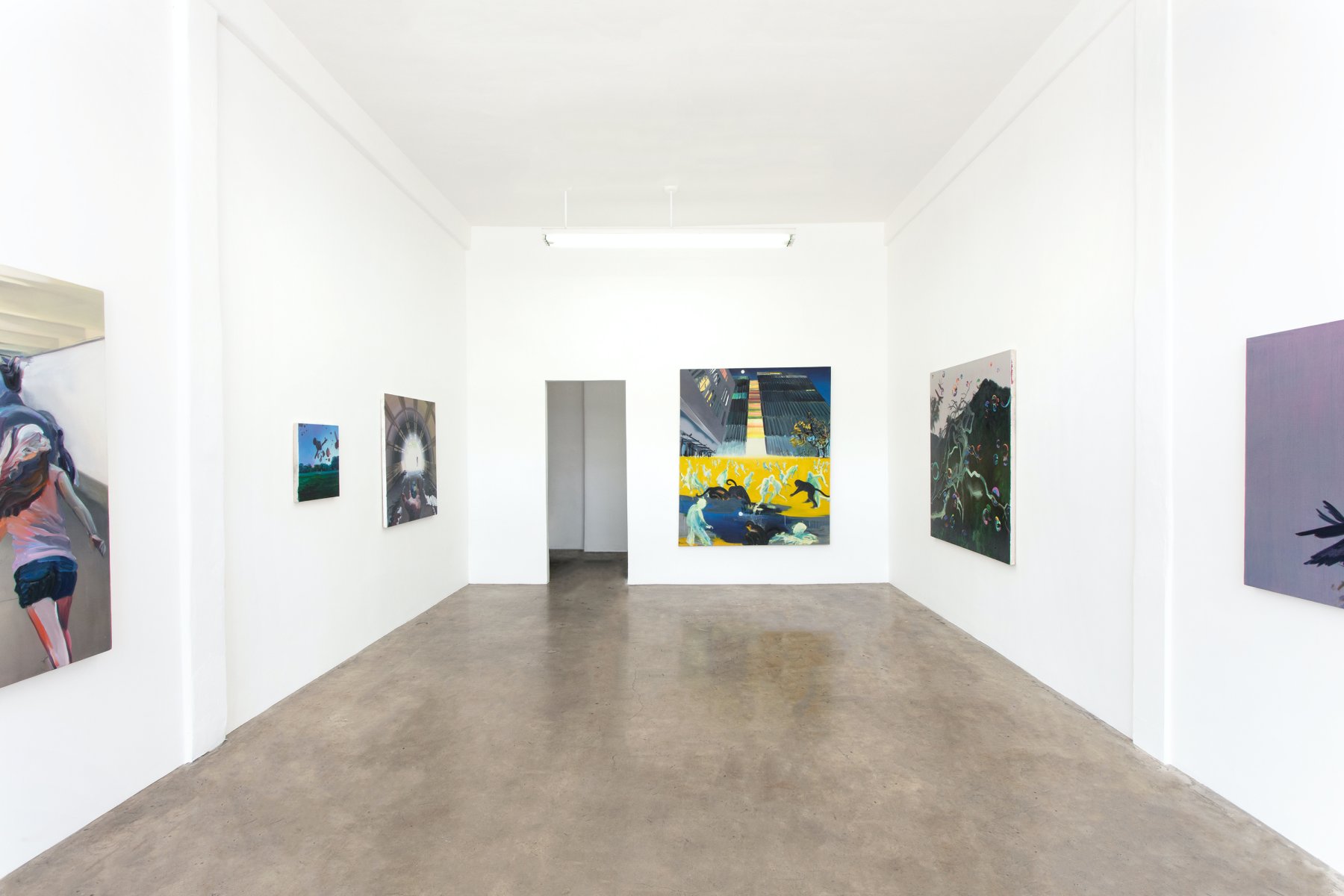 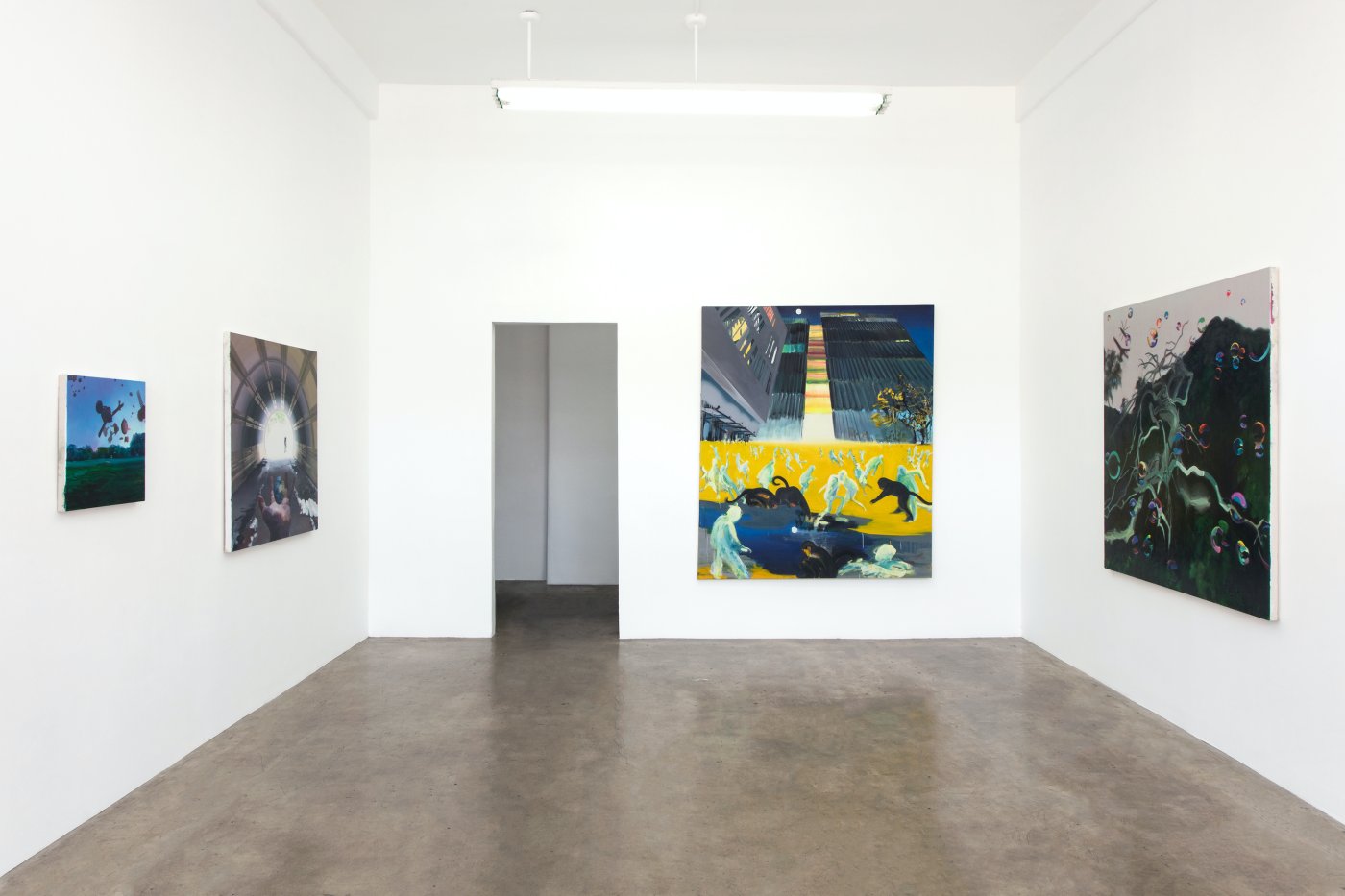 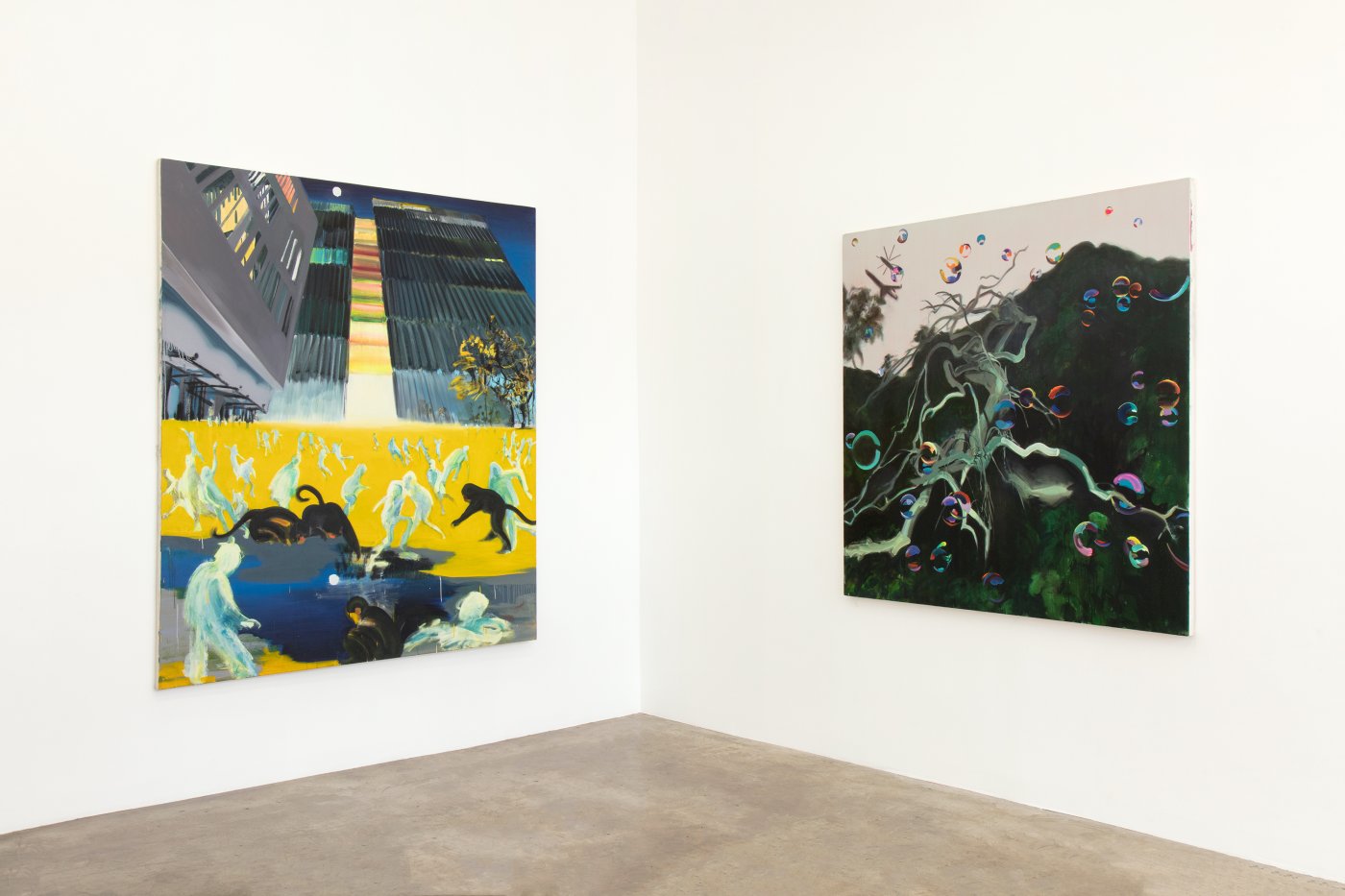 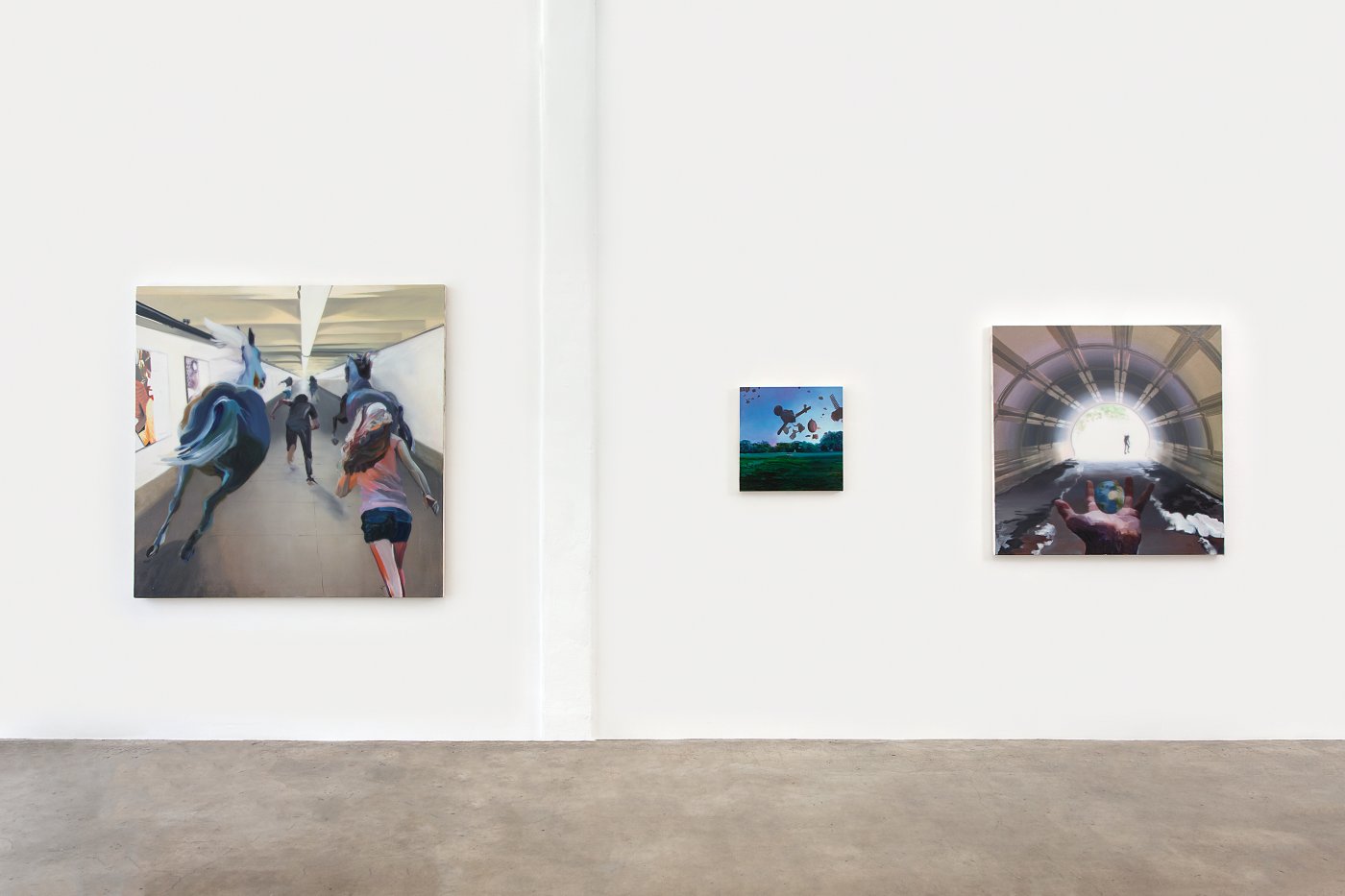 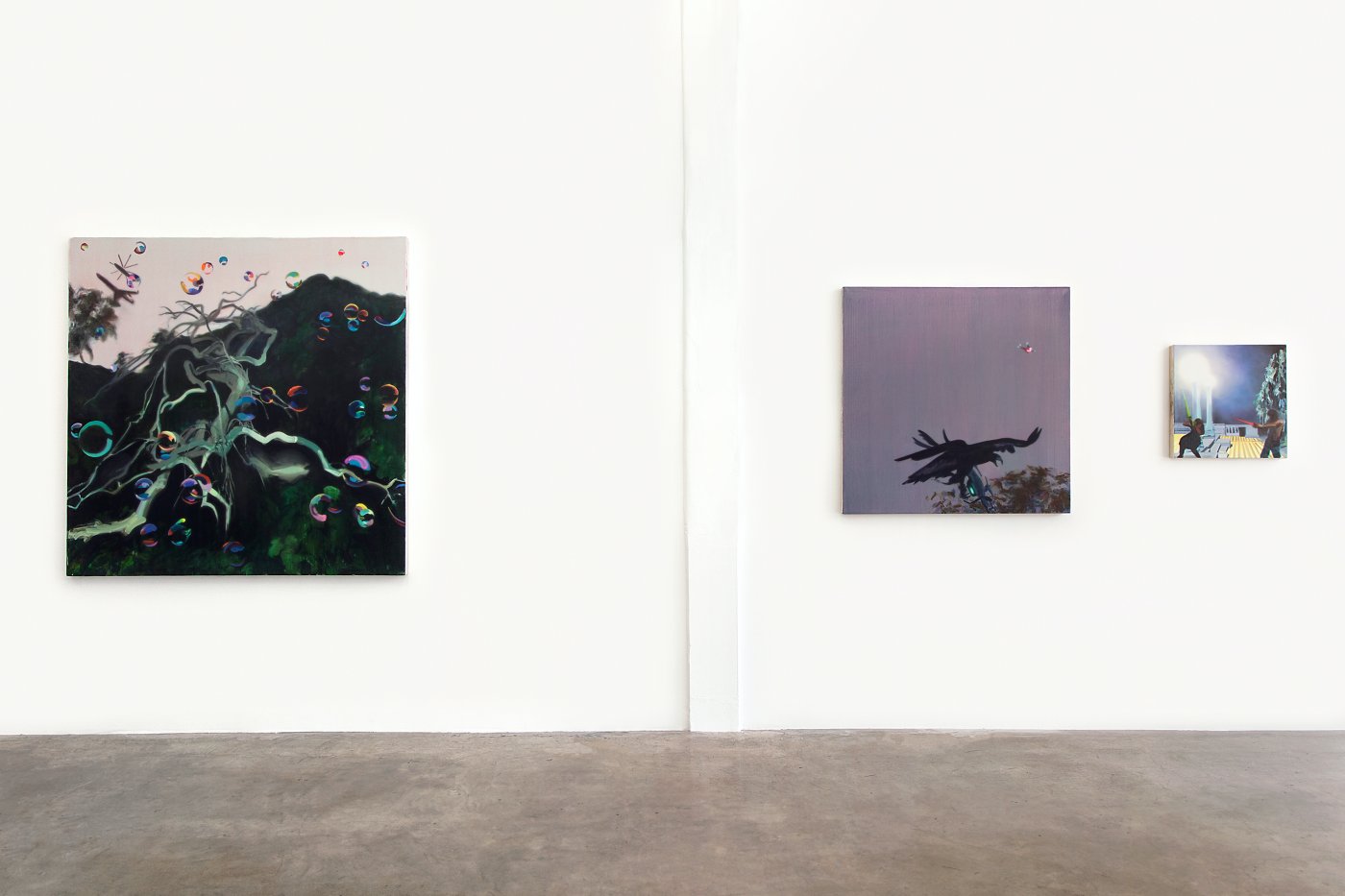 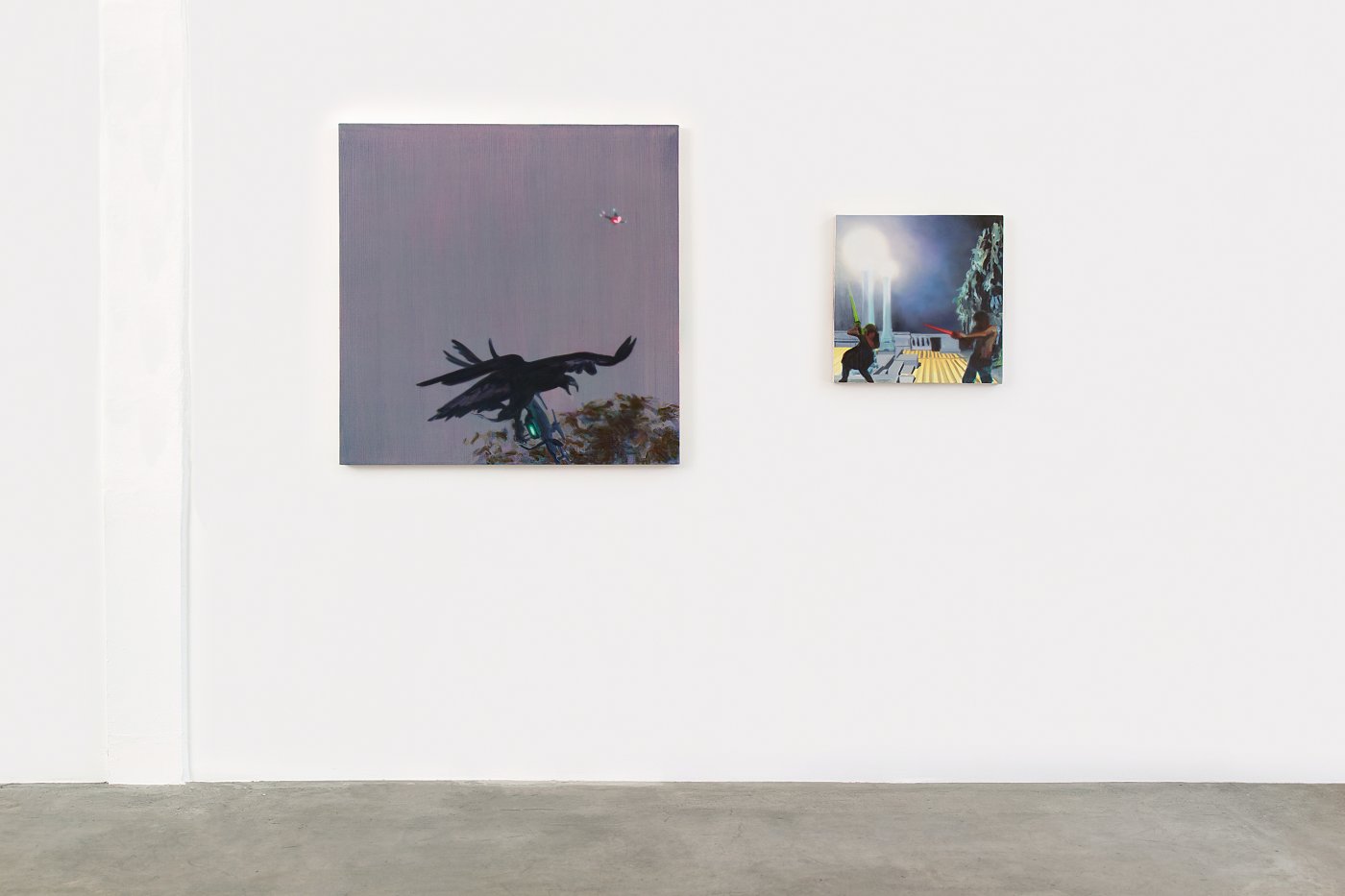 “Medium-sized dry goods,” British philosopher J.L. Austin’s handy phrase efficiently captures the range of everyday things and phenomena that we humans are best suited to handle: those that are stable and whose sizes range between a speck of dust and a mountain range. Beyond that scale range, in either direction, things quickly become incomprehensible to our senses. The electrons under my keyboard can easily be directed through engineering, wiring and circuitry. But I cannot touch them directly, like I do with pencils and kittens, boats and museums. I can easily ‘ think about’ the distance between my office chair and Neptune. But I cannot hold that distance with my mind’s eye, at least, not in the way I can with the distance between the chair and my bedroom door. Without the tools of abstraction, anything outside of the middle, something like a neutron particle or, the universe at large, lies beyond the boundaries of our faculties.

So, for the first part of the (two part) exhibition, I began at homeground. “Medium-sized dry goods” is an invitation to examine the middle layer of objects that we are supposedly at home with. Not unlike rearranging an apartment, shuffling the goods that furnish our quotidian experiences can remind us of the exuberance of the ontology of the everyday. Our space is populated with objects that range from the ancient to the recent, from the uniform to the densely detailed, from the natural (hawks and old trees) to those born out of human culture (robots and drones). Placed side by side, it is an exploration of vast possibilities within the neighborhood of our existence: a visit to unlikely circumstances and novel instances, a trek between low possibility events and pure fiction, a roam on the shore of the absurd.

Yifan Jiang (b. 1994, Tianjin, China) is a Canadian artist currently based in New York City. Jiang received her MFA from Columbia University, New York and her BFA from Emily Carr University of Art and Design, Vancouver. Jiang is a conceptually driven, project-based artist who works across painting, animation, sculpture, and performance. She creates images and narratives by weaving together personal experiences with seemingly unrelated elements across multiple cultures and disciplines. By honing in on banal moments, Jiang explores the grey intersections of the scientific, the psychological, and the magical. Jiang’s work has been featured internationally in the contexts of galleries, museums and film festivals.

Her work was featured in the Public Art Fund’s Art on the Grid project across New York City in Summer 2020 and most recently, this past spring, her performance work was included in the exhibition In Response: We Fight to Build a Free World at the Jewish Museum, New York City. Her animations have been a part of the London International Animation Festival, as well as the Commiserate Media Art Festival in Chicago among others.