With some truly outstanding works, French artist Yannig Hedel inaugurates the new space of the Bigaignon gallery and offers collectors one of the most anticipated exhibitions this fall. 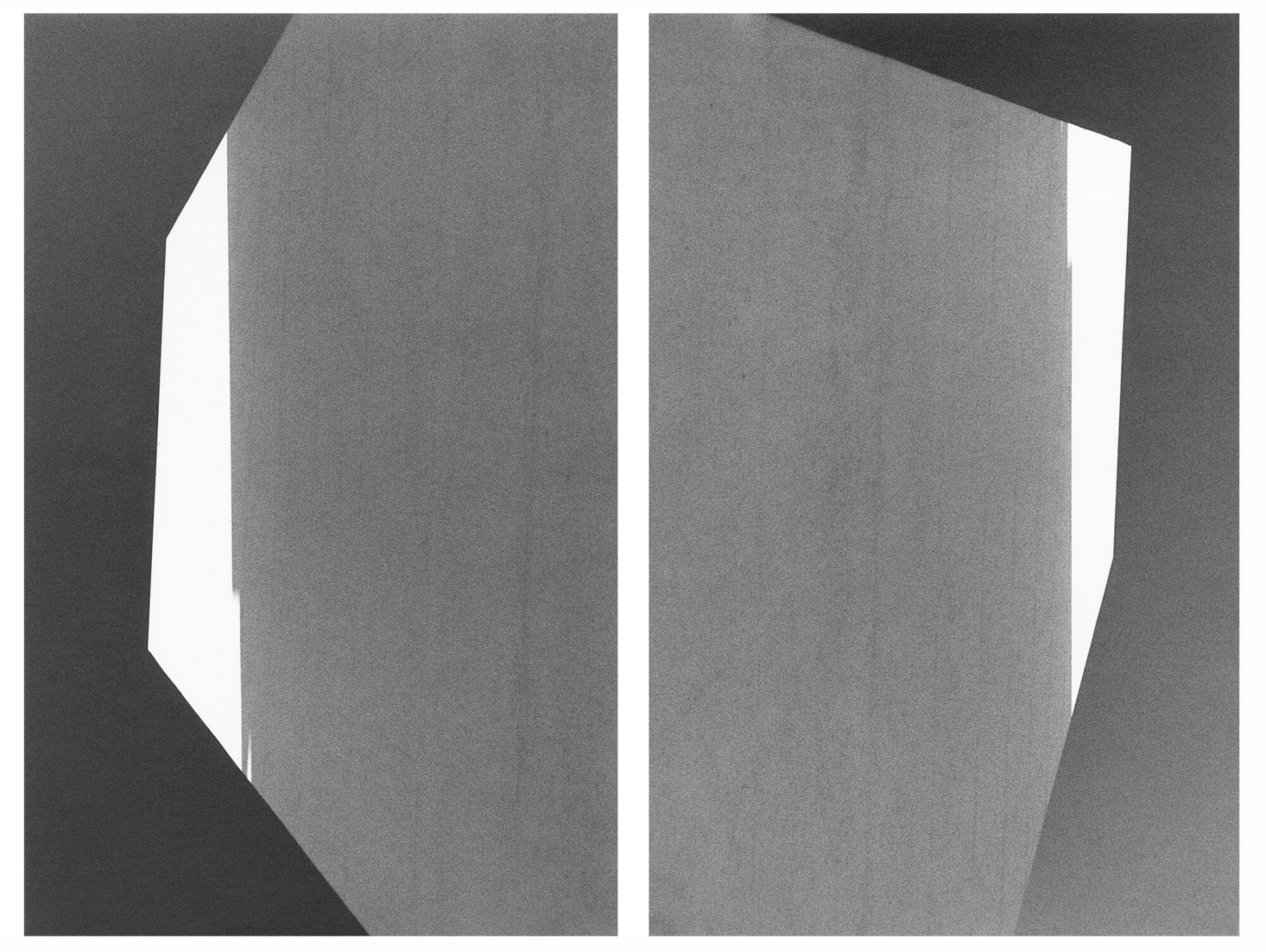 If you missed Yannig Hedel’s first exhibition at the gallery in 2018, and even more if you missed his remarkable presence at Paris Photo in 2019, in the Prisme sector, you will not miss this new exhibition.

As of September 30, Yannig Hedel’s work, silver-gelatin masterpieces flirting with abstraction, will be exhibited on the walls of the new space of the Parisian gallery, befitting the artist’s talent with its immense walls under a glass roof.

The exhibition entitled “Passé composé”, which features exclusively vintage silver-gelatin prints, all made by the artist between 1984 and 2001, focusses on rarely-seen compositions, notably from one of his series entitled “Heures Blanches”. Collectors will also be able to discover or rediscover one of the artist’s major works, “De Labore Solis”, a masterful composition of 45 prints that spans nearly 4 meters long and 3 meters high, and was created over seven years, between 1990 and 1996. Of this extraordinary piece, the artist said: “I could have devoted myself solely to this series, as Opalka did in writing numbers on his canvases all his life, but the shooting ended when this blind facade was progressively invaded by ivy, then when its access became private”.

Street walker, Yannig Hedel has spent his life chasing shadows, these ephemeral shapes made of light and time, to precisely illustrate the passage of time. Thierry Bigaignon comments: “Yannig Hedel is an absolute Master. His work, which could be qualified as obsessional, is above all a passionate search of the light, in an endless attempt to make time visible. His quest is highly poetic. Add to this the tenderness I feel for the artist, and you can easily imagine how proud I am to inaugurate this new space, this new step in the development of the gallery, with the masterpieces of Yannig Hedel”.

Arrived in Lyon from his native Brittany at the age of 22, Yannig Hedel is a lover of the architecture of the 30s. He strolls the cities, spots the shadows and the silent spaces, captures reality to illustrate the seasons and the metamorphosis of cities. Adept of drawing before devoting himself to photography almost 50 years ago, it is really through photography that he has been able, over the years, to create a personal body of work. Even if one can see his photographs, all in shades of gray, as abstract, they are nevertheless very real. With an exceptional sense of composition and with complete mastery in the silver-gelatin printing process, Yannig Hedel created major works in all simplicity. They are the concretization of a life’s journey through which the artist has revealed his own sensitivity.

Since the 1980s, Yannig Hedel has had about thirty solo exhibitions and took part in more than forty festivals and group exhibits not only throughout Europe, but also in Mexico and Japan. The retrospectives which took place in Lyon (France), at the ‘Musée de l’Elysée’ in Lausanne (Switzerland), and at the ‘Musée Réattu’ in Arles, gave us the opportunity to fully understand his singular lifetime work, it being both obsessive and evolutive. His work is part of several private and public collections in France and abroad.