Maureen Paley presents a solo exhibition at Morena di Luna by Wolfgang Tillmans, his tenth with the gallery and his first to be featured at the gallery’s space in Hove named by the artist. 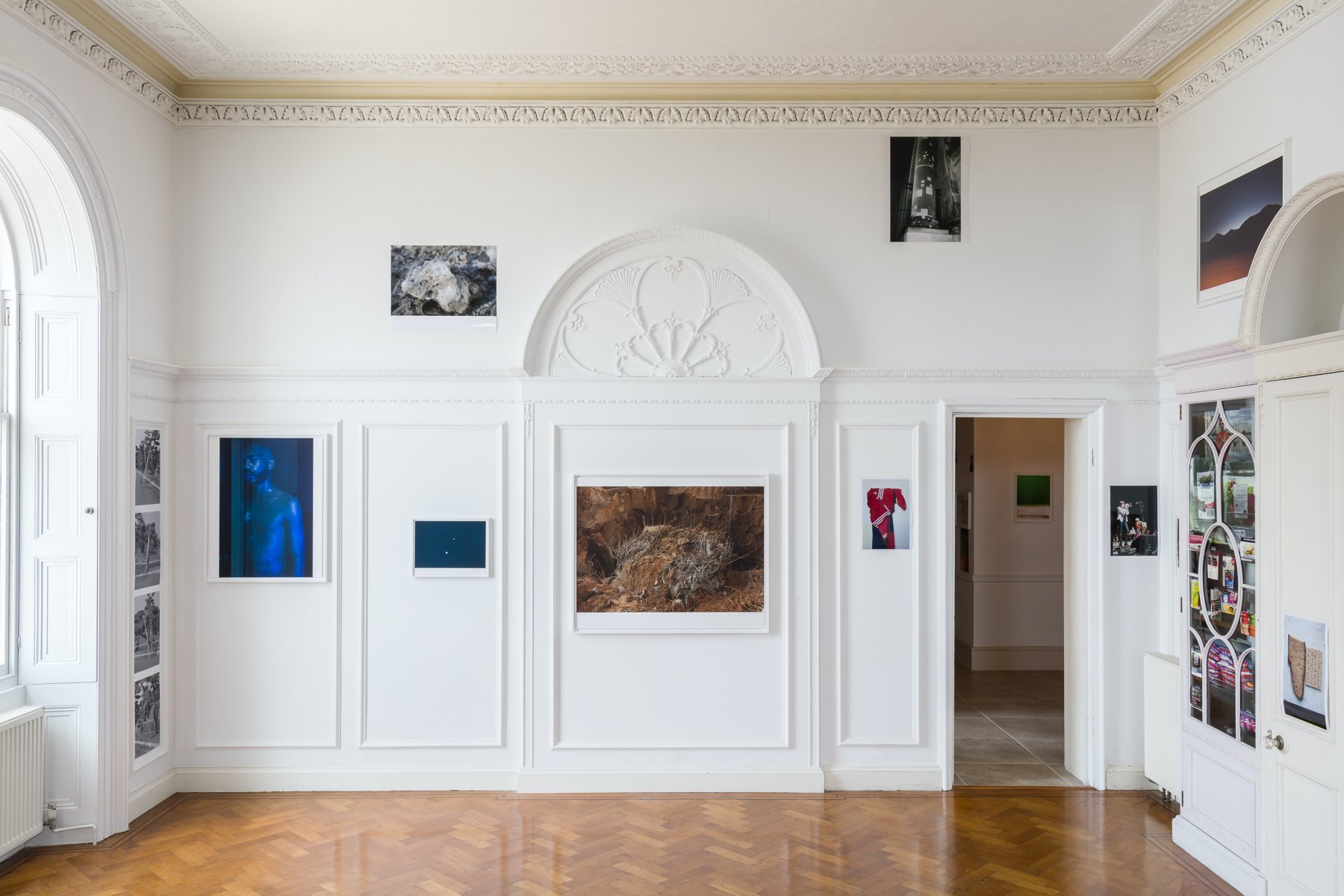 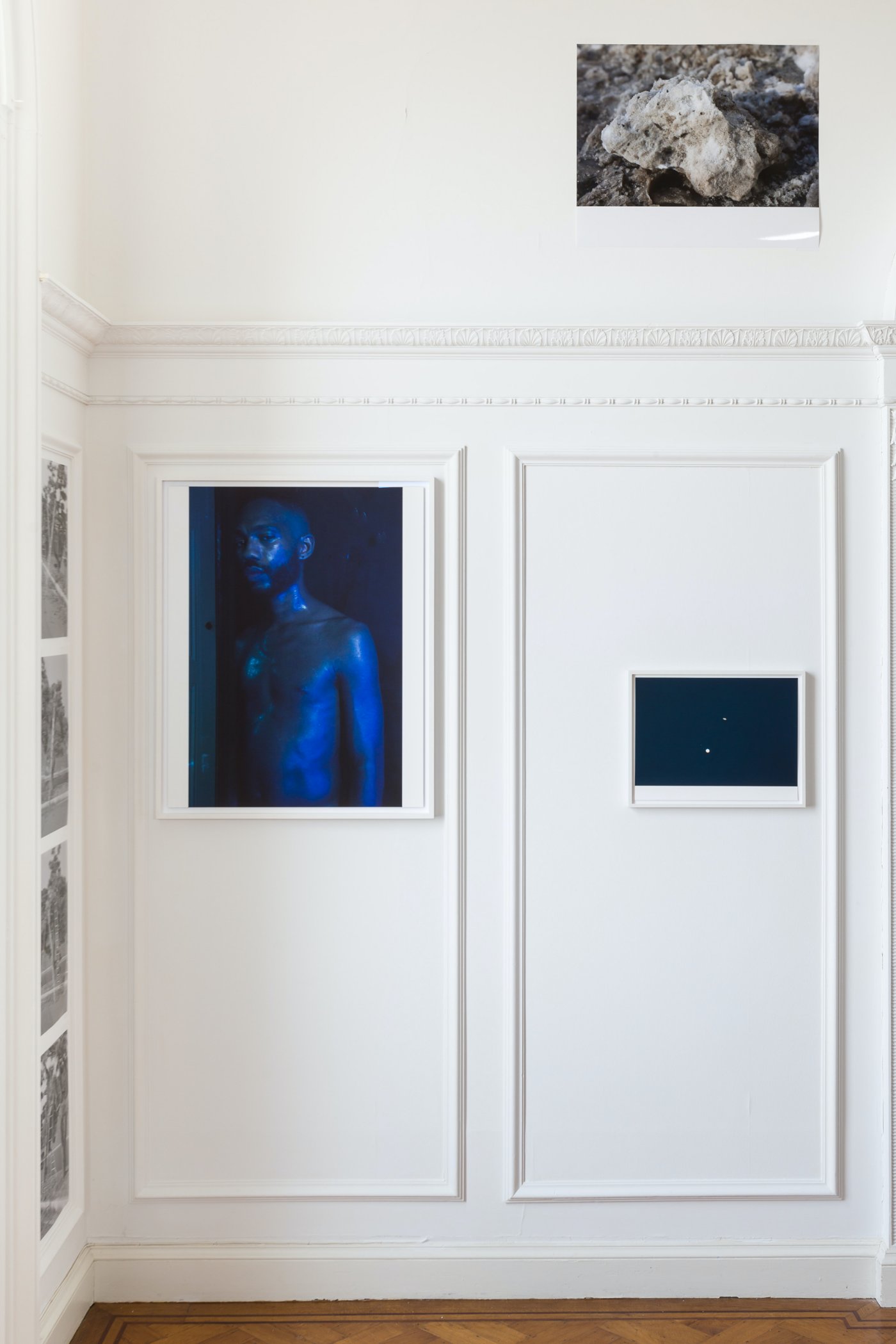 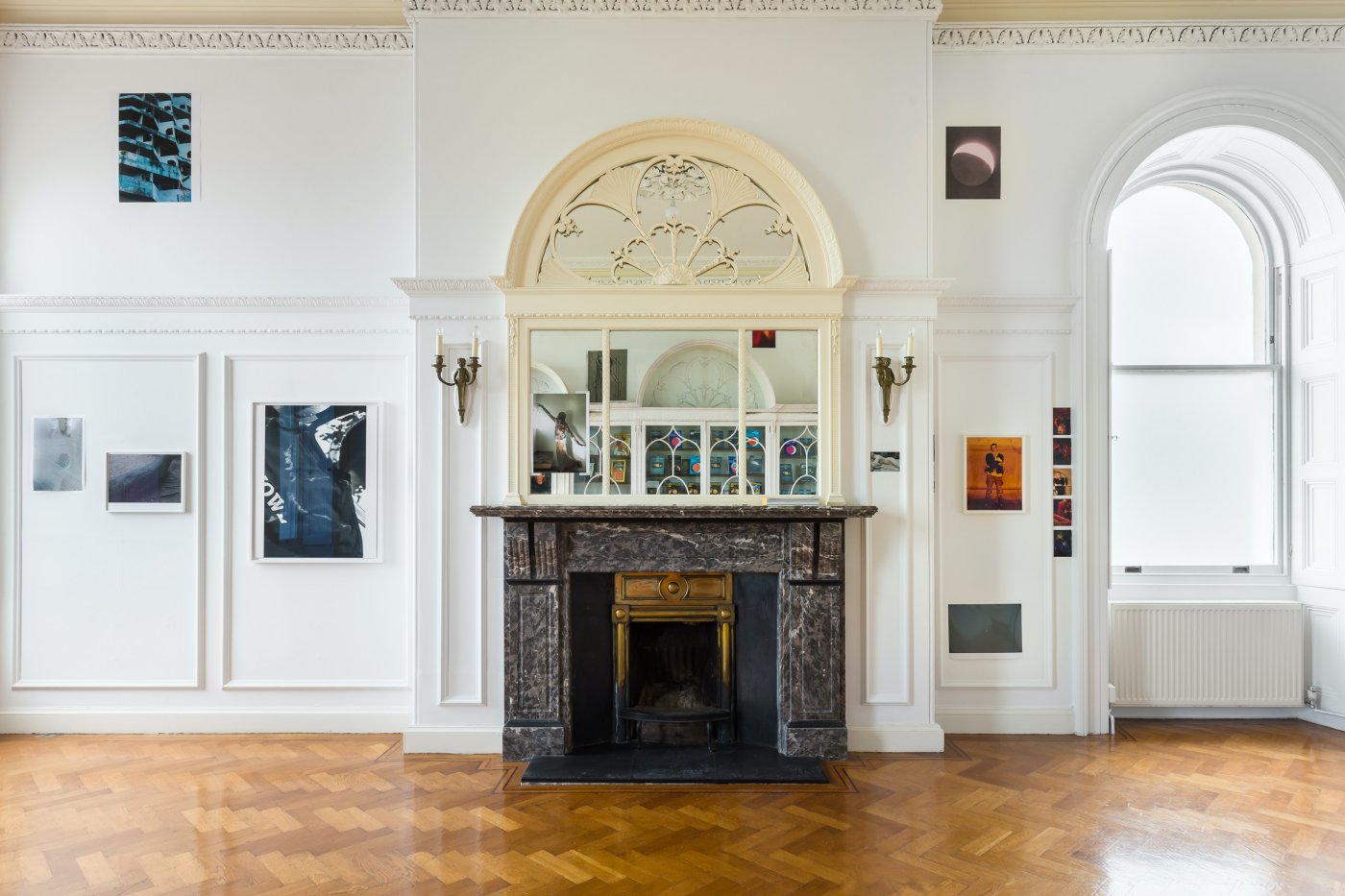 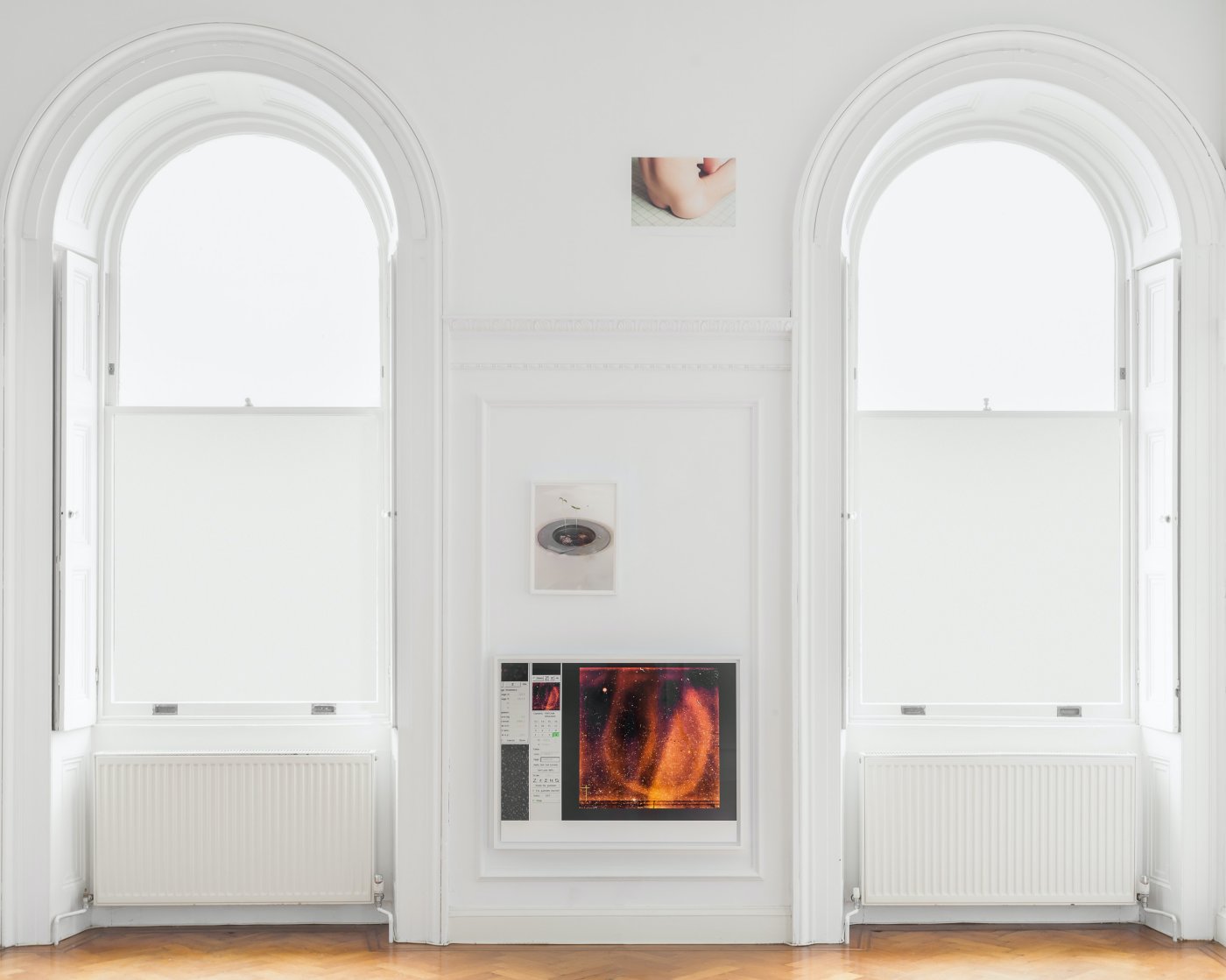 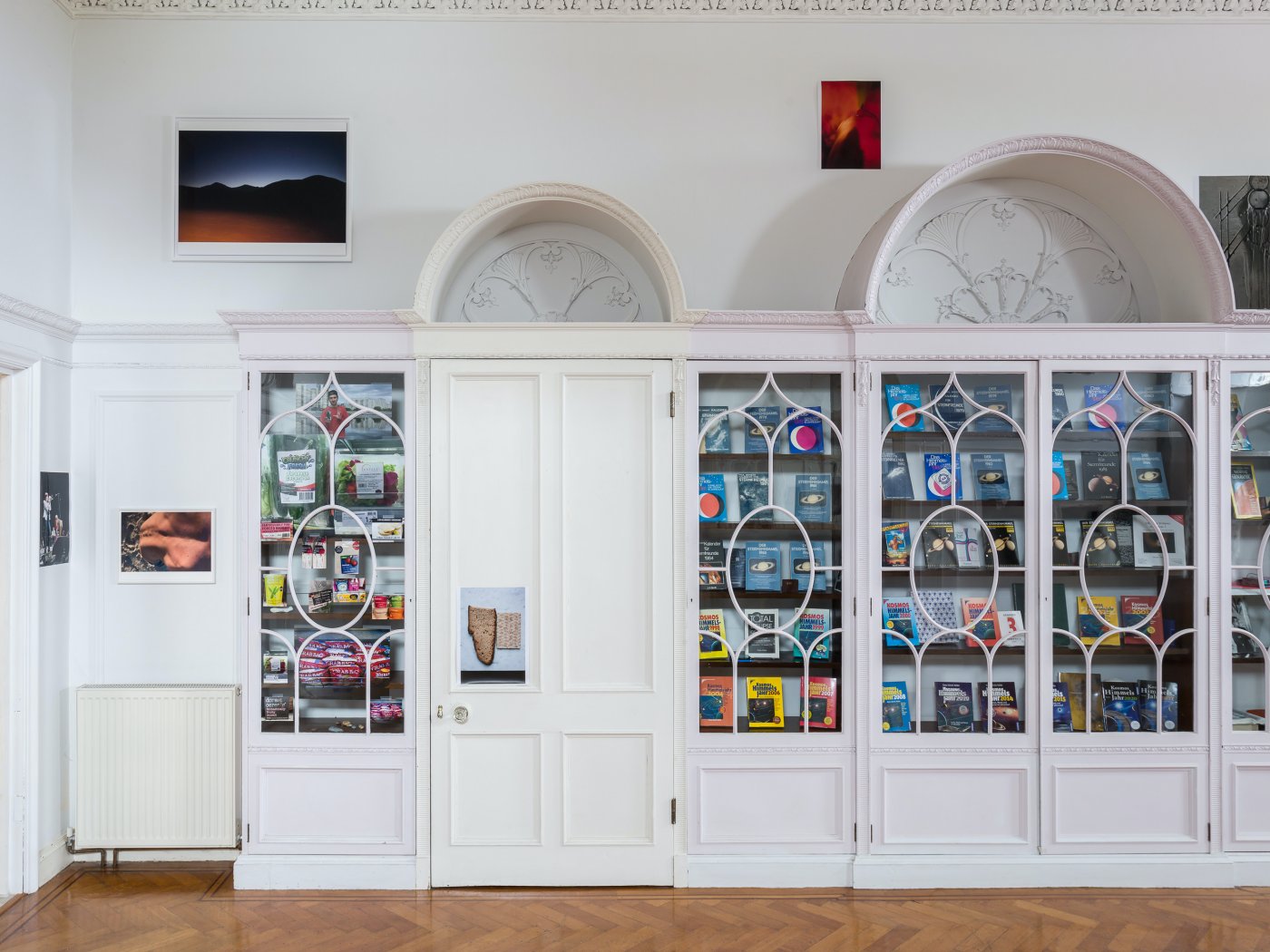 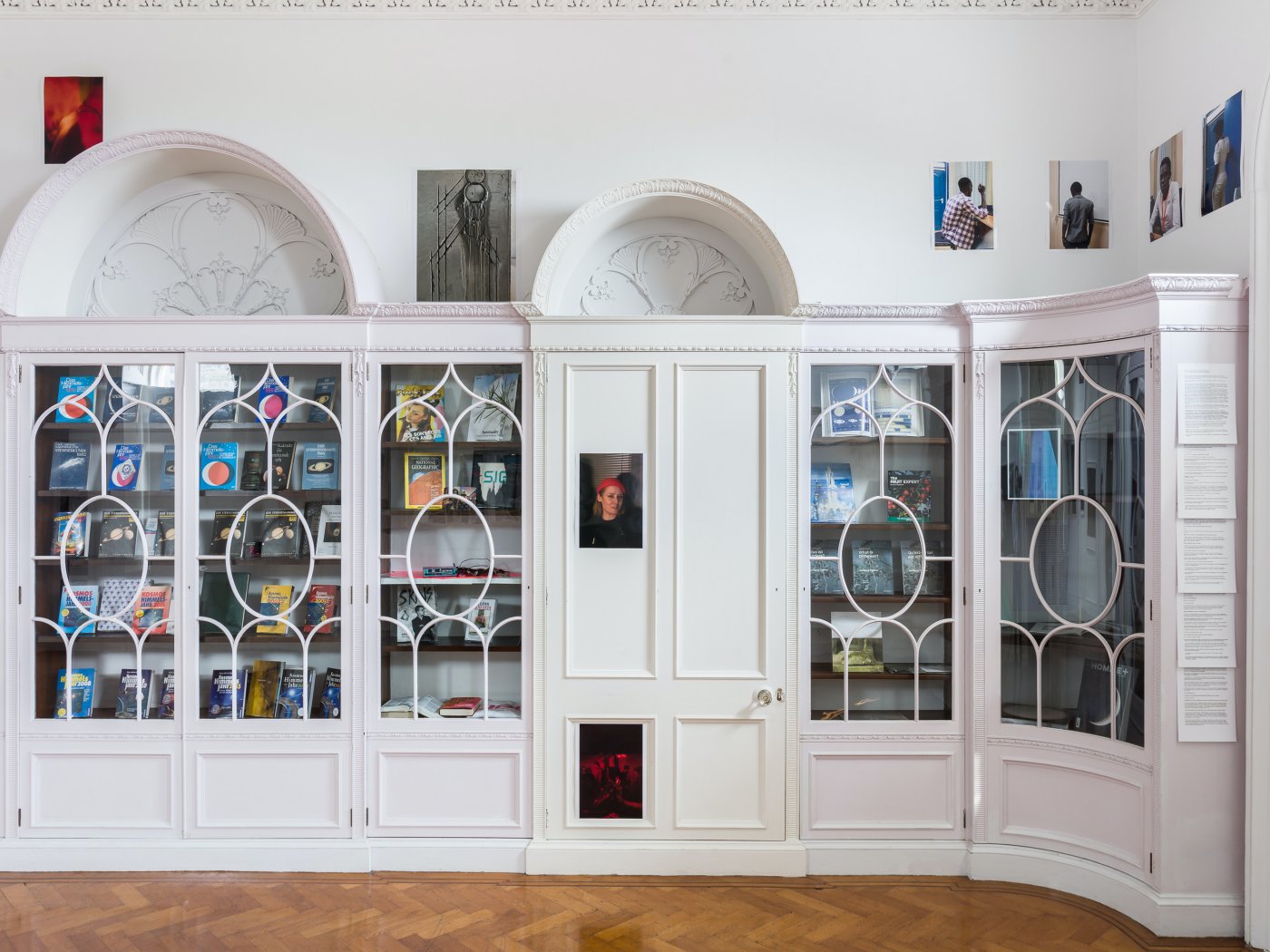 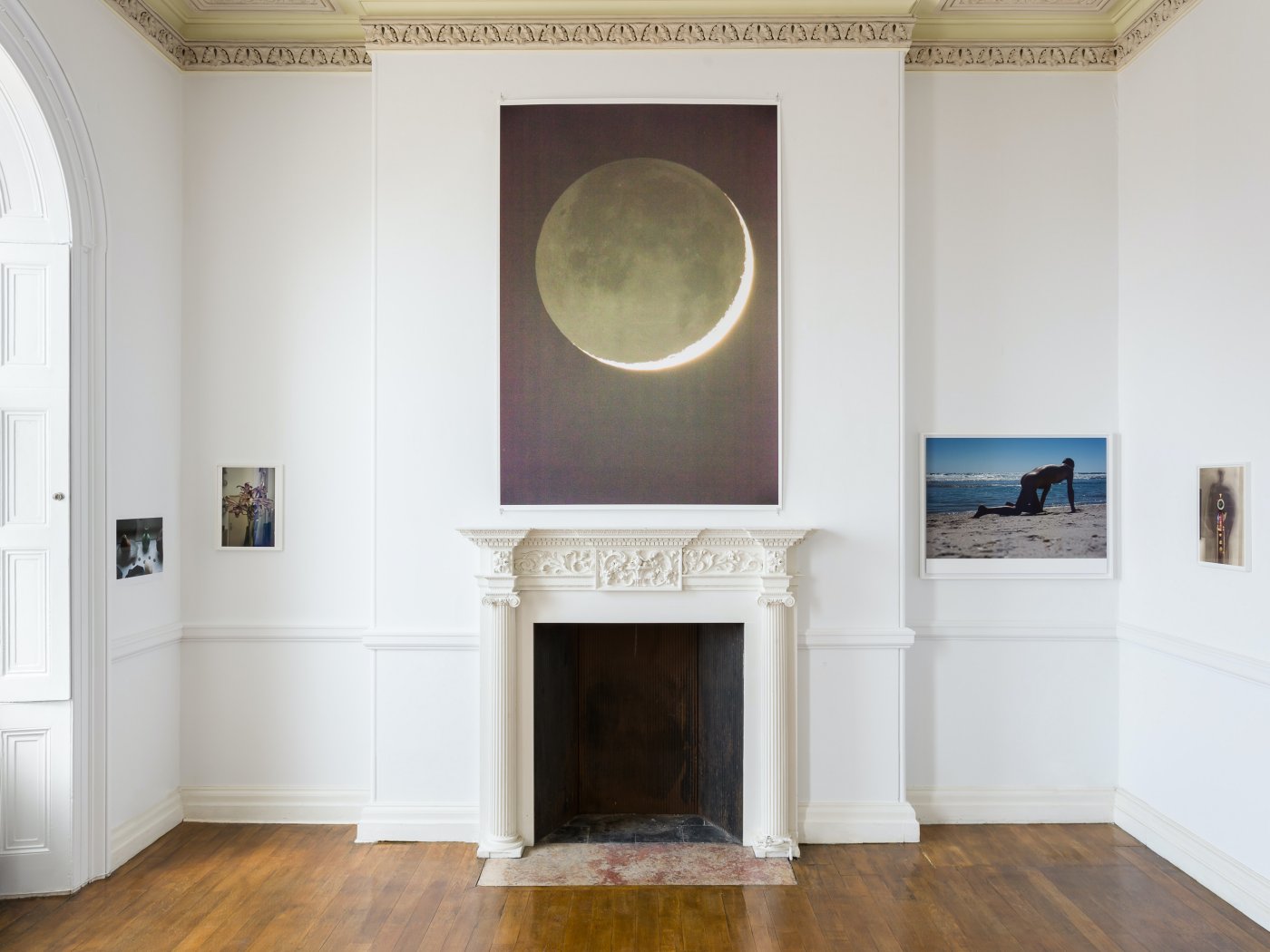 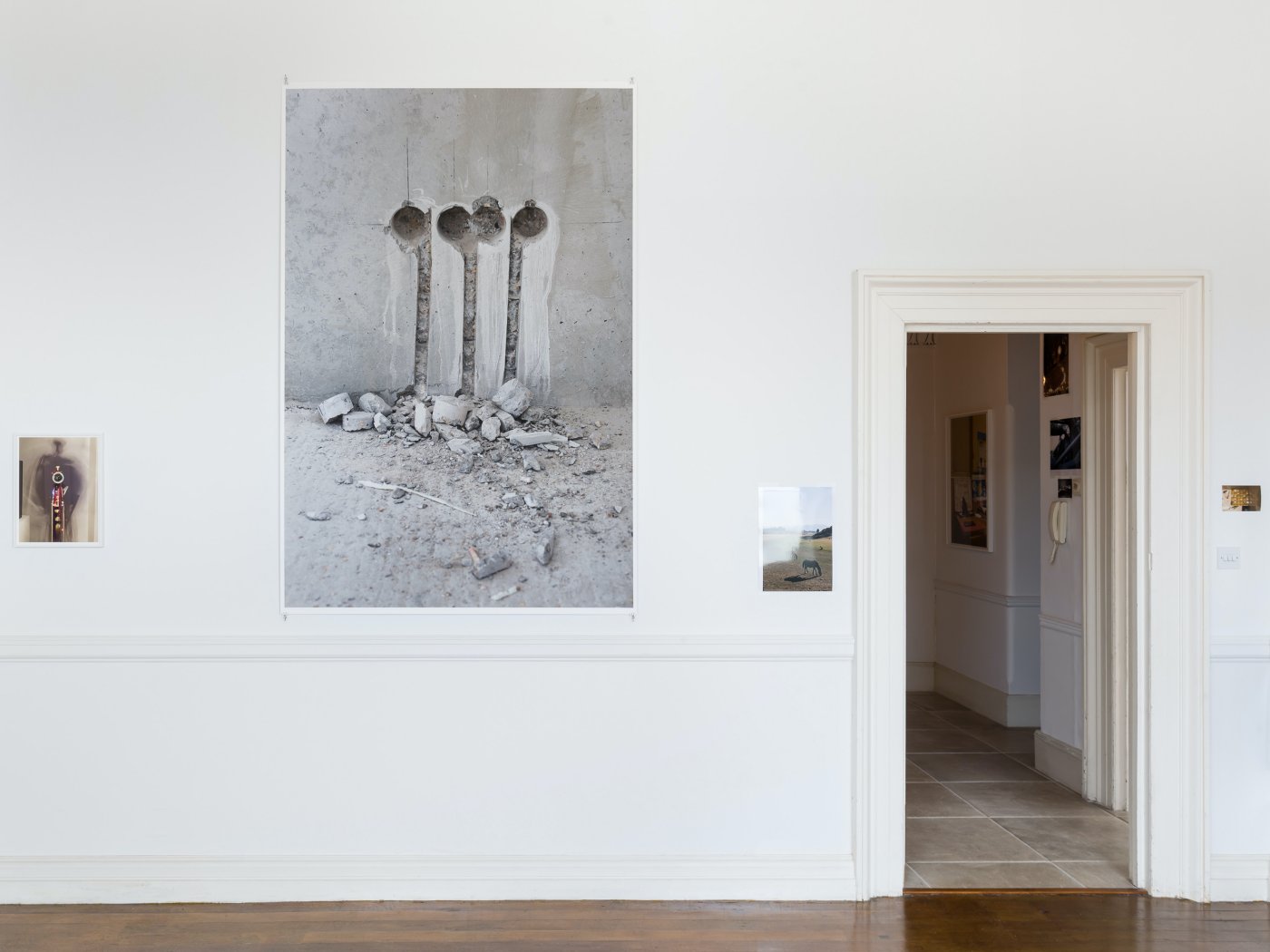 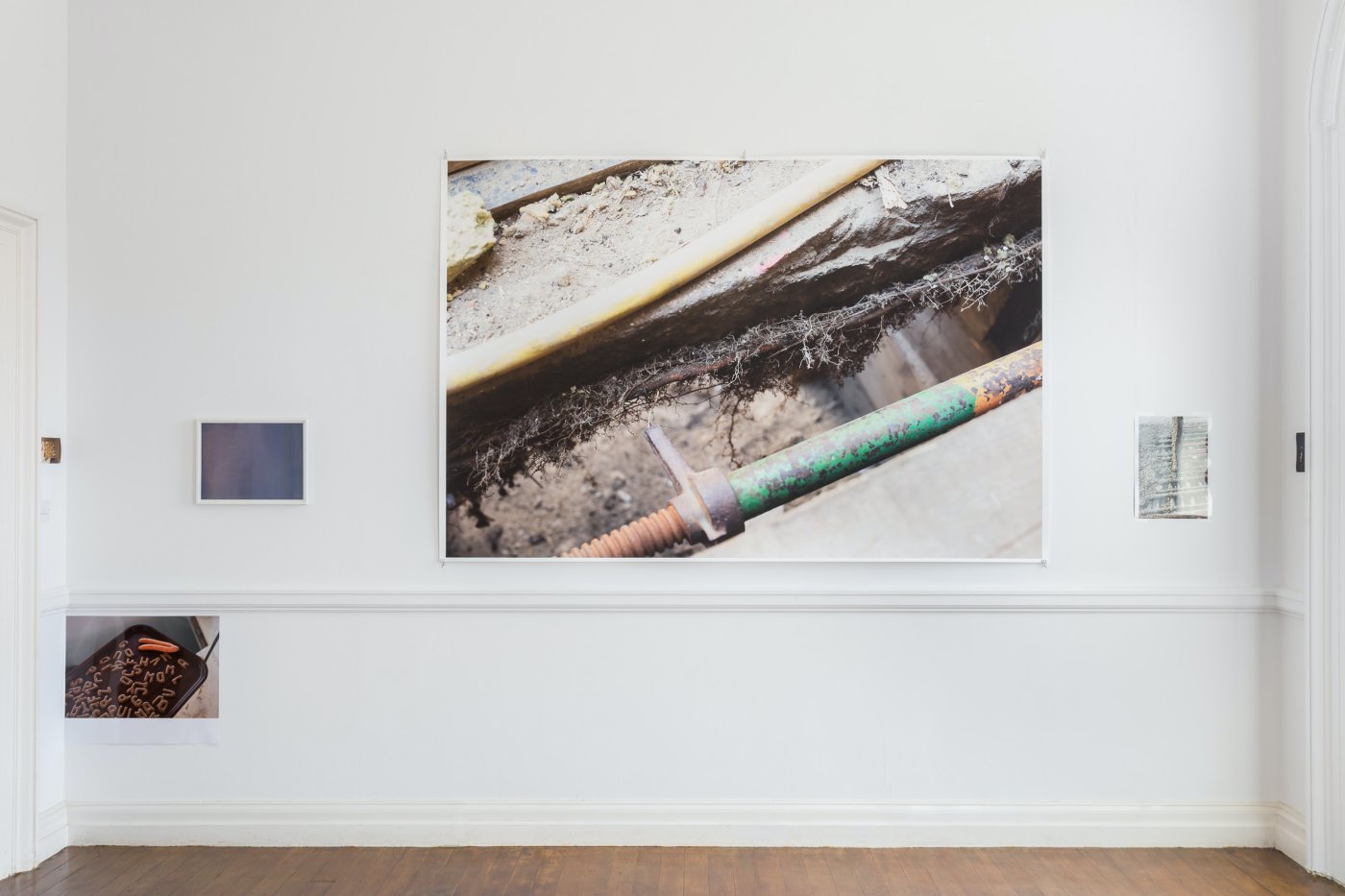 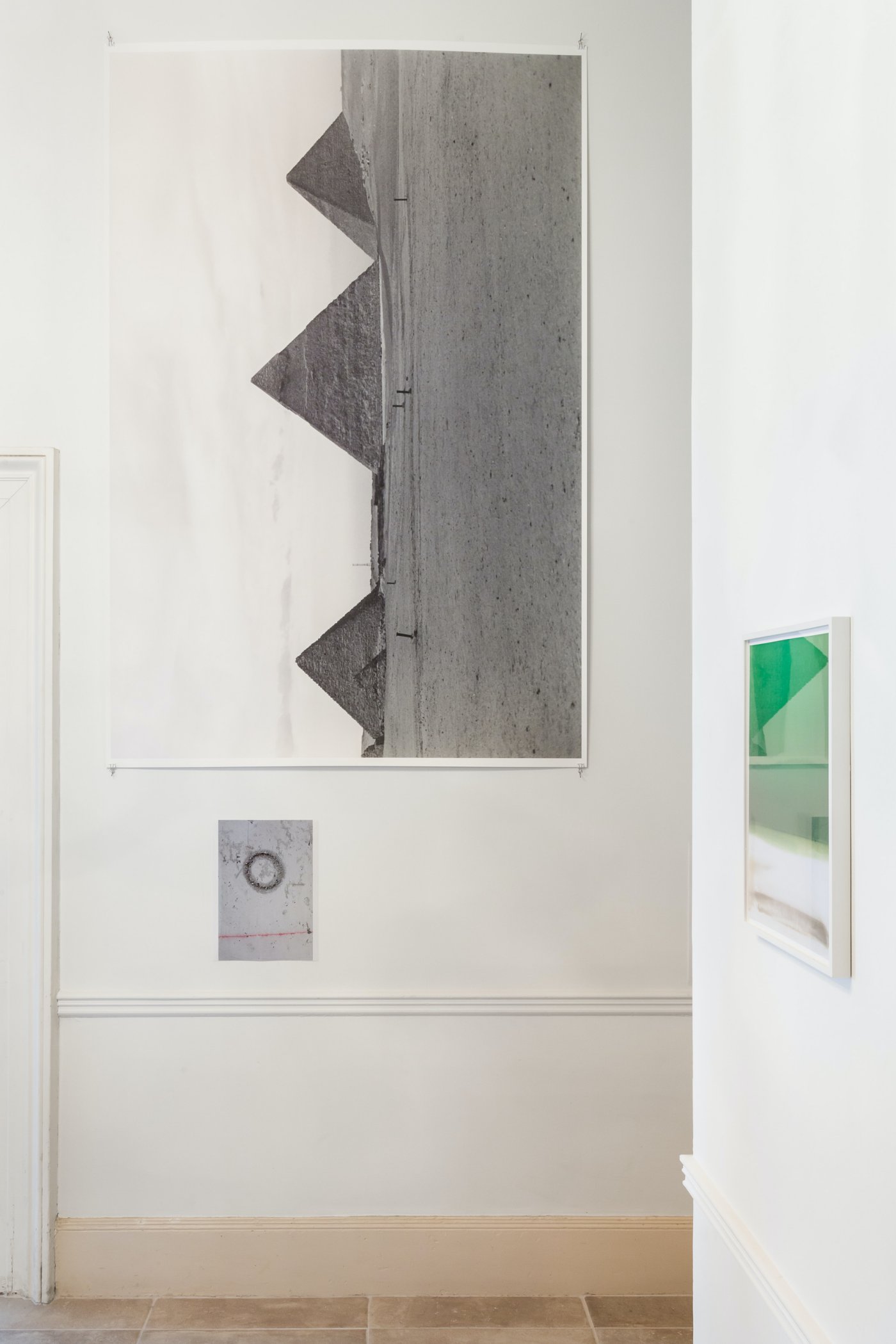 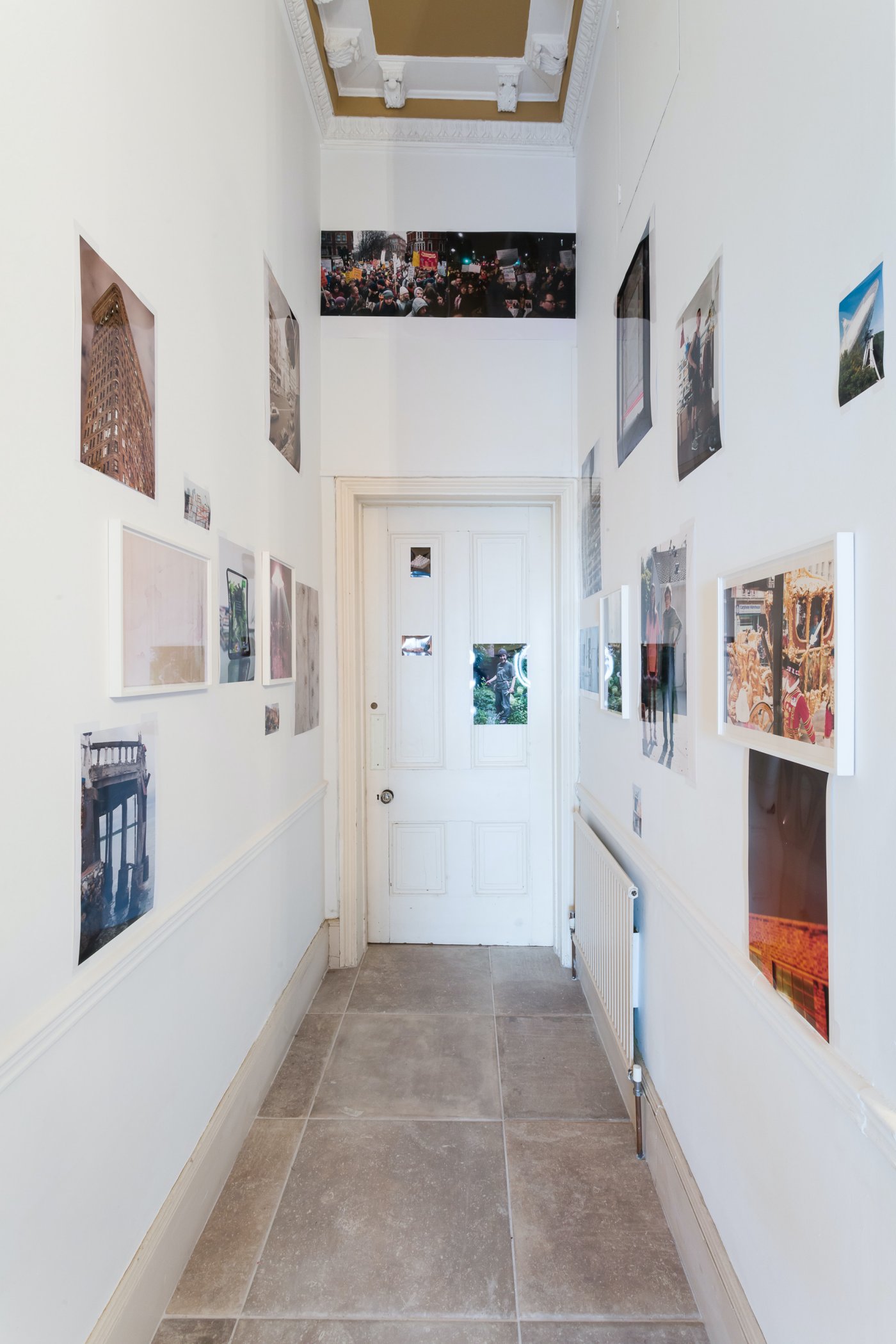 Wolfgang Tillmans seeks to challenge the potentiality of making pictures. His work has epitomised a new kind of subjectivity in photography, pairing intimacy and playfulness with social critique and the persistent questioning of existing values and hierarchies. Through his seamless integration of genres, subjects, techniques, and exhibition strategies, he has expanded conventional ways of approaching the medium, and his practice continues to address the fundamental question of what it means to create pictures in an increasingly image-saturated world.

Tillmans will transform Morena di Luna into an overall installation spanning both gallery spaces and the connecting hallway. The title of the exhibition is taken from the eponymous work Moon in Earthlight that describes the phenomenon one can see every month in the first few days after the New Moon. The slim crescent of the moon is completed into a full circle by a faint light that is not lit by sunlight but by the light reflected from Earth.

In this exhibition, Tillmans directs his gaze towards the obvious and the hidden and considers what lies between night on earth and night on the moon and how the two exist as interconnected opposites. The photographs that are presented circle around Tillmans’ fascination with time, recorded scientifically or as inscribed in artefacts, and the interchangeable materiality found in states of solid, liquid, and gas and how these elements are simultaneously found in natural stone and earth, poured concrete and the surface of the largest rock orbiting our planet – the moon. The vitrines in Gallery 1 will also house astronomical yearbooks collected by the artist since 1978 that are paired with other related ephemera.

Various image capturing and printing techniques have been used to describe subjects ranging from the tangled reaches of a tree root extracting nutrients from the soil, the far reaches of the night sky, the structural framework of a new building, and the pixels of a computer screen showing imagery made using the highest sensitivity sensors available. Alongside these micro and macro pictures of the world around us, glimpses of the human body appear and define a sense of touch and closeness that has been so absent over the last months. The exhibition also features examples of unique works from Tillmans’ Silver series that confront us with the very chemical matter of photographic recording itself.

Born in 1968 in Remscheid, Germany, Tillmans studied at Bournemouth and Poole College of Art and Design in Bournemouth, England, from 1990 to 1992. In 2000, he was the first photographer and first non-British artist to receive the Turner Prize, from Tate, London. From 2003 to 2009, Tillmans served as a professor at the Städelschule in Frankfurt. He received the Kulturpreis der Deutschen Gesellschaft für Photographie and was selected to serve as an Artist Trustee on the Board of Tate in 2009. He has been a member of the Akademie der Künste, Berlin, since 2012 and was appointed a member of the Royal Academy of Arts, London, in 2013. Tillmans was the recipient of the 2015 Hasselblad Foundation International Award in Photography and in January 2018, he was awarded the Kaiserring prize from the city of Goslar in Germany. In 2017, he joined the Board of the Institute of Contemporary Arts, London, where he has served as Chair since 2019.