Maureen Paley presents the ninth solo exhibition by Wolfgang Tillmans at the gallery. This exhibition focuses on Tillmans’ multifaceted approach to image-making, featuring new and previously unseen works from the mid 1980s to the present day. 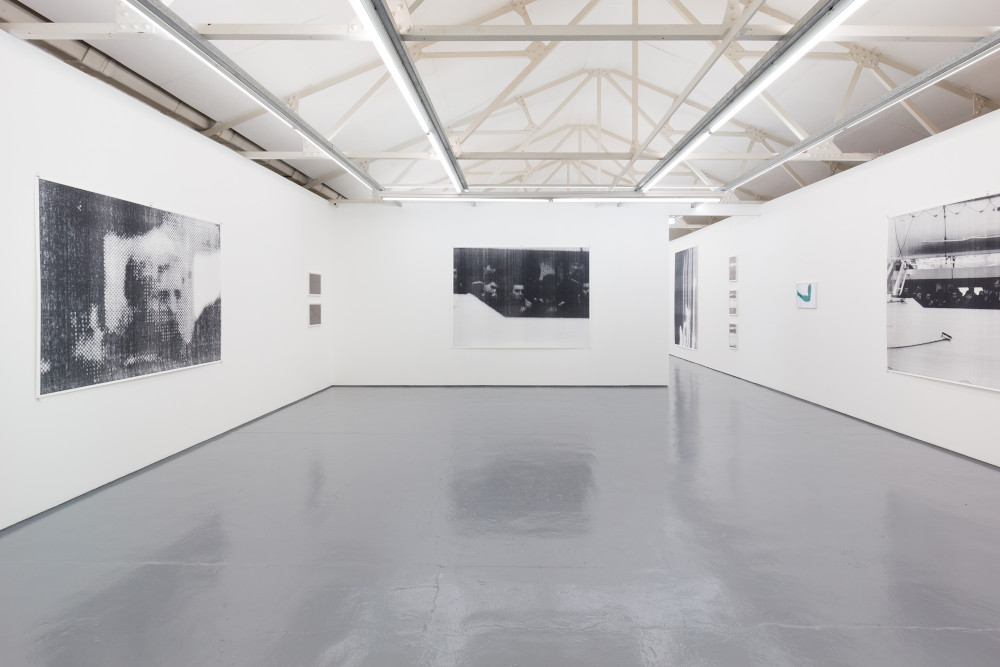 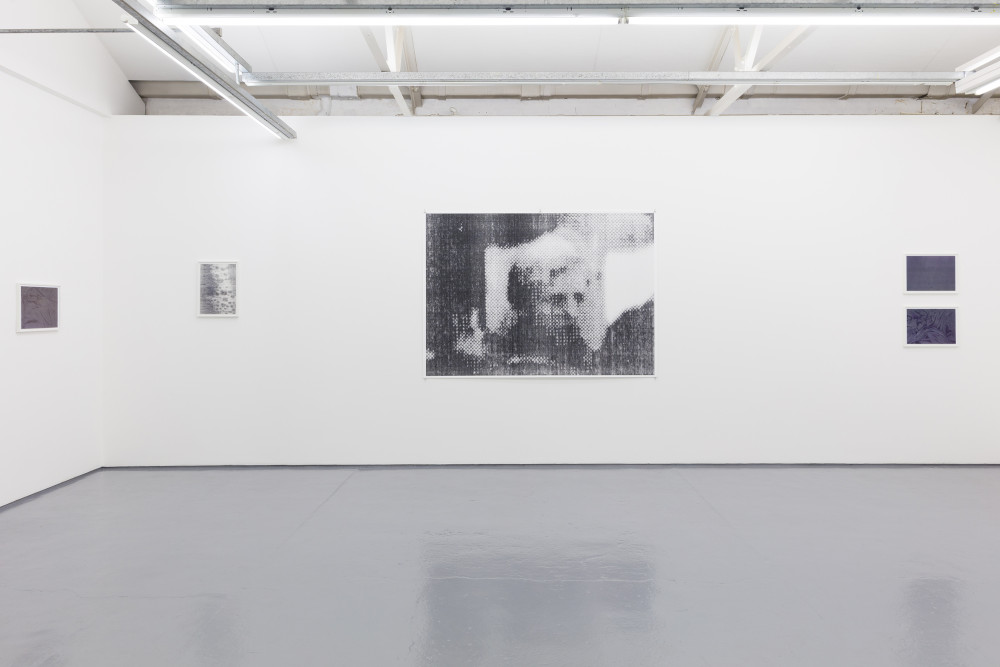 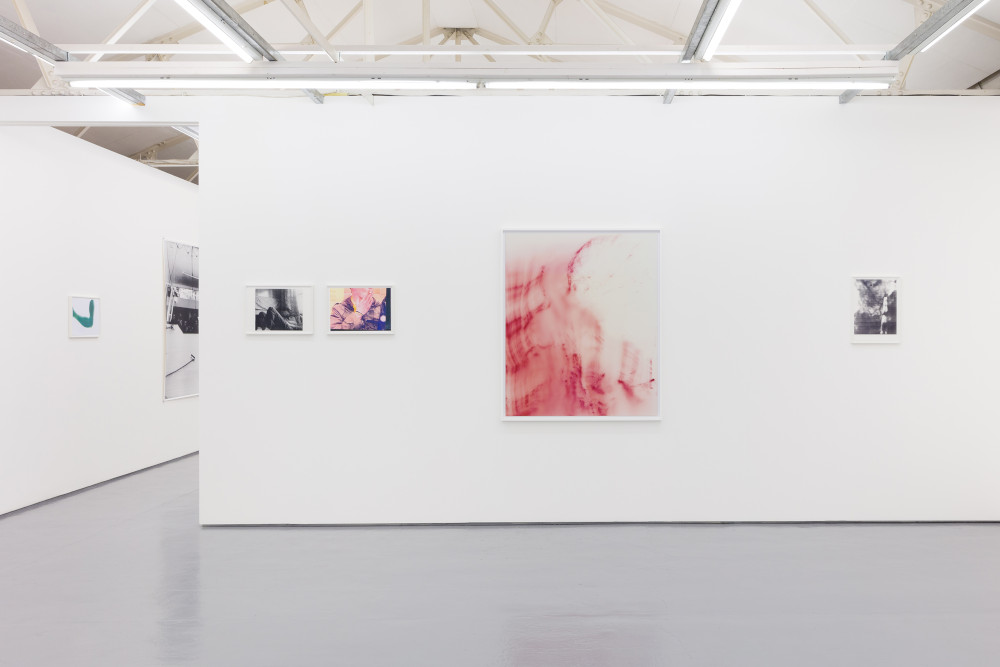 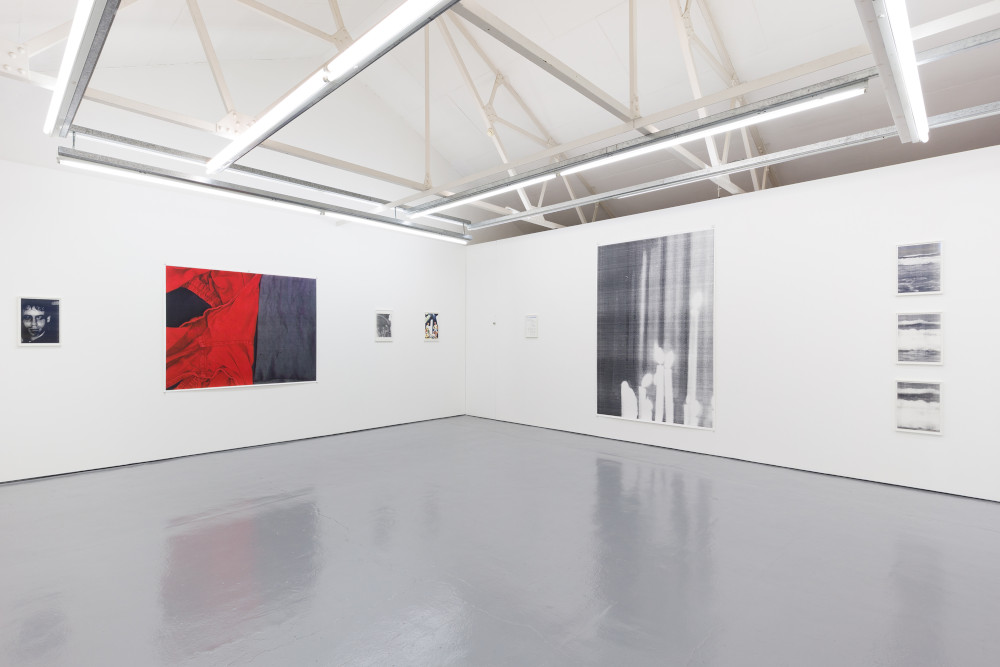 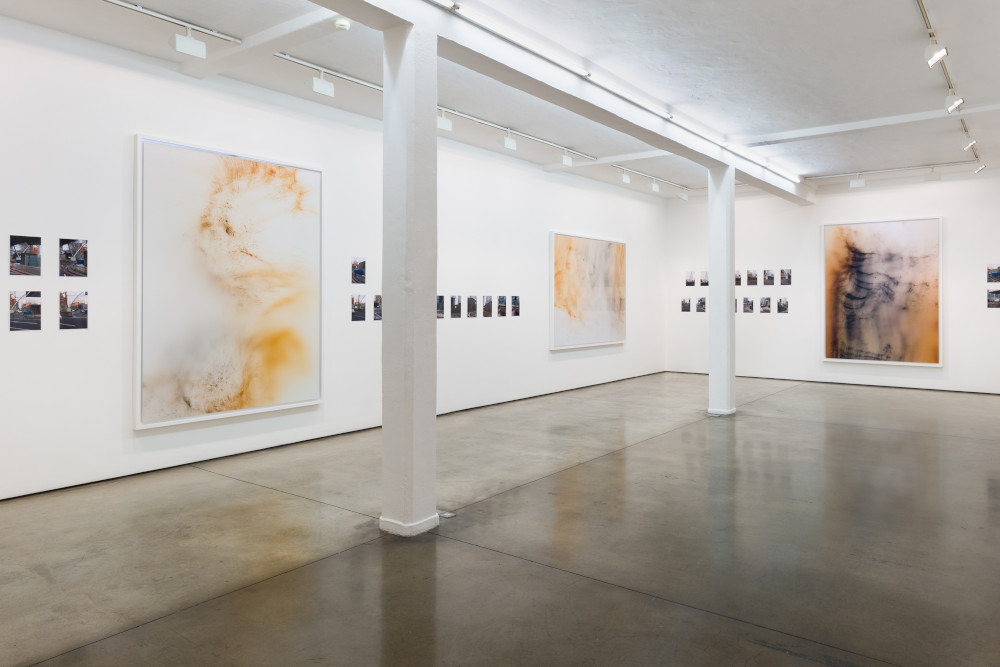 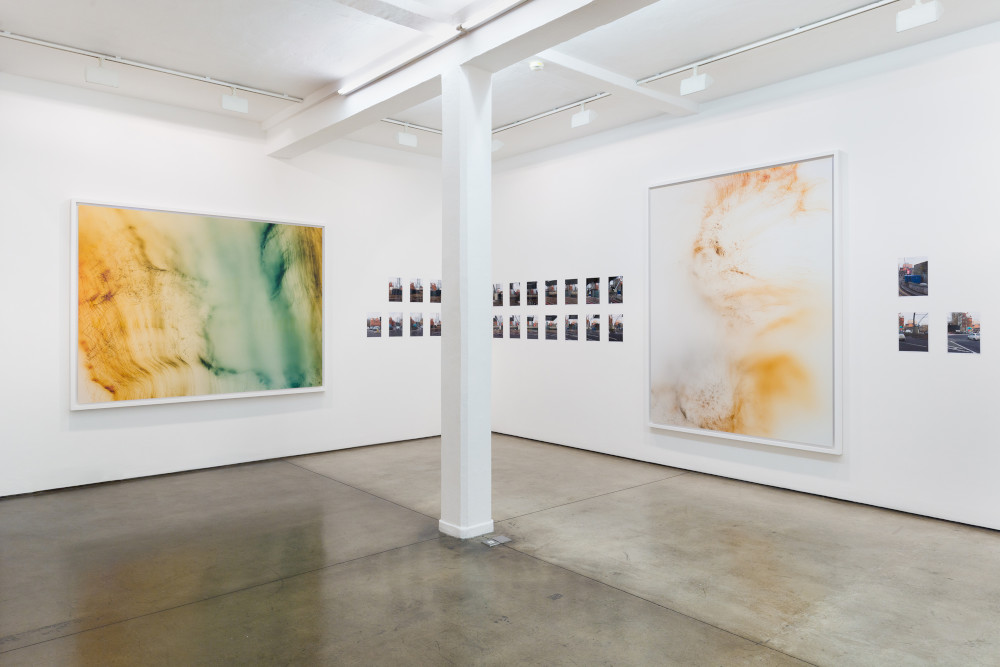 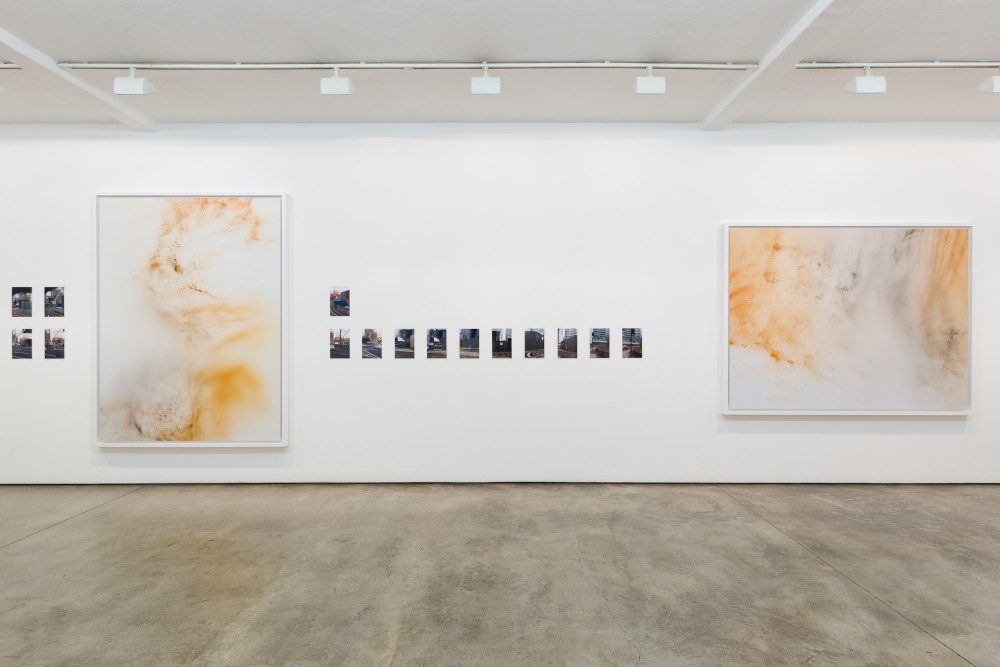 In the ground floor gallery Tillmans presents a new multi-part work Old Street (parallax), 2019, made whilst circling the landmark East London roundabout. The work takes its title from the term used in astronomy to measure the distance from the earth to a star through the parallax angle. The angle is determined from the difference in the position of an object over a period of time from a given viewpoint. The work presented at the gallery records the shifting of architectural layers from the inward, as well as outward-looking perspective of the orbit.

Also within the groundfloor gallery are new Greifbar works, created in the darkroom without negatives or a camera, but purely through the manipulation of light on paper. These Greifbar works mark a shift in the series by employing a new duo chromatic palette. Another series of Greifbar works that are more intimate in scale and restrained in their palette also punctuate both floors of the gallery.

Tillmans began using photocopies in the late 1980s, understanding the possibilities they allowed him for making pictures and has since developed a uniquely inventive approach to the medium. In the first floor gallery Tillmans presents a grouping of photocopy works including unique colour, and black and white copies, as well as inkjet prints of enlarged photocopies. Prior to embracing the possibilities of the photocopy Tillmans worked with drawing and painting, examples of which are also on view, and represent some of the earliest examples of the artist’s works.

Playing in the gallery’s yard is Sound of Central, 2018, an audio work created from layered field recordings, importing a soundscape that interacts with the distinct audio sphere of the space.

Throughout his career Tillmans has been challenging the potentiality of making pictures. His work has epitomised a new kind of subjectivity in photography, pairing intimacy and playfulness with social critique and the persistent questioning of existing values and hierarchies. Through his seamless integration of genres, subjects, techniques, and exhibition strategies, he has expanded conventional ways of approaching the medium, and his practice continues to address the fundamental question of what it means to create pictures in an increasingly image-saturated world.

Born in 1968 in Remscheid, Germany, Tillmans studied at Bournemouth and Poole College of Art and Design in Bournemouth, England, from 1990 to 1992. In 2000, he was the first photographer and first non-British artist to receive the Turner Prize, from Tate, London. From 2003 to 2009, Tillmans served as a professor at the Städelschule in Frankfurt. He received the Kulturpreis der Deutschen Gesellschaft für Photographie and was selected to serve as an Artist Trustee on the Board of Tate in 2009. He has been a member of the Akademie der Künste, Berlin, since 2012 and was appointed a member of the Royal Academy of Arts, London, in 2013. Tillmans was the recipient of the 2015 Hasselblad Foundation International Award in Photography and in January 2018, he was awarded the Kaiserring prize from the city of Goslar in Germany.