The first solo exhibition in the UK in over two decades of internationally acclaimed artist Wolfgang Laib presents a new group of installations reprising recurring motifs from the German artist’s poetic and highly symbolic oeuvre. 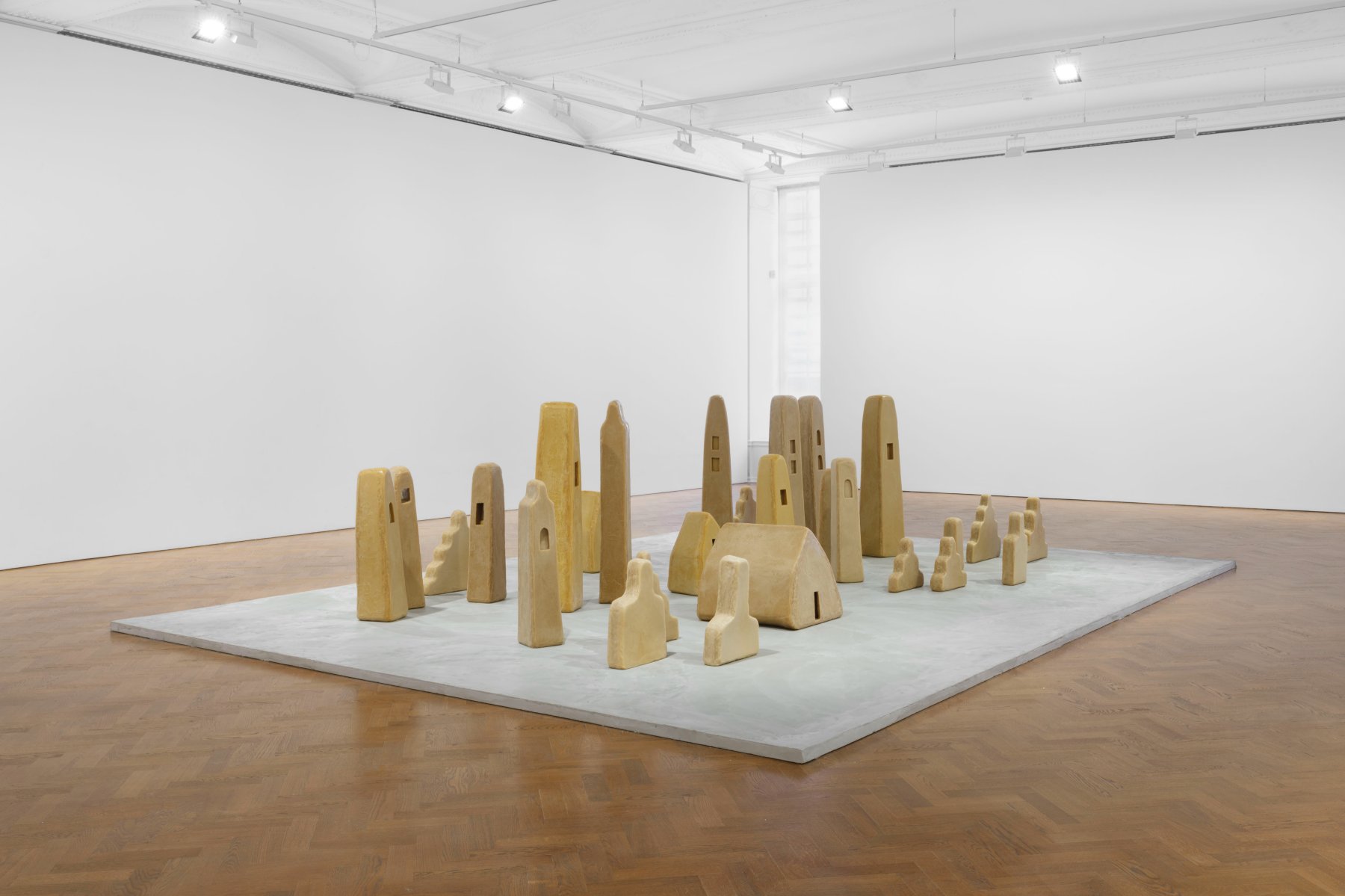 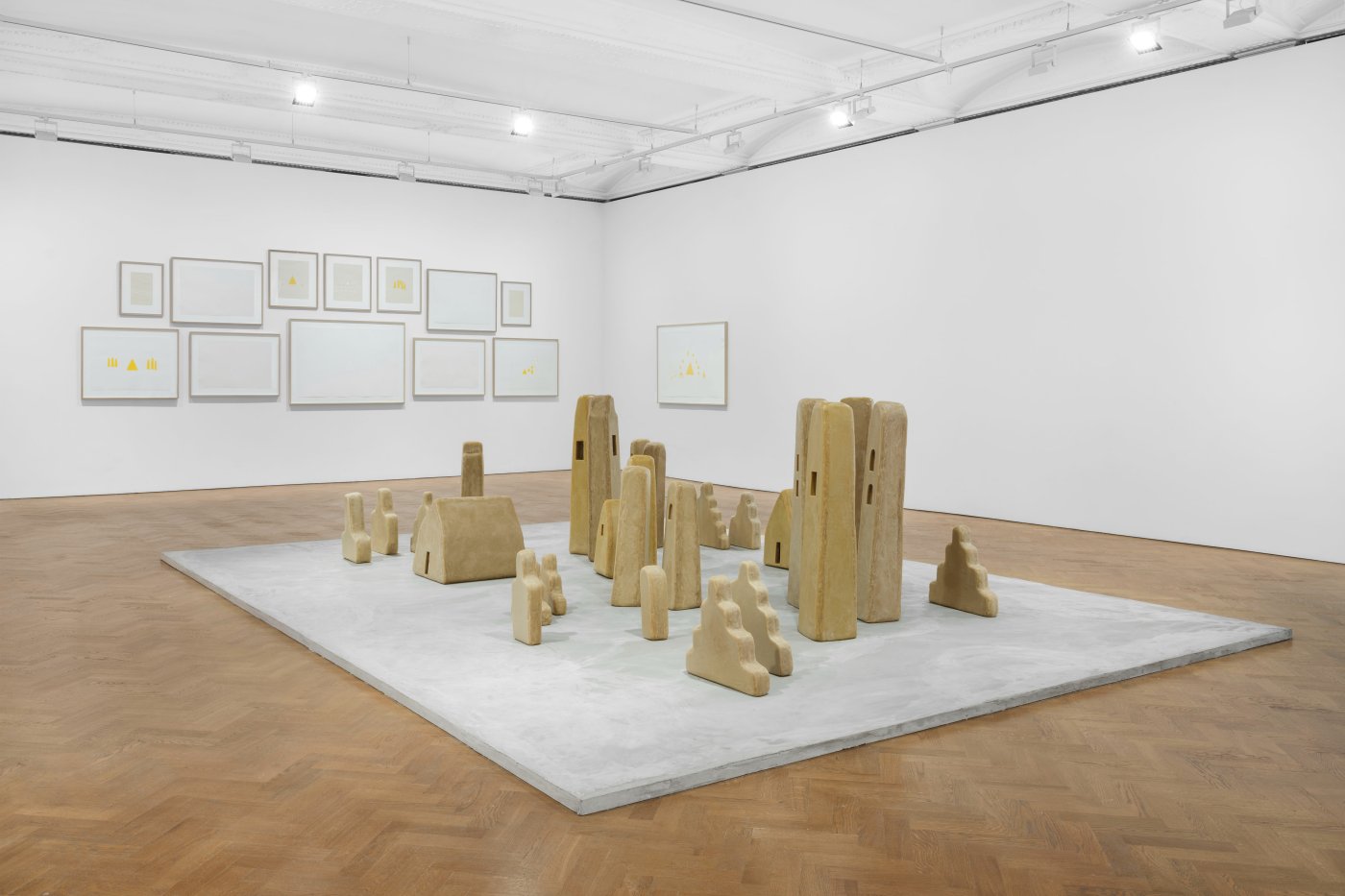 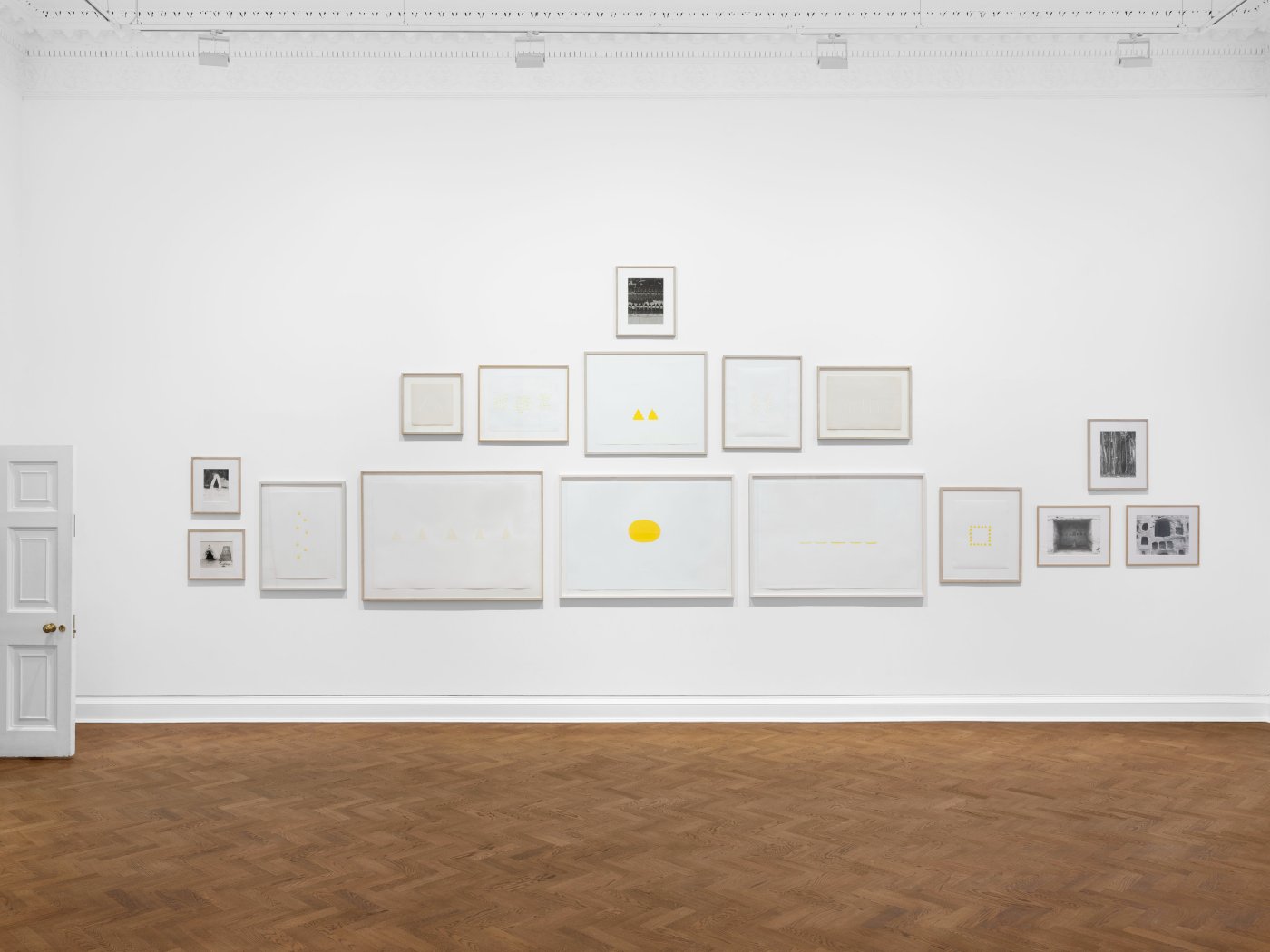 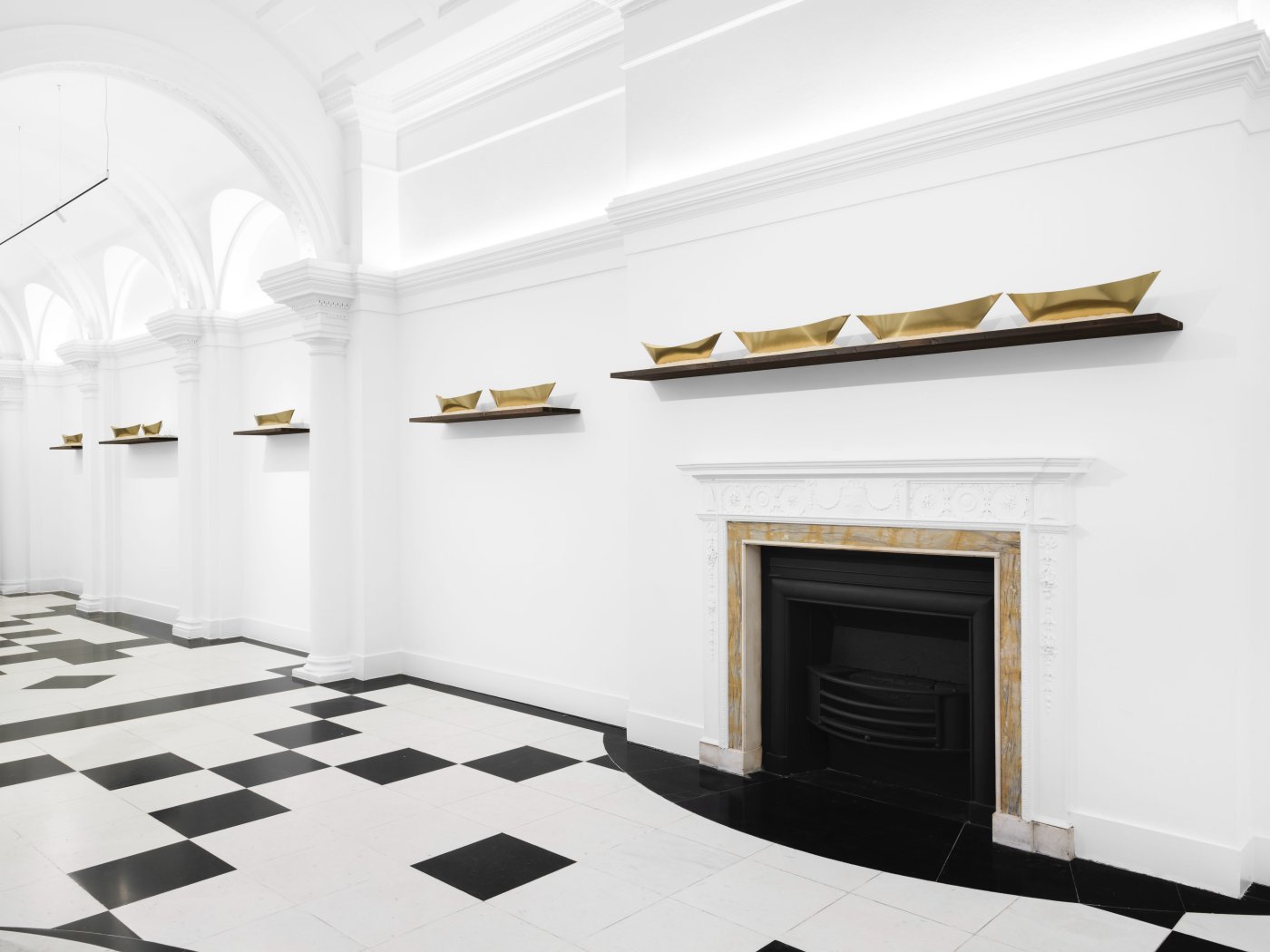 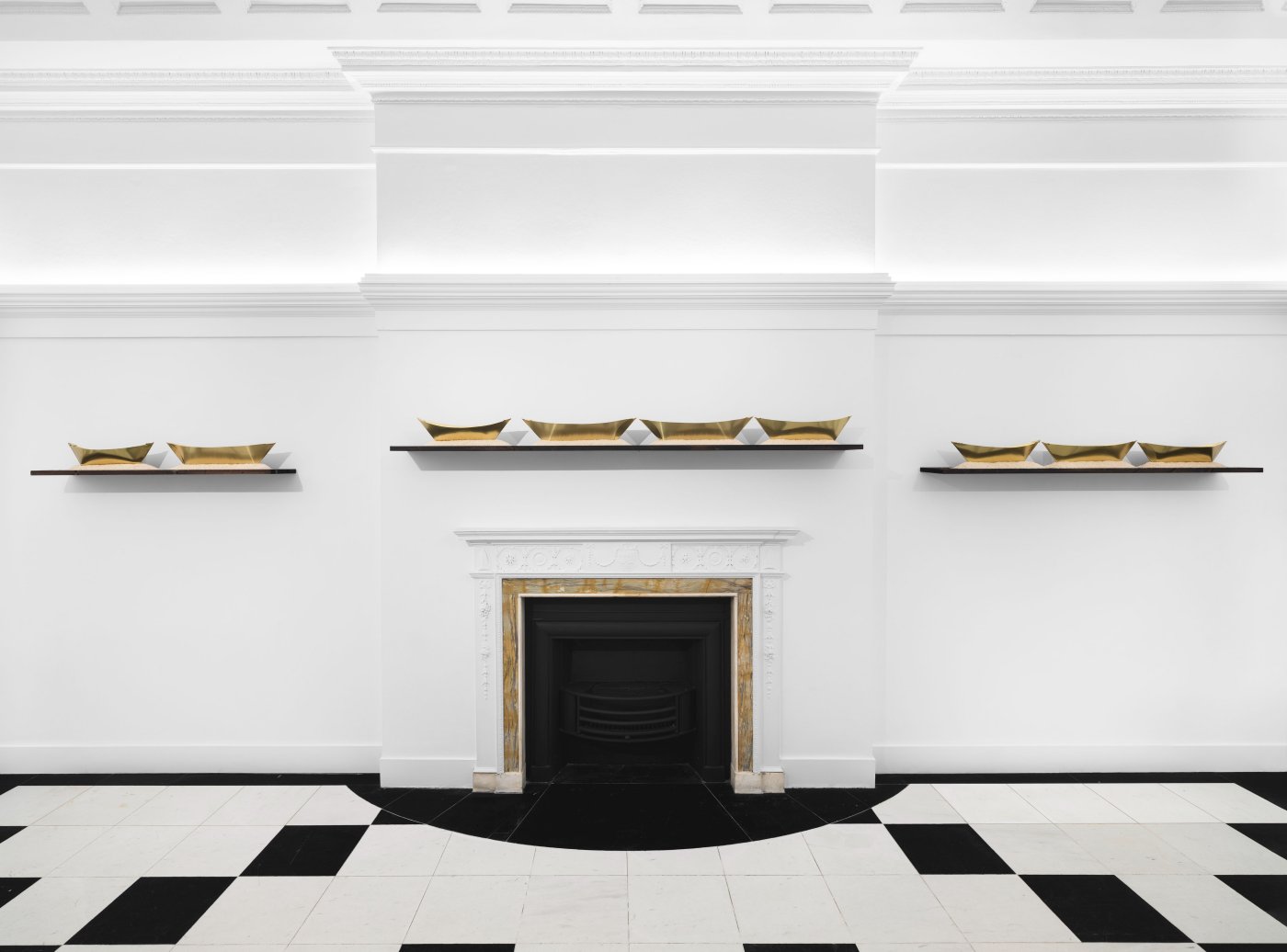 Beeswax sculptures in the shape of houses, towers and ziggurats reminiscent of Mesopotamian religious step pyramids and Christian reliquary shrines will occupy the floors of the gallery, while brass boats will run along the walls, connecting the space and guiding visitors through the exhibition he has named City of Silence. Alongside them, a series of works on paper created in response to the sculptures will provide a more intimate insight into the artist’s meditative and conceptual approach.

Laib employs simple, organic materials in his work that are often linked to sustenance, such as pollen, milk, beeswax and rice. Each component is imbued with aesthetic power but also carries a wealth of associations connecting past and present, ephemeral and eternal. In City of Silence, the artist mobilises three distinct architectural taxonomies, variously referencing places of dwelling and worship that are connected to his own experiences of the Middle East, as well as in India and Southeast Asia, which he visited throughout his youth. Alongside his towers, whose names recall the ancient, circular burial sites in India and ancient Persia known as the Towers of Silence, the ziggurat structures embody, in the artist’s own terms, ‘the bond of the sky with the earth’. The houses, in turn, have been described by poet and art critic Donald Kuspit as representing ‘the enlightenment, transcendence, and selflessness the monk pursues through meditation – the inner solitude necessary for higher consciousness.’ Coming together in the exhibition, the beeswax sculptures form poetic landscapes, imbued with spirituality, inviting visitors to become, as Kuspit continues, ‘participating observers in search of our own sacred significance’.

Mirroring Laib’s way of working, centred on ritual and repetition, the sequence of brass boats lining the walls, titled Passageway. Inside – Downside (2011–12), will act as a kind of ‘spiritual precinct’, accompanying viewers in a meditation on transformation and the concurrence of the permanent and the transient. Rather than a creator or innovator, Laib considers himself a vehicle for ideas of universality and timelessness already present in nature. ‘The pollen, the milk, the beeswax,’ he explains, ‘they have a beauty that is incredible, that is beyond imagination, something which you cannot believe is a reality – and it is the most real. I could not make it myself, I could not create it myself, but I can participate in it.’ It is this philosophy that fuels the artist’s ties to the aesthetics of Minimalism, which seeks to attain a form of truth through visual purity and geometric harmony. Following a similarly rigorous formal process of conception and installation, Laib distinguishes himself through his use of materials, reminding us that there is still art being made in defiance of this profane world – an intimate art that can afford spiritual sustenance.