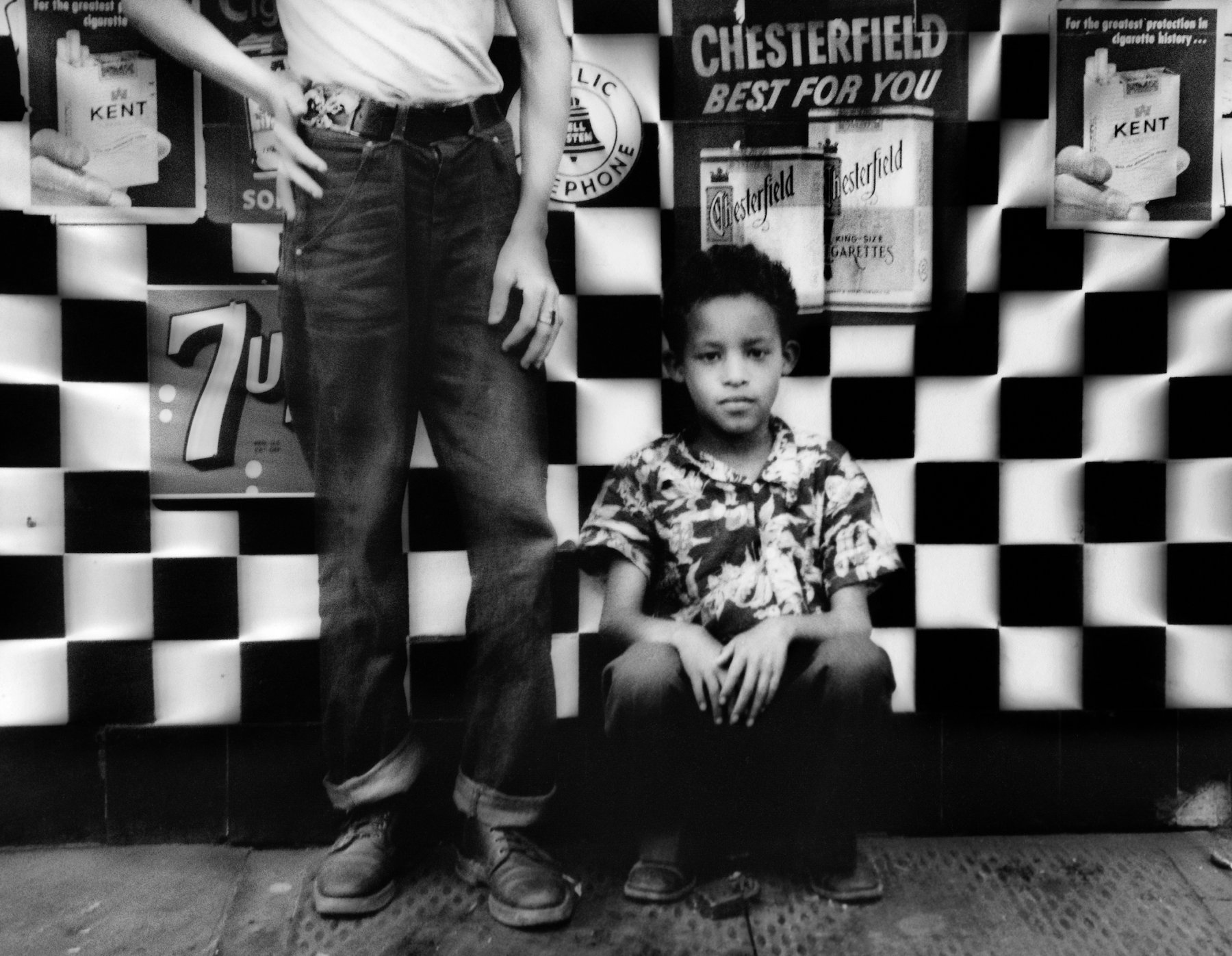 Street photographer. Fashion photographer. Painter. Graphic designer. Abstract artist. Writer. Filmmaker. Book maker. Few have transformed as many fields of art and culture as William Klein. From his wildly inventive photographic studies of New York, Rome, Moscow, and Tokyo to bold and witty fashion photographs; from cameraless abstract photography to iconic celebrity portraits; from documentary films about Muhammad Ali, Little Richard, and the Pan-African Festival of Algiers to fiction films about the beauty industry, imperialism, and consumer culture, Klein has made every form and genre his own. Through it all runs his distinct graphic energy and deep affection for humanity’s struggles through the chaos of modern life.

Born in Manhattan in 1928, Klein visited the city’s art museums as a teenager and longed to get to Europe. By 1948 he was in Paris where he studied at the Sorbonne, worked briefly under artist Fernand Léger, and where he has lived ever since. For decades he juggled commercial assignments around the world with personal projects in photography, film, painting, and publishing. His output was prodigious. There were few exhibitions until the late 1980s, when he began to look back at his achievements. Gaining the admiration of younger generations, he returned to the fashion world and continued to make groundbreaking films and photobooks.​

About the Curator
David Campany is a curator, writer, Curator-at-Large at the International Center of Photography, New York. His books include On Photographs (2020), A Handful of Dust (2015), Art and Photography (2003), Jeff Wall: Picture for Women (2011), Walker Evans: The Magazine Work (2014), and Photography and Cinema (2008).