“Everything I paint comes from what I have seen. There must be an initial visual revelation, a moment of visual understanding of the order, history, passion and human endeavour revealed in a corner of a field, the shadow beneath a wall. The miraculous must be seen to appear, the ordinary must be transformed into the extraordinary eternal.” – William Crozier

Flowers Gallery presents an exhibition by William Crozier (1930-2011). This exhibition tracks three of the most pivotal years of Crozier’s career, from 1977-1980, a period during which he redefined his voice as a painter. 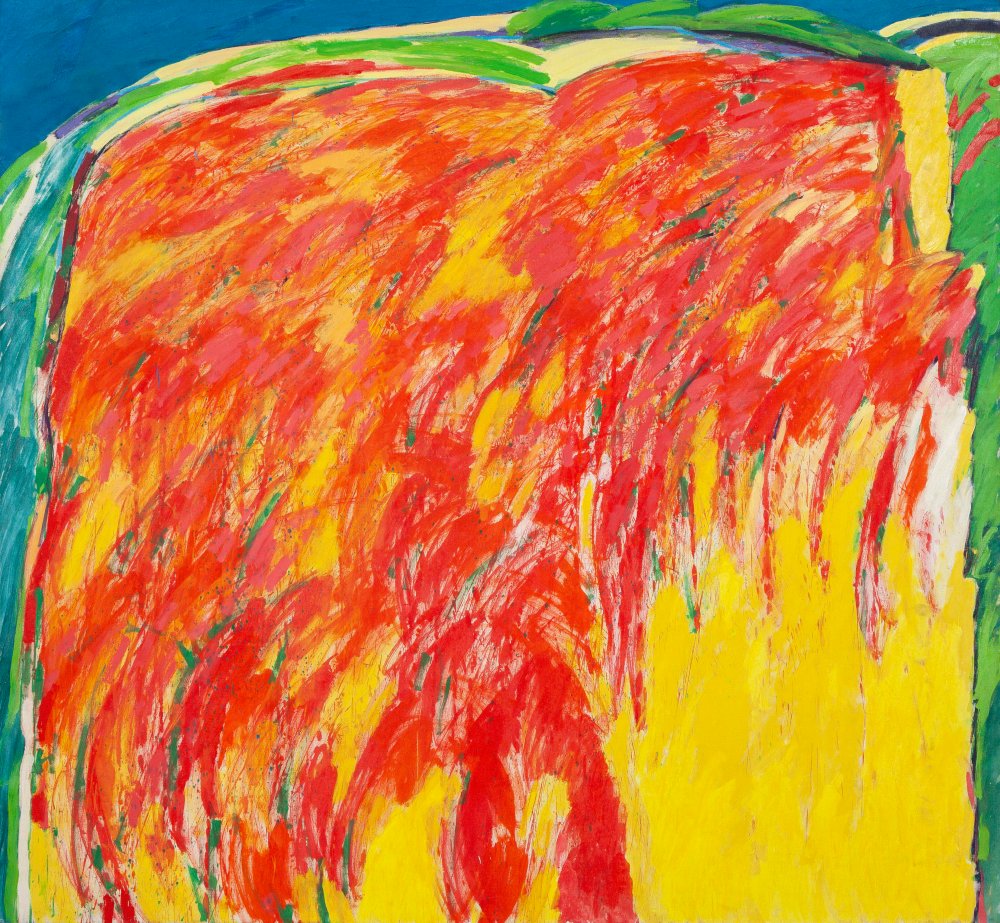 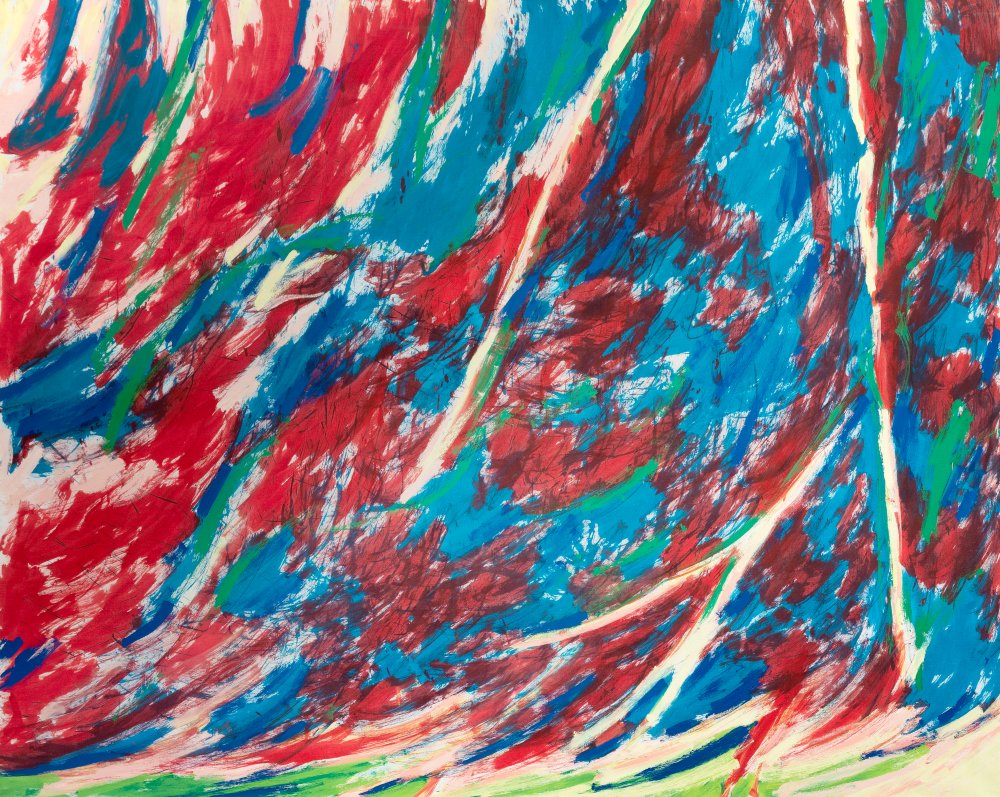 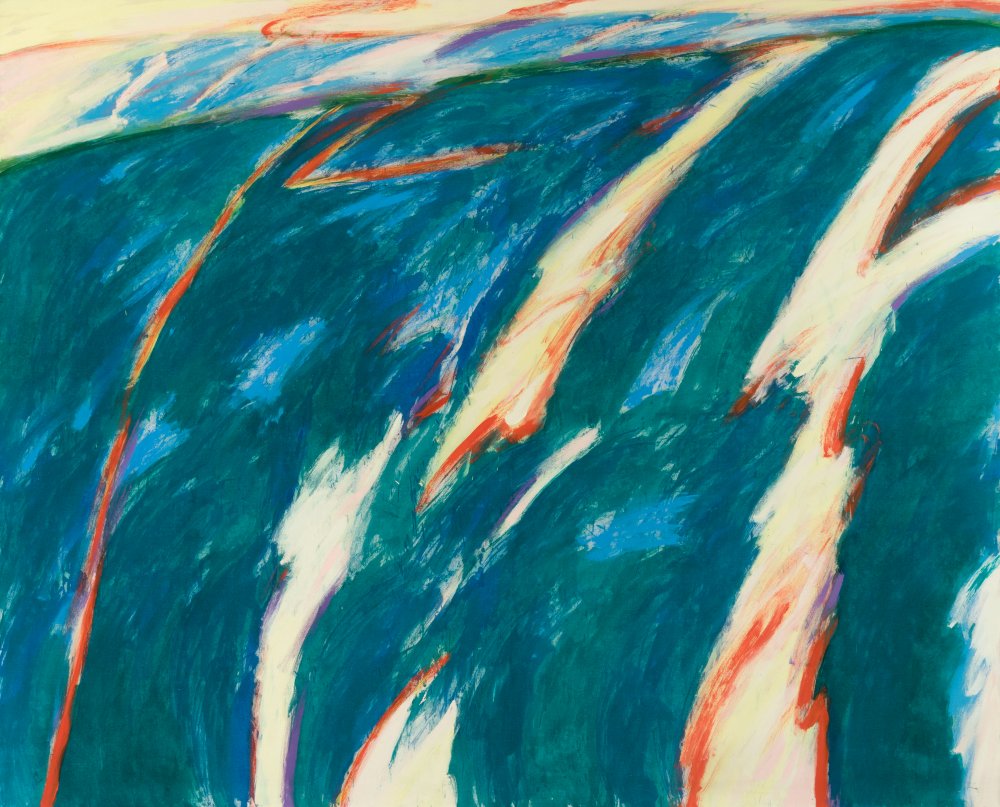 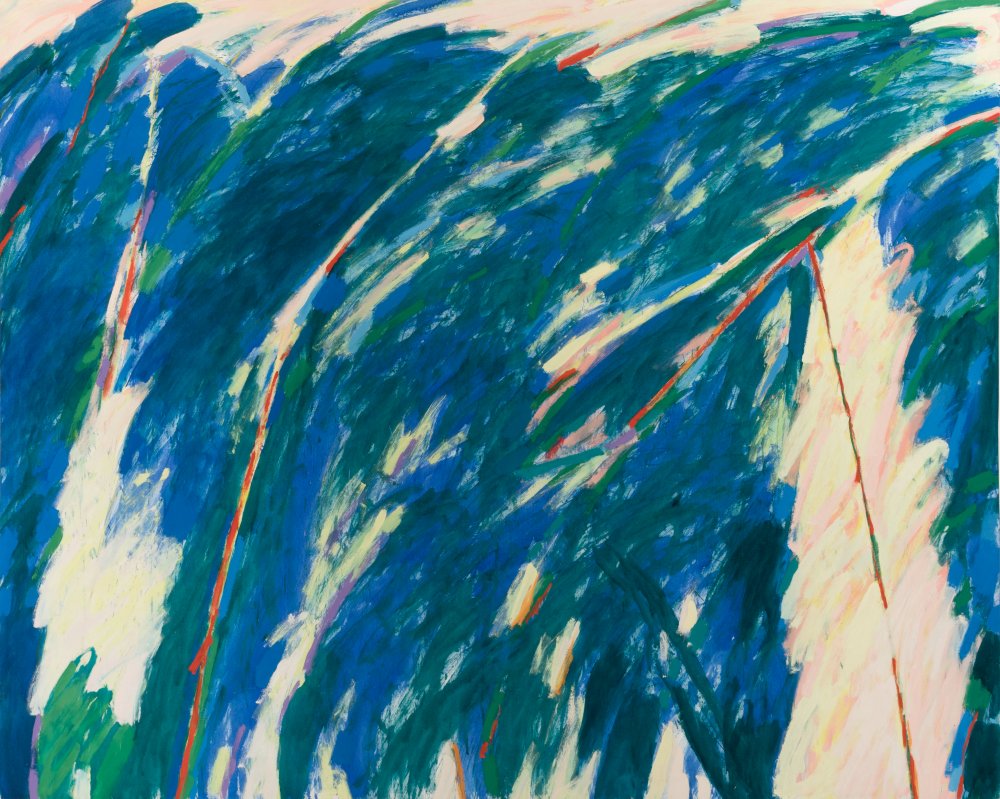 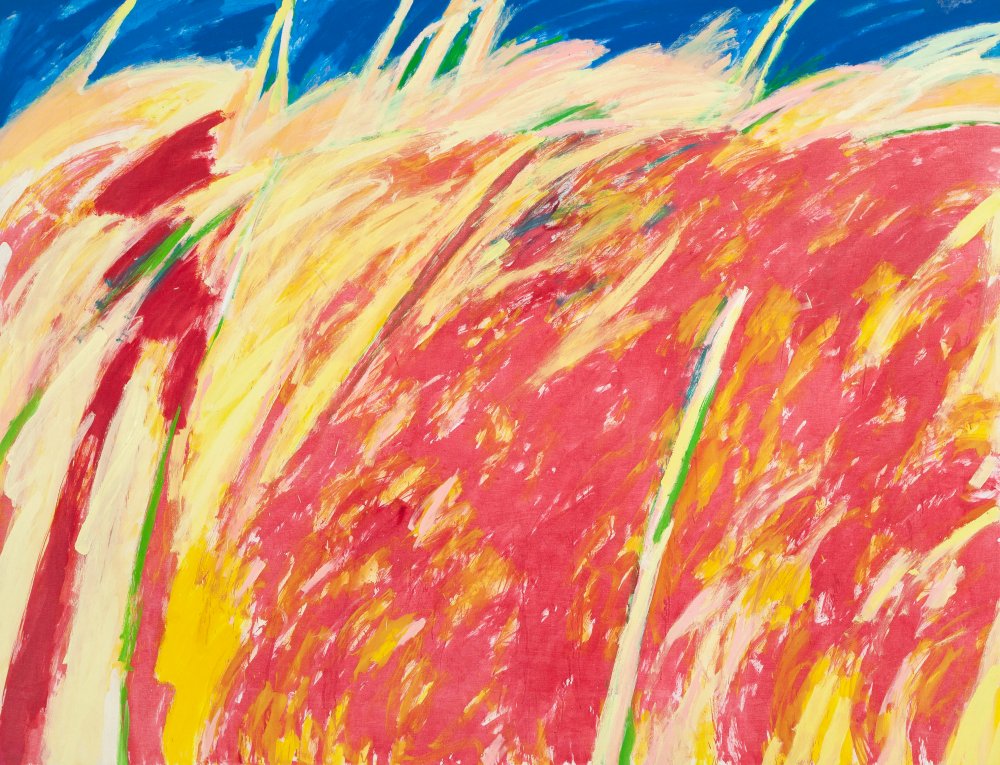 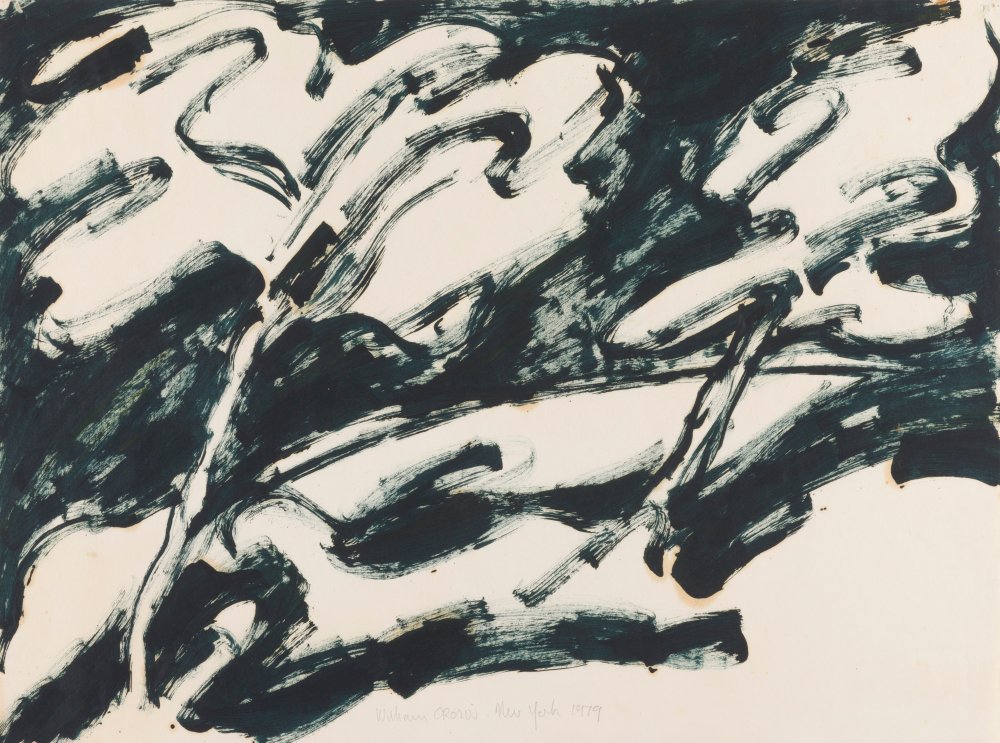 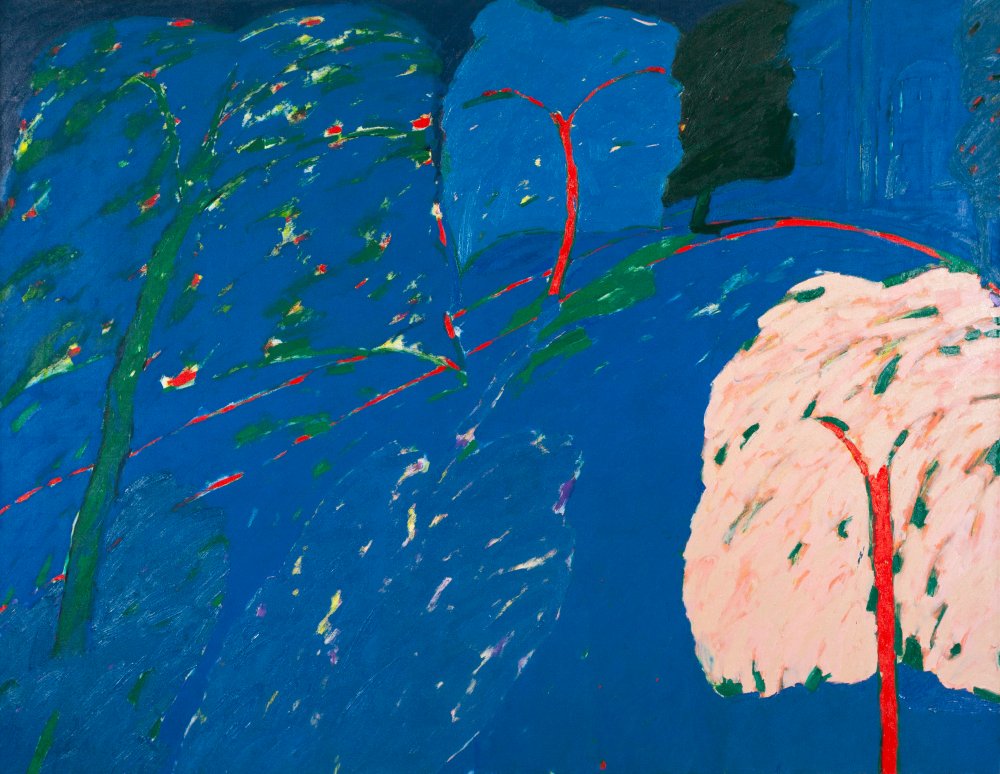 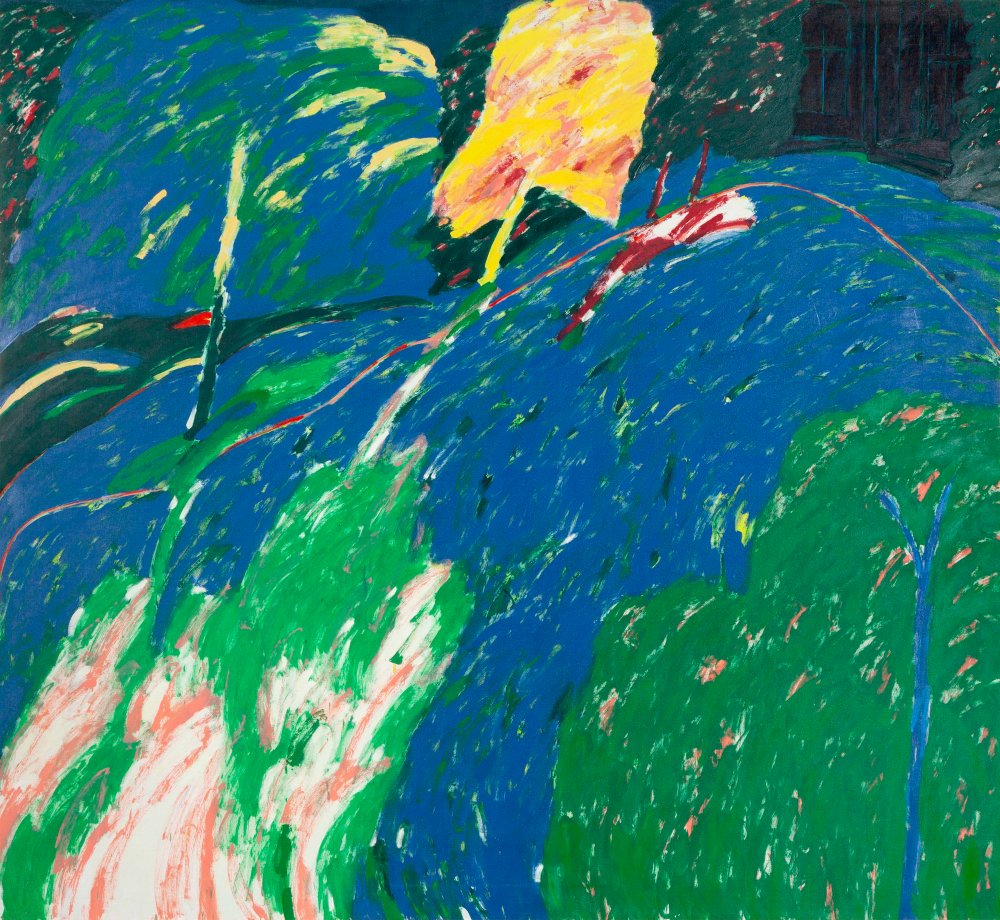 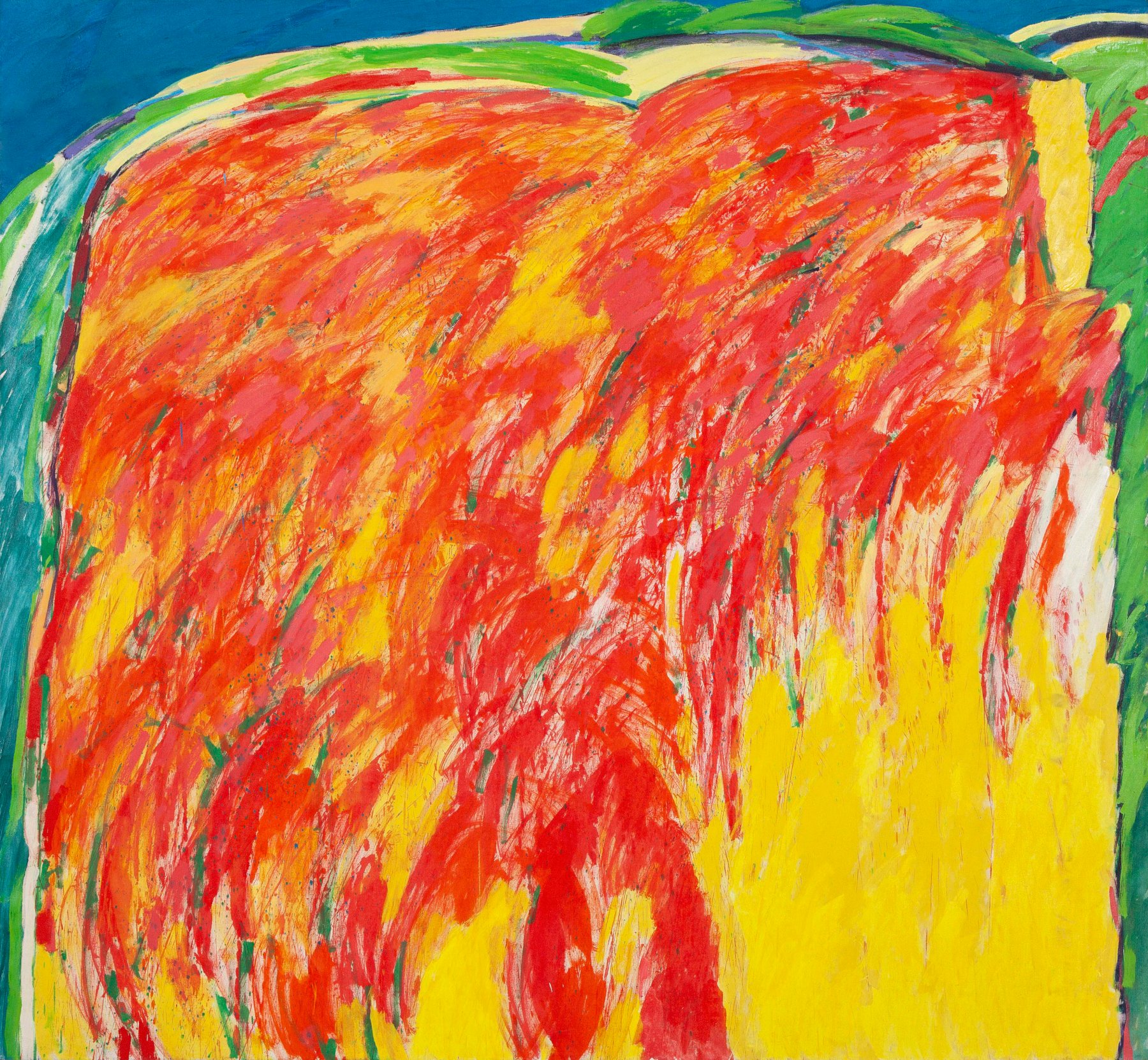 Glasgow-born artist William Crozier’s work reflected an abiding concern for depicting the complexity of human experience. In his early career his painting was influenced by his introduction to existential philosophy in Paris, and up until the mid 1970s his work reflected anxieties in the aftermath of the Second World War, often including skeletal figures.

In striking contrast, in 1977, Crozier embarked on a body of work in which the images of this anxiety were notably absent. During this time, Crozier painted the landscape on the outskirts of Winchester, in the south of England, resulting in a group of paintings collectively known as the Watermeadows. Paintings such as Swift’s Lake and Swift’s Water immerse the viewer in an urgent deluge of colour and light, evoking the dynamic sensation of a living landscape.

Shortly after, Crozier spent the summer of 1979 in New York. There, in the midst of an oppressive heatwave, he painted vivid cityscapes in parks and squares at dusk, absorbed by an environment that he felt was “wild and dangerous and inhospitable”. By the end of this period, Crozier wrote that New York “detonated” within him a clarity and excitement for European painting that resonated in works such as Gramercy Park.

The Watermeadows were exhibited in 1978 at the Serpentine Gallery, London, and all of the paintings in this exhibition were last seen on public display in 1985. The exhibition also includes related drawings from this period from the artist’s archive, which have never before been on view.