Wild and Brilliant: The Martha Jackson Gallery and Post-War Art

Wild and Brilliant: The Martha Jackson Gallery and Post-War Art 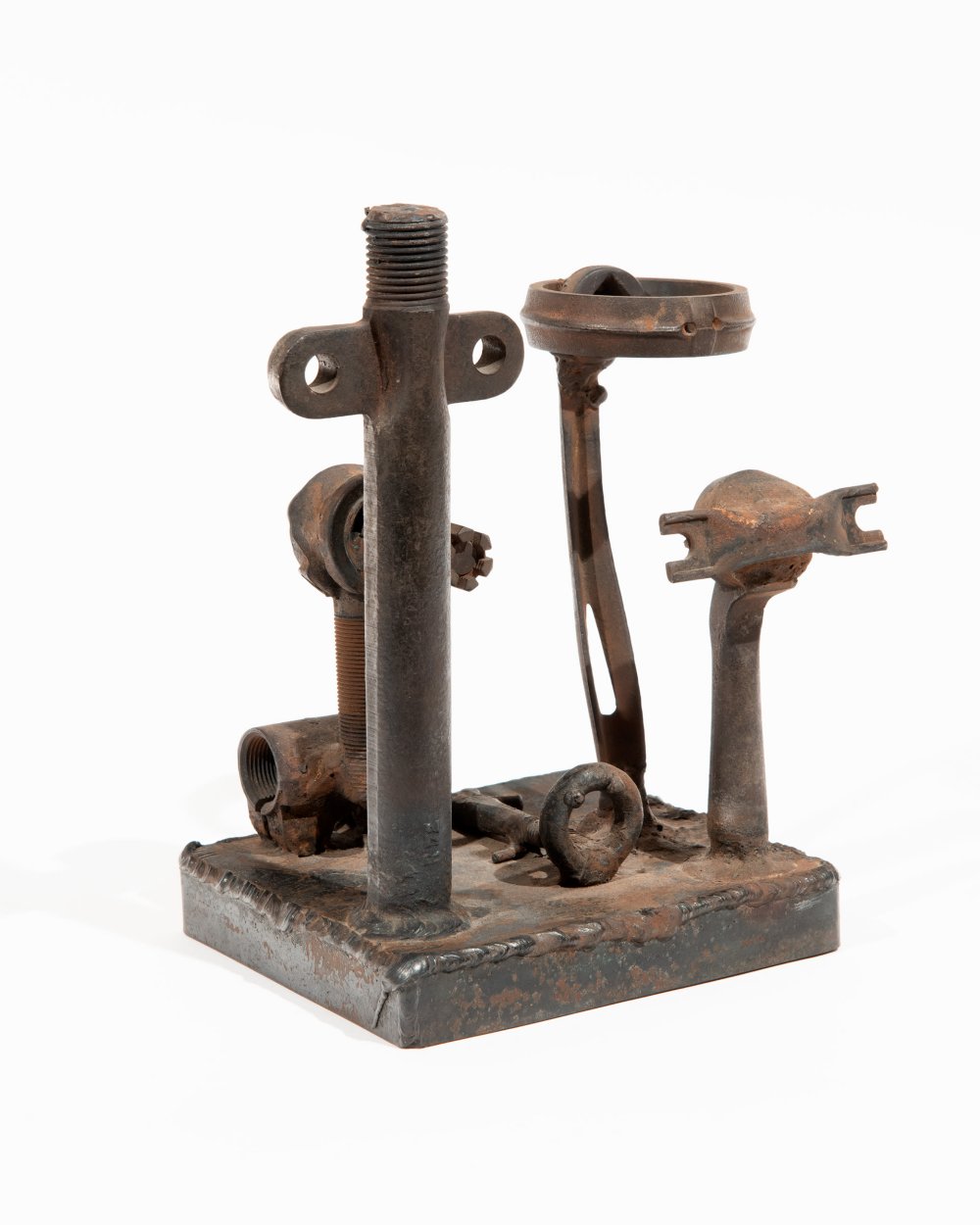 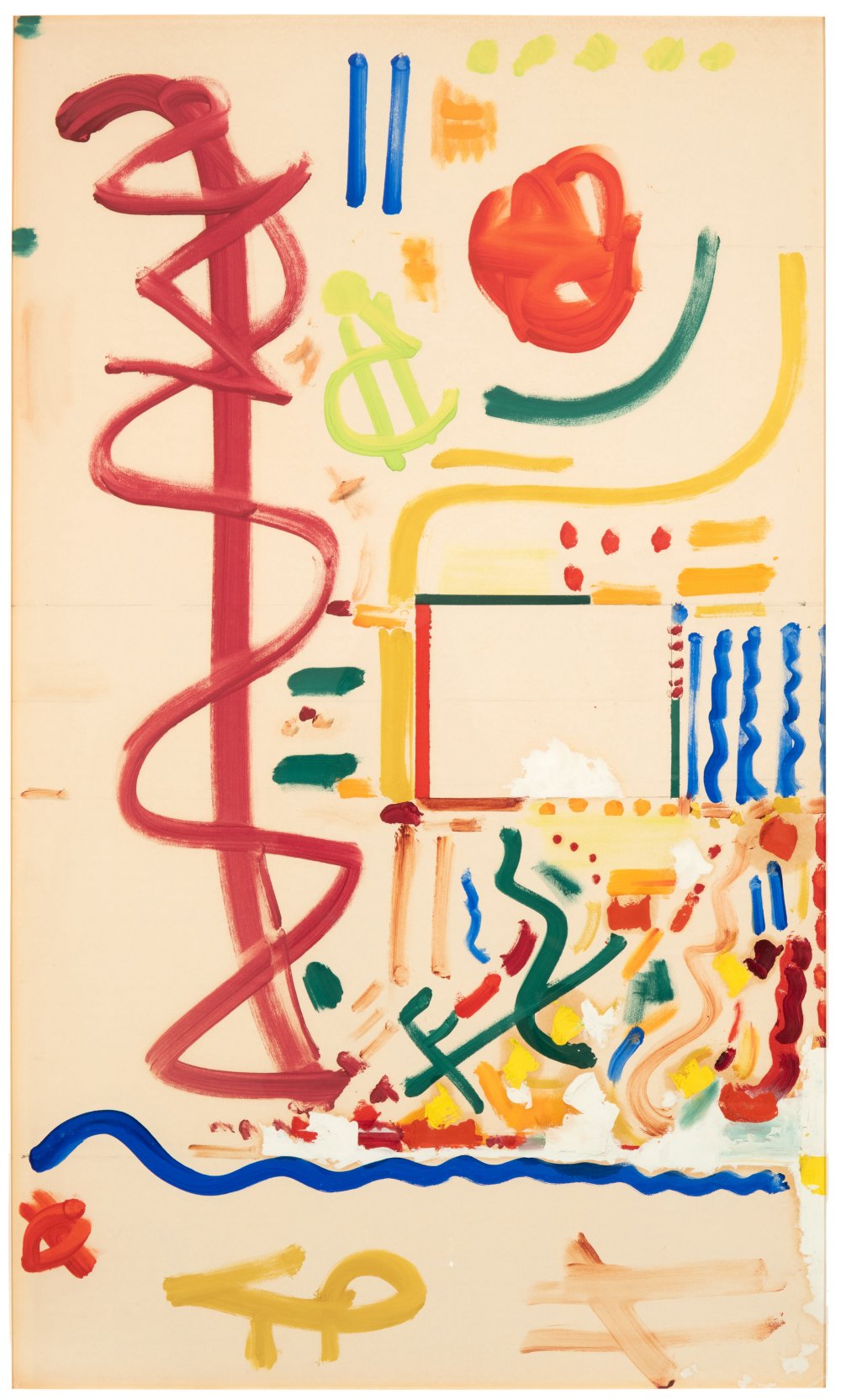 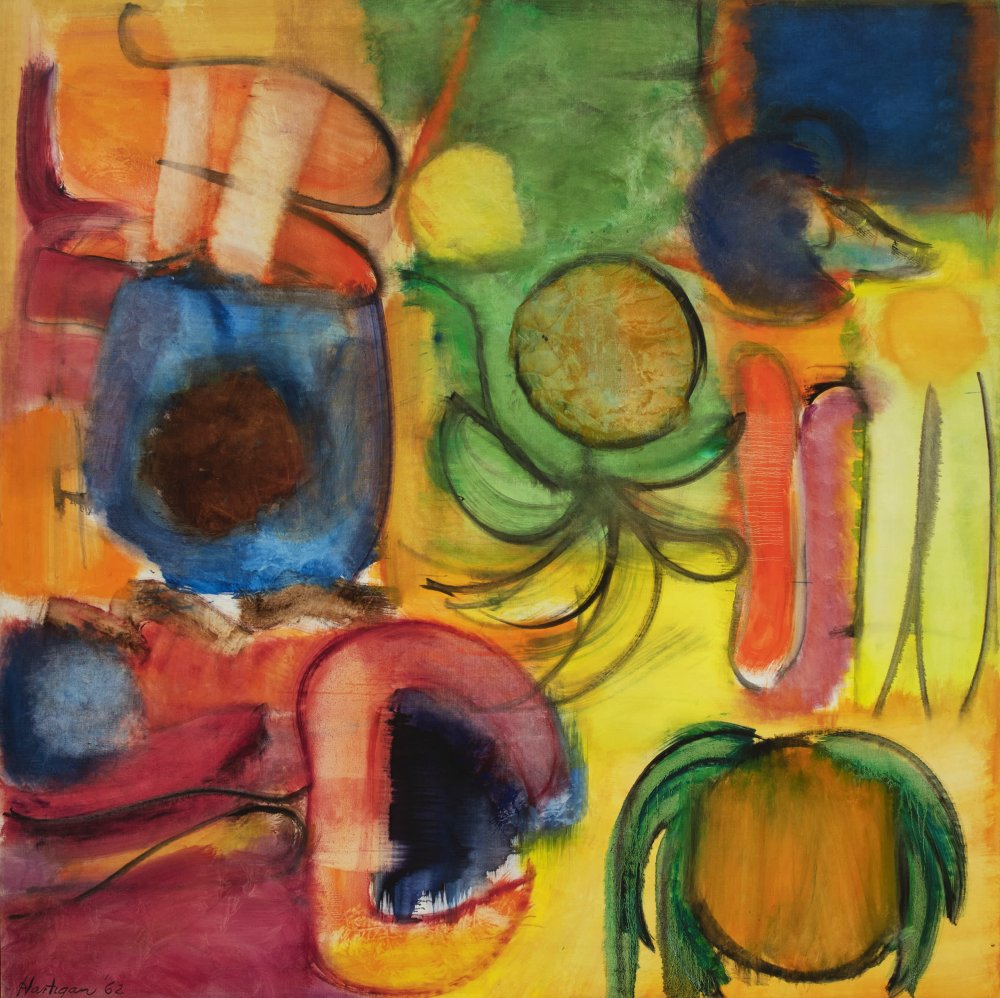 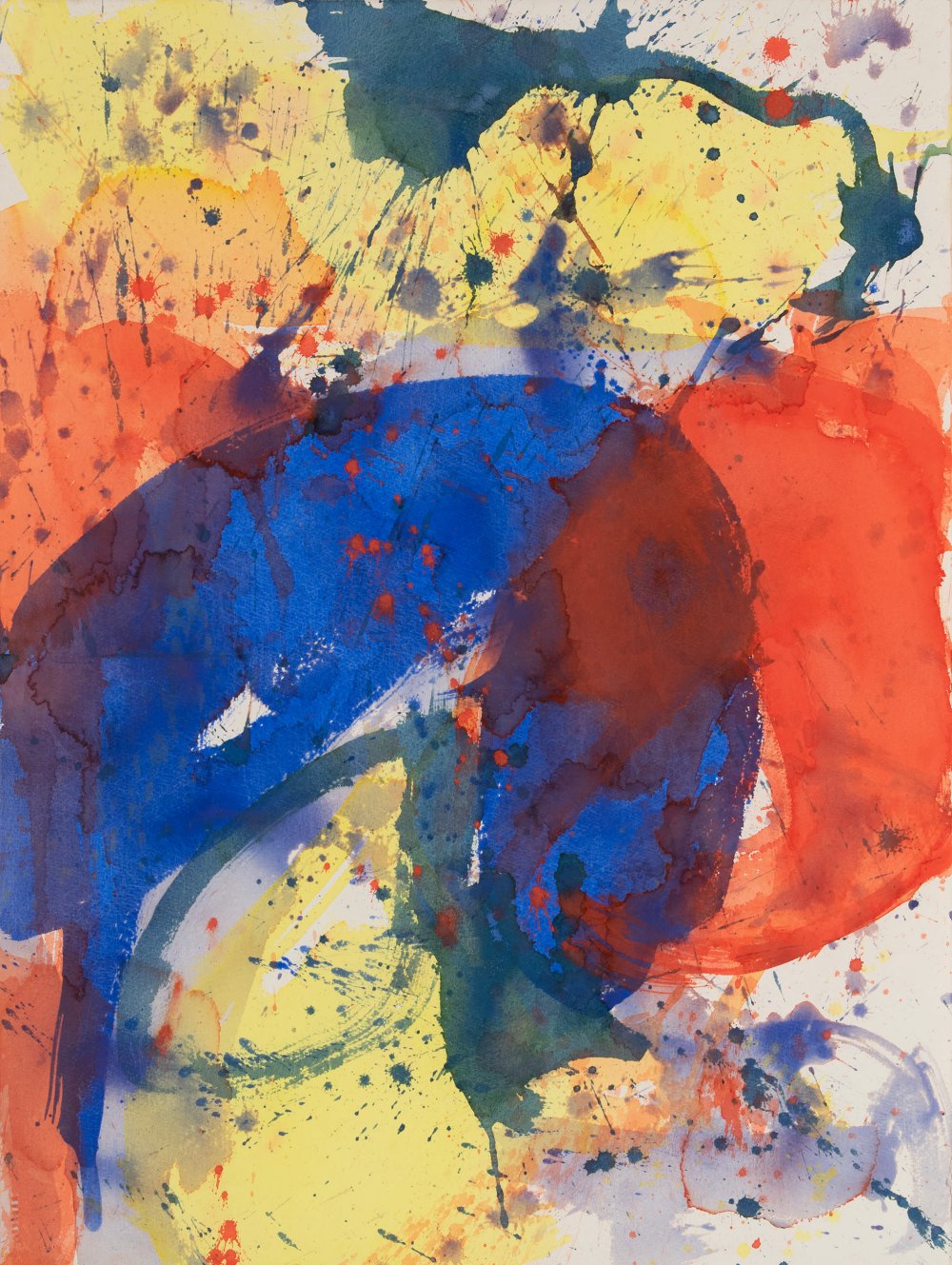 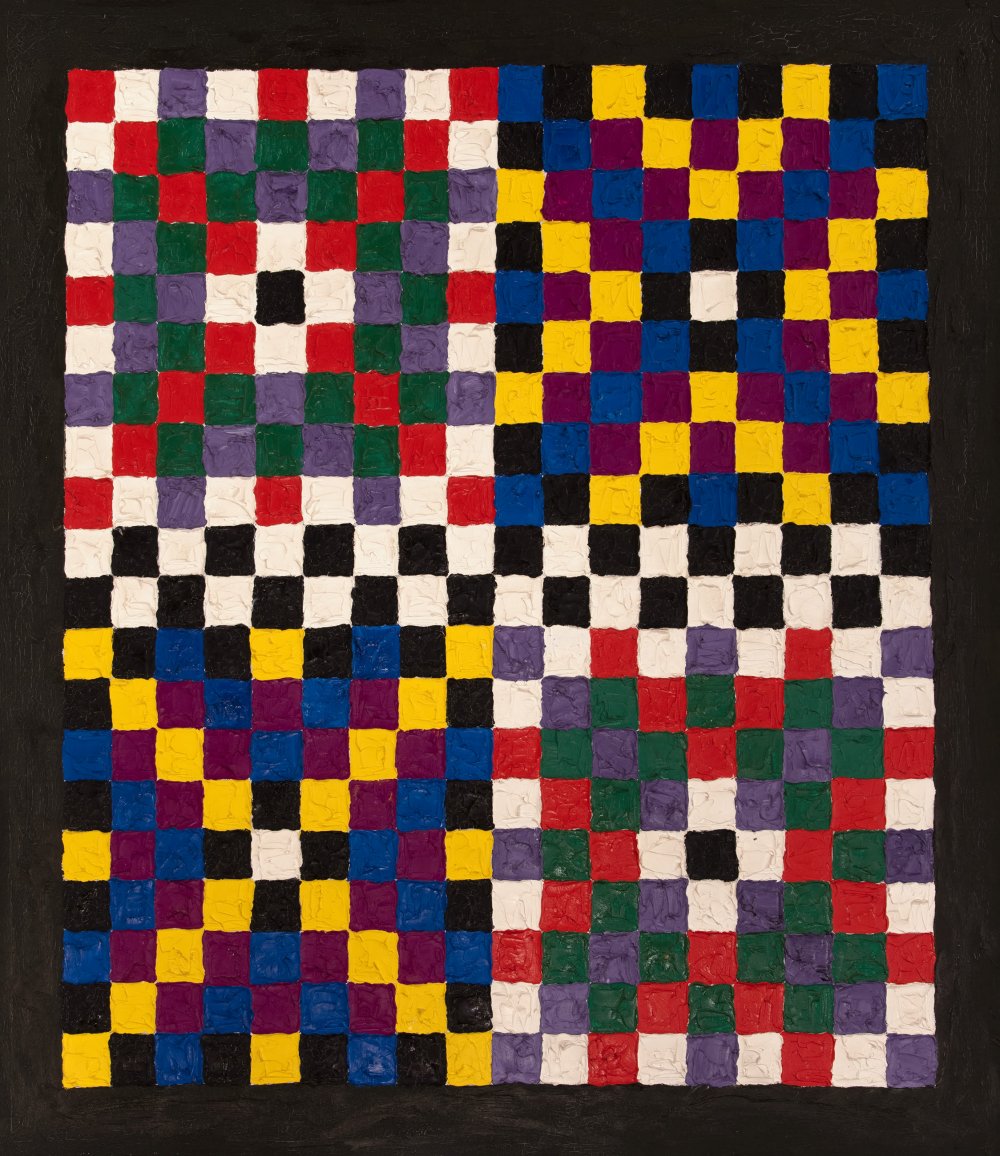 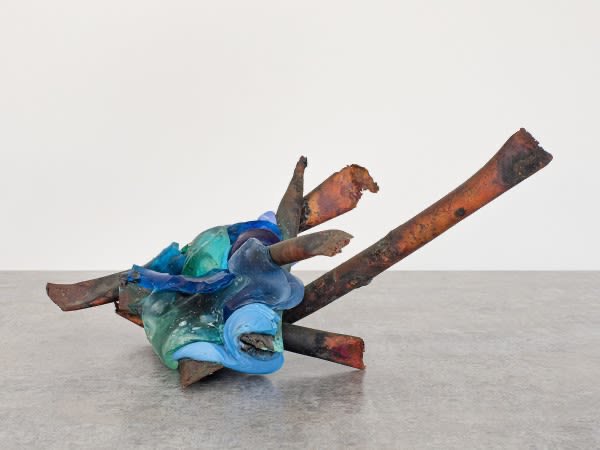 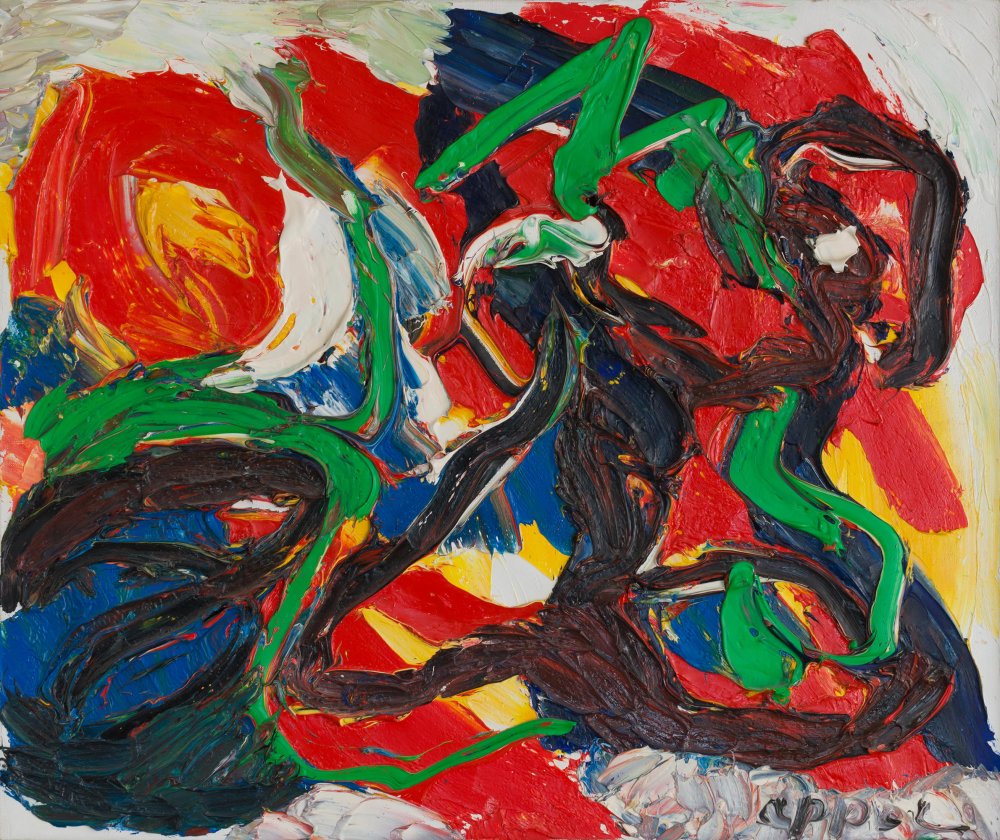 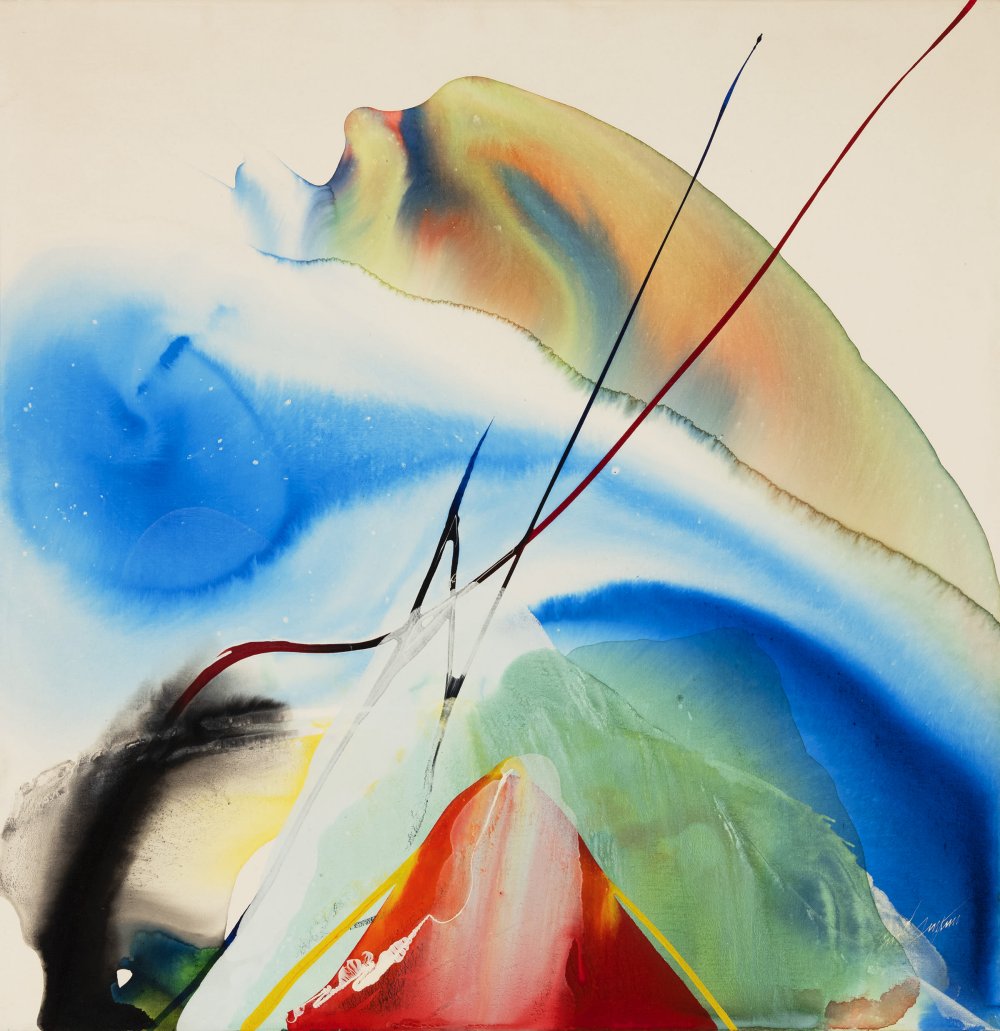 Paul Jenkins
Phenomena Ever Cross Over, 1969 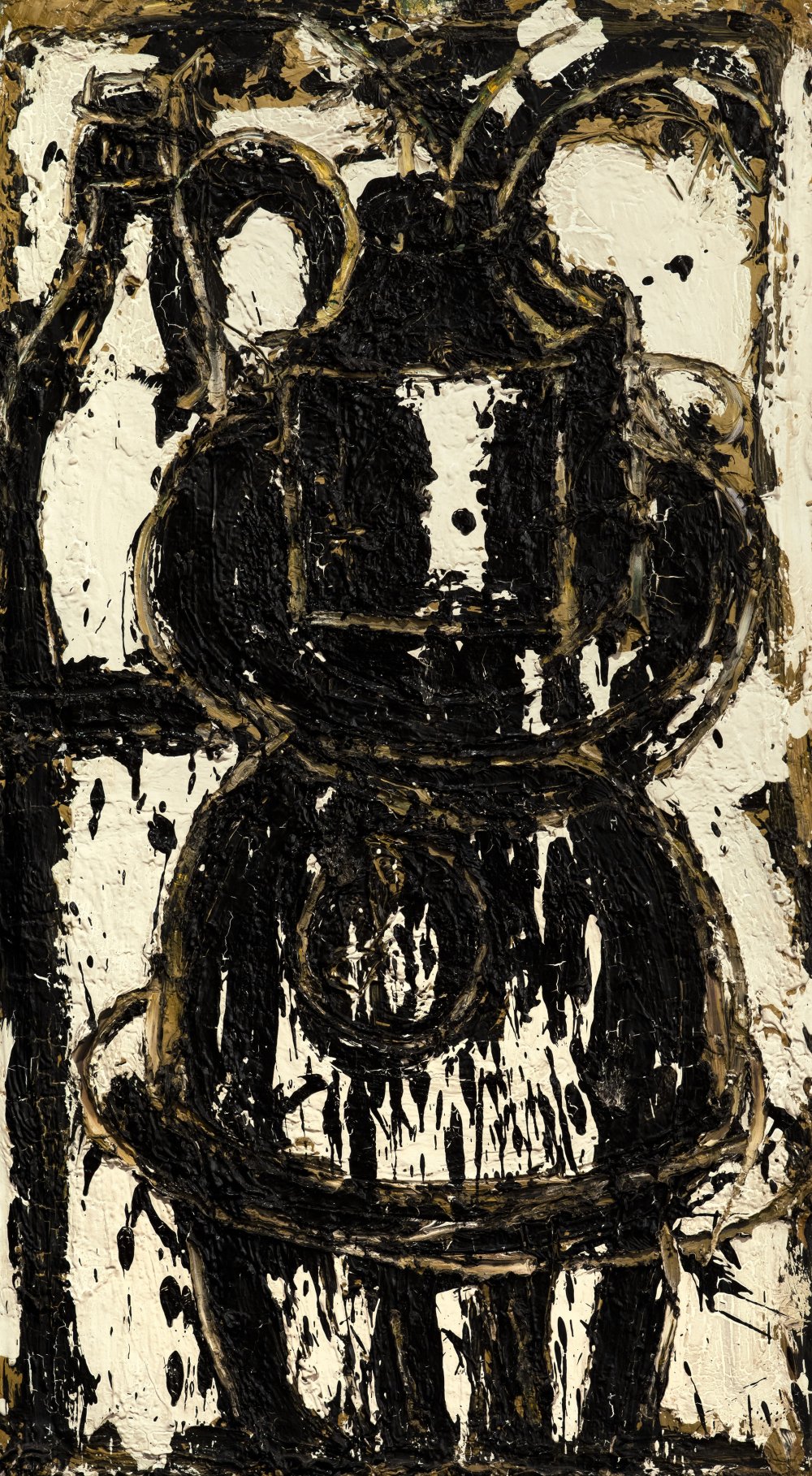 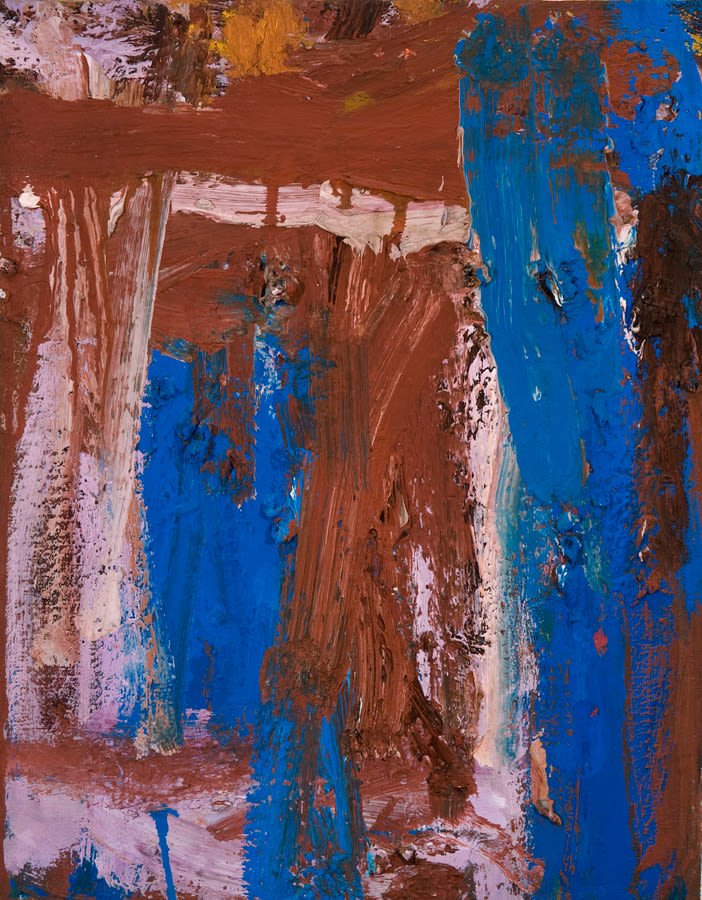 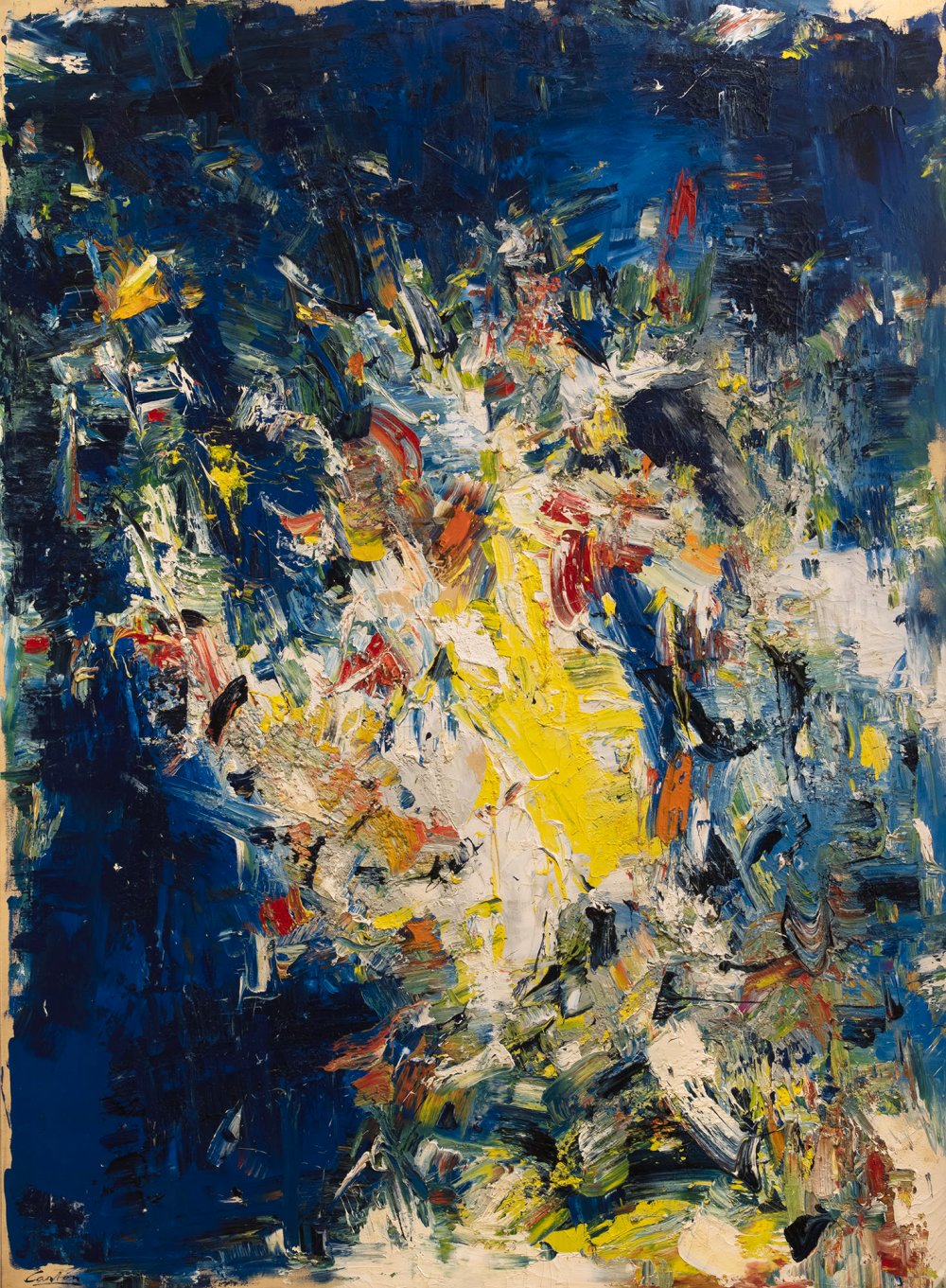 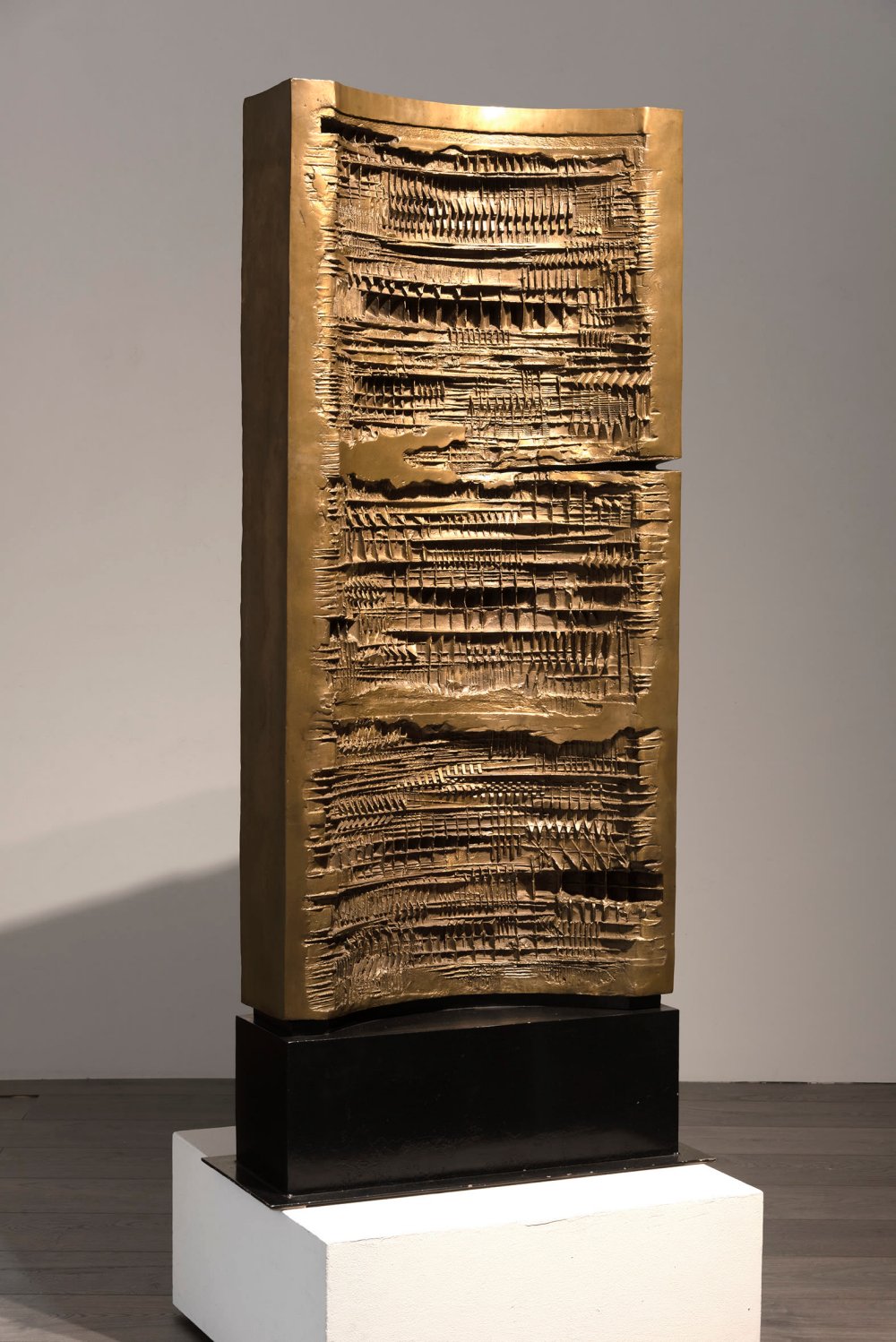 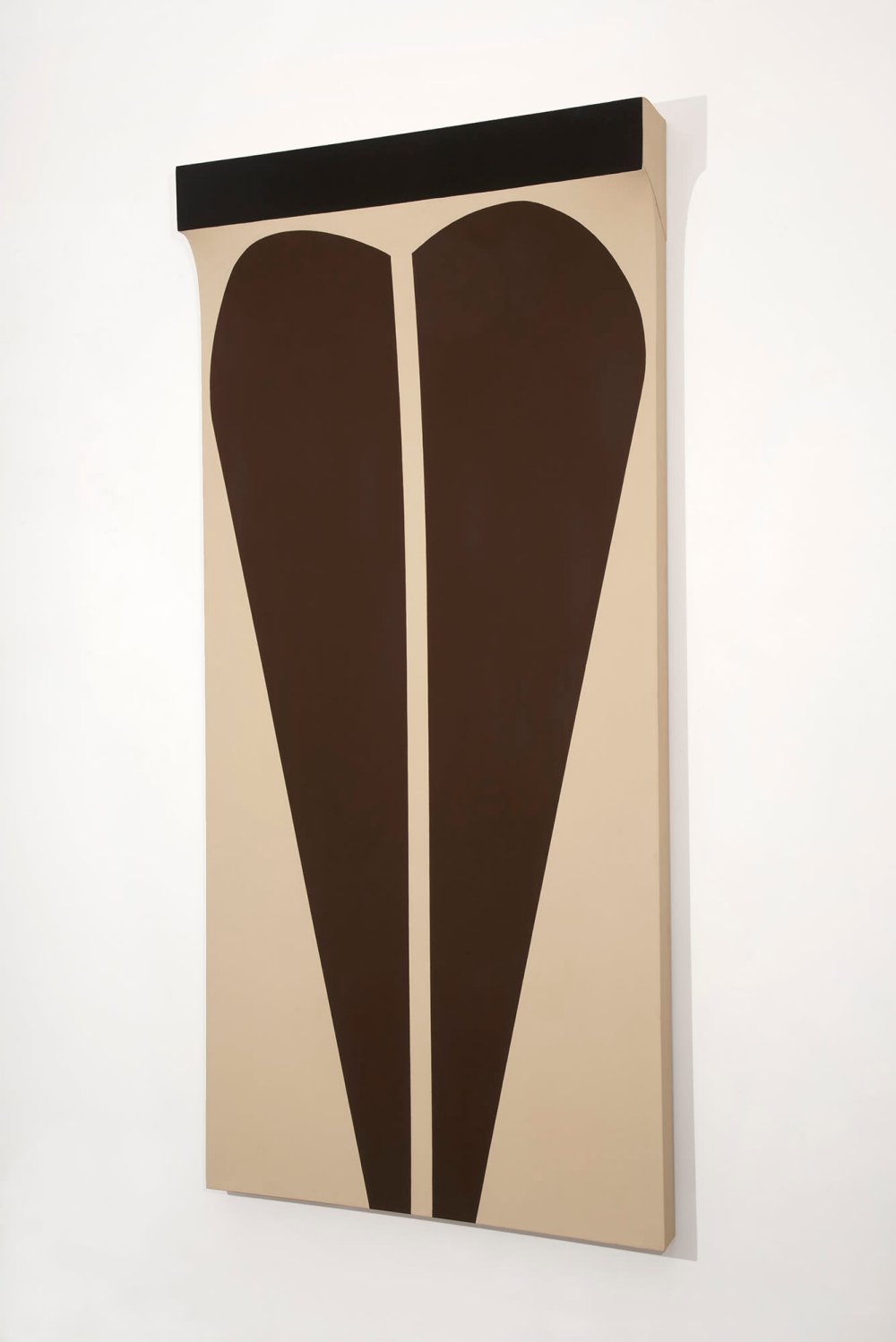 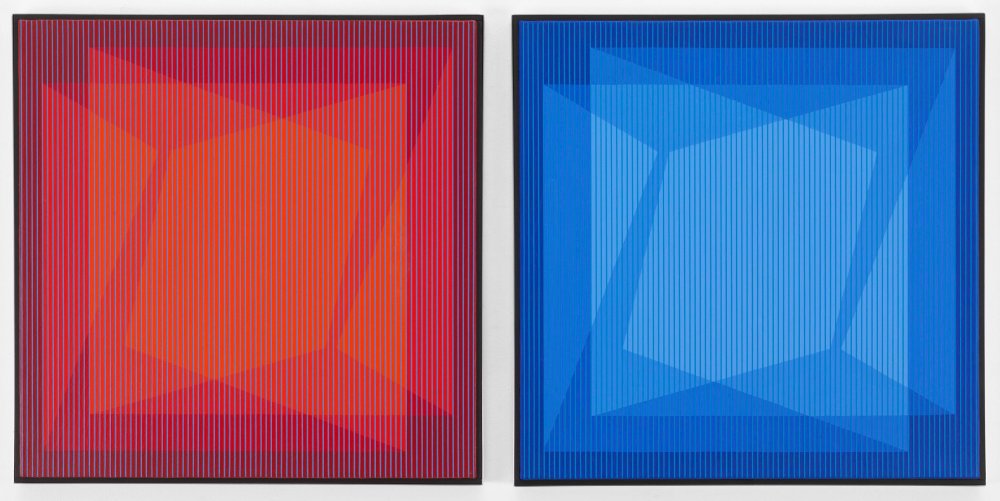 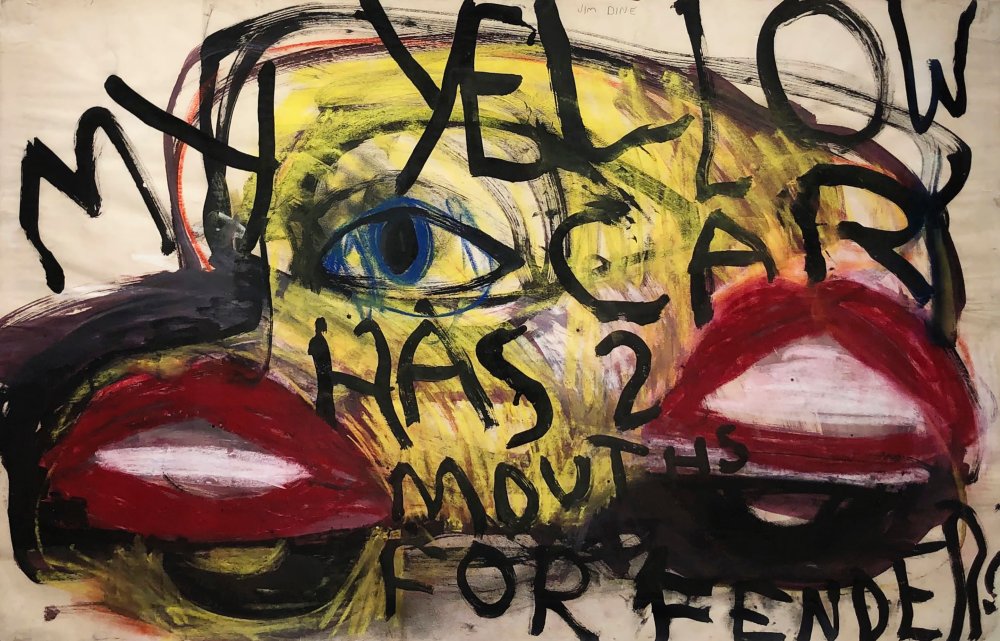 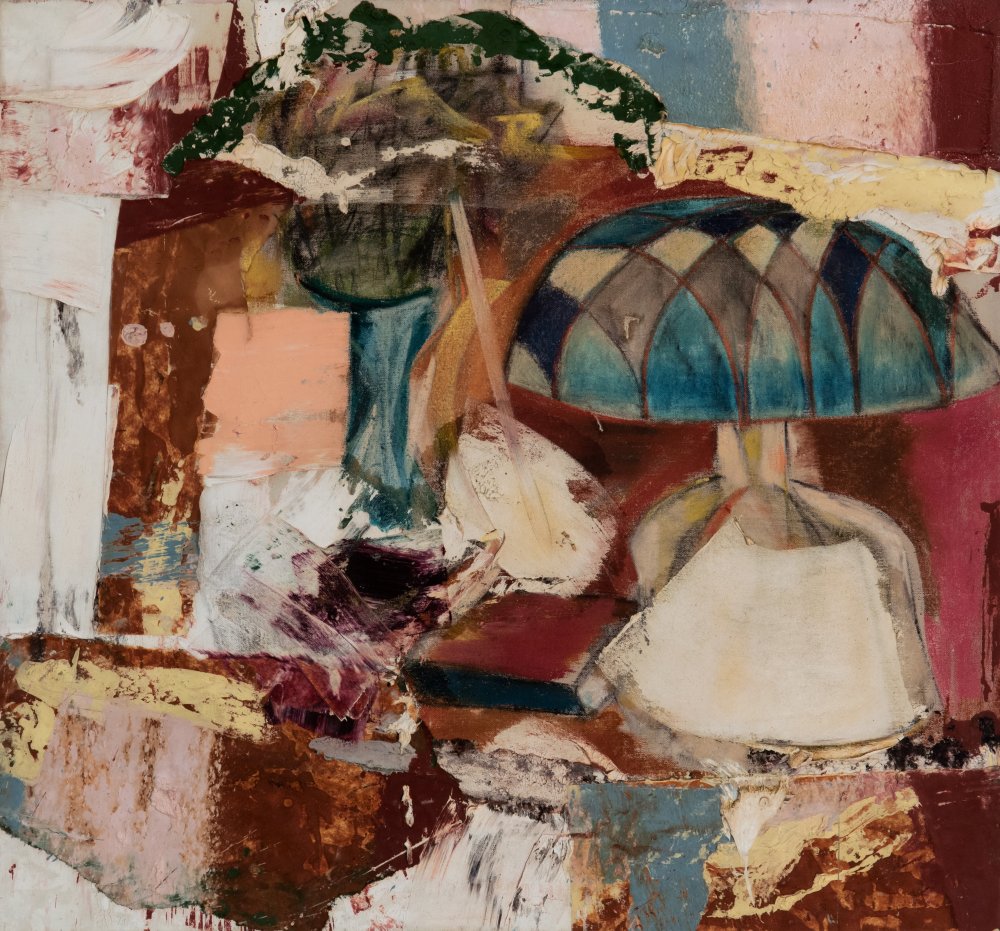 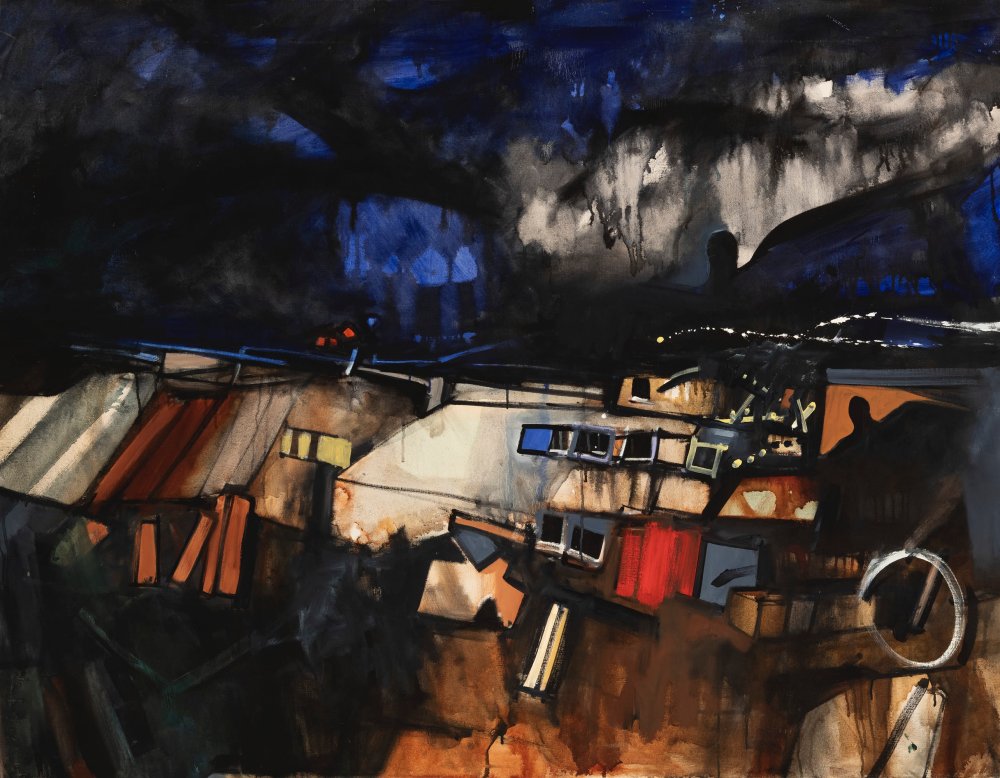 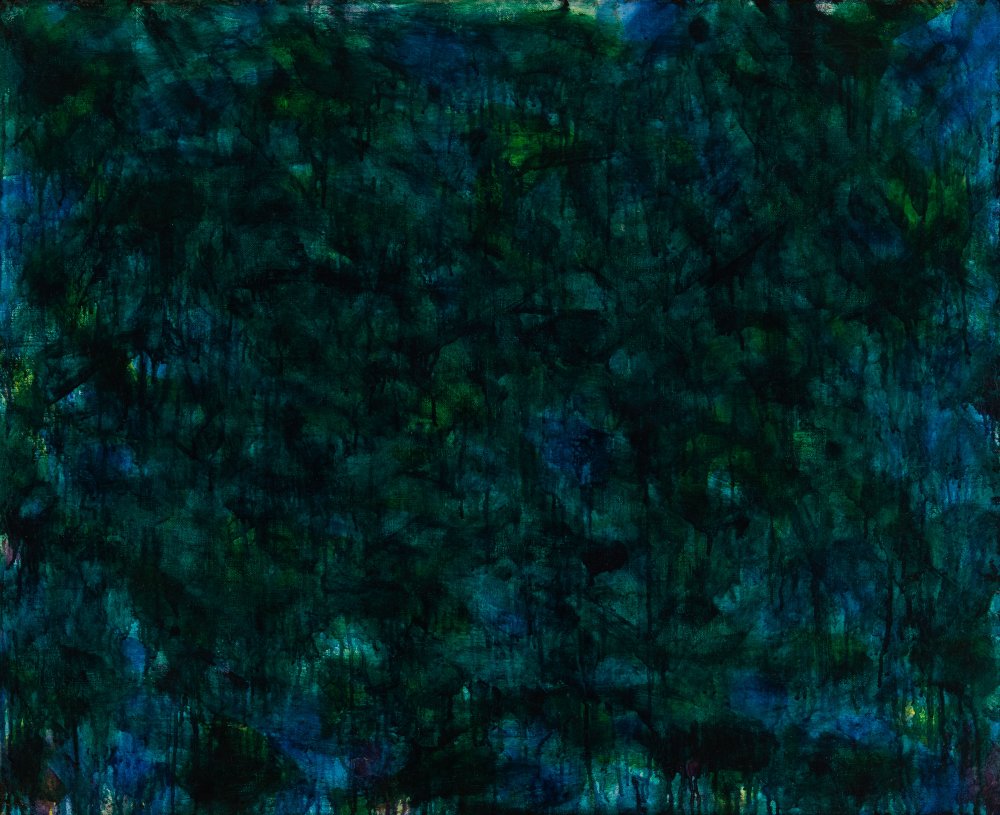 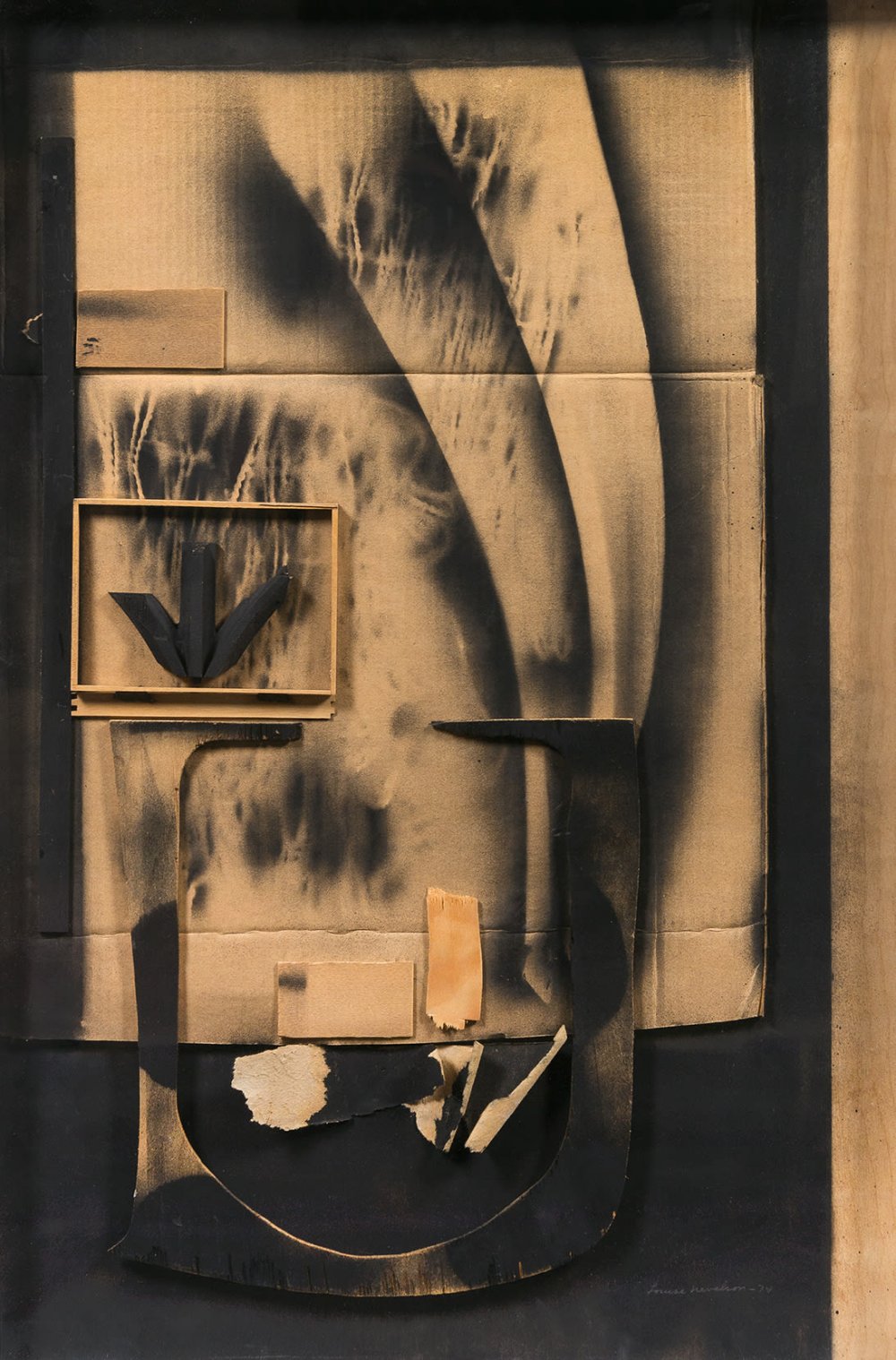 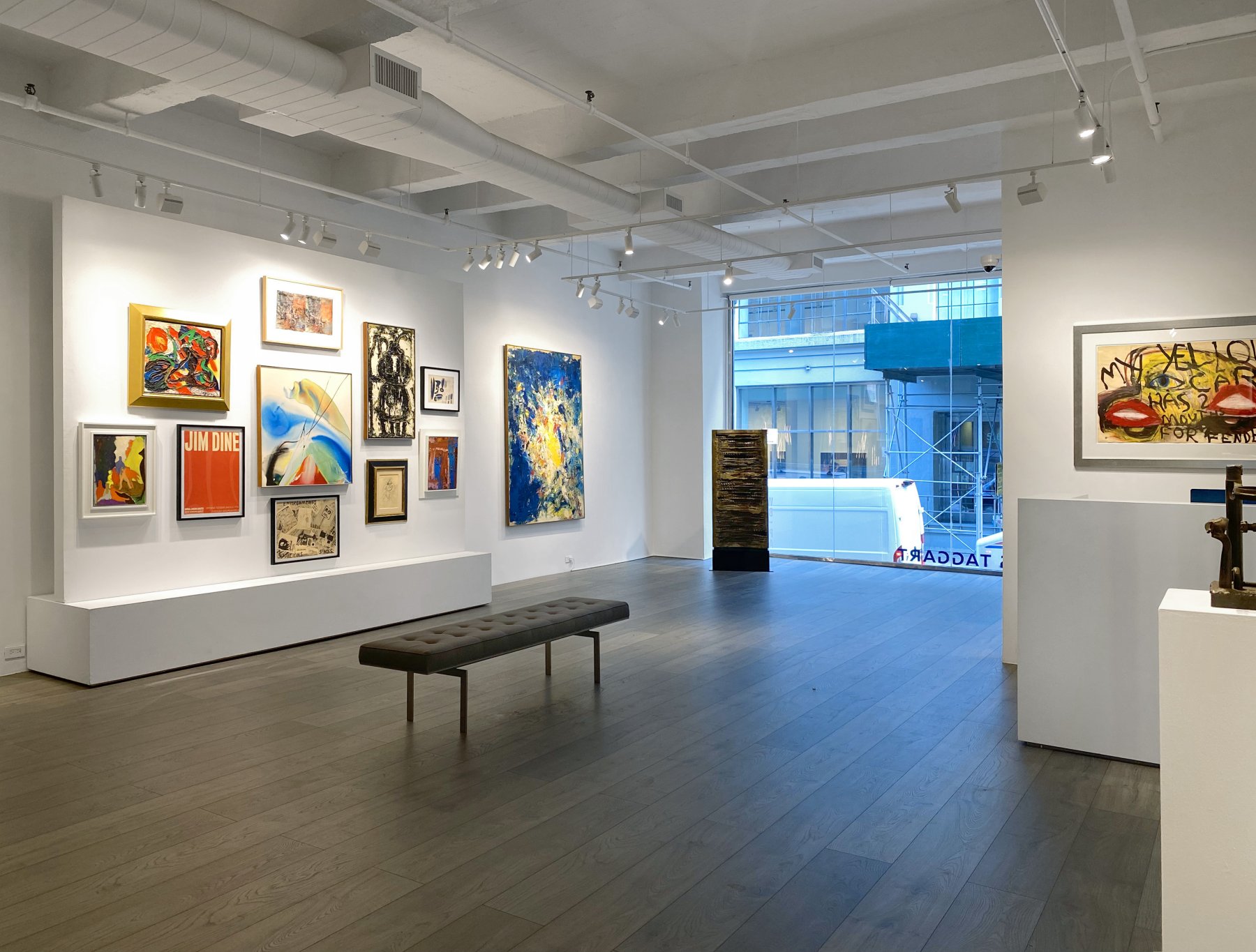 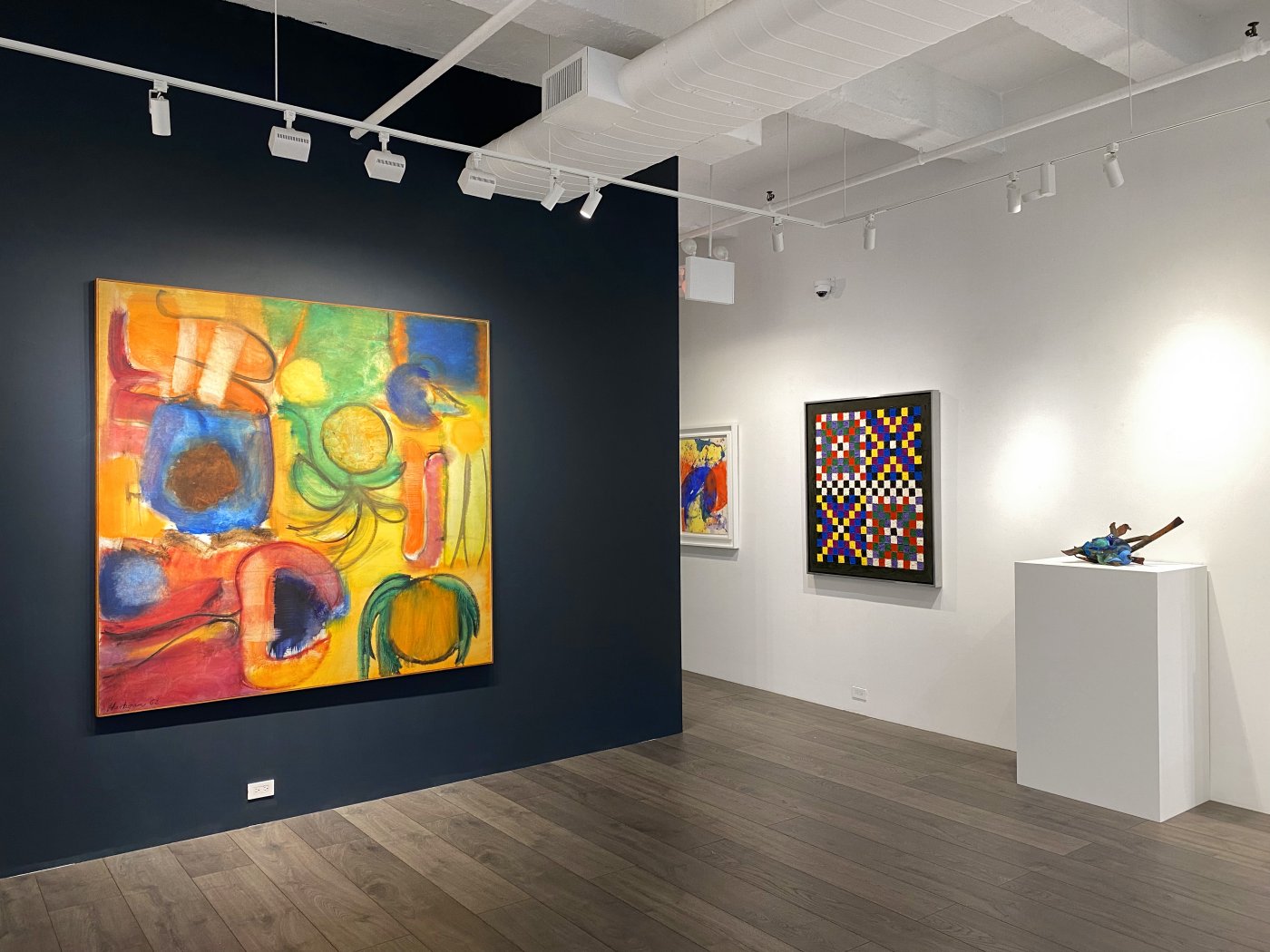 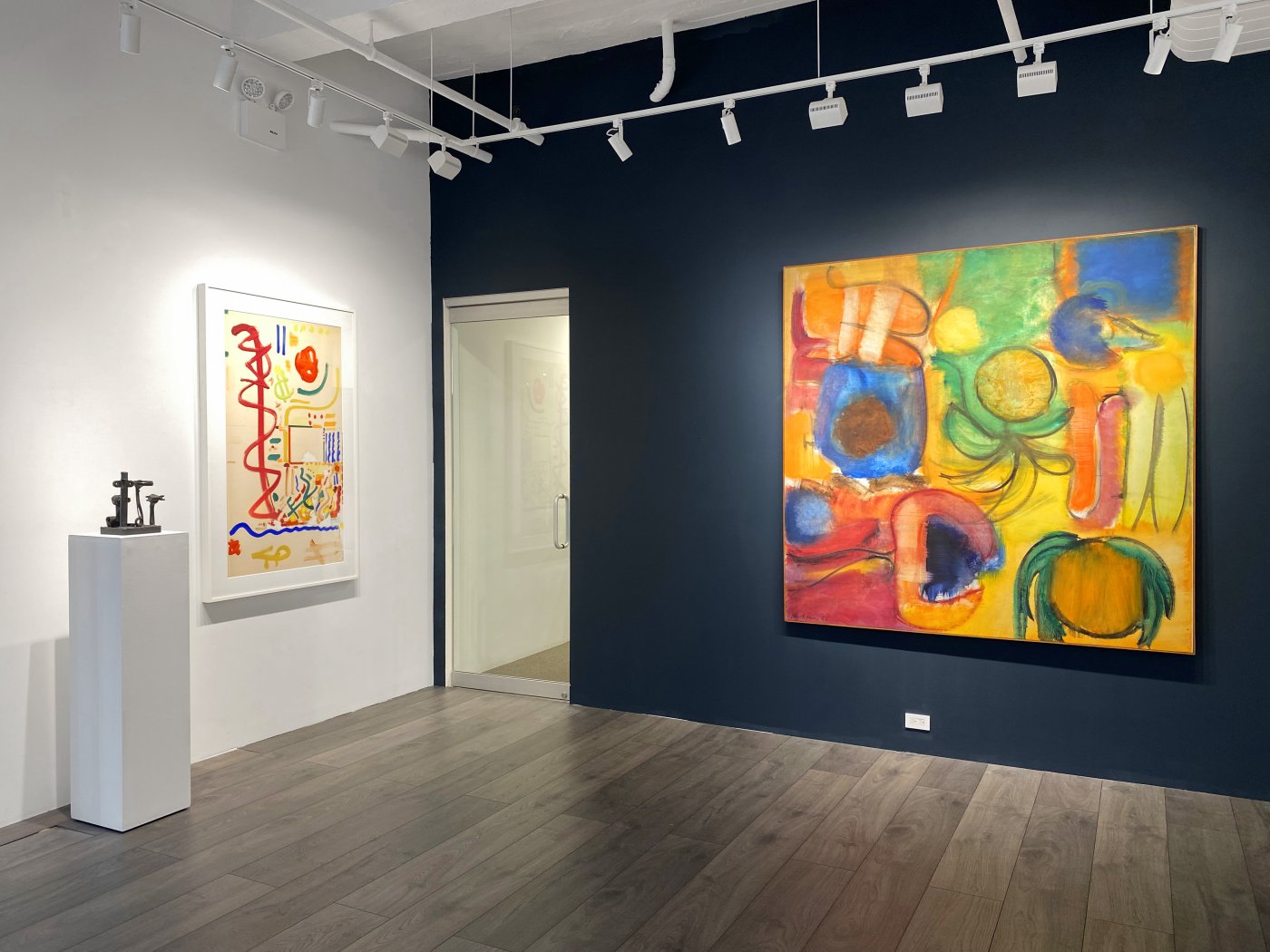 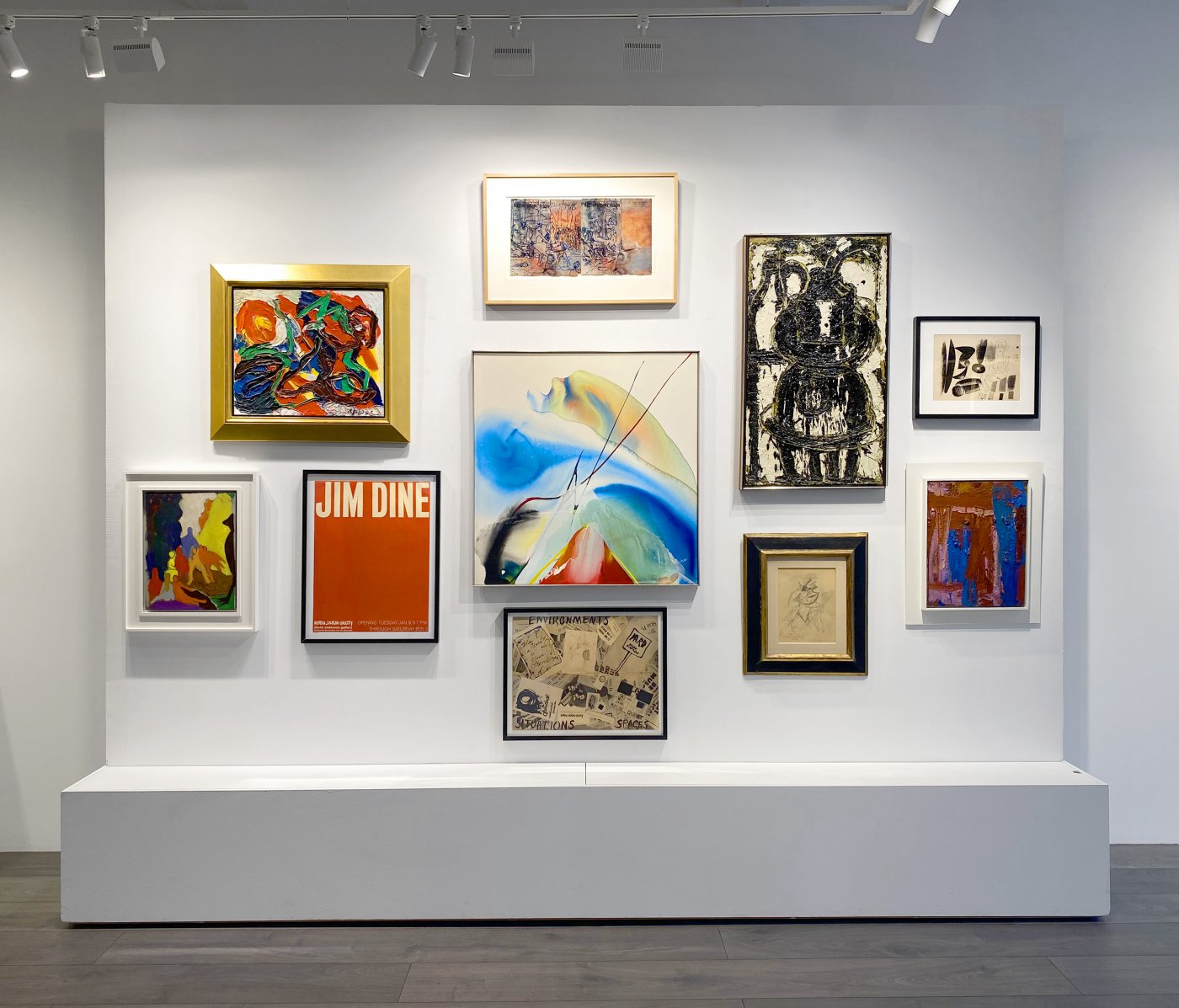 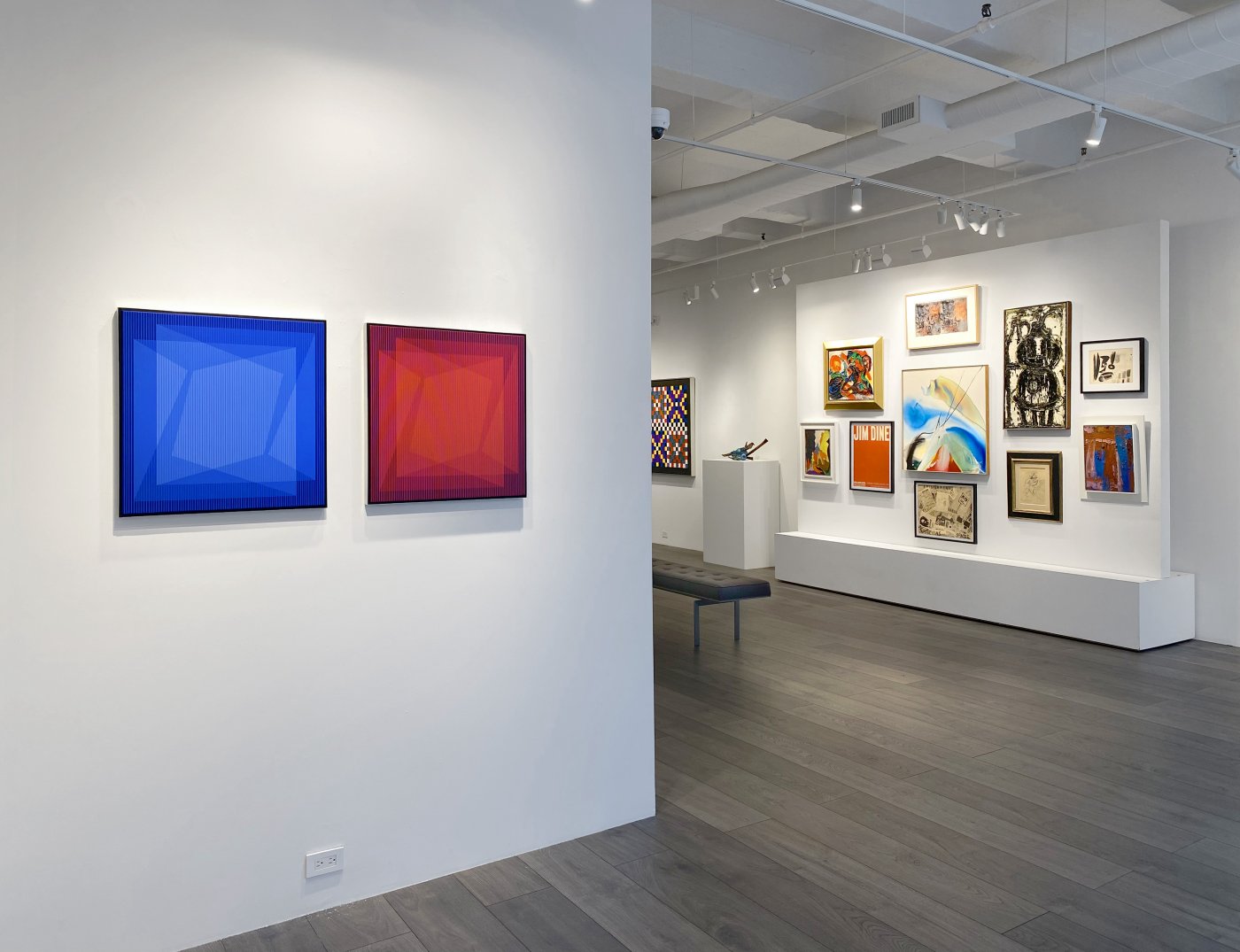 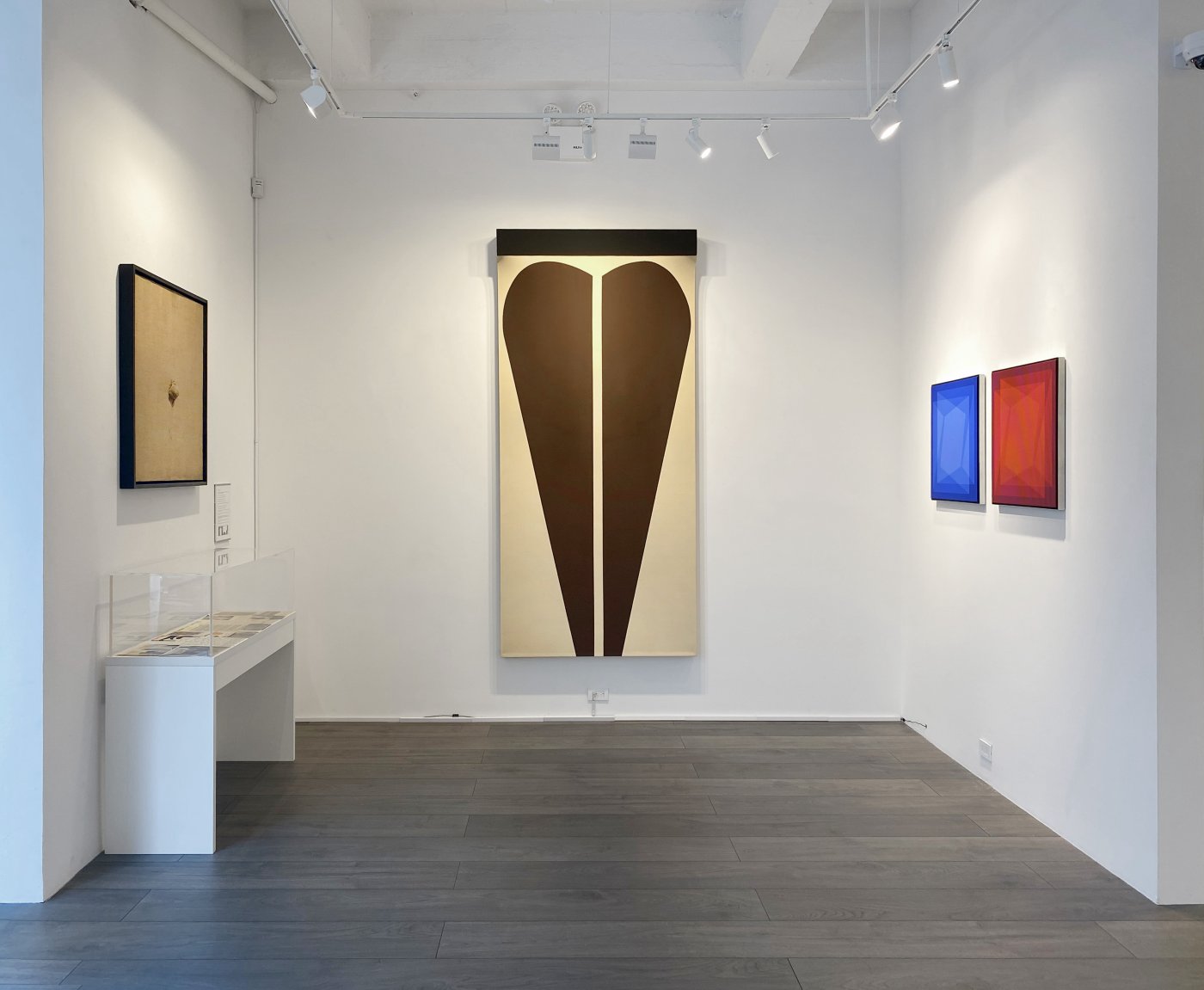 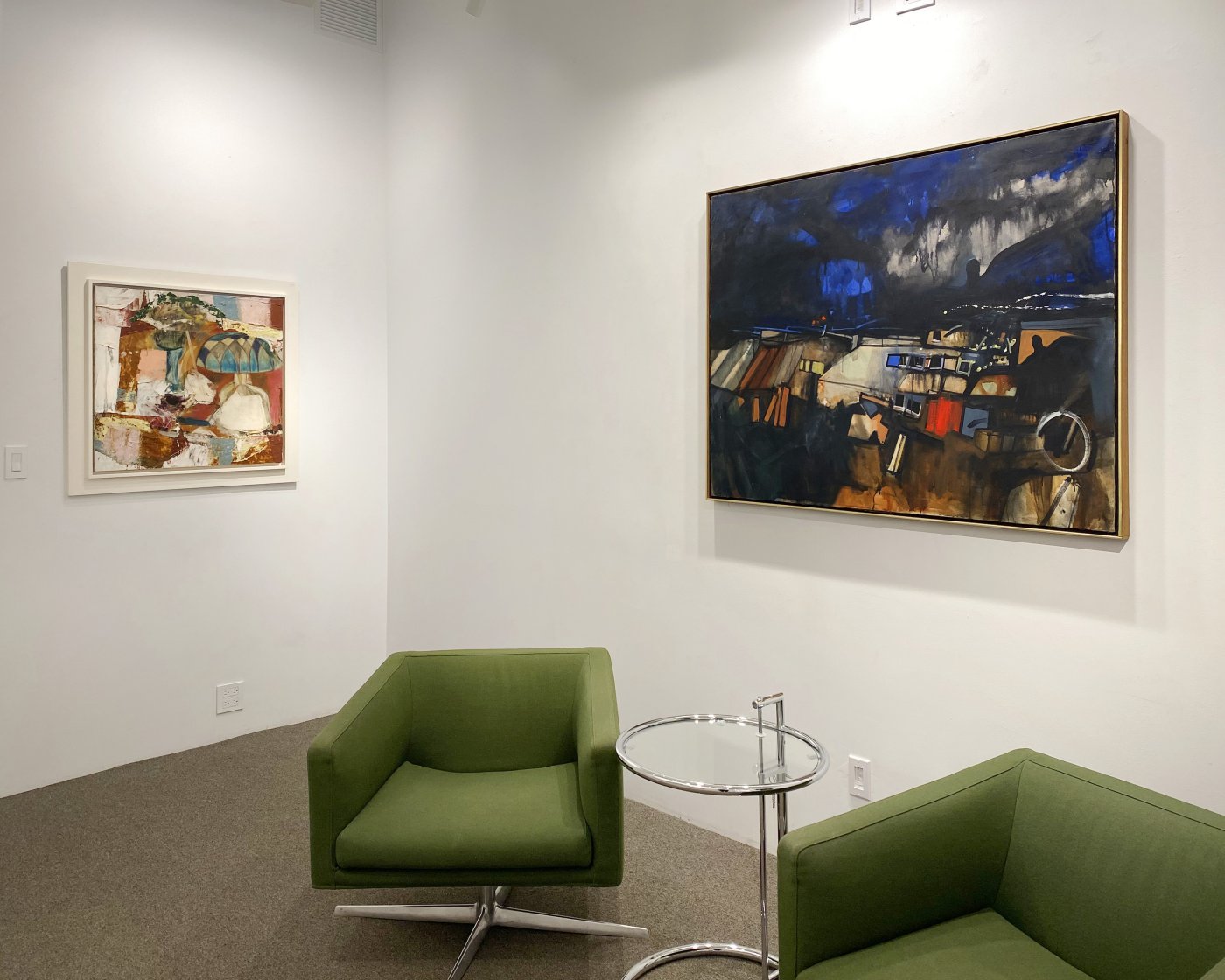 Martha Jackson (1907-1969) was born Martha Kellogg in Buffalo, New York. In 1940, she married attorney David Jackson, with whom she moved to Baltimore during the war. While there, Jackson studied art history at John Hopkins University and the Baltimore Museum of Art before returning to Buffalo and being appointed to the advisory council of the Albright Art Gallery (now the Albright-Knox Art Gallery). In 1949, newly divorced, she moved to New York City, where she became the student and friend of the artist and teacher Hans Hofmann, who encouraged her to open a gallery. In 1953, the Martha Jackson Gallery opened at 22 East 66th Street. Jackson quickly became known for her artist-centered approach, exceptional eye, and embrace of experimental and international perspectives.

Jackson’s exhibition program challenged the national and stylistic boundaries that shaped the art world during the mid-twentieth century. In her autobiography, Jackson wrote, “My basic objective for the gallery was to create a place where artists of similar vitality and creativeness from diverse countries and working in a diversity of personal idioms could be brought together.” Promoting an understanding of post-war art as shaped by cultural crosscurrents, Jackson brought together artists from around the world, offering New York debuts to artists such as Karel Appel, Sam Francis, Alfred Jensen, Louise Nevelson, and Bob Thompson. The Martha Jackson Gallery was also instrumental in promoting Abstract Expressionism, exhibiting the work of Norman Bluhm, Willem de Kooning, Michael Goldberg, and Adolph Gottlieb, among others.

“Over the past decade, through both the artists we choose to represent and the exhibitions we organize, the gallery team and I have been striving to tell a more comprehensive story of post-war art movements, including Abstract Expressionism, Pop art, and Op art,” said Hollis Taggart. “We’re thrilled to continue this with Wild and Brilliant, which illuminates the contributions of a trailblazing female gallerist, who, despite her seminal role in shaping art history, remains less well-known than her male contemporaries.” Curated by art historian and former Director of Exhibitions at Hollis Taggart, Jillian Russo, Wild and Brilliant brings together works by a number of artists Hollis Taggart has worked with or exhibited before, including Norman Bluhm, Sam Francis, Grace Hartigan, Hans Hofmann, and Sven Lukin, among others.

Works featured in Wild and Brilliant that were displayed in exhibitions at the Martha Jackson Gallery include: John Hultberg’s Cloud Drama (from 1962; displayed at Martha Jackson in 1964), Grace Hartigan’s Parson Brown, and Sven Lukin’s Broken Heart, Open Form (both from 1962; both displayed in solo shows at Martha Jackson that same year). Following Jackson’s death in 1969, her son, David Anderson, donated her collection to the Albright Knox Art Gallery in Buffalo and the Smithsonian American Art Museum in Washington, D.C., who celebrated her legacy in exhibitions in 1975 and 1985. Wild and Brilliant is the first major exhibition about Martha Jackson’s work and legacy in New York City.