Galerie Max Hetzler presents a solo exhibition of works by Werner Büttner from the 1980s, at Goethestraße 2/3 in Berlin. 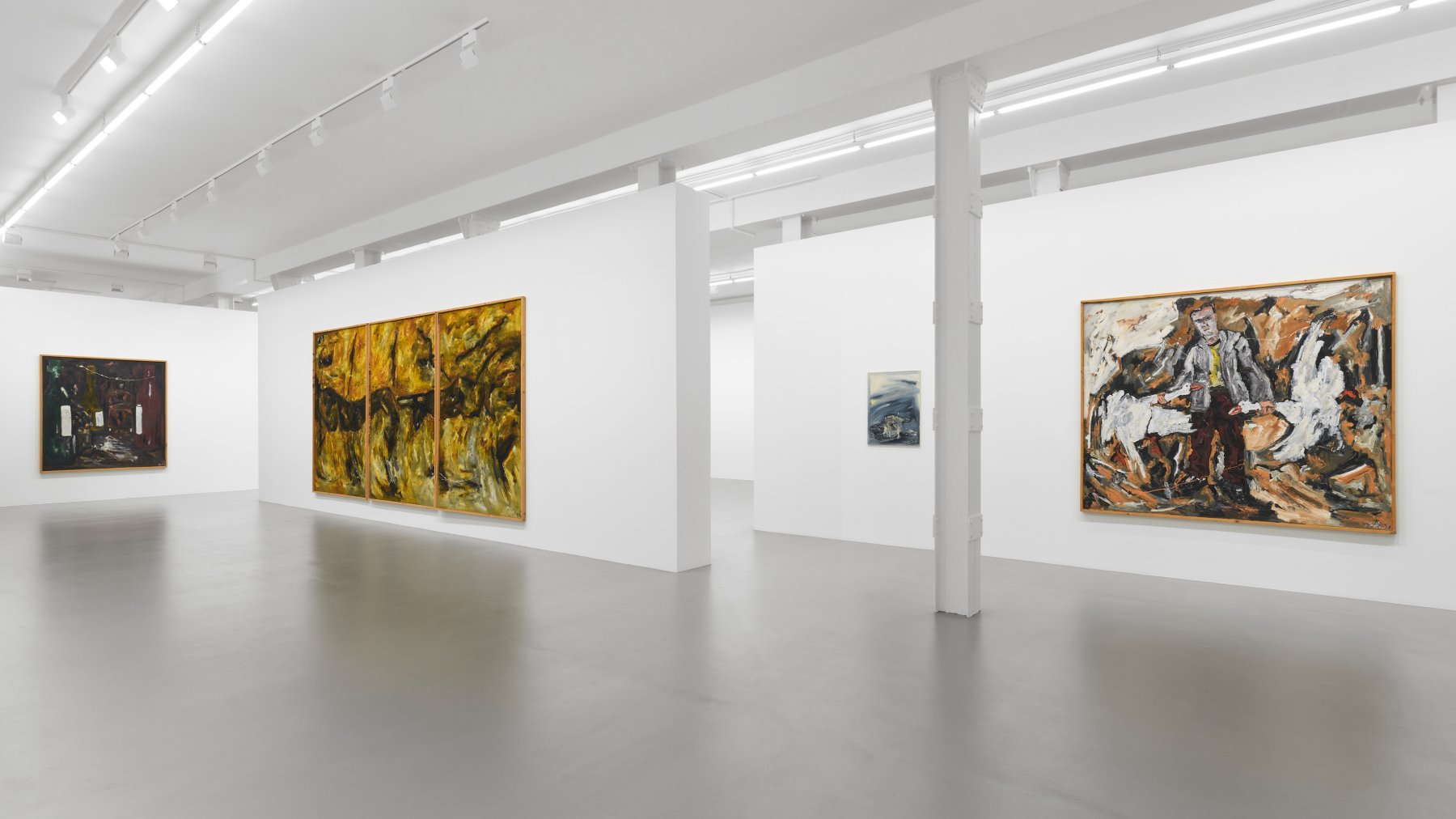 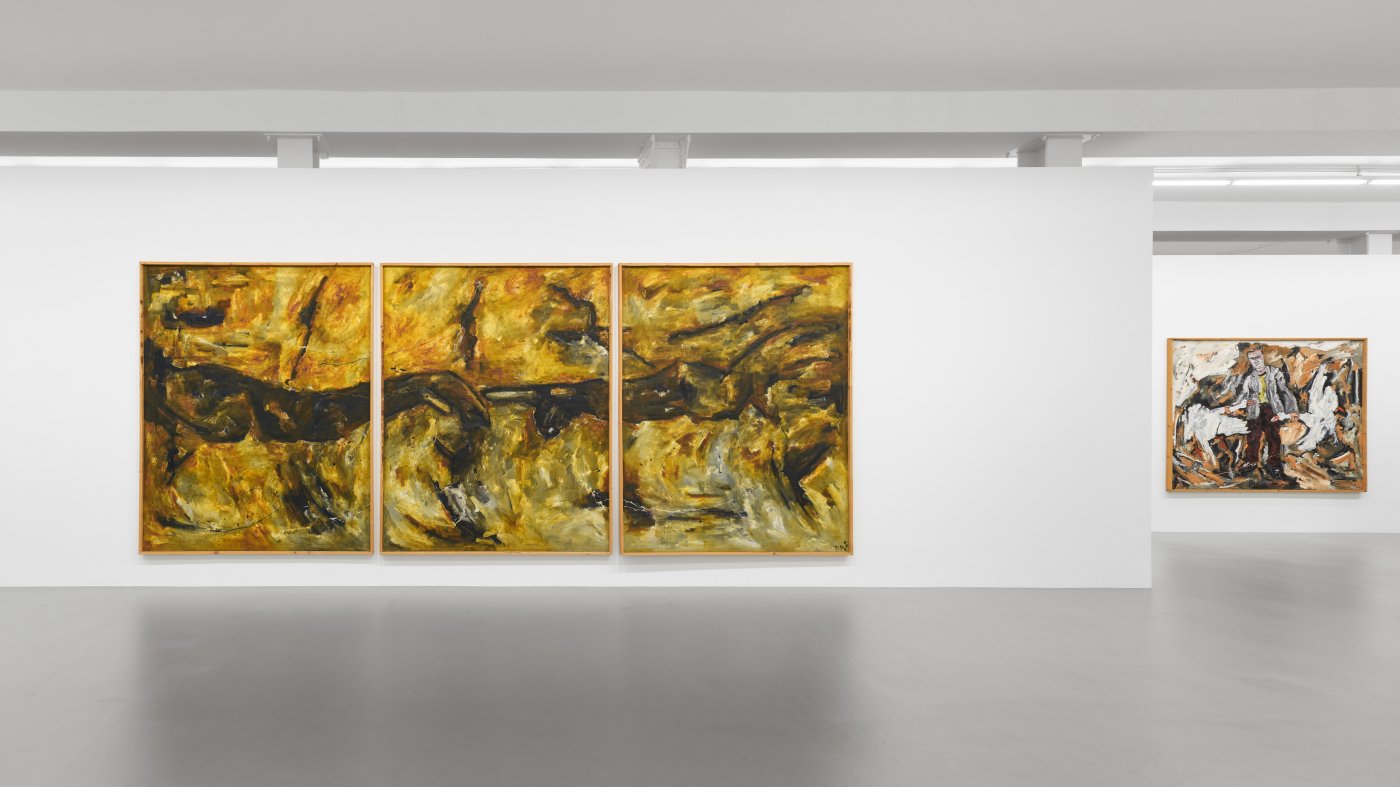 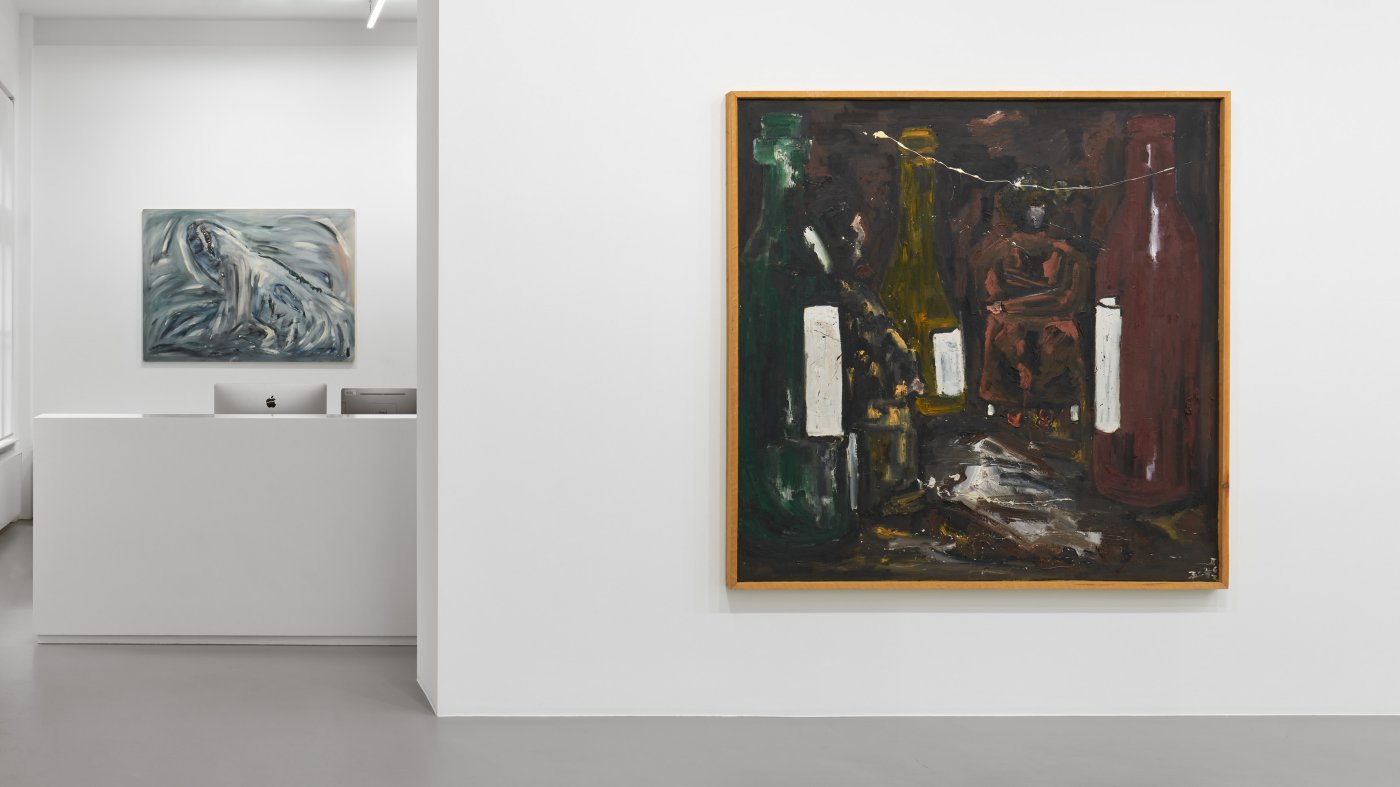 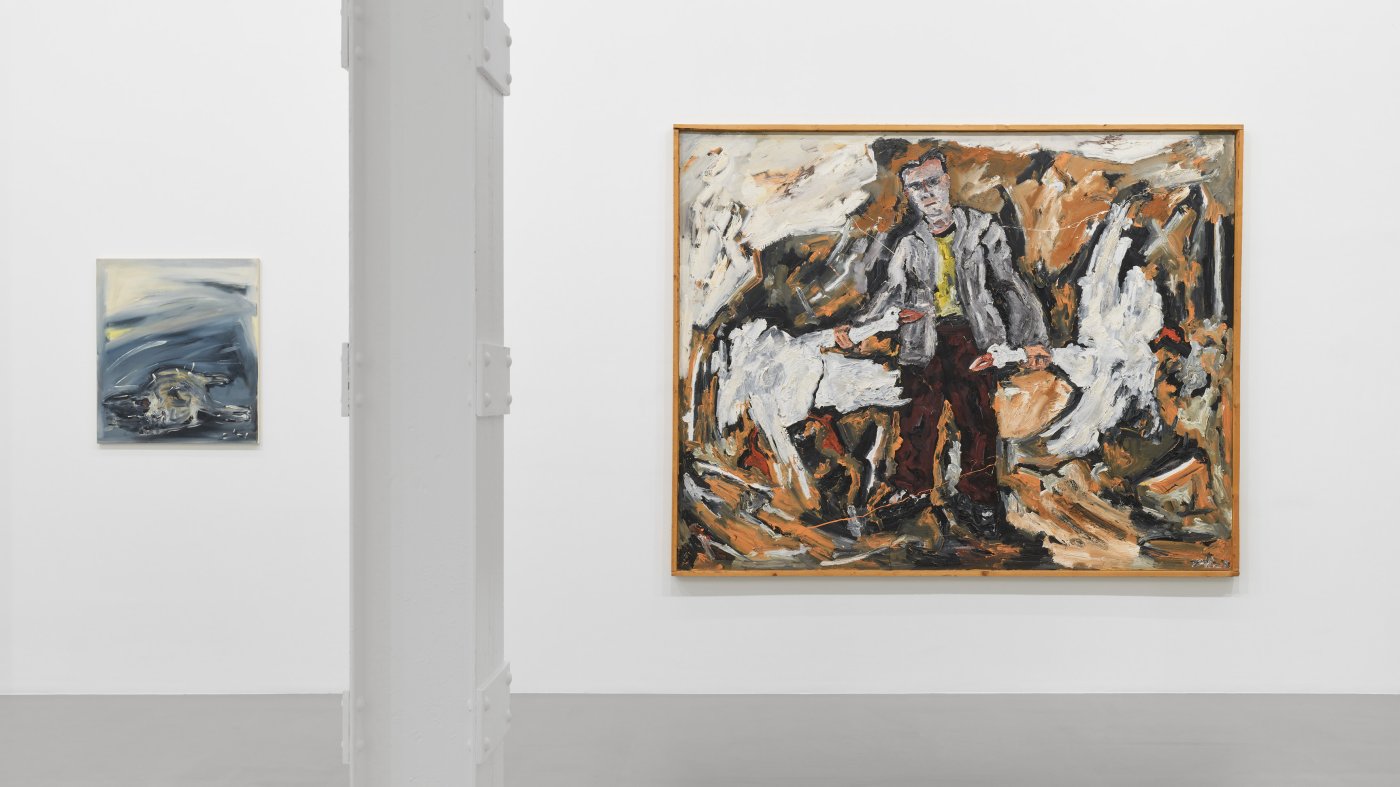 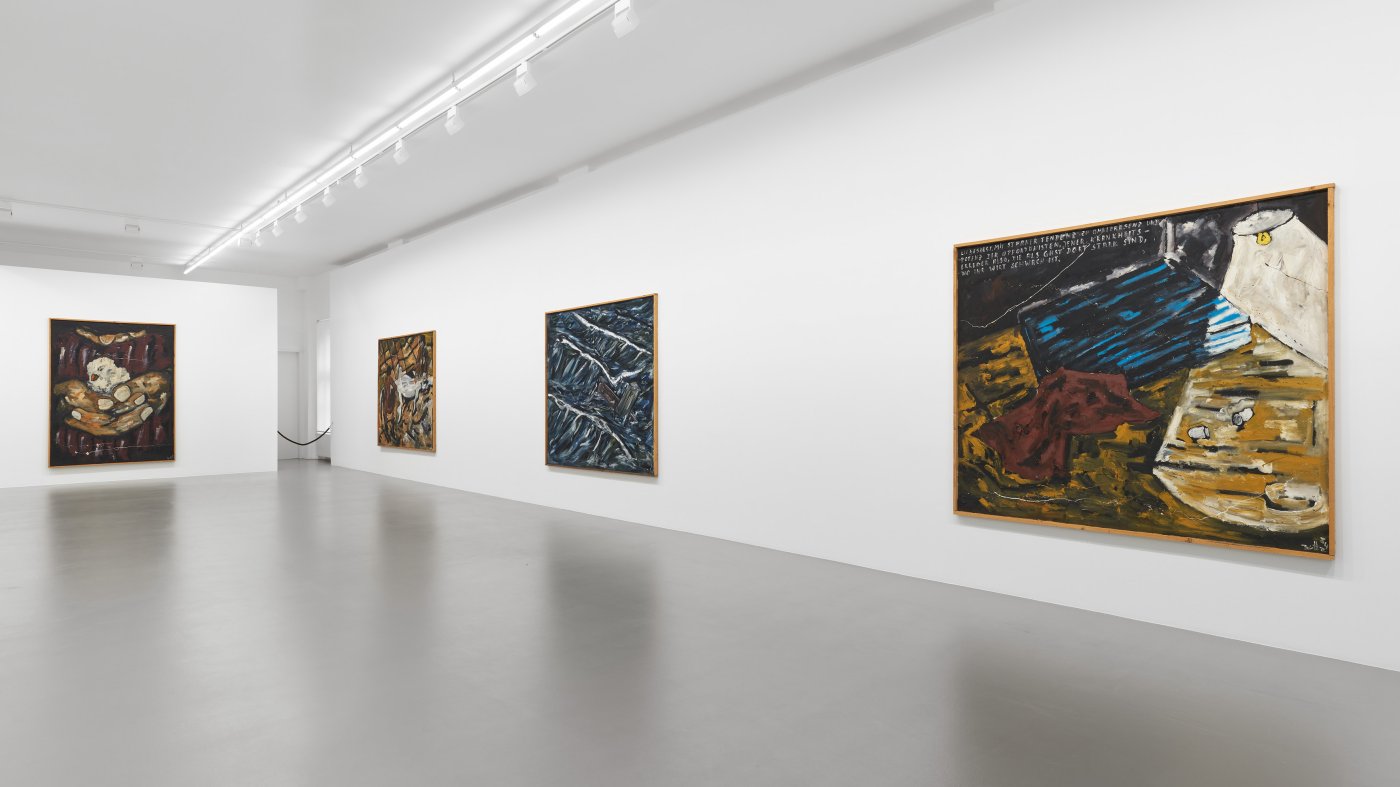 Beginning in the late 1970s, Werner Büttner became known for his distinctive painterly approach, cultivated at the time under the heading of ‘Bad Painting’. In Büttner’s work, irony and satire abound. Originally conceived as the antithesis of conventional notions of ‘high’ art, Büttner’s paintings reject attributes of transcendence, elegance, refinement and taste to make subversive and humorous commentaries on society and the condition humaine.

Funny, self-reflexive, and absurd, Büttner’s work is characterised by an equally poignant integration of language. ‘Büttner’s art oscillates between image and word,’ writes Dr. Alexander Klar, producing ‘painting which is just as committed to language as it is to the iconic image. Both language and picture are dominated by the ambivalent but also by the unspeakable, essentially even by the unpaintable.’1 To Klar, one of the key elements of Büttner’s paintings lies in his depictions of the tragedy and futility found in everyday life.

The works in this exhibition, painted between 1981 and 1987, reflect traditional genres and themes of art such as landscapes or still lifes. They are often populated with strange objects and operate with anecdotal pictorial metaphors. Several depict animals, which are given as much importance in Büttner’s works as the fate of the human subject, as in Totes Kaninchen, 1981, or Traurige Tropen – Vermessung eines erlegten Krokodils, 1984. In two of the artist’s self-portraits – Selbst mit gefangenen Gänsen, 1983, and Selbst mit Vögelchen, 1986 – Büttner portrays himself wringing the necks of two flapping geese in one, and cradling a small bird in his hands in the other, his head strikingly cropped from the latter image. Representing the alleged self-portraits in which the role of the artist and his social influence are examined, Büttner presents himself not in a heroic, unassailable pose, but rather as a subject of the everyday, whose actions range from grotesque gestures of empowerment to soft and gentle affection.