Werner Büttner: No Scene from My Studio

Werner Büttner: No Scene from My Studio


Simon Lee Gallery presents No Scene from My Studio, an exhibition of new and recent works by artist Werner Büttner. This is the artist’s debut exhibition with the gallery, coming ahead of a major retrospective spanning his career since the early 80s at the Hamburger Kunsthalle, Germany later this year. 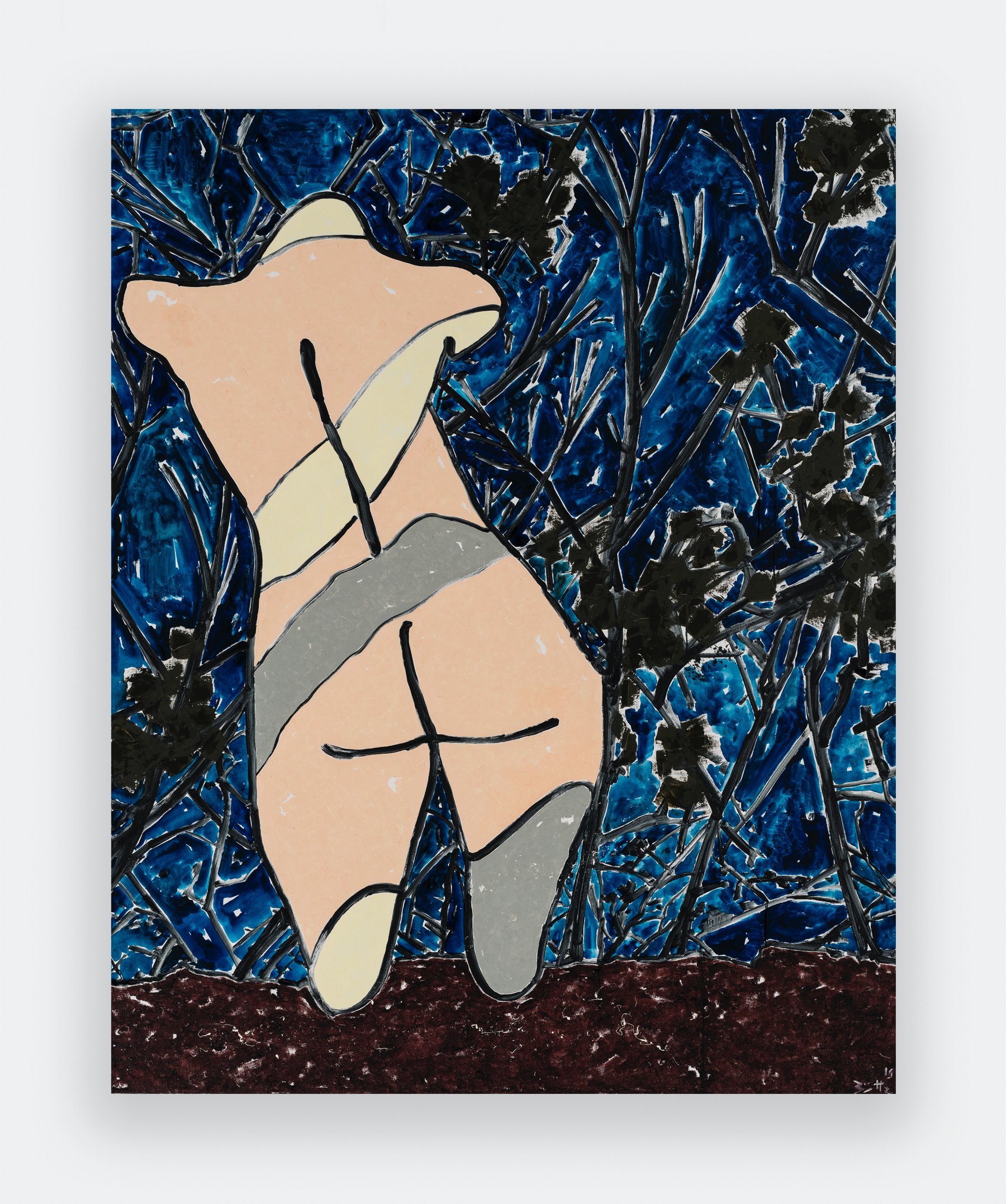 Werner Büttner
The Youth of the Venus of Willendorf, 2019 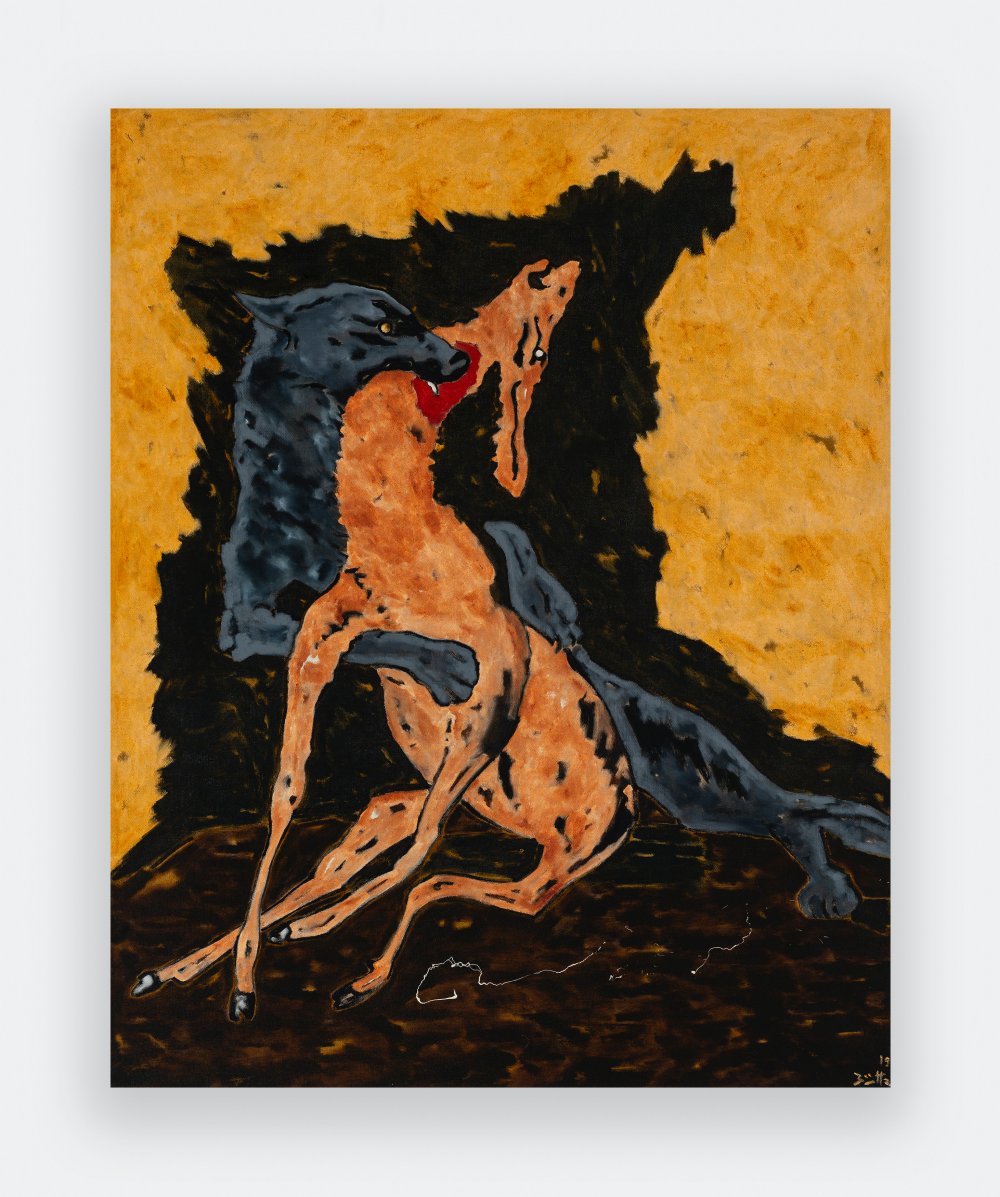 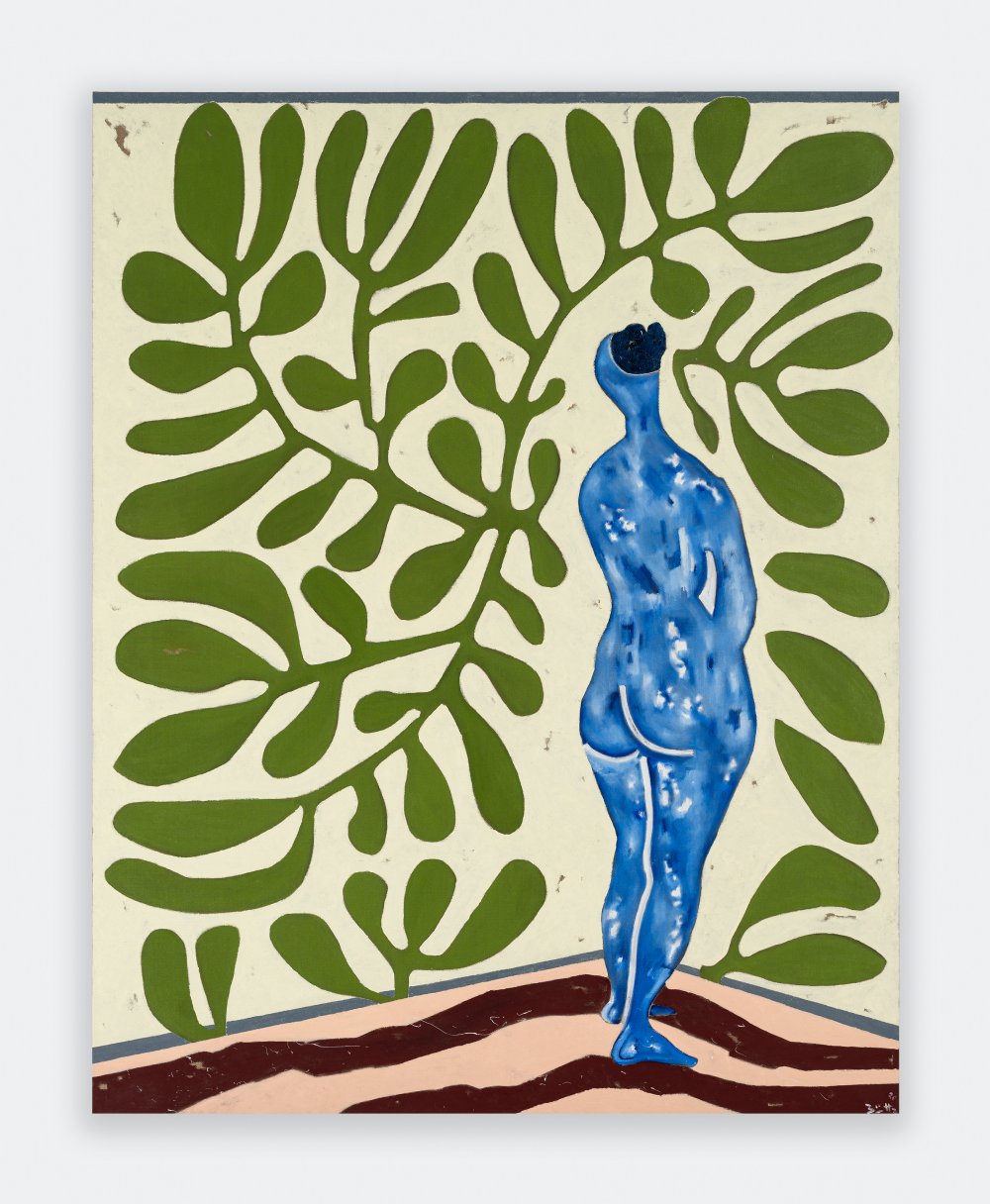 Werner Büttner
No Scene from My Studio, 2020 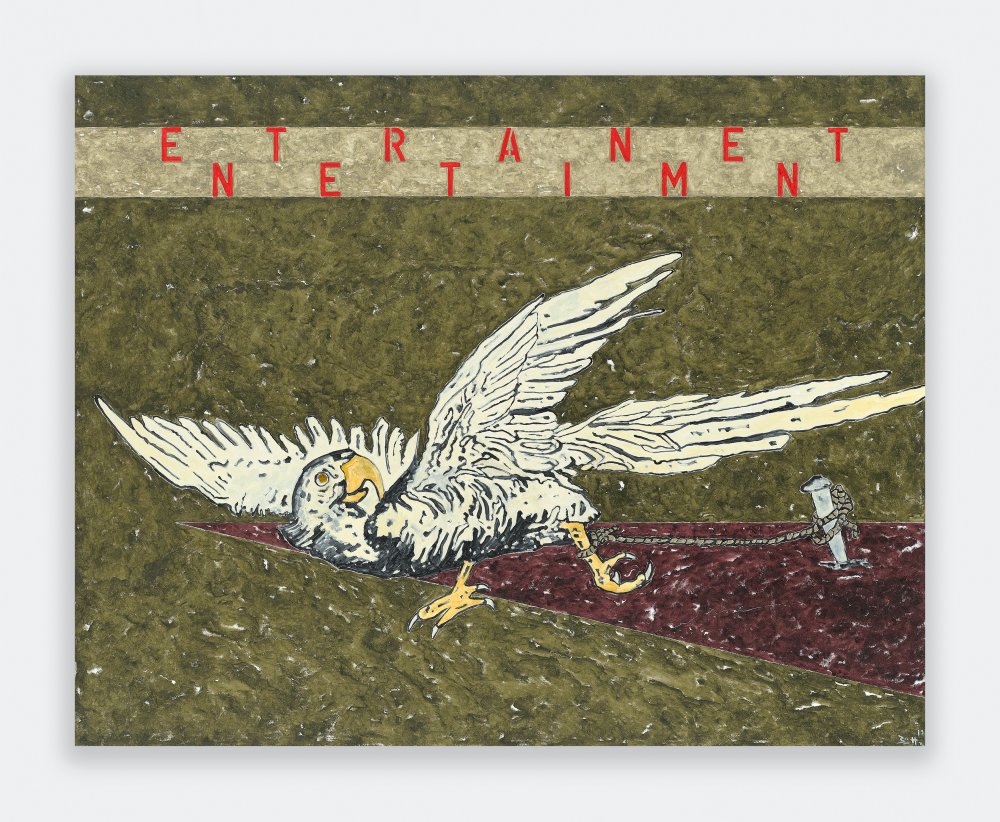 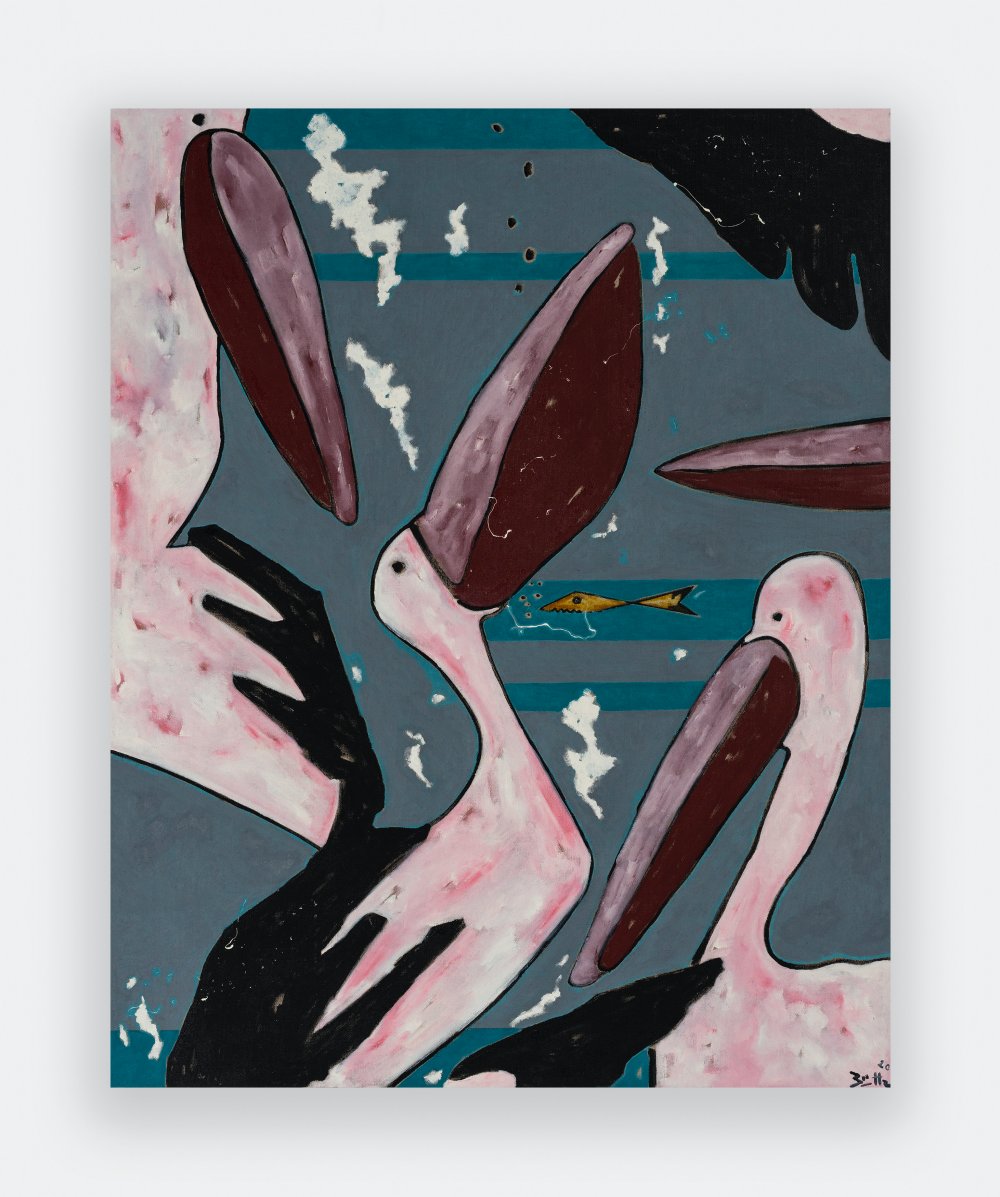 Werner Büttner
The Siege of the Sardine, 2020 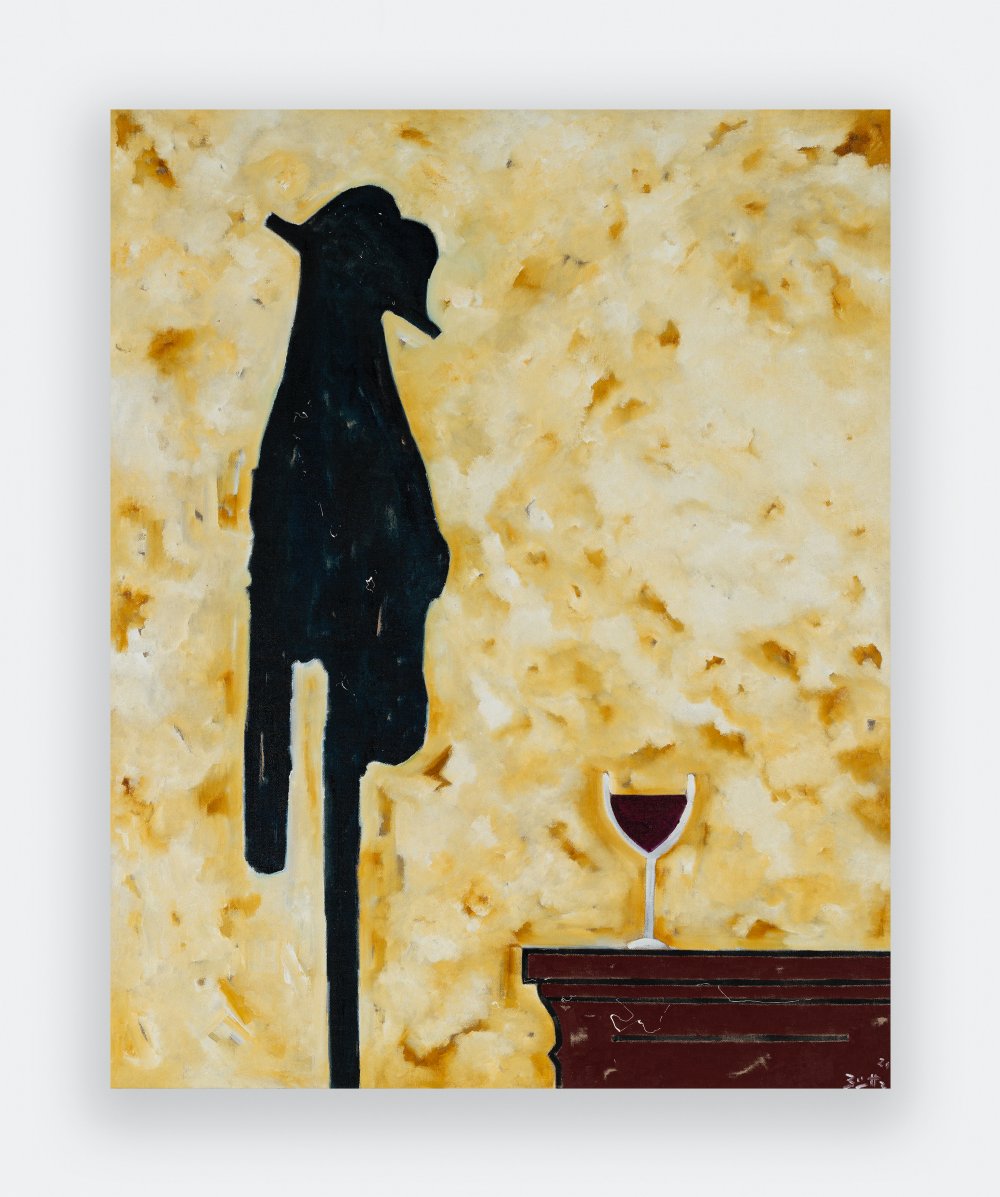 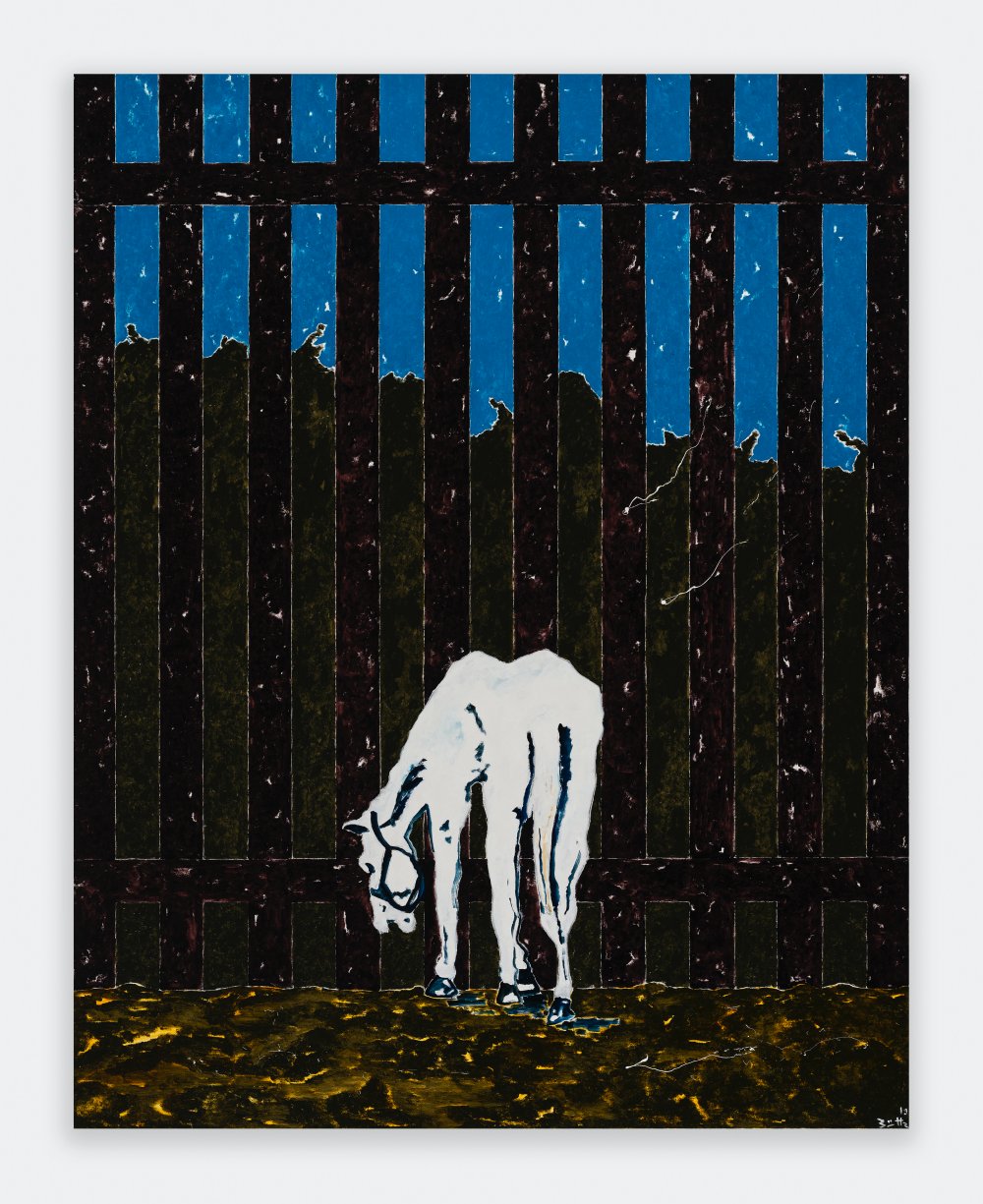 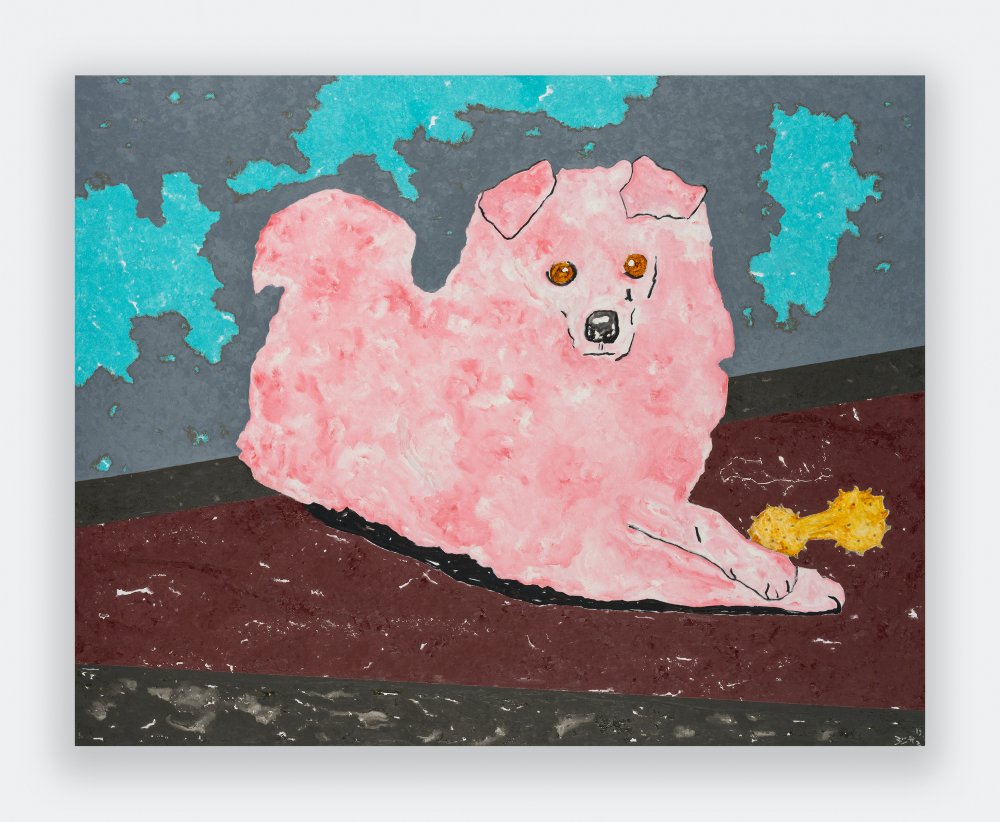 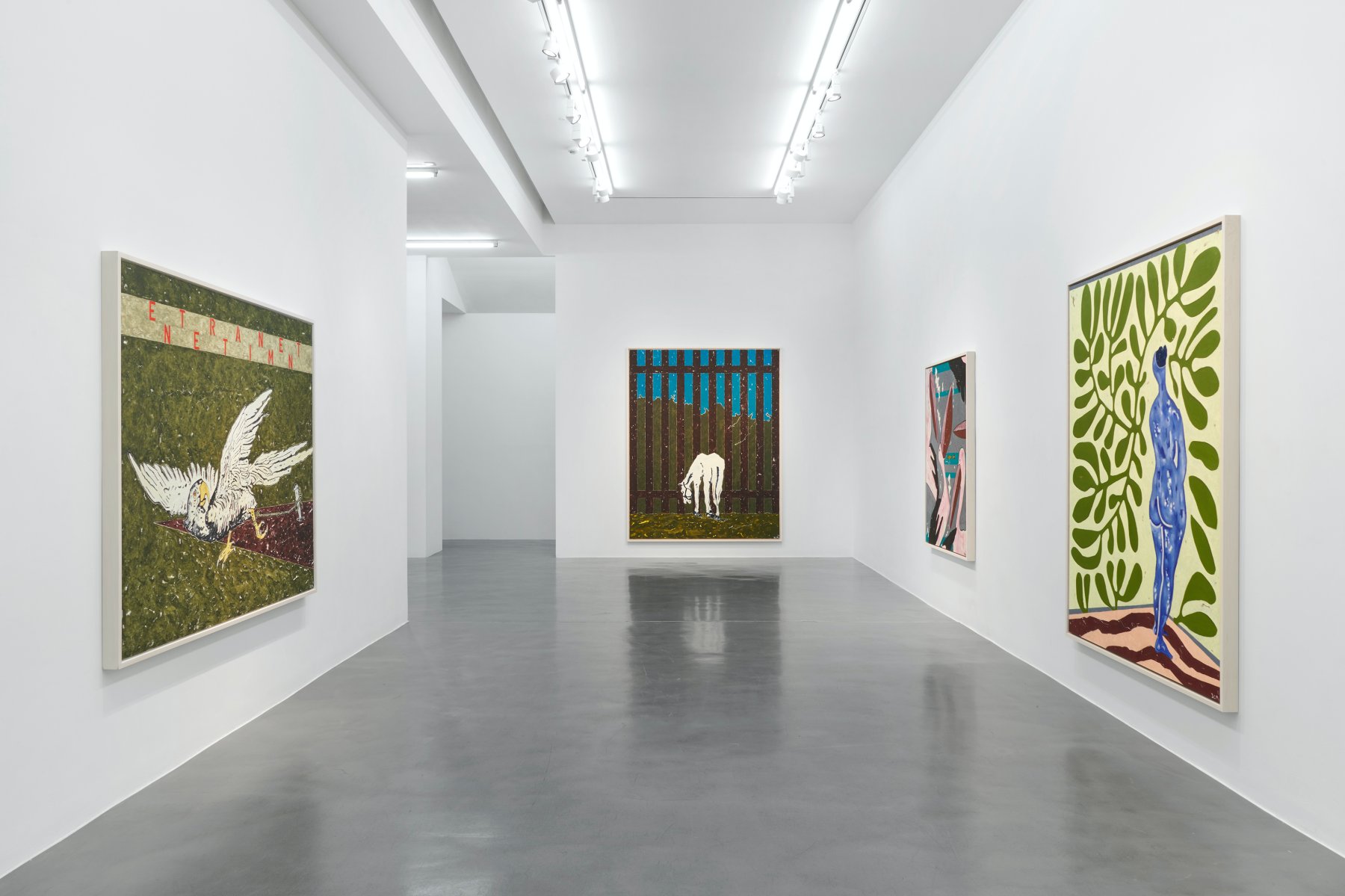 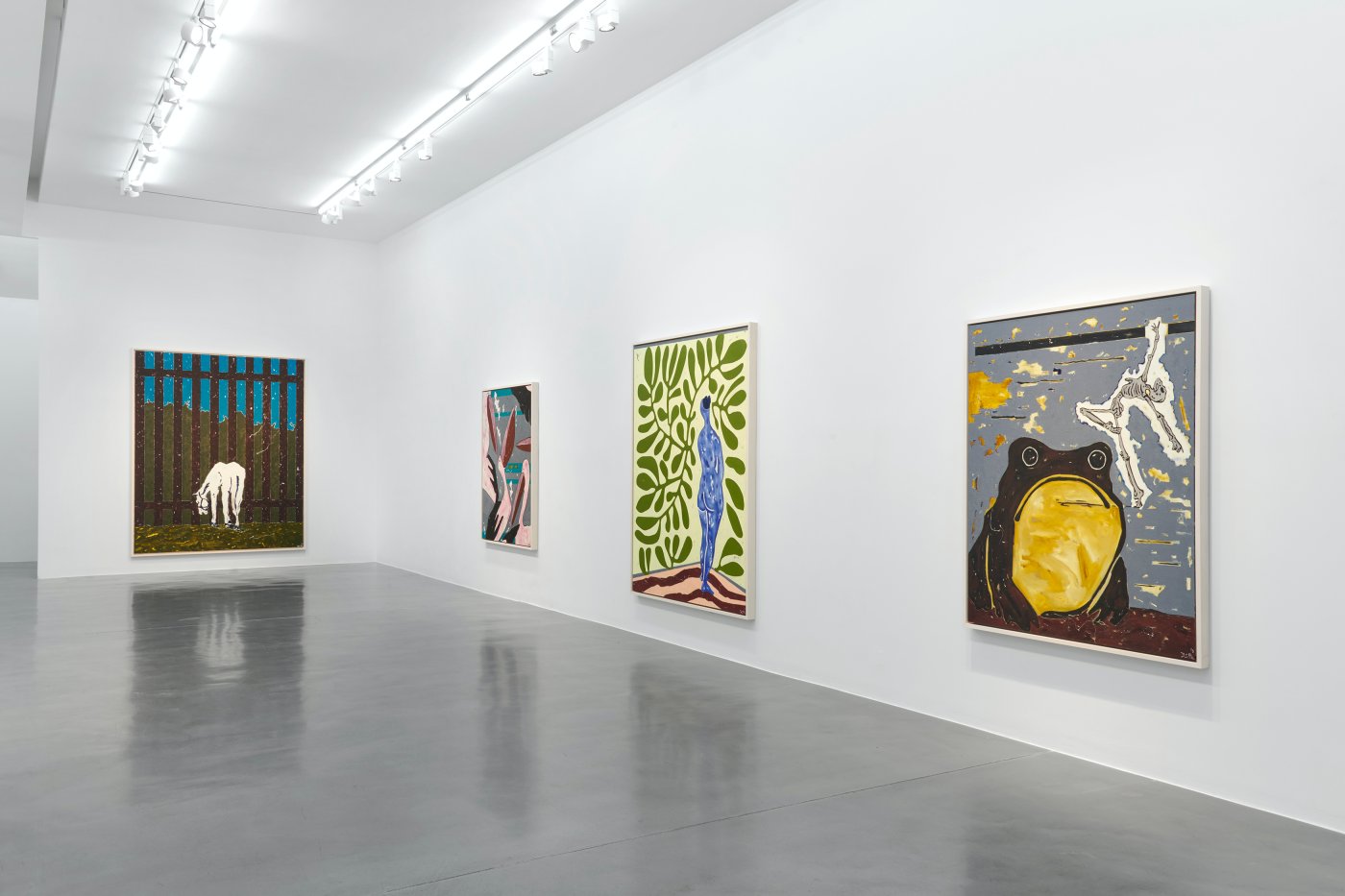 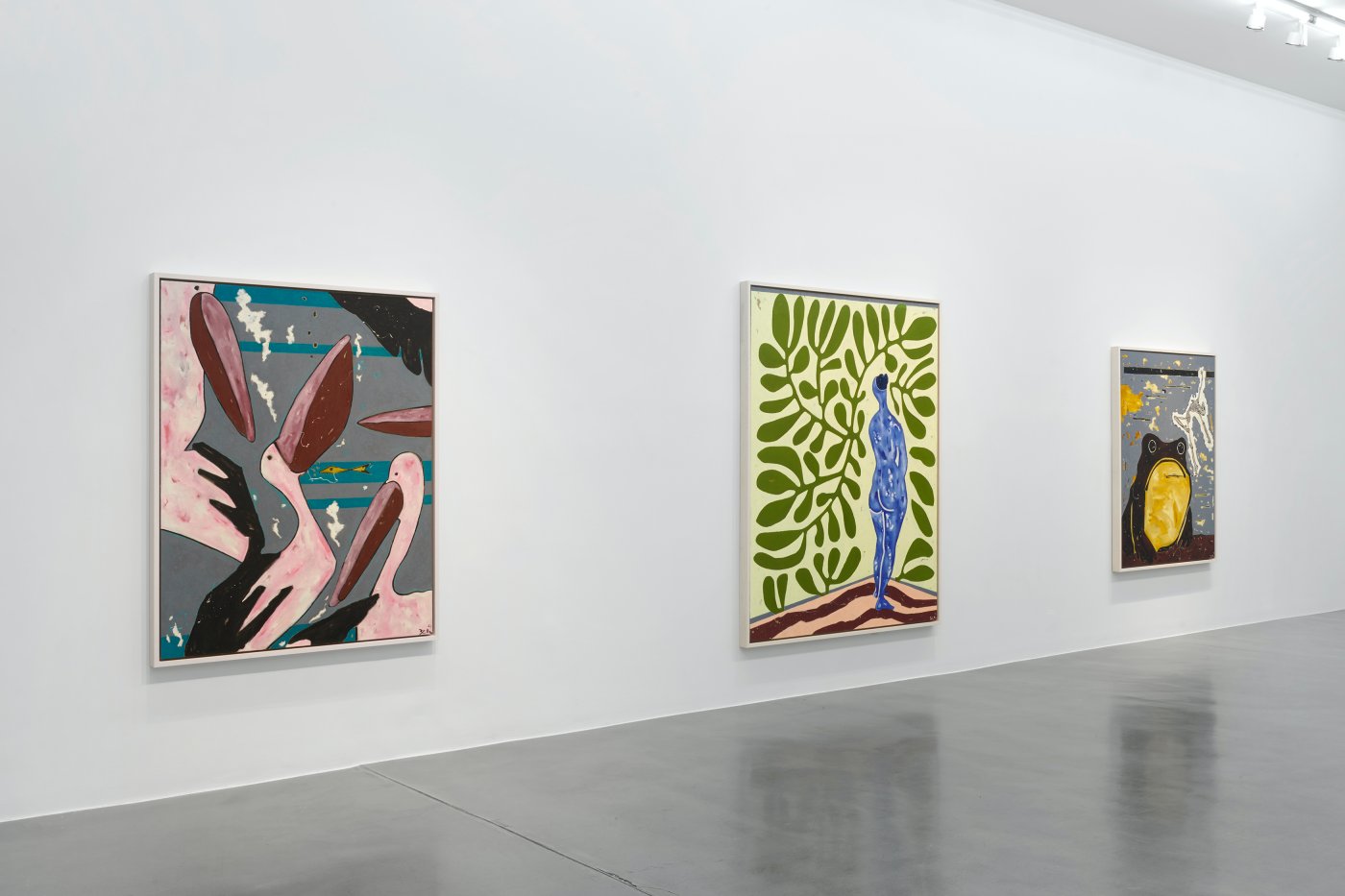 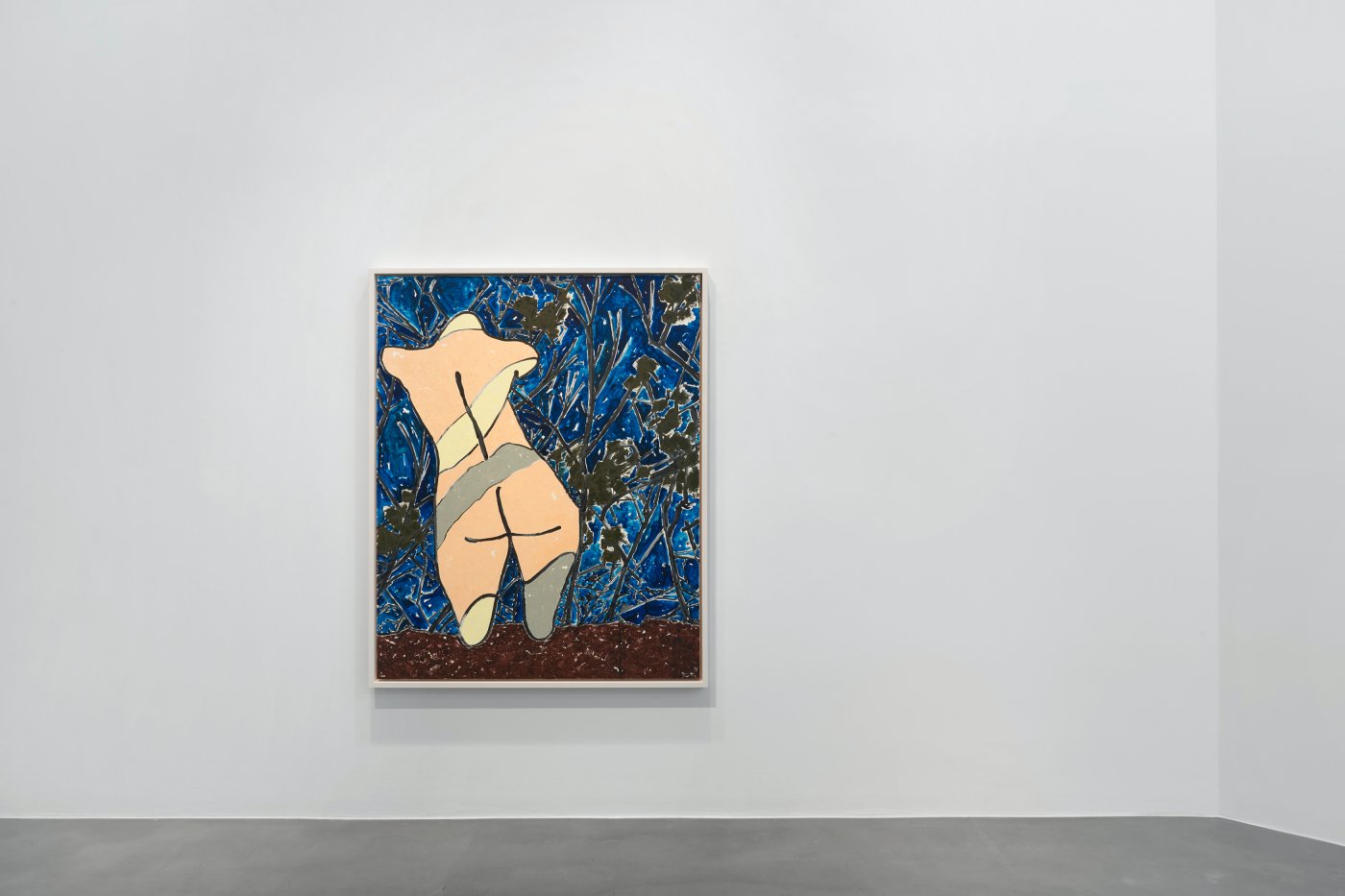 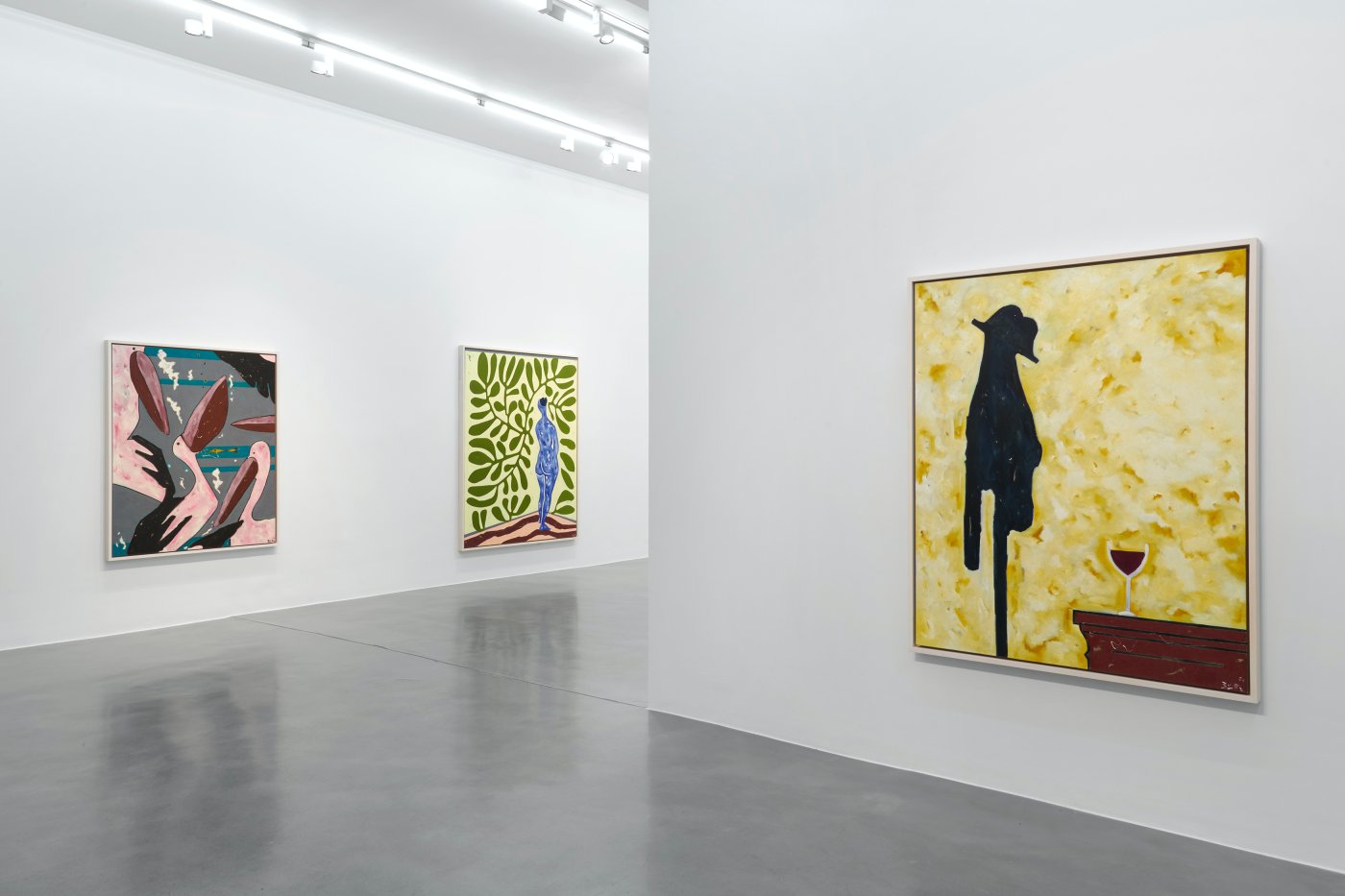 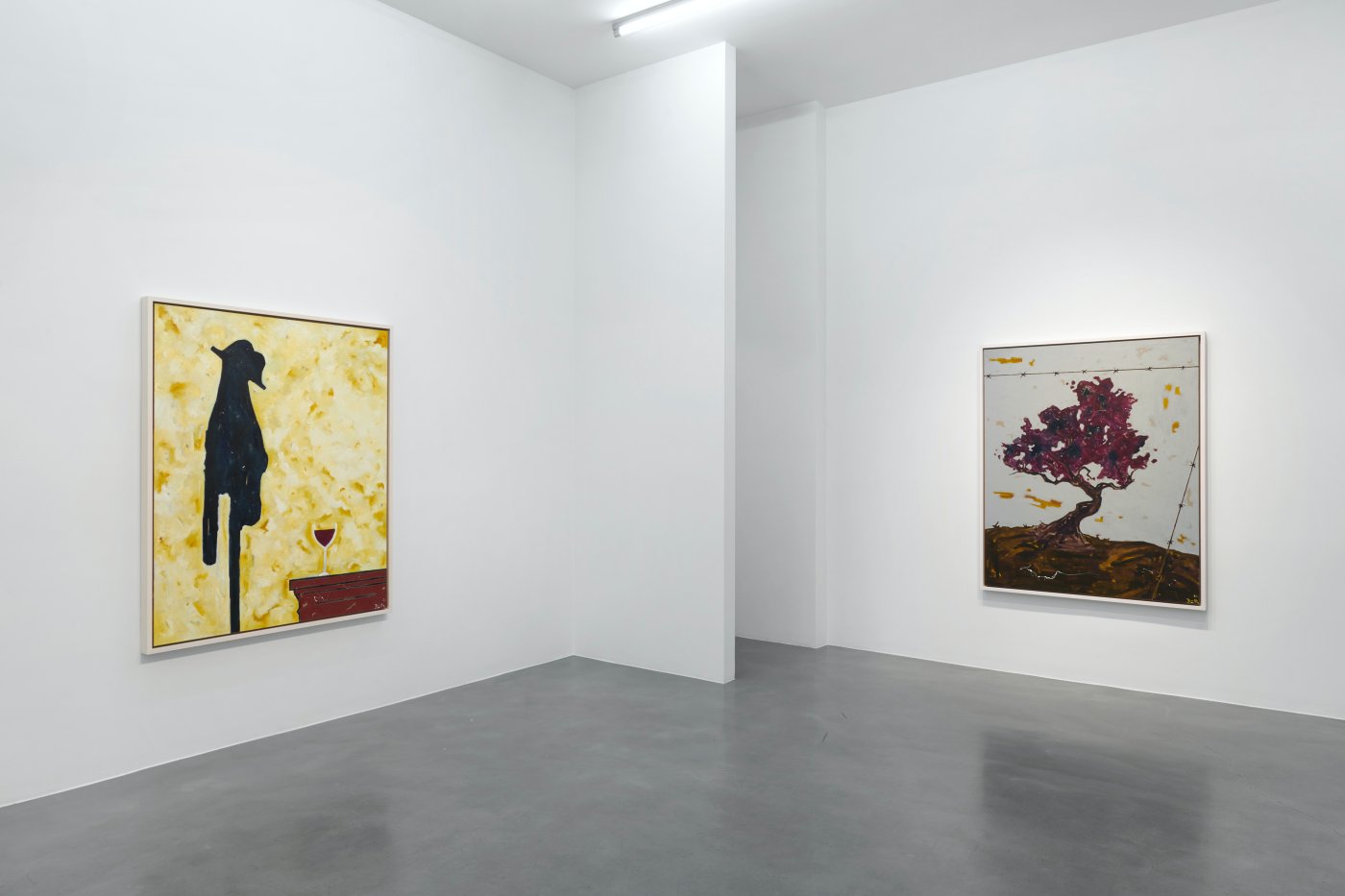 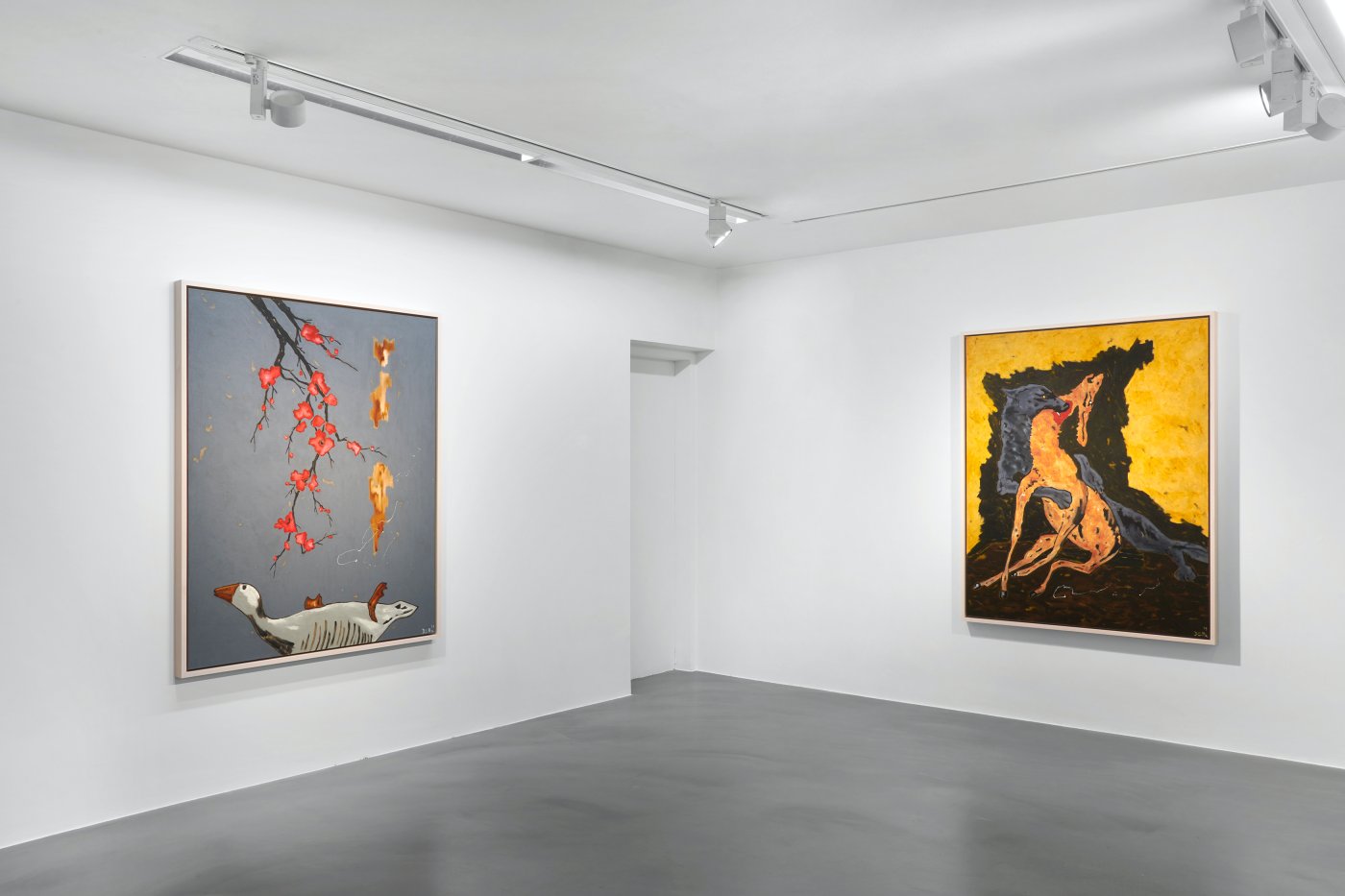 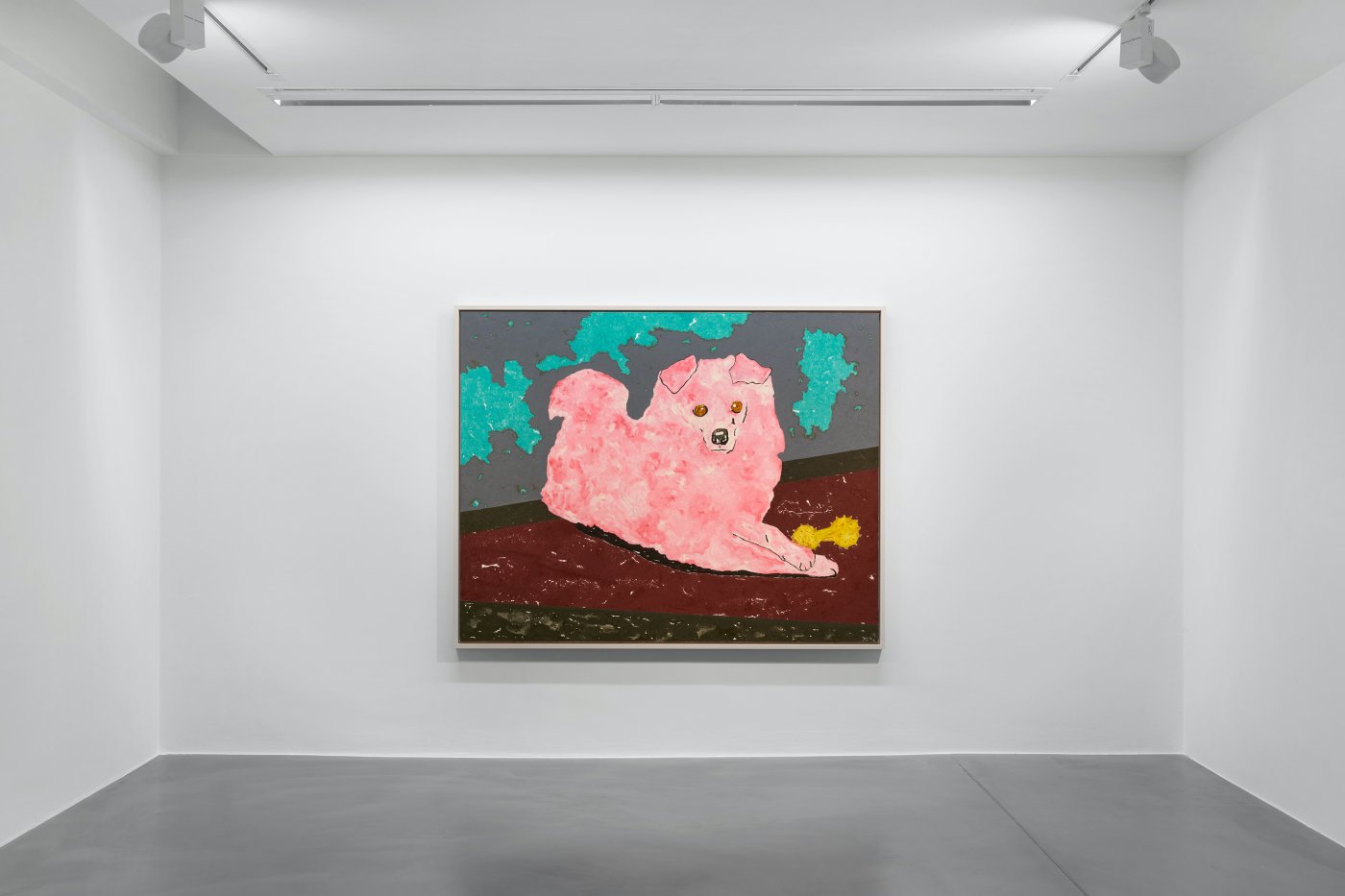 Büttner is renowned for drawing out deeper layers of meaning from day-to-day life which may, at first glance, seem banal. His canvases and collages depict a tragi-comic reality, confronting social norms with both irony and satire, while retaining a firm grip on the history of painting. Driven by this unapologetic philosophy, Büttner, alongside Martin Kippenberger and Albert Oehlen, became a reactive voice in Hamburg in the late 1970s. The trio felt that art needed to address the failures of human morality within society. The subversive visual language they shaped, dubbed ‘Bad Painting’, dispensed with painterly conventions of technique and taste, in favour of an aesthetic that defiantly reinvented the medium.

Büttner invites his audience to rethink traditional subject matter and broader art historical references in the field of painting. Mixing past and present, he deals with icons and imagery, reimagining and reinterpreting them through a contemporary lens. In The Youth of the Venus of Willendorf, Büttner references the Upper Palaeolithic fertility totem, a paradigmatic representation of a voluptuous female figure. The painting offers a revised perspective, portraying a different archetype of a nubile female form with a slender and sensual torso. In considering the Venus of Willendorf at a different age, Büttner unlocks a figure traditionally frozen in time and creates possibilities for new narratives to emerge. Further nods to art history can also be observed in No Scene from My Studio. Here, the blue-tinted figure of a woman stands alone in a composition that recalls Henri Matisse’s iconic multi-coloured cut-outs, while the title calls into question whether the painting is an homage or challenge to the French master. Büttner’s titles reveal a finely tuned sense of irony, often uncovering crude and bitter truths. His bold and enigmatic phrases, and the use of text within a number of the works in the exhibition play a decisive role in the reception of his paintings, directing the viewer’s attention whilst simultaneously leaving space for interpretation.

Whatever the subject matter may be – still life, nude, landscape, self-portraiture, allegory or historical painting – all are executed with a slovenly realism that cultivates imperfection. This approach reflects Büttner’s personal history, coming of age in post-war Europe, pre-German reunification. His paintings arise from the dark edges of society, developed in series – although they are not categorised by a standardised set of criteria, but instead guided by self- imposed, enigmatic parameters. Büttner’s medium is humour: dark, unapologetic, absurd.