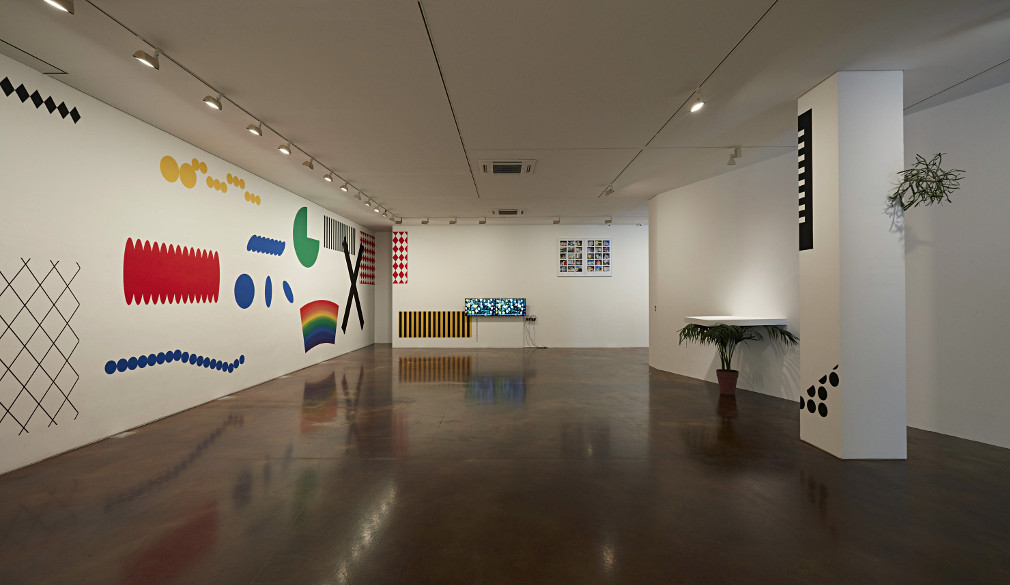 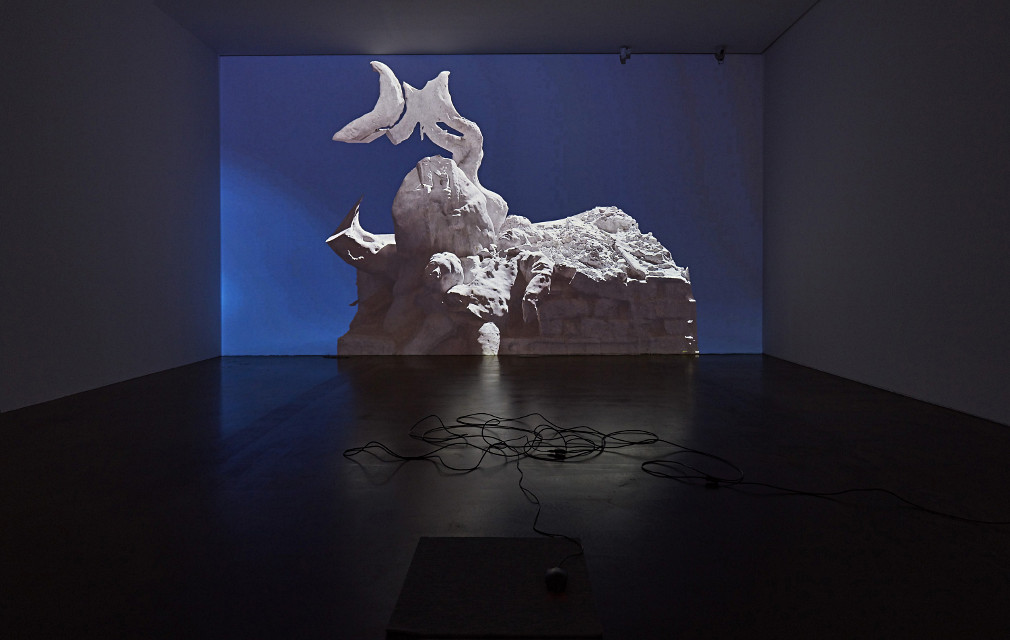 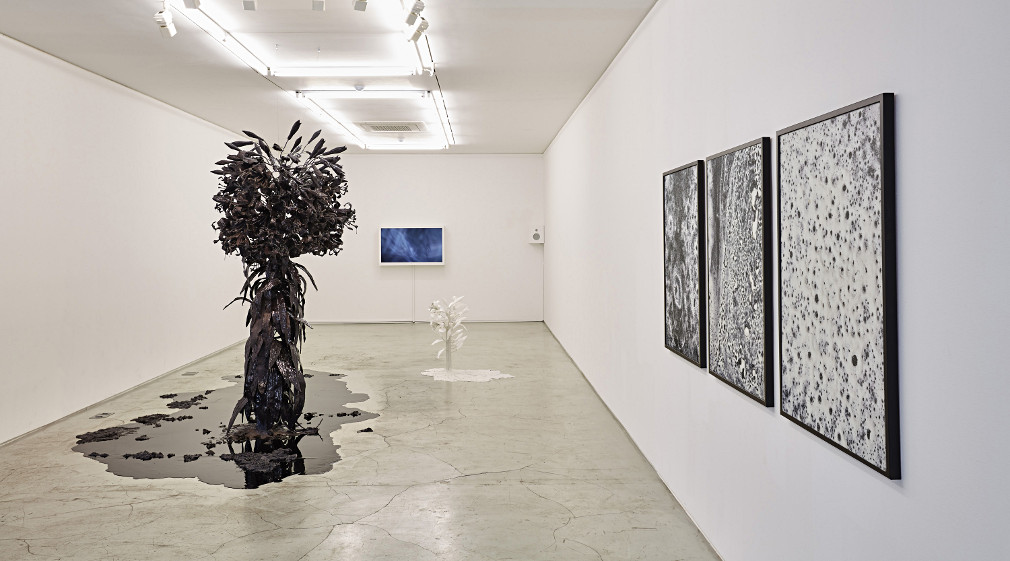 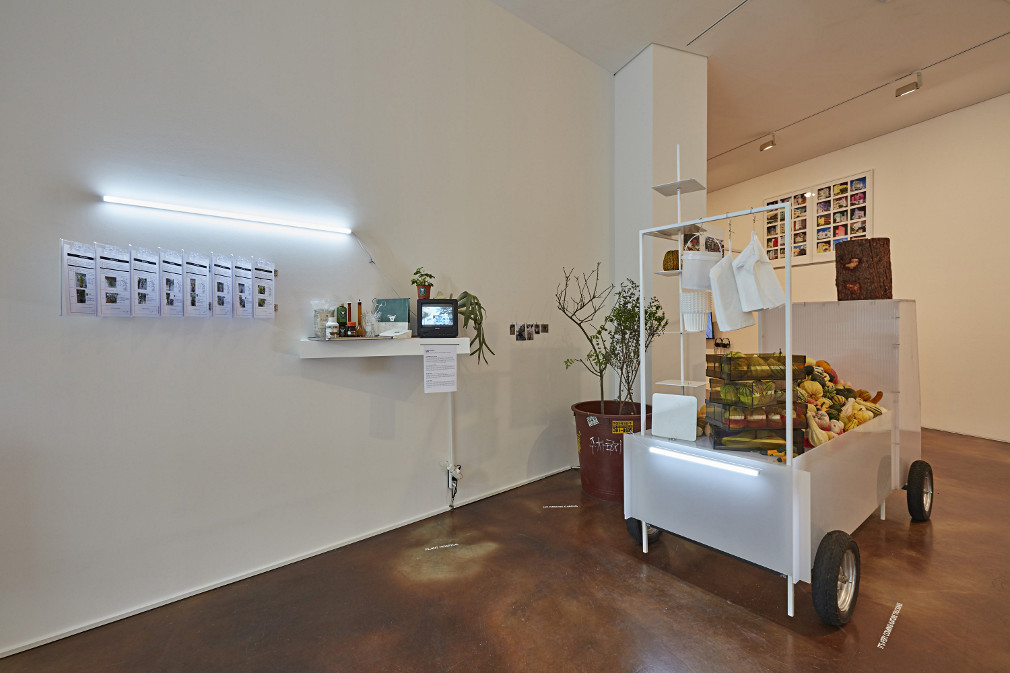 The exhibition is in keeping with Kukje Gallery’s long commitment to discovering and nurturing emerging artists as seen in exhibitions such as The Song of Slant Rhymes (2013); Kukje has continuously promoted special exhibitions by inviting curators, and wellknown unknown, organized by Sungwon Kim, reflects this dedication. The exhibition focuses on seven artists/teams whose work engages our time: EH (Kim Kyoungtae), Kim Heecheon, Na Kim, Hwayeon Nam, Min Oh, VERYTHINGS, and Yi Yunyi.

wellknown unknown questions our era where all things change like the speed of light, where the unstoppable, accelerated race towards fame has become a ubiquitous backdrop. The exhibition investigates the value of appearance and disappearance, emergence and withdrawal, and celebrity and anonymity, beginning with the tacit knowledge of contemporary society where people are categorized as either famous or anonymous. Also, wellknown unknown frames this nearly oppressive notion that anonymity is akin to disappearance, and social conditioning of pursuing fame. It is this dilemma that although fame can be achieved, one can never be free from the fear of its transience.

Paul Virilio, the French cultural theorist and writer of Speed and Politics, referred to Franz Kafka, the renowned German writer, as a “well-known unknown.” In an interview on celebrity and celebration, Virilio refers to Kafka as the “great known ‘unknown’” of the twentieth century, noting that the author requested that all his work be burned before he died. Despite this will to disappear, Virilio notes that it ironically made him more famous, and the attempt to be unknown granted Kafka and his work an enduring status. It is this tension that Sungwon Kim explores in her compelling exhibition, addressing the true meaning of “well-known” and “unknown” as fame ceases to exist even before it is properly recognized by the public.

Installed throughout K1 and K2, the diverse work by these artists explore constructed realities through their unique perspectives, working with media including installation, design, and photography. On the one hand, due to their visual chemistry and interrelationship the works naturally harmonize and connect with each other. On the other hand, the curator has consciously chosen artists whose works play with discord, uncertainty, fragility, change, and the subtle resistance against uniformity that result from each artists’ individual background.

Sungwon Kim is a professor in the Department of Fine Art, Seoul National University of Science & Technology and an independent curator and critic. From 1999 to 2005 Kim was a professor in the Department of Curatorial Studies and Art Management, Dongduk Women’s University. She served as a curator at Art Sonje Center from 2000 to 2005, and since 2006 has organized many exhibitions as an art director for institutions such as the 2nd Anyang Public Art Project (APAP), Atelier Hermes, and Culture Station Seoul 284. Major curated exhibitions include Parallel Life at the Frankfurter Kunstverein (2005) and the group exhibition Oblique Strategies at Kukje Gallery (2010).