Acquavella Galleries presents their first exhibition of works by Wang Yan Cheng. This exhibition of new work, featuring 20 paintings from this year, is the artist’s first solo presentation in the United States. Wang Yan Cheng’s dynamic abstract canvases merge his training in Chinese painting with the evocative brushstrokes that he gleaned from his study of Western art. 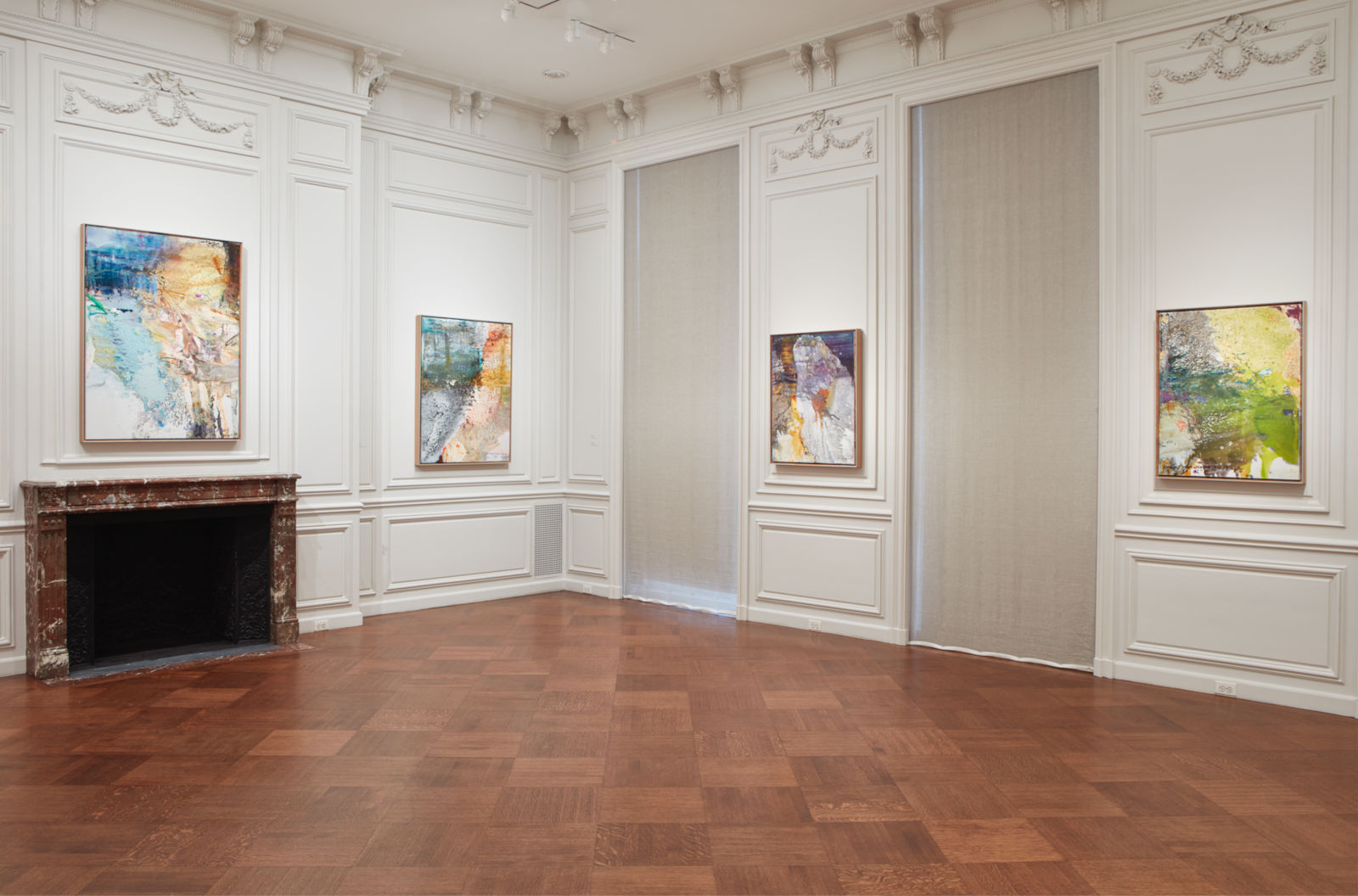 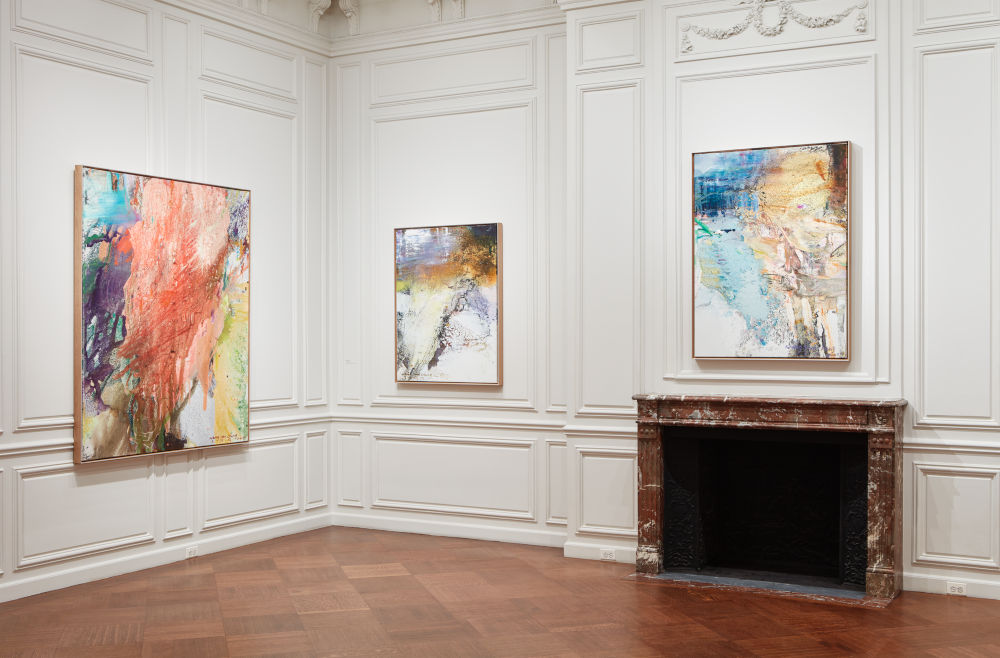 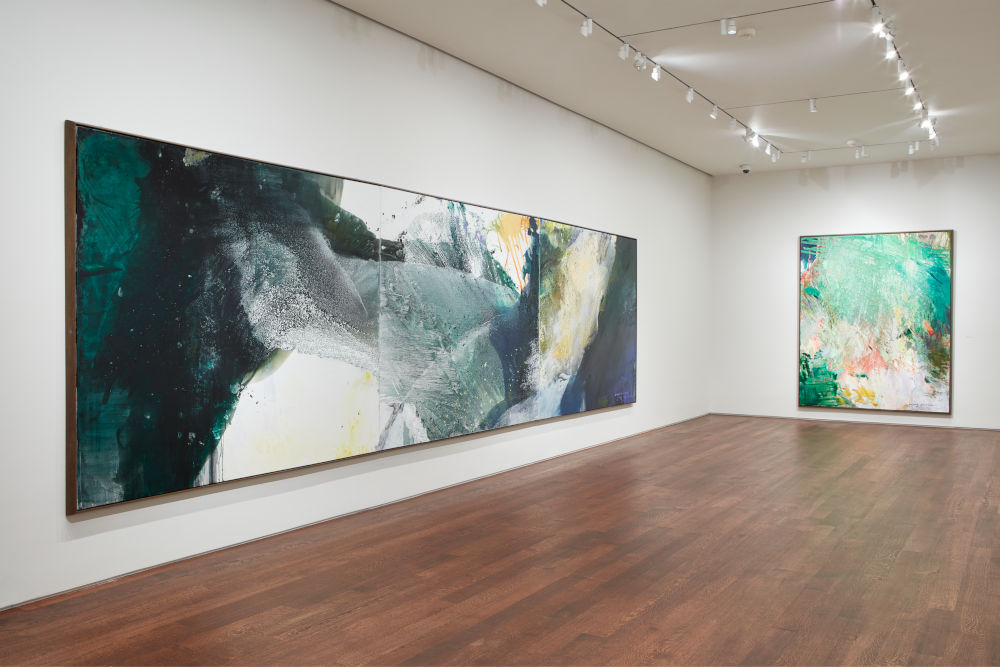 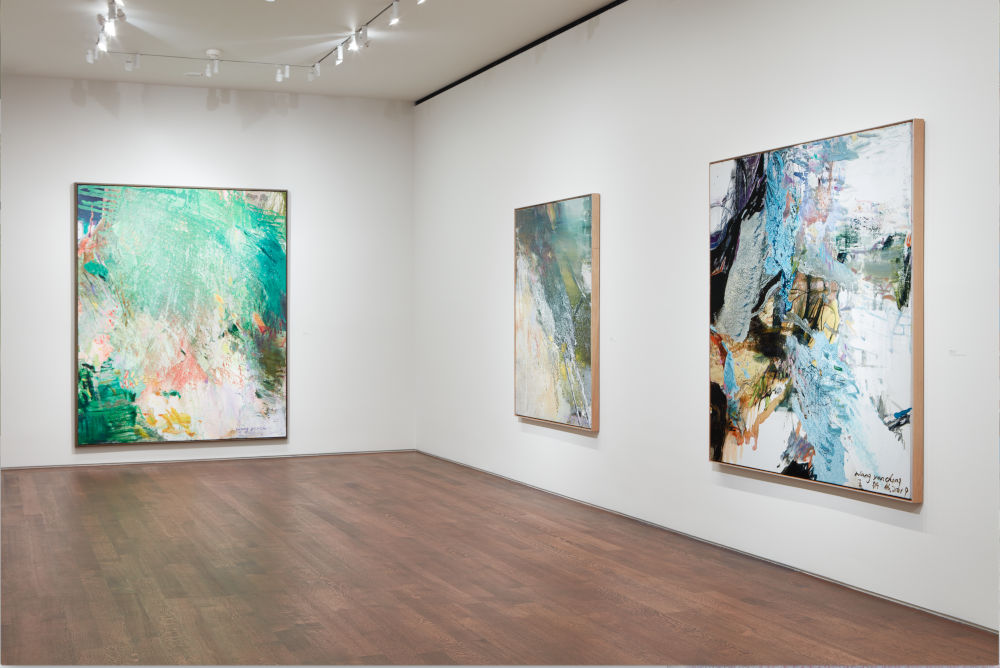 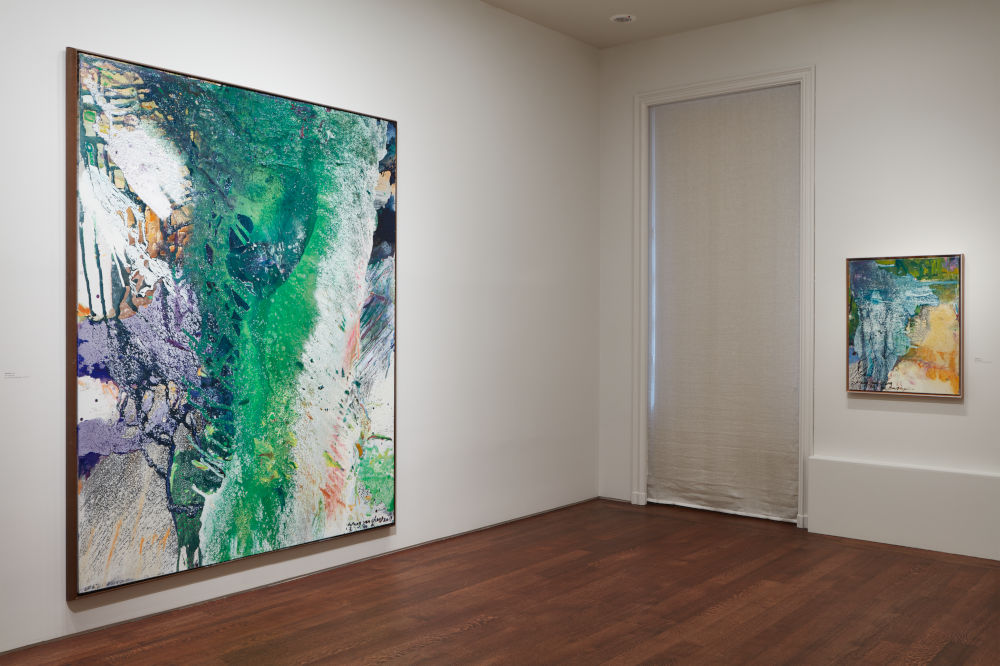 Since his early training as a representational artist, Wang Yan Cheng has developed a deep understanding of painting in terms of structure, color and technique. In recent years he has frequently gone beyond the “abstract.” He hopes to merge Eastern and Western aesthetic development, to guide people away from traditional concepts, and to feel the artist’s love for creation.

Born in 1960, after graduating from Shandong University of Arts Wang Yan Cheng went to Central Academy of Fine Arts in Beijing to complete his academic art education in China. Later in 1989 he traveled to France and studied at Jean Monnet University (Saint-Étienne), where he was able to broaden and expand his creative vision of art. Wang Yan Cheng finds a profound affinity between the expressionism and lyrical abstraction of 20th-century Western art and the techniques of traditional Chinese painting. He uses abstraction to bridge Taoist philosophy and analytic thought; the contrast of color in his paintings expresses the harmony of yin and yang. His painting’s majestic momentum comes through the shapes and colors; as an atmospheric flow that comes from the soul, each composition follows traditional Chinese cosmology to explore the mysterious driving force of the origin of the universe.

Today, Wang Yan Cheng maintains studios in Paris and Beijing. Major solo museum exhibitions have been held at the Guangdong Museum of Art (2000) and Musée de Montparnasse, Paris (2010). In 2014, the National Museum of History in Taipei mounted an extensive retrospective of the artist. Wang Yan Cheng was also selected to participate in the Shanghai Museum of Art Biennial (2002), the French Pavilion at the Shanghai World Expo (2010), and the Chinese Pavilion at the Milan International Expo (2015).

Courtesy of the artist and Acquavella Galleries, New York