Vuslat’s forthcoming solo exhibition, “Silence”, presents a substantial and arresting collection of never-before-seen sculptures—some monumental in scale—offering a survey of the enigmatic forms that fuels her practice. Organic forms derived from nature and the emergence of objects that mirror states of the mind, her works are uniquely committed to the spiritual as well as the psycho-dimensional origins of art. 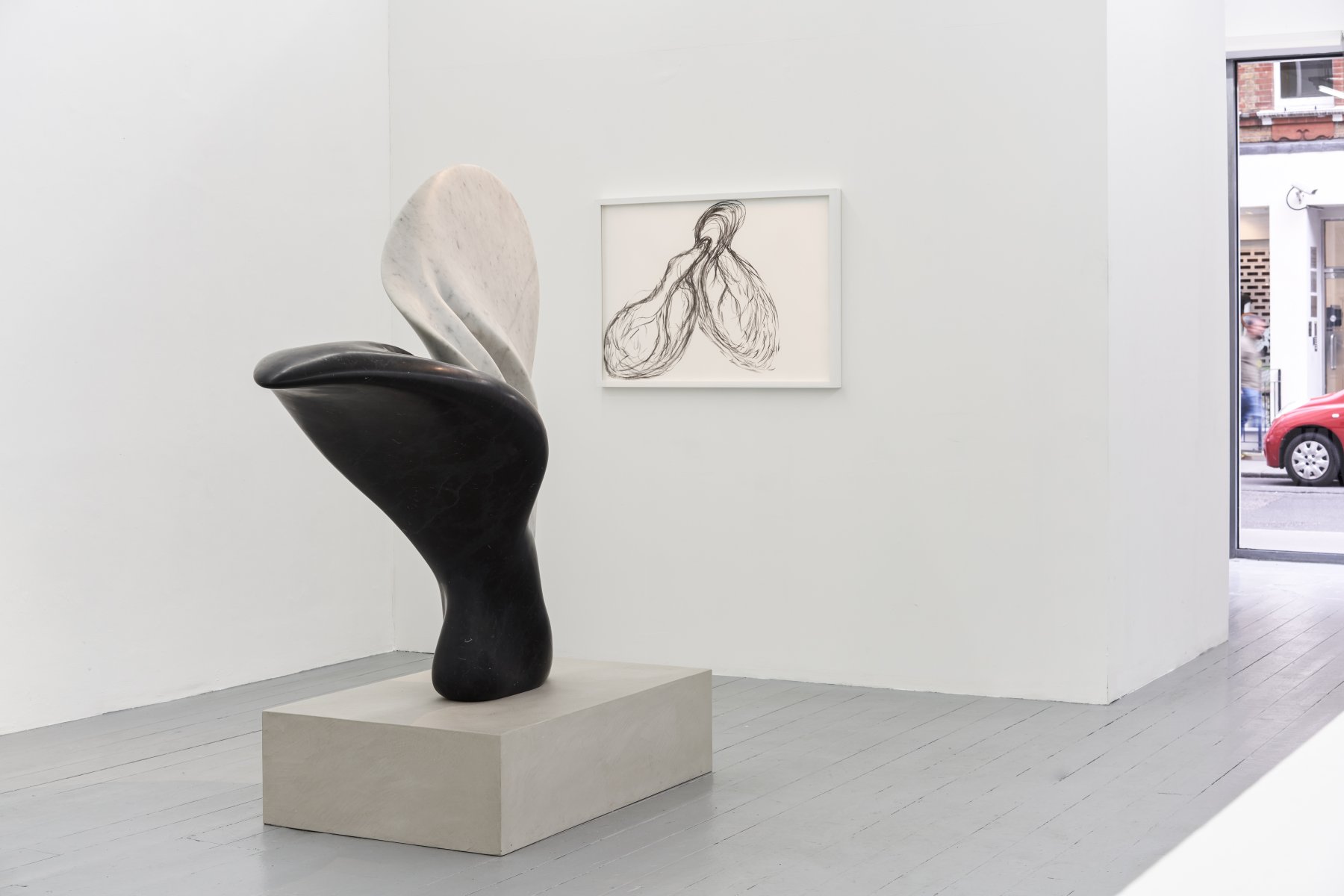 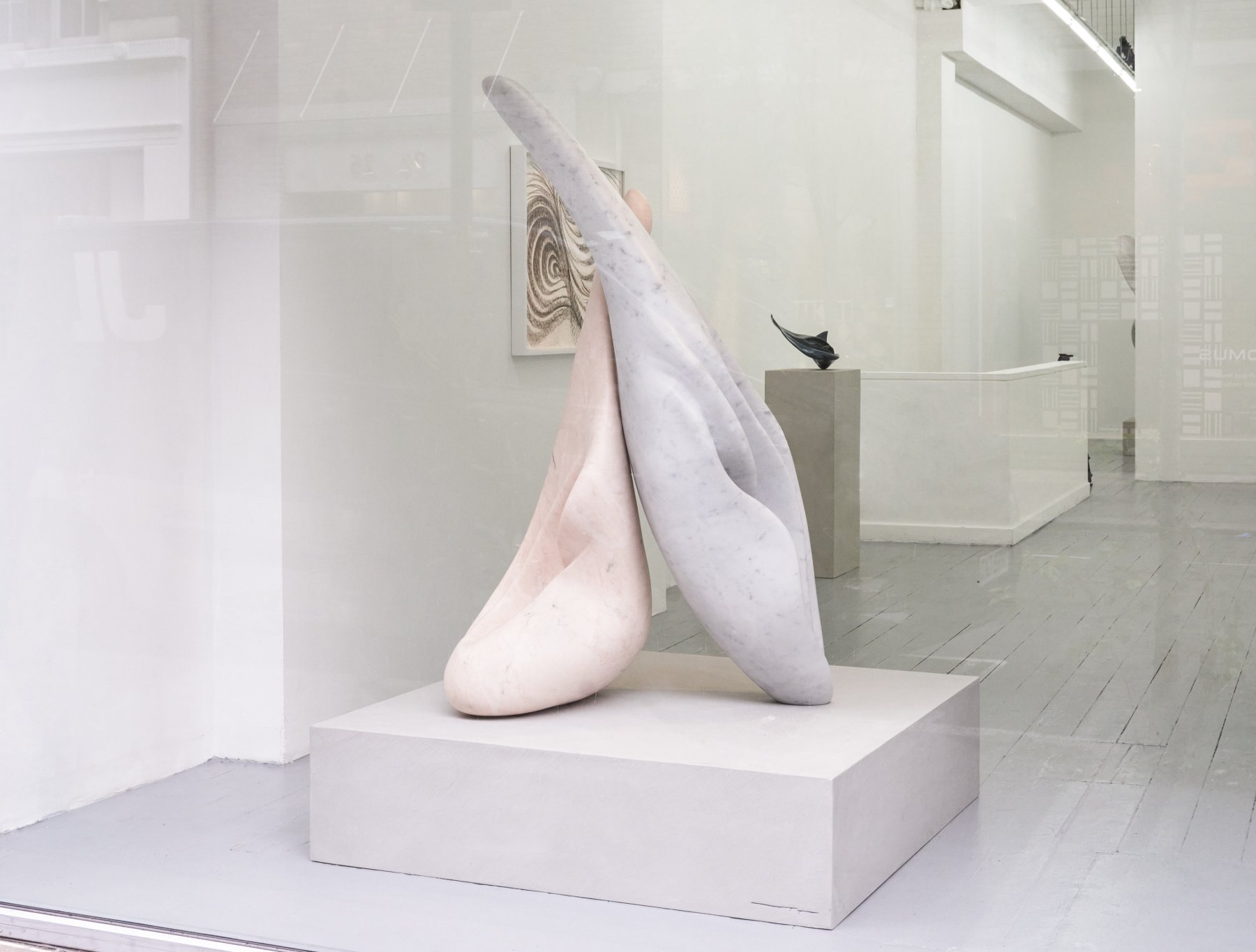 “We think the most powerful way of creating connections is telling stories and engaging in conversations with one another. But things we hold in silence, things we decide not to share or even thoughts that we keep in our subconscious have a big role in the connections we create. The space that holds the things we decide not to share, our secrets and our unspoken truths constitute a being, that we tend to dismiss in importance. Connections are always created by the beings and the spaces in-between that hold the silence created by the two. I am interested in the role of the space in-between in creating connections and intimacy. I work not only on the forms themselves but more so on how the space determines the forms relations to each other and to their surroundings.”

“Silence” introduces the work that Vuslat has developed privately in her studio in the recent years. The works are immersed in an atmosphere redolent of memory, joy, loss and the search for an artistic language often been tinged with a sense of the elegiac. The sculptures are weighty, rooted, embodying a presence that is meant to coexist with our own in the physical and symbolic space of the gallery. As Vuslat annotates, “The space has its own rules of connecting- we can only step into that space if we can engage all of our senses.“ Through sculpting, Vuslat creates a contrarian alternative to a repressive and patriarchal sequence.”Silence” is a chance to unveil the work in a context where we can understand the context of the prolific artist’s social and environmentally sensitive practice.

Vuslat Doğan Sabancı is a self taught artist who has been making sculpture for almost two decades, all of which have yet to be publicly exhibited. A former publisher of newspapers in Turkey, and a leader in civil society and the business world, she has dedicated her life and career to creating spaces for self expression. Continuing her work towards fostering authentic connection and exchange, in 2020 Vuslat Doğan Sabancı established Vuslat Foundation (www.vuslatfoundation.org), Turkey’s first and only global philanthropic initiative. The foundation’s mission is to create a worldwide culture of generous listening, to oneself, to the other and to nature. She serves as a member of the Columbia University Global Leadership Council; a member of the Board of Leaders at the Leaders for Peaceand a lifetime honorary board member of the International Press Institute (IPI), supporting freedom of expression and media globally.