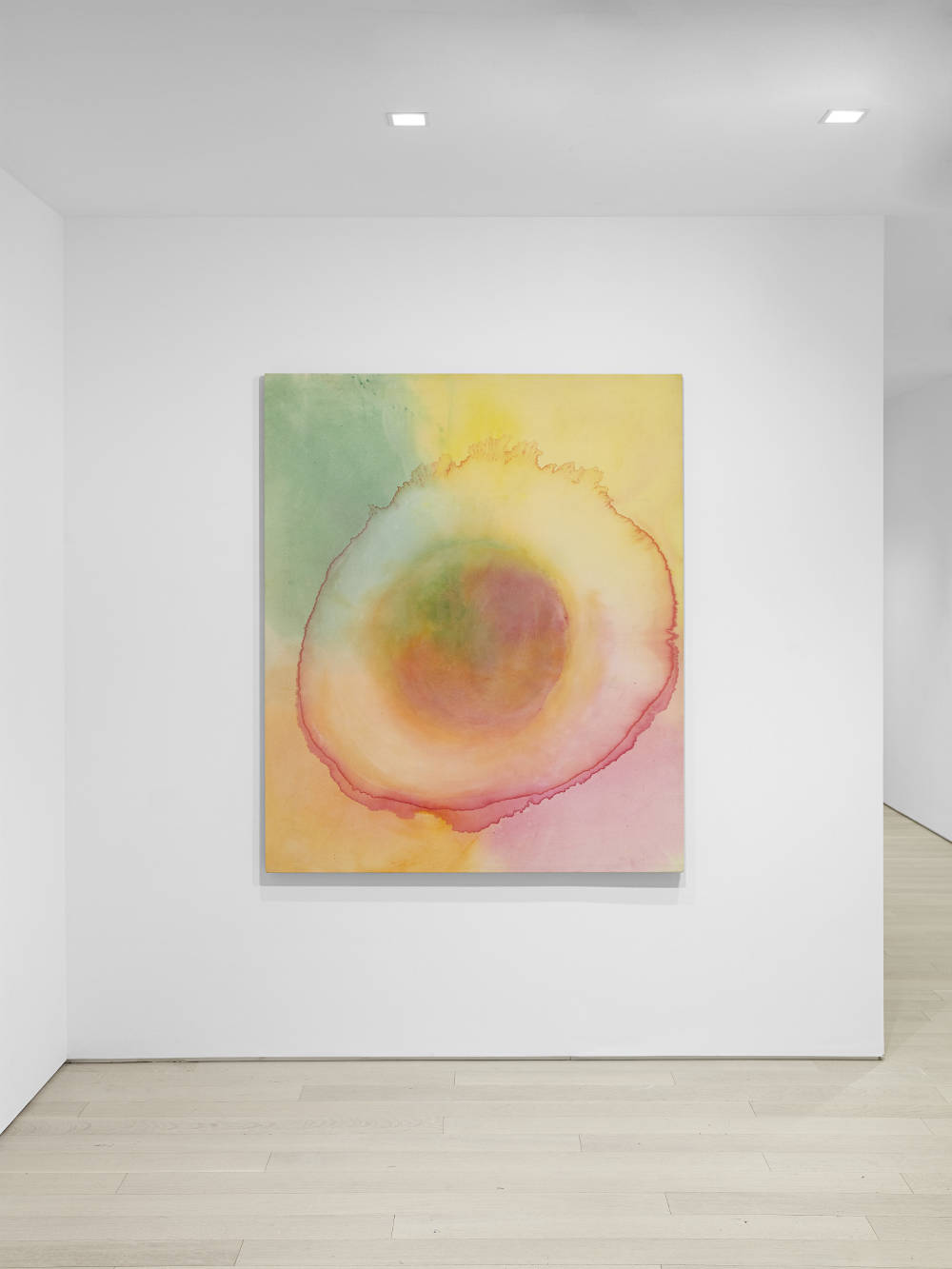 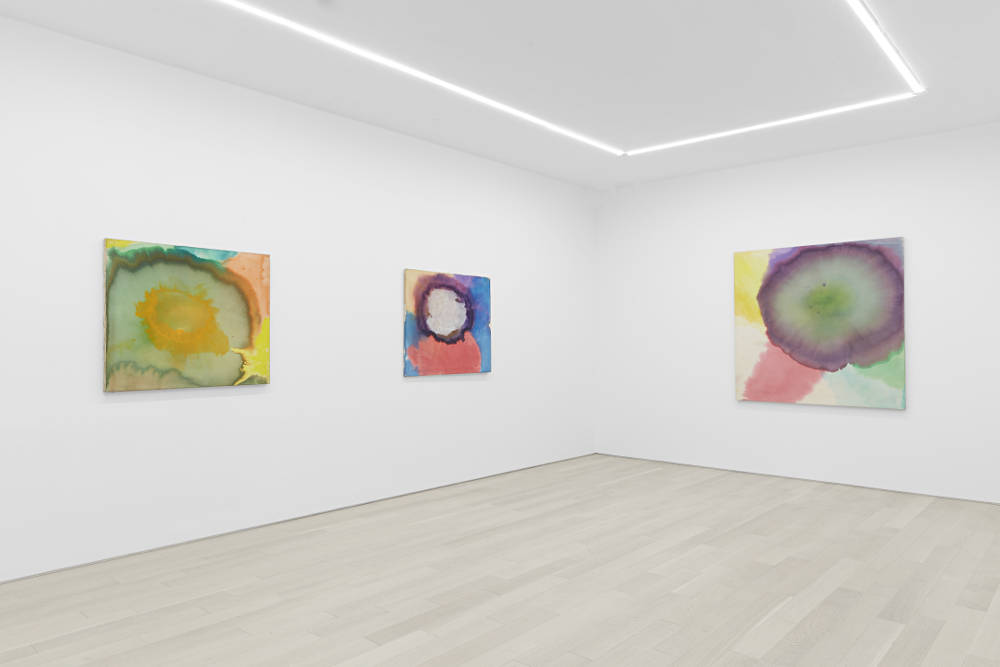 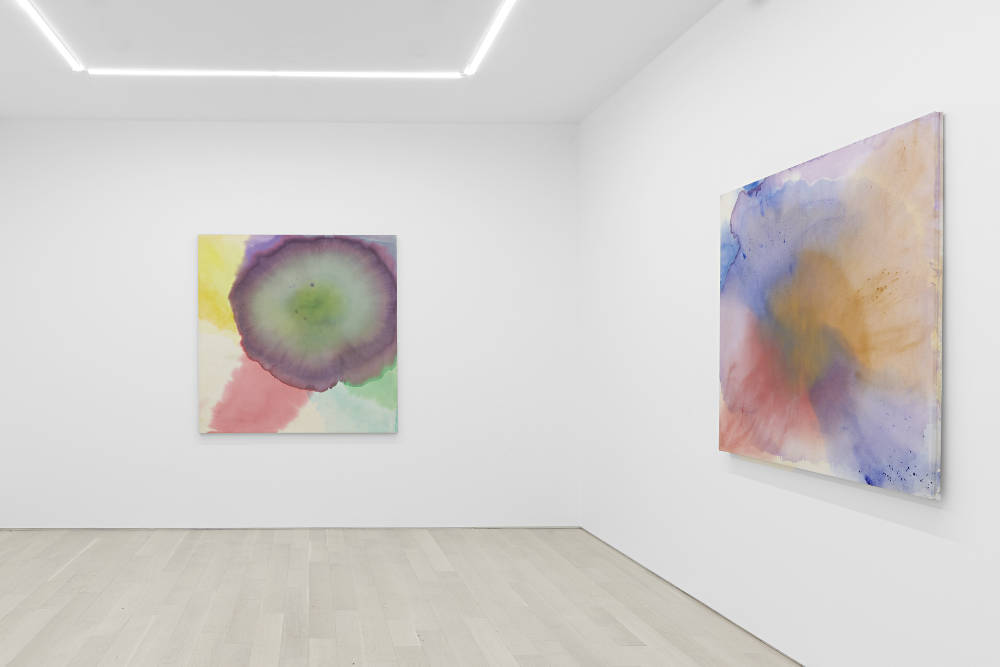 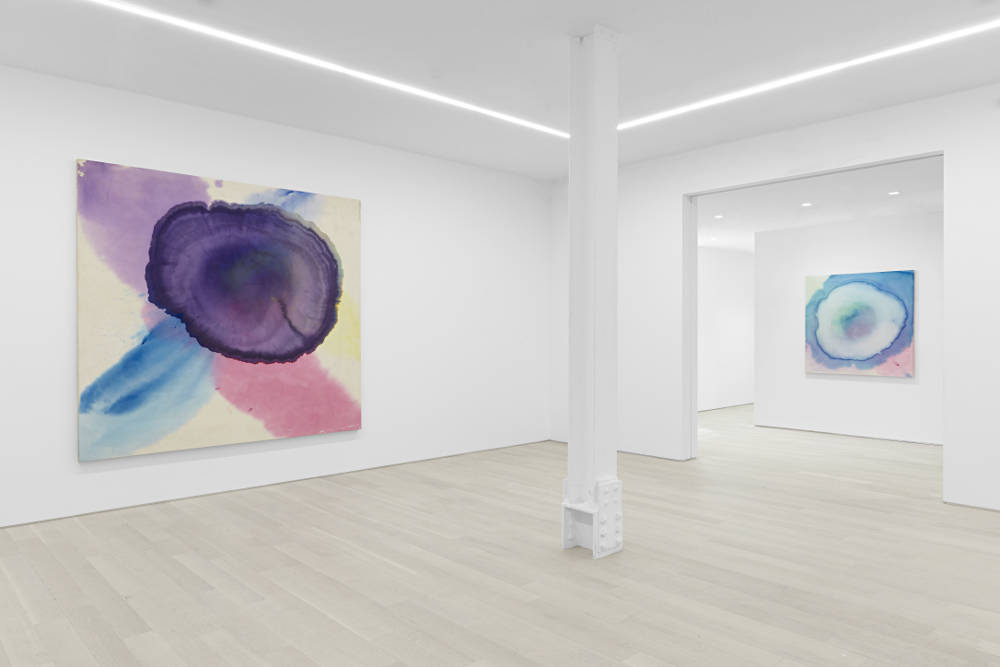 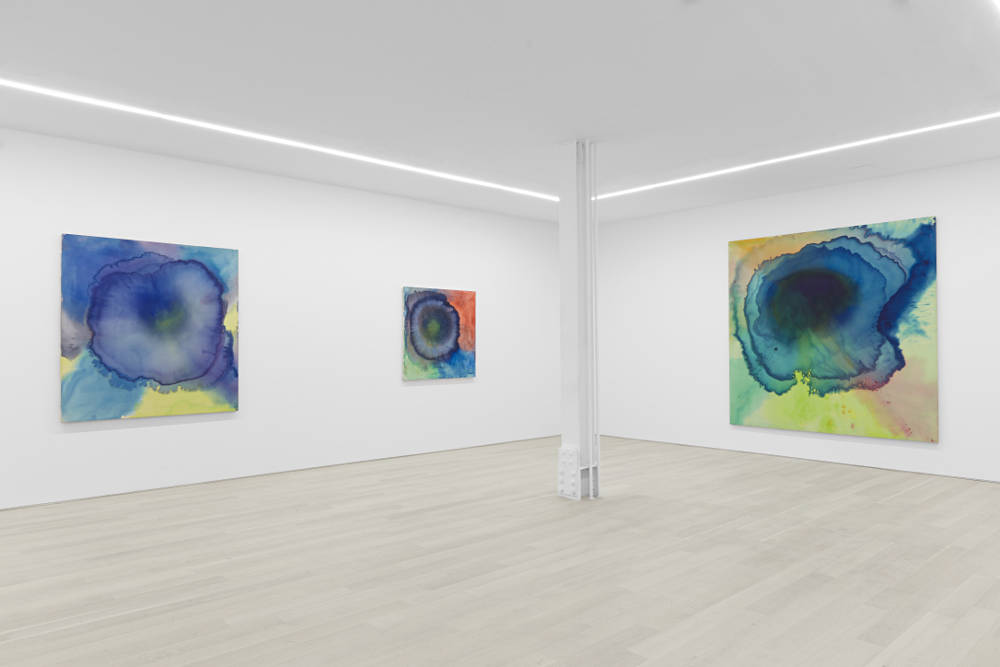 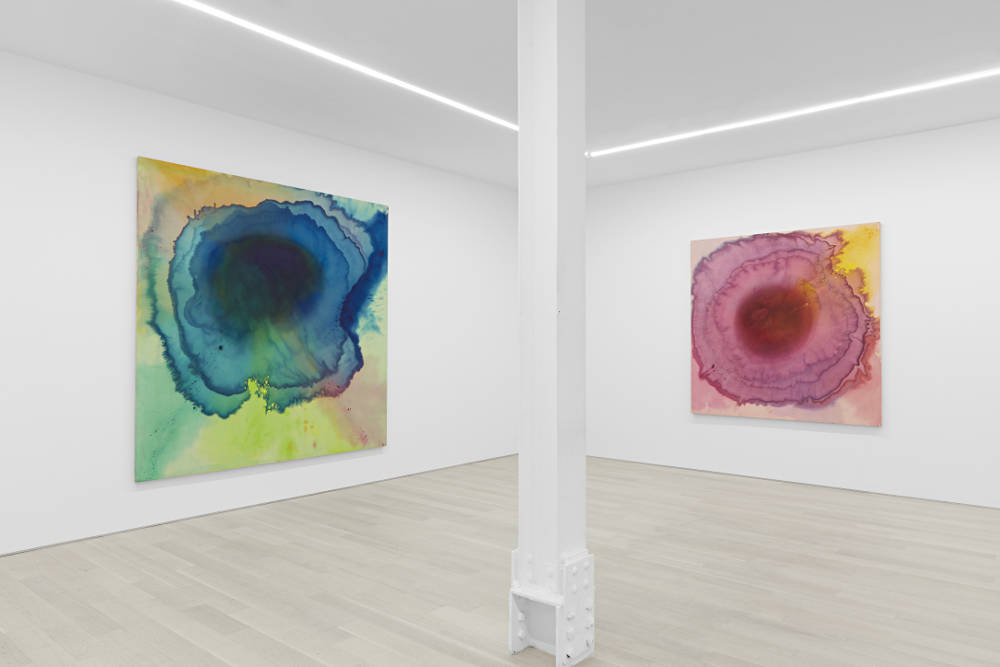 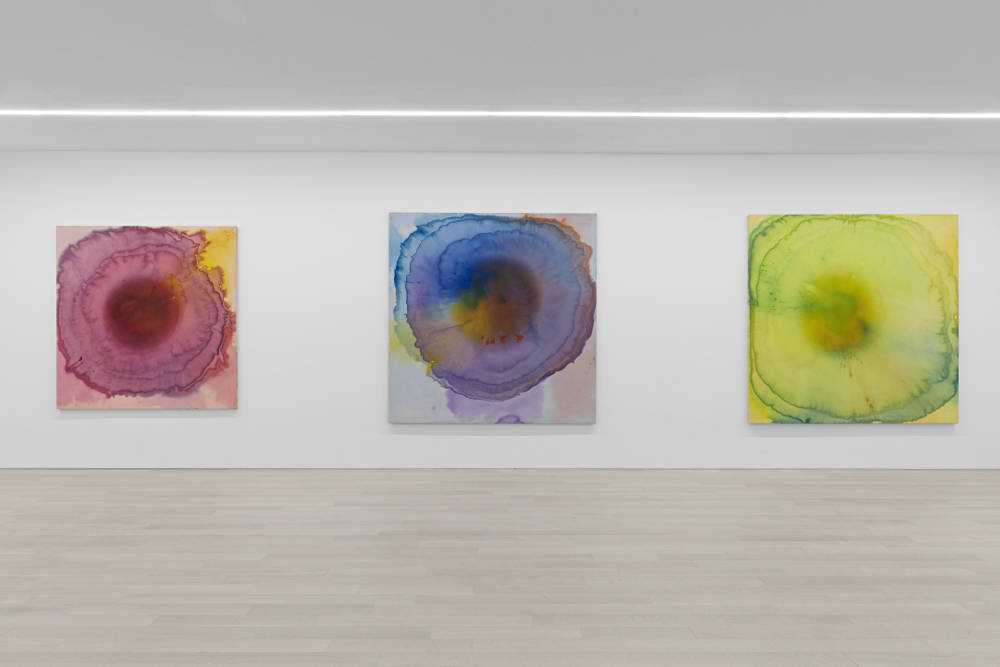 The American abstract painter Vivian Springford (1913-2003) provides a fascinating case study of a mid-century American woman artist. Working first in an Abstract Expressionist and then in a Color Field vocabulary, she was active in multiple facets of the New York art world from the 1950s to 1970s, during which time she had solo and group exhibitions at the Great Jones Gallery, the Preston Gallery, Women in the Arts, and the Visual Arts Coalition.

With an emphasis on gesture, dripping, and splattering, Springford’s works of the 1950s bore a clear connection to Abstract Expressionism. The primary influence of her early work came from East Asian arts and letters, particularly Chinese calligraphy, Taoism and Confucianism. She credited the Chinese-American painter Walasse Ting, whom she met in the mid-1950s, with introducing her to Asian culture. Part of what attracted her about calligraphy as a technique was the fact that it cannot be altered once a mark is made. Her use of this technique resulted in “one-shot” paintings: virtuosic works made in a single go, without alteration or revision.

By 1970 Springford had developed a manner of stain painting that was distinctively her own. Her use of thinned paint on raw or thinly-primed canvas, which she developed with her calligraphic paintings of the late 1950s, developed into more abstract and wash-like marks, with stained colored lines expanding into floods of color. This stylistic approach aligns with the Color Field painters’ exploration of stain painting as a primary mode of mark-making.

Springford once remarked that, for her, the act of painting was an “attempt to identify with the universal whole…. I want to find my own small plot or pattern of energy that will express the inner me in terms of rhythmic movement and color. The expansive center of the universe, of the stars, and of nature is my constant challenge in abstract terms.”(1) With her technical inventiveness, formal originality, and seductive use of color, her work deserves a place in the annals of postwar American art, particularly in relation to the histories of Abstract Expressionist and Color Field painting. Following her inclusion in the Denver Art Museum’s exhibition catalogue, Women of Abstract Expressionism (Marter 2016), the time is right for a critical revision and appreciation of Springford’s abundant talent and tireless persistence—a story that mirrors those of so many women artists, past and present.

Courtesy of the artist and Almine Rech Gallery