In any society, one fundamental field in which gender is expressed is technology. Technical skills and domains of expertise appear to be divided between the sexes, shaping masculinities and femininities. 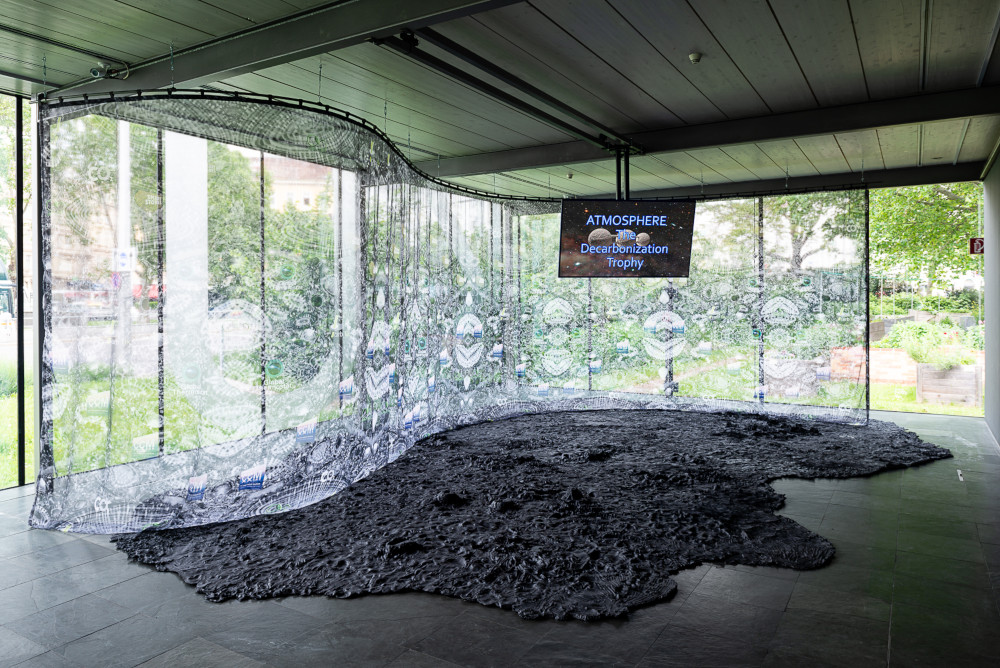 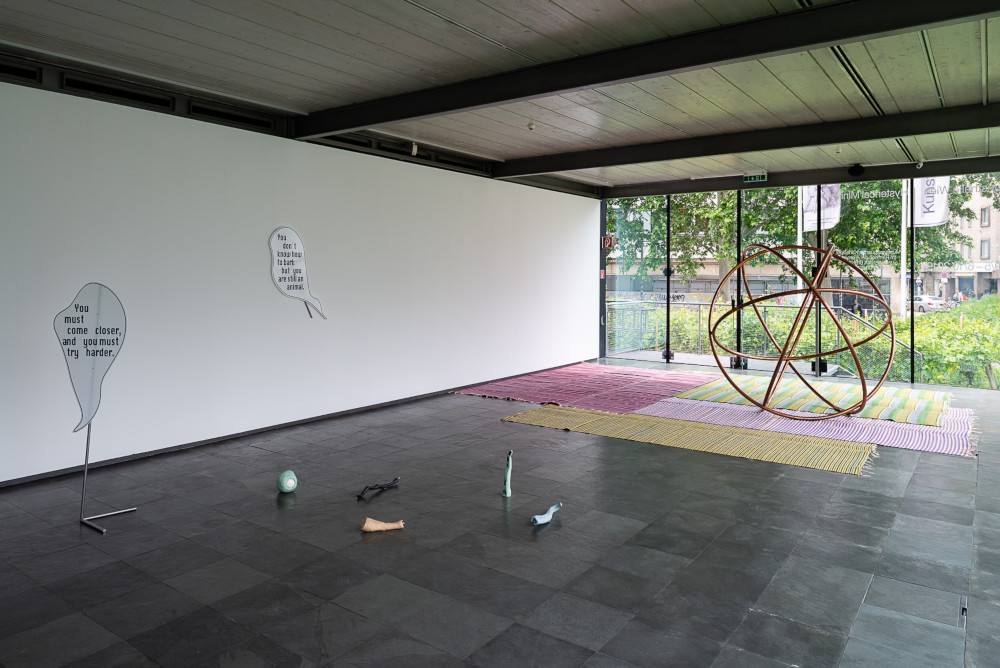 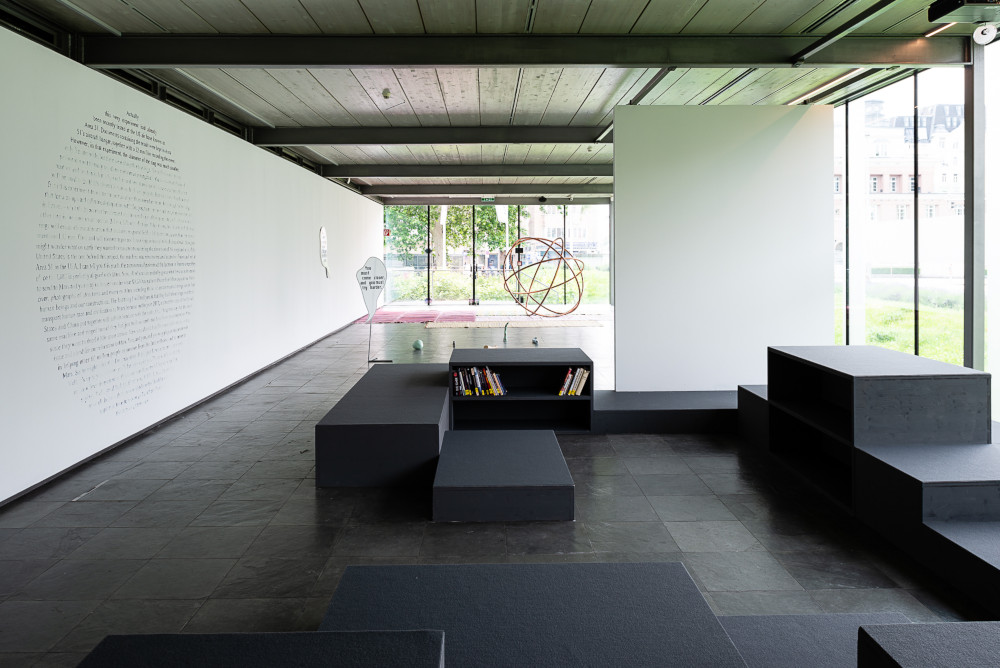 In the contemporary West, which pioneered industrialization, allowing it to dominate the worldwide production of material and intellectual goods, of commodities, services, and desires, technology is firmly coded as male. Men are viewed as having a natural affinity with technology, whereas women supposedly fear or dislike it. Men actively engage with machines, making and using them. Women, too, may rely on machines but are effectively regarded as passive beneficiaries of the inventive flame. The modernist association of technology with masculinity translates into gender-specific everyday experiences, historical narratives, employment practices, education, the design of new technologies and the distribution of power across a global society that sees technology as the driving force of progress.

The exhibition analyzes the material worlds we are creating through technology and technology’s role in shaping local and global configurations of power, forms of identity, and ways of living. It draws on radical feminist and ecofeminist theories from the 1970s until now that criticized and revised the nexus tying new technologies and techno-science to patriarchal ideas. Its agenda is both intellectual and political. The works of the artists included in the show go beyond critique to think and enact other kinds of knowledge, skills, and bodily practices regarding the use as well as production of (new) technologies.