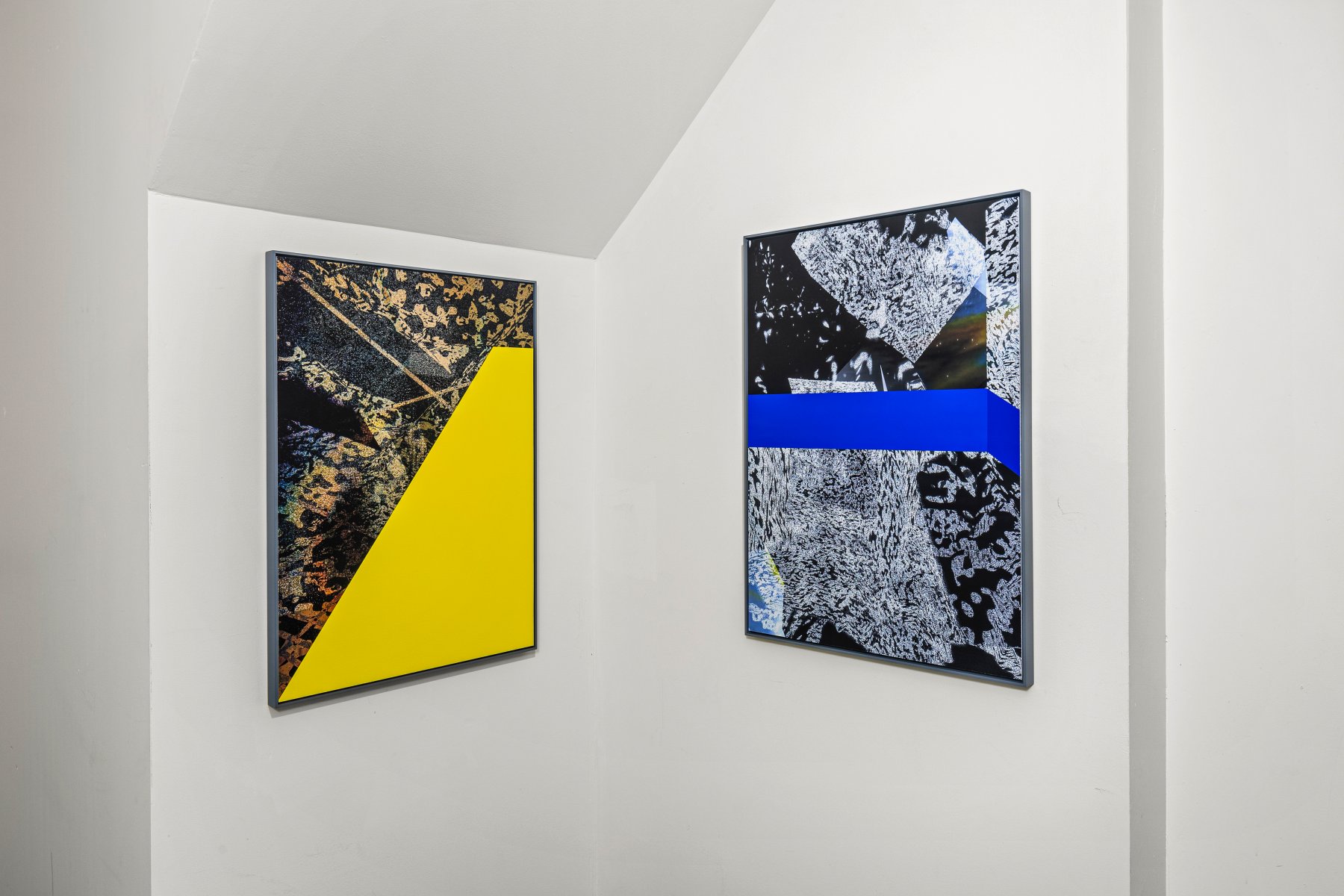 The projections are a culmination of live recorded sessions using the artist’s software that maps the charted debris. In this iteration, the debris will be represented as visual static that shifts form through digital modulation informed by properties of the debris artifacts.

Exhibition programming will include Keddie’s live performance on November 17, on the occasion of the release of her record on the gallery’s vinyl imprint.

Victoria Keddie is an artist working in varying media and broadcast. Keddie’s work explores electromagnetic systems, media ecologies, and the machinic body. For over 8 years, she has been the Co-Director of E.S.P. TV, a 501(C)3 nomadic TV studio, and episodic cable access serial, that hybridizes technologies to realize synthetic environments and deconstruct the televisual for live performance. Keddie focuses on exposing the particular gestures of the body in tandem with tools of broadcast and transmission and deciphering the patterns that have become an operative language with machines.

Courtesy of the artist and Fridman Gallery, New York