To book an appointment to visit the exhibition, please email london@marlboroughgallery.com or call +44 20 7629 5161

Marlborough Gallery presents the exhibition Victor Pasmore: Line & Space. The artist’s pioneering development of abstract art is considered to be one of the most significant achievements in 20th century British art. The show explores Pasmore’s incredibly versatile output over his long career. 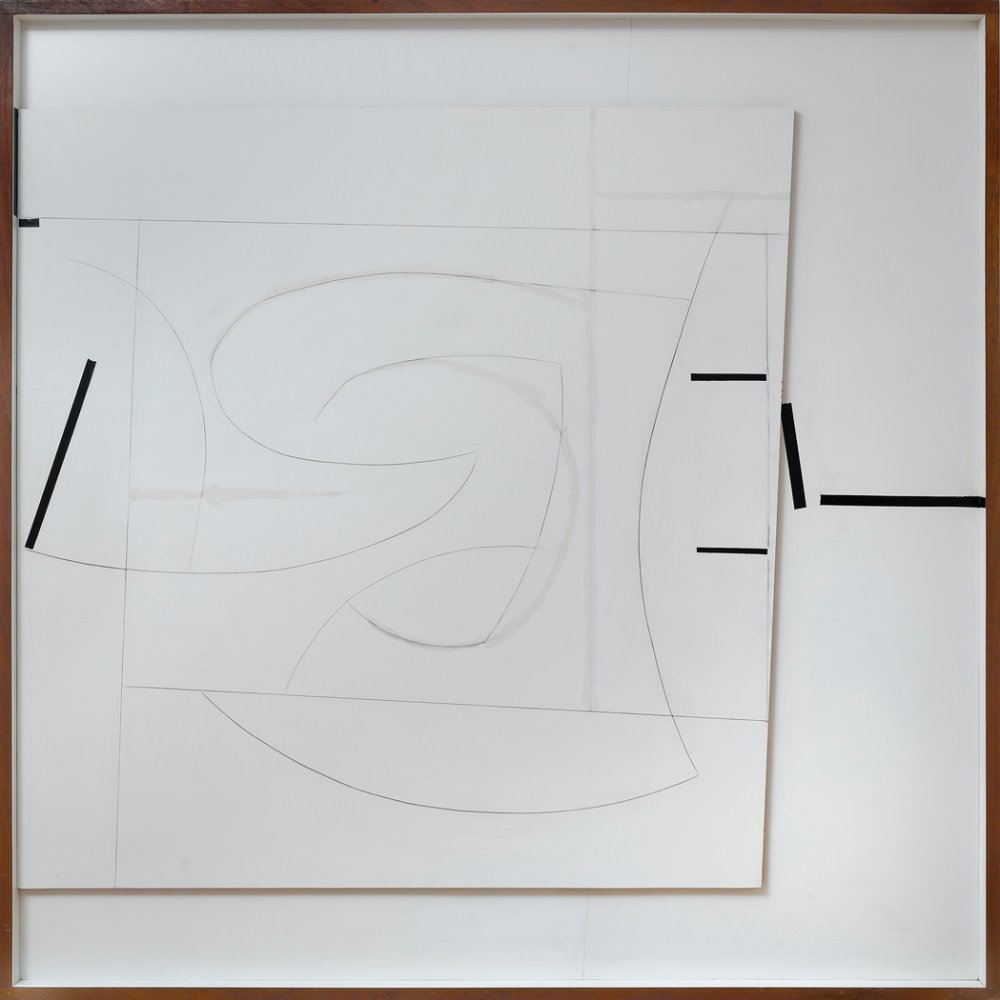 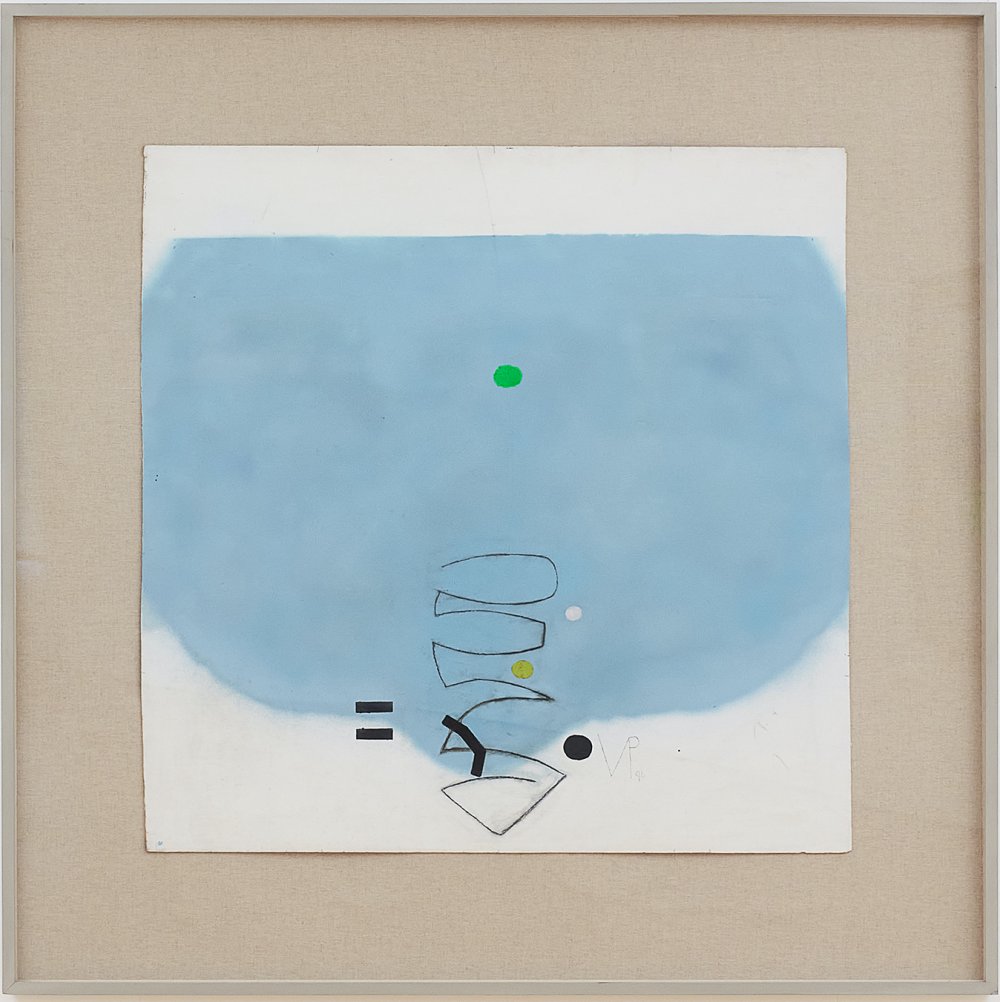 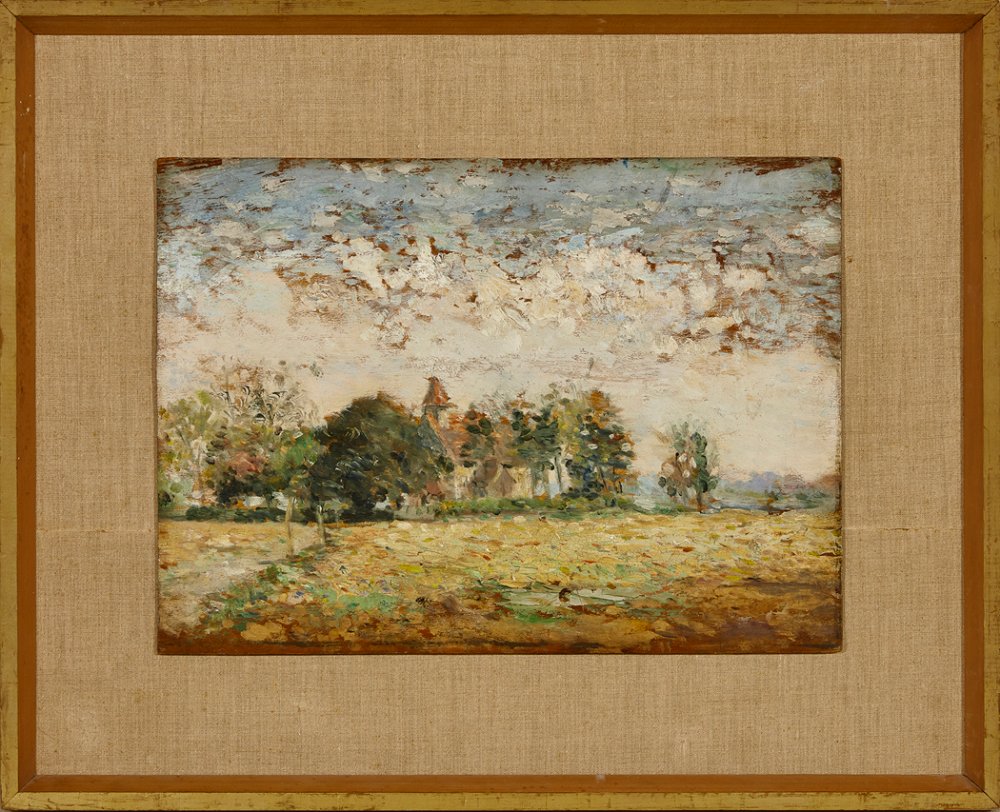 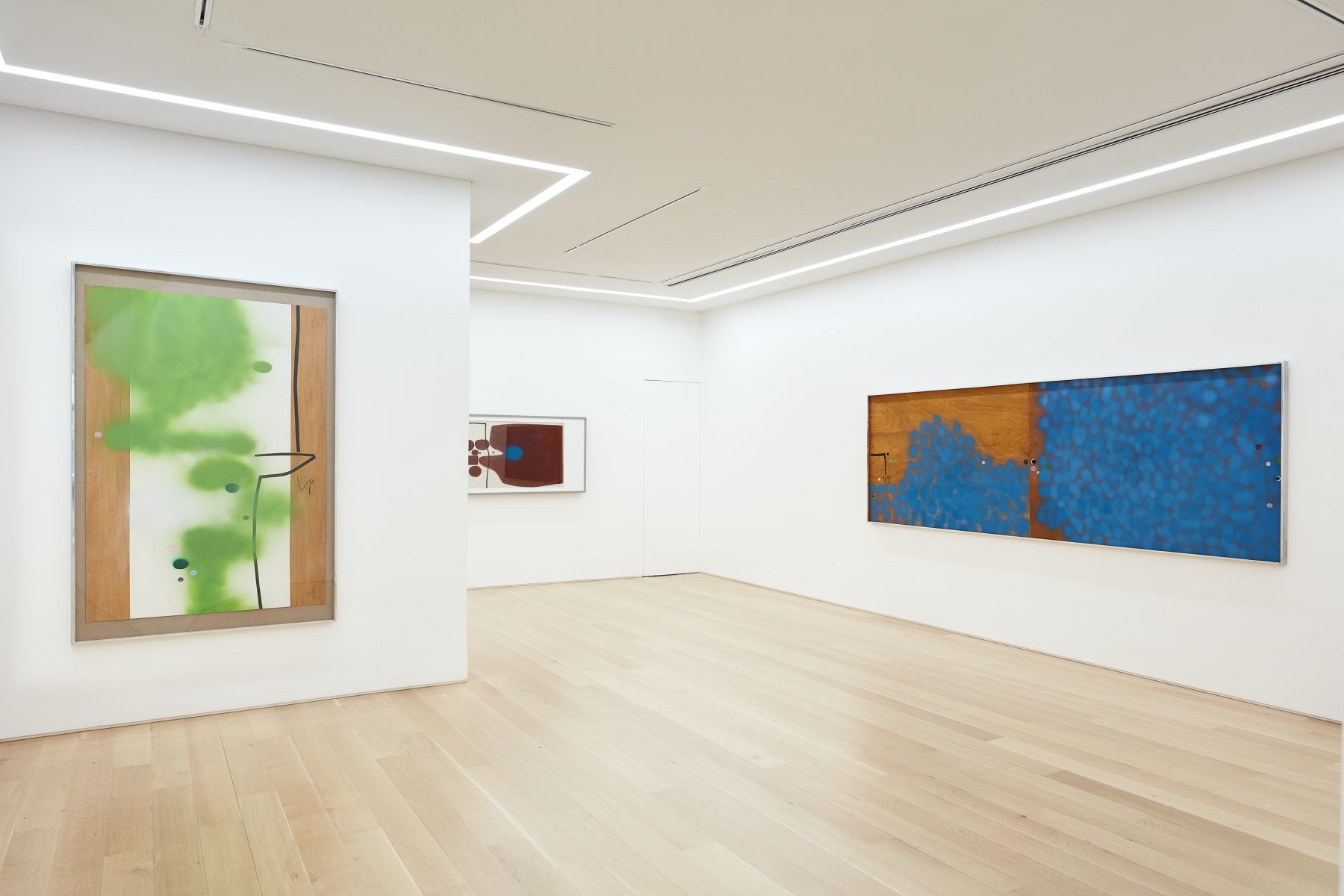 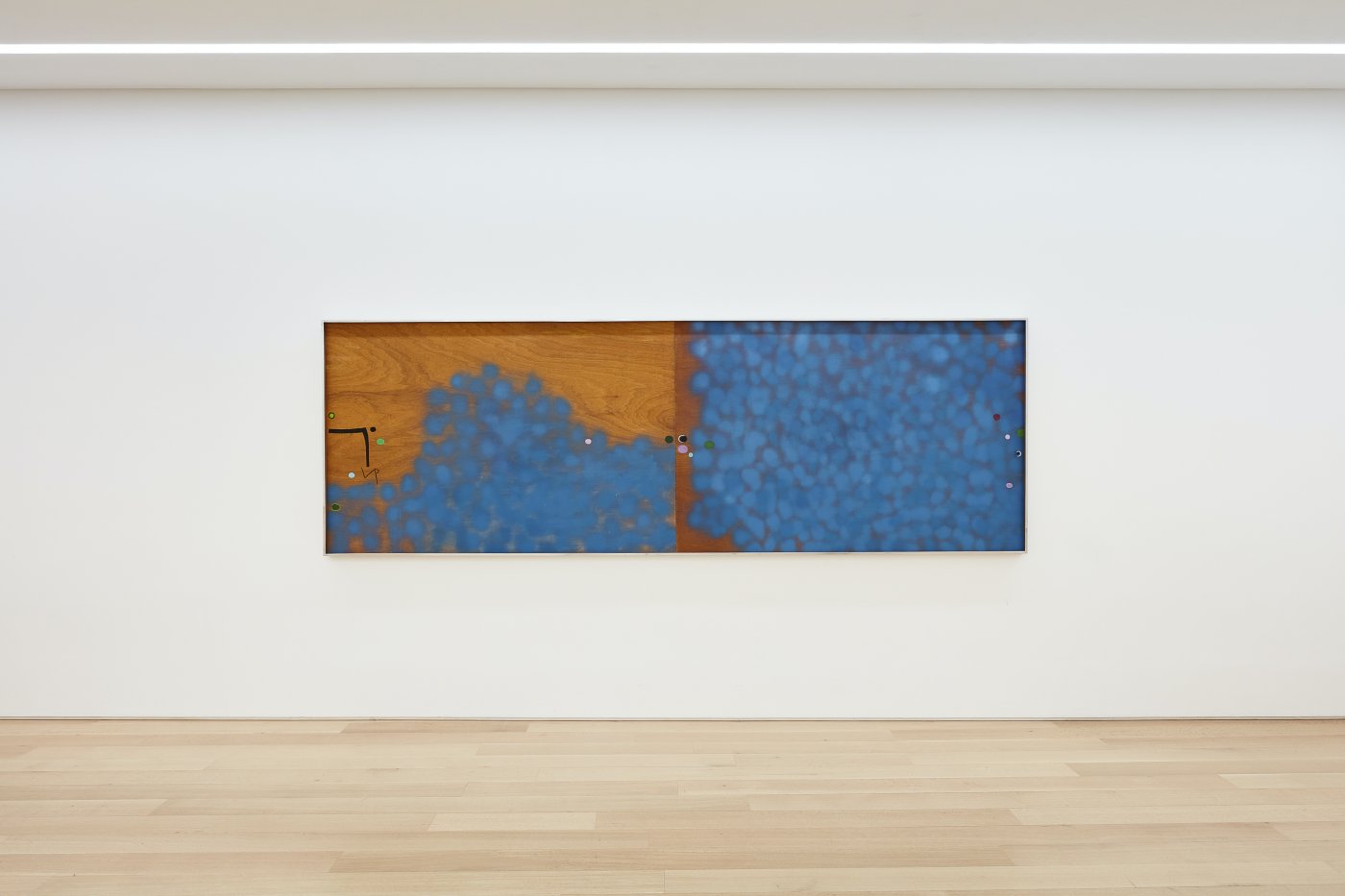 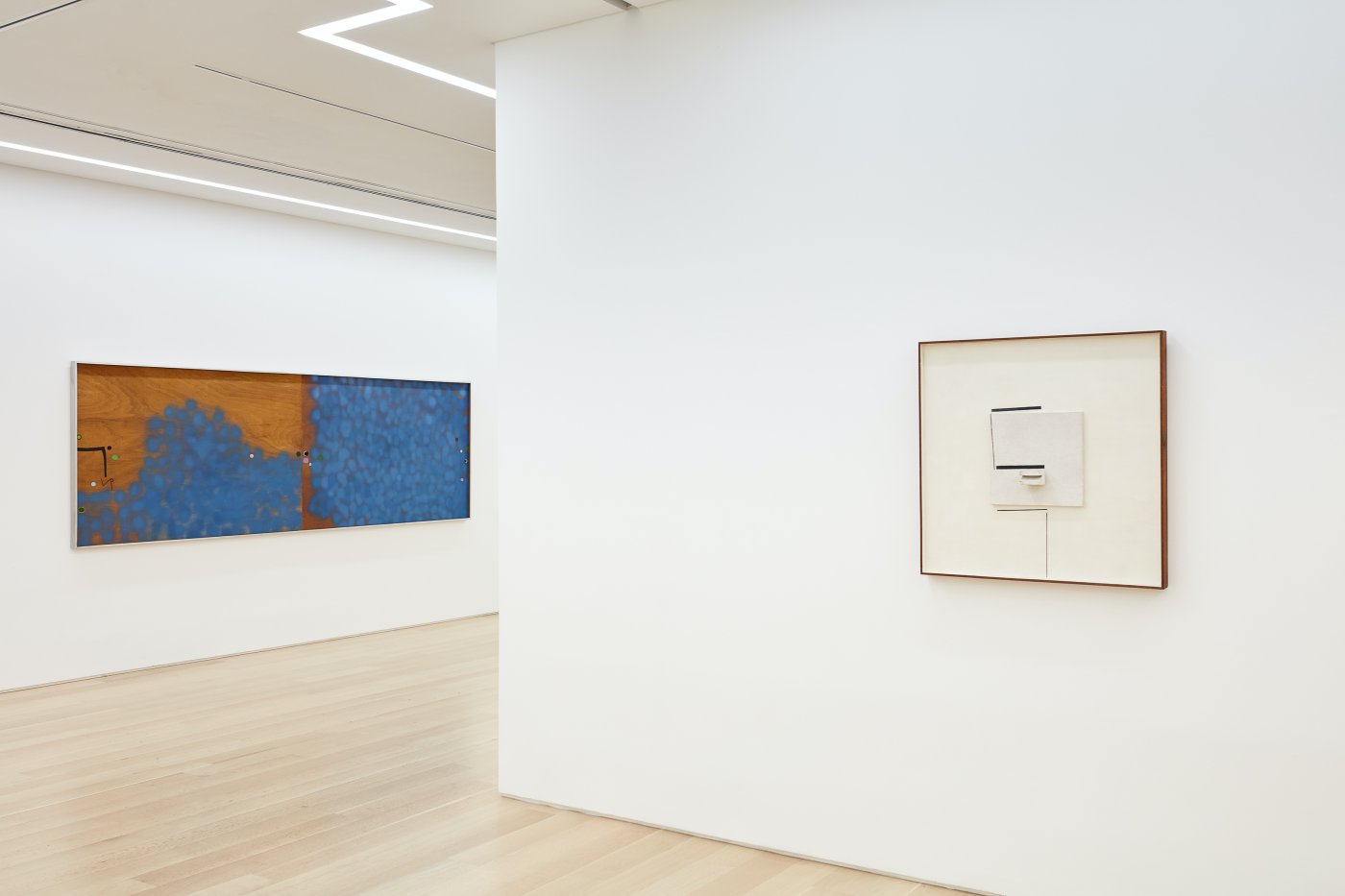 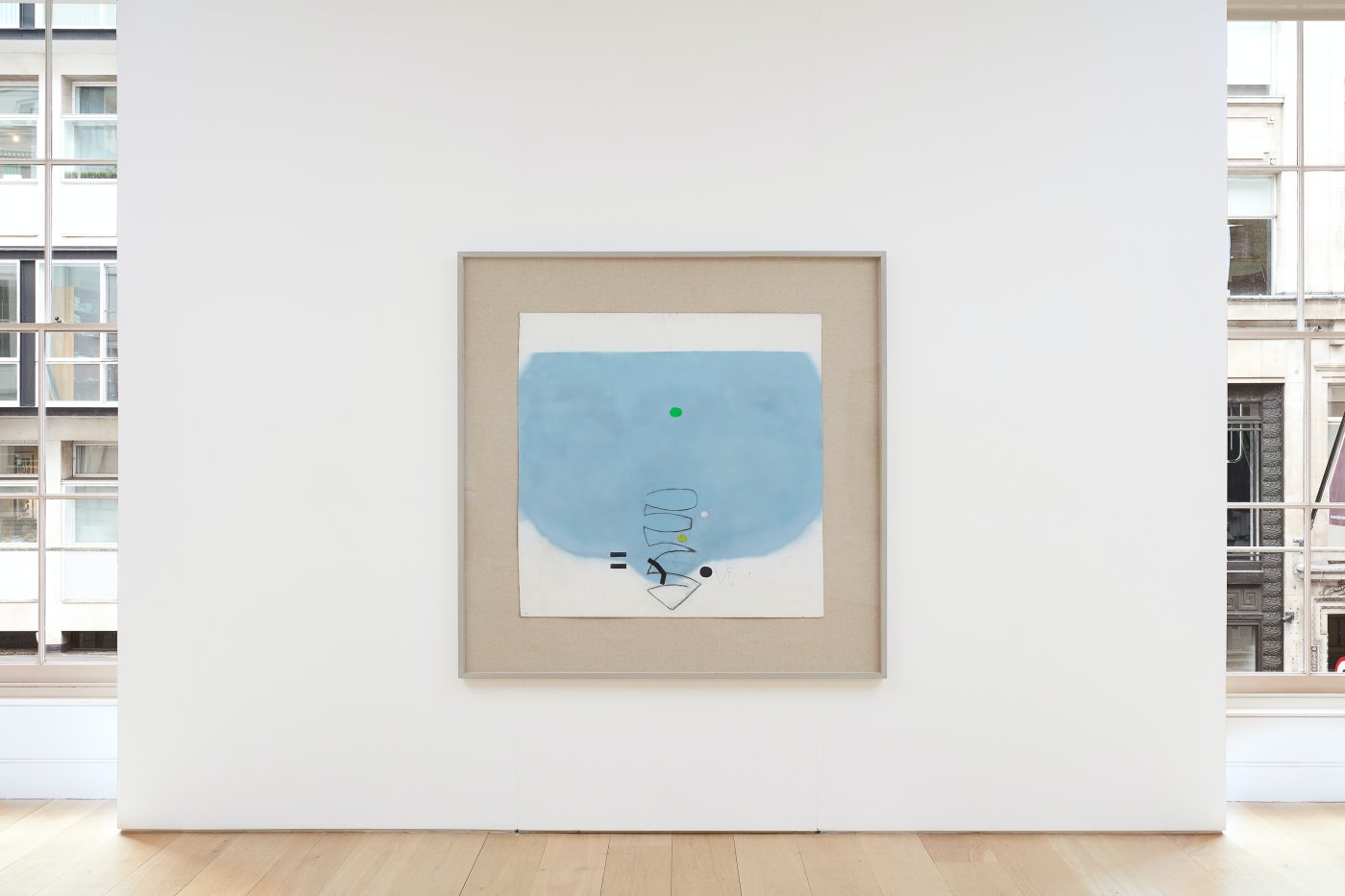 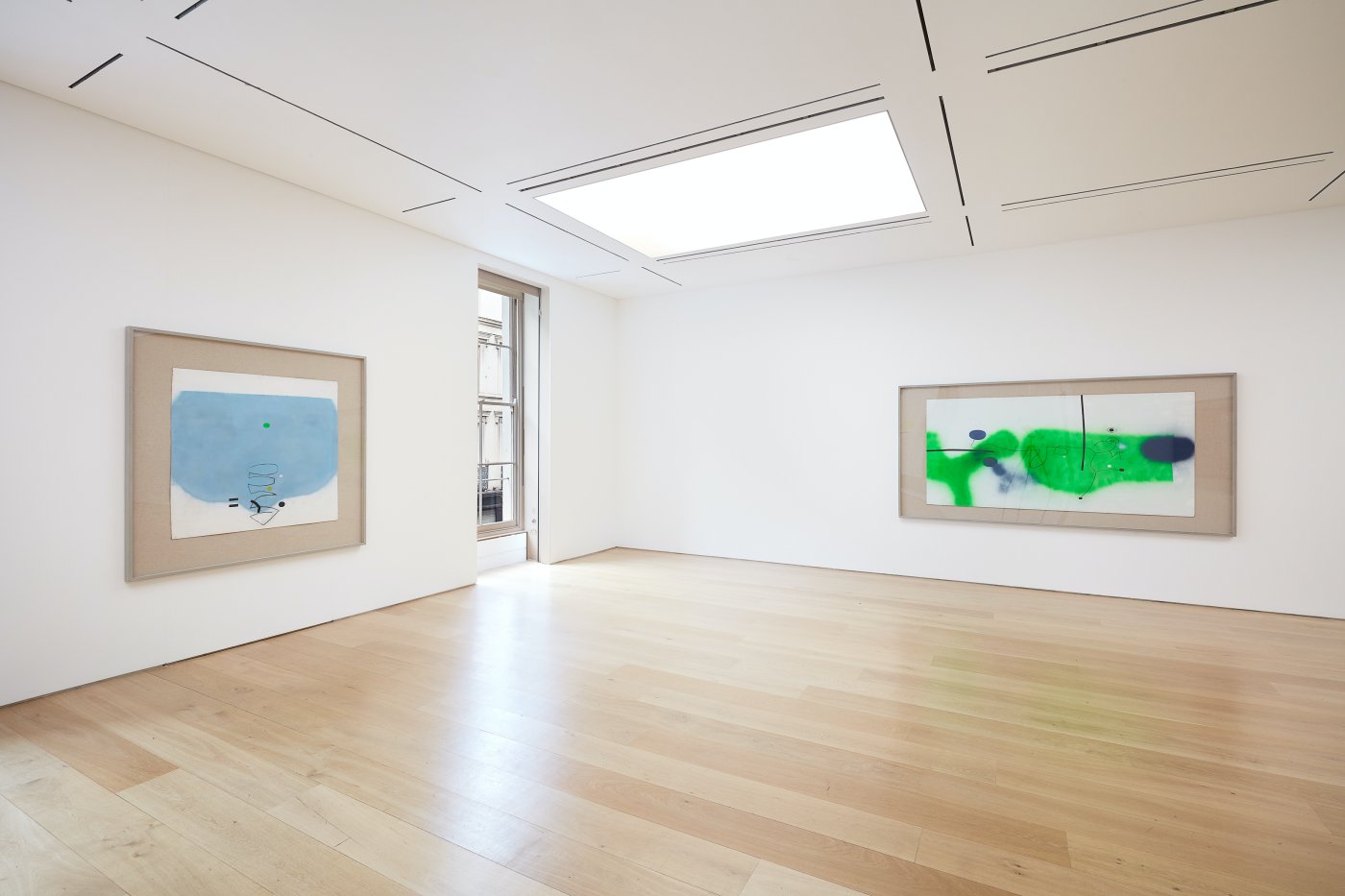 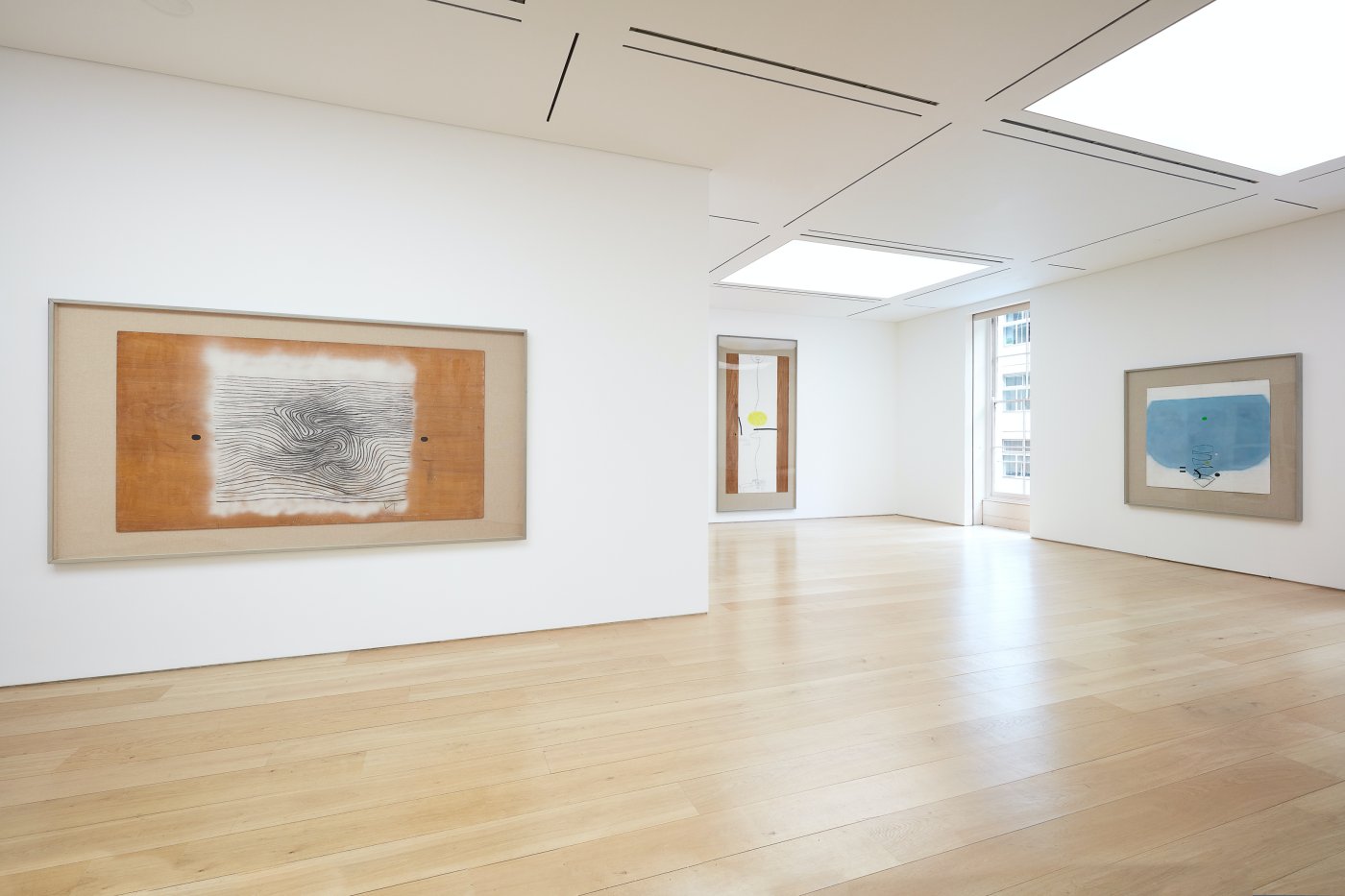 Victor Pasmore (1908-1998) was one of the greatest British artists of his generation. His pioneering development of abstract art is considered to be one of the most significant achievements in 20th century British art.

Following the success of Pasmore’s exhibition at Hastings Contemporary, this retrospective will provide a unique chance to take stock of a major figure in the international abstract movement. His incredibly versatile output was described by former Tate Director Alan Bowness as ‘a succession of metamorphoses that have at various times dismayed, astonished and delighted his admirers … surely one of the outstanding and most original contributions that anyone has made to the art of our time.’

Pasmore holds a unique place in the canon of British art. His work reflects and anticipates the changes that occurred in art and art practice throughout the twentieth century. A career that evolved from the lyrical landscapes of the young artist through the development of a new, pure abstraction to experiments with constructivist sculpture, spray painting, collage and Perspex, and involvement with the planning of Peterlee New Town, made Pasmore one of the foremost exponents and theorists of abstract art. His work, in all its diversity, remains challenging and relevant today.

Victor Pasmore was educated at Harrow School, where his interest in painting began. From 1927 he studied under A.S. Hartrick at the Central School of Arts and Crafts, during which time he discovered the School of Paris. In 1933 he was elected as a member of the London Artists’ Association, headed by Roger Fry and Duncan Grant. Pasmore, William Coldstream and Claude Rogers formed an independent private art school, the Euston Road School, in 1937. In 1954 Pasmore was appointed Consulting Director of Urban Design for the South West Area, Peterlee New Town, in Country Durham.

Pasmore held positions as Director of Painting at Camberwell School of Art and Head of the Department of Painting at King’s College, Durham University, as well as lecturing at Harvard University. He was awarded Honorary degrees from the Royal College of Art and the University of Warwick and was appointed CBE in 1959. He became a Trustee of the Tate Gallery in 1963-4 and was elected a Royal Academician in 1983. Pasmore’s work can be found in major museums and public collections worldwide, including Tate Britain (UK), Royal Academy of Arts (UK), Museum of Modern Art (USA), The British Council (UK) and Yale Center for British Art (USA), amongst others.

The exhibition is accompanied by a fully illustrated catalogue with forward by Elizabeth Gilmore, Director Hastings Contemporary, and text by Chris Stephens, Director Holburne Museum, Bath.