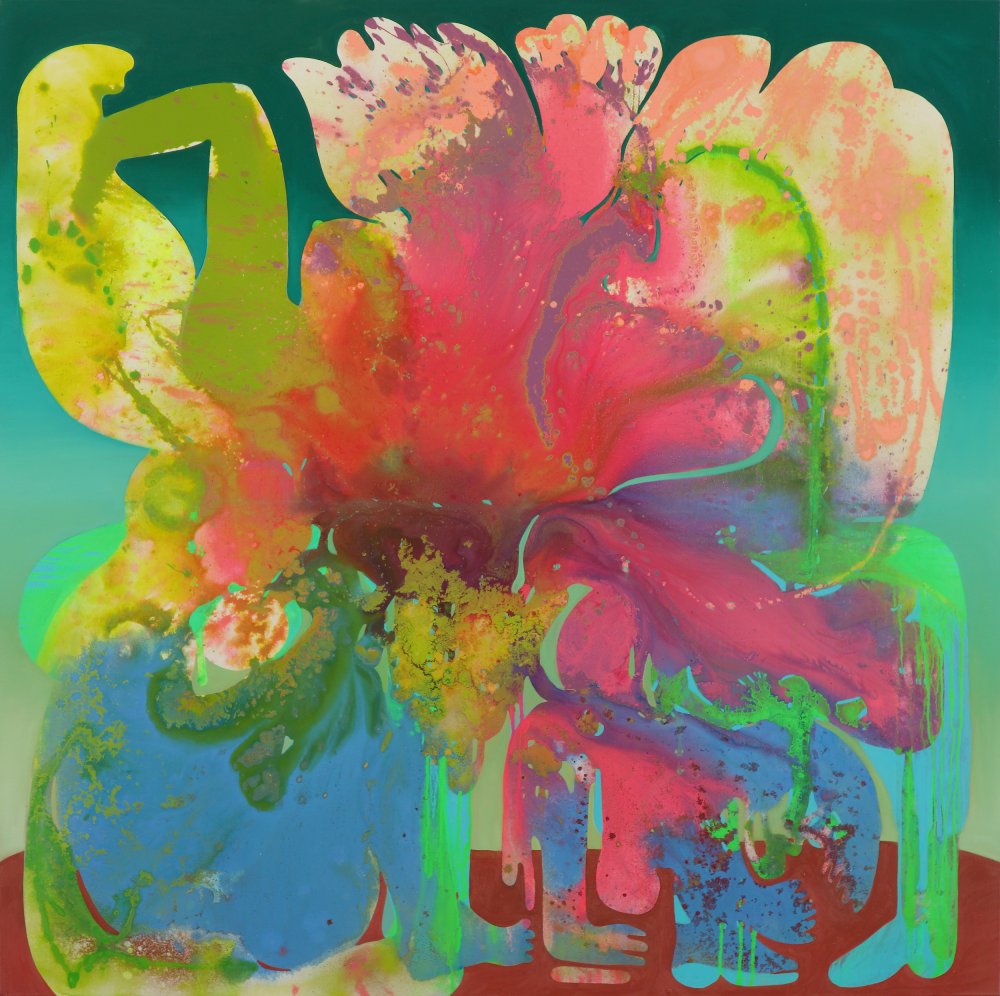 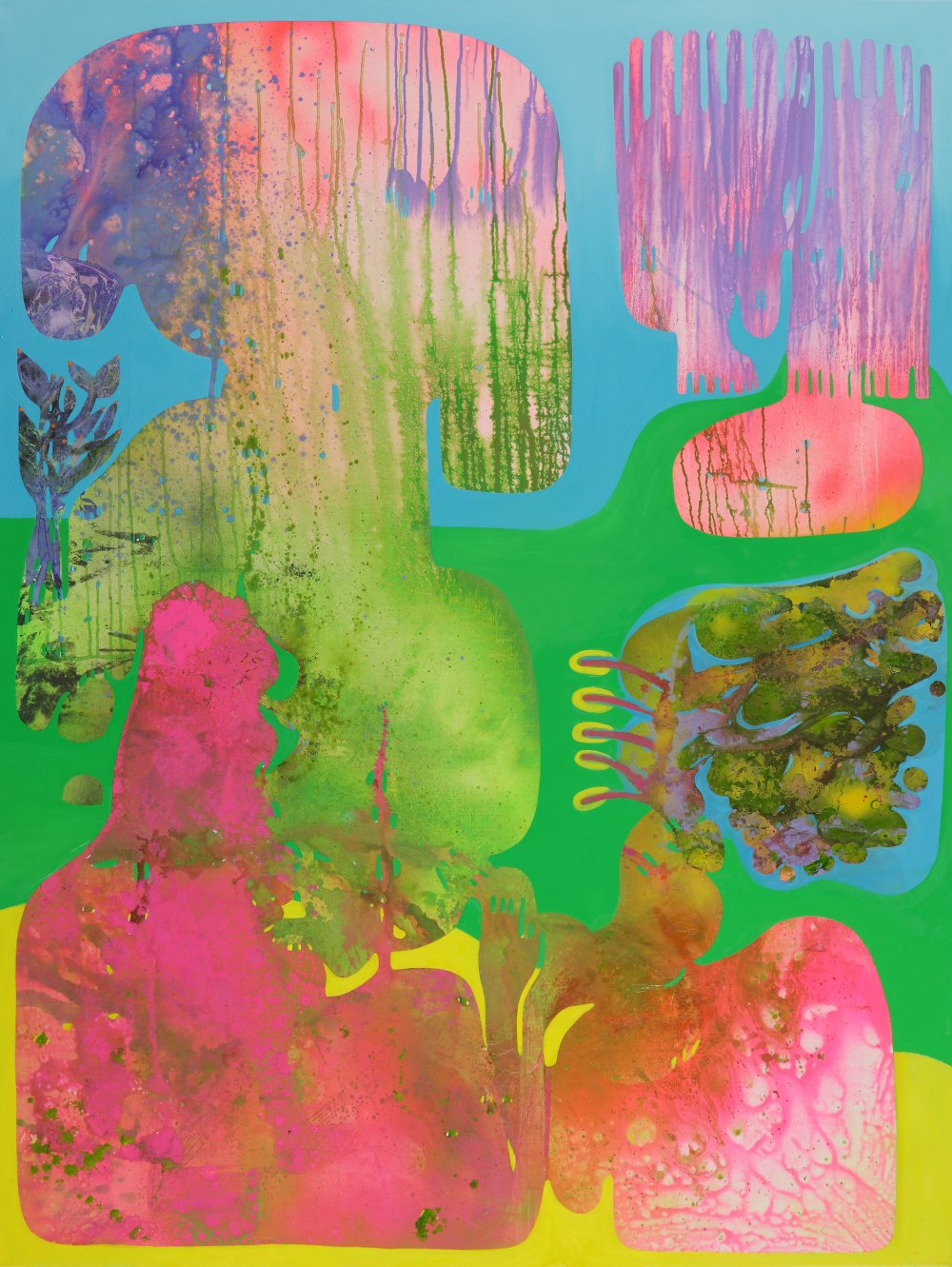 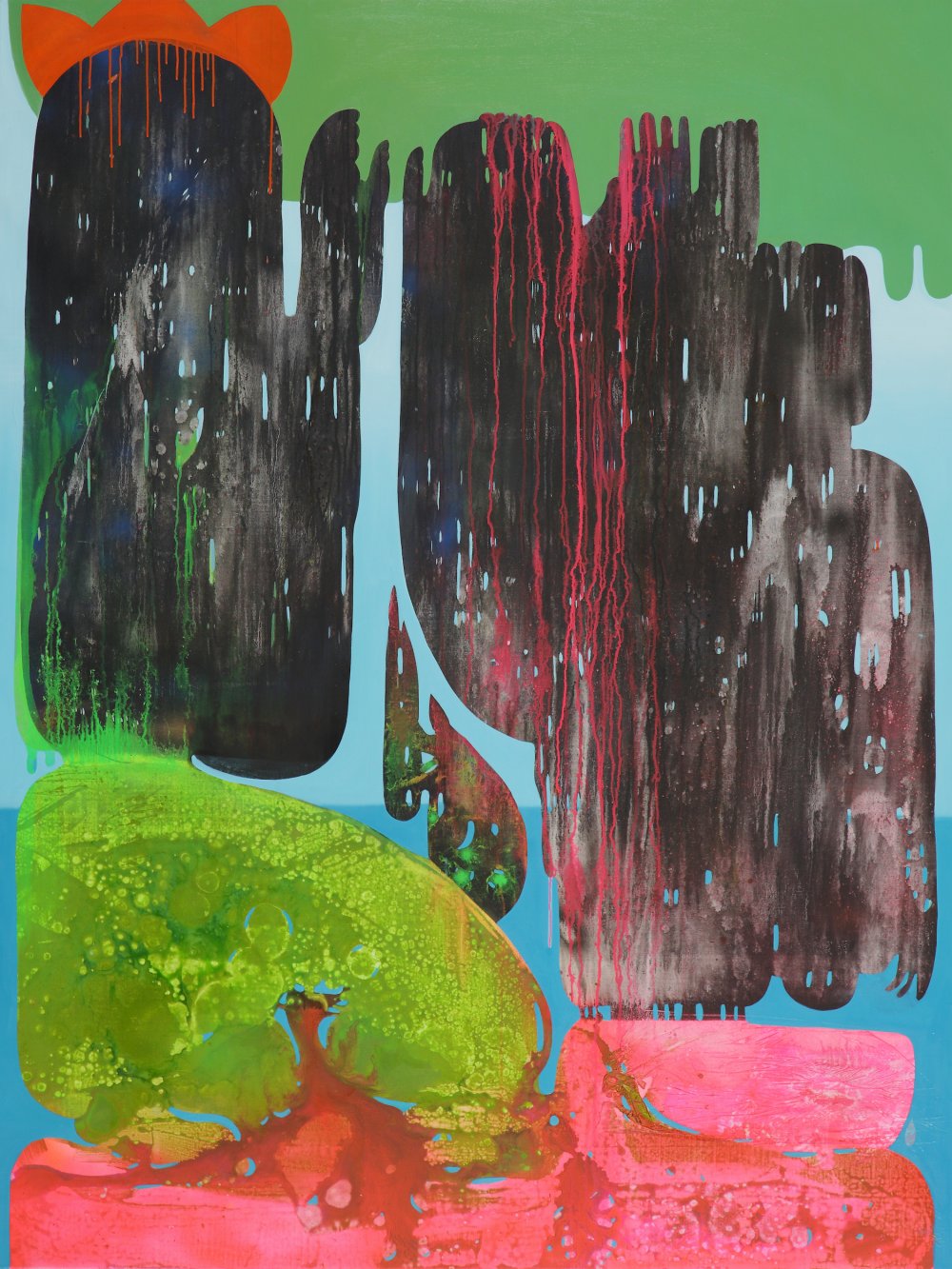 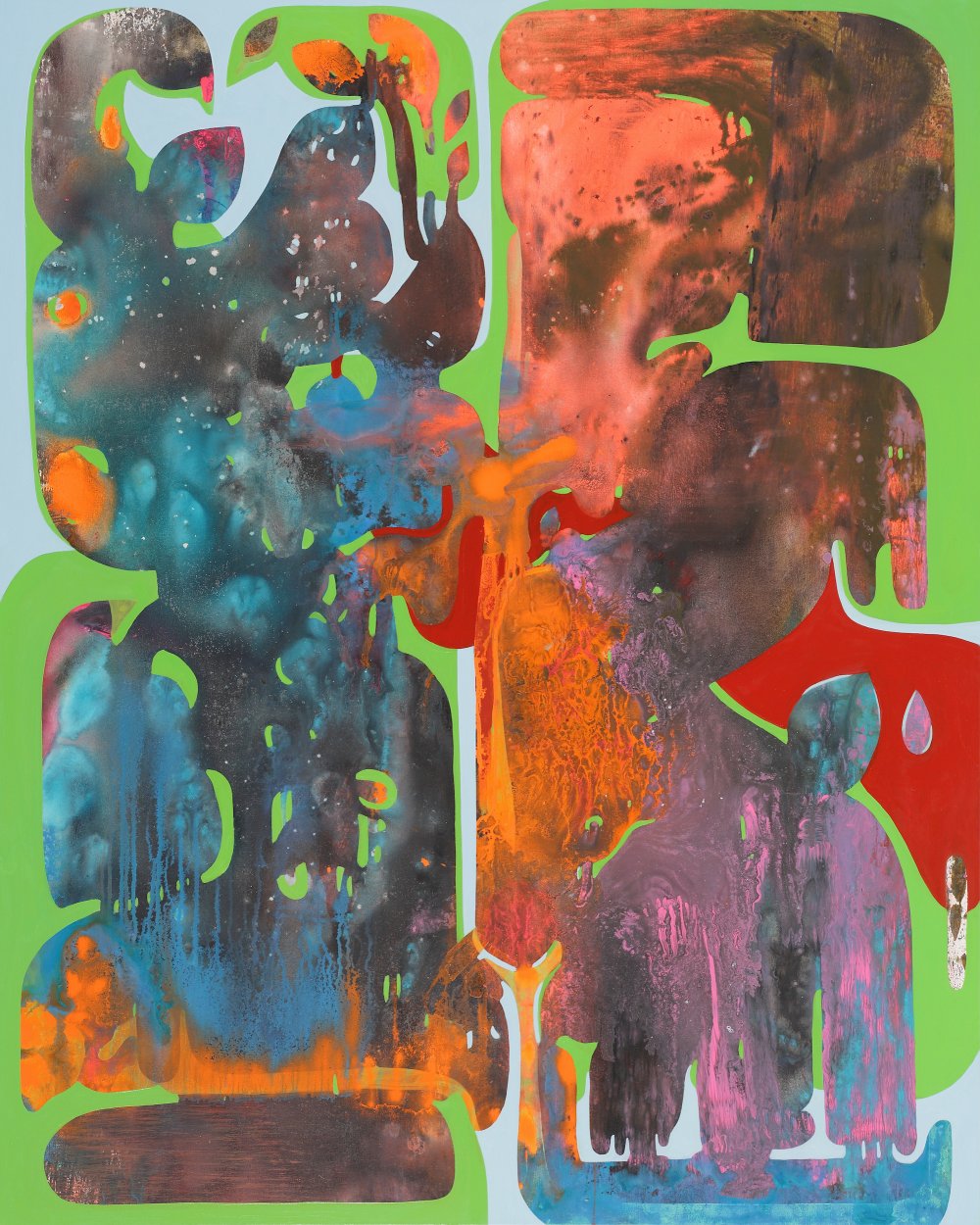 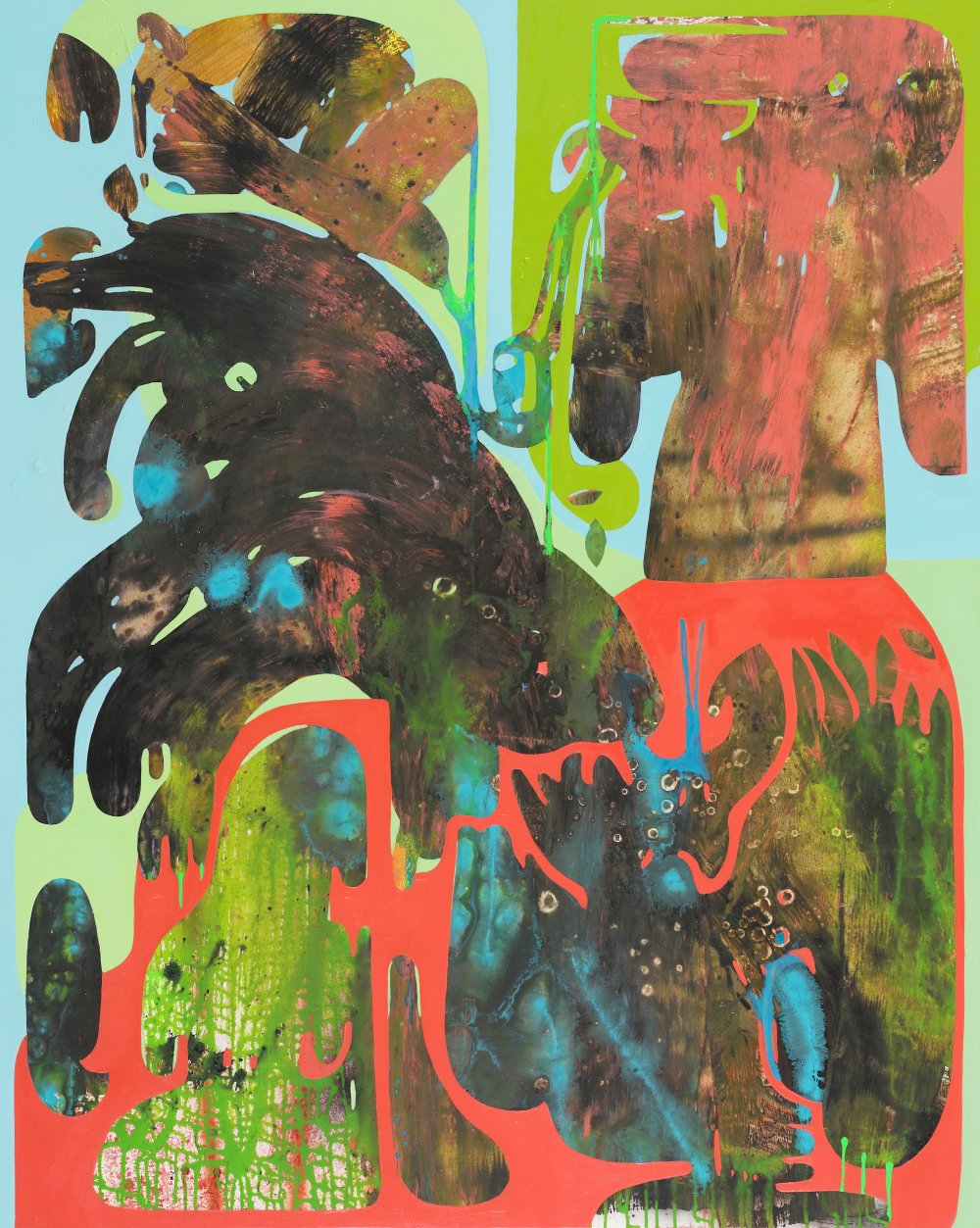 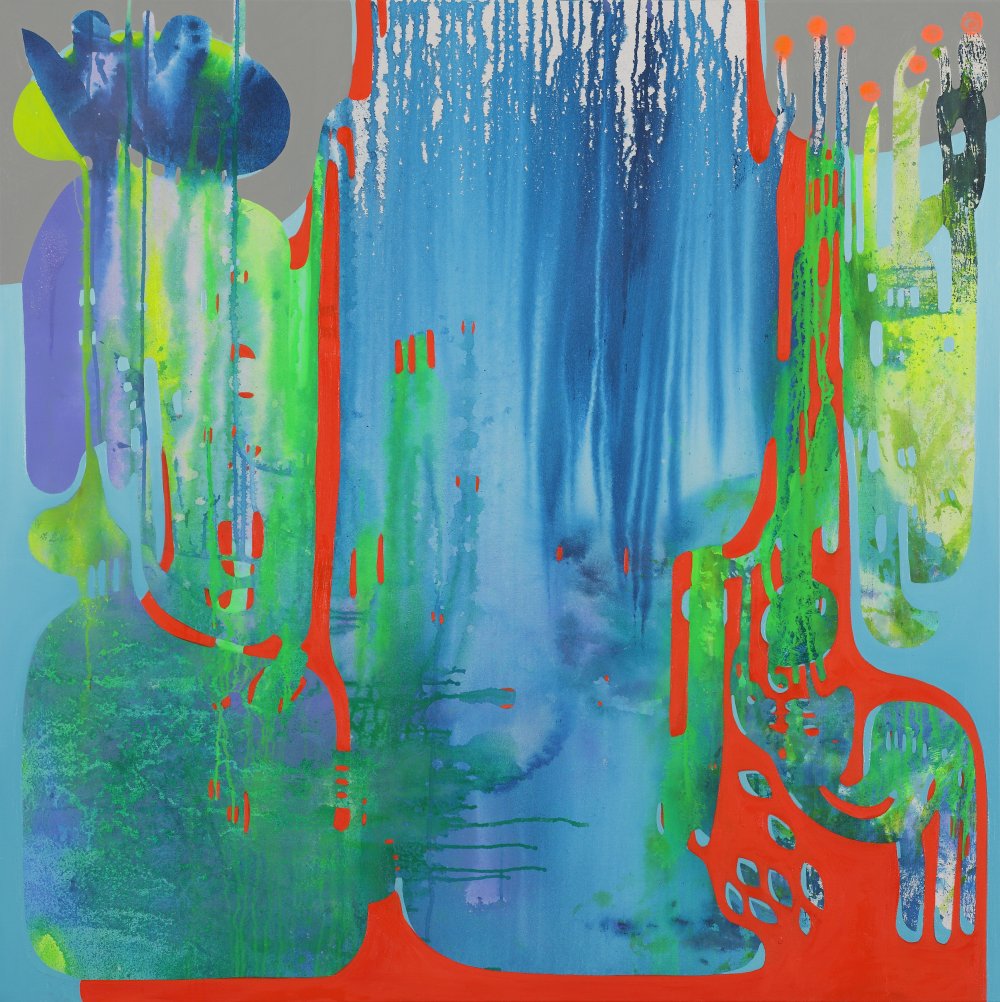 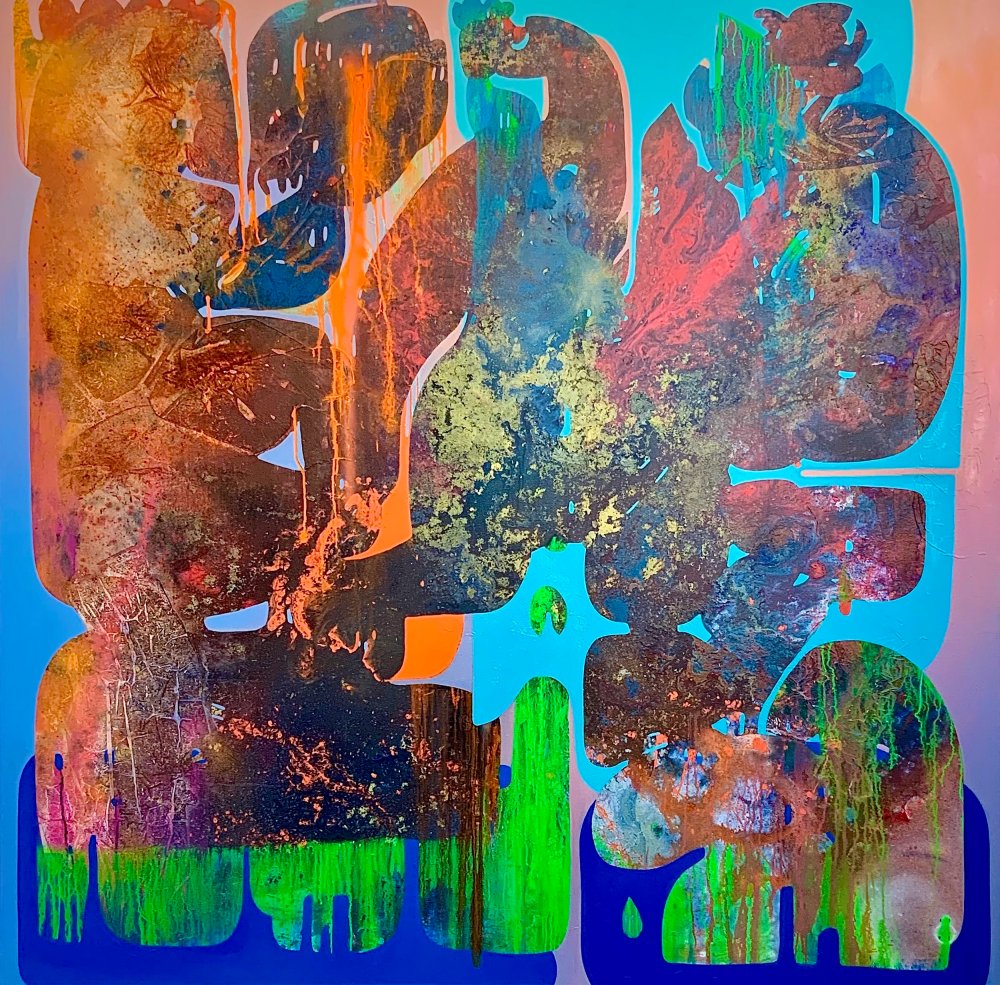 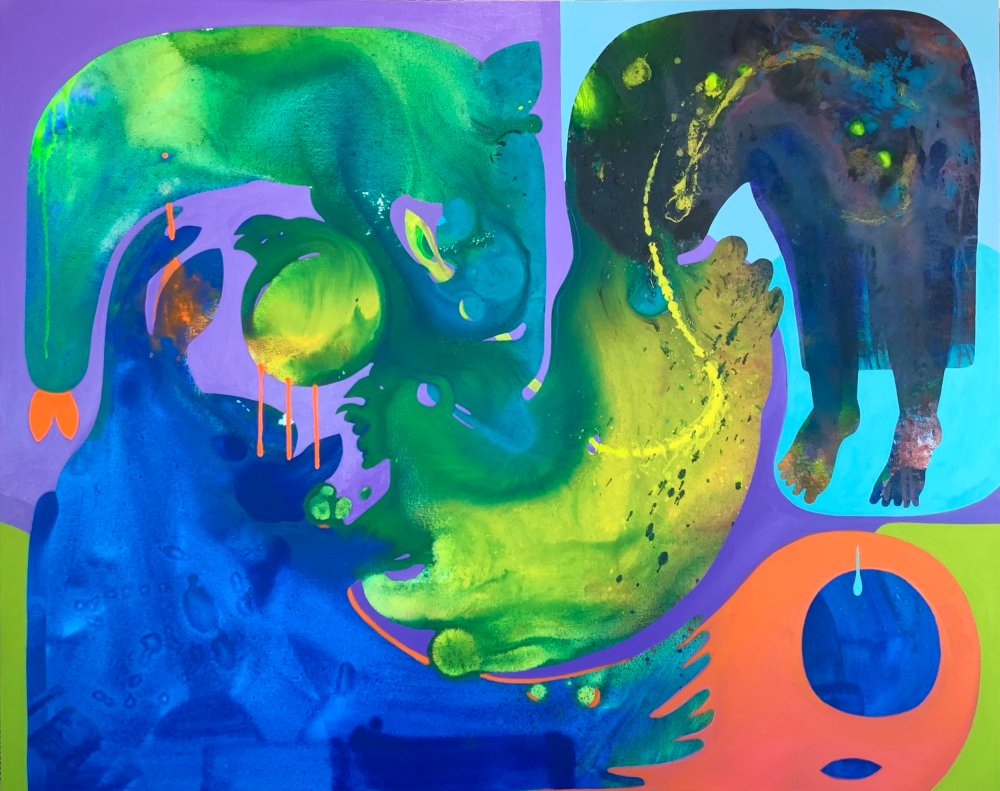 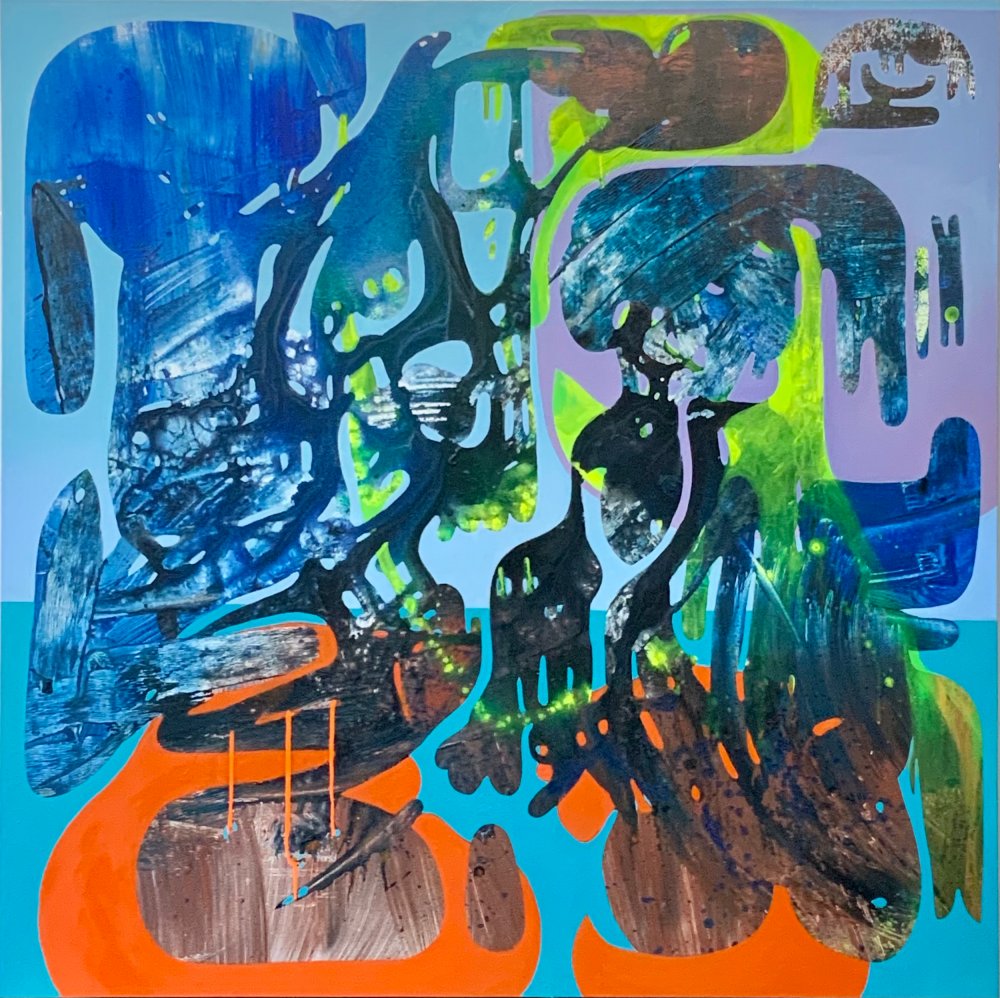 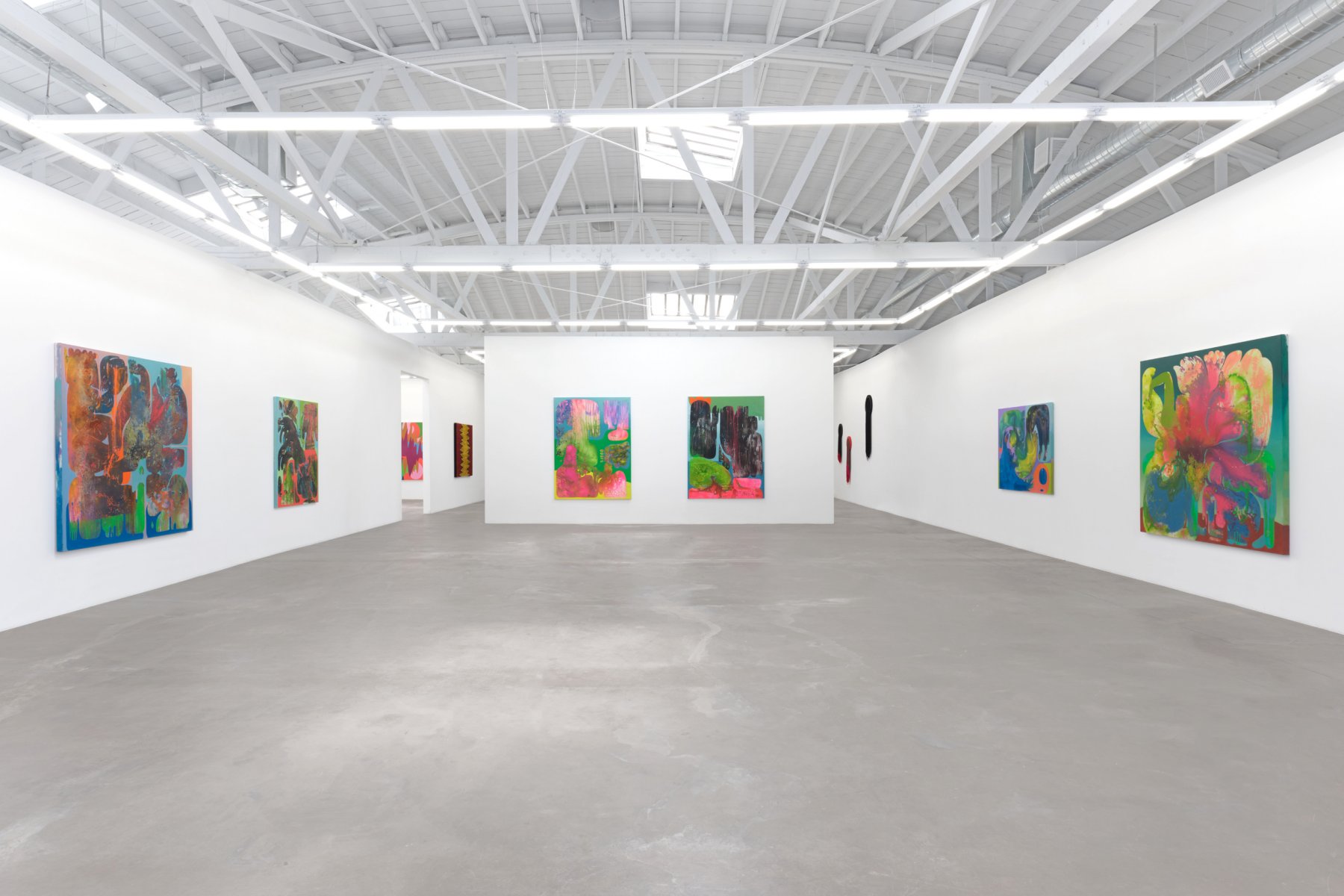 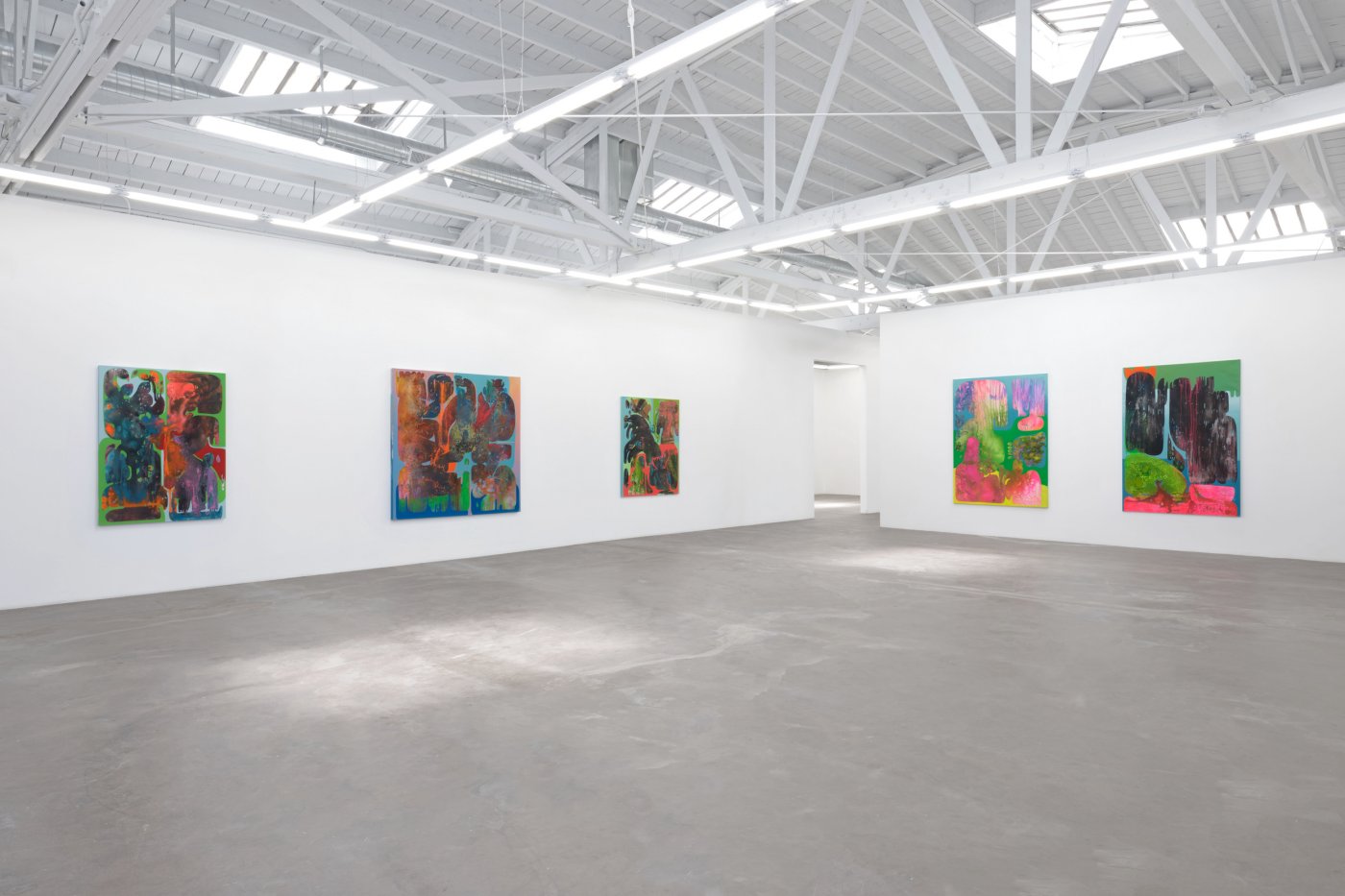 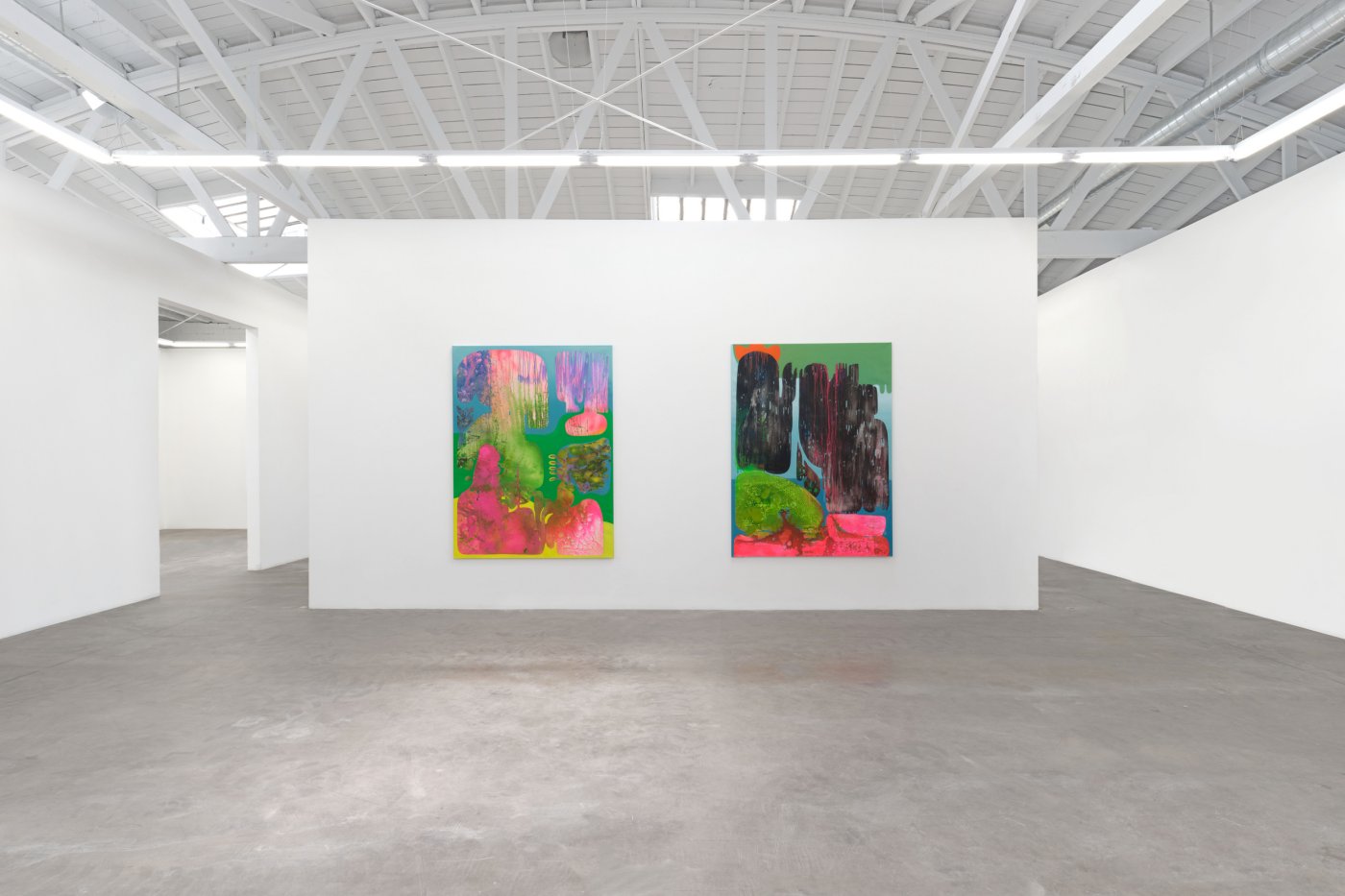 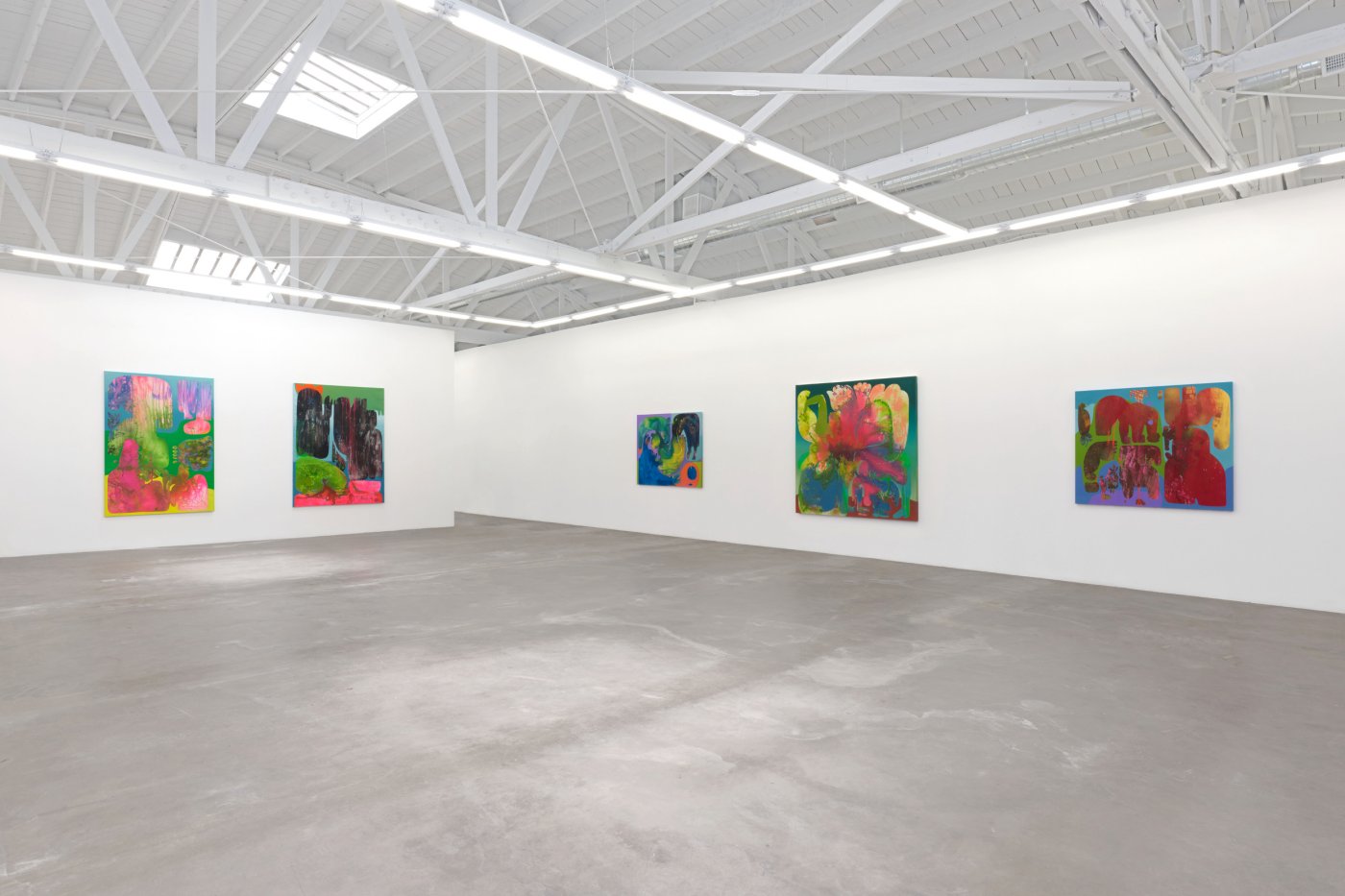 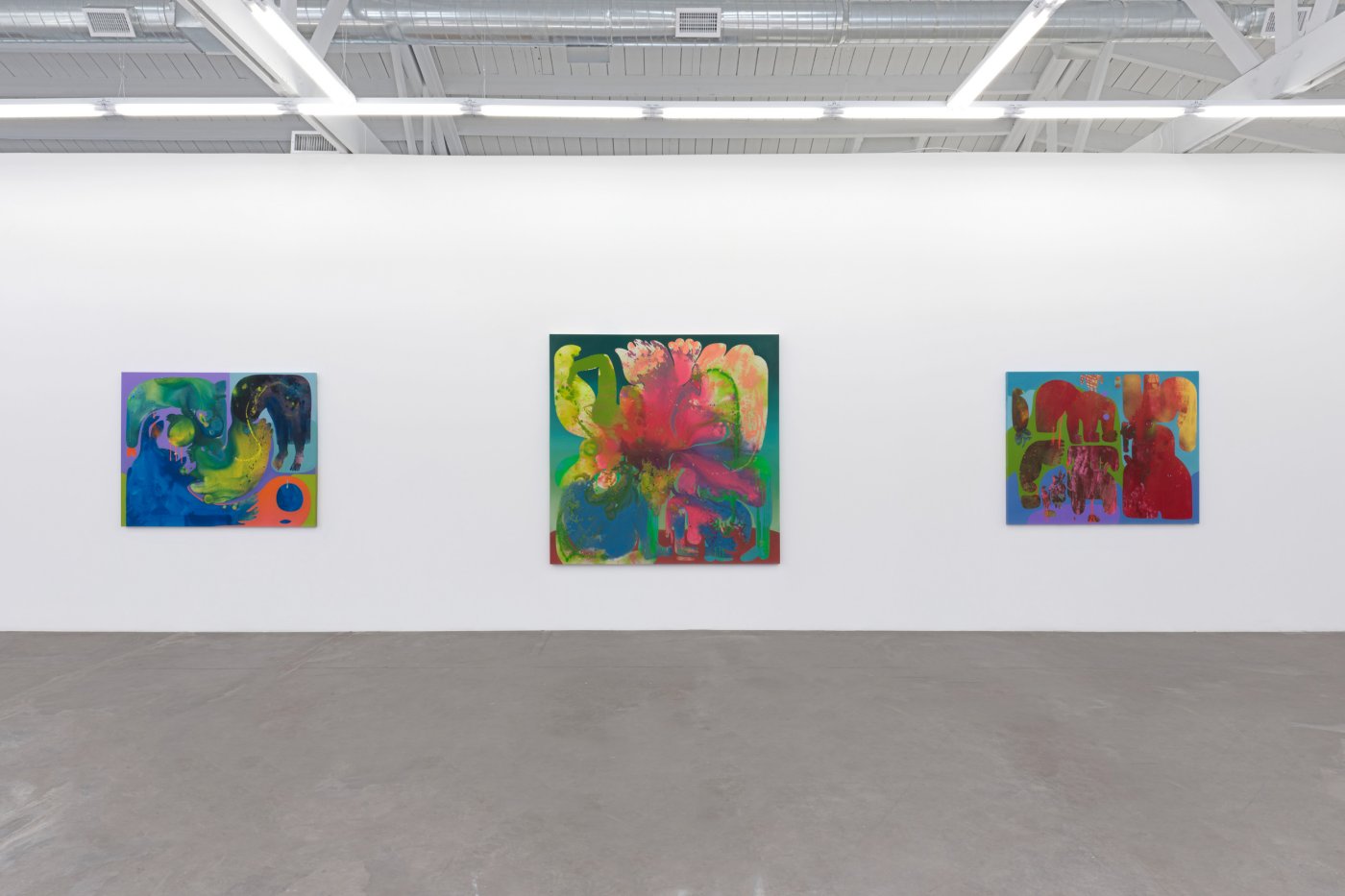 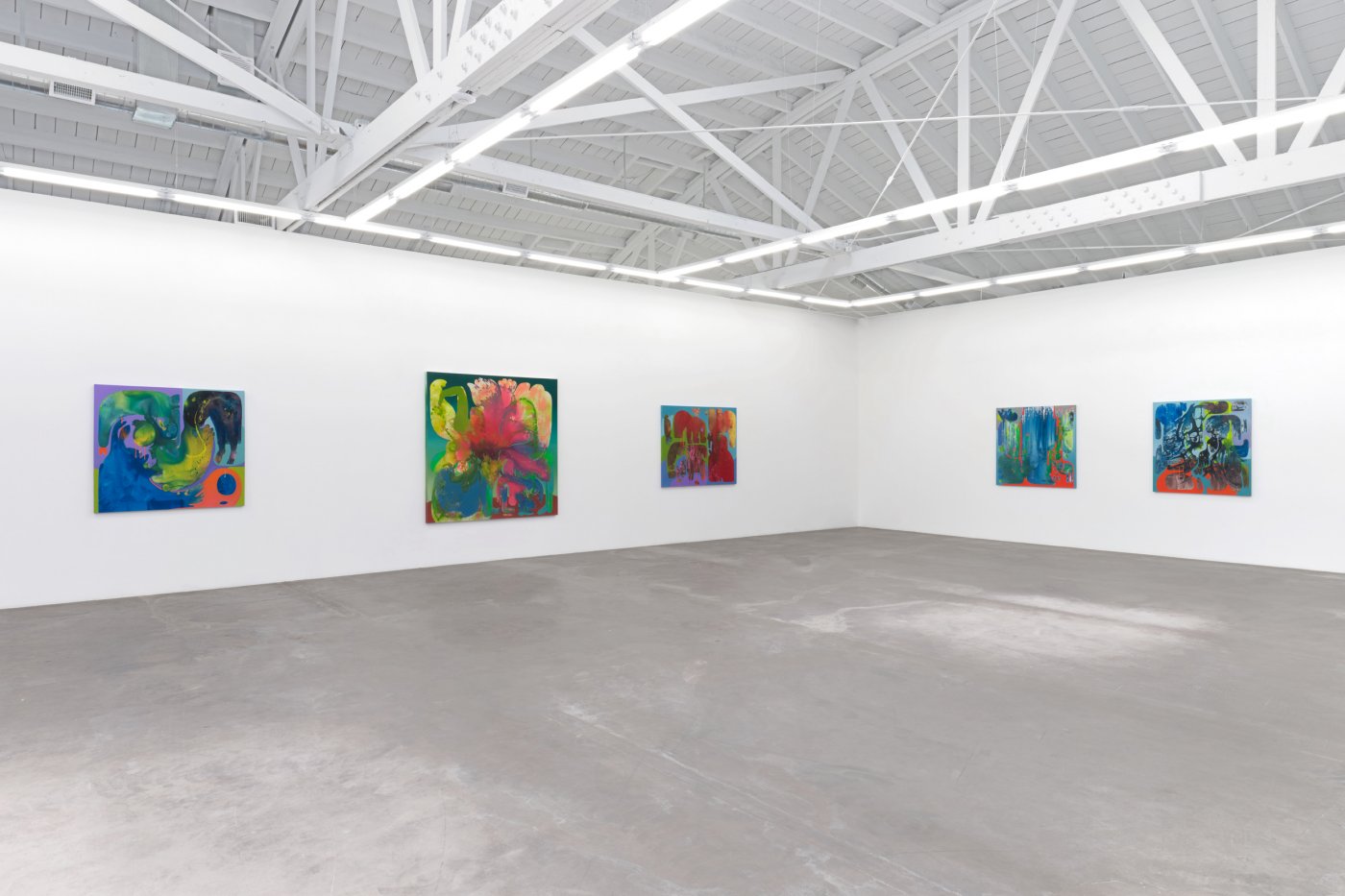 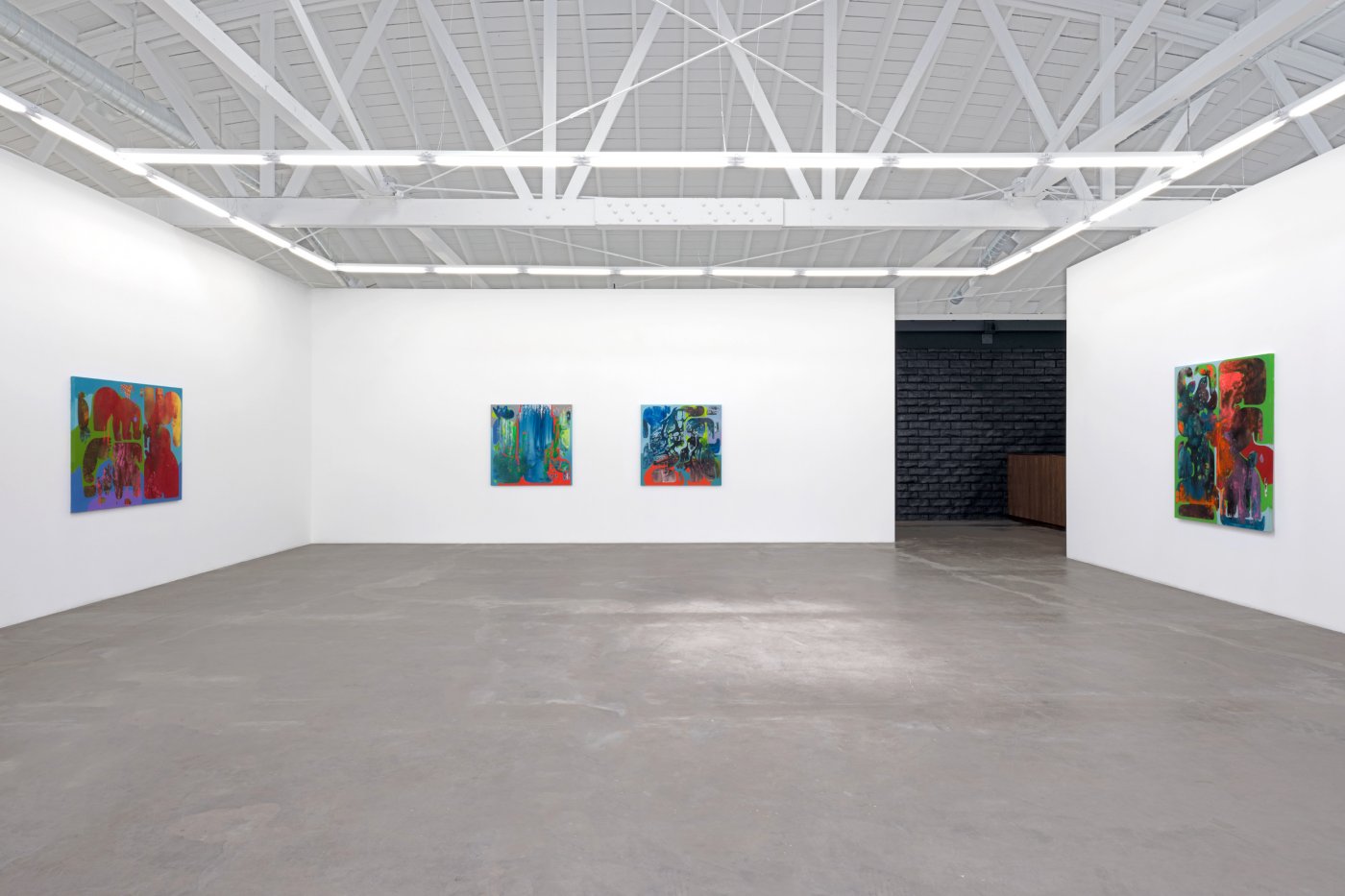 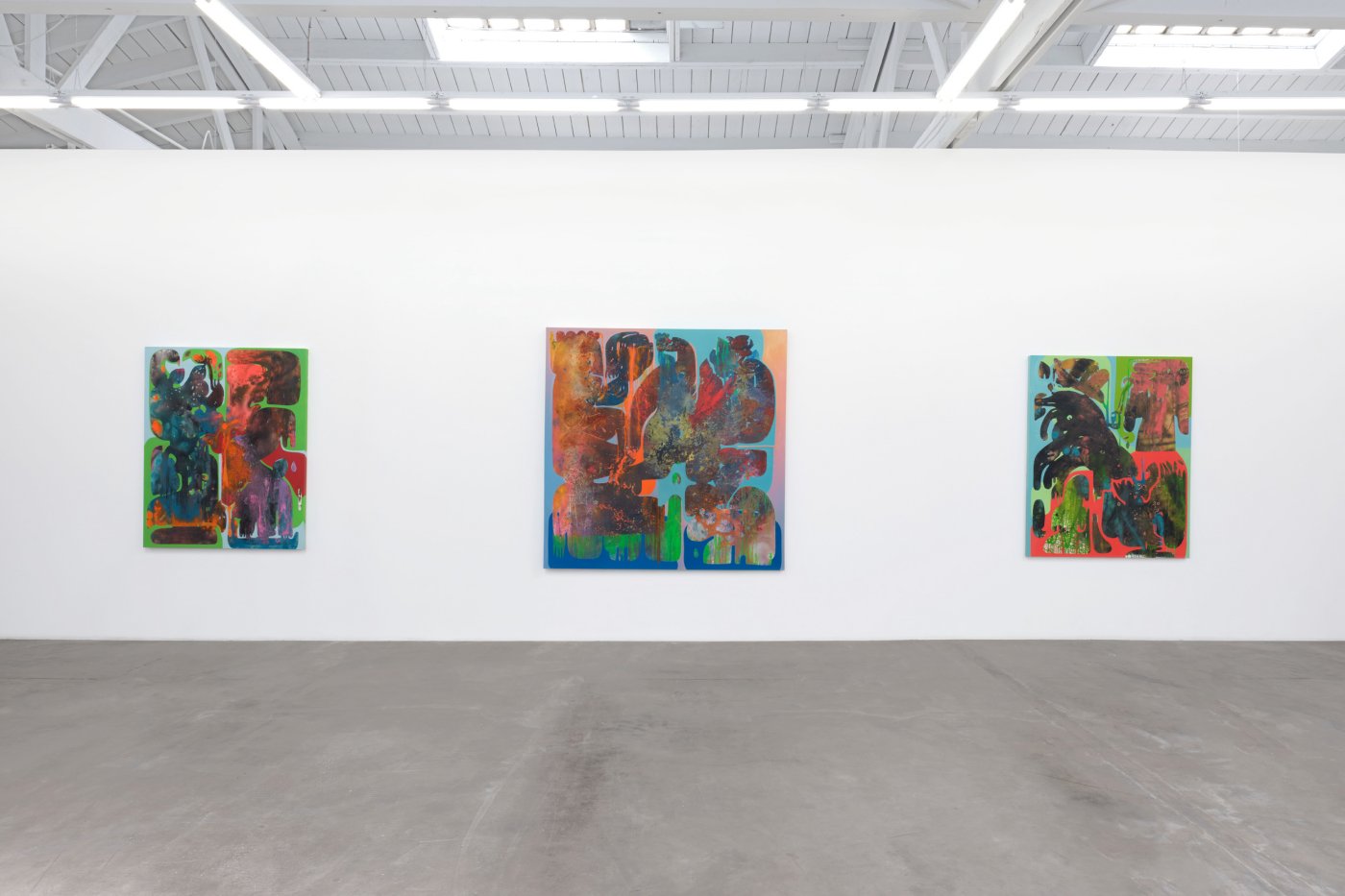 Subduction comes from the Latin, “sub” meaning “under” and “ducere”, “to pull”, and refers to the geological process in which a colliding tectonic plate sinks under another and is recycled back into the Earth’s mantle. The extreme pressure from this natural event causes earthquakes, leaving the surrounding areas in a constant state of volatility. Sora likens this force to the instability of her native Iraq, a nation in flux due to decades of conflict – which incidentally, like the Pacific Ring of Fire, is a subduction zone. Sora believes society oscillates within a cycle of chaos and regeneration. Like nature’s ability to replenish beauty amongst the detritus, we too emerge from the aftermath to rebuild, overcoming strife, to survive.

The paintings presented in Subduction continue Sora’s inquiry and meditation into the powerful forces, events and conditions that have shaped her life, as well as the global challenges facing mankind today which traverse borders and continents. They represent the evolution of a series of works that she began during a two-and-a-half-month residency in Berlin in the summer of 2021. Sora visited Berlin for the first time in late 2019 after attending the Venice Biennale, and seeing parallels between the city and her native Baghdad (both are cities of astounding cultural and historical significance marred by war, chaos, and totalitarianism), she vowed to return. Sora became intrigued with notions of rebirth and regeneration, and her residency provided fertile ground to probe these questions.

Utilizing a synthesis of styles and iconography taken from both her native and adopted cultures, along with a variety of techniques, her mixed media paintings embody imagery that suggests the struggle of the individual in the face of personal and social upheaval, often employing androgynous figures that transmute into expressionist abstraction. Sora’s work also takes inspiration from such disparate modern masters as Chaïm Soutine, Willem de Kooning, and Gerhard Richter, whose Birkenau cycle paintings the artist viewed in Berlin’s Alte Nationalgalerie. The paintings in Subduction reflect the zeitgeist of the city and these memories, while also expanding Sora’s vibrantly expressive color palette and distinctive visual language.

Sora’s search for beauty amongst destruction is translated in her compositions through a conscious embrace of decay, resulting in bright, metaphorical “landscapes” that simultaneously signify both the turmoil and dynamics of change. Dense with ideas, the distillation of experiences, and the transmission of emotion, her atmospheric surfaces, layered with optical ambiguities that create illusions of light and movement, of time and space, allow her to express untold emotional landscapes that suggest the turbulence below the fragile surface of social order and its effect on the human soul.