Almine Rech presents Smoke Signals, Vaughn Spann’s solo exhibition at the Brussels gallery. On this occasion, the artist shows a selection of abstract and figurative paintings never before exhibited. 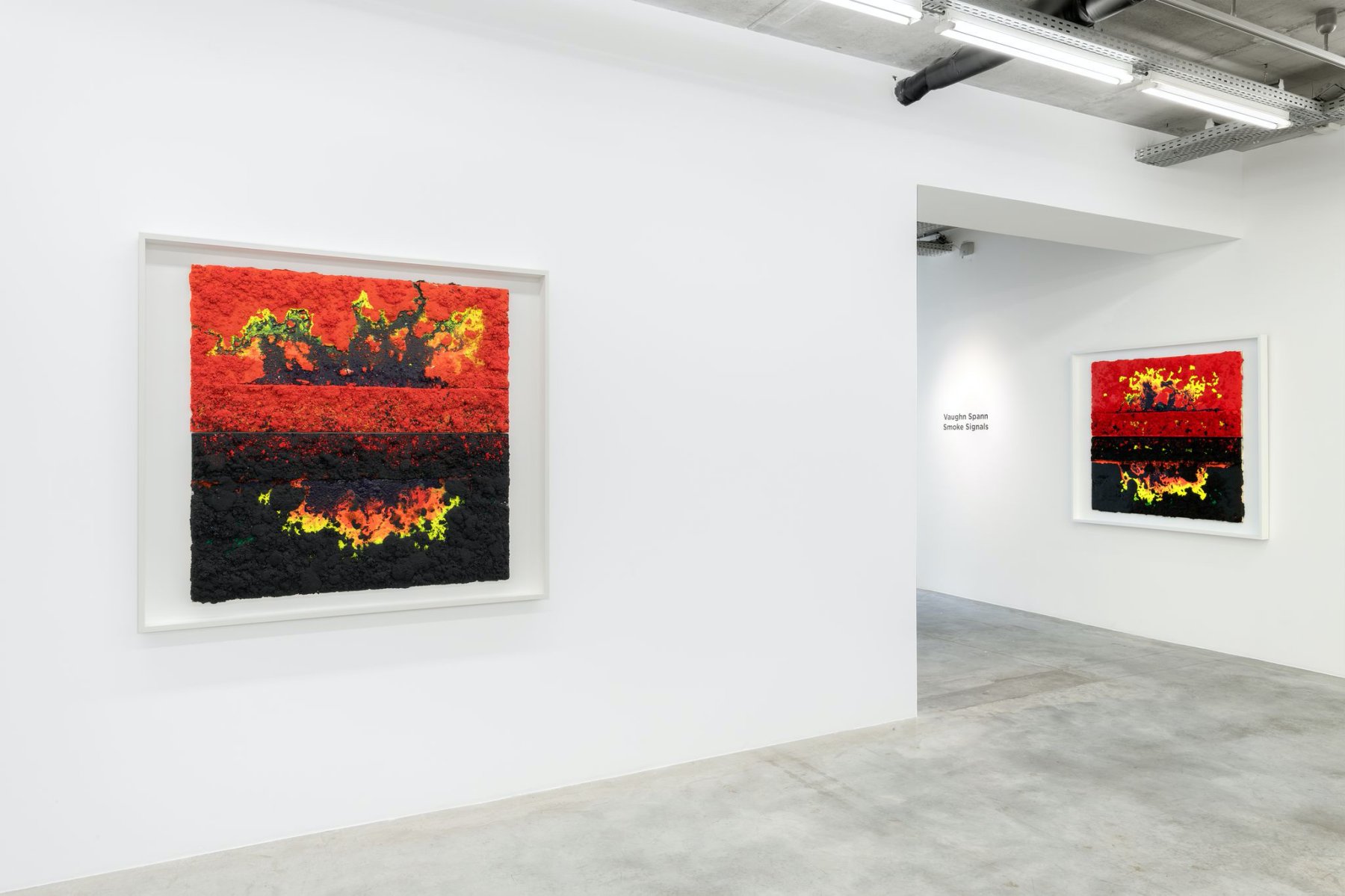 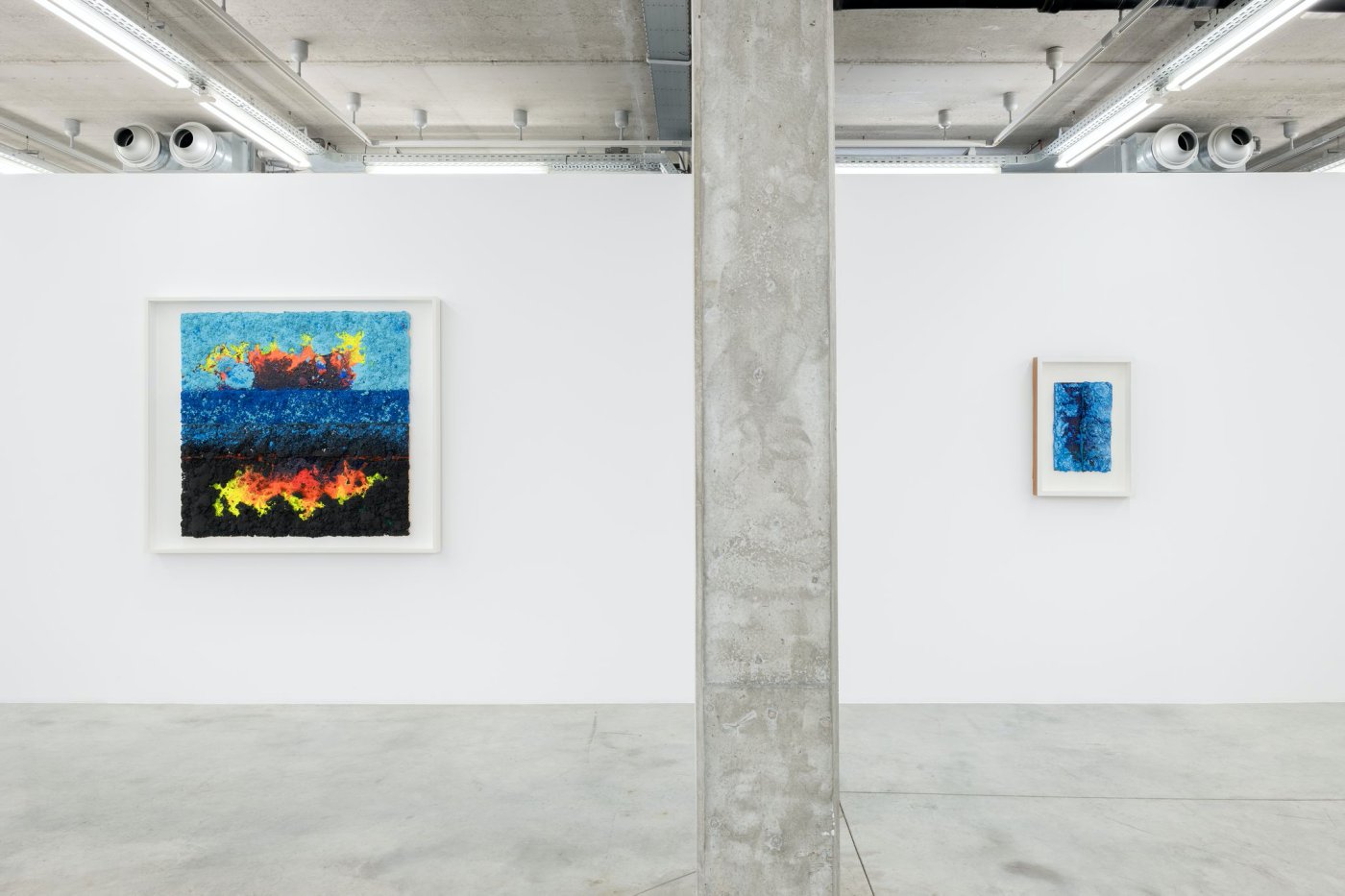 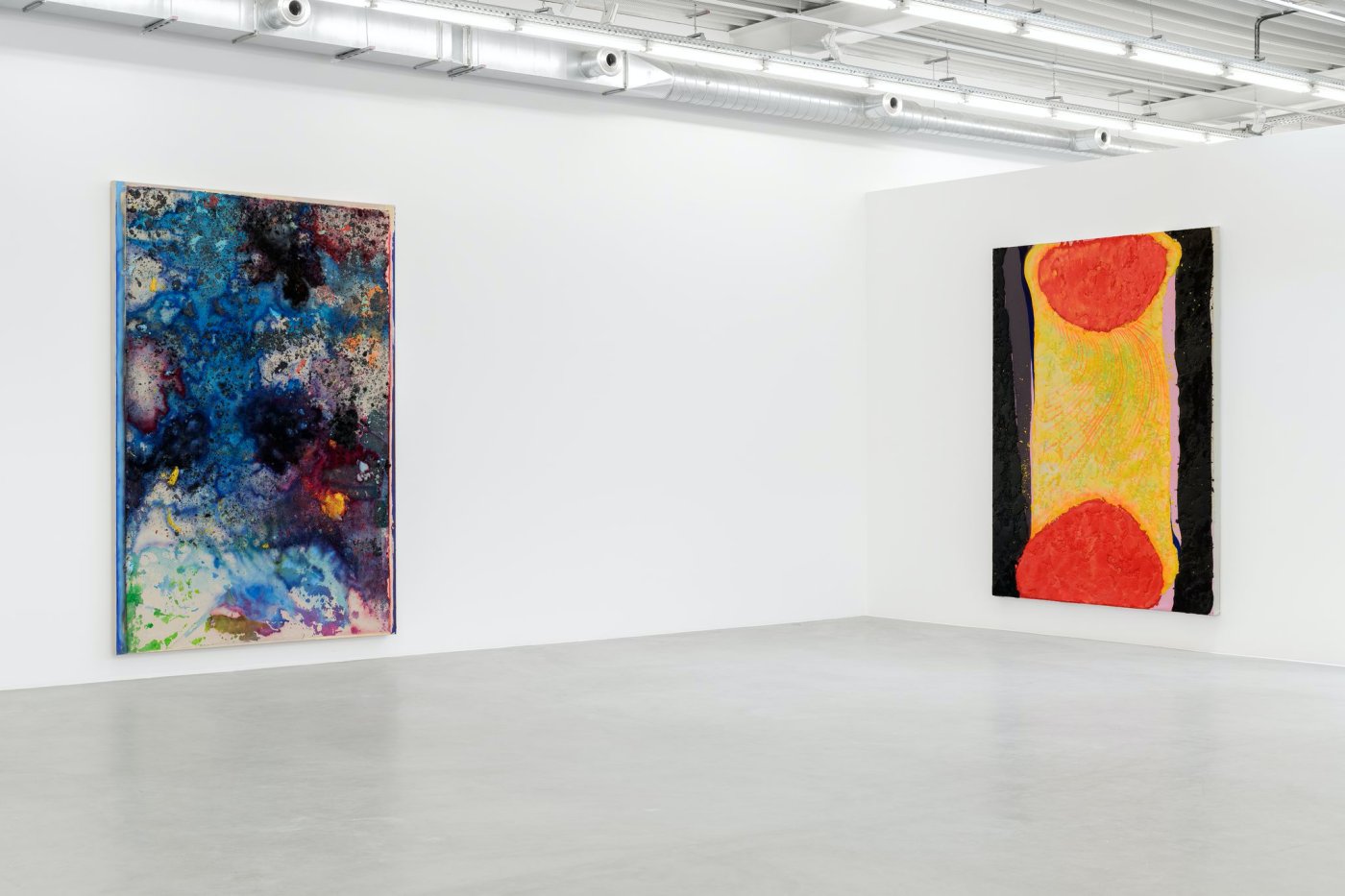 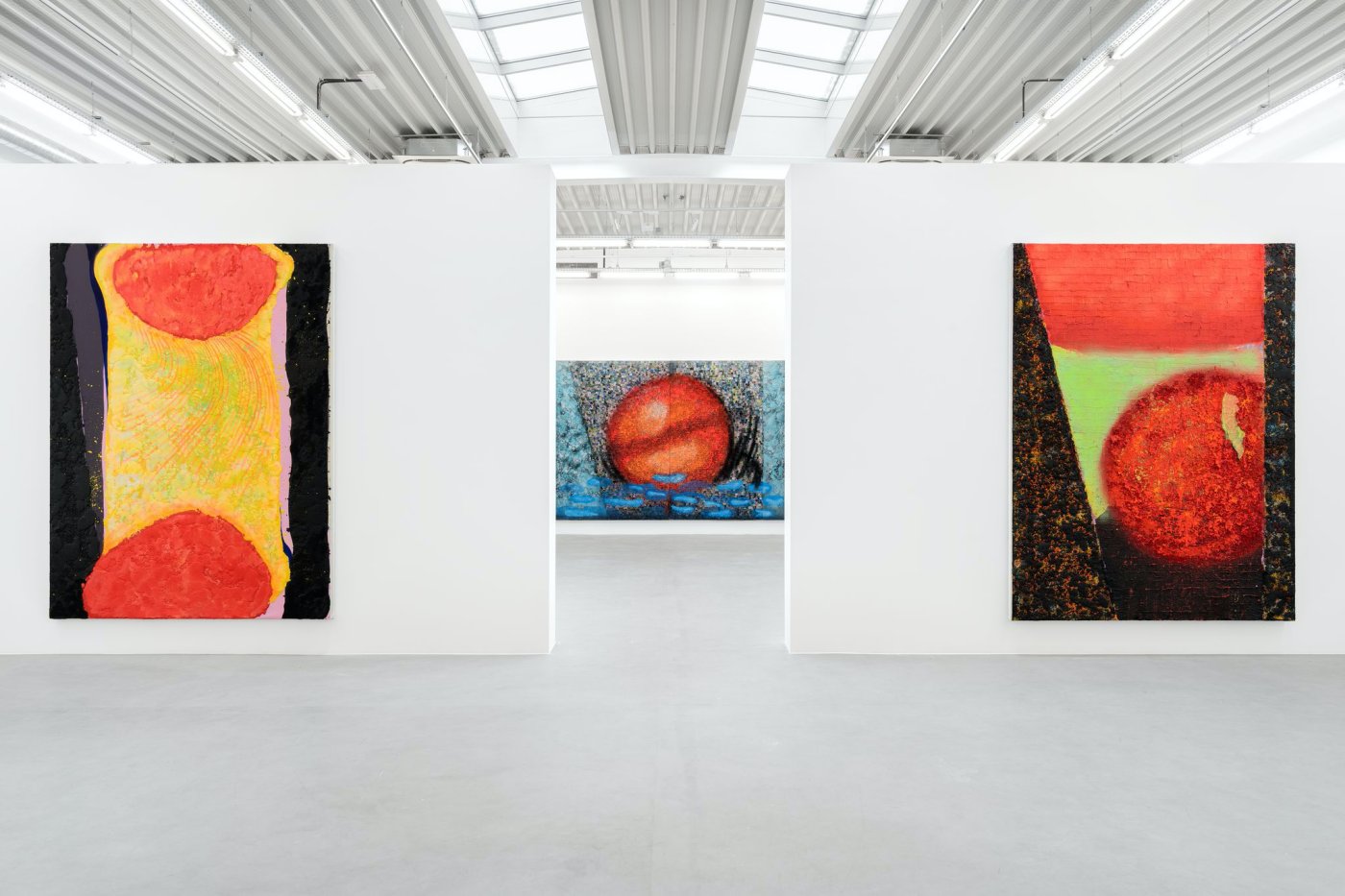 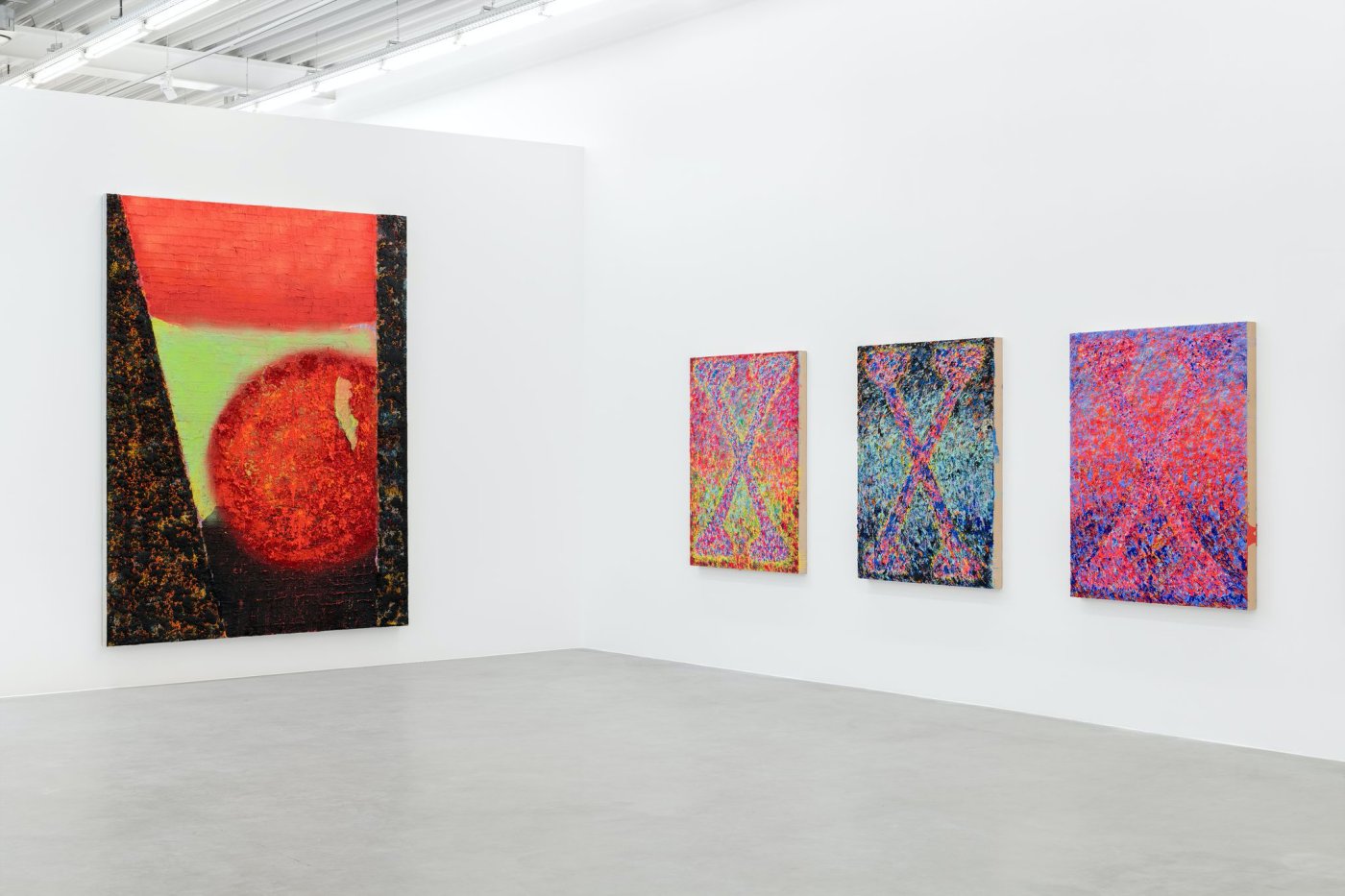 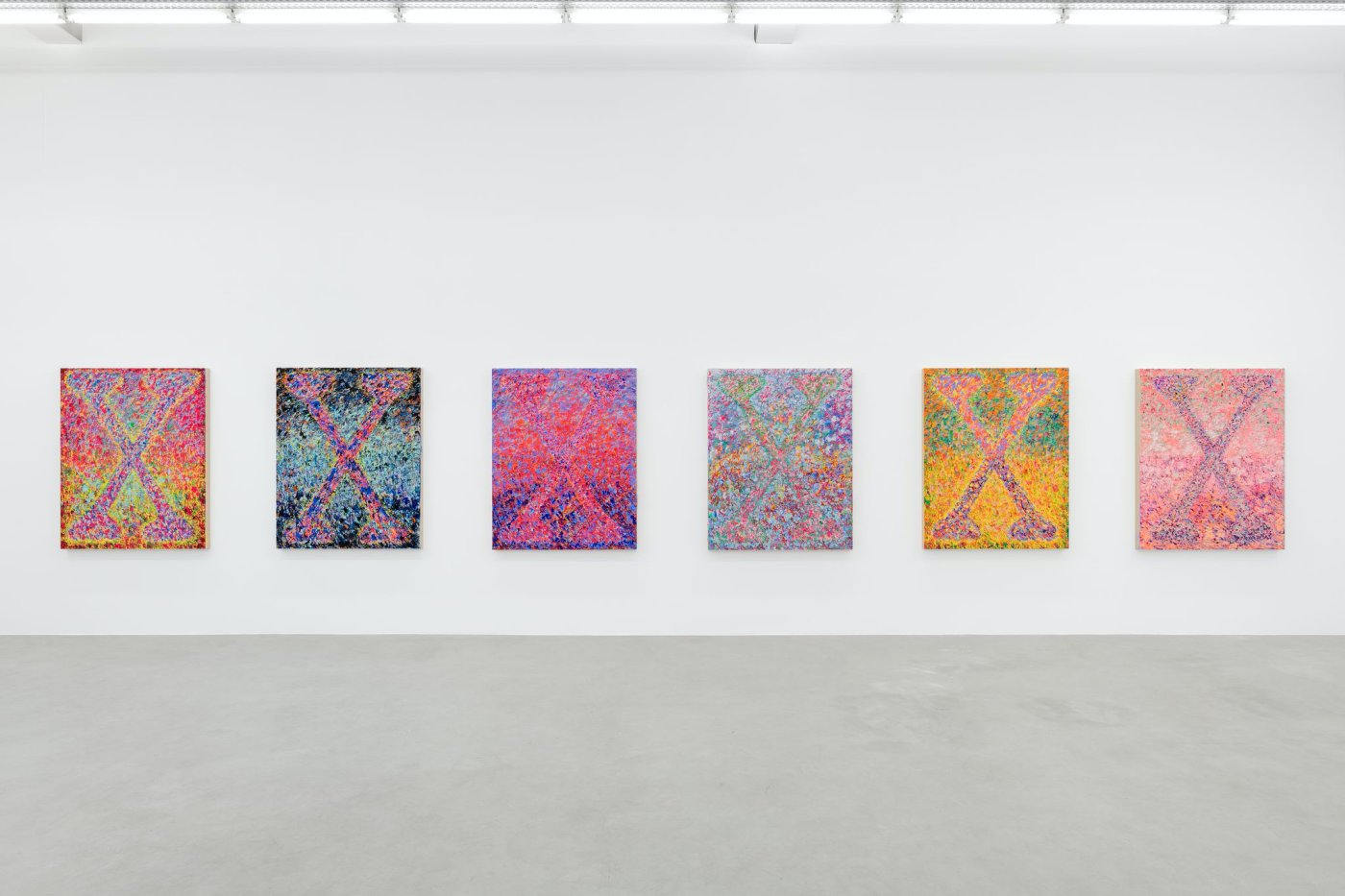 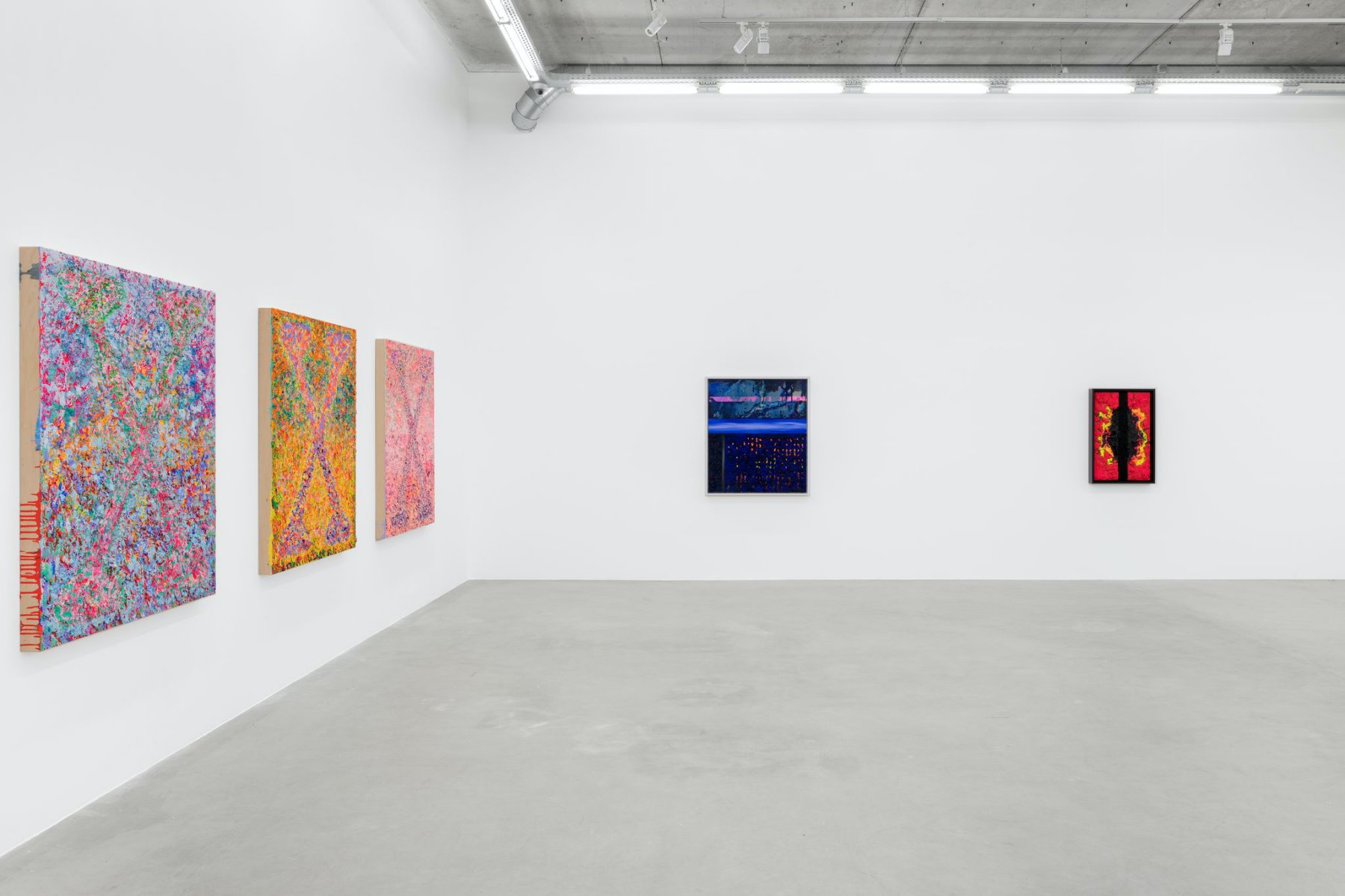 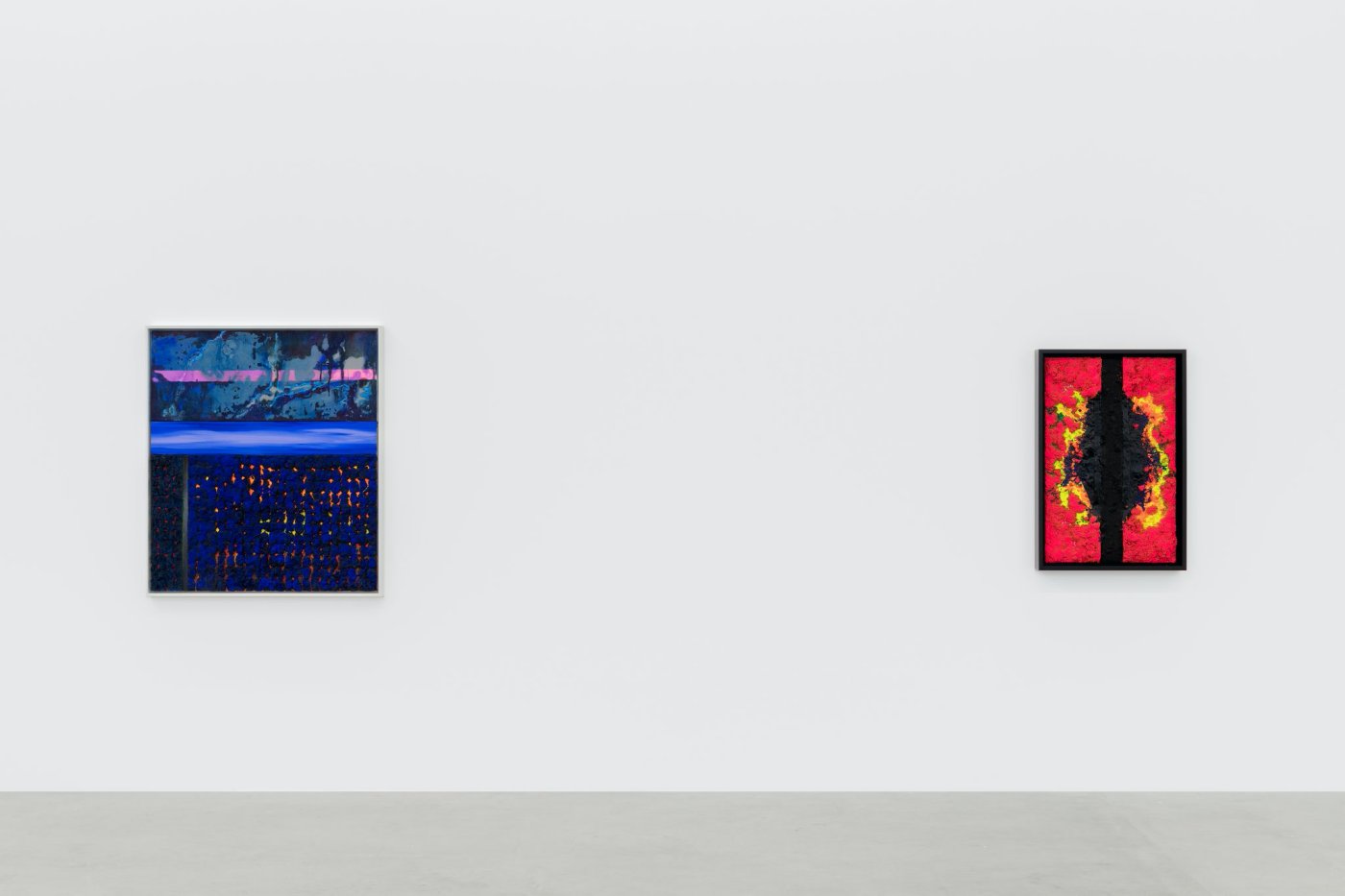 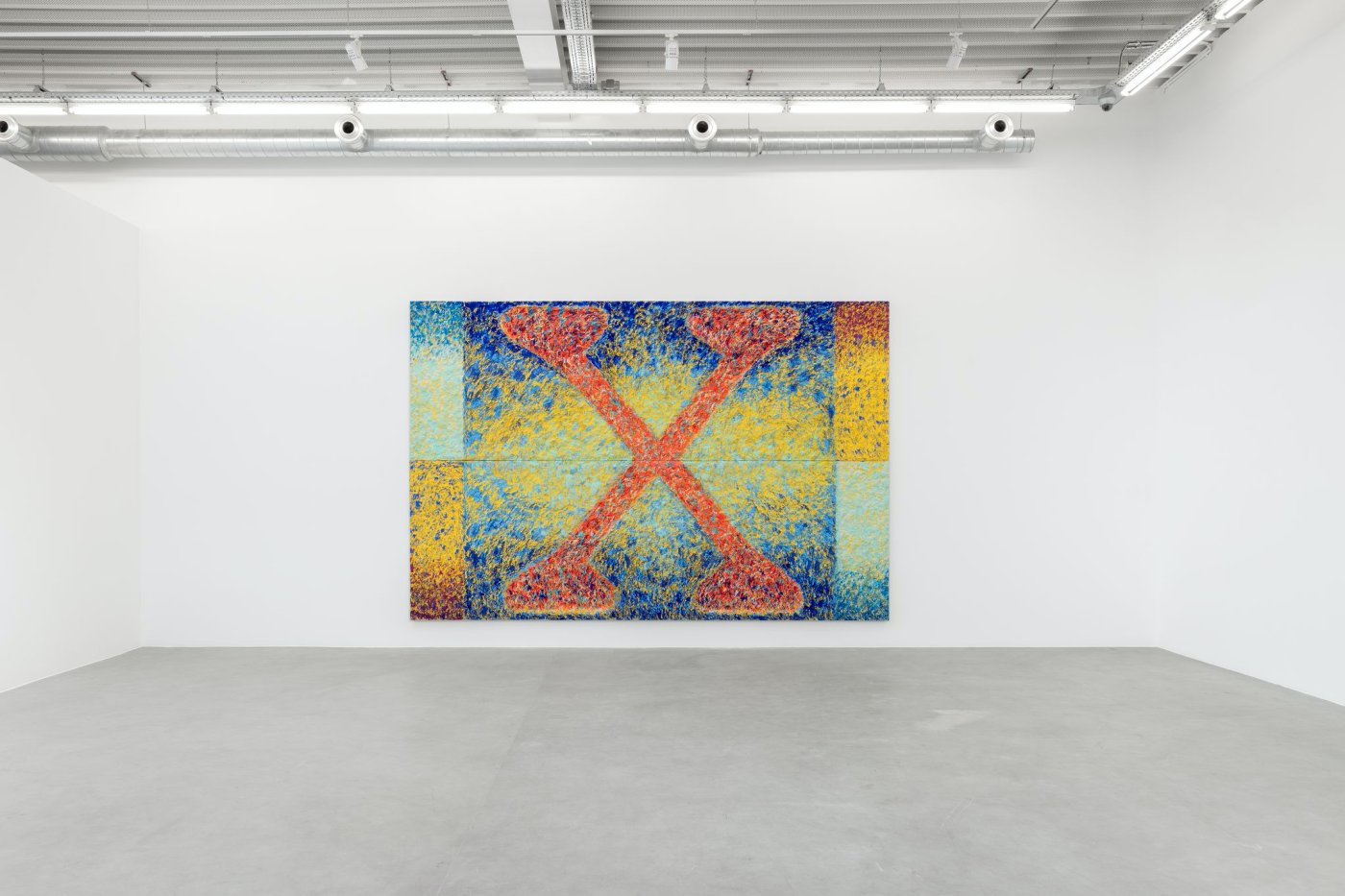 It would be an understatement to claim that Vaughn Spann’s work focuses on the politics of living in this current day and age. Their relatability and sincerity bridges the gap between artist and viewer so uniquely, so purposefully, that to encounter the work is to have a collective experience. His bodies of work are known to mine the histories of art, activism, contemporary life, and social practice. Spann’s paintings—which vary from abstract to figurative—reflect upon the way in which these contemporary topics relate to one another, how they are inextricably linked. The use of both abstract and figurative imagery is not only a nod to the history of art but a purposeful reference to the haziness of memory. These works function as a self-exploration of time and space, childhood influences, and impactful imagery. Despite their ability to relate to the viewer almost instantly, these works are fundamentally personal. The link between the relatable and Spann’s own memory creates a profound statement concerning human experience and an emphasis on the commonalities we share.

Put simply, these works are a reflection of collective memory and happenings through the lens of one man’s personal journey. This is where iconography, and Spann’s personal interest in it, play a huge role within his practice. Spann’s Marked Man series, featuring a large X at the center of the canvas, can be linked to this influential moment during his studies—the interest in iconography and the way in which those images can be abstracted is a central function within Marked Man as well as throughout his practice. Their abstraction and optical clarity provides the viewer a unique moment of self-exploration meanwhile functioning as a gateway into Spann’s past and present.

The X is a notable and instantly recognizable letter and symbol. Spann described his own experience being stop and frisked by the police—the way his body became an X as it occurred. The X is also a target, a place to aim, to focus your attention. The series provides plenty of room for the viewer to project their own interpretations as well, given the X’s broad historical implications and associations. The first time I encountered Marked Man (Mitchell) (2019), I related it all to Spann’s personal anecdote, noting the connection between his and where my own mind took me upon encountering this work. The two are separate but the link is clear—the broader experience, the commentary on contemporary life—it comes alive for anyone paying attention to the intricacies of modern Black life. The viewer is to come forward prepared to bring with them their own world and unique purview. Spann’s paintings are not merely a reflection of his own but instead an invitation to share yours. The works function as a catalyst, allowing the viewer imaginative freedom.

The exhibition is not merely a collection of new work but instead a continuation of a universal conversation. An extension of Spann’s attempt to relate the memories of his past with the interpretations of his viewers’ present. Included within the exhibition are abstract works that speak to varying actualities. Included among them The exchange (north star), draws the viewer into what feels like a world of its own—a nebulous and expansive diptych consisting of loosely configured geometric shapes and bright swaths of color. In dialogue with the other works, The exchange (north star), places an emphasis on Spann’s ability to create a whole host of environments that vary from one another and yet holistically, visually embody the artist’s concerns and focus. The intentional medley of work is an indication of how the creative mind truly functions—it is not a streamline of ideas and seamlessly curated series, but instead a reflection of a multifaceted happening.