‘Liernur is something like a contemporary flâneuse, carefully observing women [in her work]. Motivated by the pleasure that comes with concealing one’s identity as a painter, Liernur’s observational processes become both sly and sneaky’ – Ana Vogelfang, Texte Zur Kunst.

Simon Lee Gallery presents an exhibition of new paintings by the Argentinian artist Valentina Liernur. The exhibition is the artist’s debut show with the gallery and marks the first time her work has been presented in Asia. 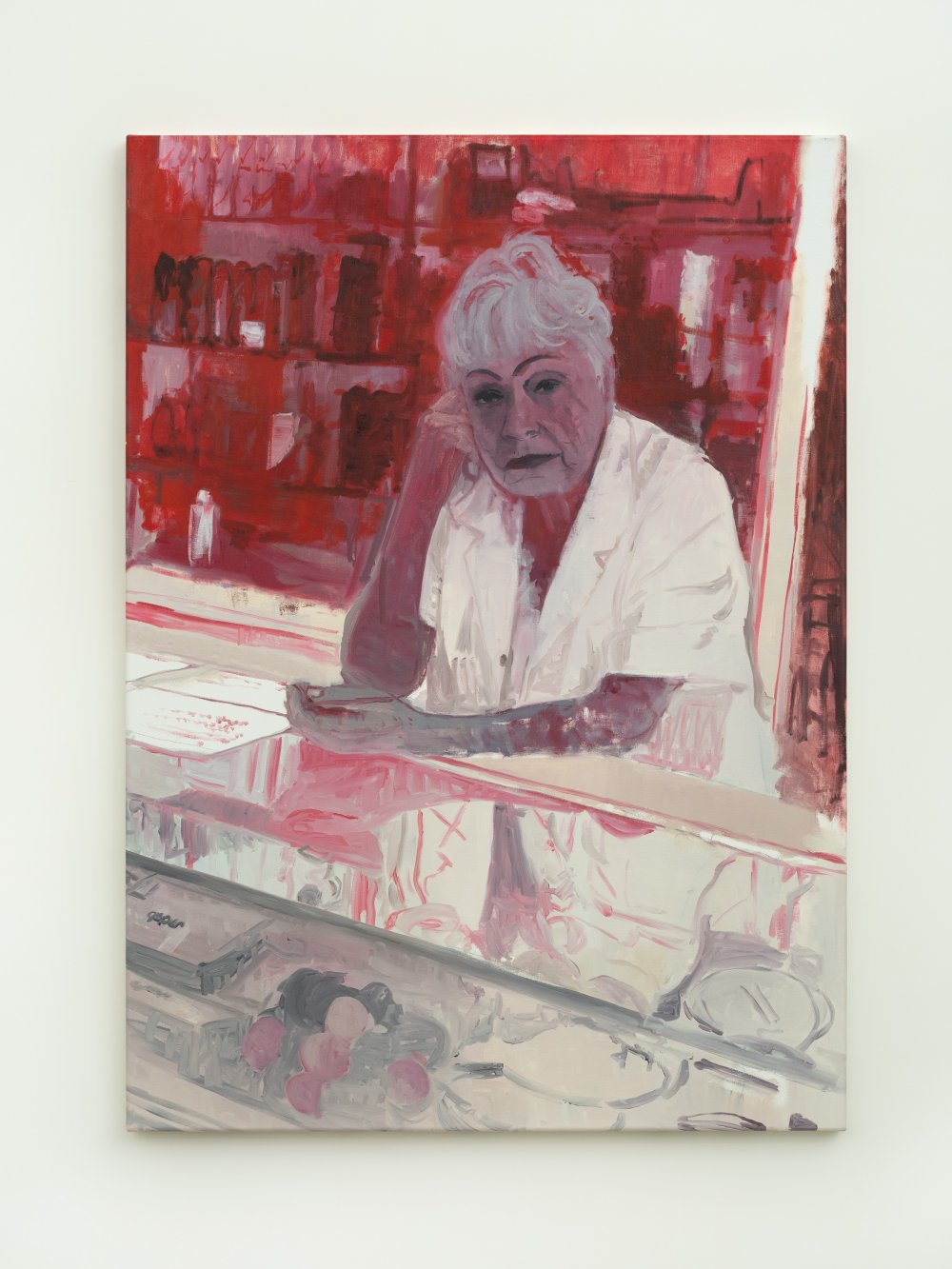 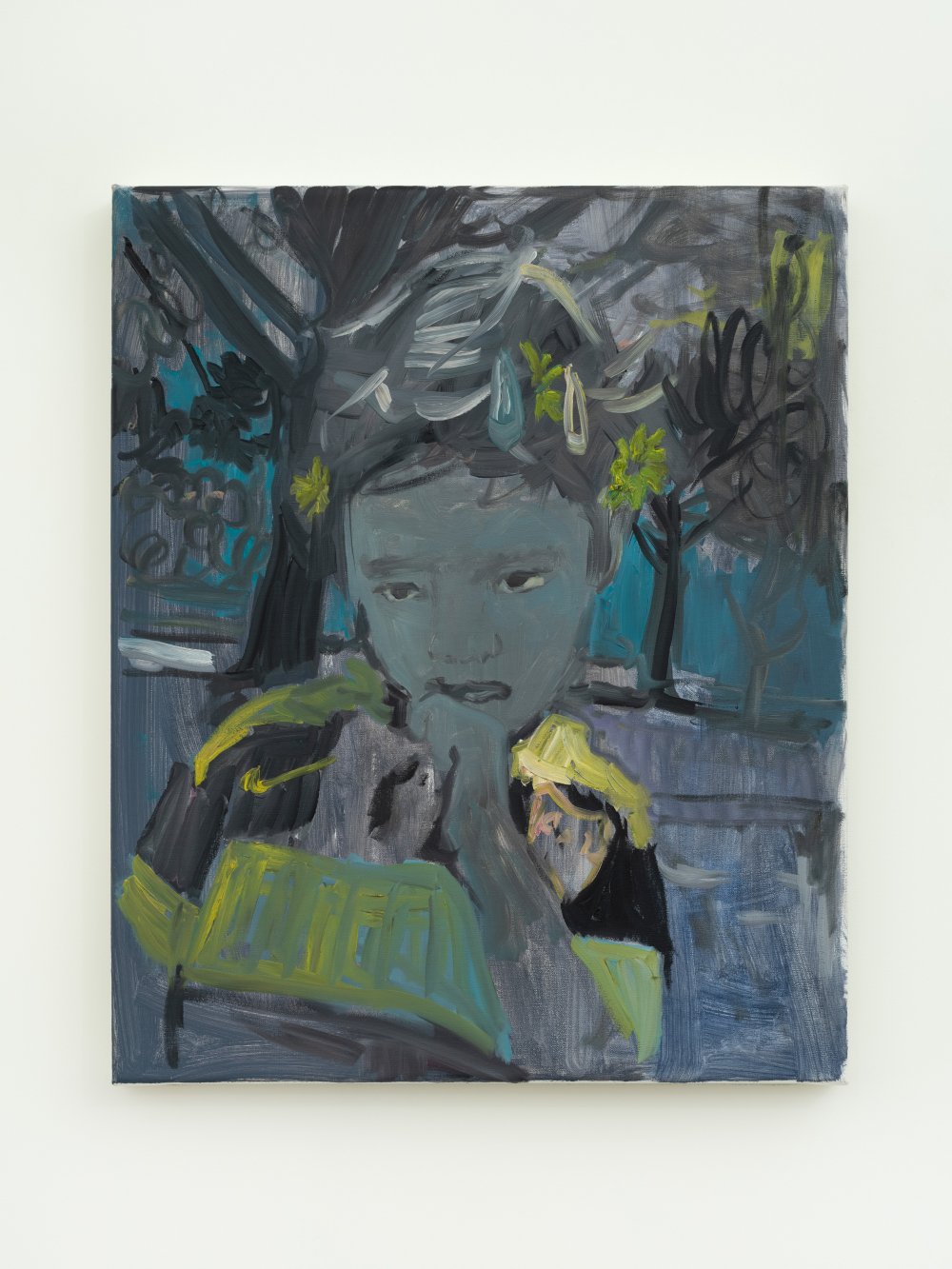 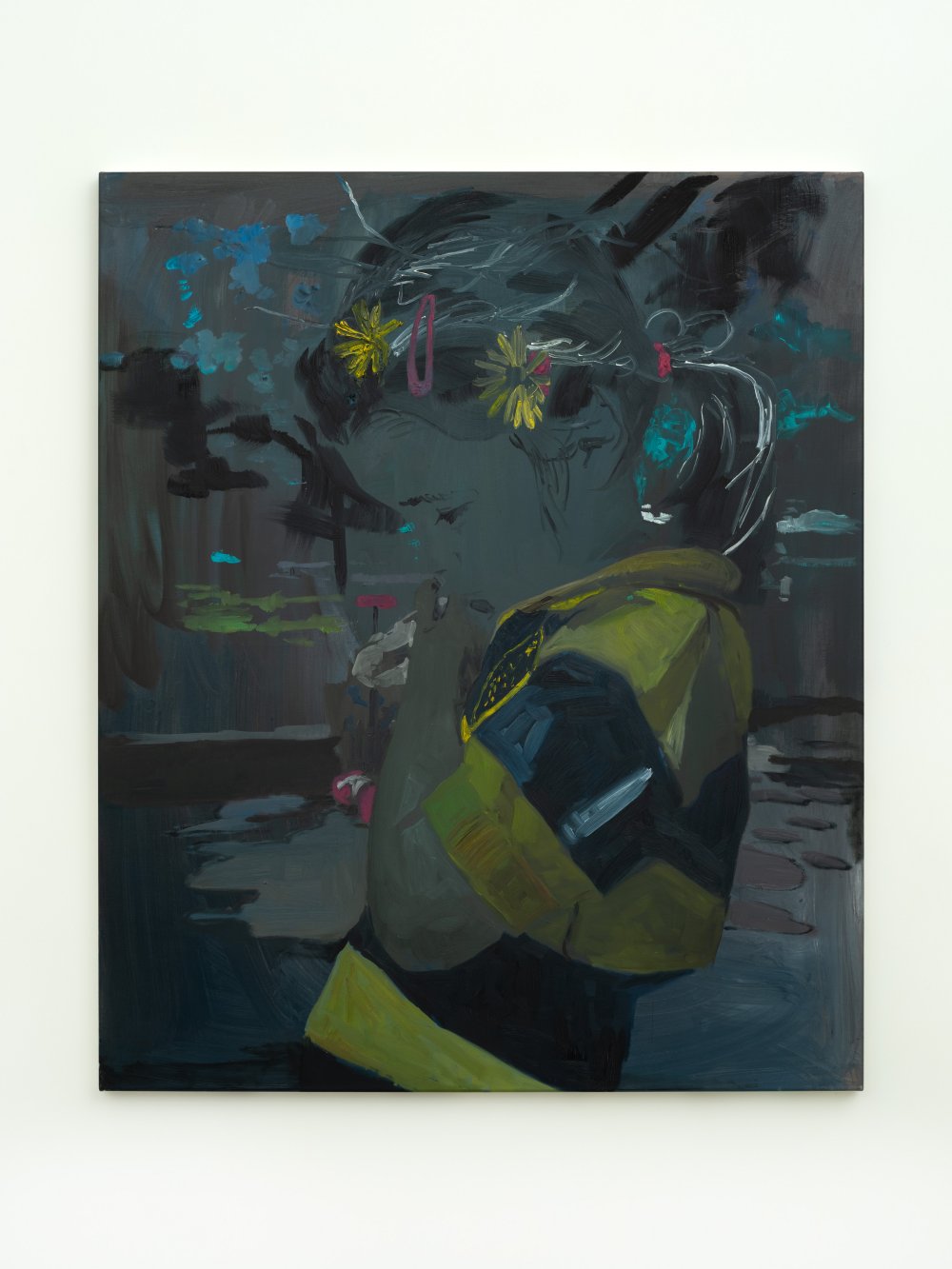 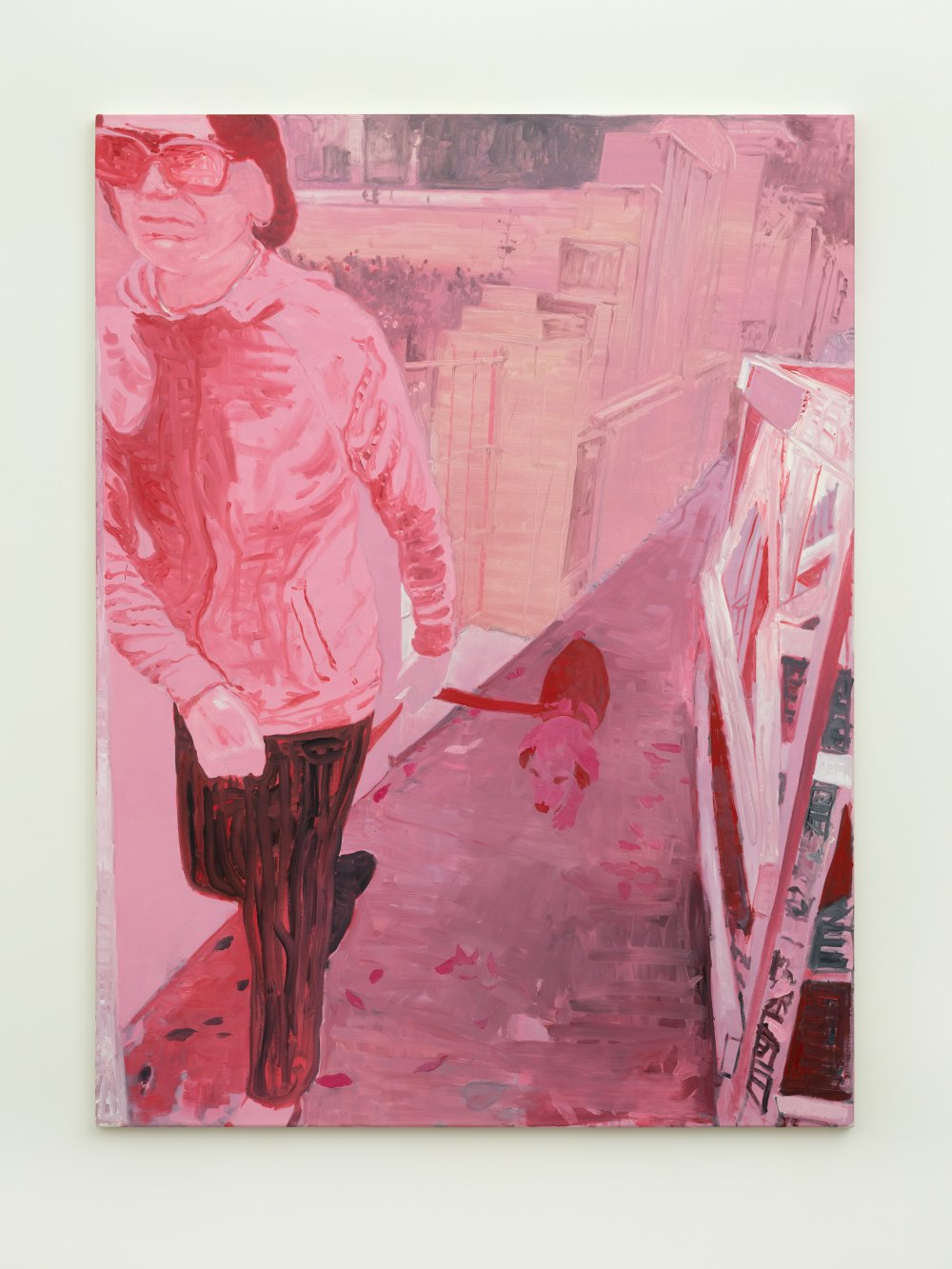 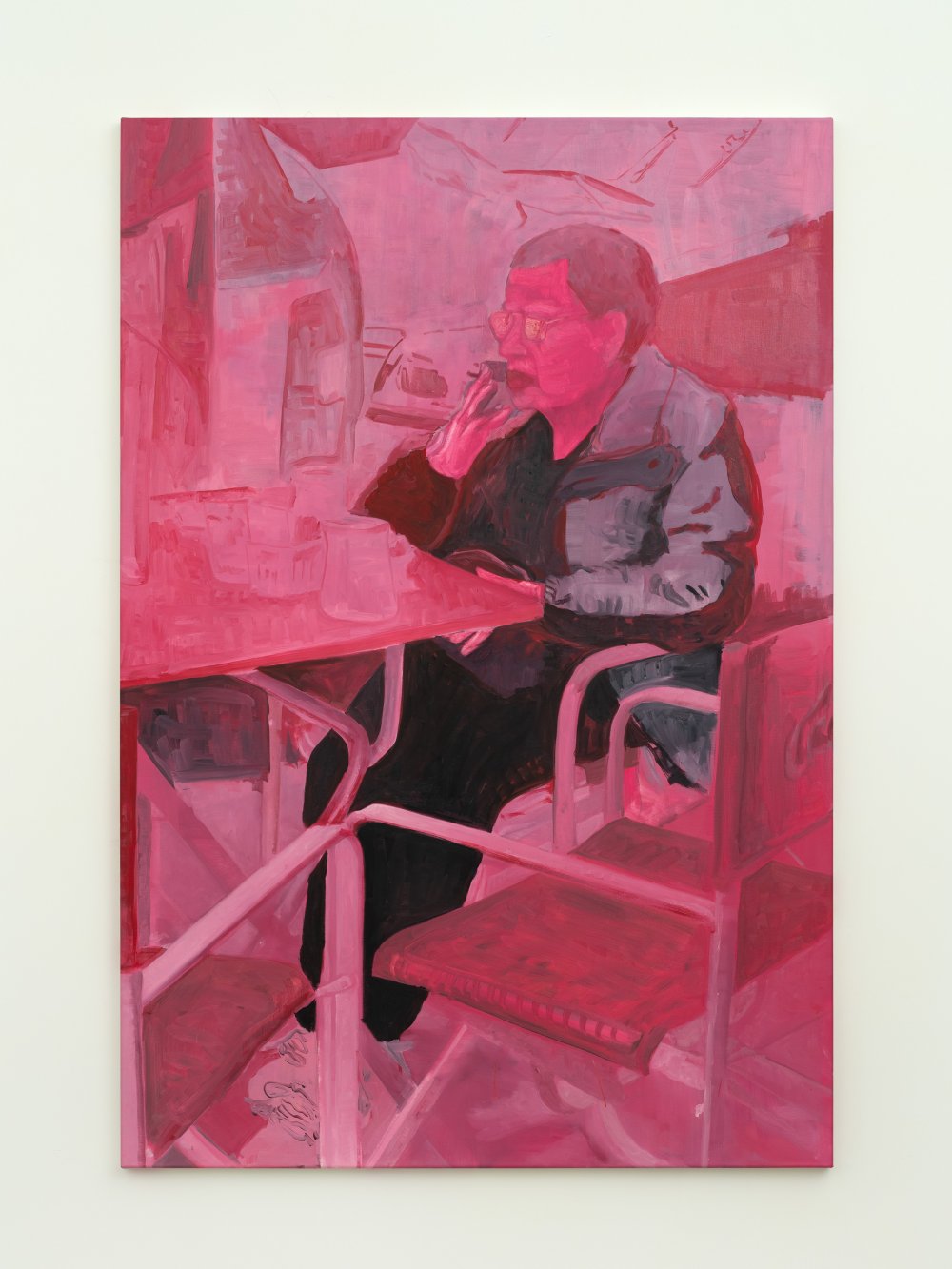 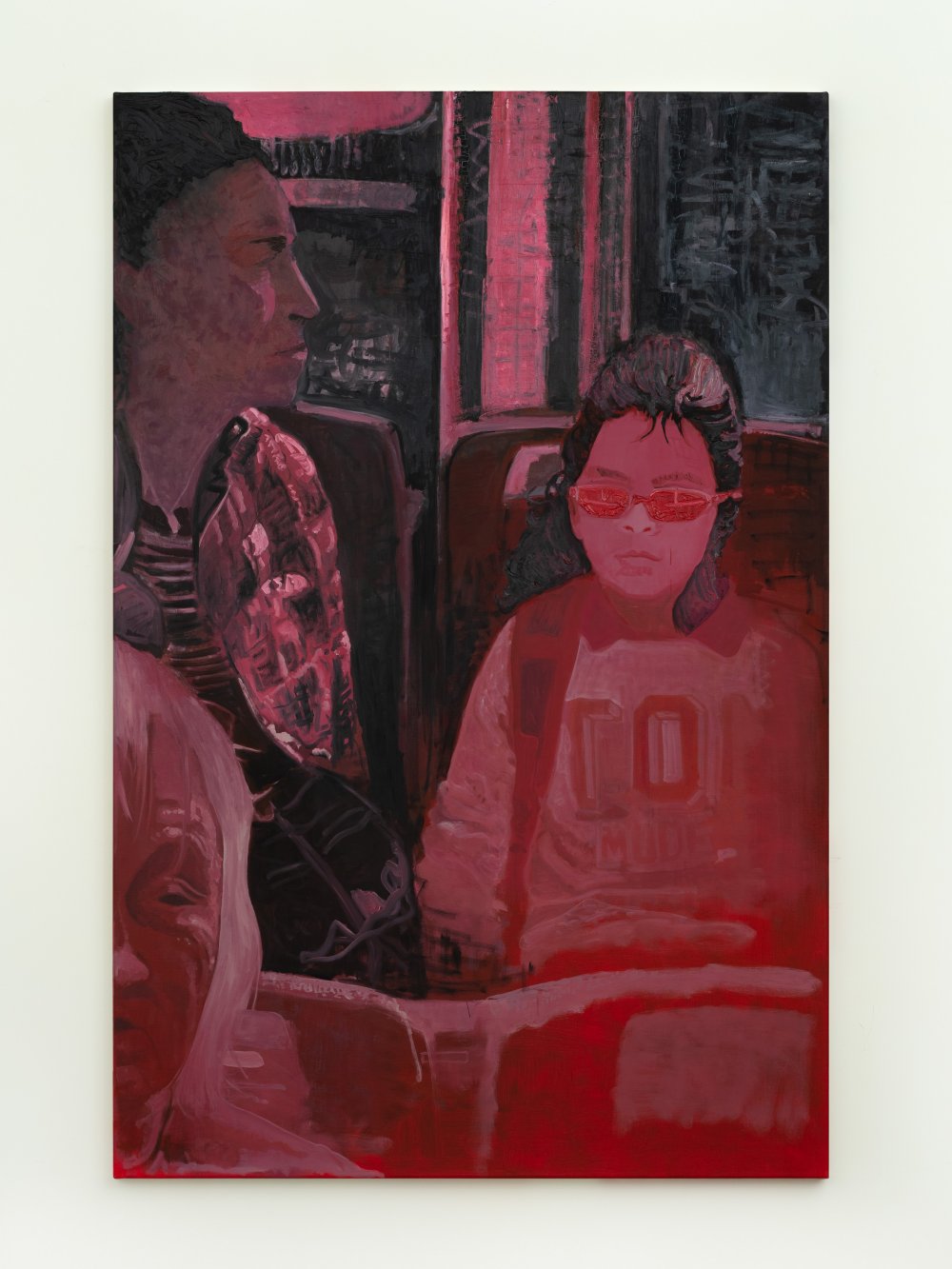 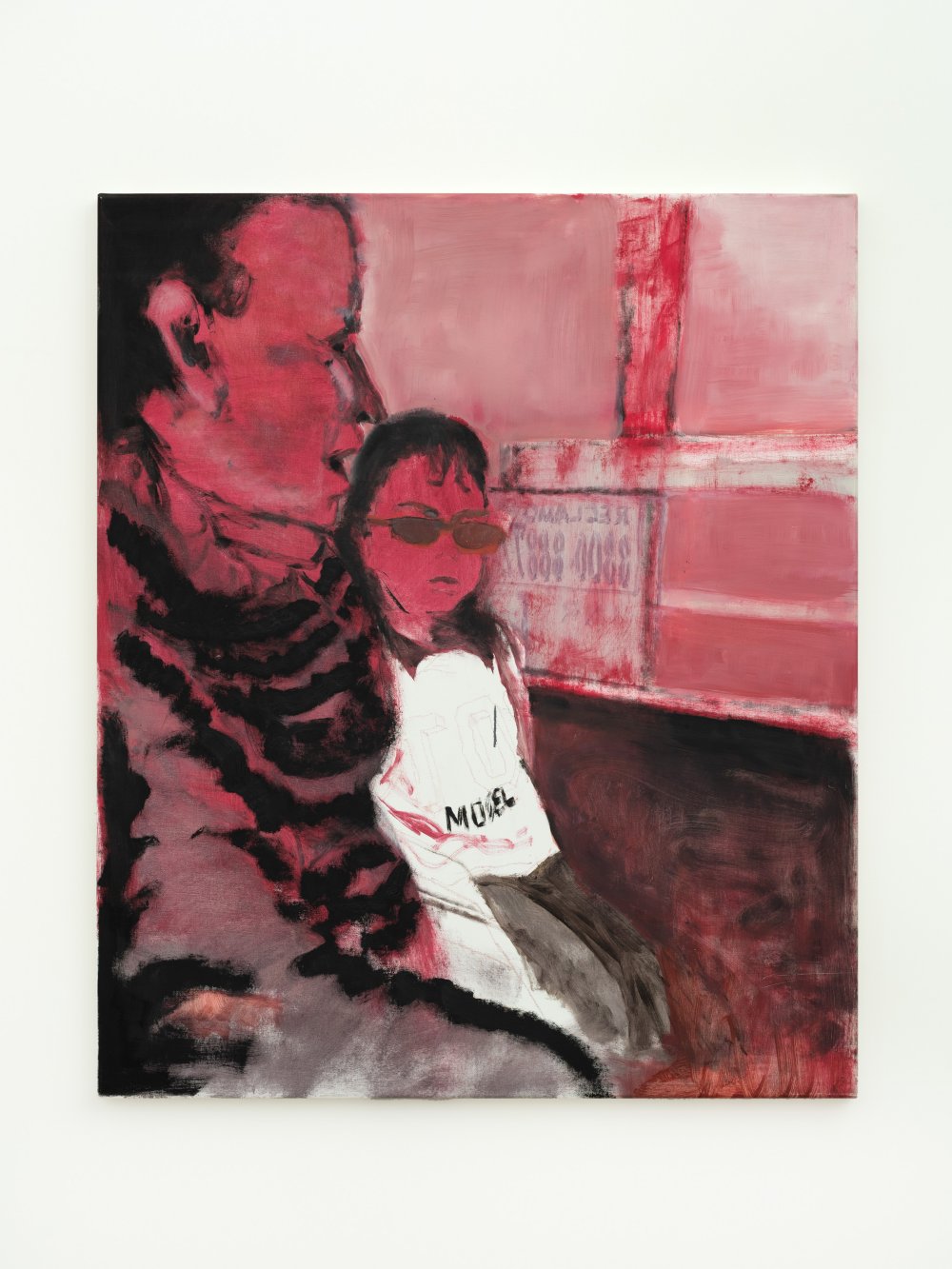 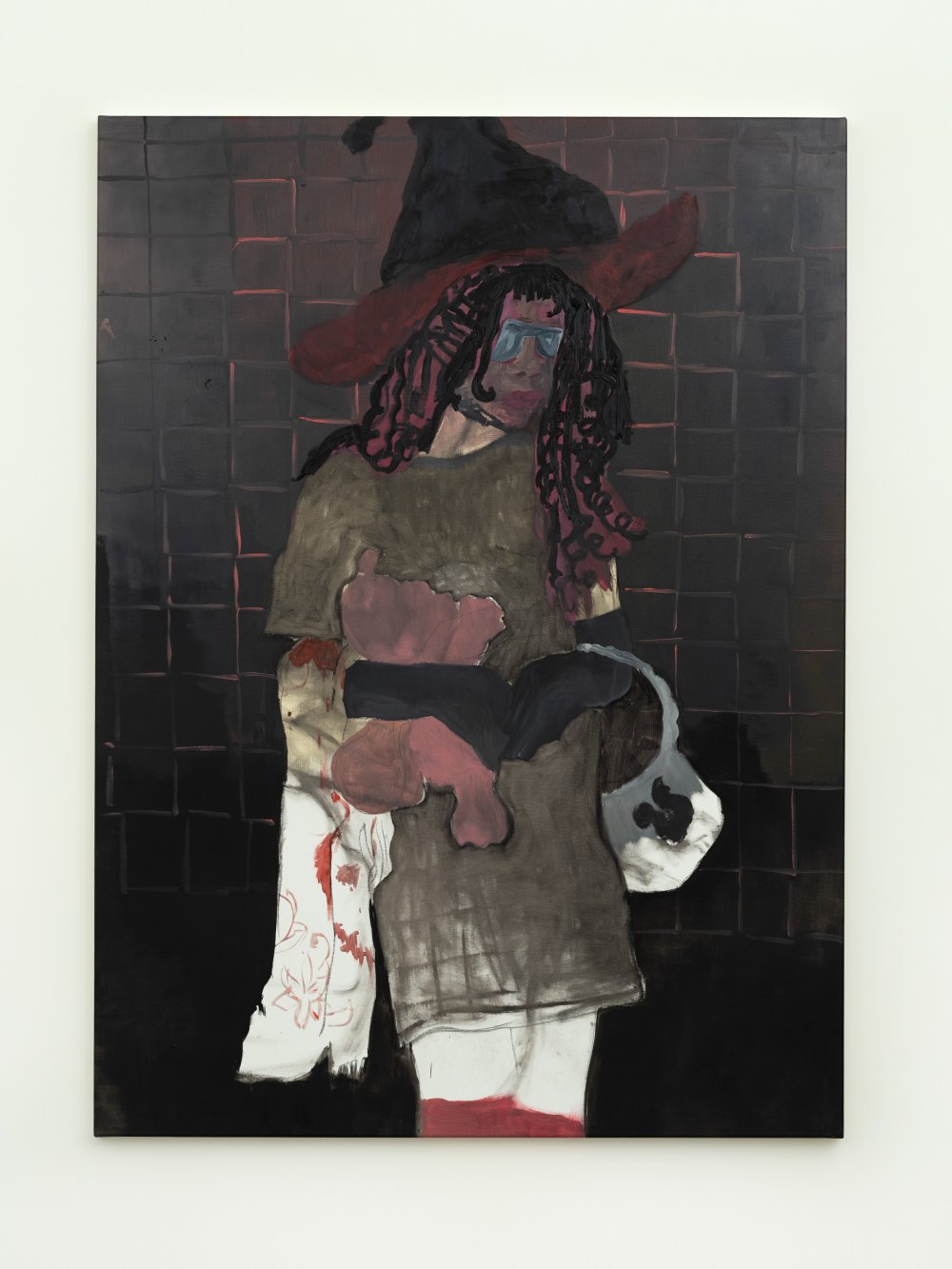 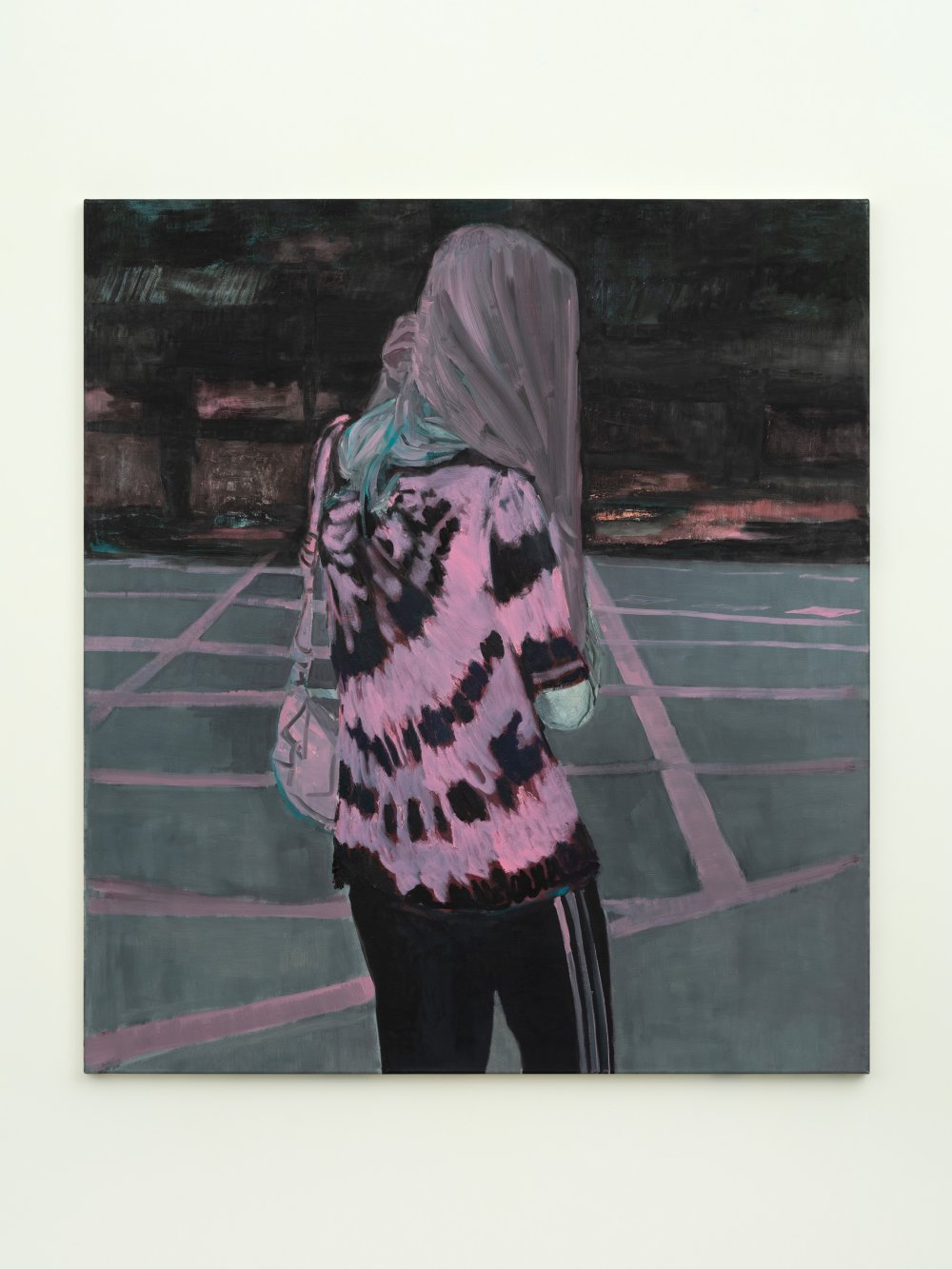 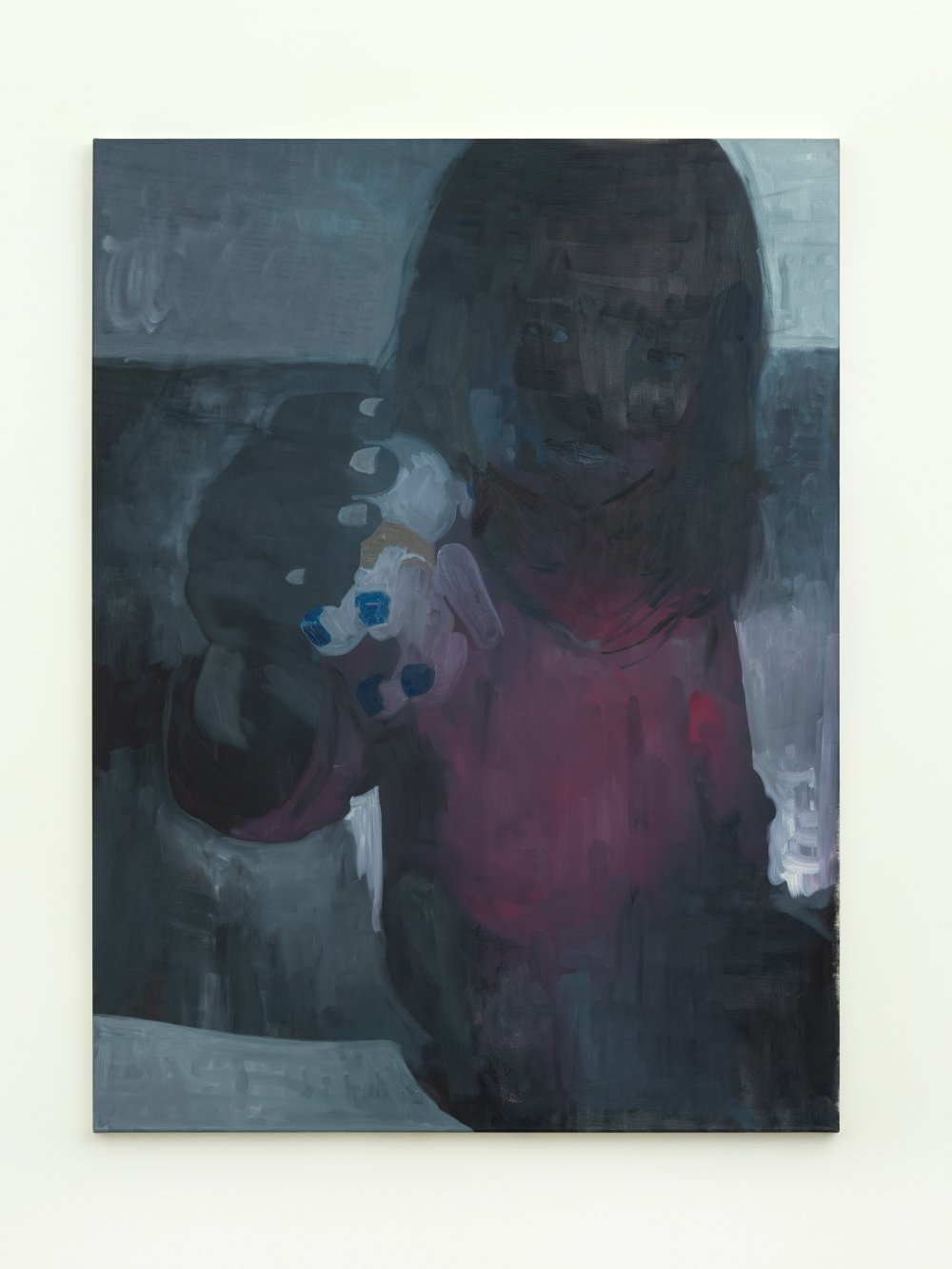 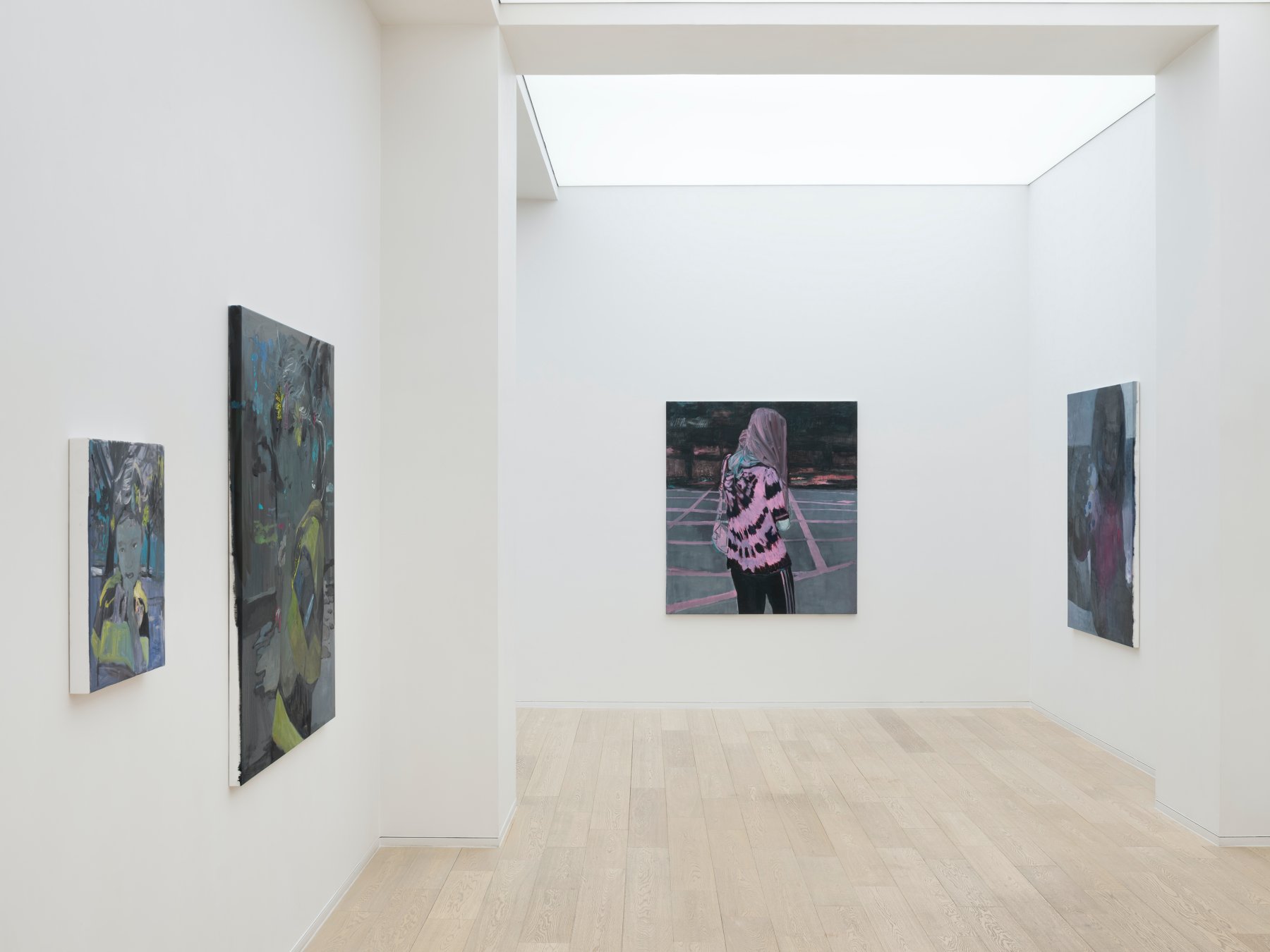 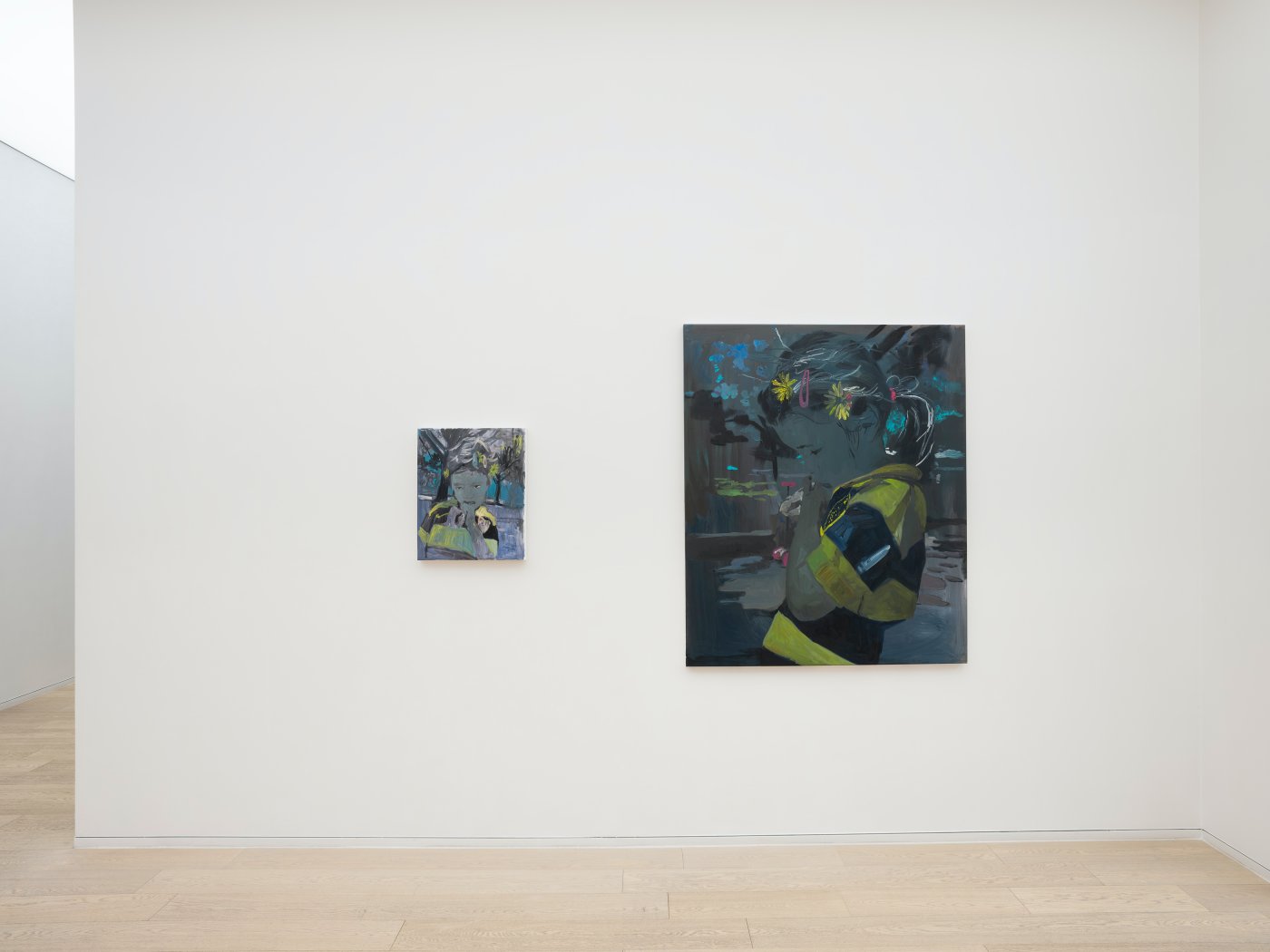 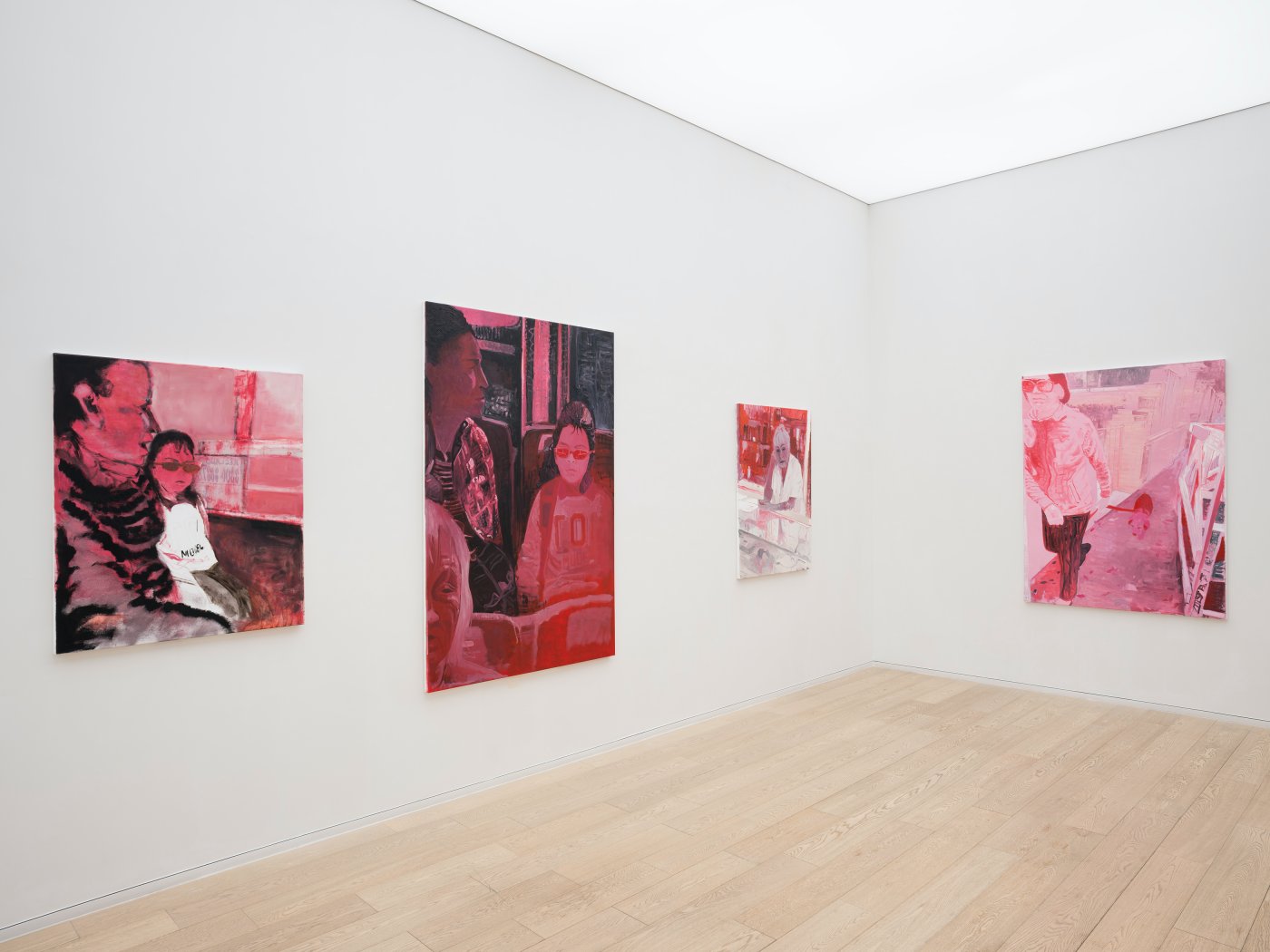 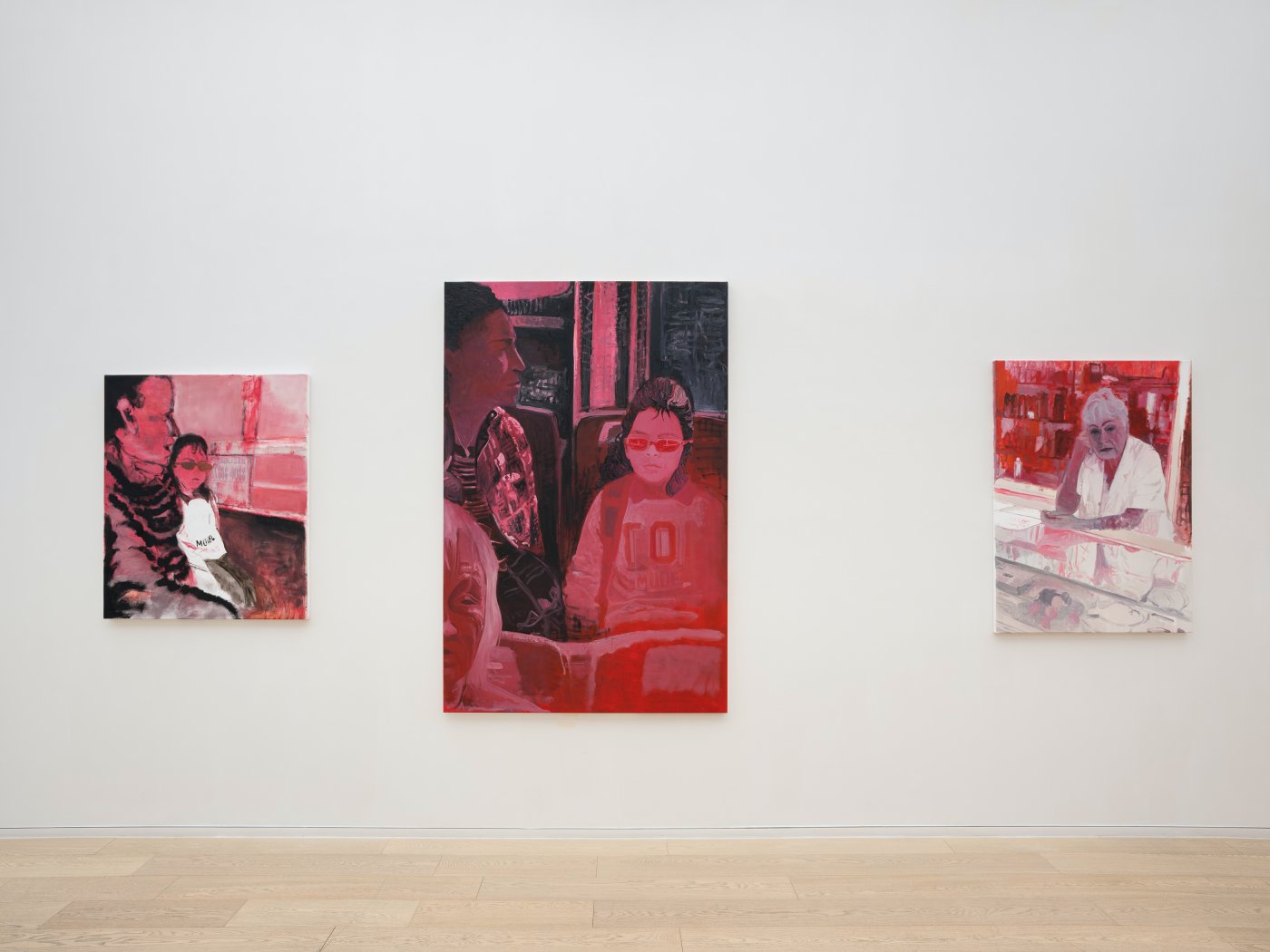 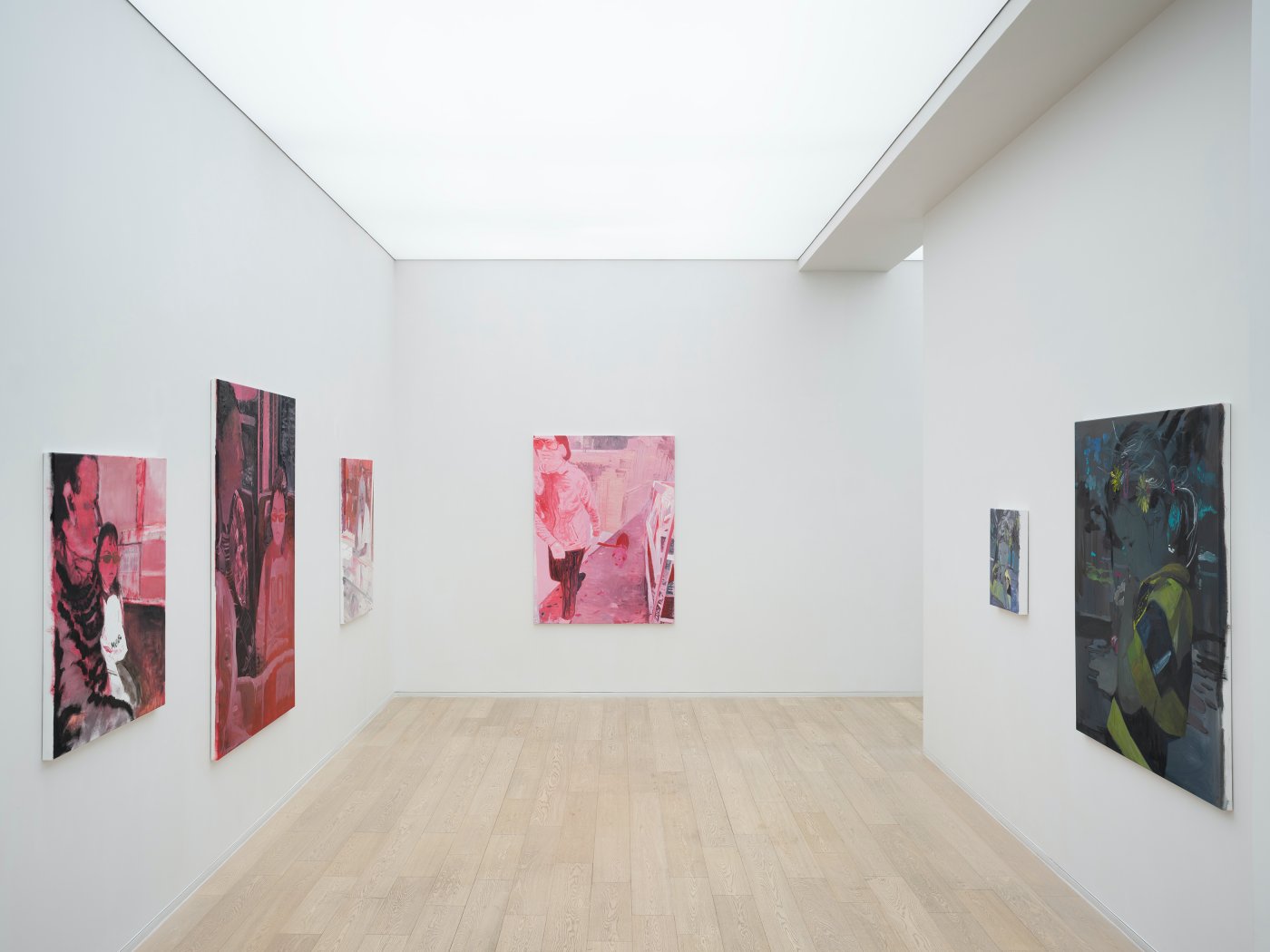 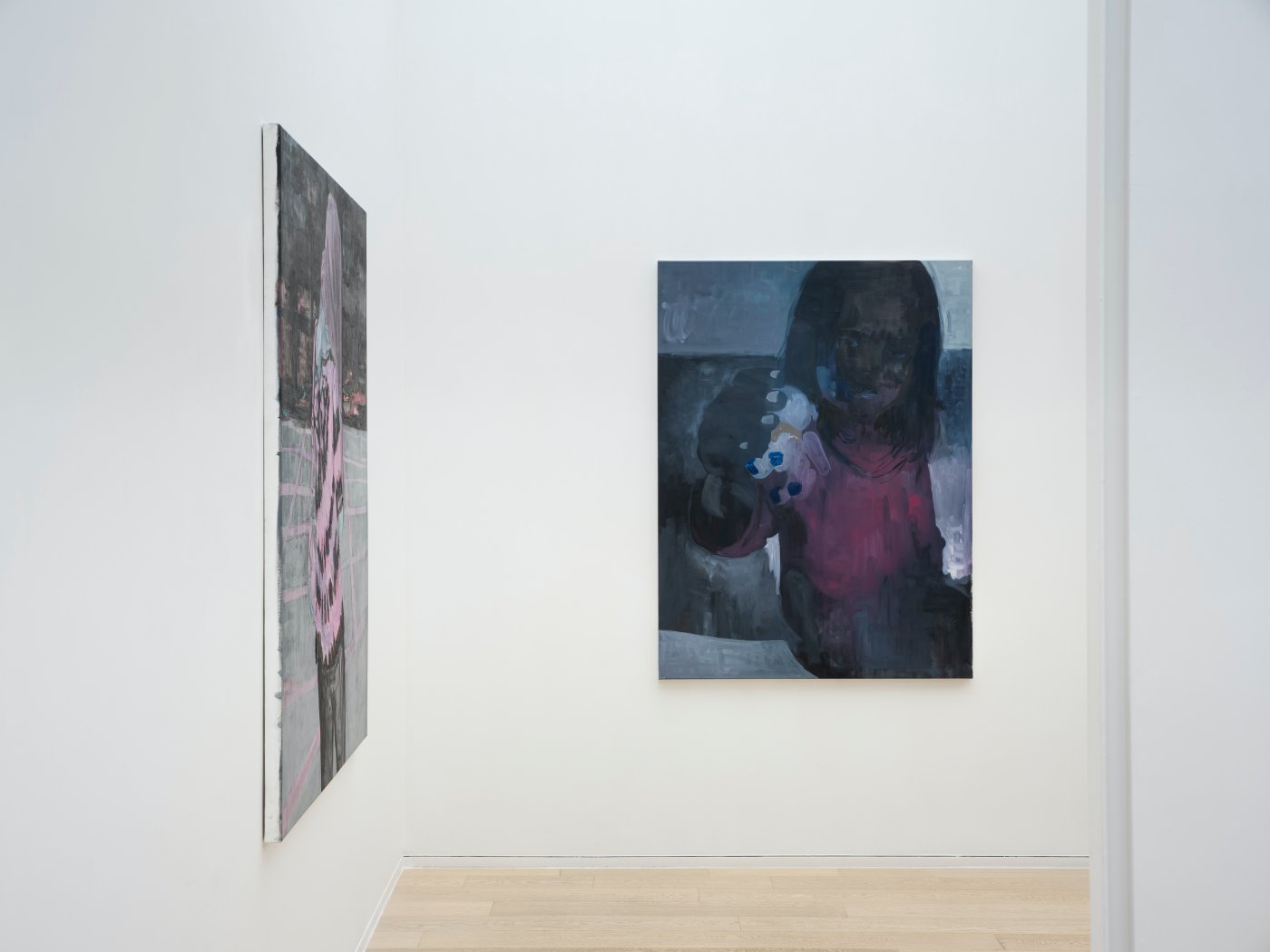 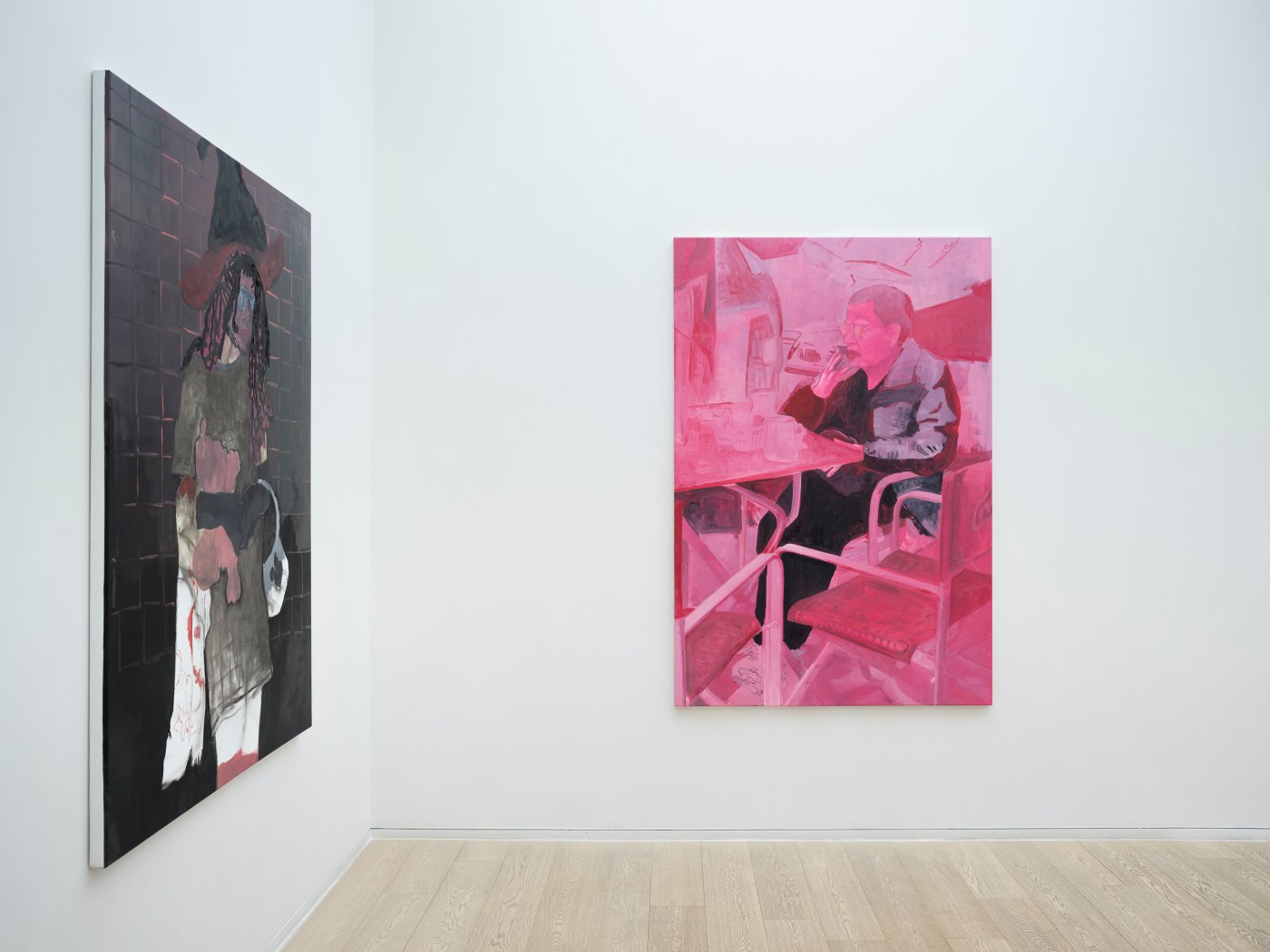 Liernur’s practice is rooted in an ongoing exploration of the ways in which material can be rendered in the pursuit of painting. Often working in groups of work defined by a single medium, Liernur considers the physical qualities and mark-making capacity of oil paint on canvas in the same way she engages with less conventional materials such as denim and gabardine in other series. Shifting between abstraction and figuration, and often encouraging tensions and slippages to emerge between these modes of painting, Liernur seeks to manipulate and enhance the materiality of her chosen medium, embedding each work with a distinct, visceral quality.

For her exhibition in Hong Kong, Liernur presents a series of new paintings that continue her interest in recent years of depicting female figures in everyday scenarios. Liernur’s observations are based on photographs of friends, family and strangers taken in various settings including domestic spaces, public transport and city streets. Although not conceived as such, the works together form a loose sequence that the artist refers to as an account of a stroll through an urban environment. Liernur often takes the photographs that inform her paintings surreptitiously, resulting in works that capture fleeting moments that have an abrupt, confrontational and, at times, voyeuristic dynamic between the figures in the painting and the standpoint occupied by Liernur and subsequently the viewer. This awkward interaction is heightened by the prominence of sunglasses worn by many of Liernur’s subjects and the way their faces are often obscured by shadows, denying the viewer any sense of connecting and identifying with the women and girls that occupy Liernur’s works.

While the paintings in the show borrow from the language of figuration and portraiture, for Liernur the true subject of her work is the paint she uses rather than the image she creates. Liernur works intensively on each canvas, building multiple layers that shift between rough, spontaneous brushstrokes and slow, carefully executed details. Thinking of paint as information, Liernur likens her method of painting to the impulsive process of capturing thoughts in written form and the consequent, more methodical act of editing.

Liernur’s use of colour defines her work and the way the viewer experiences it. Despite starting each work from a photograph, Liernur’s choices in executing the work are more akin to the effects used in post production. In some works, flashes of lurid and luminous colours make a jolting appearance in an otherwise dark and muted palette. Elsewhere, paintings have a solarised quality or are rendered almost entirely in evocative hues of pinks and reds.
Liernur’s paintings take on a dream-like quality, capturing fleeting moments in paint that speak to the experience of being deep in thought and glimpsing a sudden, incomplete aspect of reality.