An artwork is not about the now.
—Urs Fischer 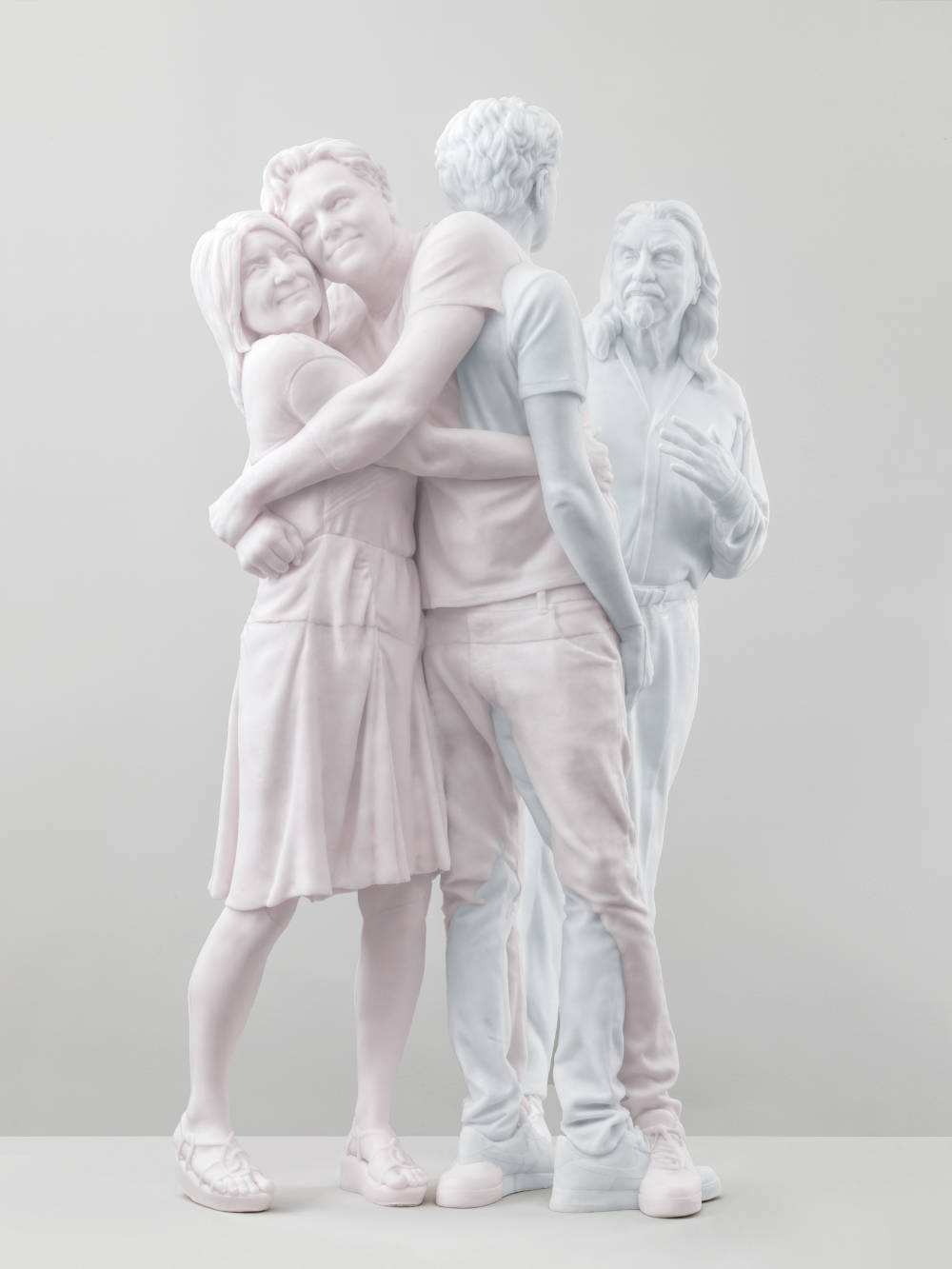 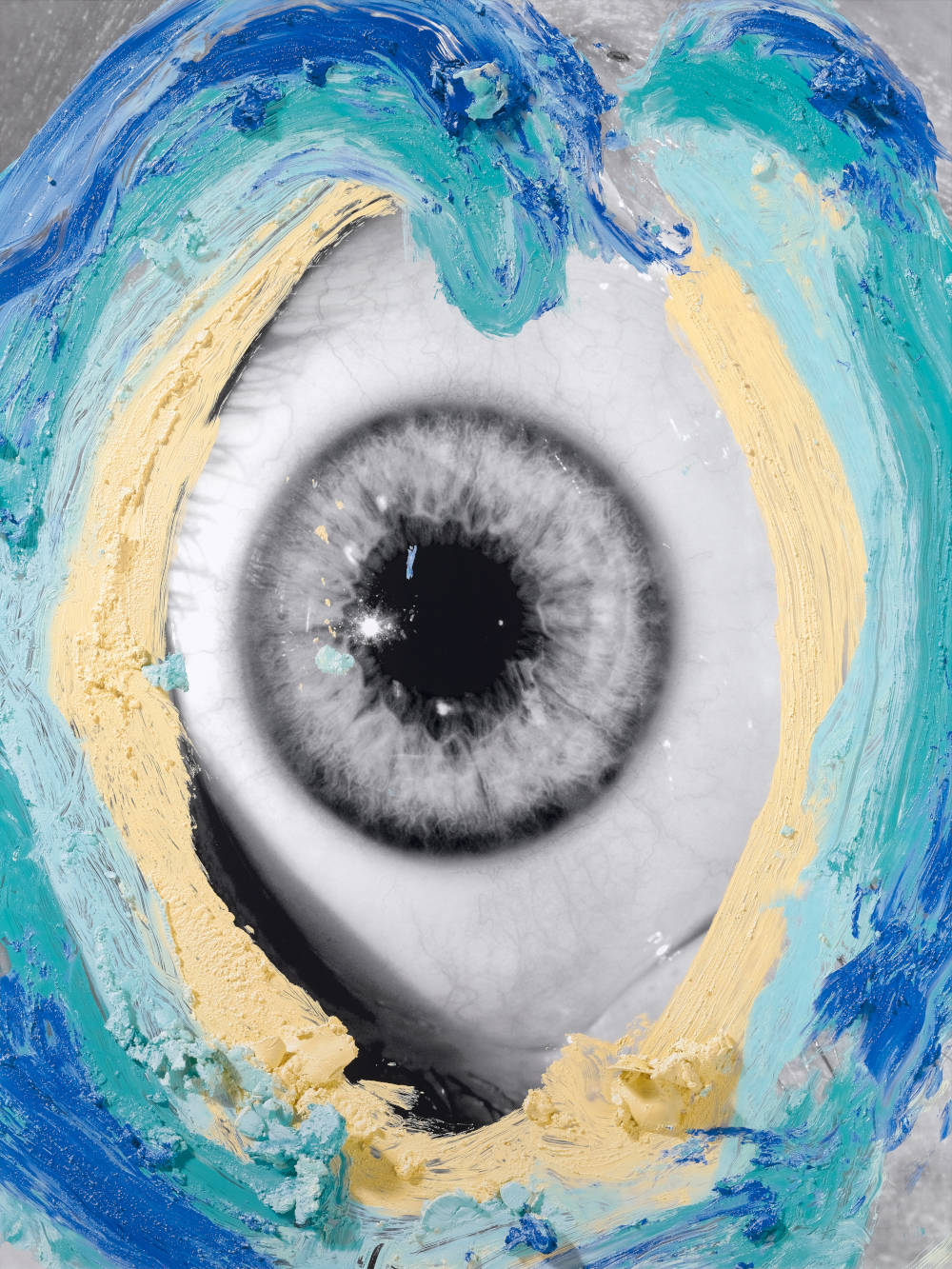 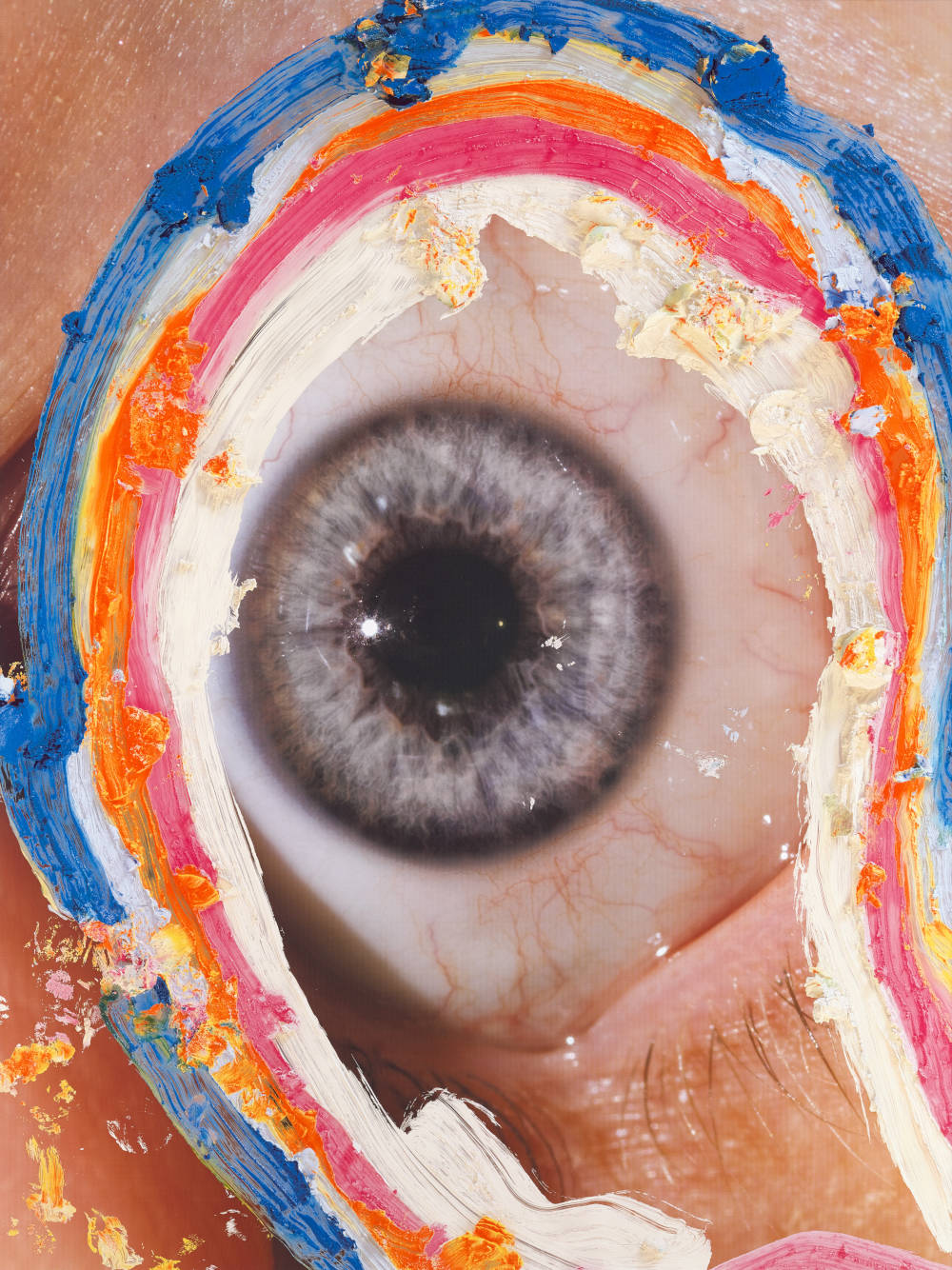 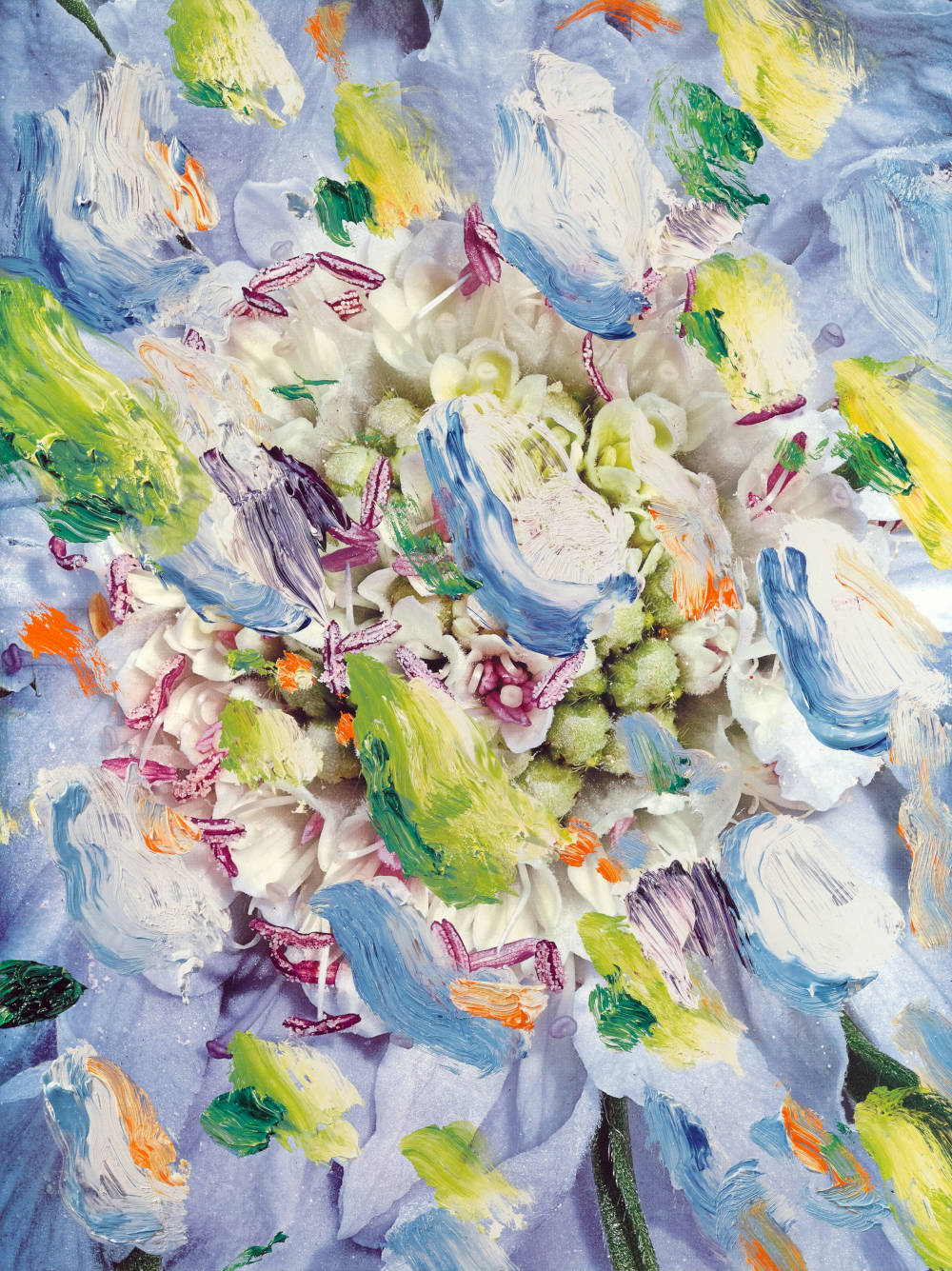 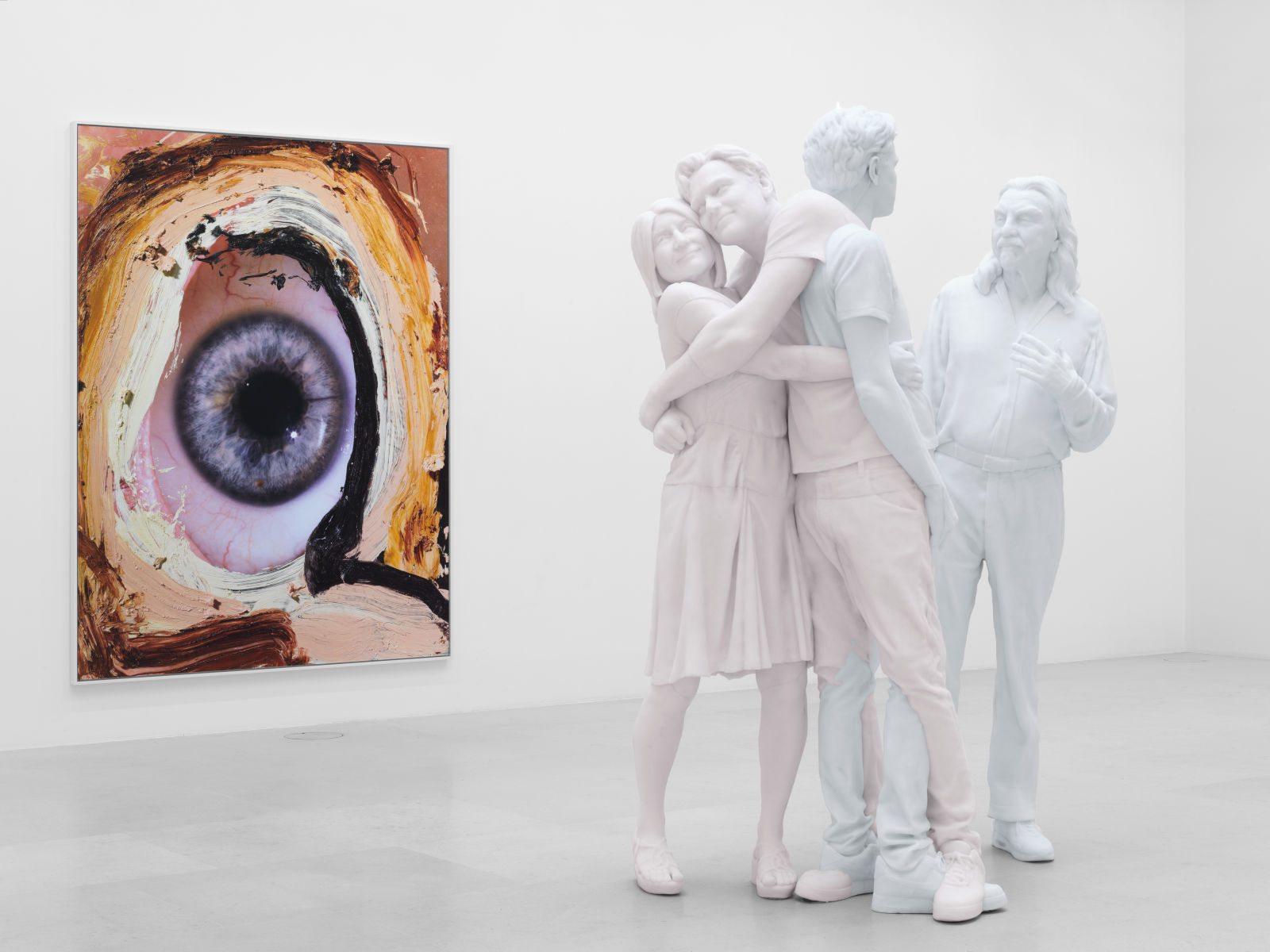 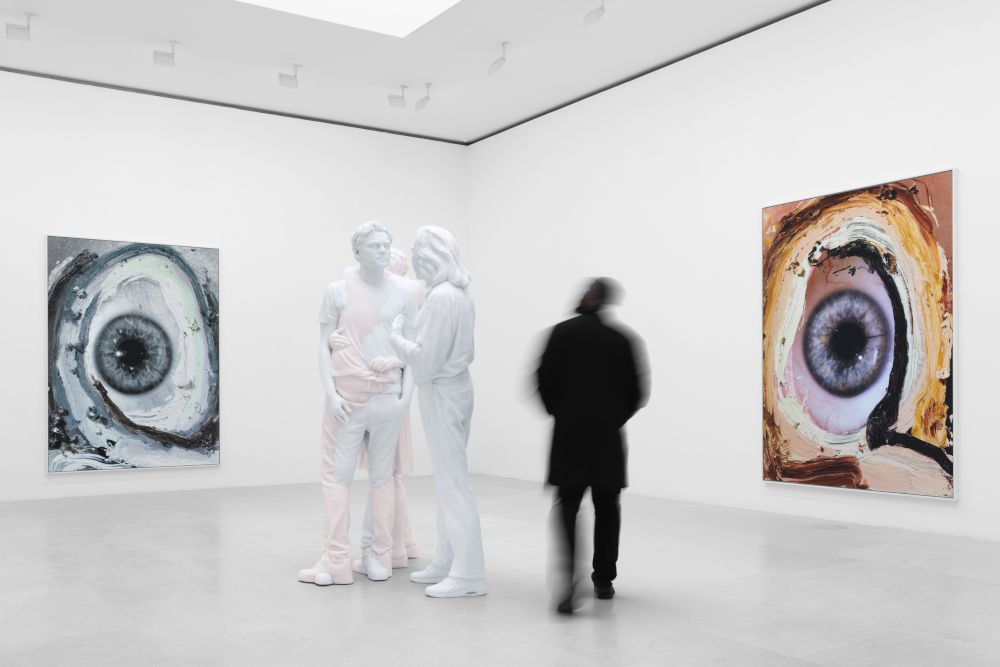 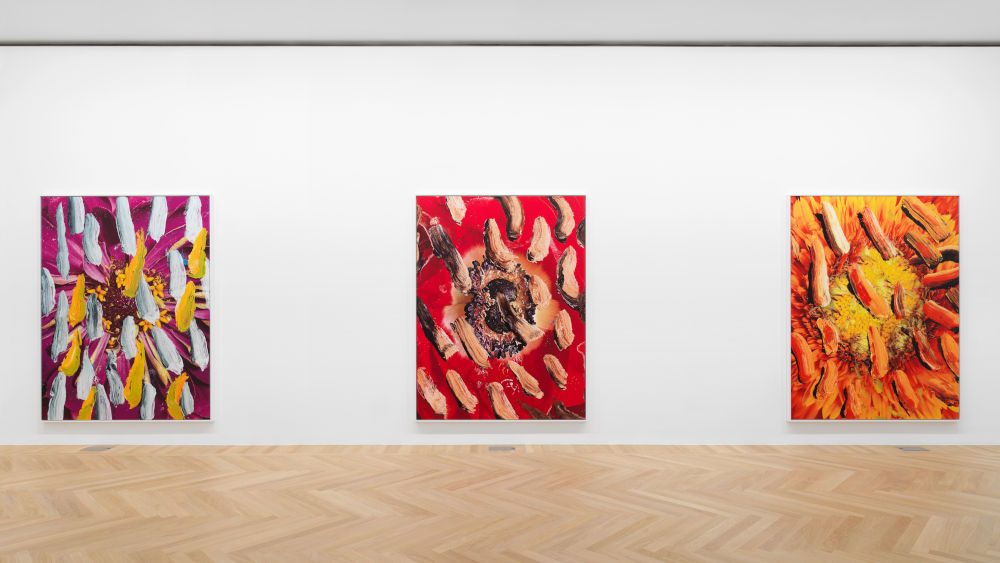 Across his protean oeuvre, Fischer frequently evokes art historical genres and motifs with wry self-awareness and humor. In Fischer’s work, the processes of material creation and destruction are often explored through the use of impermanent materials, as in Bread House (2004–05), a life-size cabin constructed from loaves of sourdough bread. Embracing transformation and decay while resounding with poetic contradictions, Fischer’s art excavates the potential of its materials and media, producing joyful disorientation and sinister bewilderment.

Fischer’s candle sculptures exemplify the relationship between permanence and impermanence. He began to make them in the early 2000s with a series of crudely rendered female nudes, standing upright or lounging in groups. A series of realistic figurative candle portraits followed, including a full-size replica of Giambologna’s sixteenth-century sculpture The Rape of the Sabine Women, and Marsupiale (Fabrizio) (2017), which amalgamates a portrait of the Florentine antique dealer Fabrizio Moretti with an oversize bust of Saint Leonard, the patron saint of prisoners. In 2018, Fischer created a candle replica of the art patron and collector Dasha Zhukova, which burned for weeks in the shopfront gallery at Gagosian Davies Street in London.

As with all of Fischer’s candle sculptures, Leo (George & Irmelin) will melt slowly over the course of the exhibition, its original composition transmuted into a form dictated by the wayward laws of physics. Captivating in their materiality and haunting in their implications, Fischer’s candles serve as both portraits of—and meditations on—the passing of time. Elaborating on traditions of memento mori, they remind viewers of the transience of life, beauty, and even art itself.

Leo is presented in the ground floor gallery of Gagosian Paris. On view upstairs in the Project Space is Smalls, an exhibition of new works by Spencer Sweeney.