Up To And Including Her Limits

Up To And Including Her Limits

Halsey McKay Gallery is proud to host Up to and Including Her Limits, a group exhibition with Sari Dienes, Carolee Schneemann and Sara VanDerBeek organized by Soft Network as part of their larger, multi-venue project, Interior Scroll, or What I Did On My Vacation. 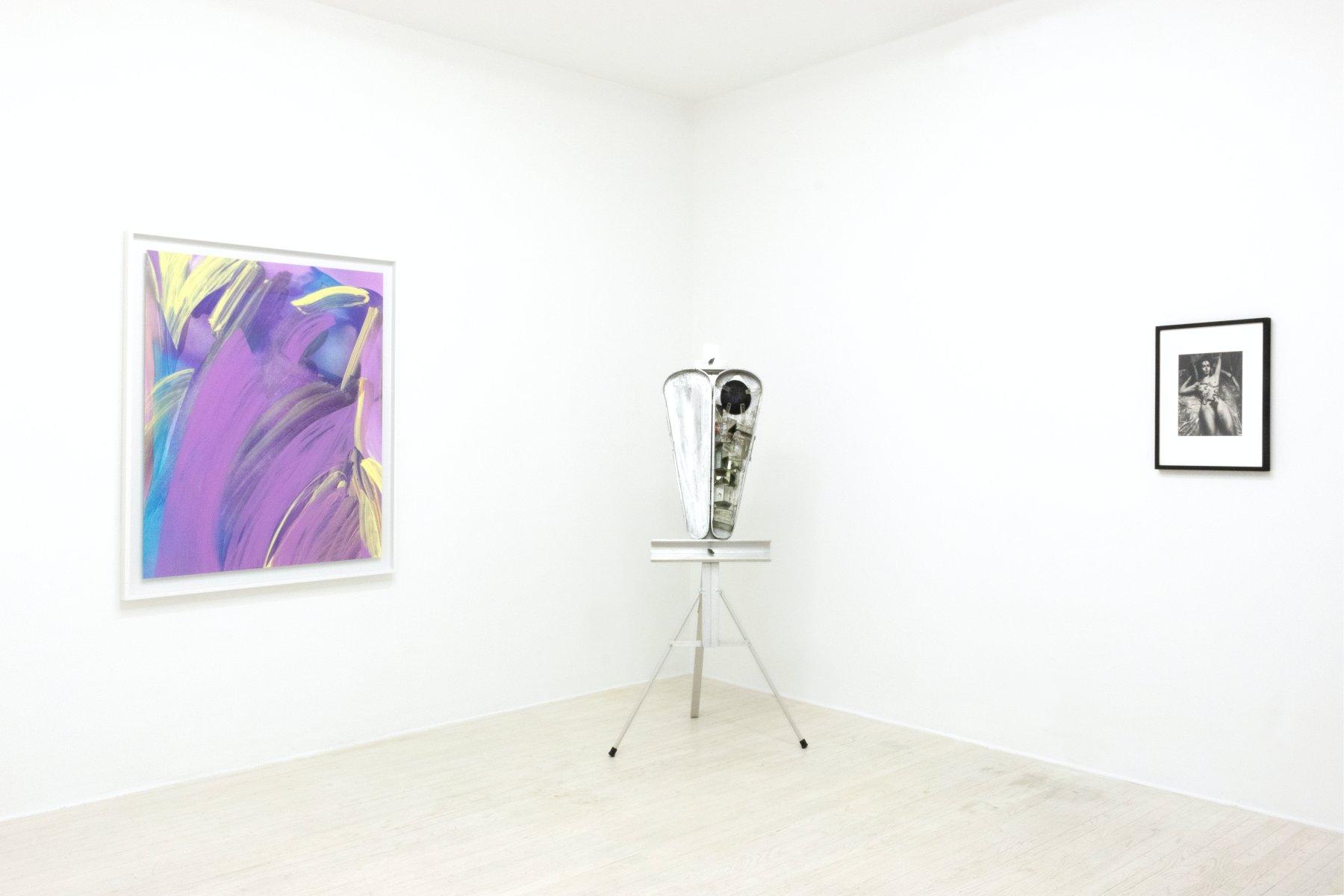 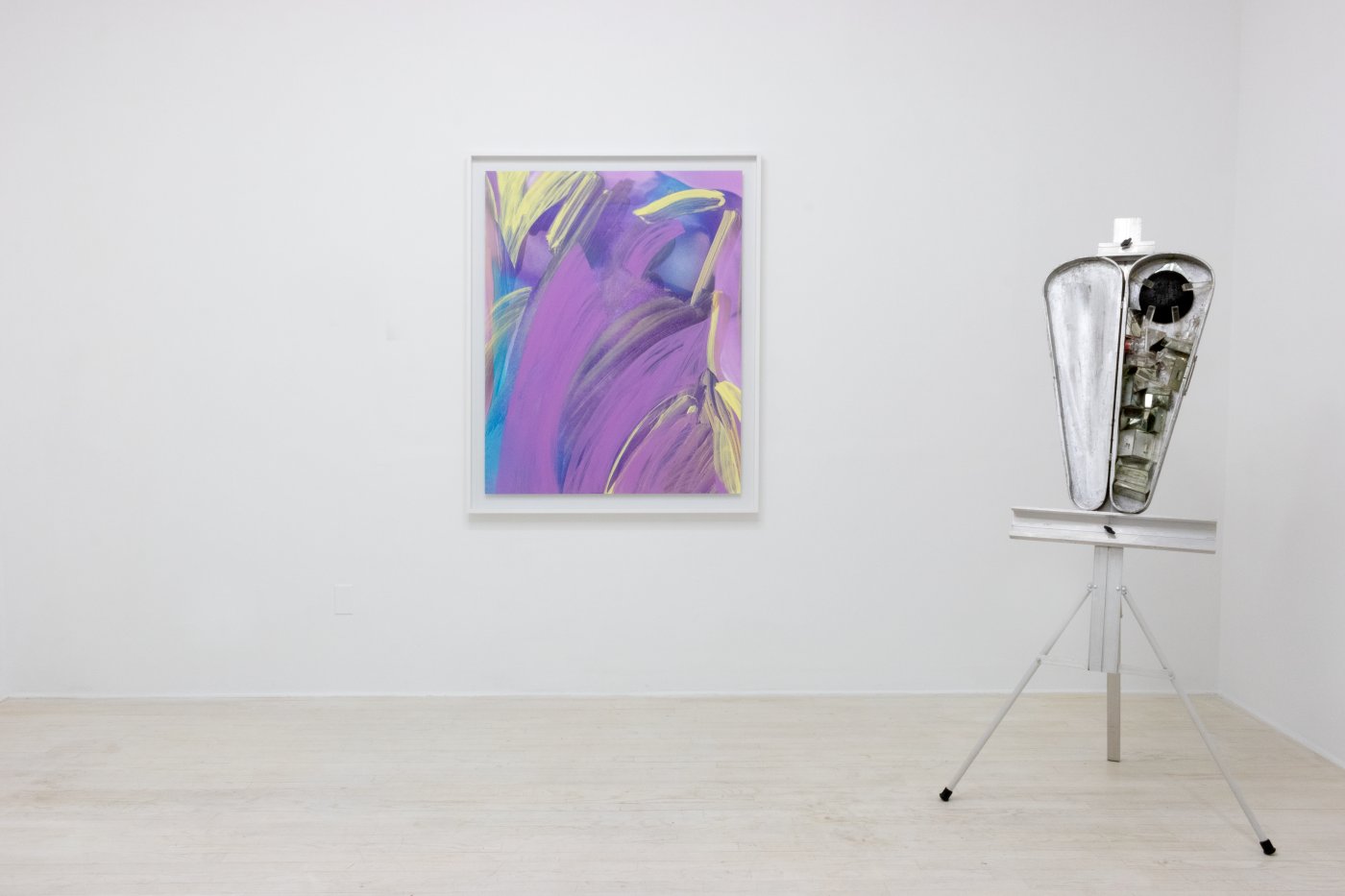 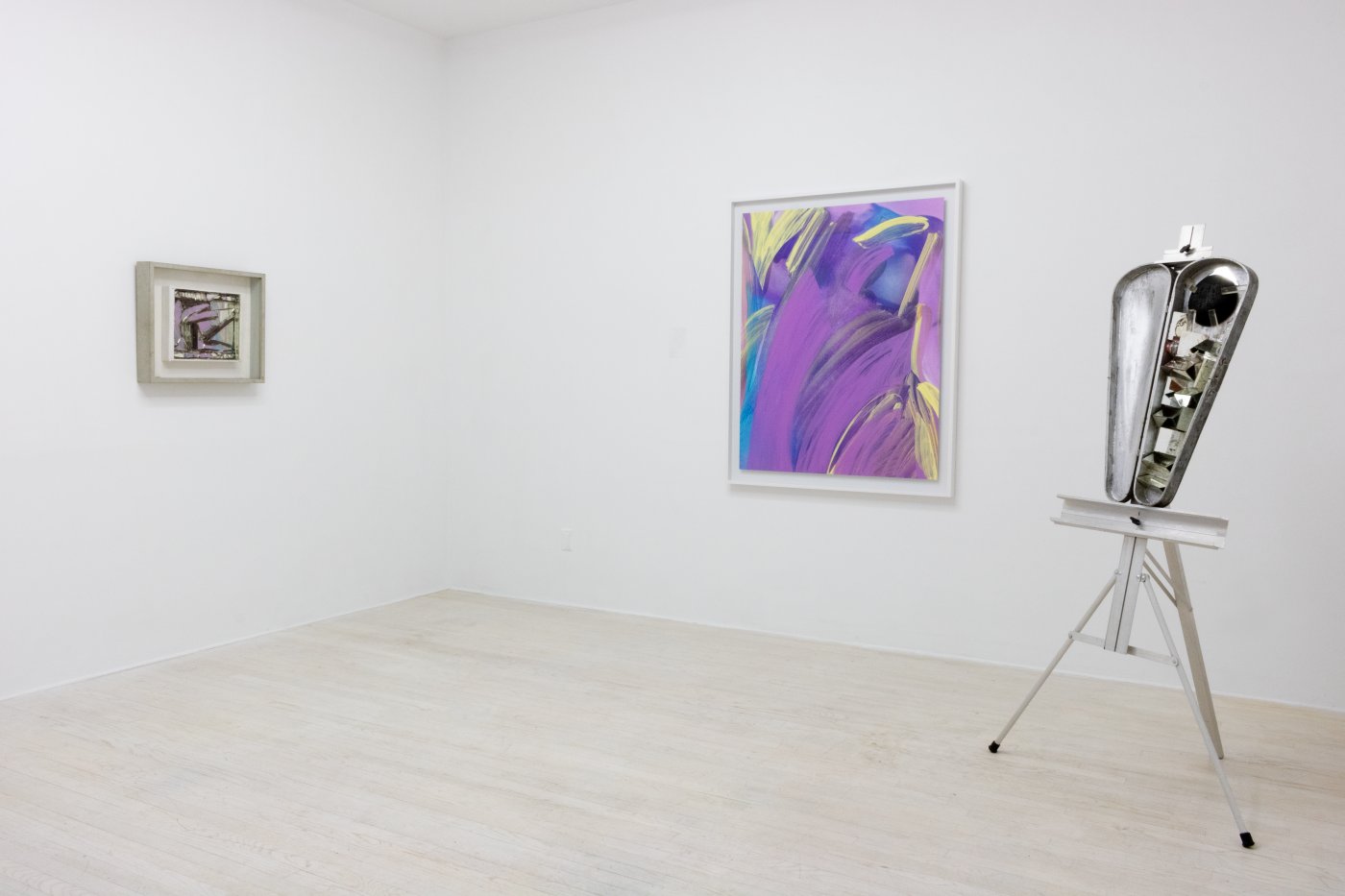 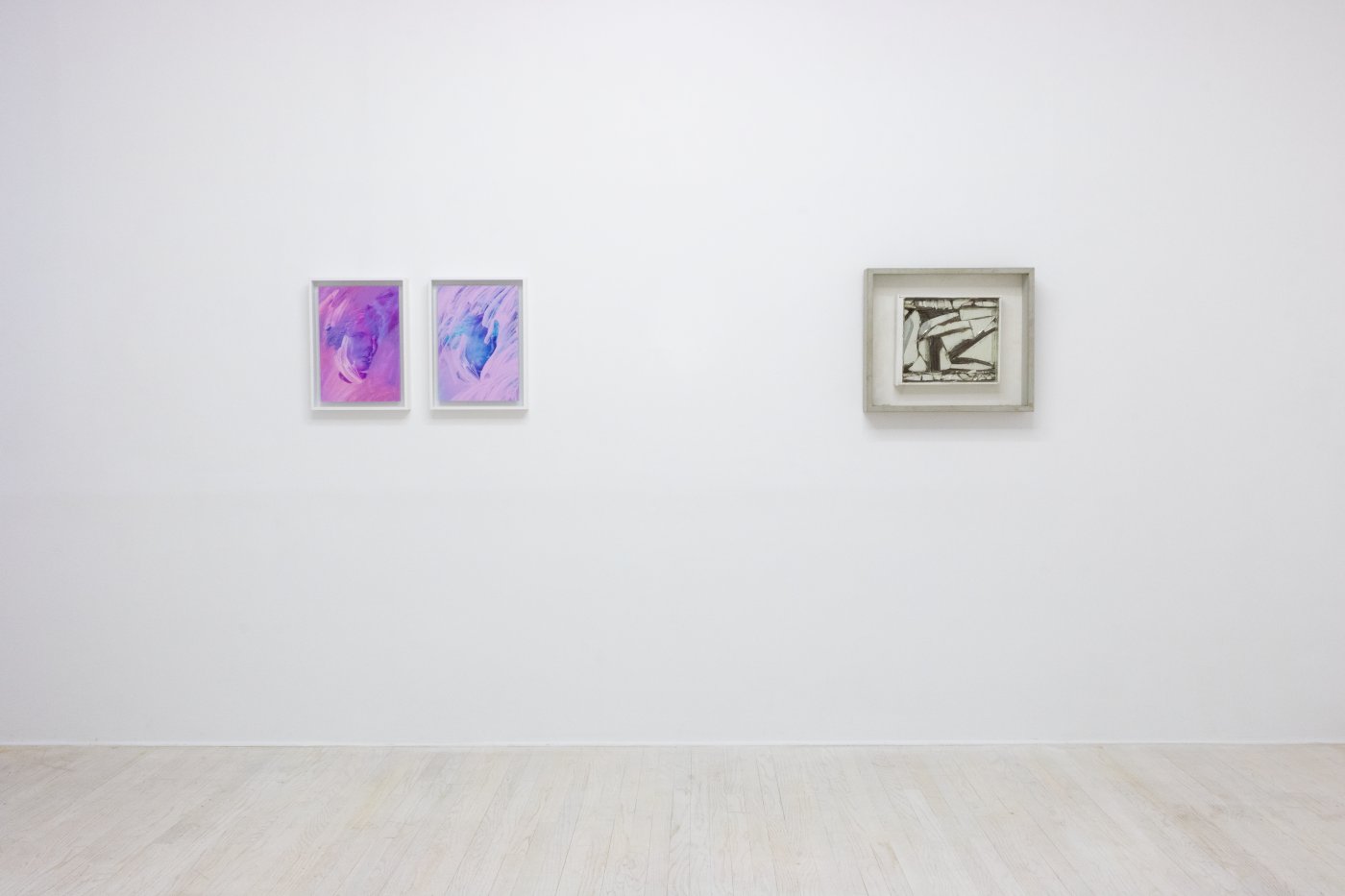 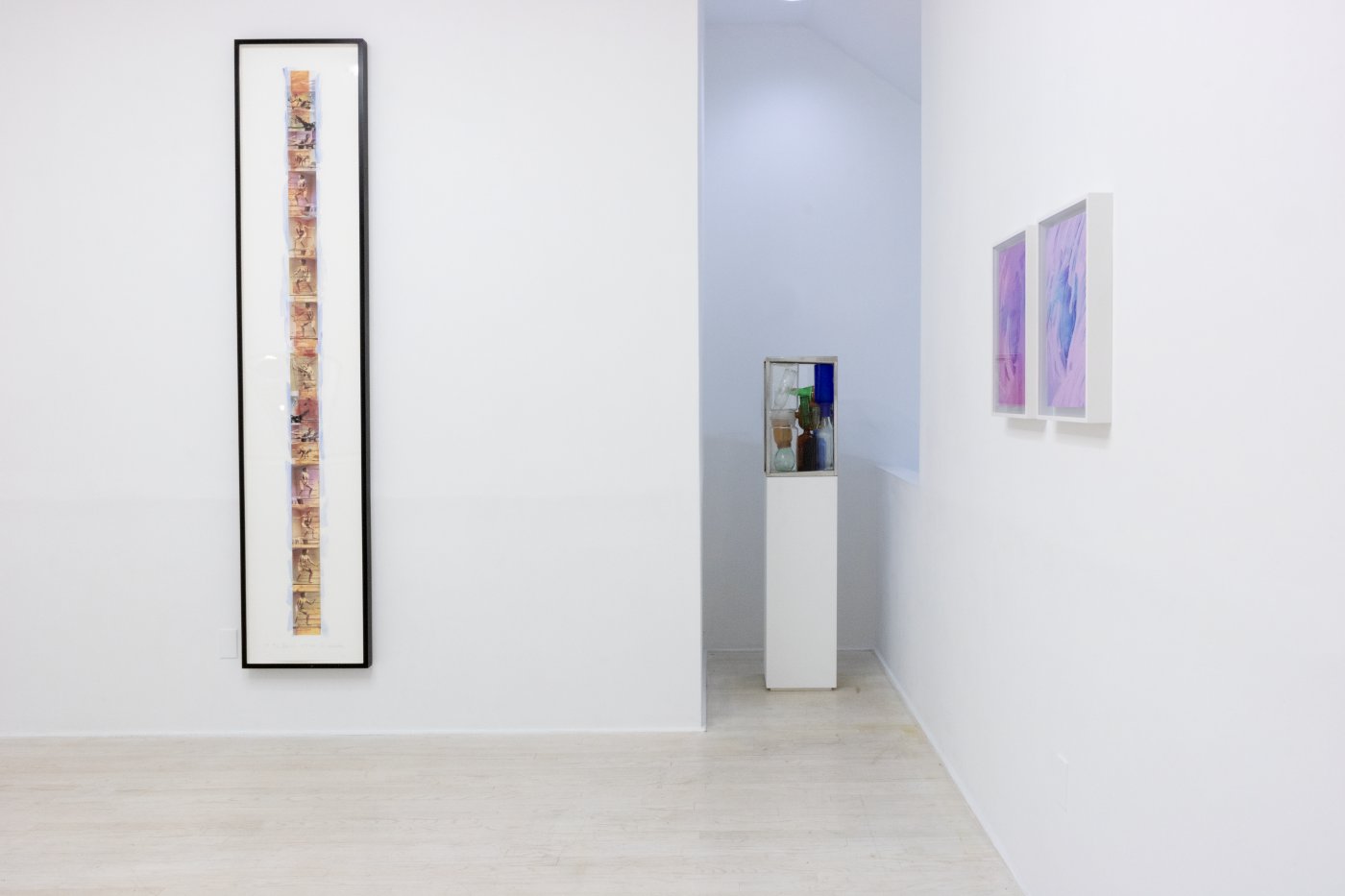 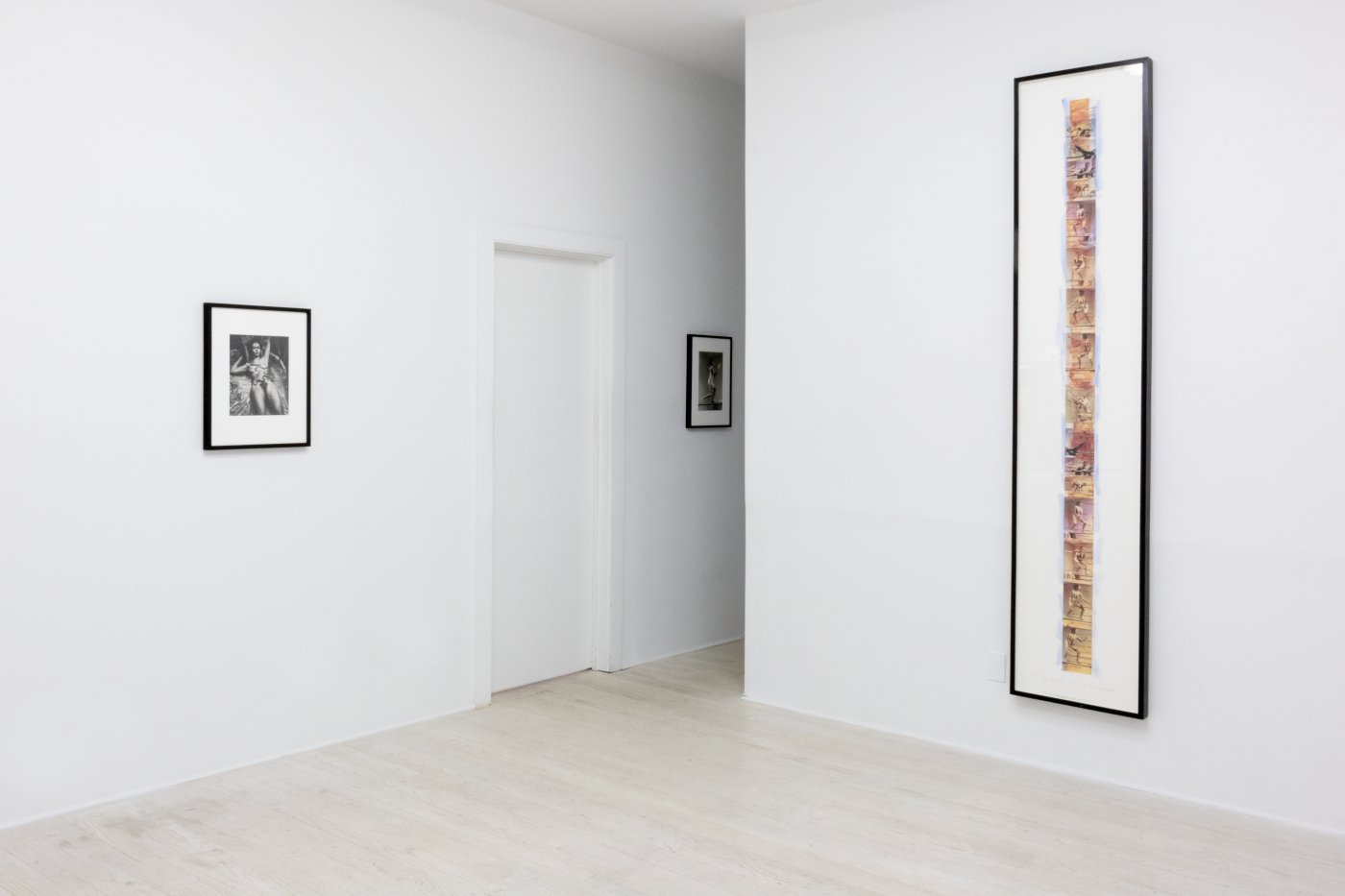 Taking its title from both the extraordinary Carolee Schneemann performance that was first staged at Ashawagh Hall in Springs on August 29, 1975 as part of Joan Semmel and Joyce Kozloff’s radical feminist exhibition entitled Women Here and Now and a series of happenings organized by Allan Kaprow in 1967 throughout the Hamptons for CBS’s historic news program Eye on New York, Soft Network’s summer project gathers artwork, ephemera and a moving-image program from a group of intergenerational artists in a sprawling, visual poem on mediation and re-mediation as well as past and present artist networks.

The exhibition at Halsey McKay gathers three artists spanning time and media to consider the body, the self and its representation in various, simultaneous states of existence. Equally, the works present the artist’s own body as a complex realm that is at once a living form, a symbolic threshold and a site of physical transformation.
Carolee Schneemann’s Blue – Interior Scroll, 1975/2006, presents via a vertical scroll of images, text and painting an interpretive form of performance documentation. Pushing against any fidelity to the original performance, this work and Schneemann’s embrace of its mediation is the inspiration for both this exhibition as well as the larger project.

Sari Dienes, an early artistic influence for Schneemann is represented by a selection of works from different series she made throughout her long and prolific career. Peekaboo 1955, a bricolage of found shattered mirror presents an eternal fractured image. Via fragmented reflection its image is continually created in real time. Violin, 1954, an assemblage of mirror and glass, and In a Box, 1954 both present the artist’s incredible use of found materials and deft combinatory skills to create expansive imaginative realms hinting at the mythic amongst the quotidian.

Sara VanDerBeek presents for the first time works that involve both the photographic reproduction of her mark making as well as responsive unique applications of color to her photographic images. The original subjects of Roman statuary displayed at the Louvre and captured by VanDerBeek in 2019 become enmeshed and transformed via multiple layers of mediation enacted photographically and physically via her application of digital coloration as well as gouache. The strong magenta coloration of Ancient Woman, XX and XXI, 2021 and her presentation of multiple images of the same view encourage filmic references as well as a meditation on the evolving and complicated nature of these ancient forms.

All three artists propose that interpretation and further experimentation are essential for an artist’s practice as well as the larger community and in turn encourage an ongoing reprocessing of the life of a work.

Organized as a searching scroll of performance and correspondence, Interior Scroll, or What I Did On My Vacation considers the fractured boundary between private and public as an endless conveyance of self, sometimes to no one and sometimes to many. Artists depicting other artists or their own personages, correspondence reflective of one’s community and performance residuals convey the crucial role of communication and the record left after.

Presenting this project at a number of venues in East Hampton including Halsey McKay, an artist run gallery and Stanley & Sons in the historic Art Building in Springs, a space that once housed a darkroom and photo residency, is important to the organizers as it tempers the mythologized narrative of this specific East End location as mainly a center of mid 20th century painting and favors its rich collaborative history instead.

The third location at Broadway in Tribeca tethers the project to the downtown NYC gallery community through which many of the artists stay connected. The show is specifically situated during the summer months in locations associated as much with recreation as with art-making. It takes an expansive view of performance and looks at the complicated, yet integral role archival actions take in preserving fleeting, corporeal based work as well as artist networks.

About Soft Network: Soft Network is a cooperative platform established by Chelsea Spengemann and Sara VanDerBeek for connective arts programming. We work between past and present to explore ways in which the archive and archival interactions can become integral modes of exchange, collaboration, creativity and commerce. Soft Network’s mission is to provide opportunities for living artists and the representatives of non-living artists to support each other through sharing resources, labor and profits by generating new projects in collaboration with existing platforms.