BASTIAN Gallery bring never-before-seen paintings by one of the masters of Colour Field Painting, Ulrich Erben, to their London gallery this February. Featuring new works from 2021, alongside earlier pieces, Spaces of Light and Colour illuminates Erben’s particular interest in the architecture and dimensions of space and how this is realised through subtle modulations in light, tone and hue. 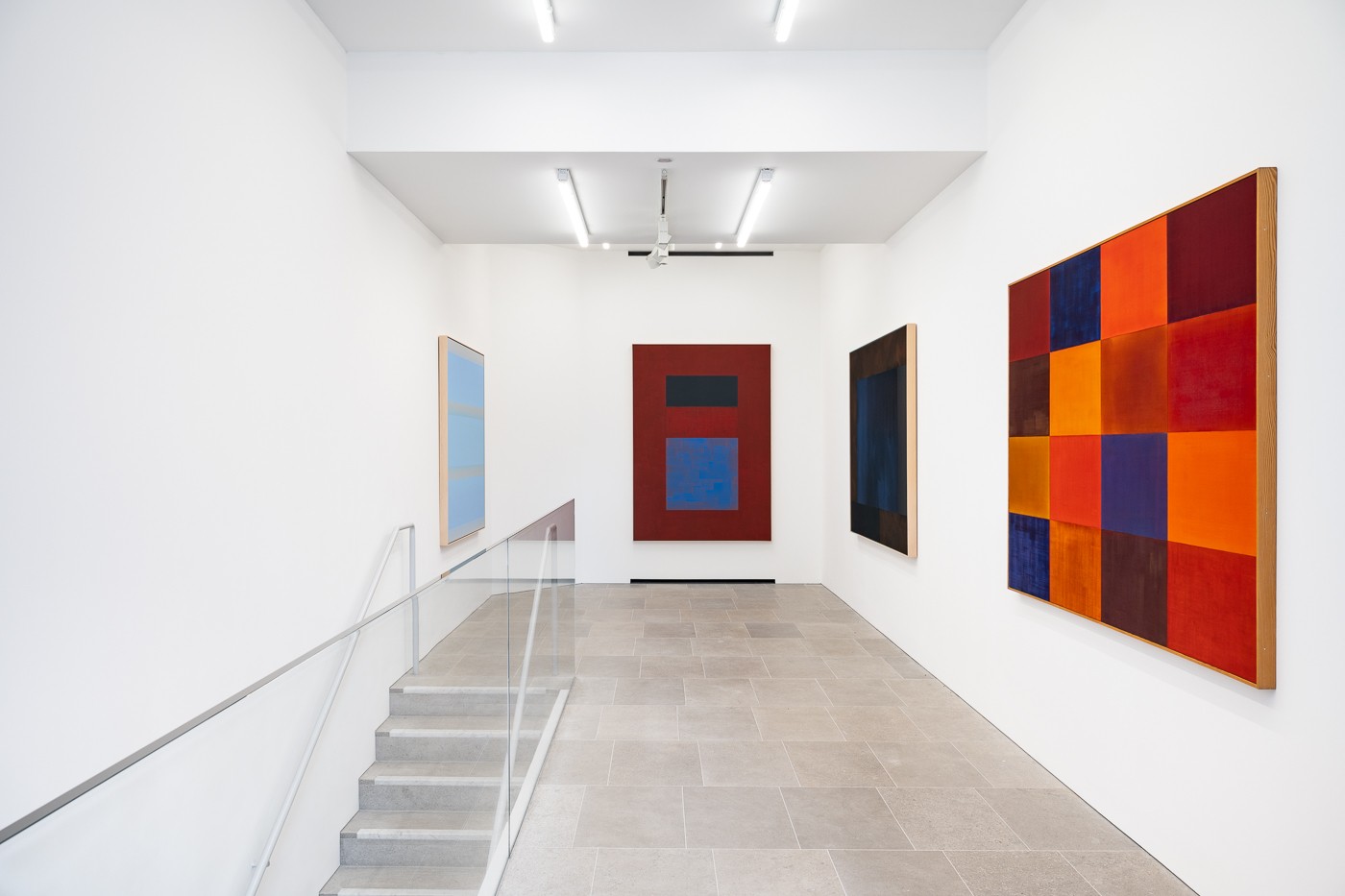 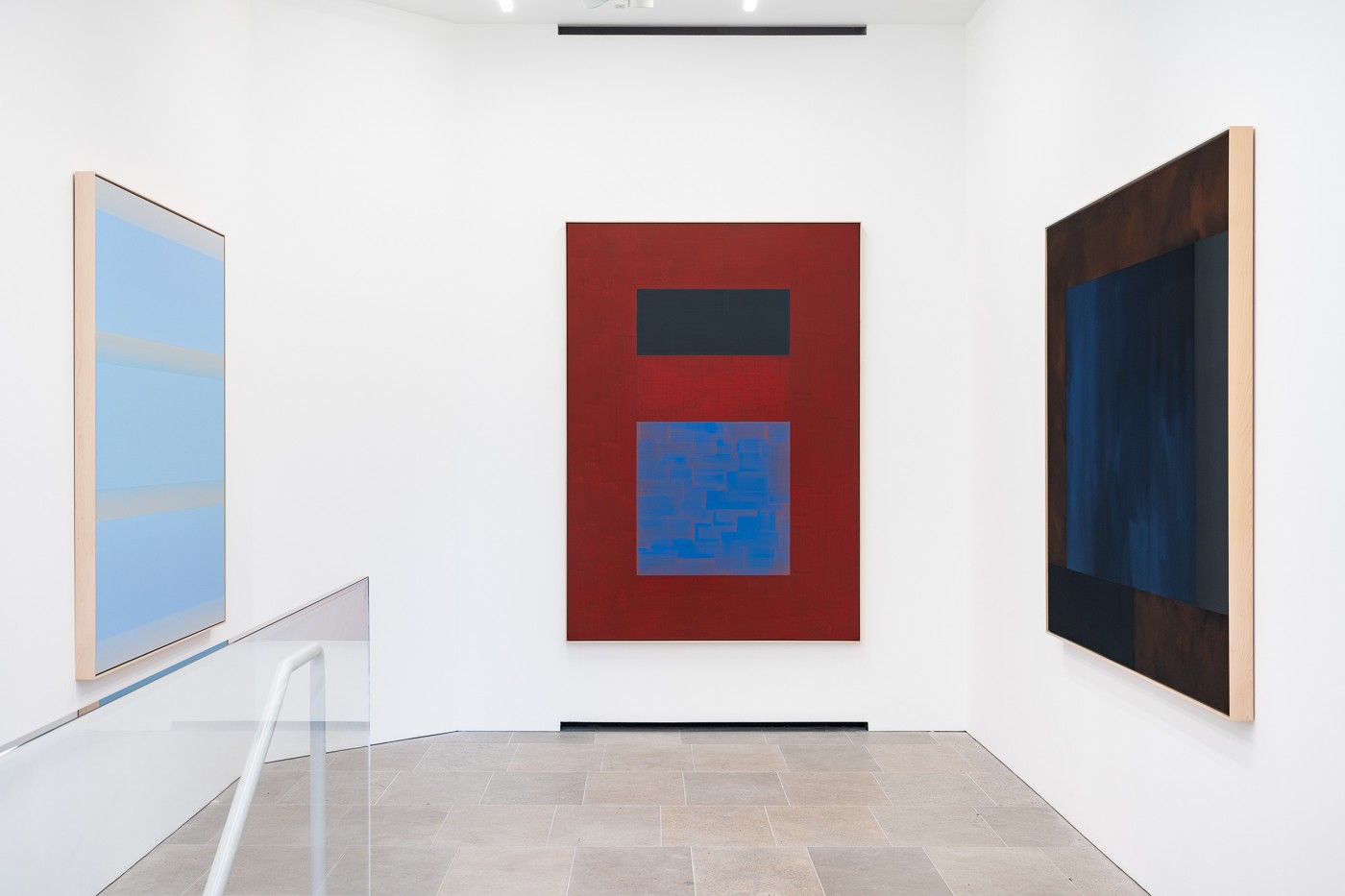 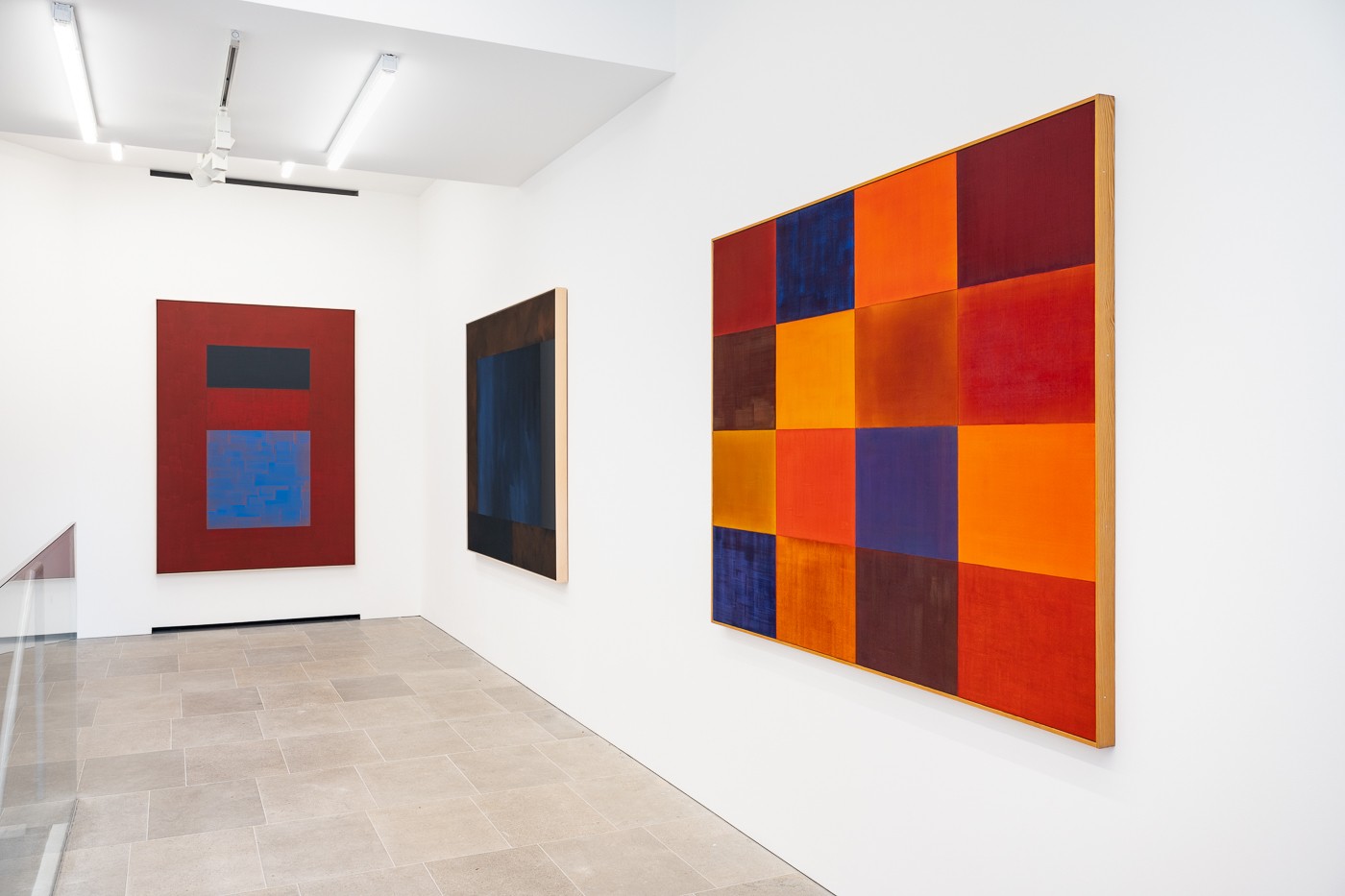 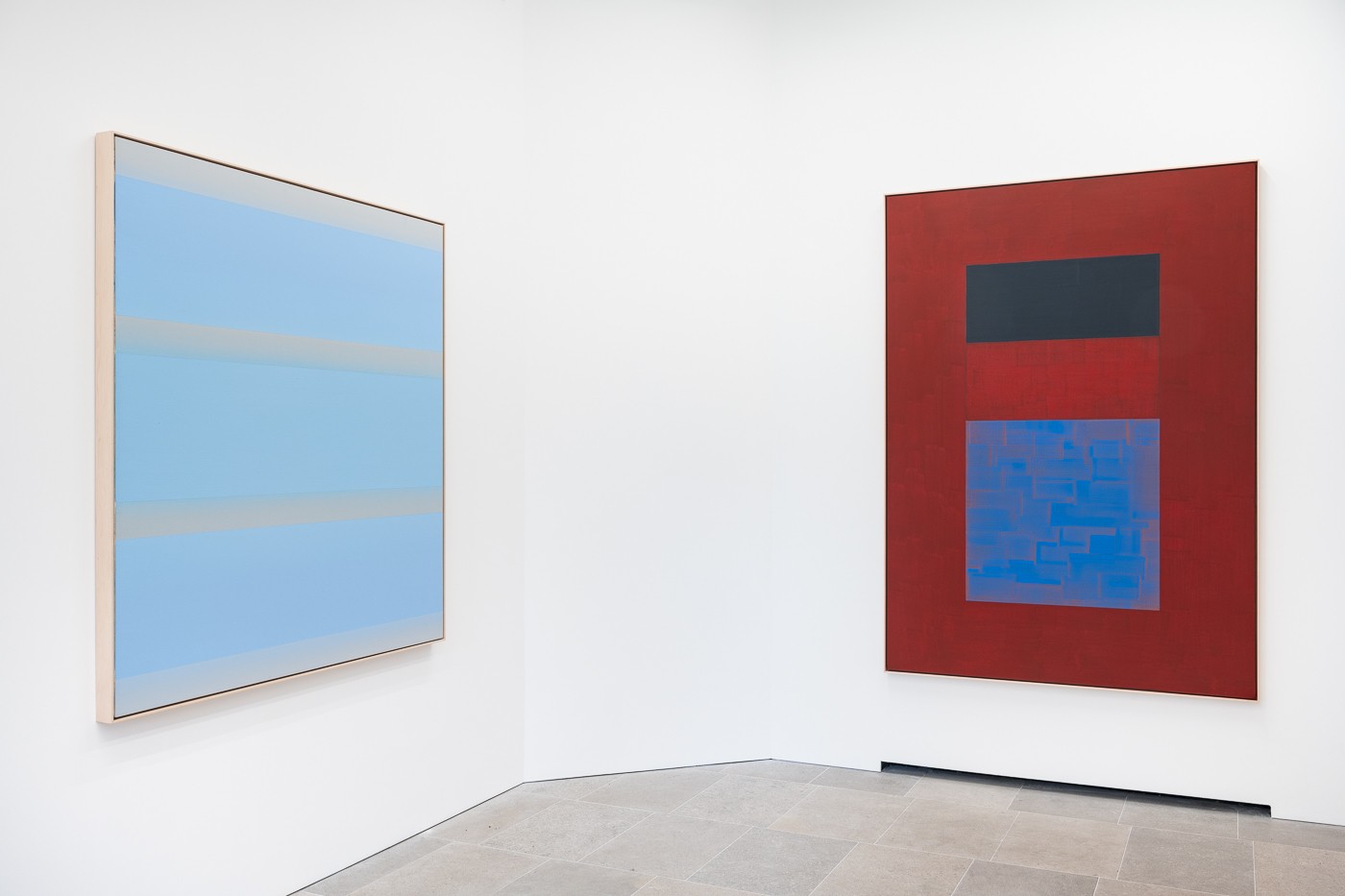 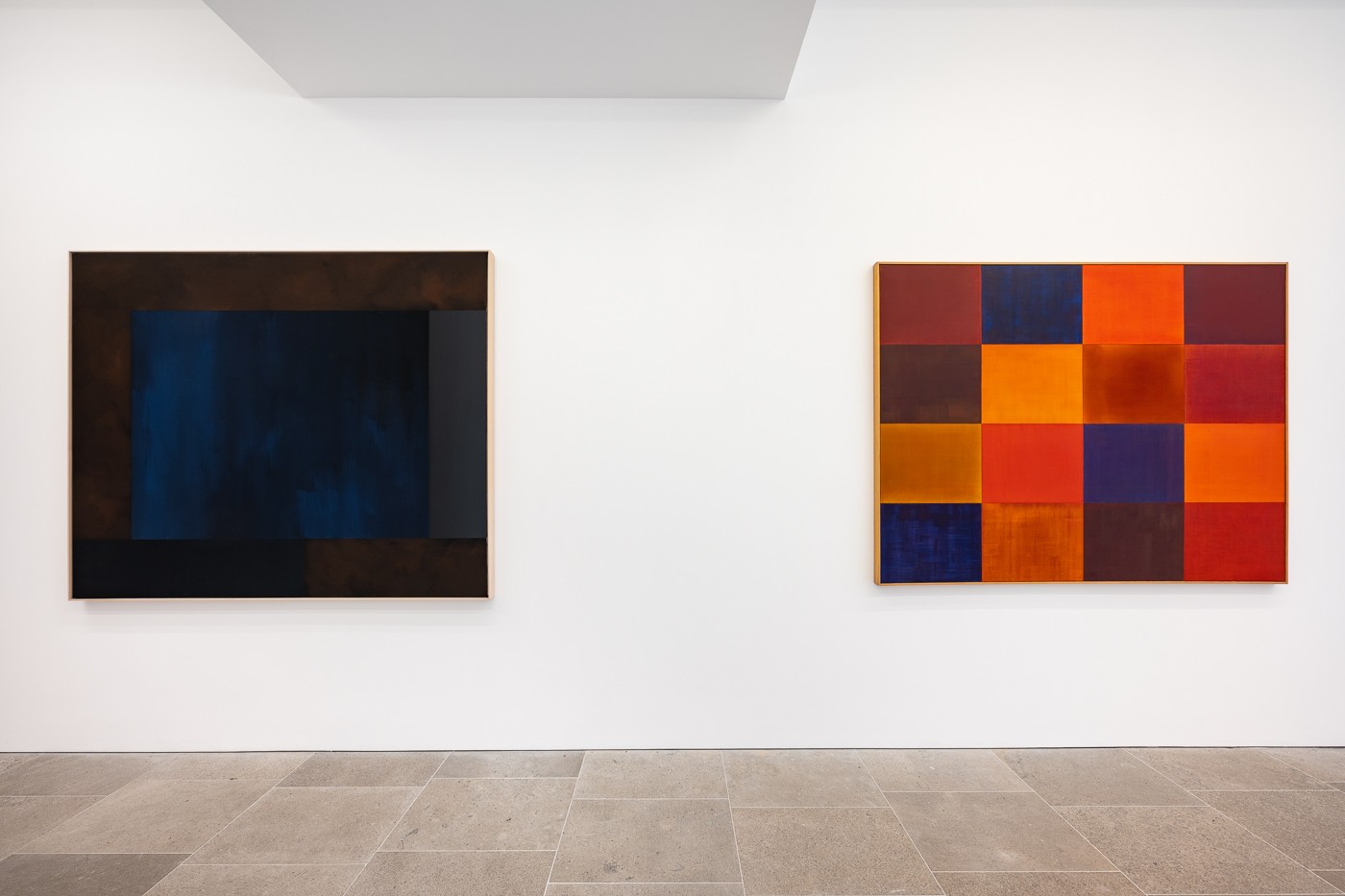 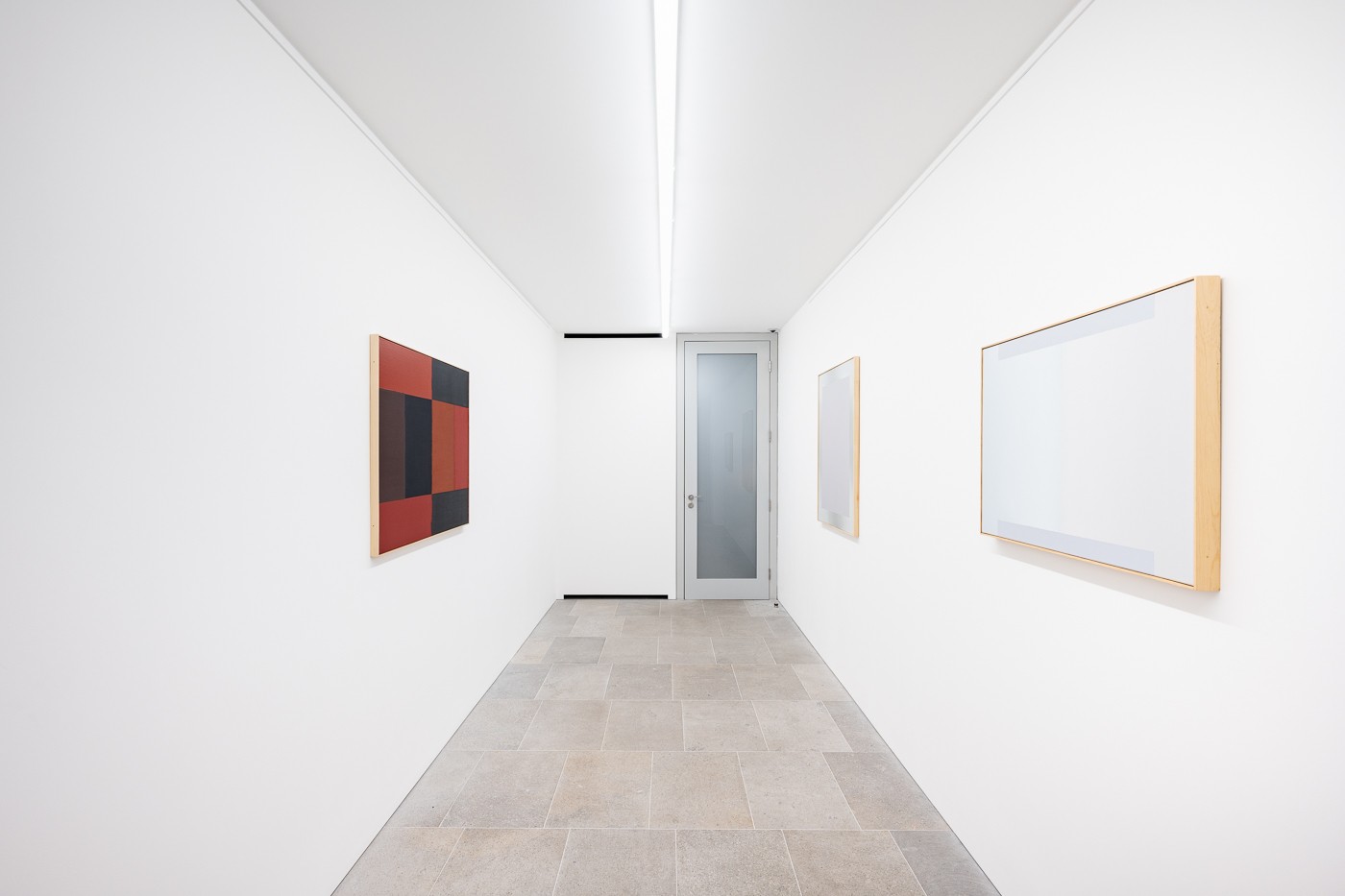 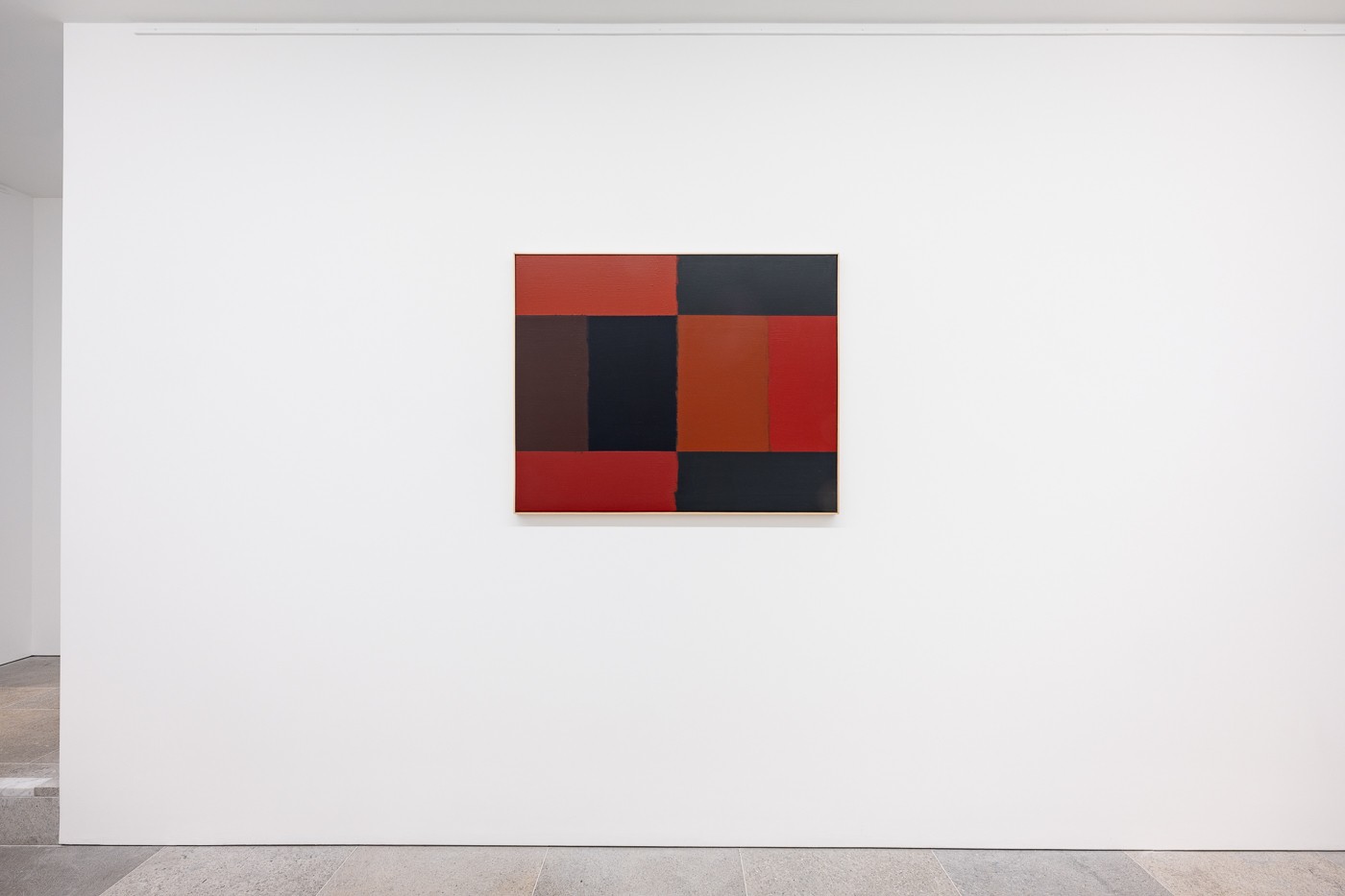 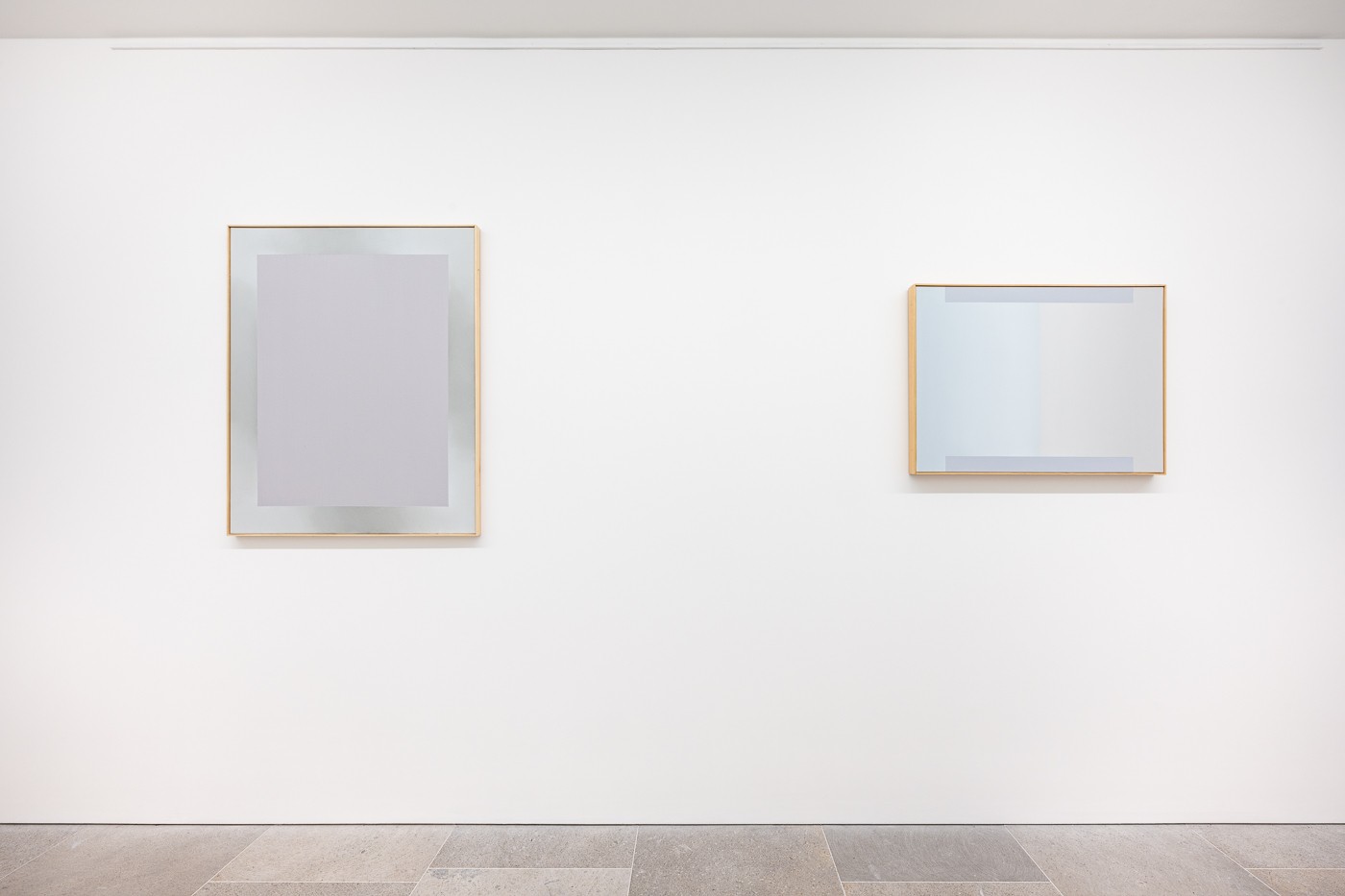 Highlights include early works like Farben der Erinnerung (Colours of Memory) from 1994 and Aura (2012), as well as his more recent Untitled, 2021. Side-by-side, Spaces of Light and Colour will reveal the core theme of his work; the reciprocal relationship of non-figurative and simple forms, while the paintings themselves provoke reflections on subject, composition and the continual allure of Colour Field Painting.

Ulrich Erben’s early works are informed by his interaction with landscapes, having spent years captivated by Italy and Germany’s scenic Lower Rhine region. These landscapes gave way to an artistic practice rooted in exploring the relationships between colour, light, tone and harmony. Interior forms float within the picture plane, creating subtle contrasts in tone and hue with their surroundings.

With no suggestion of form or mass existing in space, the colossal depth that landscape offers is instead dissolved; the background and foreground merge into a singular plane. While landscape paintings can be associated with the Romantic sublime, and deeply vivid colours can be spoken of as powerfully evocative, Erben’s work asks us to consider the landscape as a ”vessel of memory” that resists the changing world around it.

His founding interest in landscape is crucial to understanding Erben’s later, more reductive works. Erben’s paintings often employ slight gradients in light, to suggest an energy and fluctuation between elements. The artist explains this immaterial movement: “My intention is to express a certain involuntariness, a spontaneity with my paintings. Even though they’re not painted in a spontaneous manner, I don’t want them to be static. Life itself is full of spontaneities.”

Erben developed even greater spatial and lighting effects after journeying through the Syrian Desert, a source of inspiration he realised in his 2009/2010 series. Immaterial movement and light-hearted tranquility characterise his paintings, as much as bleeding hues and structural compostions.

Having established the roots of his practice during his youth in Germany’s Lower Rhine and Rome, Erben pursued his artistic career and studied at numerous art institutions in Hamburg, Urbino, Venice, Munich, and Berlin between 1958 and 1965. His travels to the United States and encoutners with various Colour Field Painters, such as Agnes Martin and Robert Ryman, sparked his interest in the complexities of the formation and demarkation of space.

After his ”white paintings” of 1968 his paintings changed dramatically, bringing vibrant new colours, bold use of pigment and geometric abstraction that recalls the work of Mark Rothko and Joseph Albers. In 1980, Erben was appointed professor at the Düsseldorf Art Academy, during which time he reverted to a stricter and more geometrical painting technique. Ulrich Erben’s work is included in the collections of several renowned public institutions and museums; the Akademie der Künste, Berlin; Neue Nationalgalerie, Berlin; The Daimler Art Collection, Stuttgart and Berlin; Staatsgalerie Stuttgart, Stuttgart; Kunstsammlung Nordrhein-Westfalen, Dusseldorf; Städtische Galerie Im Lenbachhaus, Munich; Palazzo dei Diamanti, Ferrara, Italy, among others. His latest 2021 paintings, now at BASTIAN Gallery London, not only show the roots of Erben’s artistic practice but its latest realisation on canvas in an unmissable and thought-provoking exhibition.

Courtesy of the artist and Bastian