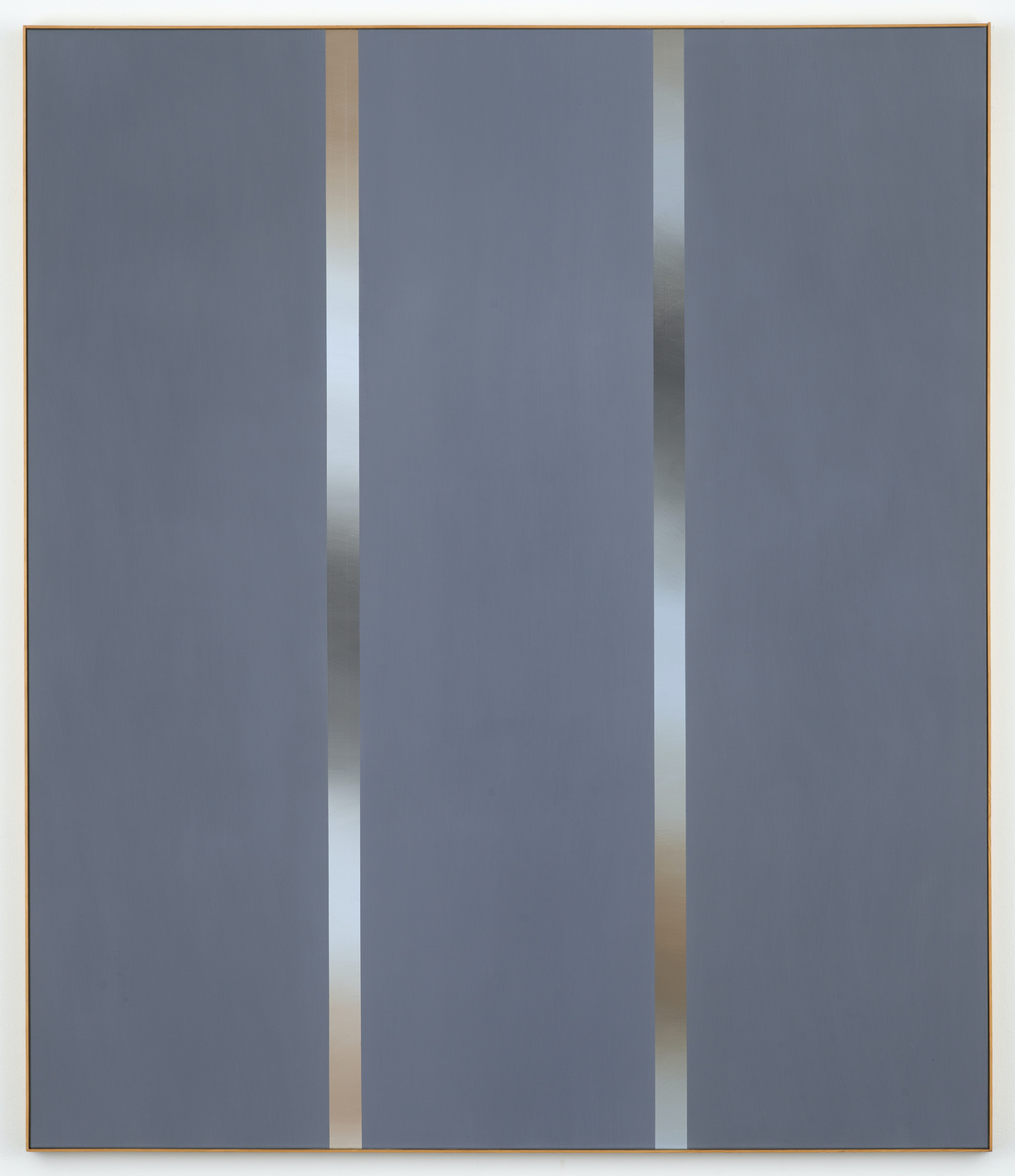 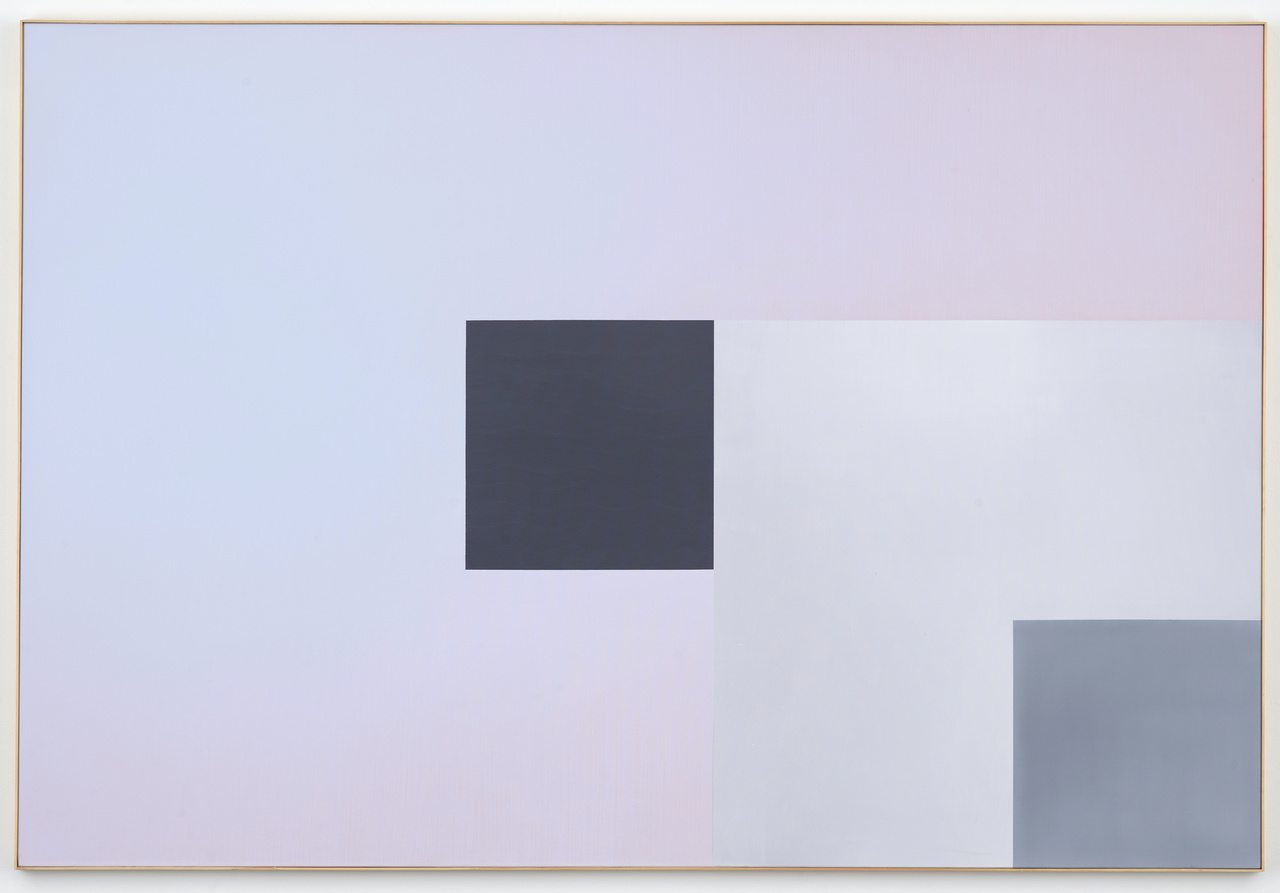 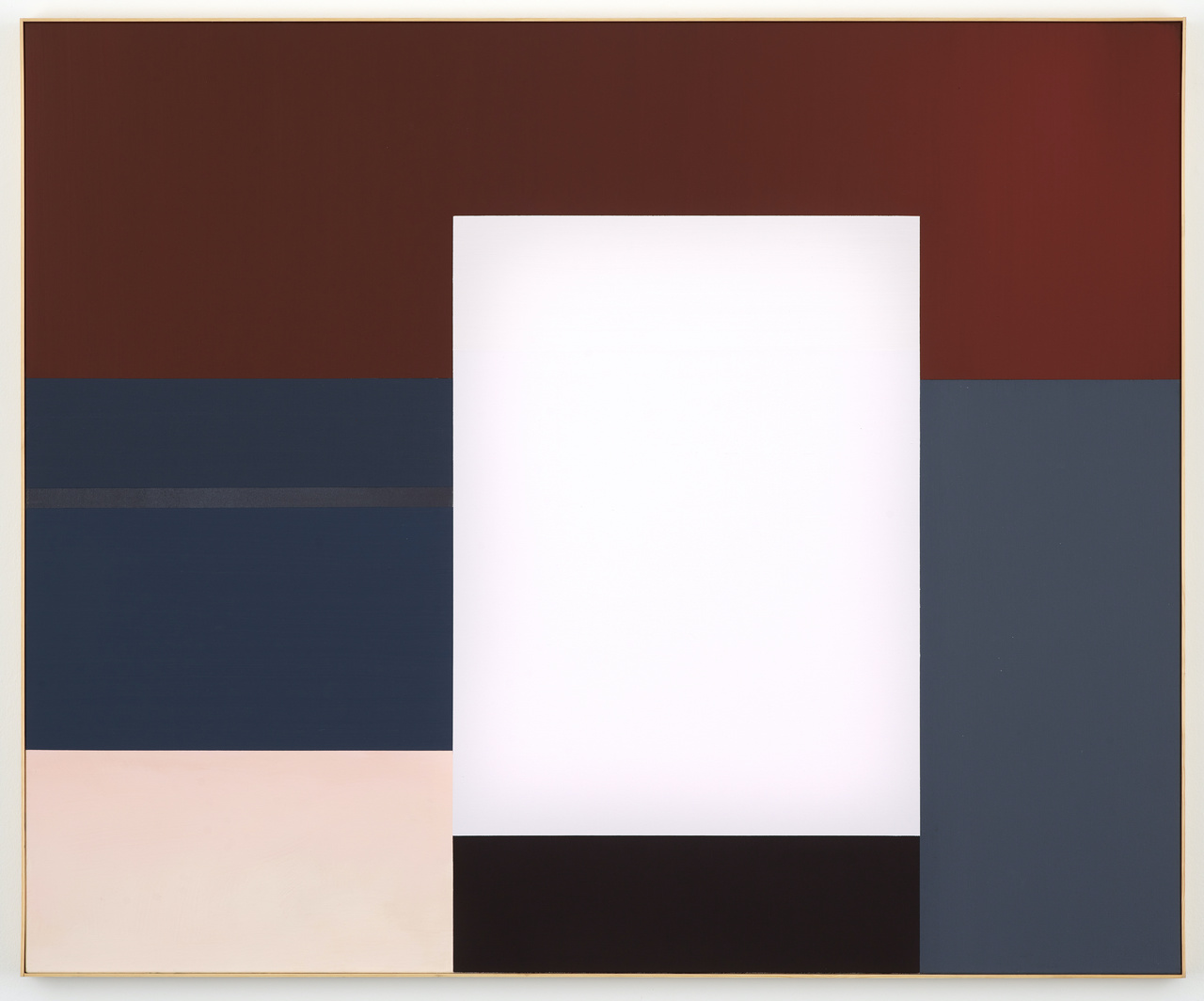 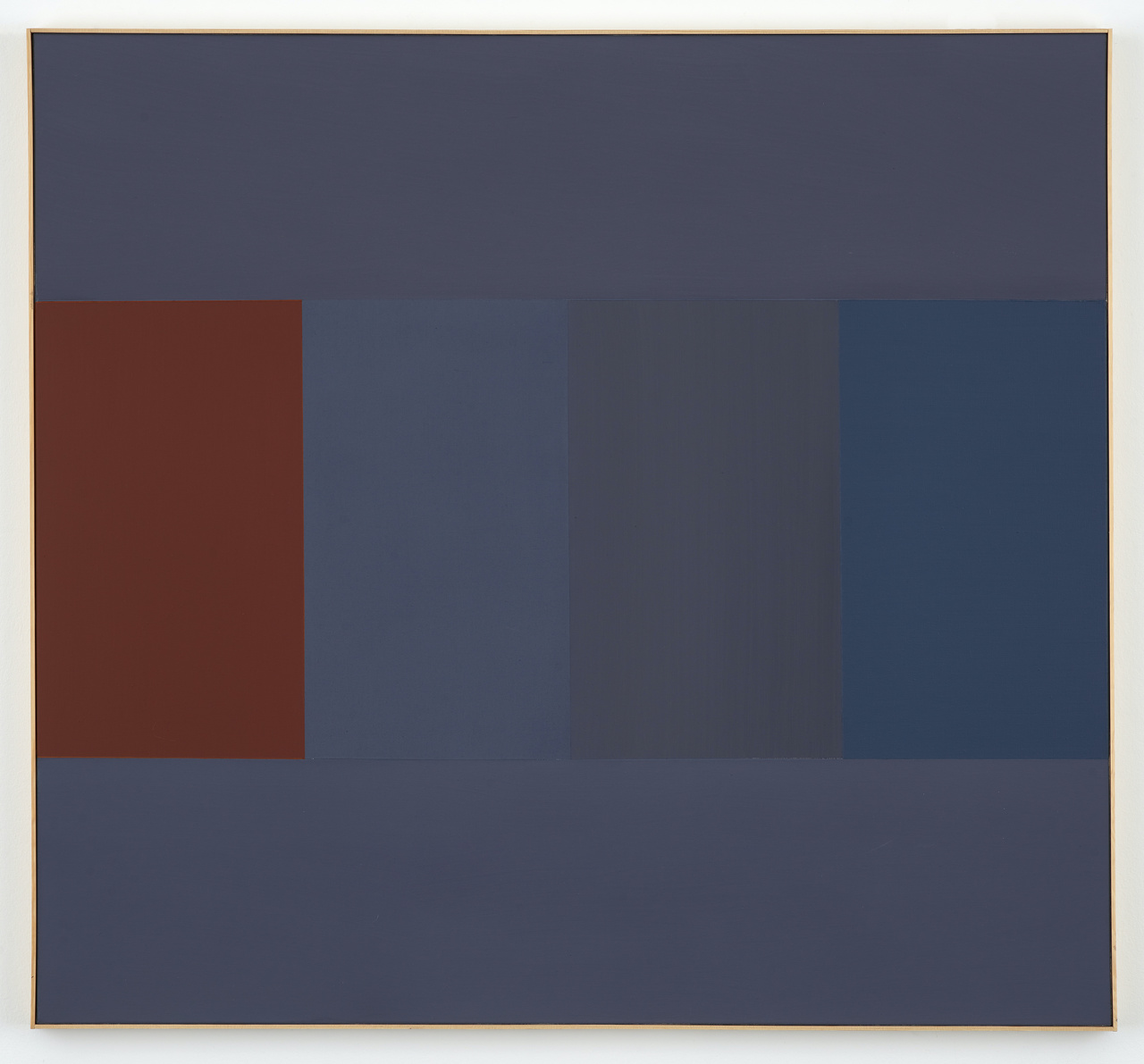 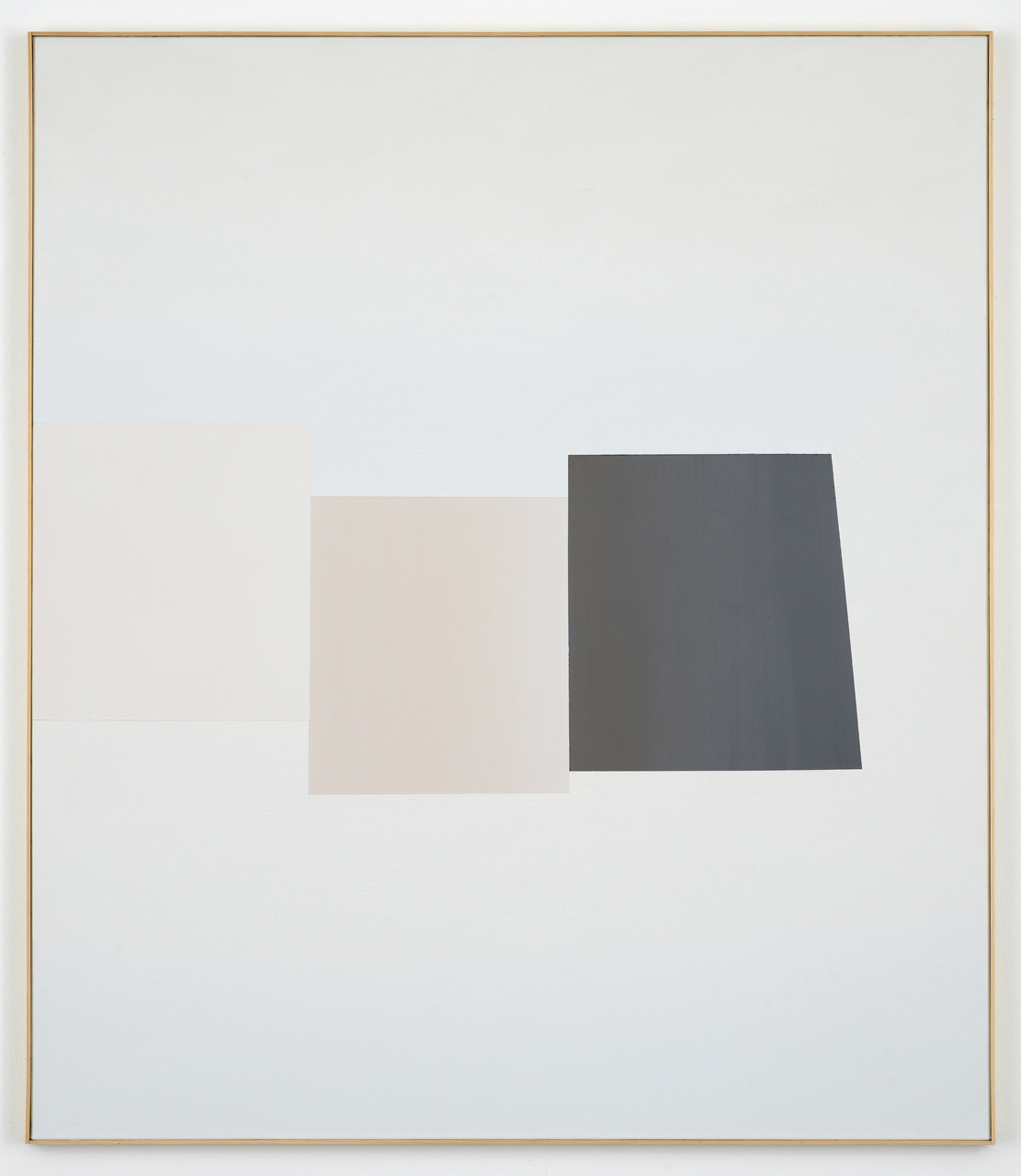 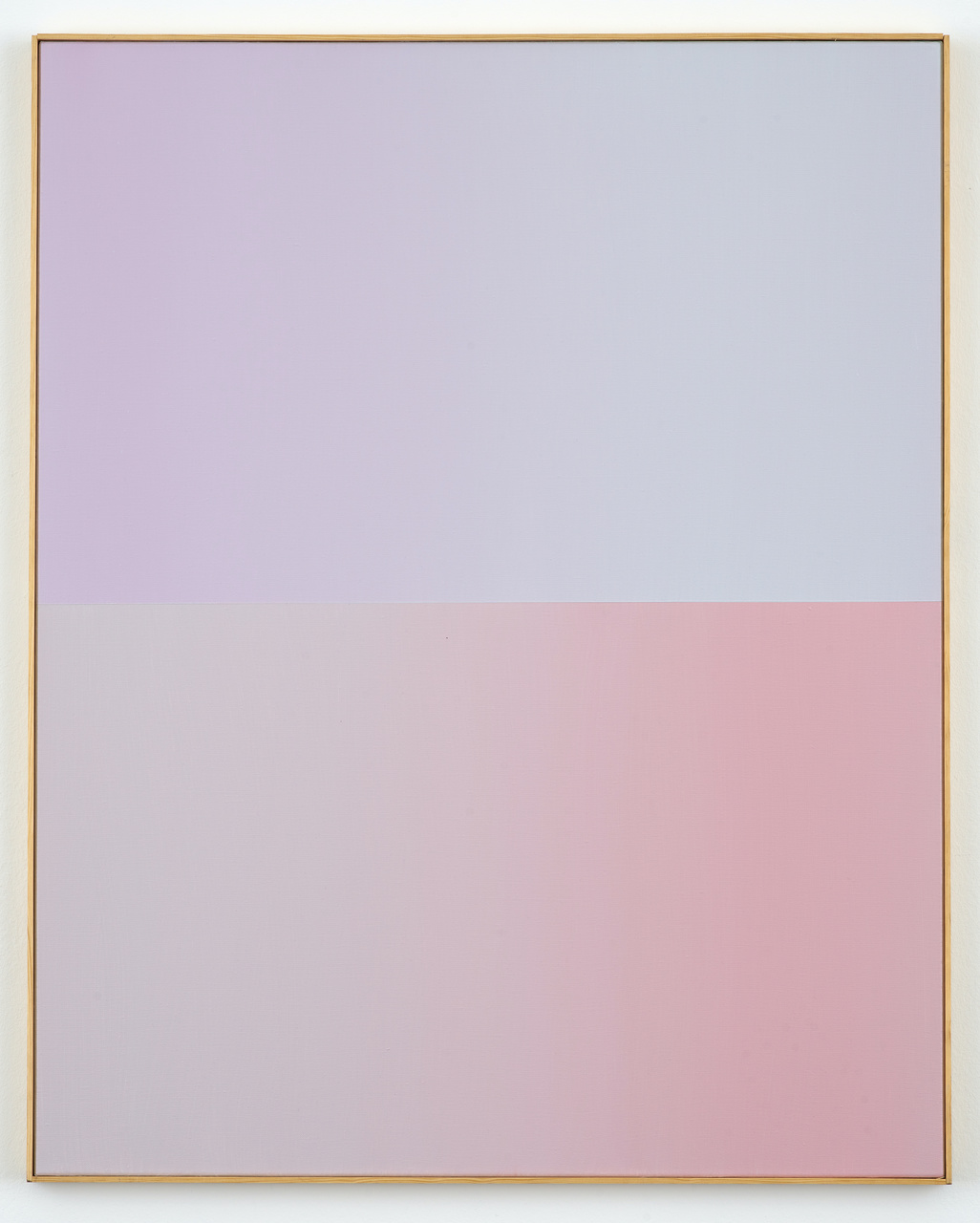 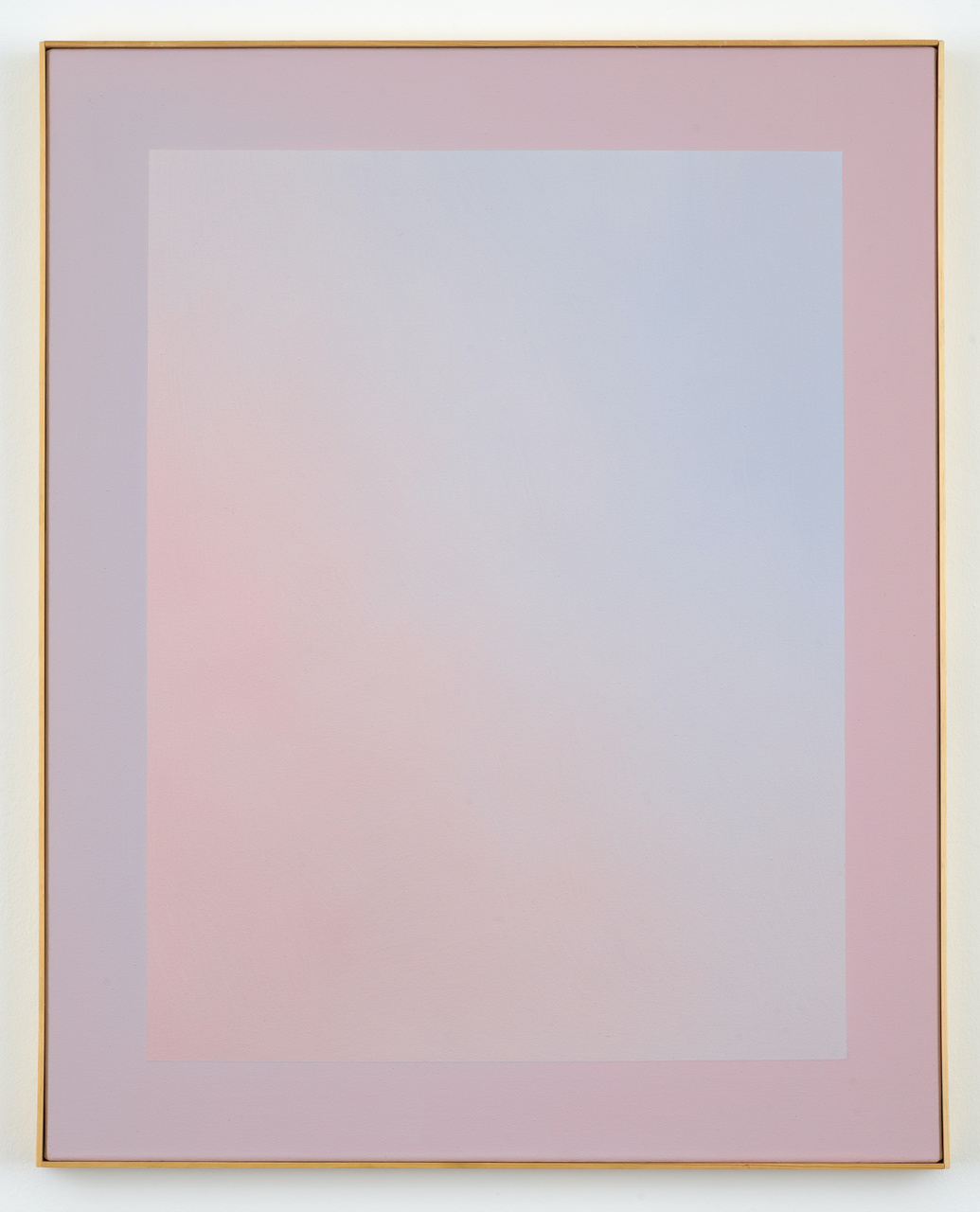 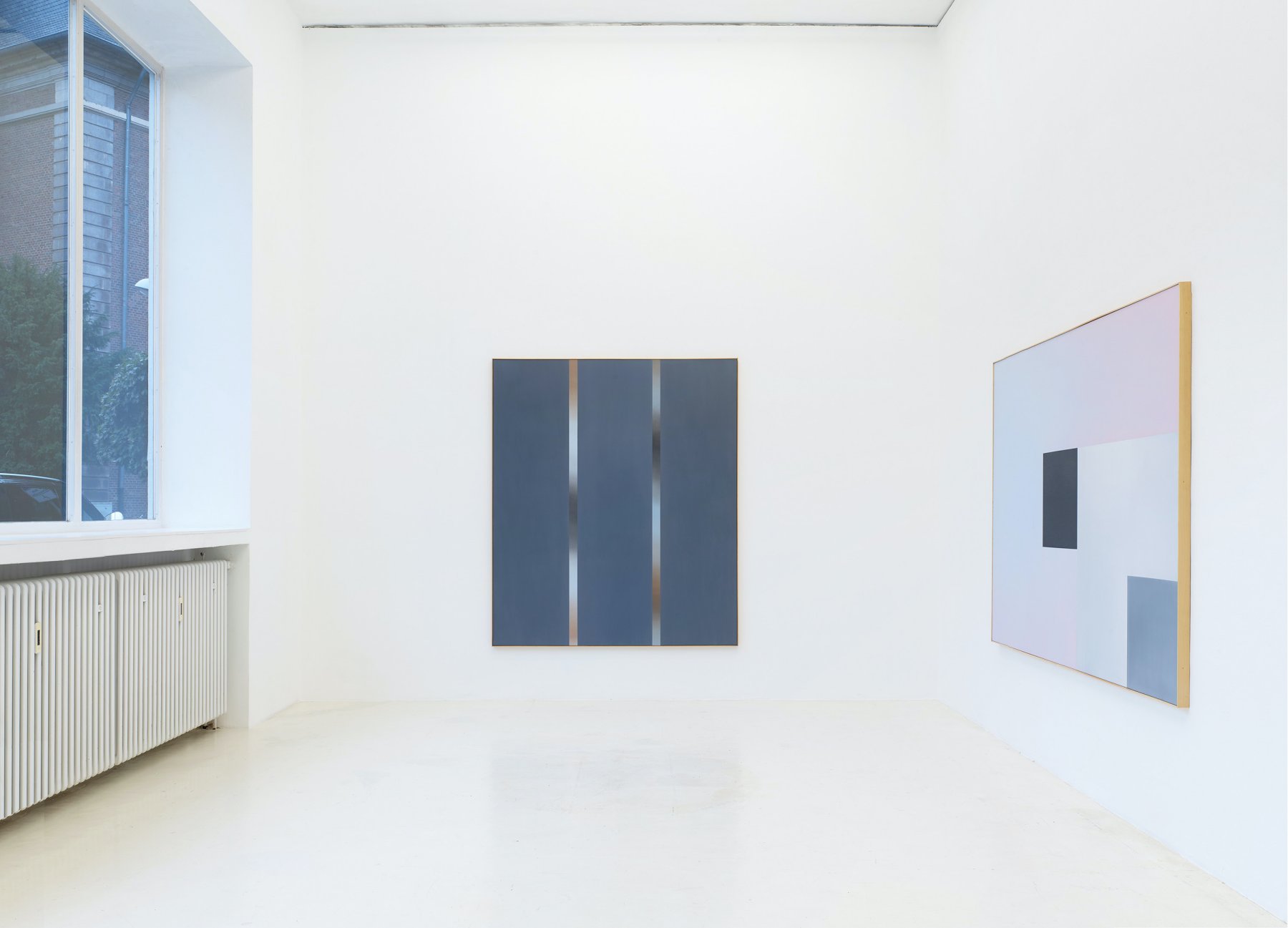 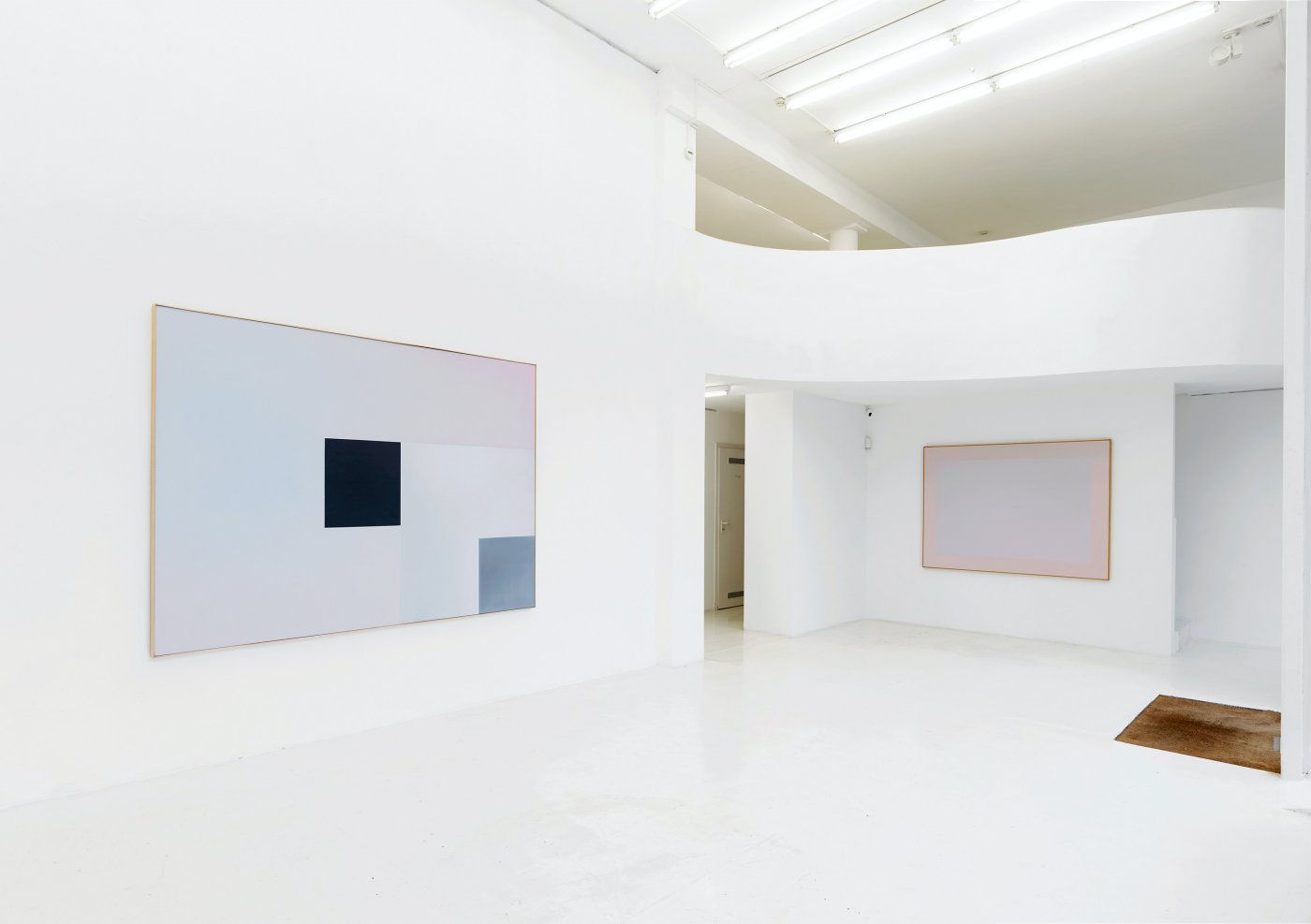 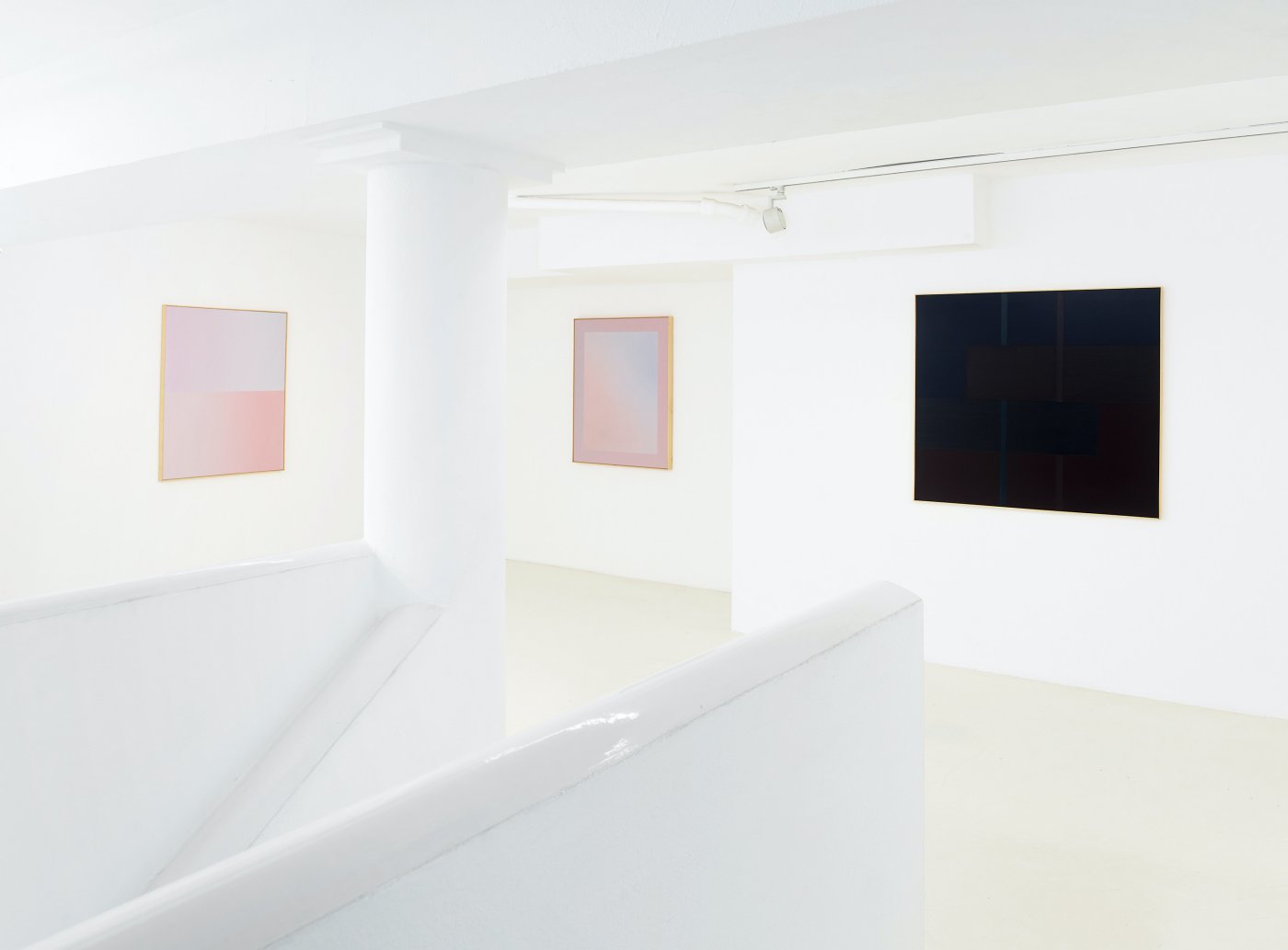 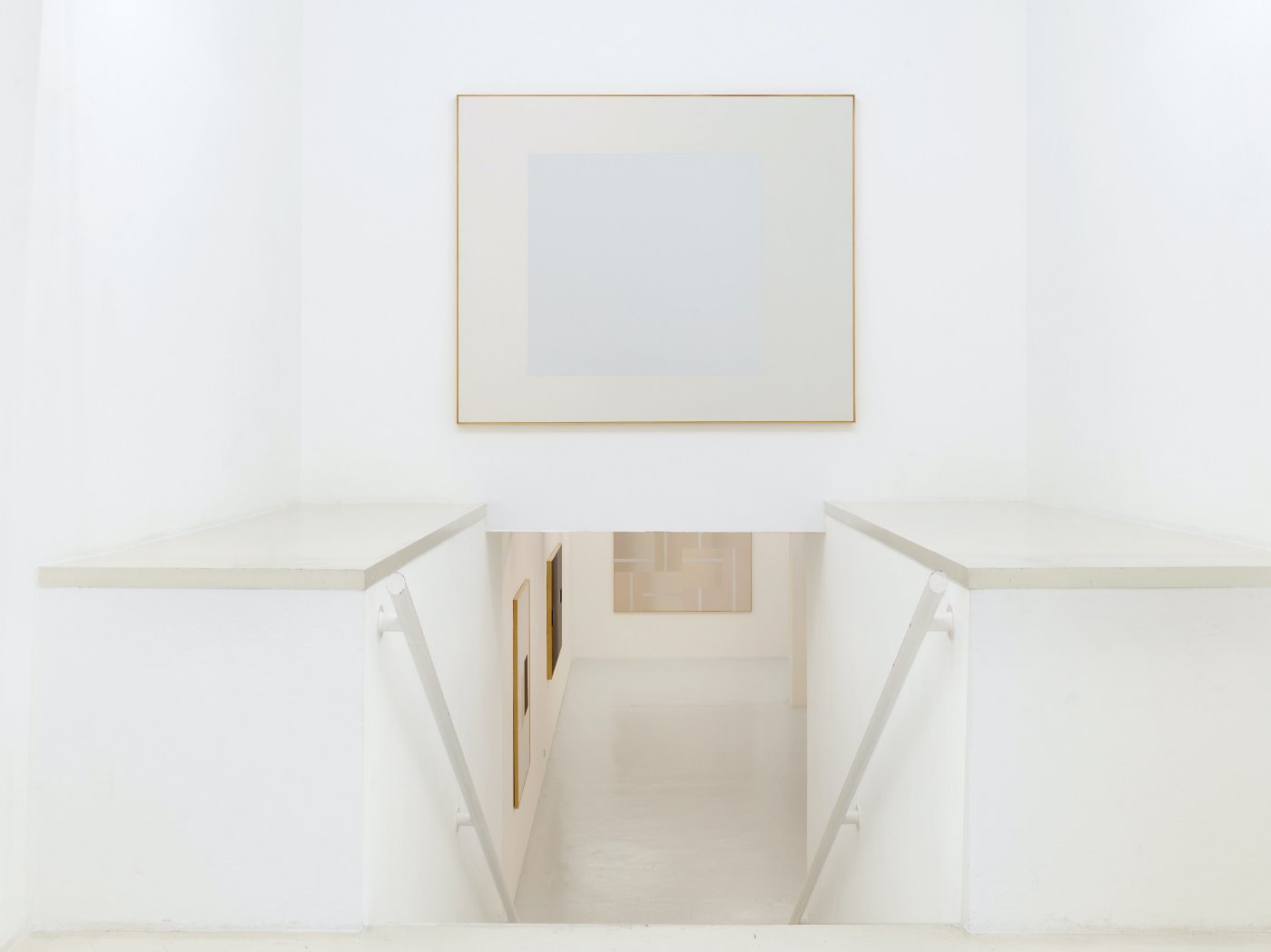 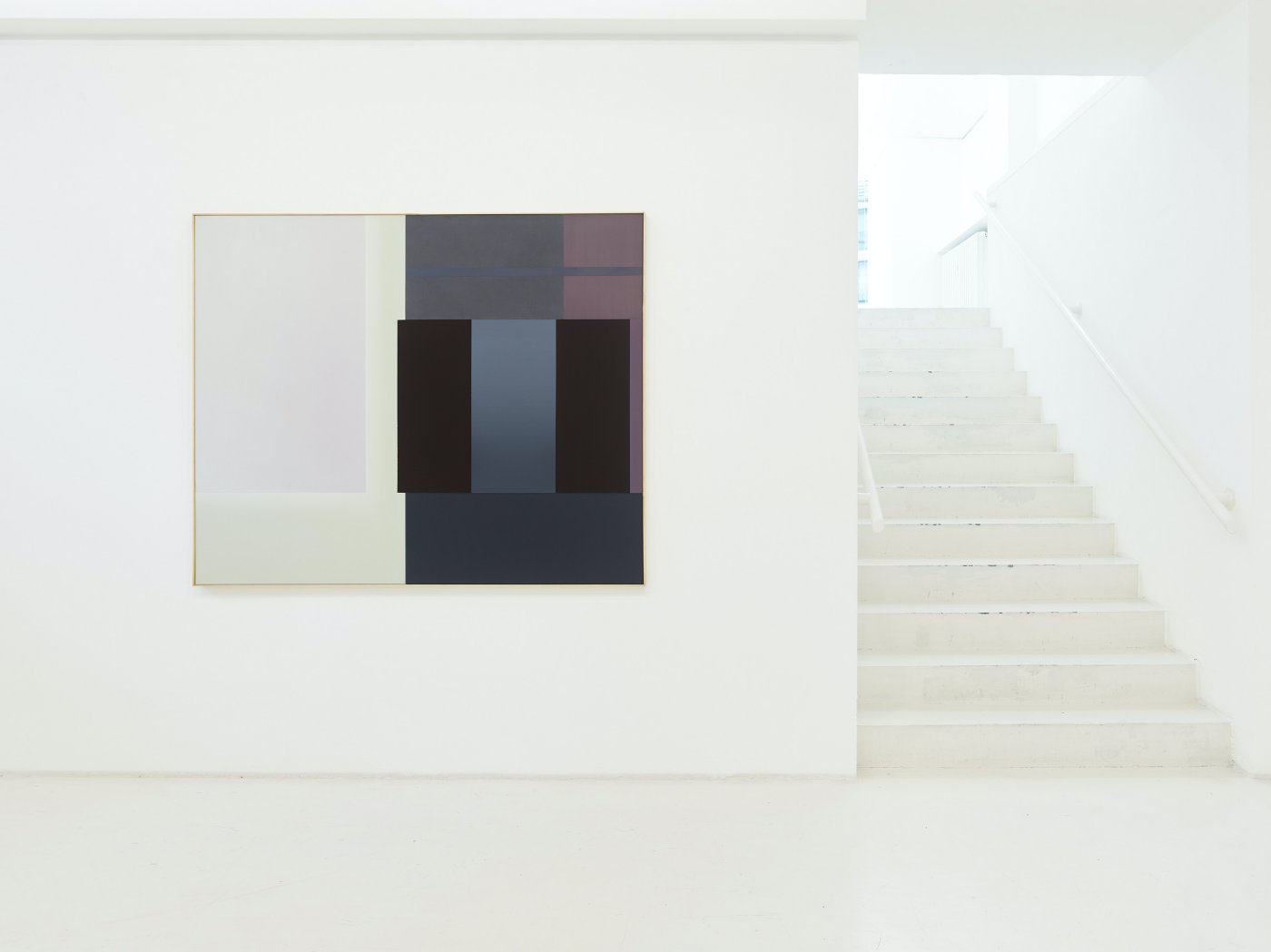 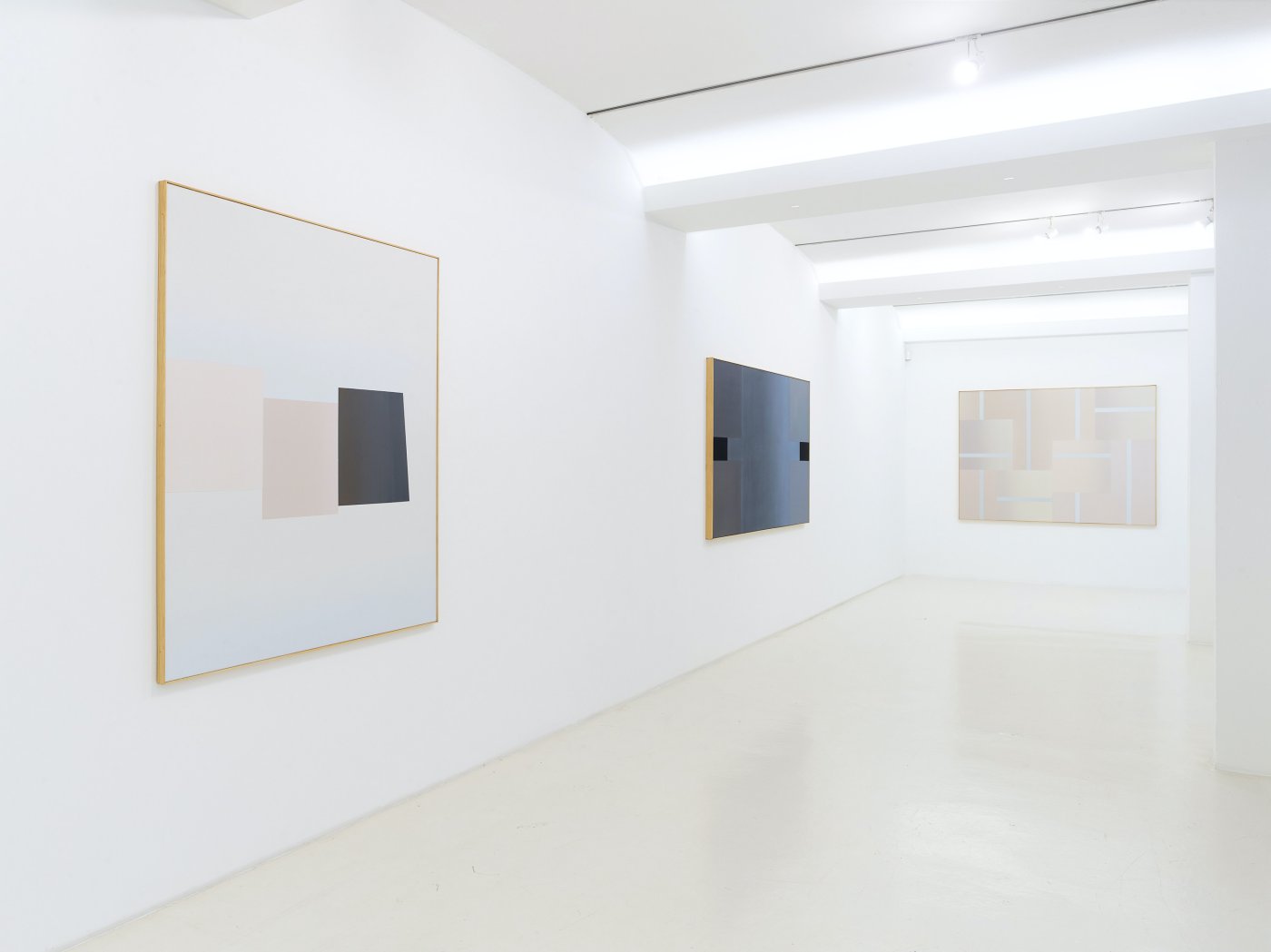 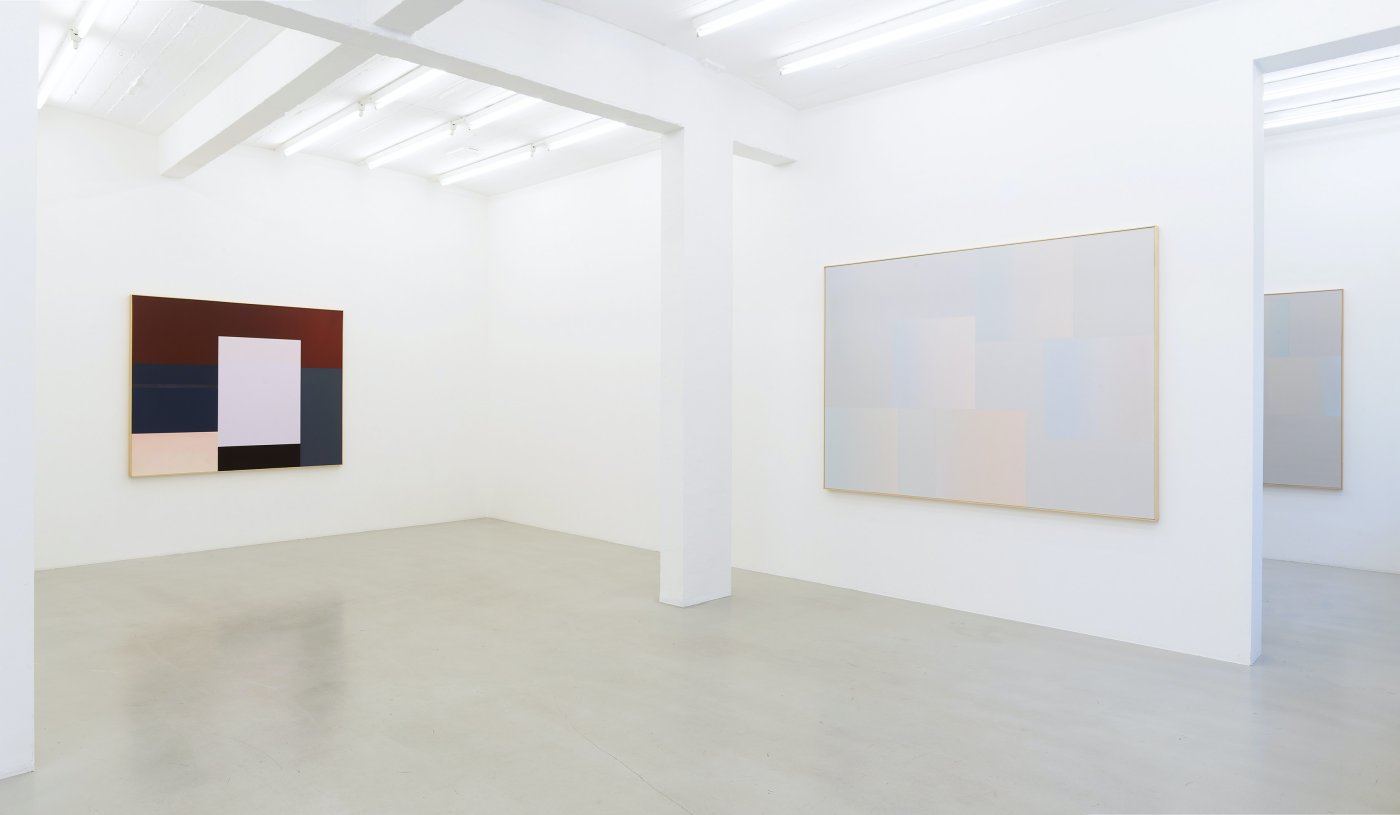 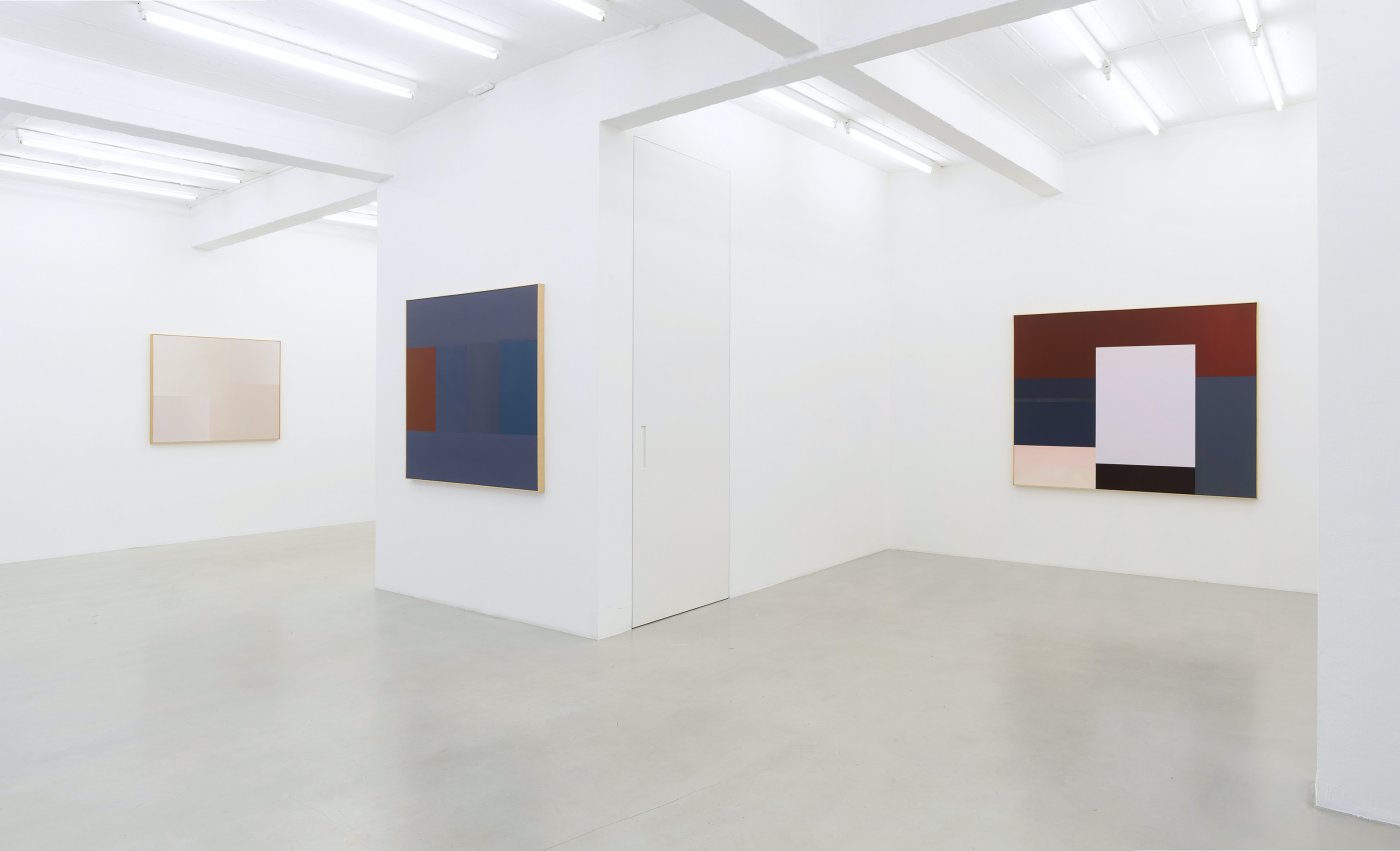 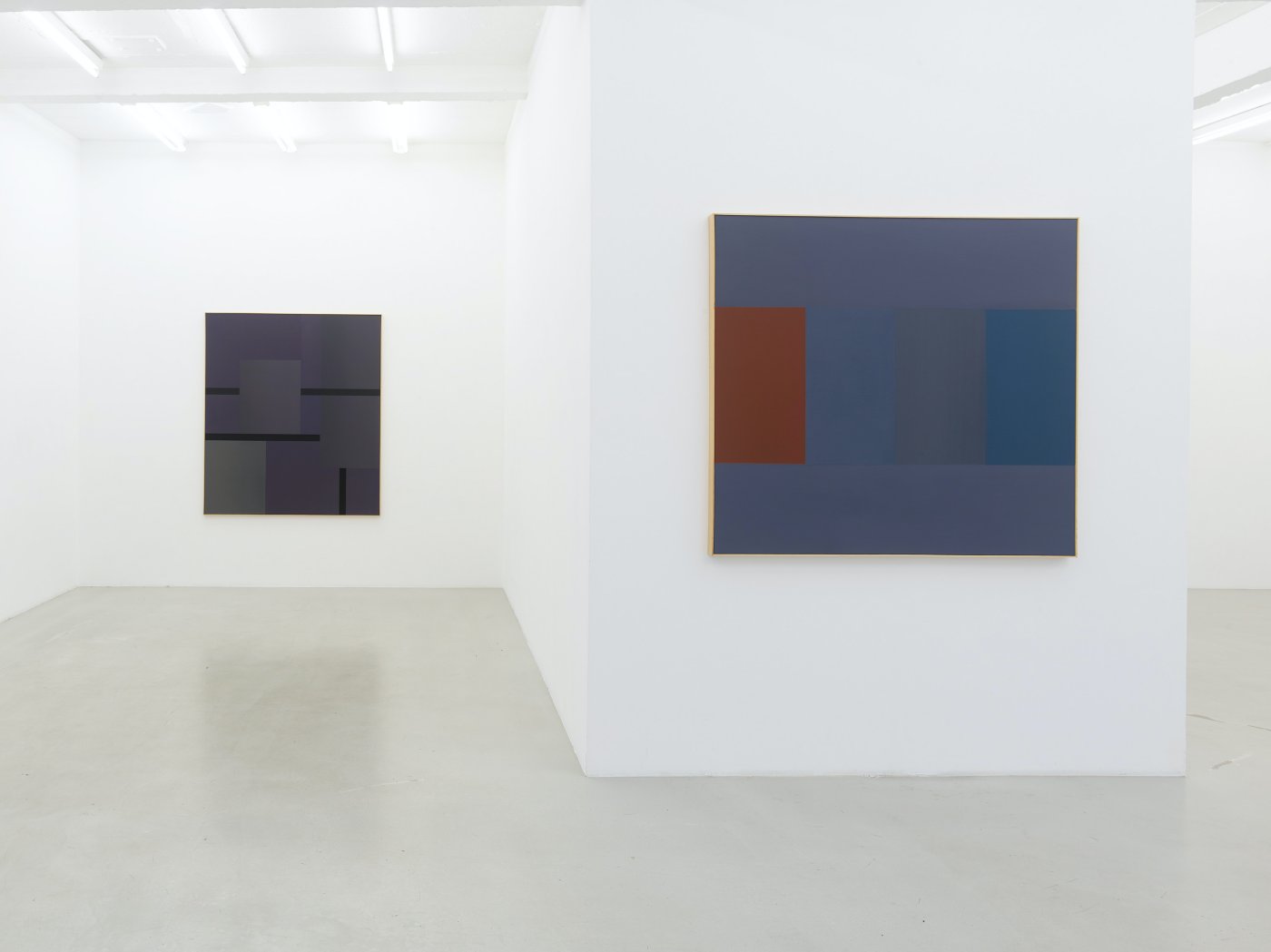 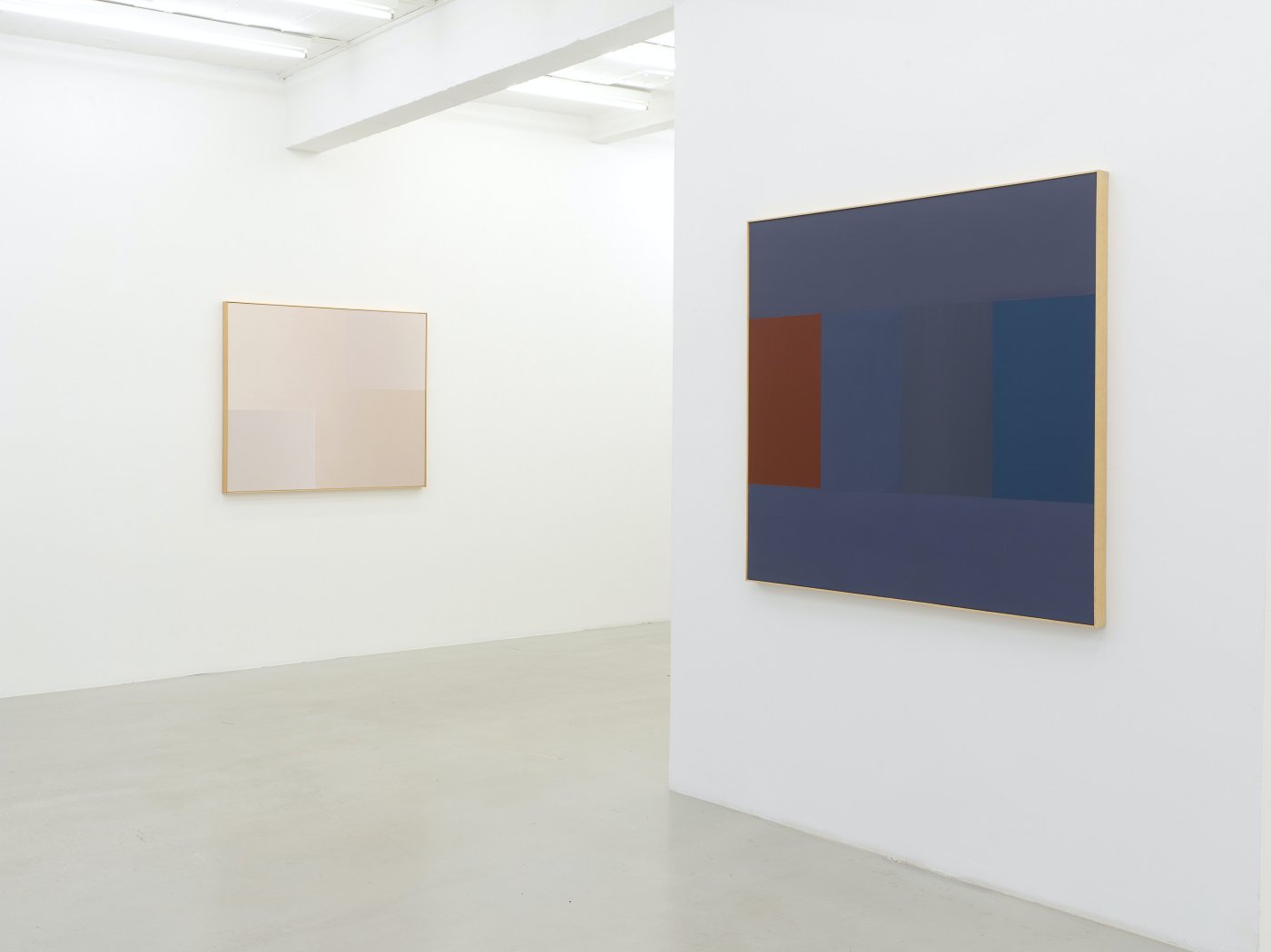 Born in Düsseldorf in 1940, Ulrich Erben is one of the great postwar painters in Germany. Having grown up on the Lower Rhine and in Rome, the vastness of the landscape became the starting point for his art. Yet Erben does not paint from nature; his paintings are in the tradition of concrete art, geometric abstraction, and color field painting.

After studying art in Italy and Germany, Erben returned to the Rhineland at the age of twenty-six and moved into a studio away from the art scene in Goch, near Düsseldorf. One year later he traveled to the USA for the first time, where his interest in landscapes and minimalism gathered momentum. In 1968 he created his first Weißen Bilder (White Paintings), which he presented at the groundbreaking gallery m bochum in 1971 and documenta 6 in 1977. Unlike Robert Ryman’s saturated white surfaces, Erben’s works have edges. They look like pastose slabs, bathed in glistening sunlight: an impression that was soon continued by his light objects—halogen projections in space—and which is still inherent in his painting today. Whether cool and clean, as if they have never been touched by a human hand, or with bold colors and a gestureless style, Erben’s paintings are always flooded with light, like windows opened wide. Time and again he creates a dialogue between the edge and the center of the image, stripes and larger surfaces, the vertical and the horizontal, and between formal and color relationships. The results are tranquil floating energy fields that glow from within, and which are more than just analytical statements on abstraction. Light-footed and well-tempered, they pulsate and whisper in a playful way. It is this meditative and poetic power of his images that distinguishes Erben from his contemporaries. Although reduction and optical processes are the themes of Erben’s era, it is the quiet compositions of Giorgio Morandi and Edward Hopper that loom in his mind’s eye—not necessarily what his contemporaries are concerned with. But Erben, who now also lives in Düsseldorf, is not a denizen of the art scene. Instead of immersing himself in the intense, rebellious environment of the art academy, he has preferred to work alone on his color landscapes from the very beginning. The way in which narratives, memories and thoughts are inscribed in these, often linked to places he has traveled to, may seem formally anonymous and considered, but Erben transcends color so that it acquires something spiritual. Its tone is bright and gentle, cheerful and lively. This is why Erben is one of the most important representatives of concrete art.

In the new works that comprise his first exhibition at Sies + Höke, the paradoxical combination of emotion and calculation is particularly evident. Here, the image becomes a floating dialogue field of colors and forms—what Josef Albers described as “independence and interdependence”: monochrome and multicolor, framing and endlessness, precision and mystery all become one. Erben’s art emanates something that is likely due to his connection to Italy: beauty and harmony. As non-representational and clearly composed as his images may be, in the end it is always the landscape that shines through his windows. Erben’s paintings are compositions of nature and light—and thus nothing less than the essence of painting itself.