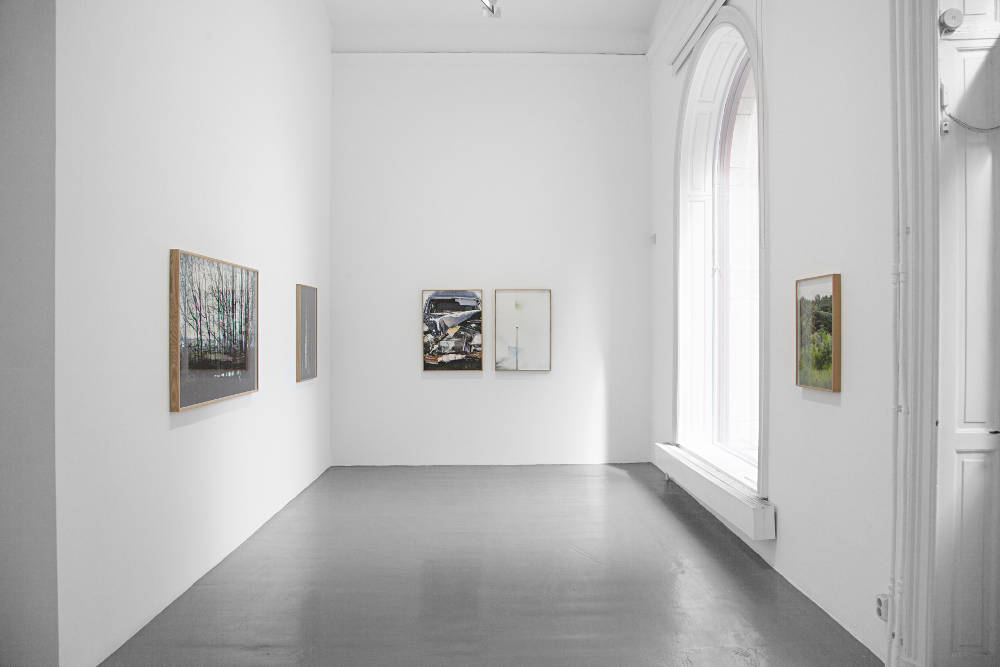 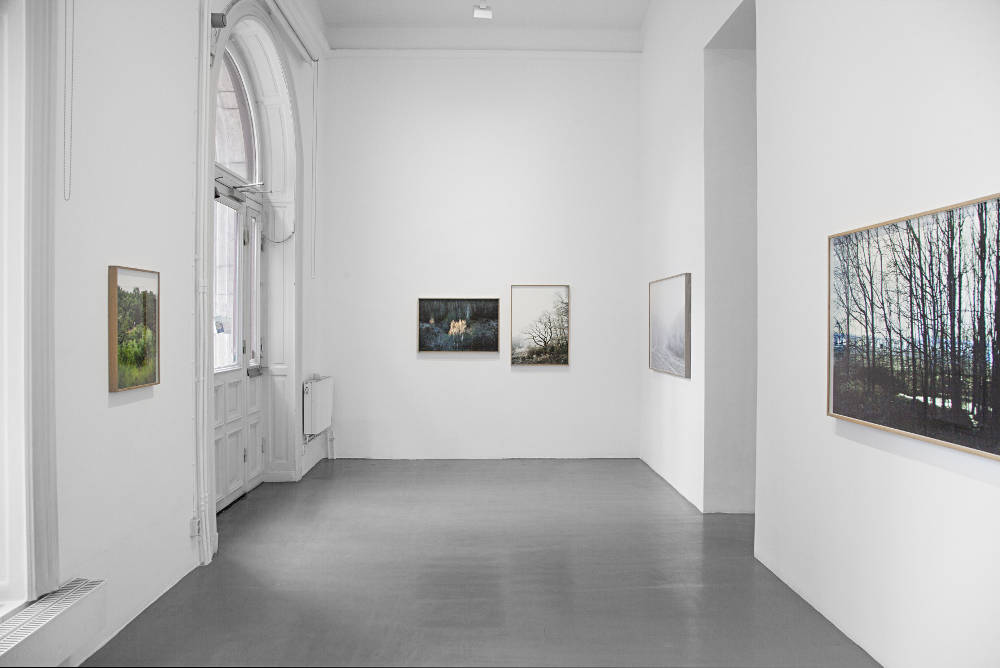 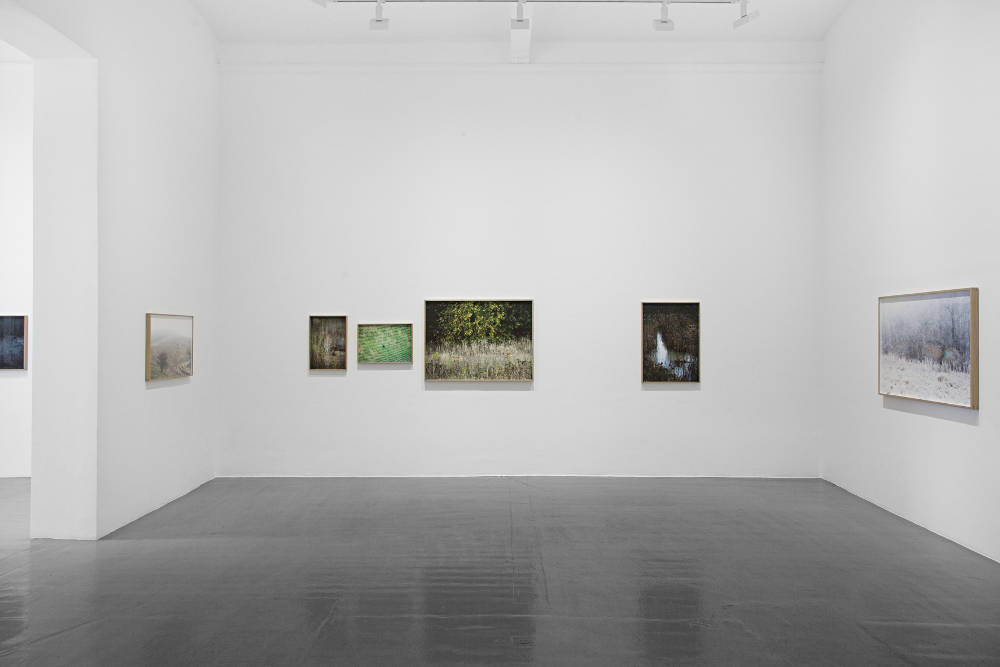 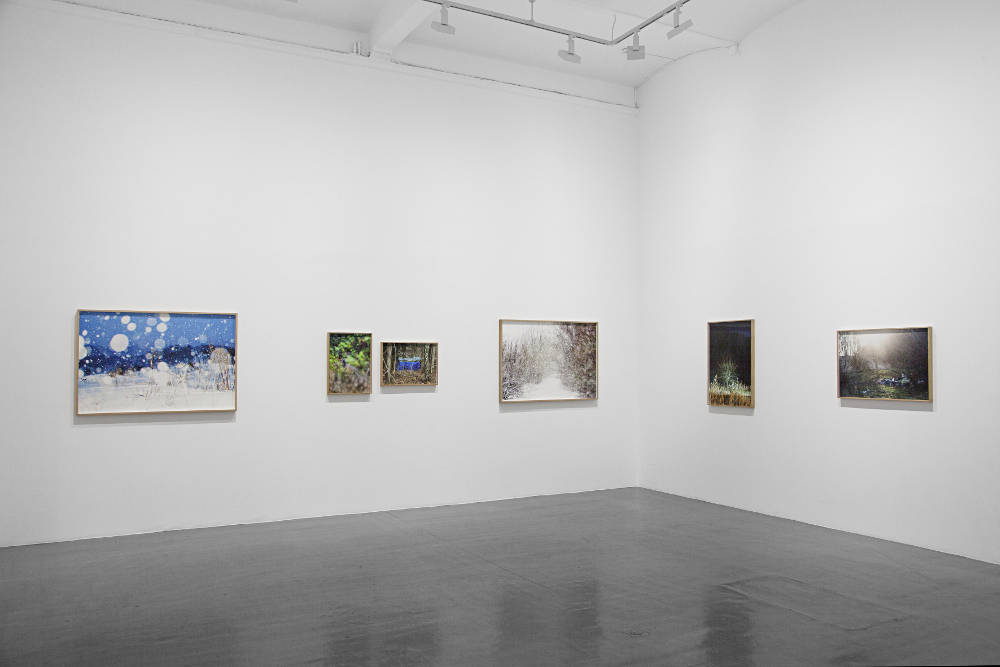 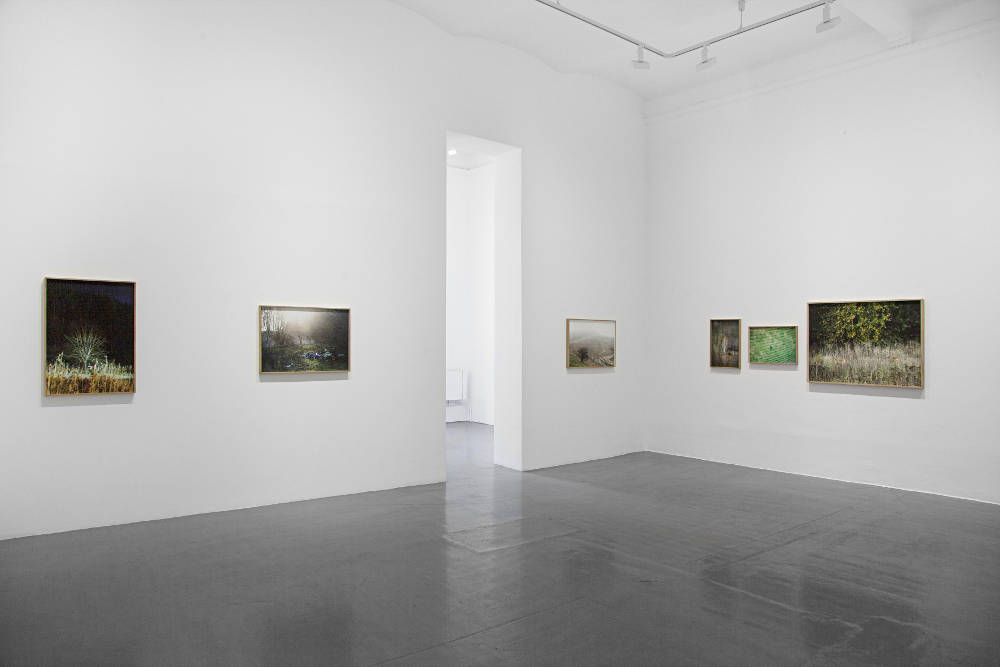 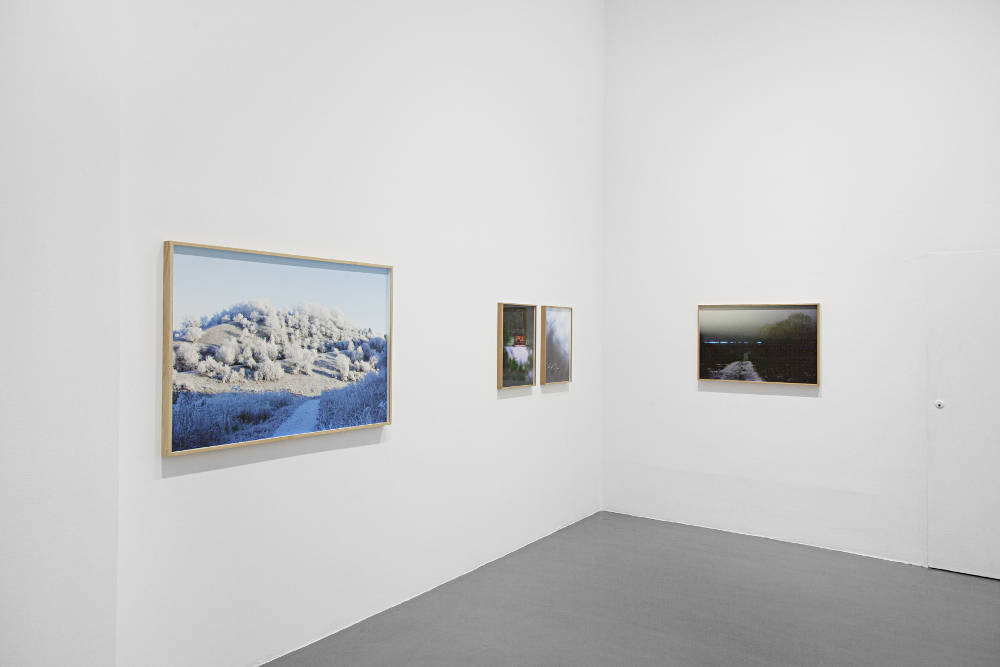 The exhibition presents a photographic project based on the area around Högdalstopparna, south of Stockholm, where Ulf Lundin has spent much time in recent years. The photographs depict a specific place but are also loaded with an underlying narrative dealing with dreams and reality. Although beautiful, the pictures possess an intensity and darkness that relates to the society we live in. The project is also the subject of a new book that is published in conjunction with the exhibition. All of the photographs along with a new short story by the Swedish writer Stefan Lindberg is presented in the book. In the preface of the book Ulf Lundin discloses the project:

”When I take photographs for a project, I usually stick to a clear concept. This time, things were different. I’ve returned to Högdalstopparna again and again, without really knowing why, except that the pictures I captured with my camera intrigued me. Like most people, I thought this was an old garbage heap that had grown wild and returned to nature. It wasn’t until I started reading about it that I realised what a magnificent plan it had once been.

You could say that those hills are a creative solution to a problem that arose. They needed somewhere to deposit the rubble from the demolition of the Klara district and the tunnelling for the underground, and instead of spreading it out in a thin layer over the landscape, they decided to do this instead. The idea came to Holger Blom, parks director for Stockholm, and he enlisted landscape architects and artists to design the hills and make models of them before they started the construction. So you could, in some sense, regard the hills as buildings or works of art. If you prefer to see them as garbage dumps, they are garbage dumps designed by architects. Blom himself referred to them as sculptures in the landscape. The area was intended to serve as a recreation ground and park for Stockholm’s growing population. The hill in Hökarängen is Stockholm’s highest point, at 102 metres above sea level.

In the 1990s, the ski lift was closed, and the cafe on the summit was never built. The only maintenance I’ve ever seen is that they mow the area twice a year in an attempt to exterminate the giant hogweed that has spread there. The place is overgrown, and planted trees and bushes blend with wild species. Large areas are covered in brushwood. I guess what I’ve been doing could be called nature photography, but the nature I’ve depicted is influenced by man, either recently or long ago. That’s what keeps me going back. I’m not aiming to make a documentary project where I objectively describe the area, what you can find there or what is going on. I’m more interested in describing what it feels like to be there.

You don’t see that many people there. EU migrants have moved in with their caravans, a few runners and the occasional dog owner, they’re the only ones out and about the area. Most people who are drawn to Högdalstopparna go there to be alone. The oldest of the three hills was finished in the early 1960s, an era when Sweden was deeply influenced by the idea of the People’s Home. Society should be like a home, characterised by consensus and equality for all. Of course, this idea has long since gone to pieces in Sweden, and the gap between rich and poor is widening here, as in many other parts of the world. Society has changed, and everyone is expected to fend for themselves. There is something sad about Högdalstopparna. The area that was intended as a park for the citizens has become a place that most people avoid. It’s a gigantic monument over a fallen idea of a People’s Home.”