Robilant + Voena present the first solo exhibition of the Italian photographer Ugo Mulas (1928-1973) in London and the UK. 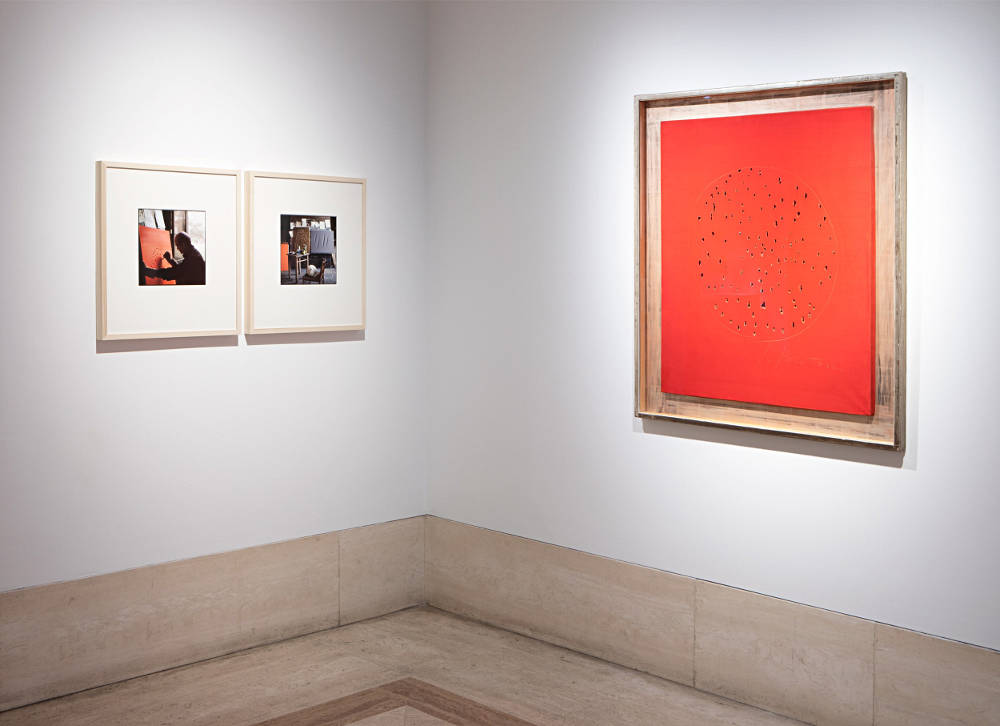 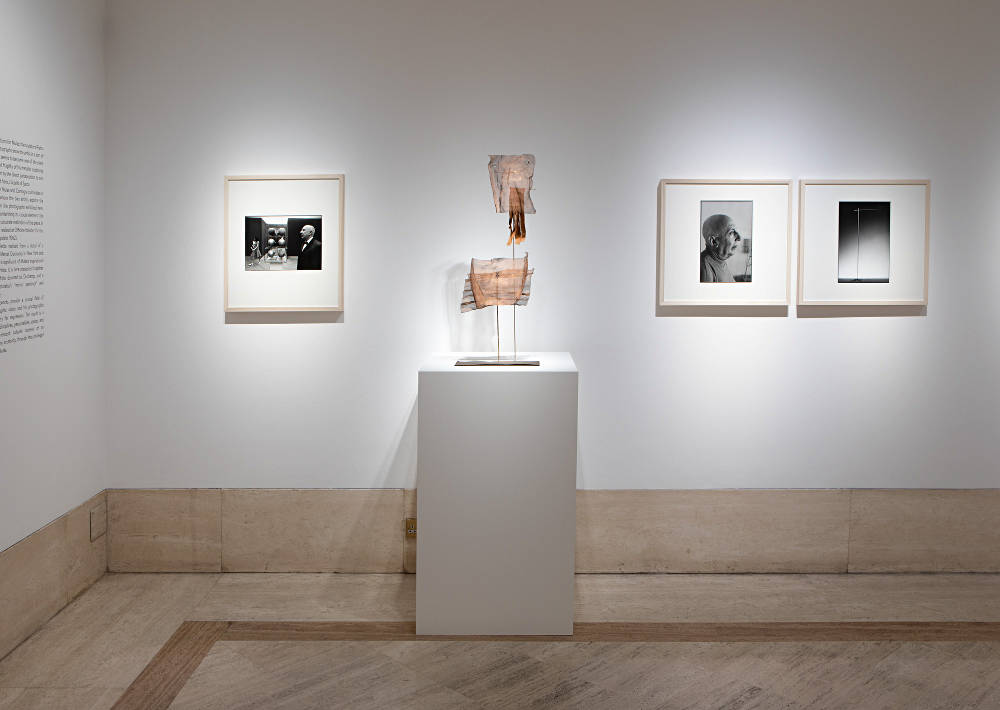 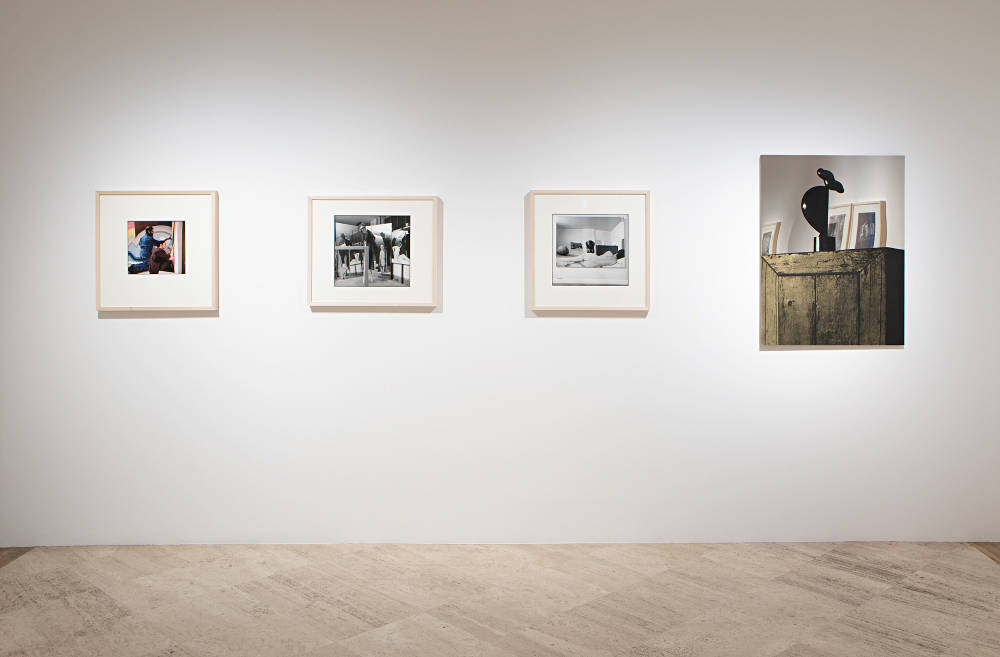 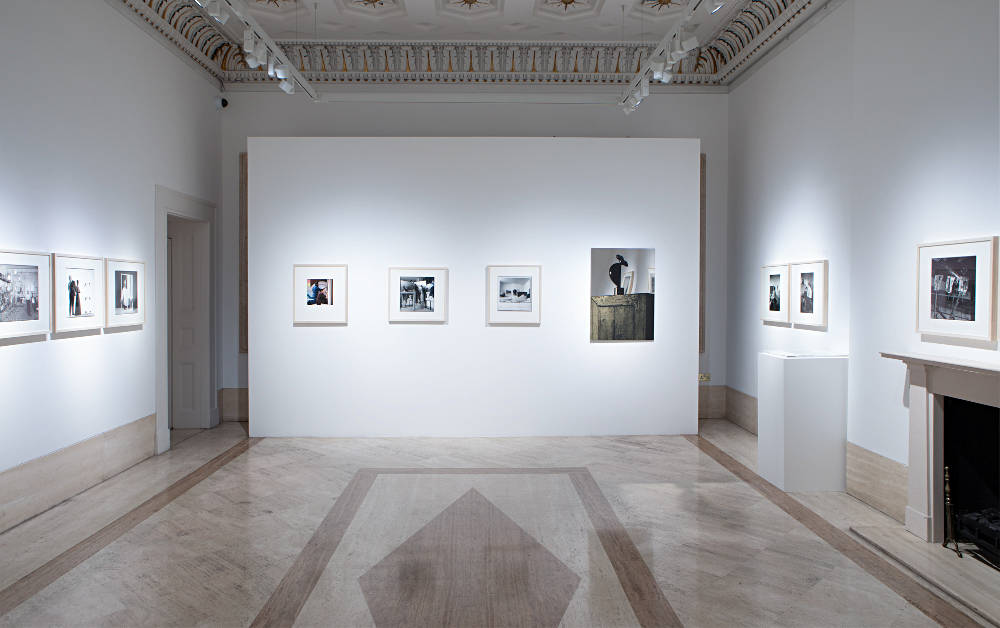 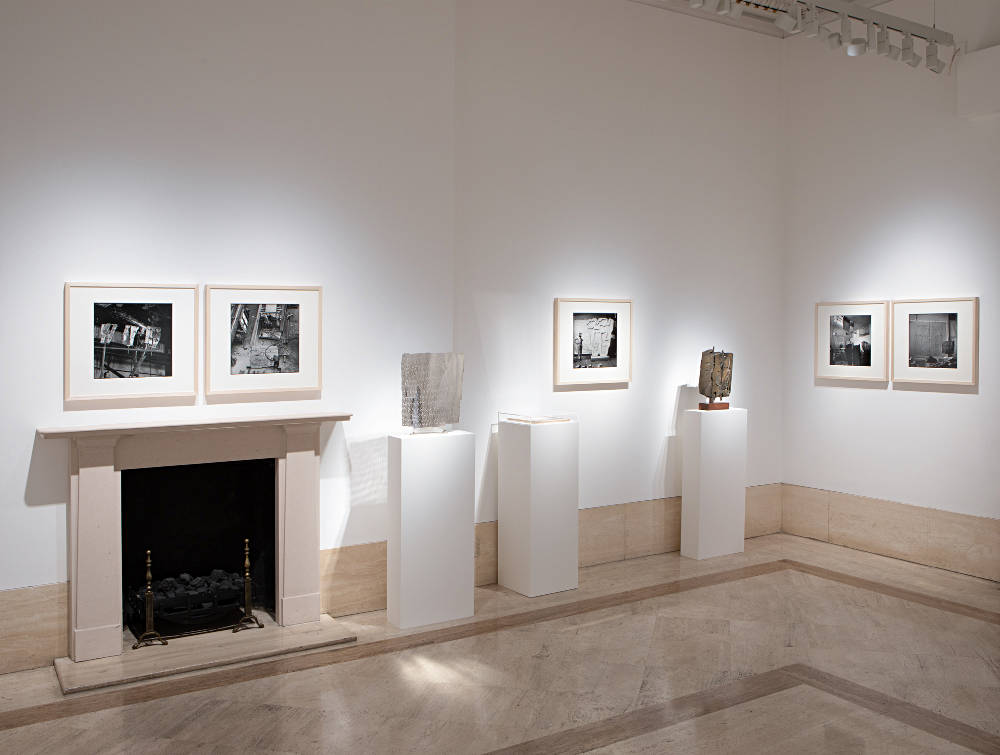 The show highlights the creative links between his “critical reportage” and Italian post-war artists in the 1960s and early 1970s. His incredible images, some of which never revealed before, will be exhibited in connection with rare and important artworks from his own private collection. Shown together for the first time, they offer an intimate and unique point of view on these creative relationships.

Curated by Francesca Pola and realized in collaboration with the Archivio Ugo Mulas, the exhibition focuses on Mulas’ unprecedented vision of photography as a critical operation of knowledge and understanding of modern and contemporary art. In his connection with Italian post-war artists, Mulas realizes the need to understand and bear witness to emerging practices; those which move beyond tradition towards new ideas of space, matter, object and environment. The exhibition in London features this connection by presenting artworks by Lucio Fontana, Pietro Consagra, Fausto Melotti, and Michelangelo Pistoletto from Mulas’ private collection, together with his own photographic works.

Mulas conceives his notion of “critical reportage” by relating his eye to each of the artists in a specific way, sometimes in a cinematic key, giving birth to dynamic creative intersections between visual art and photography. The artworks provide a field of experimentation for a new photographic vision and the photographic practice, in turn, becomes a live repository for expression. The result is a breath-taking display of the interweaving of disciplines, personalities, spaces, and experiences that characterize the effervescent cultural context of an extraordinary moment in Italian 20th Century creativity, through the privileged eye of one of its greatest interpreters, Ugo Mulas.

The project is developed in continuity with the activity of Robilant+Voena, aimed at championing ground-breaking and distinctive artists and movements in Italian art of the 20th Century, presenting the uniqueness of Mulas’s vision in his relationship to this context.

A bilingual publication (English / Italian) edited by Francesca Pola and published by Marsilio Editore, will be realized on this occasion. We are grateful to Lia Rumma Gallery for their cooperation

Ugo Mulas(Pozzolengo, 1928 – Milan, 1973) is one of the most important international photographers of the post-war period. Self-taught, his career developed in tandem with the artistic and cultural scene in Milan.

Mulas photographed the Venice Biennale exhibitions from 1954 to 1972 and worked in close contact with the artists. Projects of noteinclude the famous series on Lucio Fontana (1965) and his reportage in Spoleto for the “Sculture nella città” exhibition (1962), where he met the artists David Smith and Alexander Calder. The series dedicated to Eugenio Montale’s poetry collection Ossi di Seppia aIso dates to this period. After discovering Pop Art at the 1964 Biennale, Mulas decided to go to the United States (1964- 67), where he created his book New York: The New Art Scene (1967). His encounters with Robert Rauschenberg and Andy Warhol, and his discovery of the photography of Robert Frank and Lee Friedlander, influenced his new work of the late 1960s, in which he moved away from traditional reportage.

In the late Sixties he participated in the aesthetic and conceptual renewal of the neo-avantgarde movements, realizing the reportages on the tenth anniversary of Nouveau Réalisme (Milan, 1970), “Vitalità del negativo nell’arte italiana 1960-1970” (Rome, 1970) and at least five other books: Alik Cavaliere (1967), Campo urbano (1969), Calder (1971), Fausto Melotti: lo spazio inquieto (1971) and Fotografare l’arte (1973). Mulas was also involved in experimental work on theatre, first with Piccolo Teatro in Milan and Giorgio Strehler, and then with the director Virginio Puecher for the sets of Wozzeck by Alban Berg and Benjamin Britten’s The Turn of the Screw, both in 1969.

Mulas developed a profound rethinking of the historic function of photography, and these aesthetic and phenomenological reflections led to his portfolio on Marcel Duchamp (1972) and the project Archivio per Milano (1969-72). His Verifiche (1968-72) encapsulate his experience and dialogue with the art world, and were to be his last work. Mulas died on 2 March 1973, a month before the opening of his retrospective at the University of Parma, and the publication of his book La fotografia.