Tyler Mitchell: I Can Make You Feel Good

Tyler Mitchell: I Can Make You Feel Good

The International Center of Photography (ICP) opens its new integrated center at Essex Crossing on Manhattan’s Lower East Side with Tyler Mitchell: I Can Make You Feel Good, one of four inaugural exhibitions. 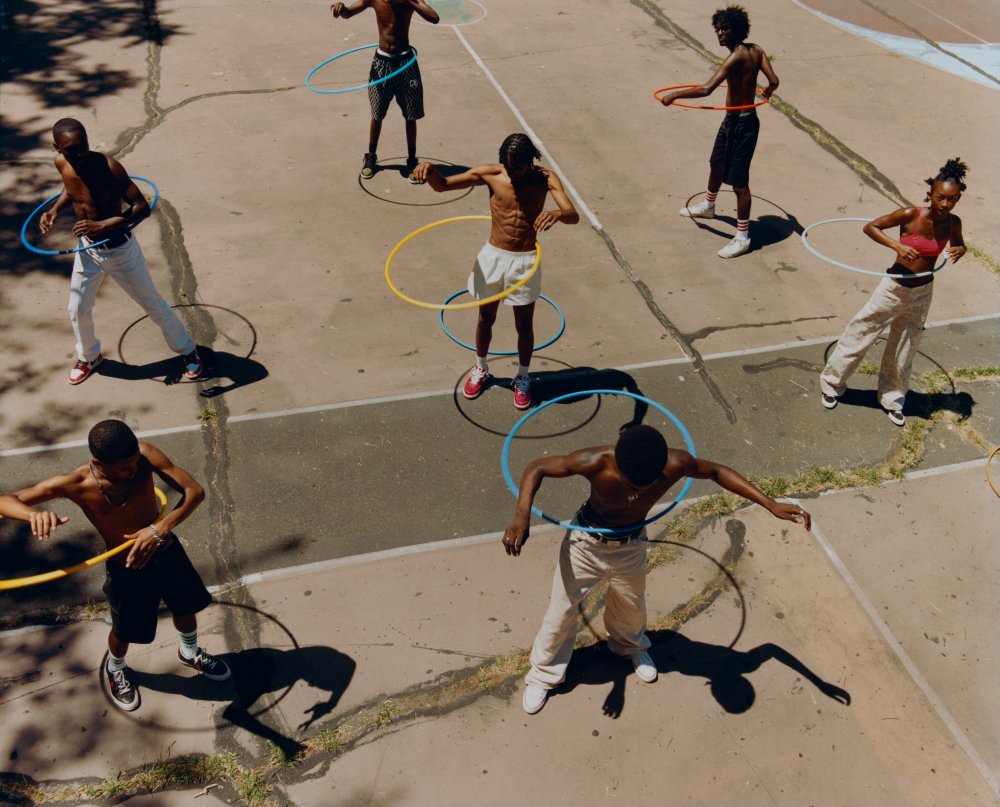 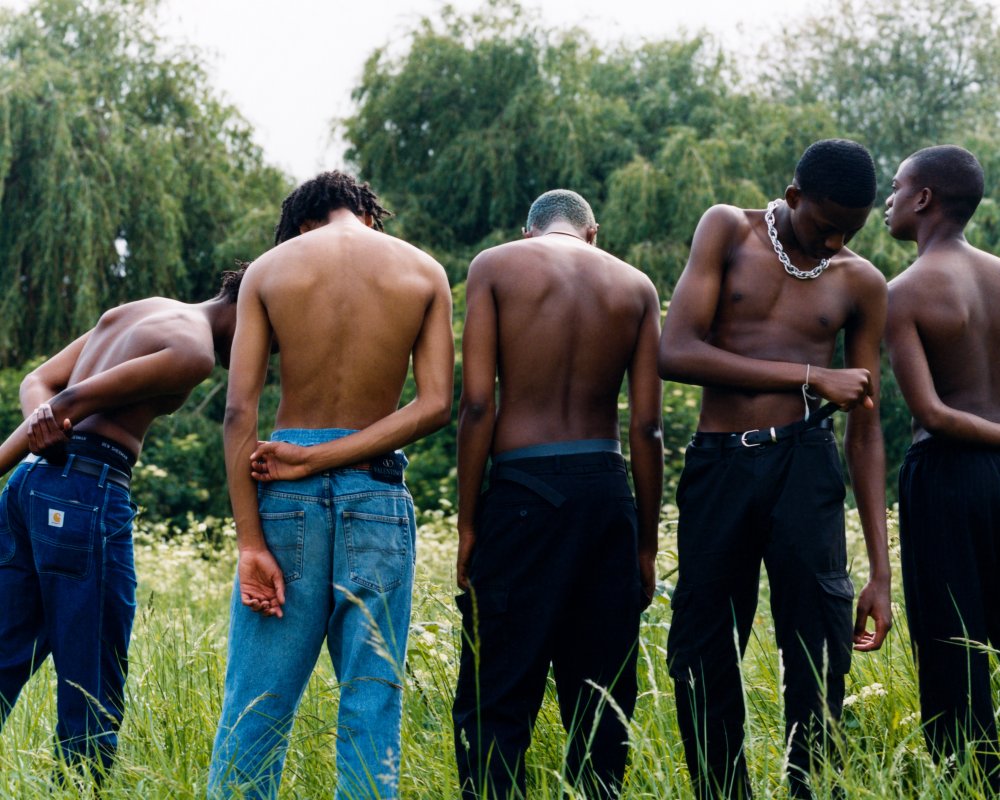 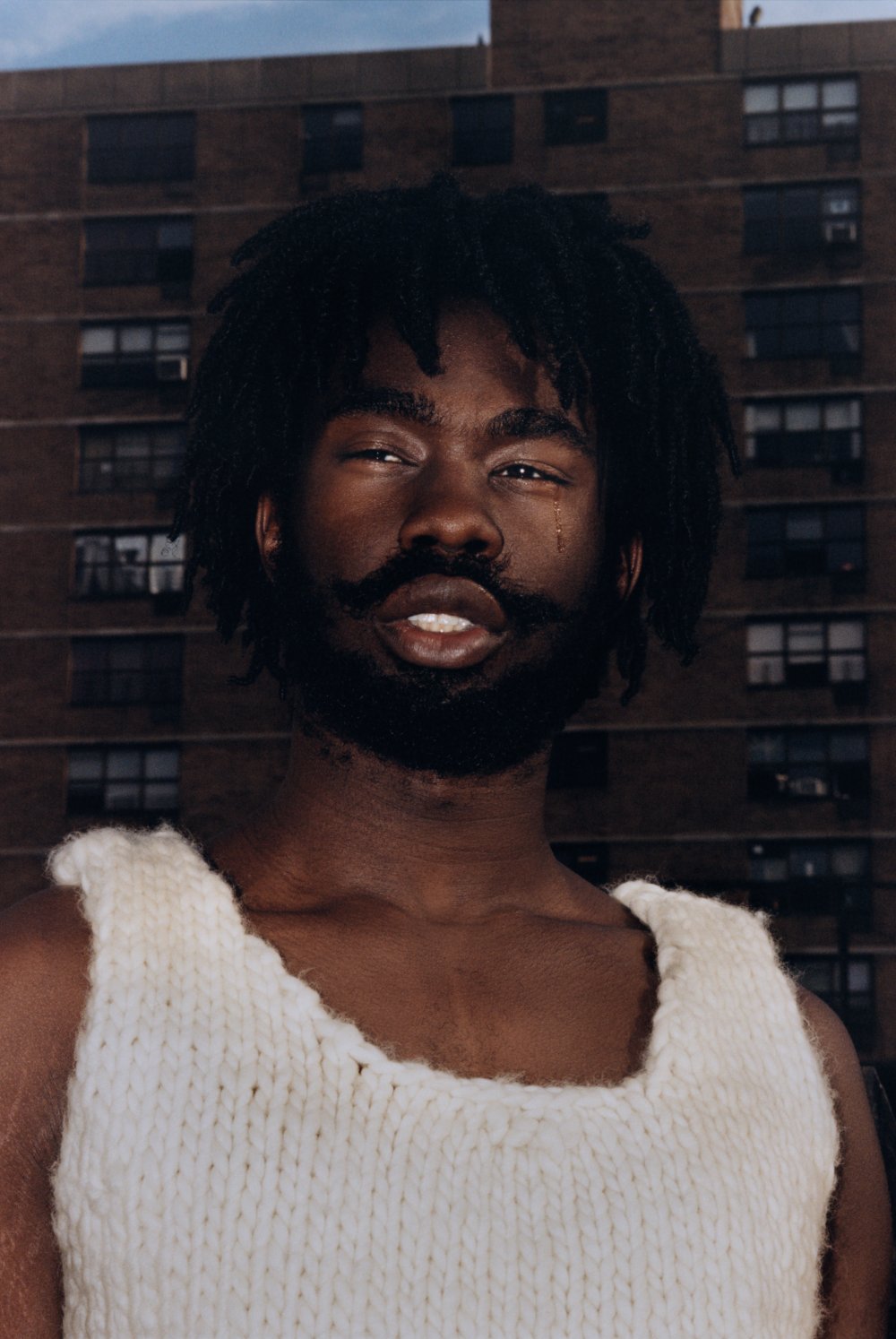 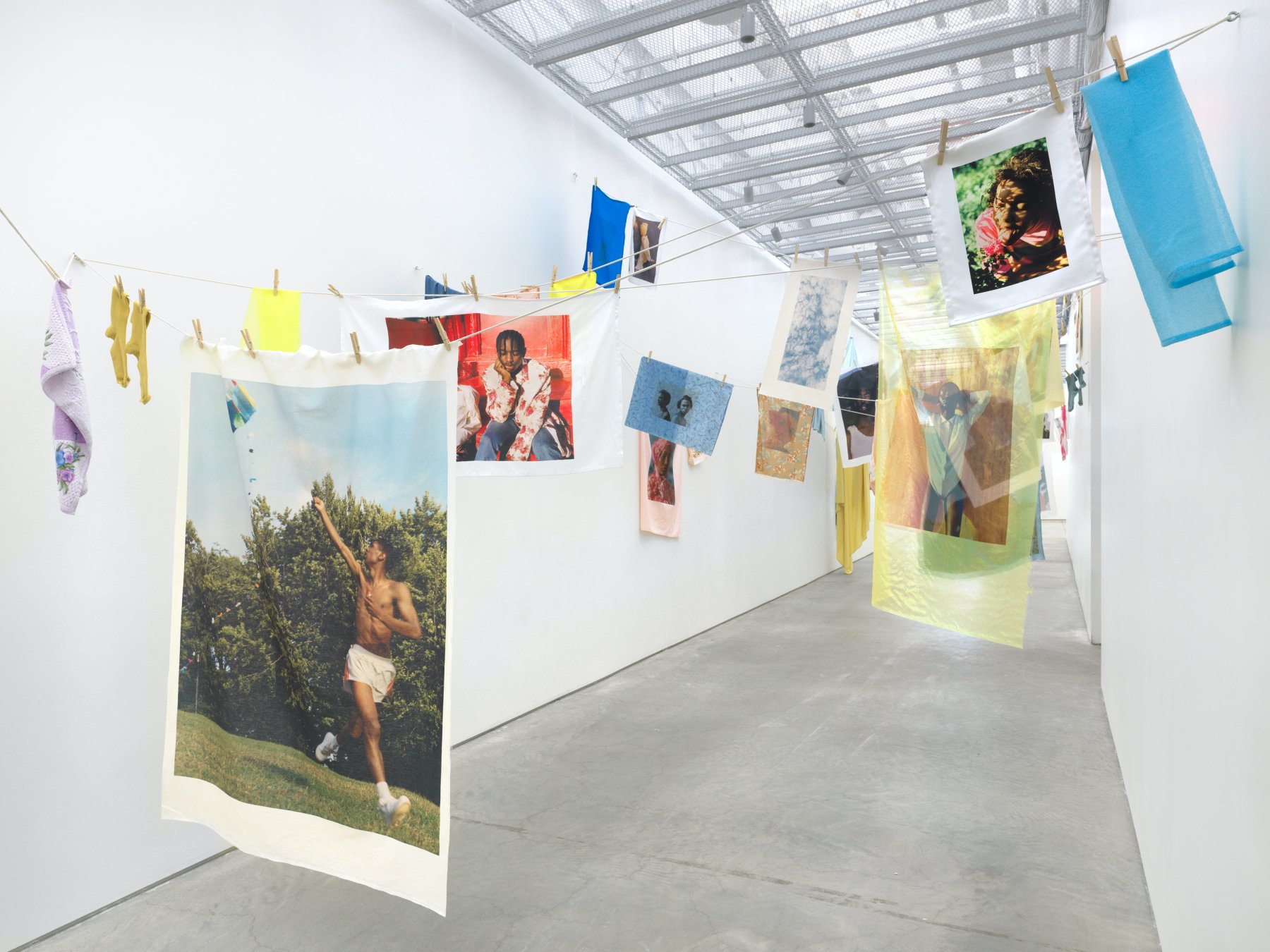 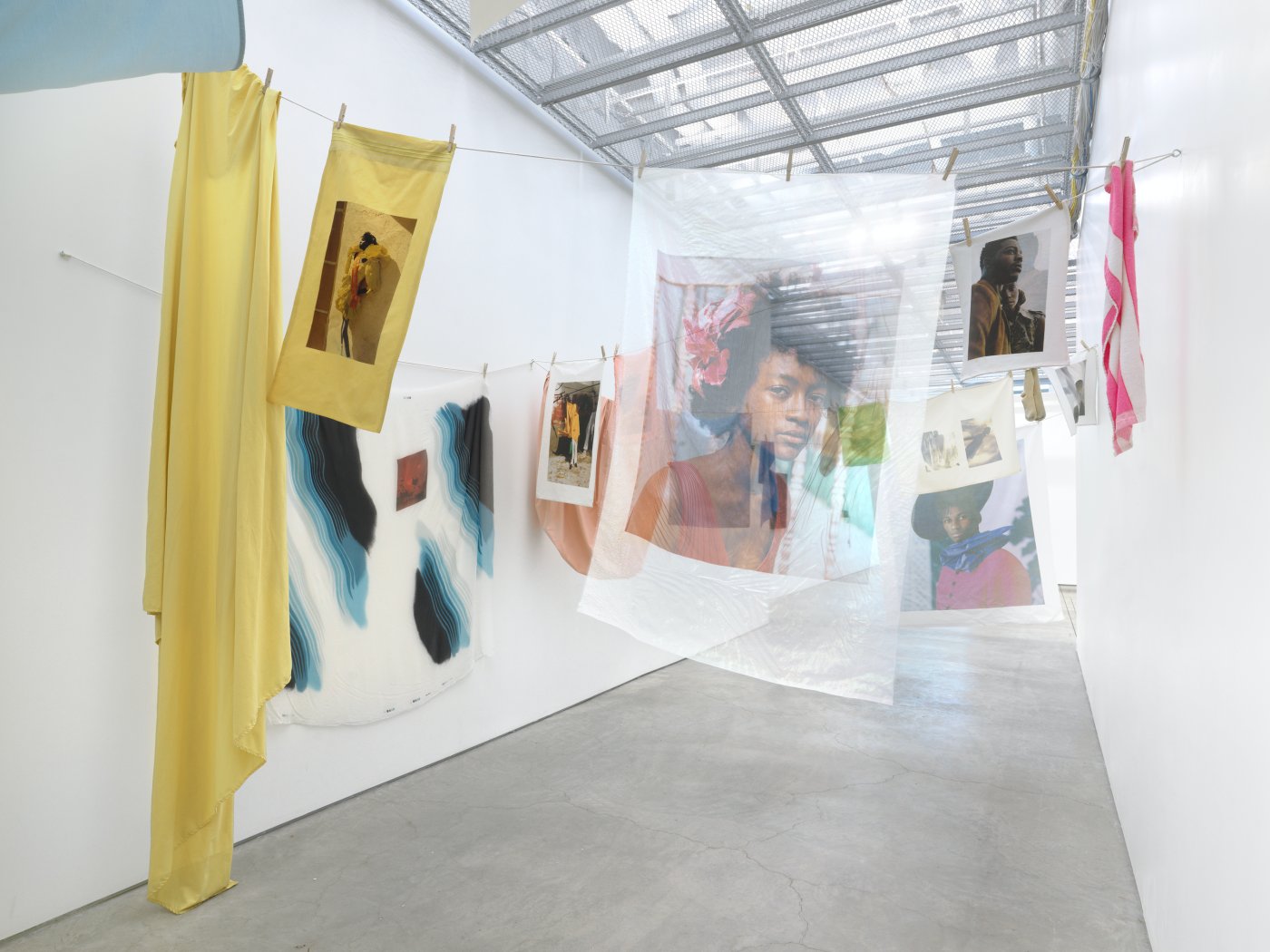 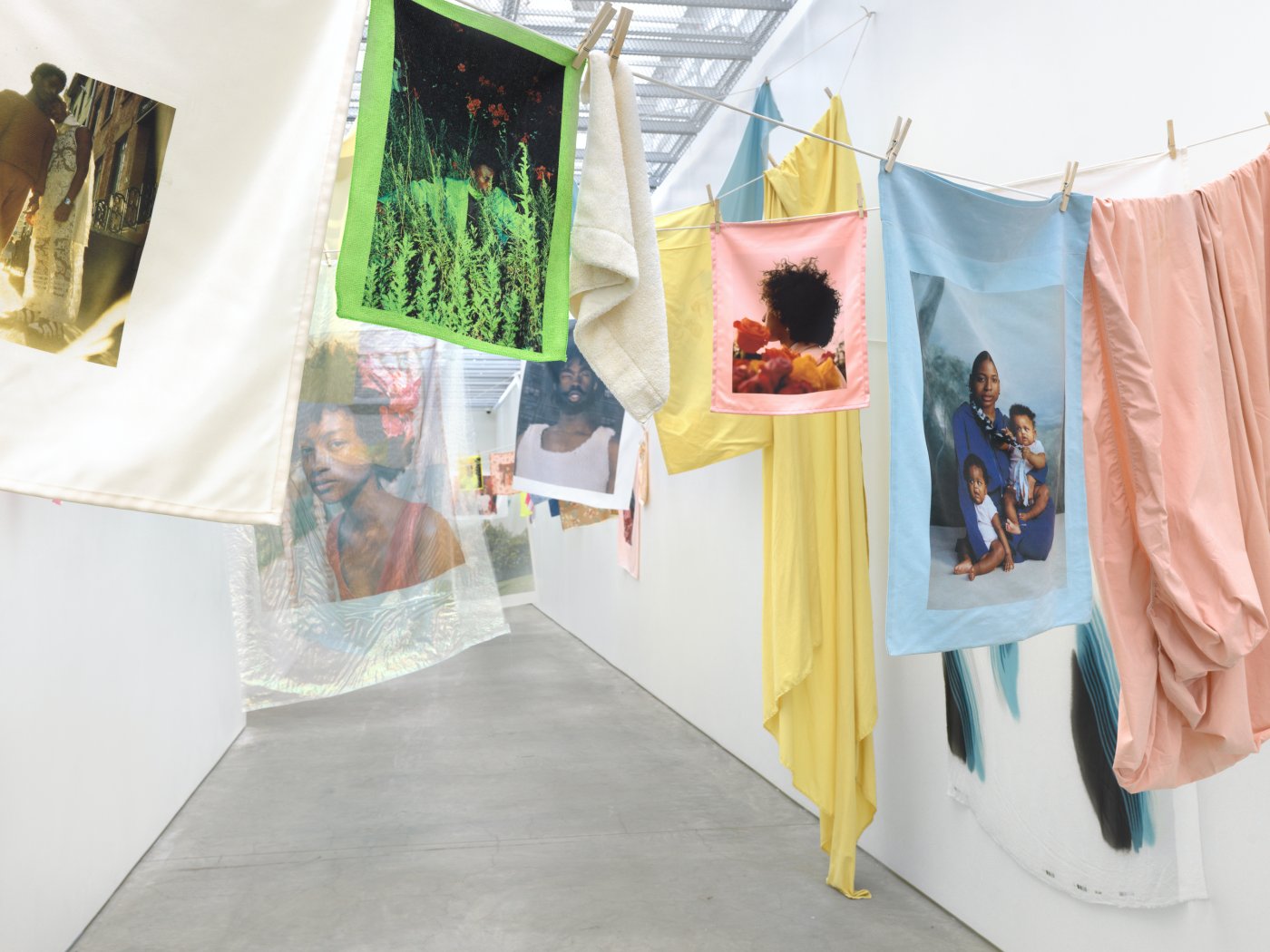 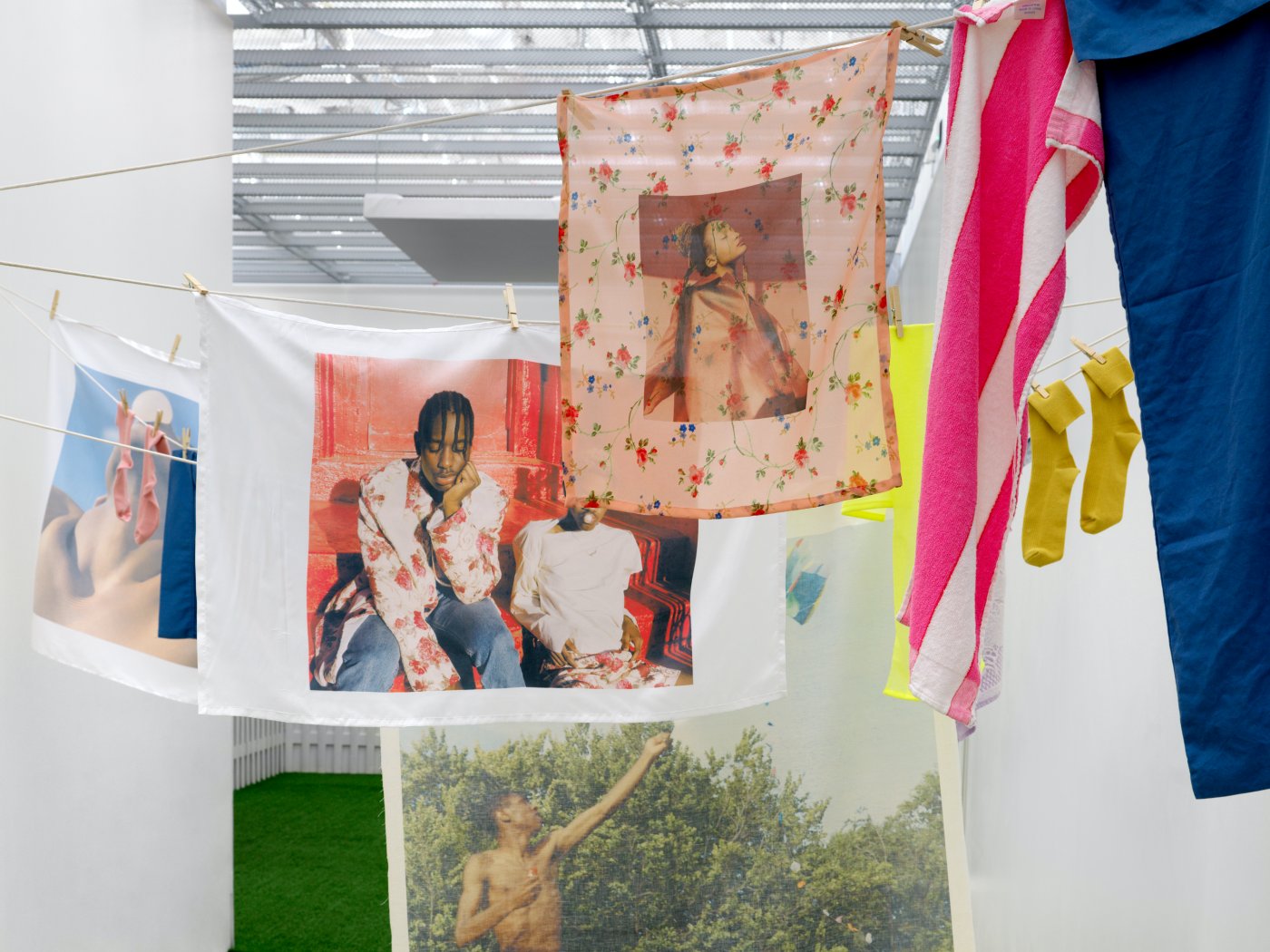 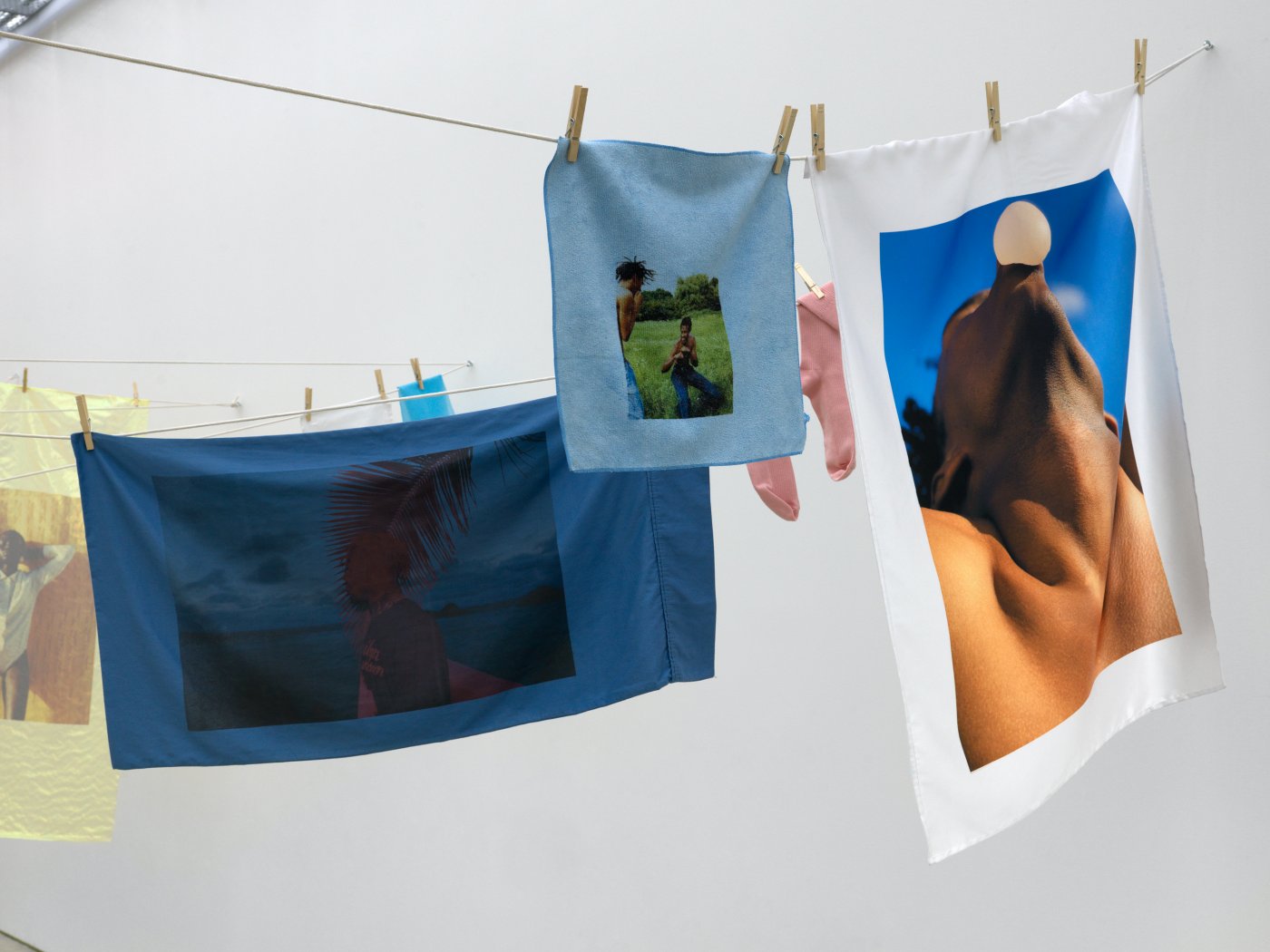 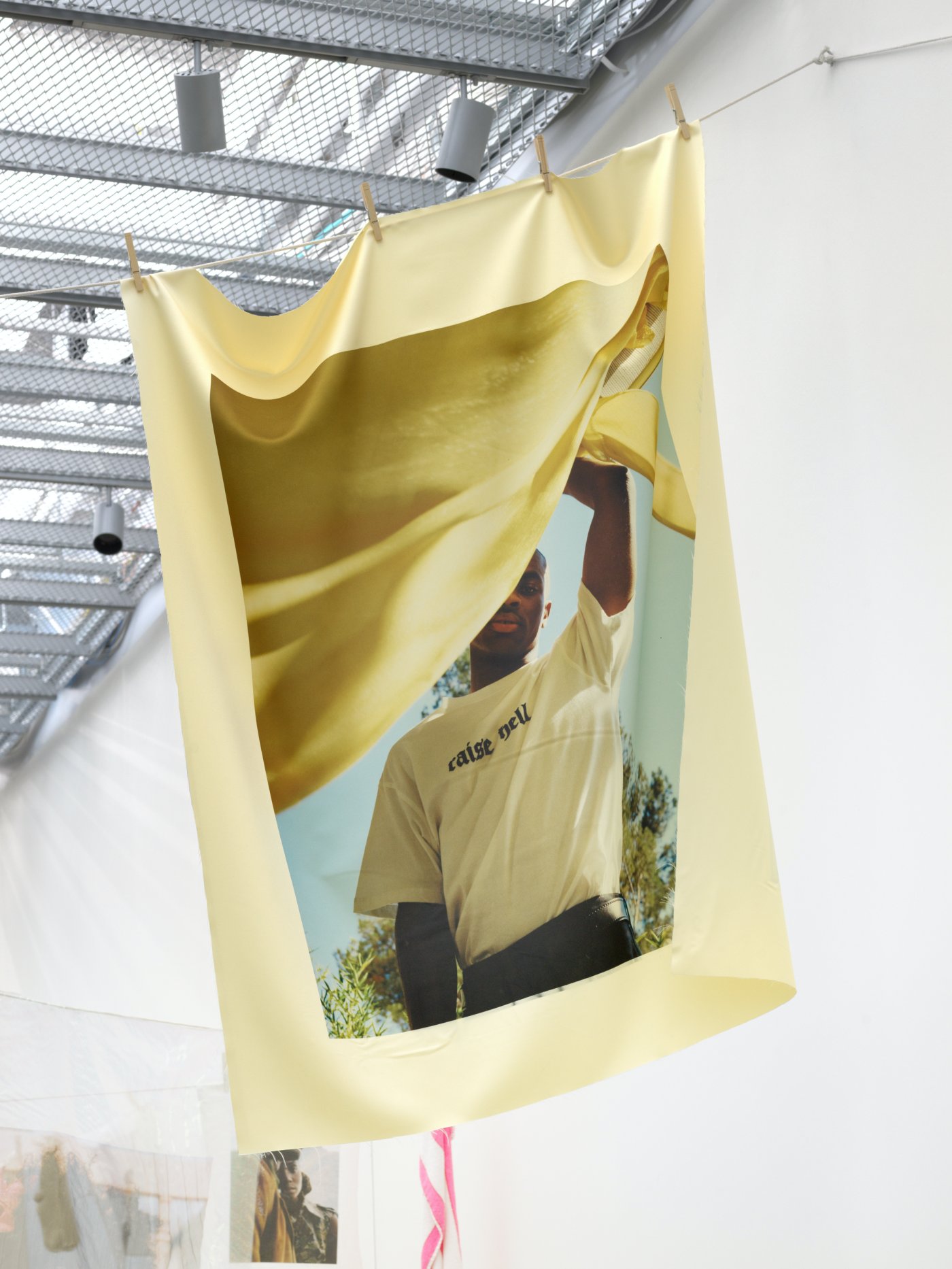 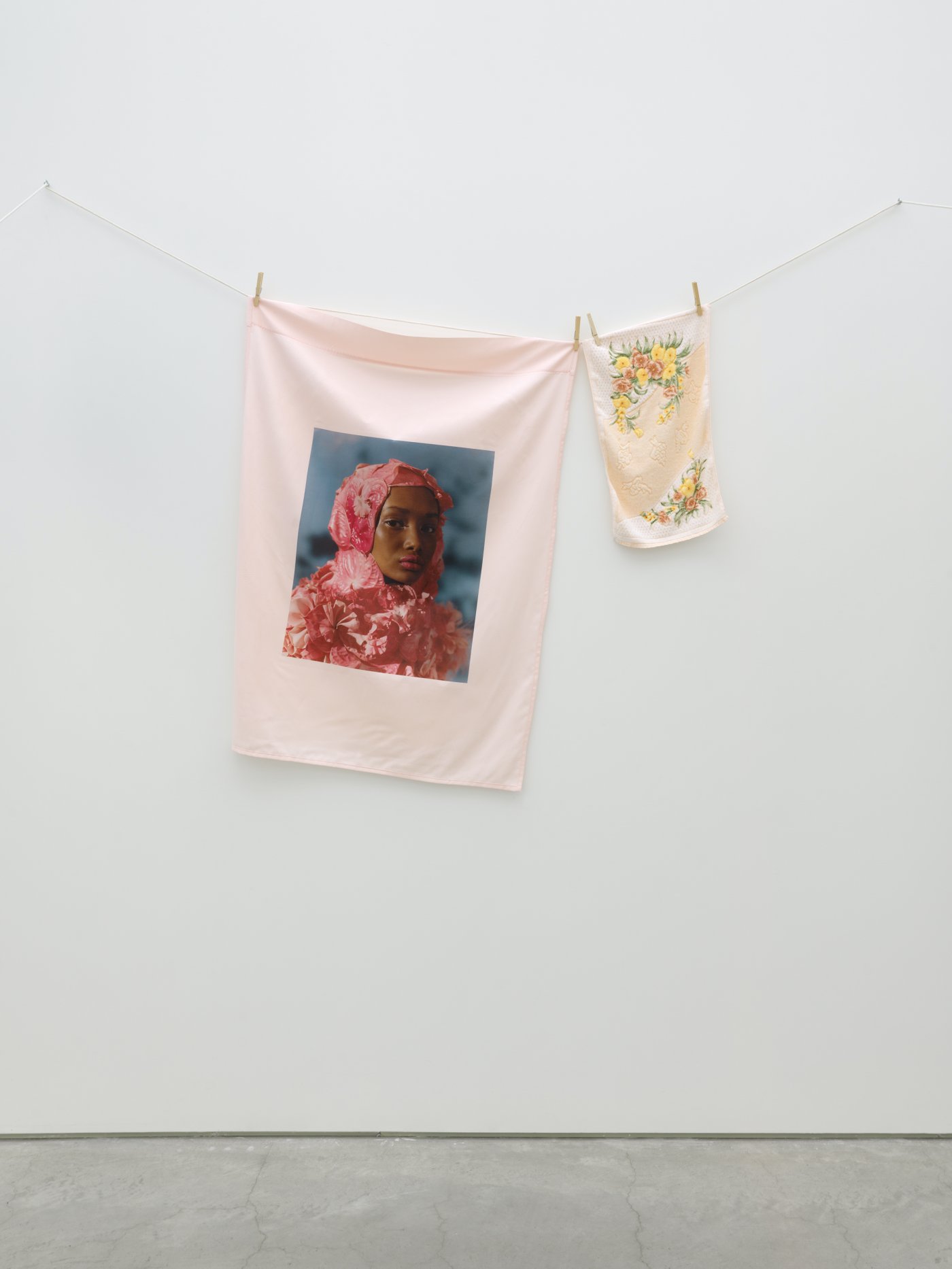 Mitchell, a 24-year-old photographer and filmmaker based in Brooklyn, aims to revitalize and elevate the Black body in his work by representing people in his own community as joyful and proud. Characterized by a use of natural light and candy-color palettes, his work visualizes a Black utopia contrasting with representations and experiences of reality, while offering a powerful and hopeful counternarrative.

Over the course of the exhibition, Mitchell will lead a number of multidisciplinary public programs and events which will activate the galleries. In addition, Mitchell will unveil a series of retail products via his new product design endeavor Items from the Studio which will be available for sale in ICP’s new shop. More details will be announced in the coming weeks.

“I Can Make You Feel Good is simply a declaration. And one that I feel is gut punching in its optimism. It feels important at a time like this to declare such a thing,” said Mitchell.

Curated by ICP’s new Curator-at-Large Isolde Brielmaier, PhD, with support from Assistant Curator Susan Carlson, this is Mitchell’s first US solo exhibition and the US premiere of several prints, video, and installation works focusing on the artist’s ideas of a “Black visual utopia.”

“We are thrilled to present Tyler’s solo show at the launch of our new home, a center integrating our museum and school for the first time in decades. Opening a new home on the Lower East Side, a dynamic neighborhood with a rich photographic history, is an opportunity to explore ideas about community and representation in new ways, much like Tyler’s work challenges us to re-think depictions of everyday life,” said ICP’s Executive Director Mark Lubell.

Brielmaier notes, “Tyler’s exhibition comes at a critical time in our visual culture when so many are challenging pre-existing representations and taking ownership of their own imaging. His poetic images and videos offer our visitors a wonderful opportunity to re-envision how they see the world around them and all that is possible.”

Idyllic Space, a video installation complete with AstroTurf and white picket fences, invites viewers to lie down and watch scenes of Black youths enjoying simple pleasures in suburban settings where they appear sensitive, free, and effortless. It highlights the seemingly mundane activities many of us take for granted, as a bold visual reminder that moments of leisure, play, and delight have historically been denied to Black people, in lived experience as well as in representation.

Also included in the exhibition is a new installation of photographs printed on fabric and hung as a laundry line down a 60-foot hallway of the museum. With this installation, Mitchell takes inspiration from photographers and artists like Gordon Parks who have used laundry lines in their work as a poetic symbol. Mitchell often uses laundry lines as a reference to proverbial domestic space and the working Black body.

Referring to himself as a concerned photographer, he has previously said that “conveying Black beauty is an act of justice.” He utilizes the tools of documentary reportage, portraiture, fashion photography, art photography, and filmmaking to explore new ways of interpreting culture today.

Mitchell began by making music videos when he was still a freshman in film school at New York University and made history at age 23 as the first Black photographer to shoot the cover of Vogue in its then 126-year history. Mitchell’s groundbreaking portrait of Beyoncé has since been acquired by the Smithsonian National Portrait Gallery for its permanent collection.

About Tyler Mitchell
Tyler Mitchell (American, b. 1995) is a photographer and filmmaker based in Brooklyn, working across many genres to explore and document a new aesthetic of Blackness. His career started at an early age: filming skate videos and documenting the music, fashion, and youth culture scenes in Atlanta. In 2017, he graduated from NYU Tisch School of the Arts with a BFA in film and television. By that time, he had already self-published his first photo book, El Paquete (2015), in which he captured the architecture and emerging skateboard culture in Havana, Cuba. At school, he started making videos for musicians and shot campaigns for Givenchy, American Eagle, and Marc Jacobs, among others. Mitchell is now regularly published in avant-garde magazines and commissioned by prominent fashion houses. In 2018, he made history as the first Black photographer to shoot a cover of American Vogue, for Beyoncé’s appearance in the September issue. In 2019, a portrait from this series was acquired by the Smithsonian National Portrait Gallery for its permanent collection. Mitchell is the 2020 recipient of the Gordon Parks Fellowship. He has lectured at Harvard University, the International Center of Photography, and numerous other institutions on the politics of imagemaking.