This Autumn The Mayor Gallery presents an affectionate homage to the Italian artist Turi Simeti who sadly passed away earlier this year, with an exhibition of works spanning 40 years from 1967 to 2007. A cultural and commercial success, Turi Simeti is considered a true pioneer, a “maestro,” of 20th and 21st Century Italian art and leaves behind an extraordinary legacy and body of work. 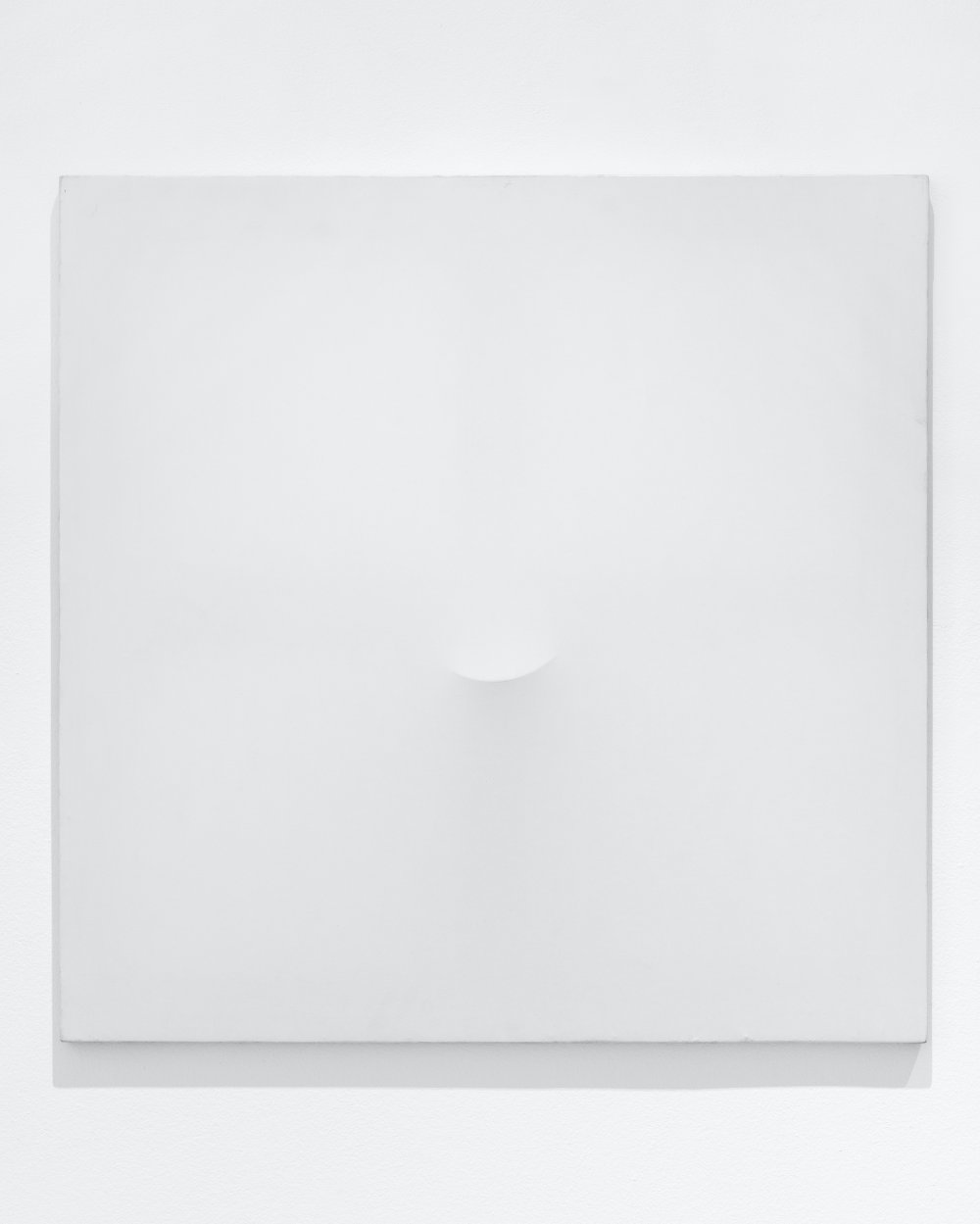 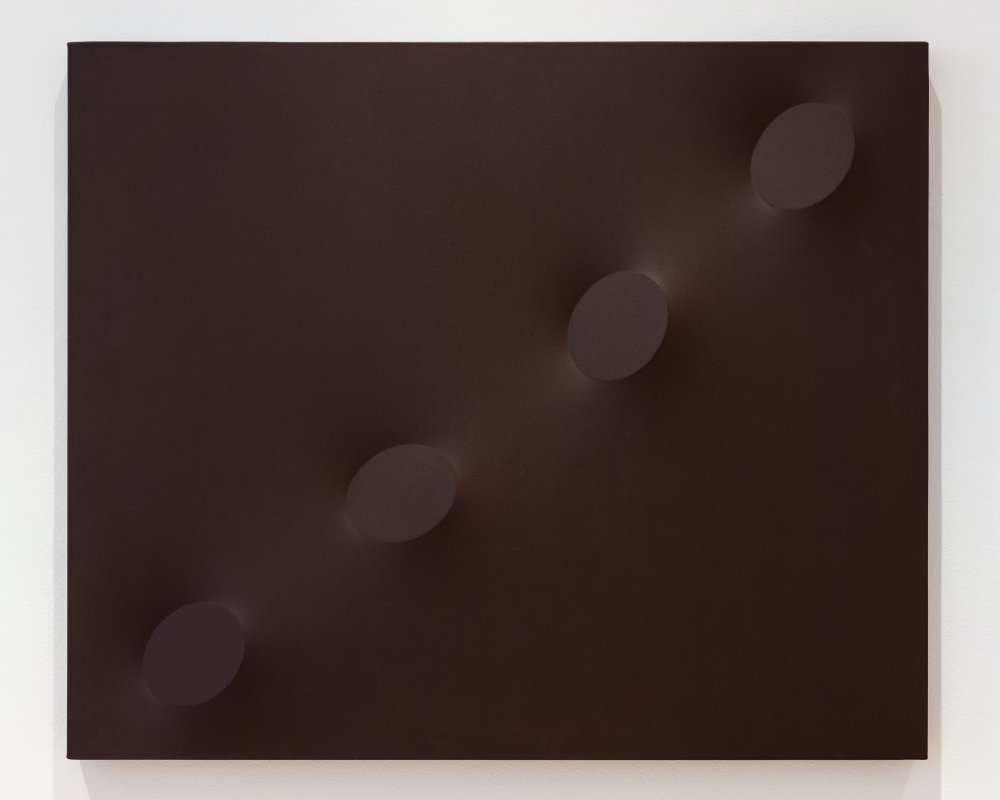 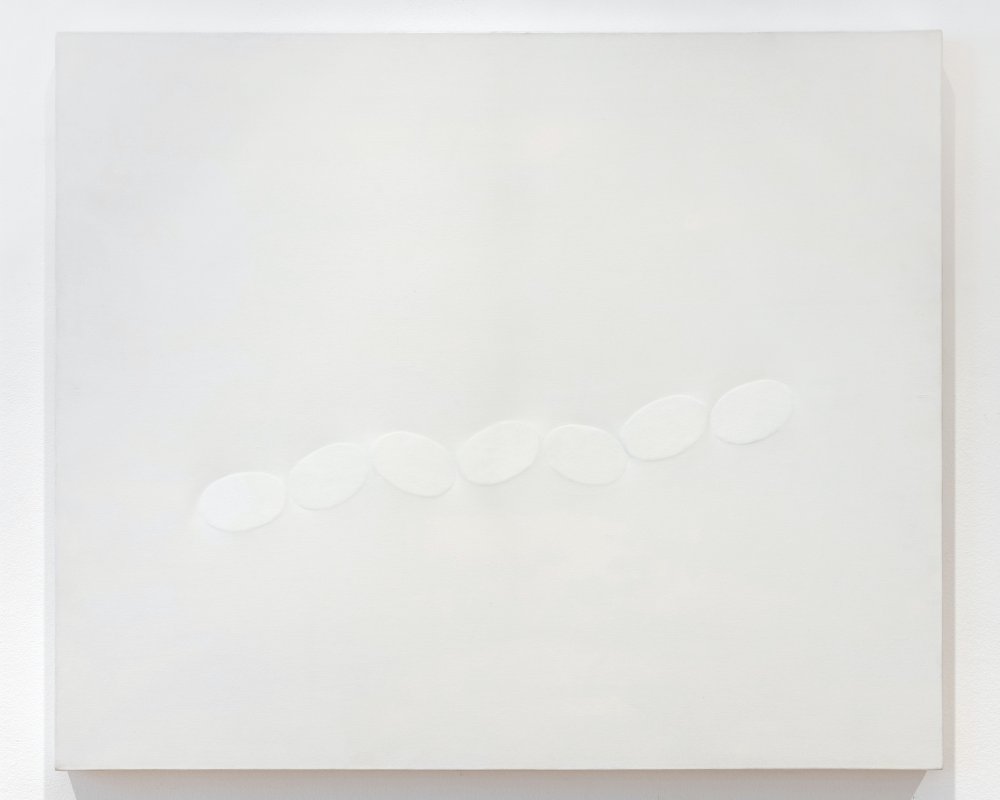 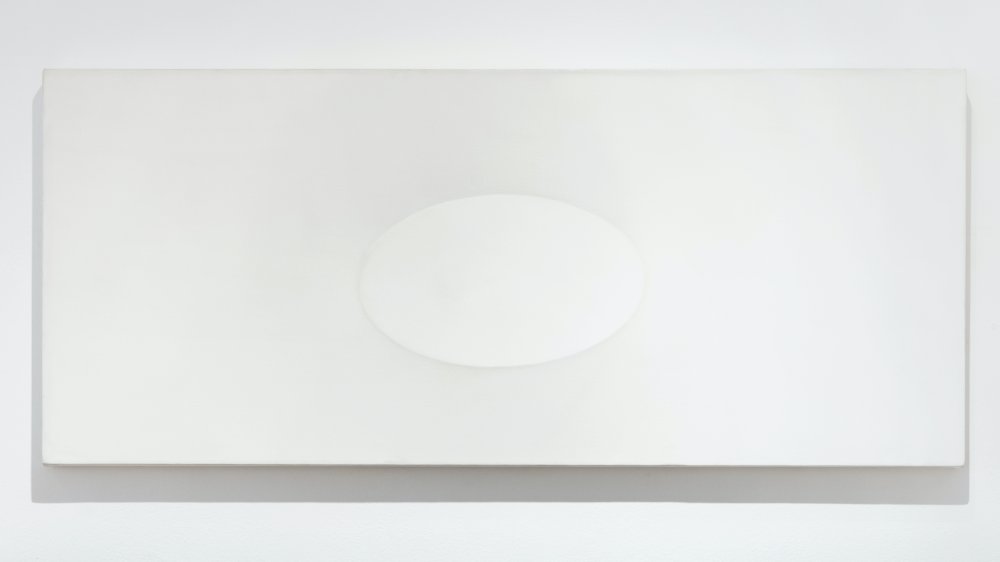 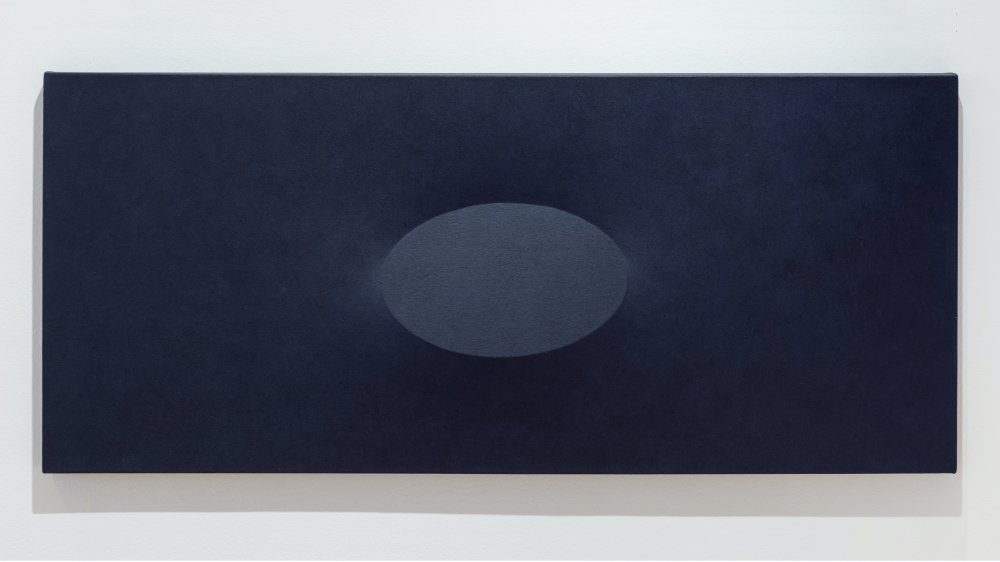 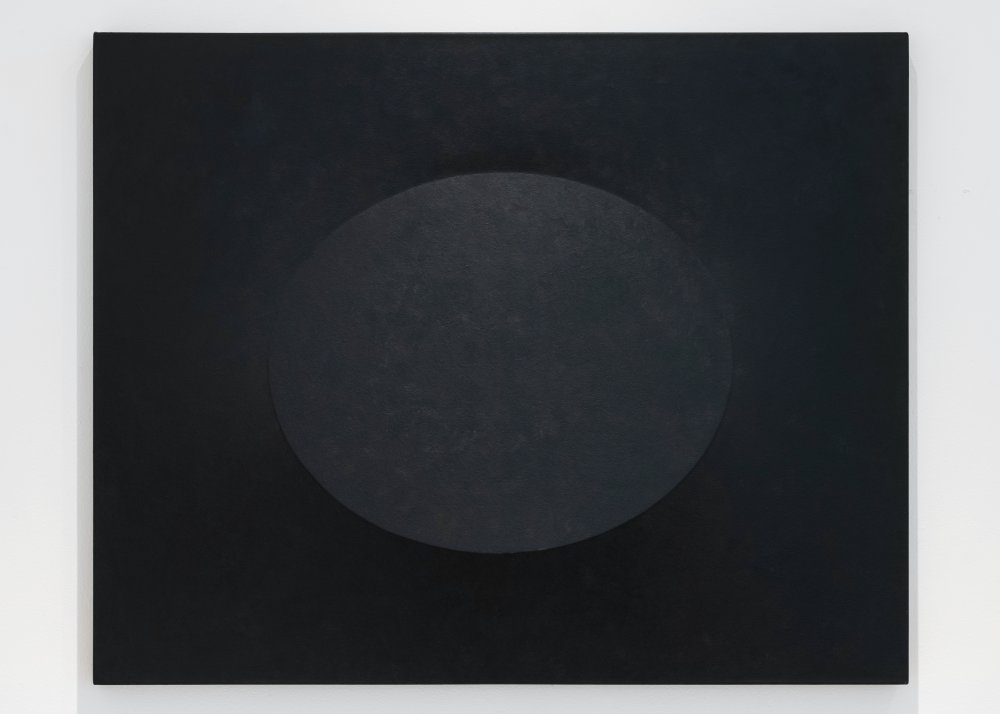 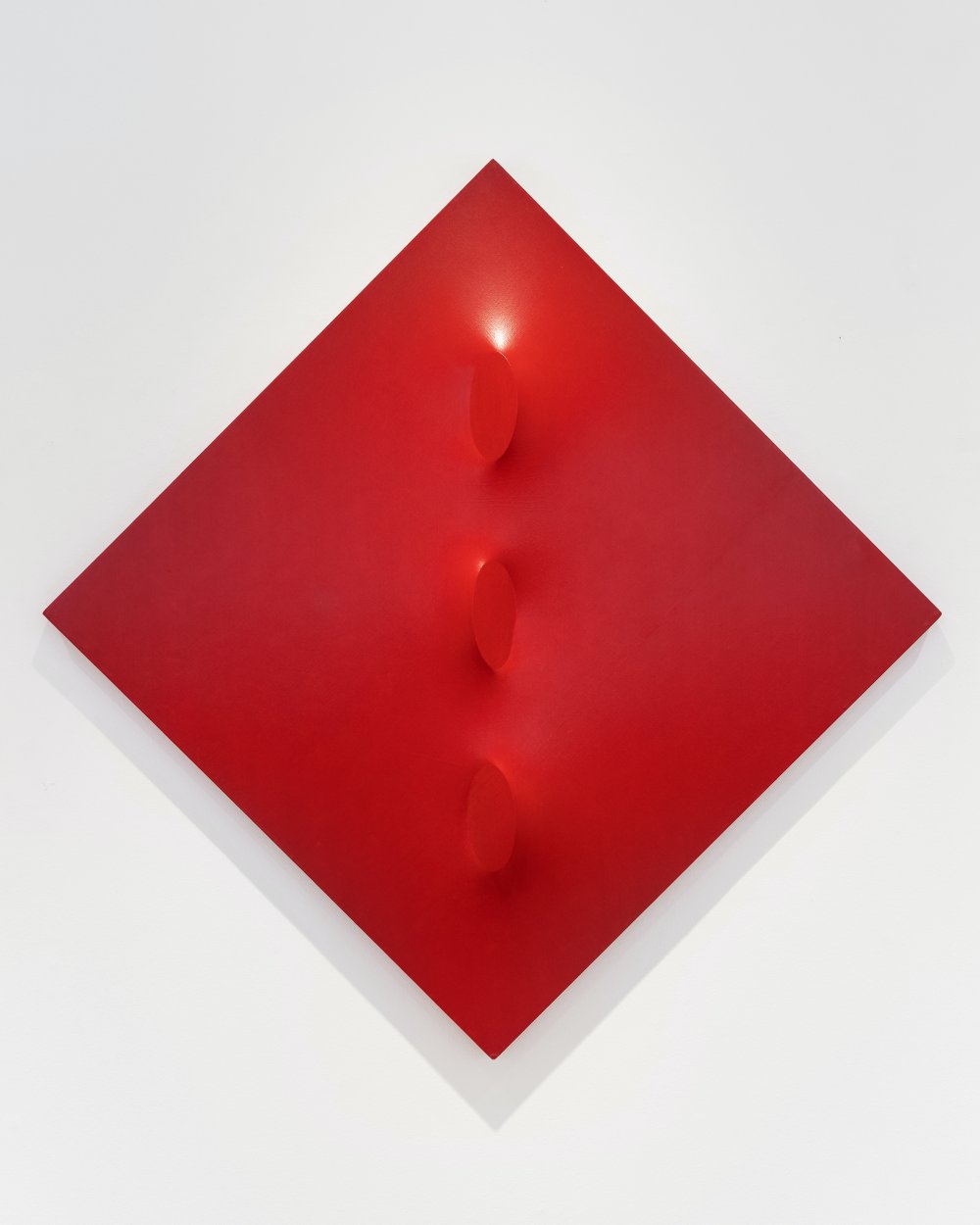 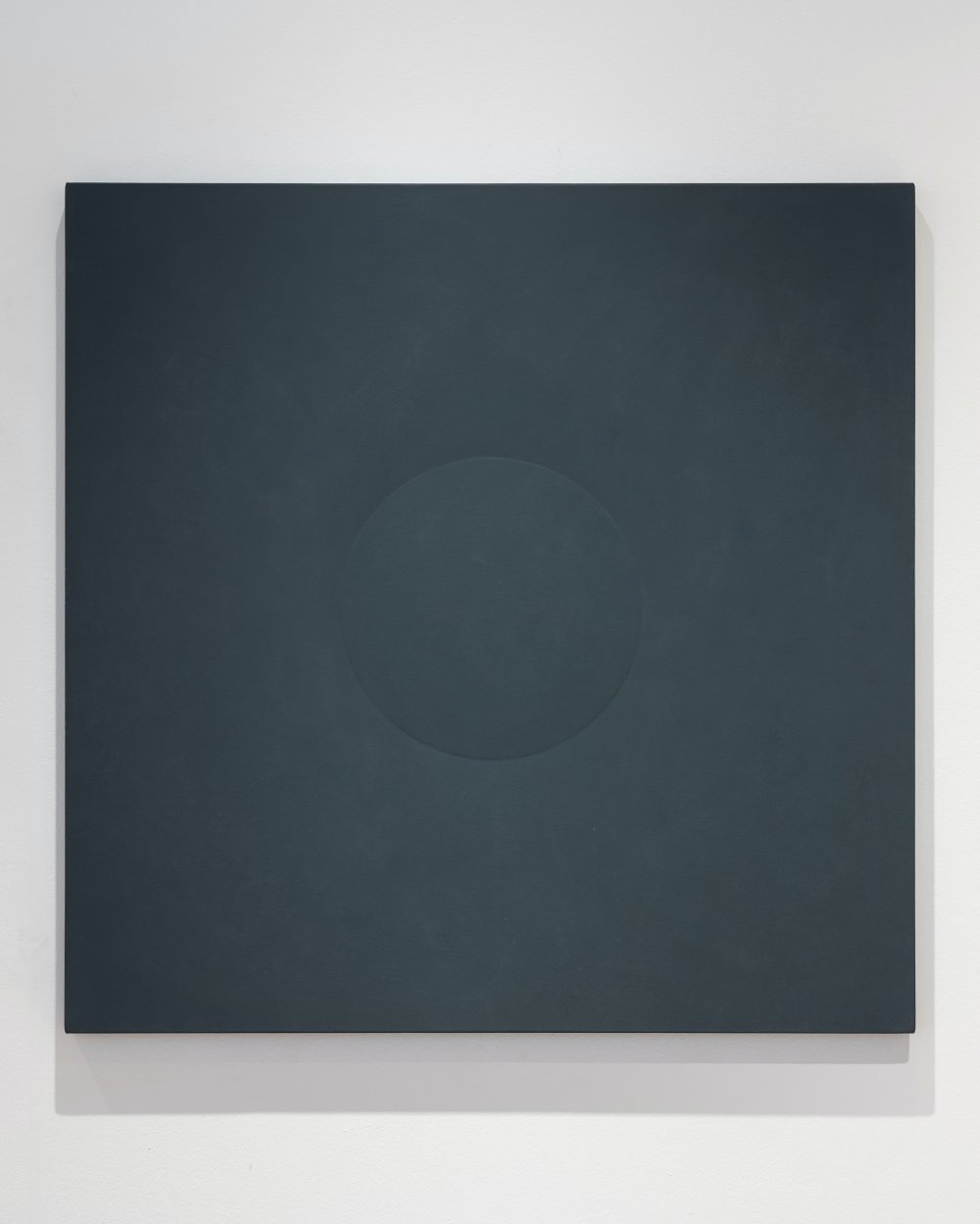 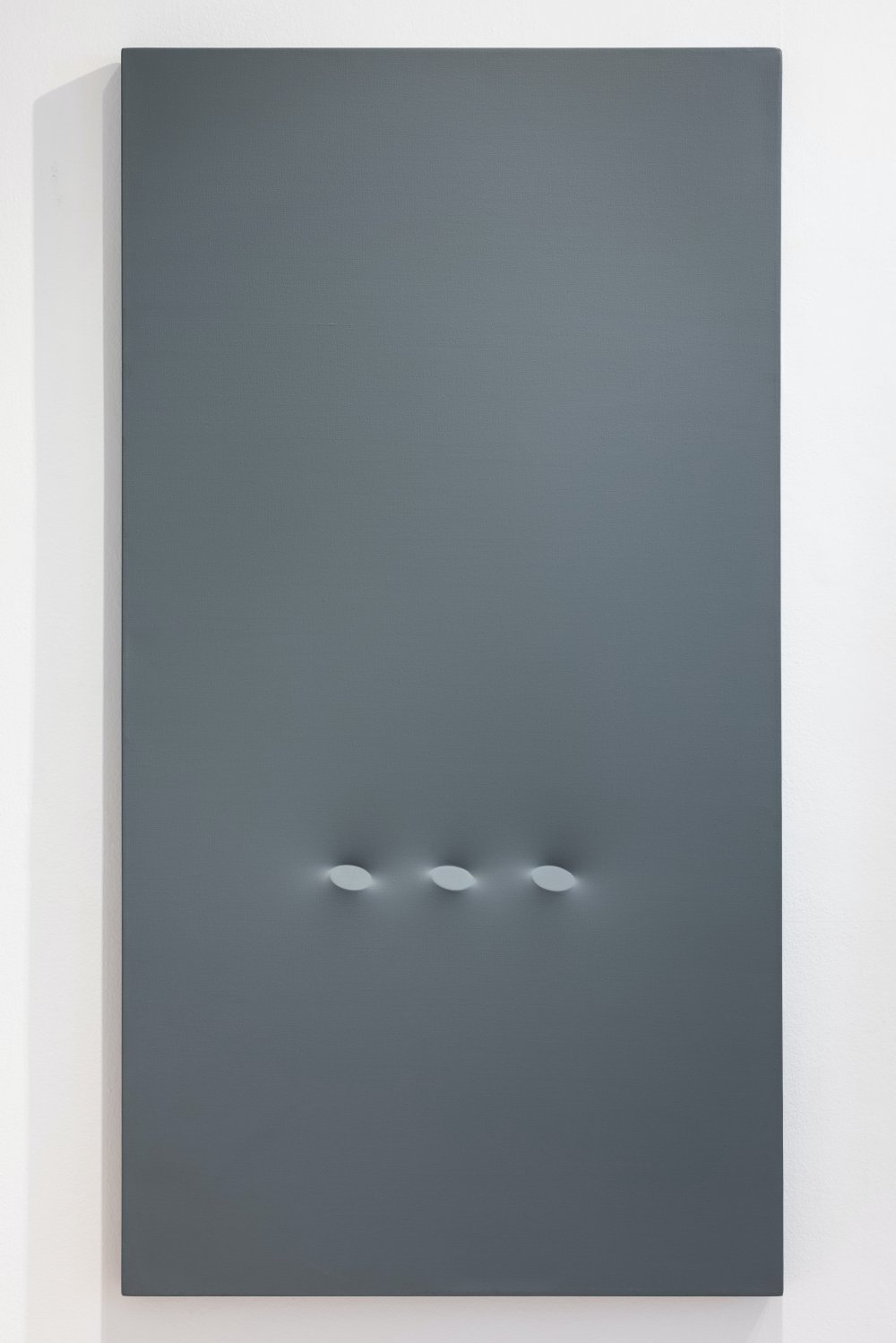 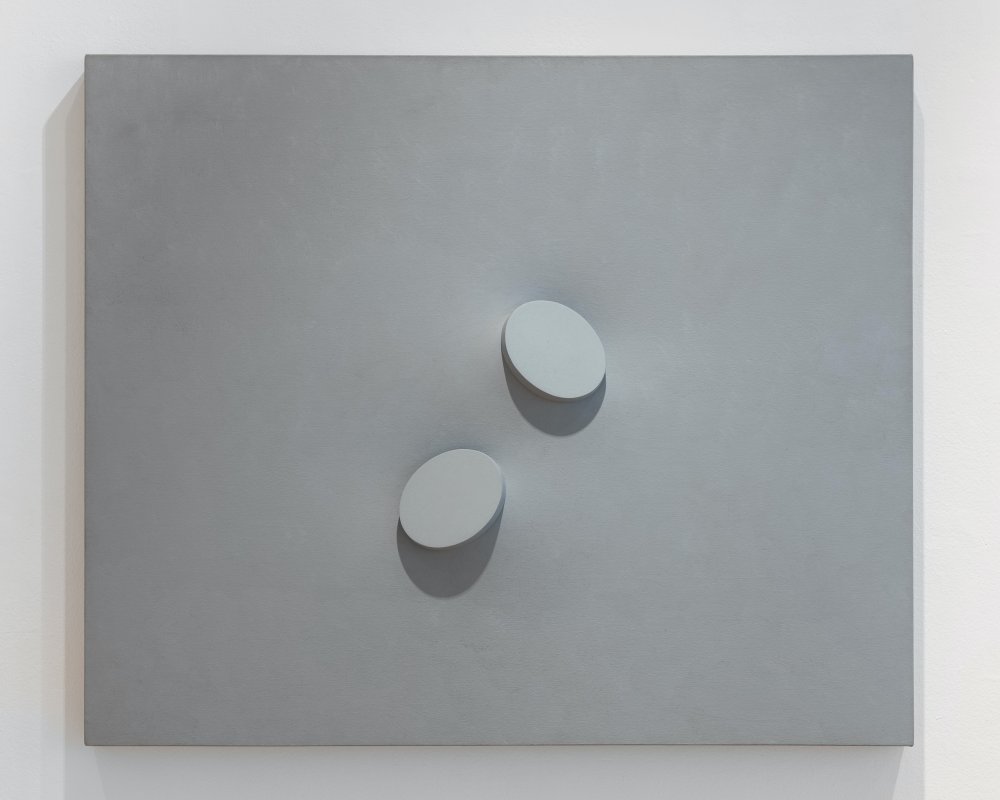 Turi Simeti
Due ovali in grigio, 1993 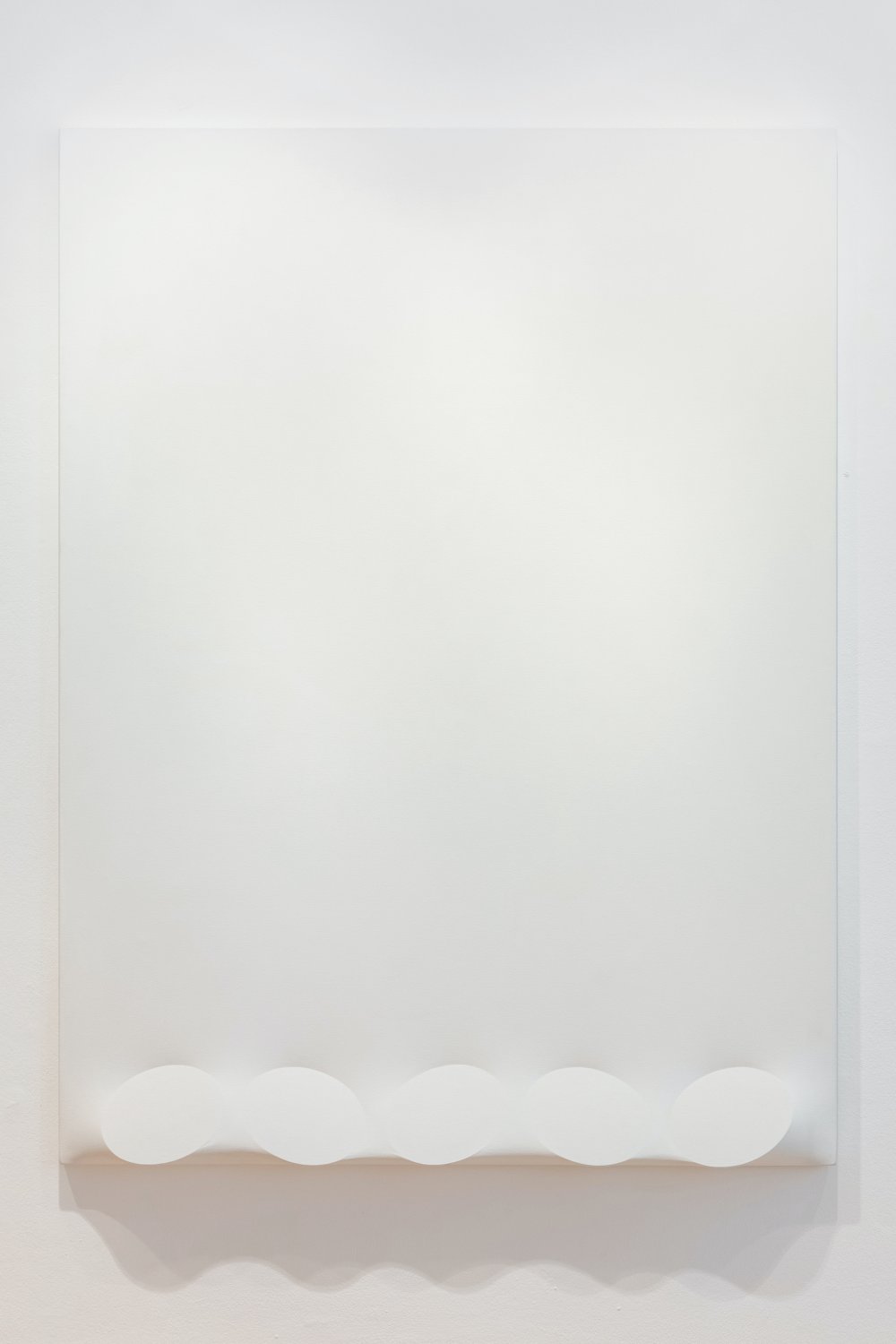 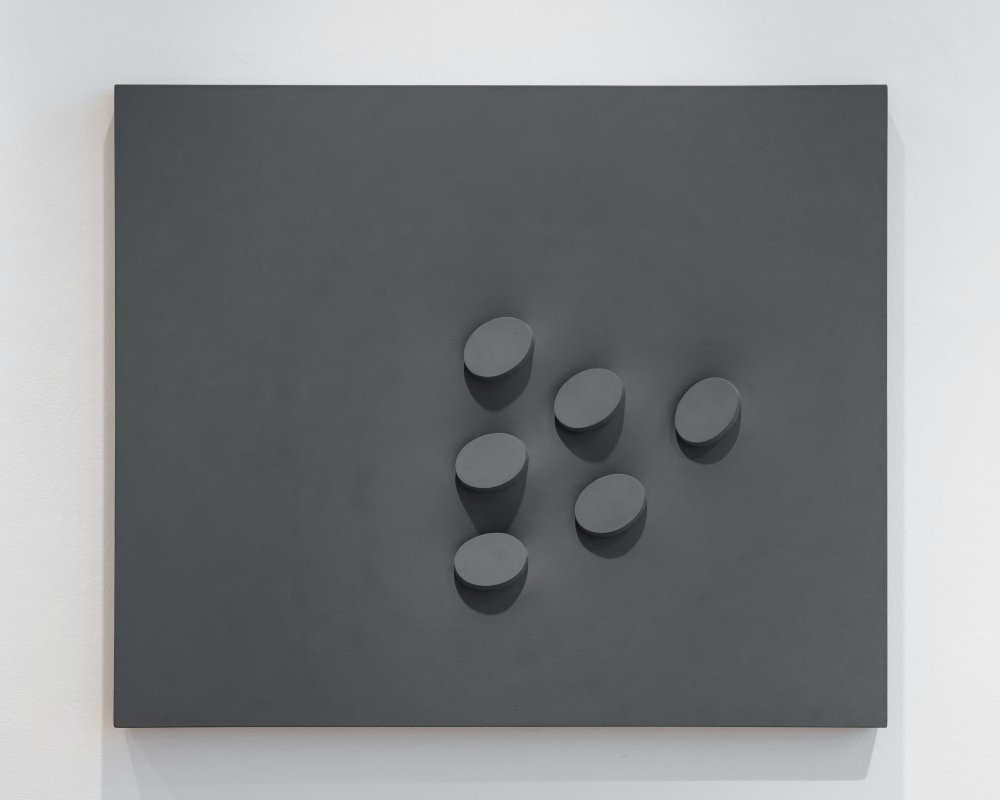 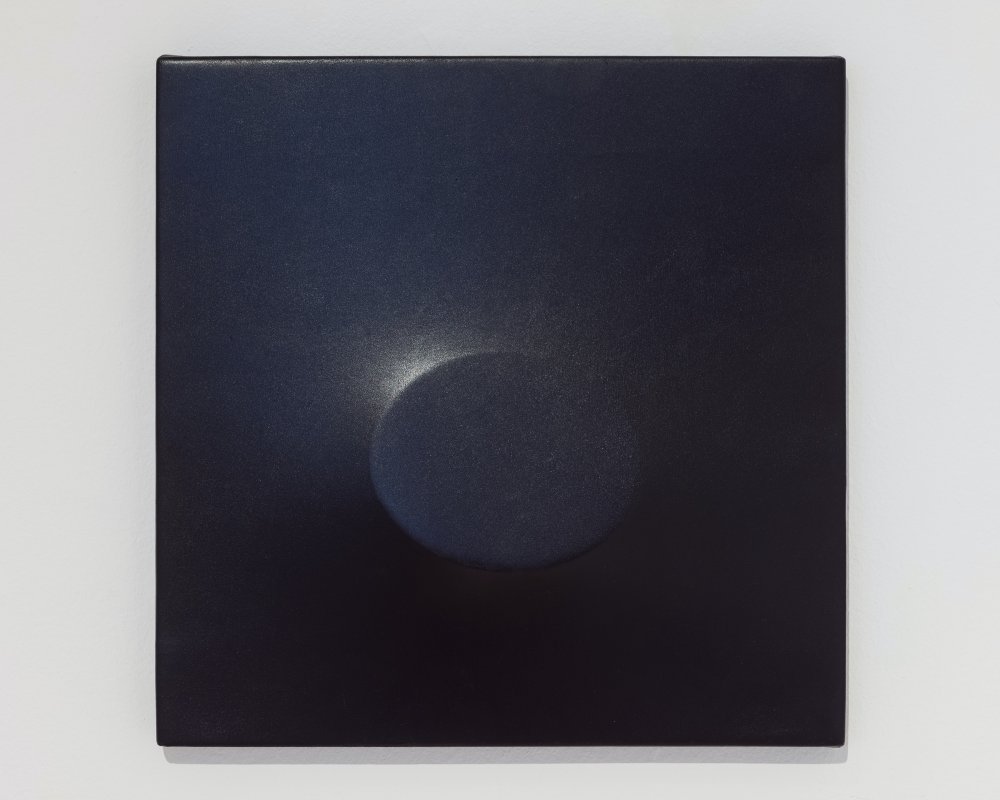 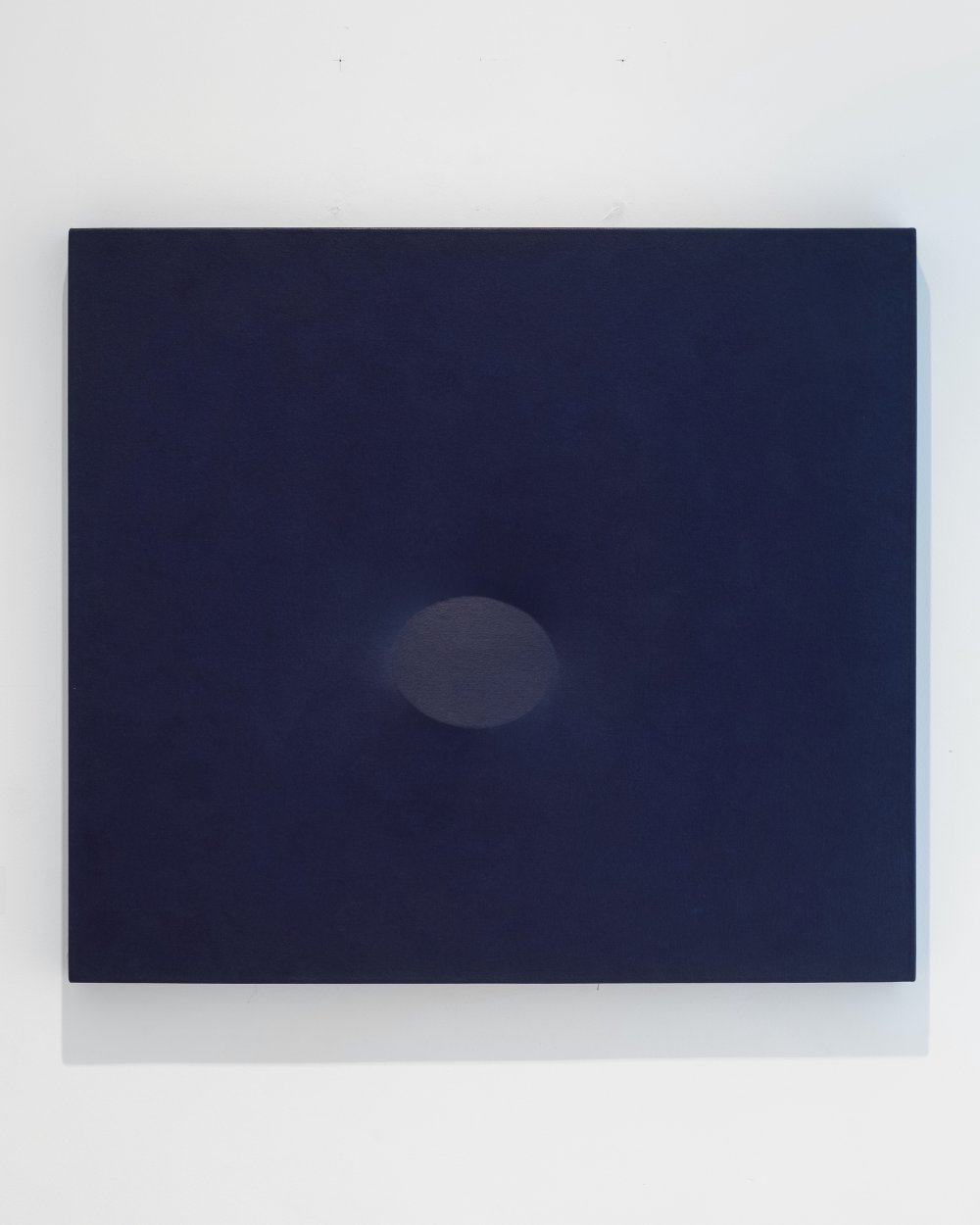 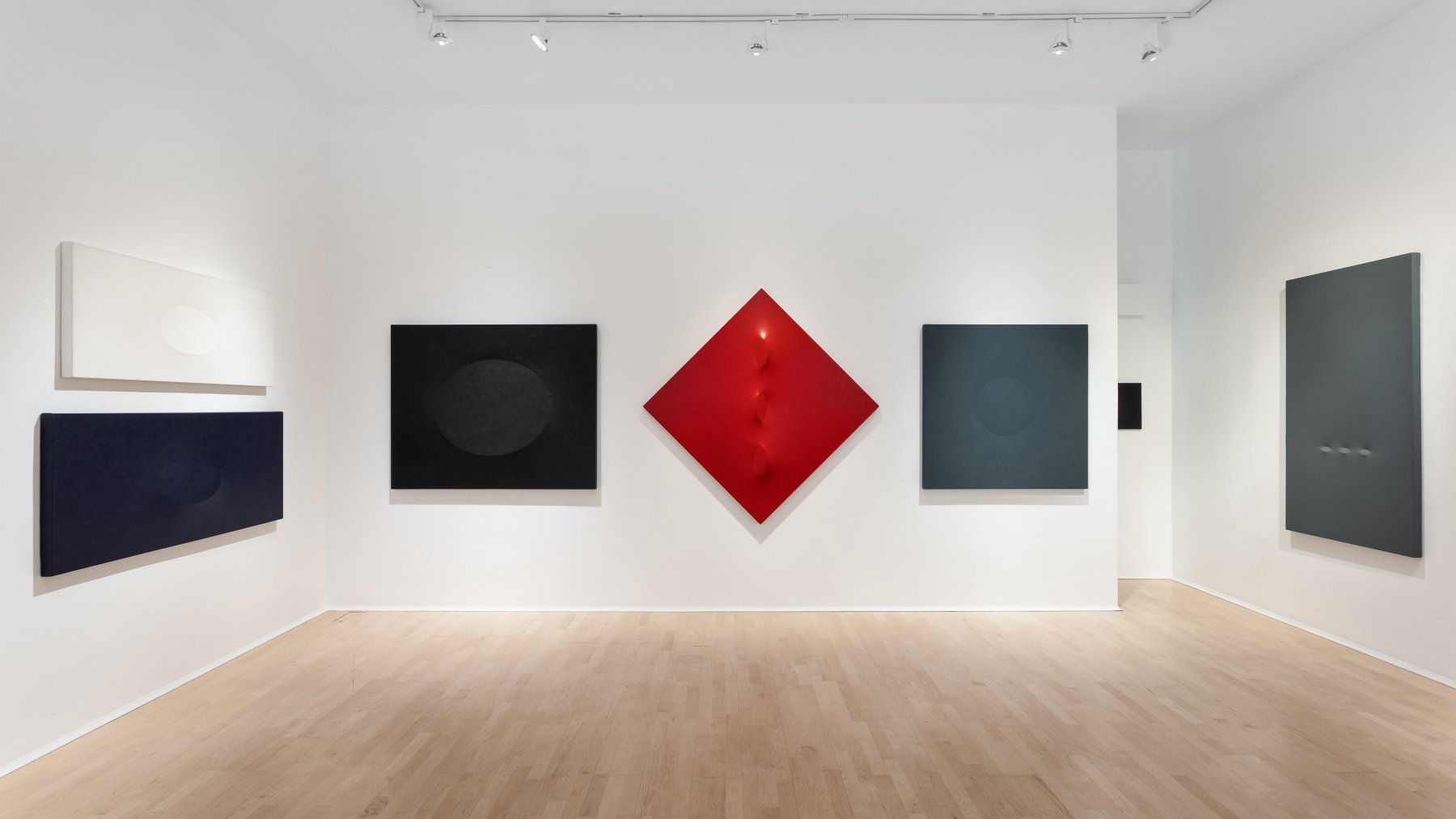 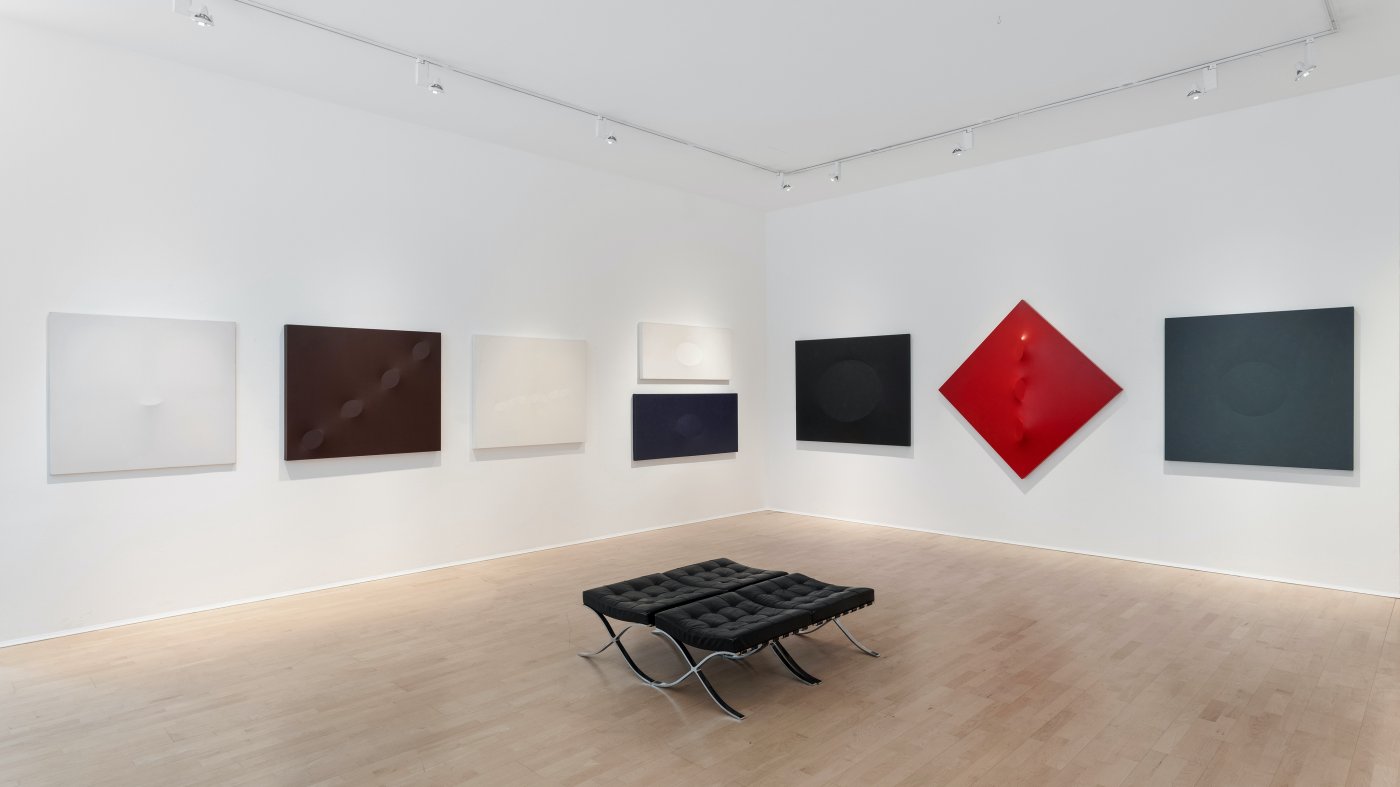 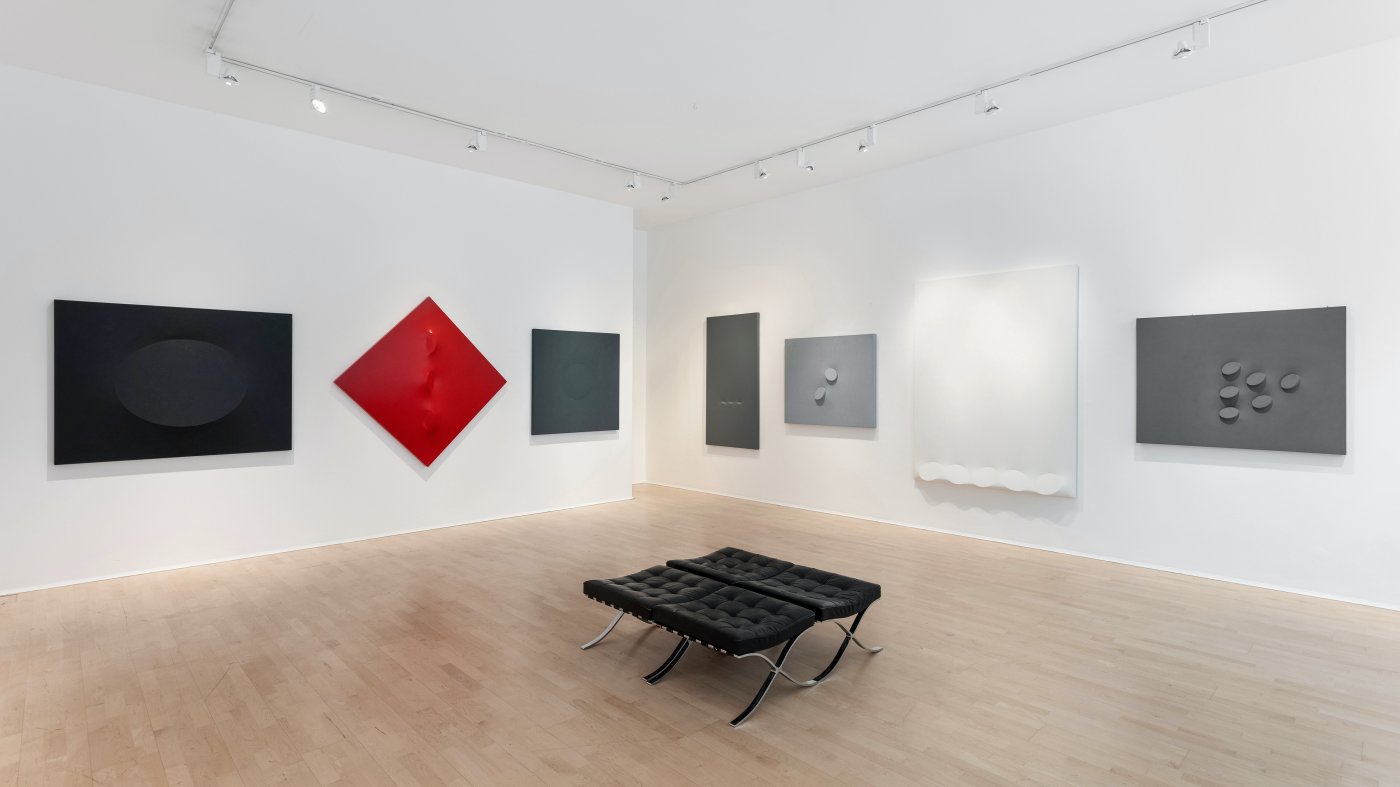 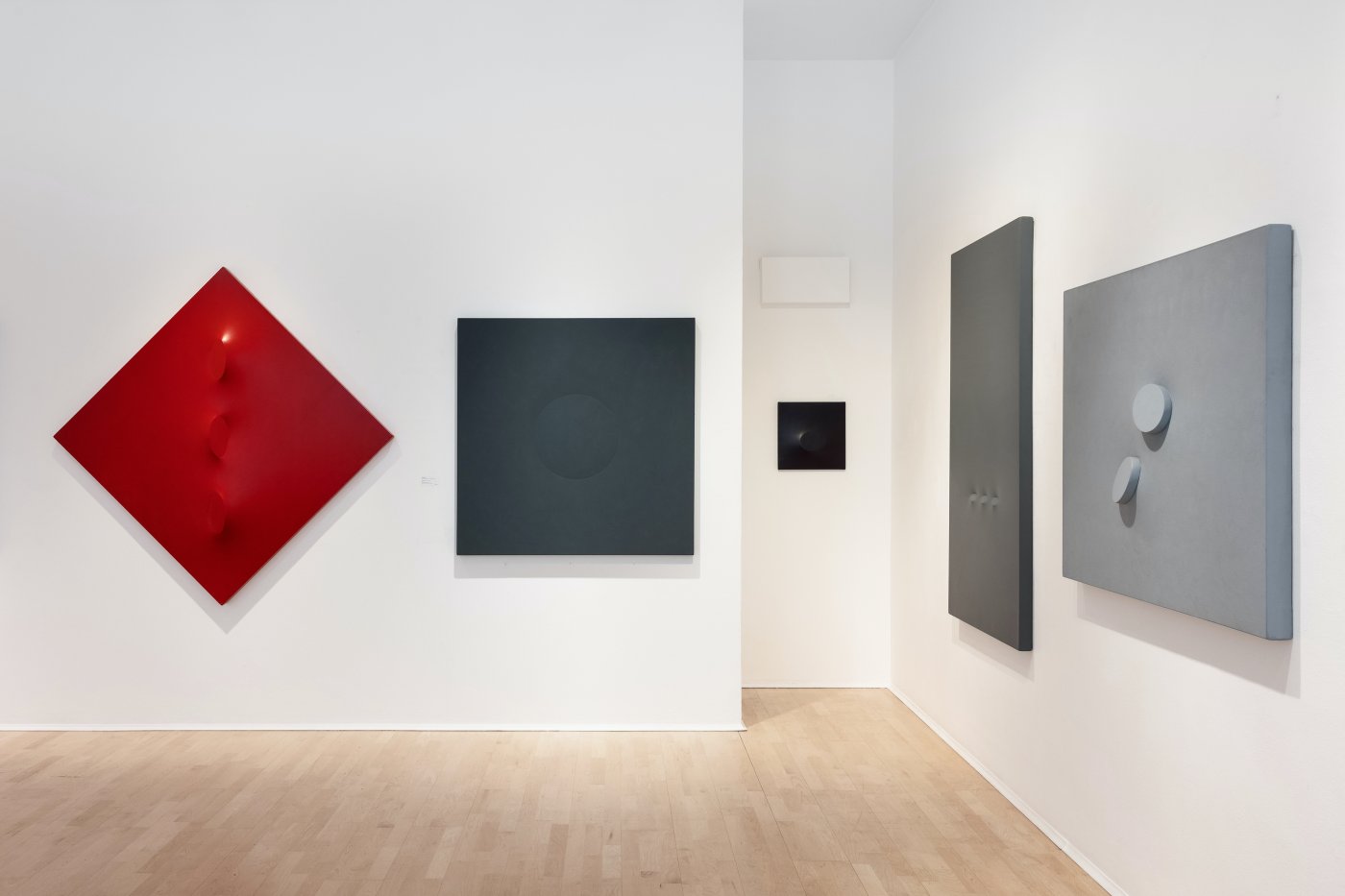 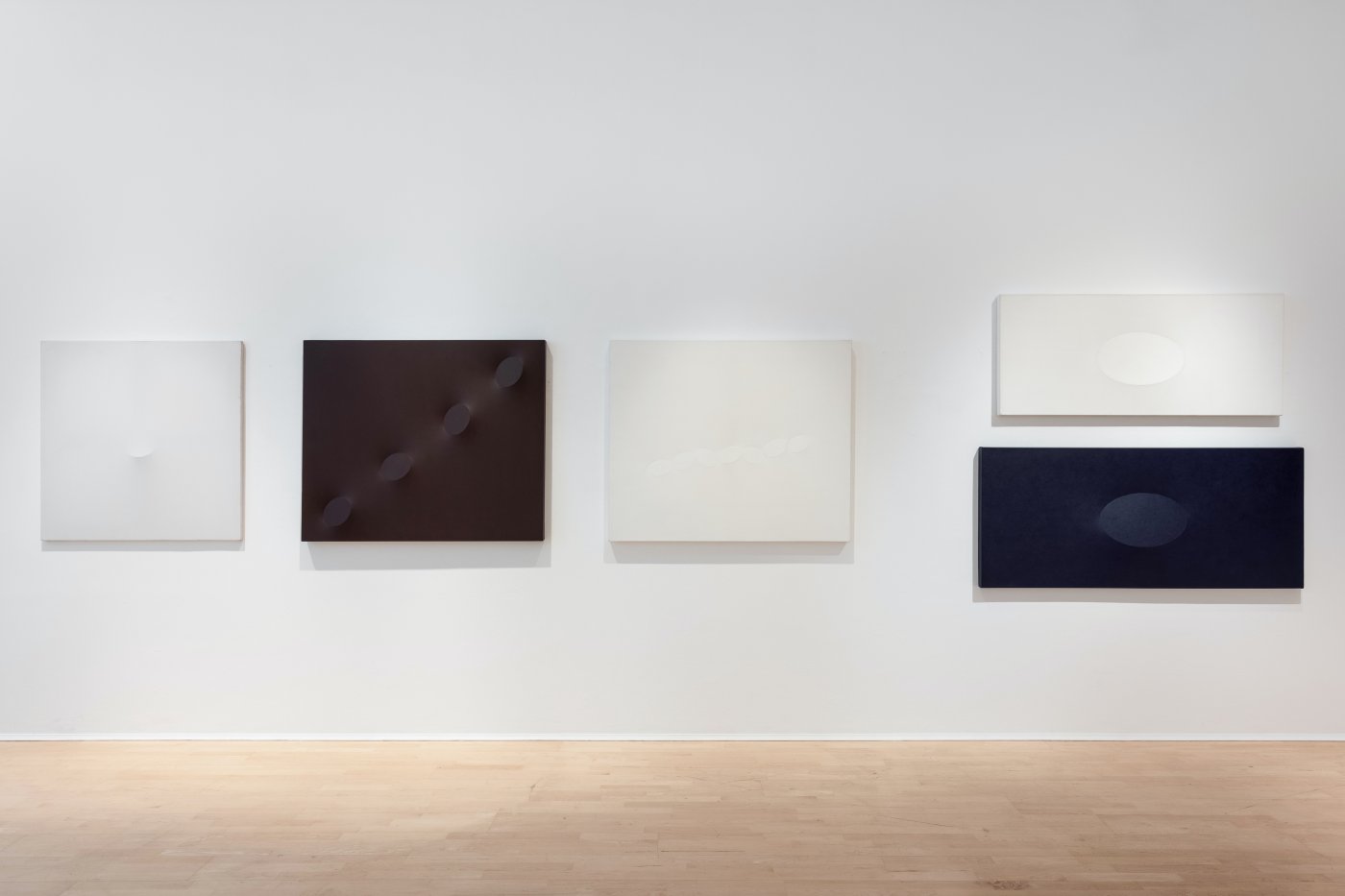 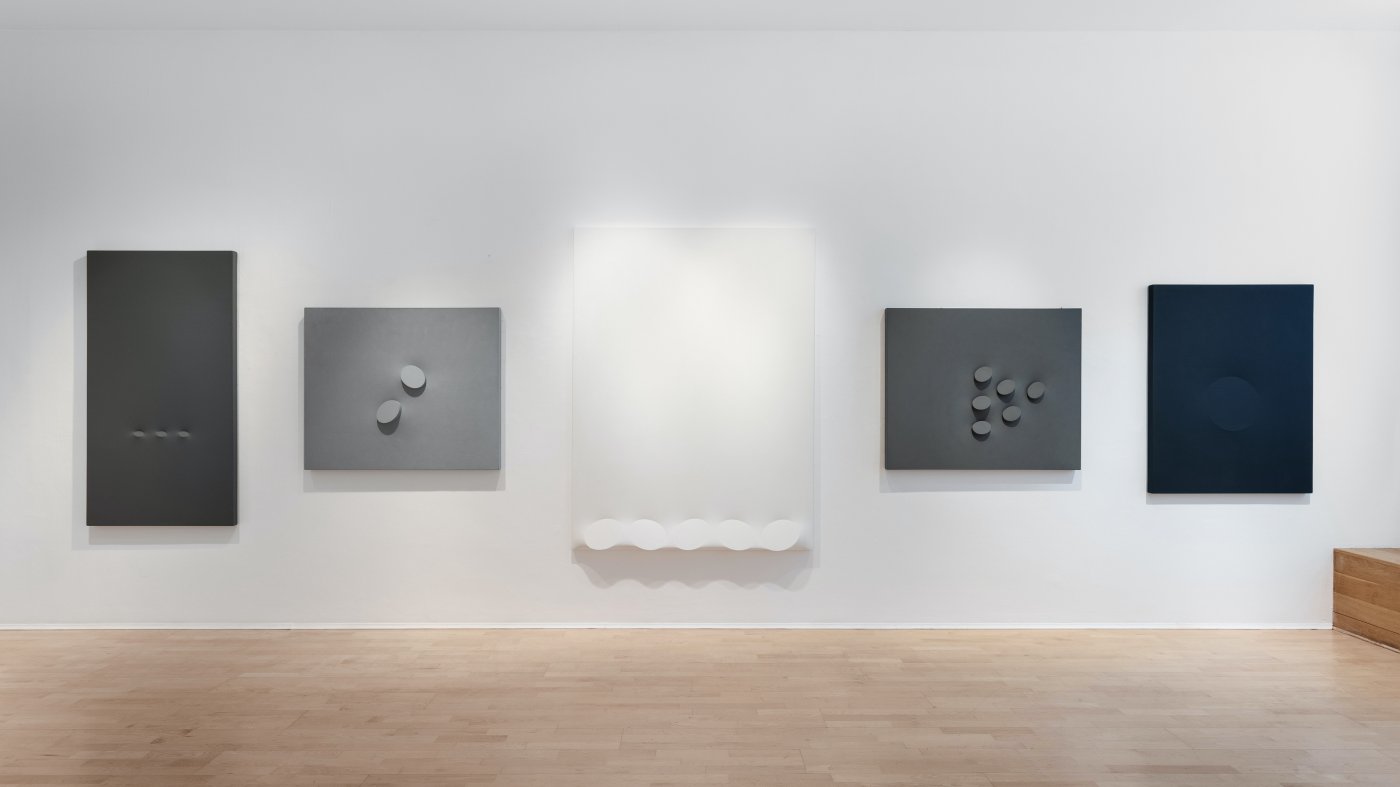 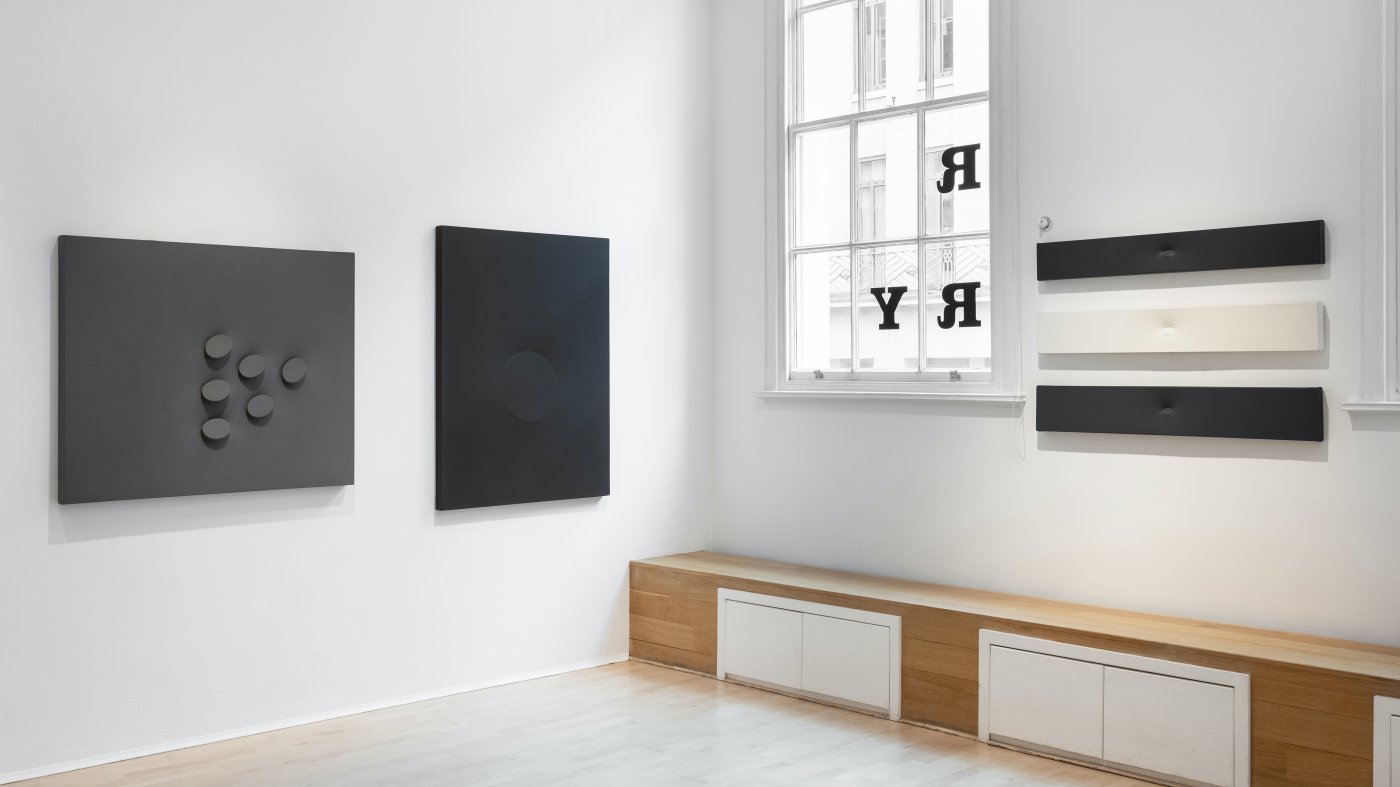 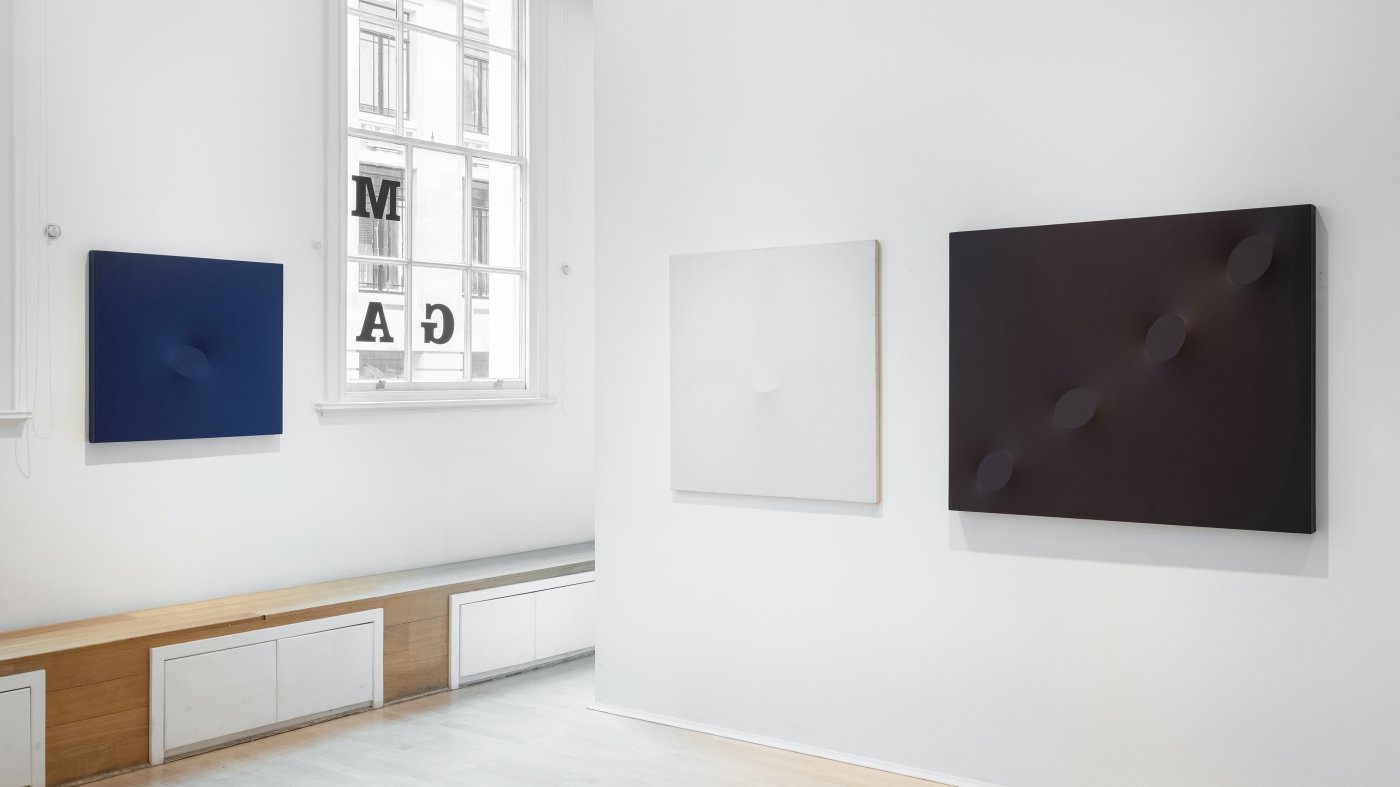 Born in Alcamo, Sicily, 1929, Turi Simeti moved to Rome in 1958 where he met Alberto Burri who was a significant influence and mentor to the young artist. He became an integral part of the dynamic art scenes in Rome and later in Milan with his debut show being in 1965 at the pivotal touring exhibition ZERO Avantgarde. Held in Lucio Fontana’s atelier and organised by Nanda Vigo, it featured many of the Zero Group’s most influential members. Simeti became an active member of the post-war Art Informel and ZERO movements alongside his Italian contemporaries Lucio Fontana, Piero Manzoni, Enrico Castellani and Agostino Bonalumi.

Minimalist in conception, Simeti’s practice developed from the flat collages of the late 50s and early 60s, to the spatial complexity of his signature three-dimensional extroflexed canvases. Comprised of dynamic patterns of ovals that dance across the monochromatic surface of the canvas they are evocative of notations of a musical composition. The physicality of the work demands a personal viewing experience, to experience the play of light and shadow and the subtle complexities of the coloured surface and the dynamism that exists between these two aesthetic elements of shape and colour.

Since 1965, Simeti has been presented in numerous solo and group exhibitions including at the Solomon R. Guggenheim Museum in New York and at the Peggy Guggenheim Collection in Venice. His work is included in prominent collections, including the MAM in Rio de Janeiro, Brazil; the Museo d’Arte Moderna di Bolzano, the Galleria Civica, Turin, the Galleria Nazionale d’Arte Moderna e Contemporanea, Rome, the Museo del Novecento, Palazzo Reale, Milan in Italy and the Wilhelm-Hack-Museum in Ludwigshafen, in Germany.