I’ve always got to get down there and show what is underneath everything.
—Jay DeFeo

Gagosian presents an exhibition of paintings, photographs, and works on paper from the 1970s by Jay DeFeo (1929–1989), organized in association with the Jay DeFeo Foundation. 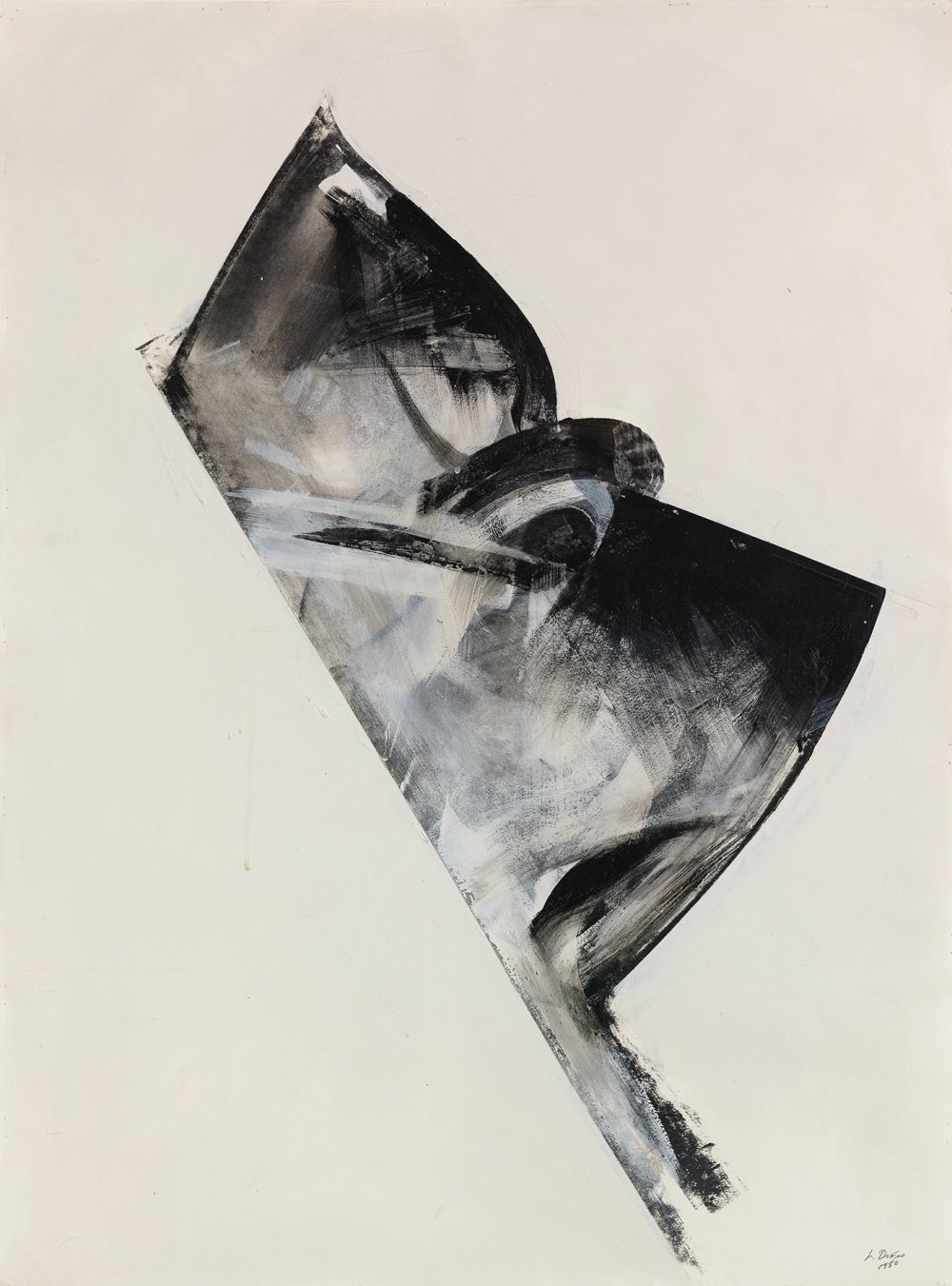 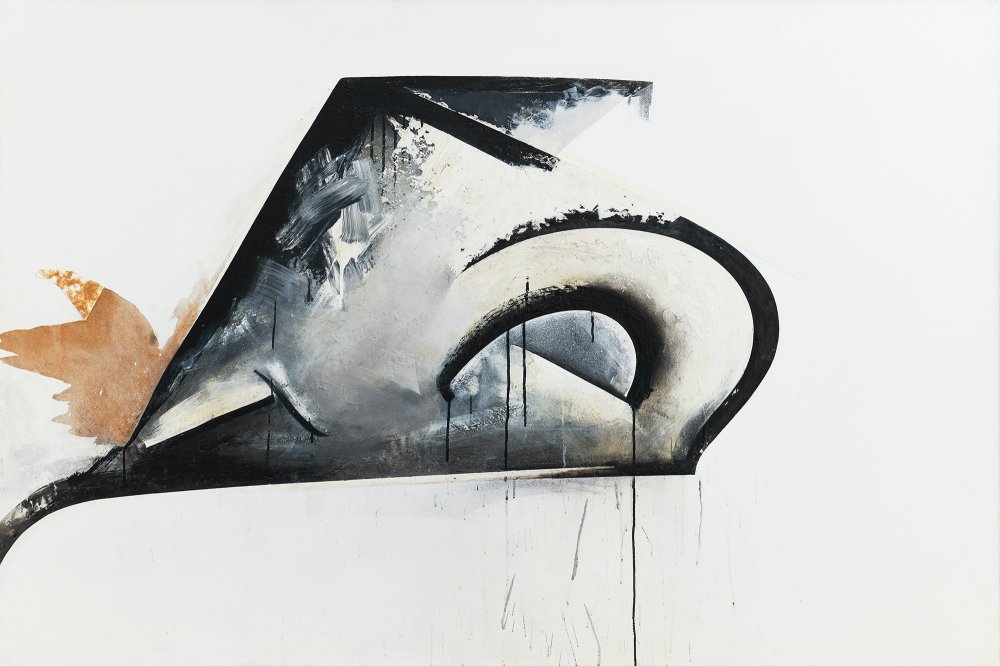 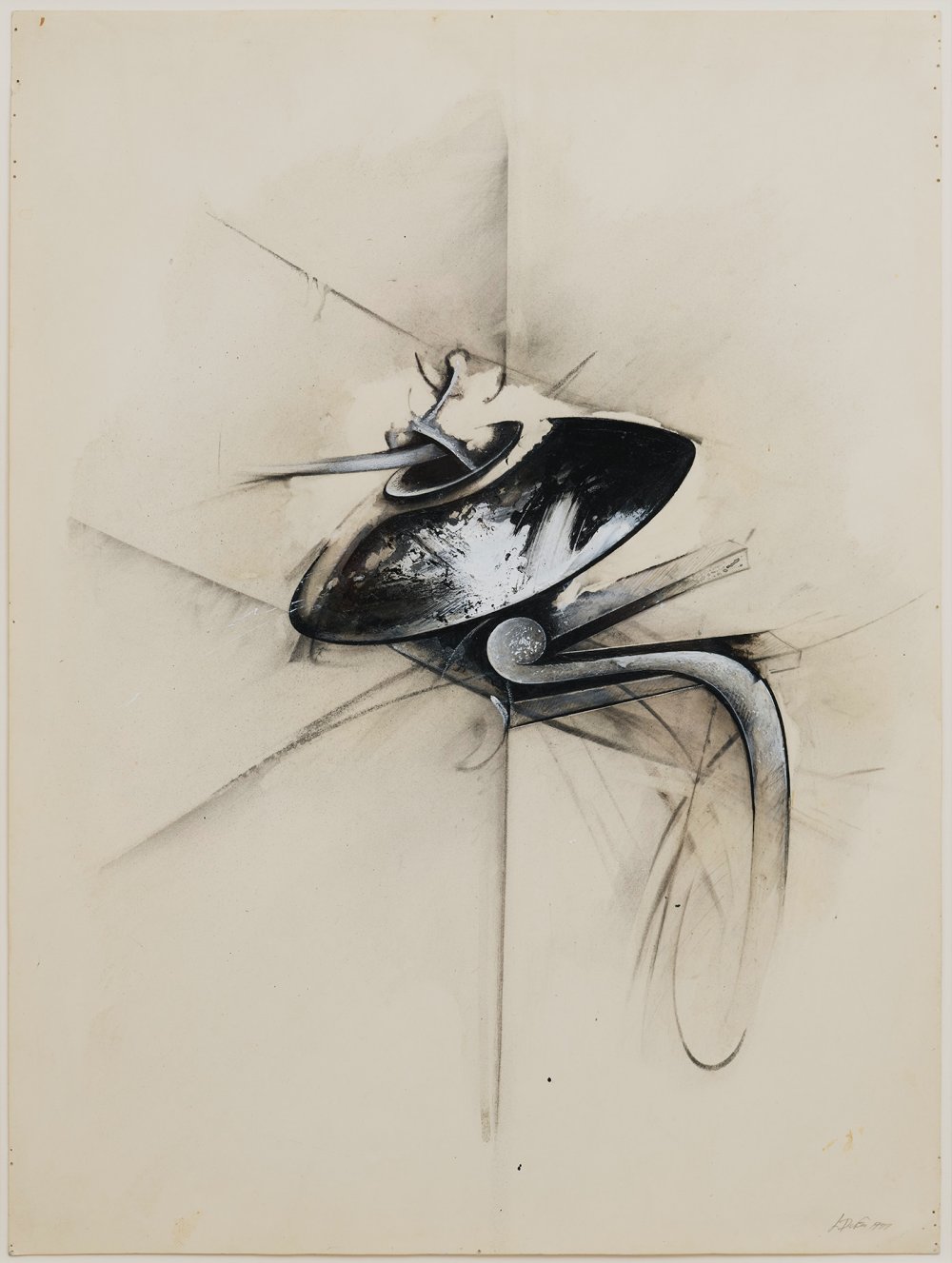 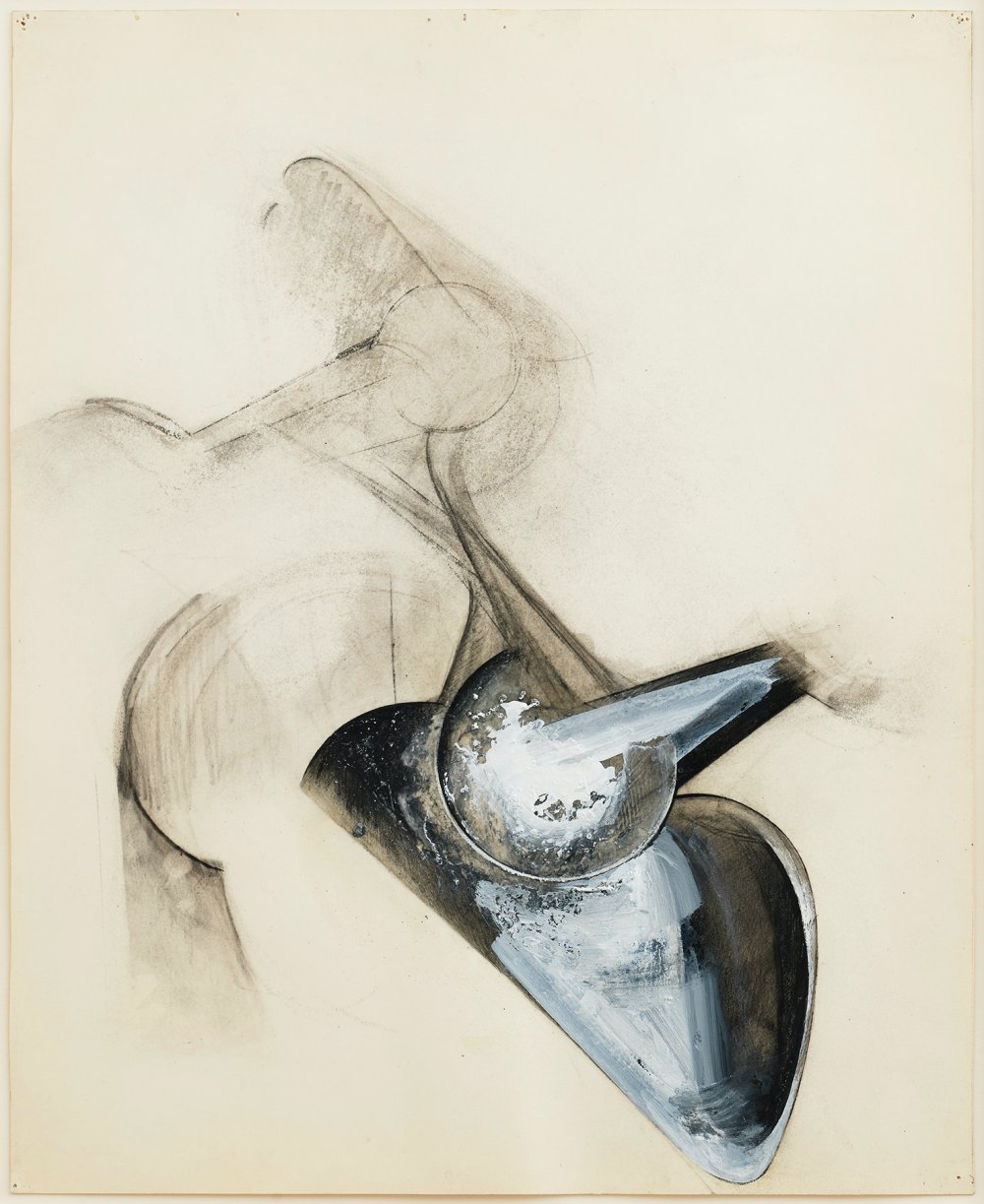 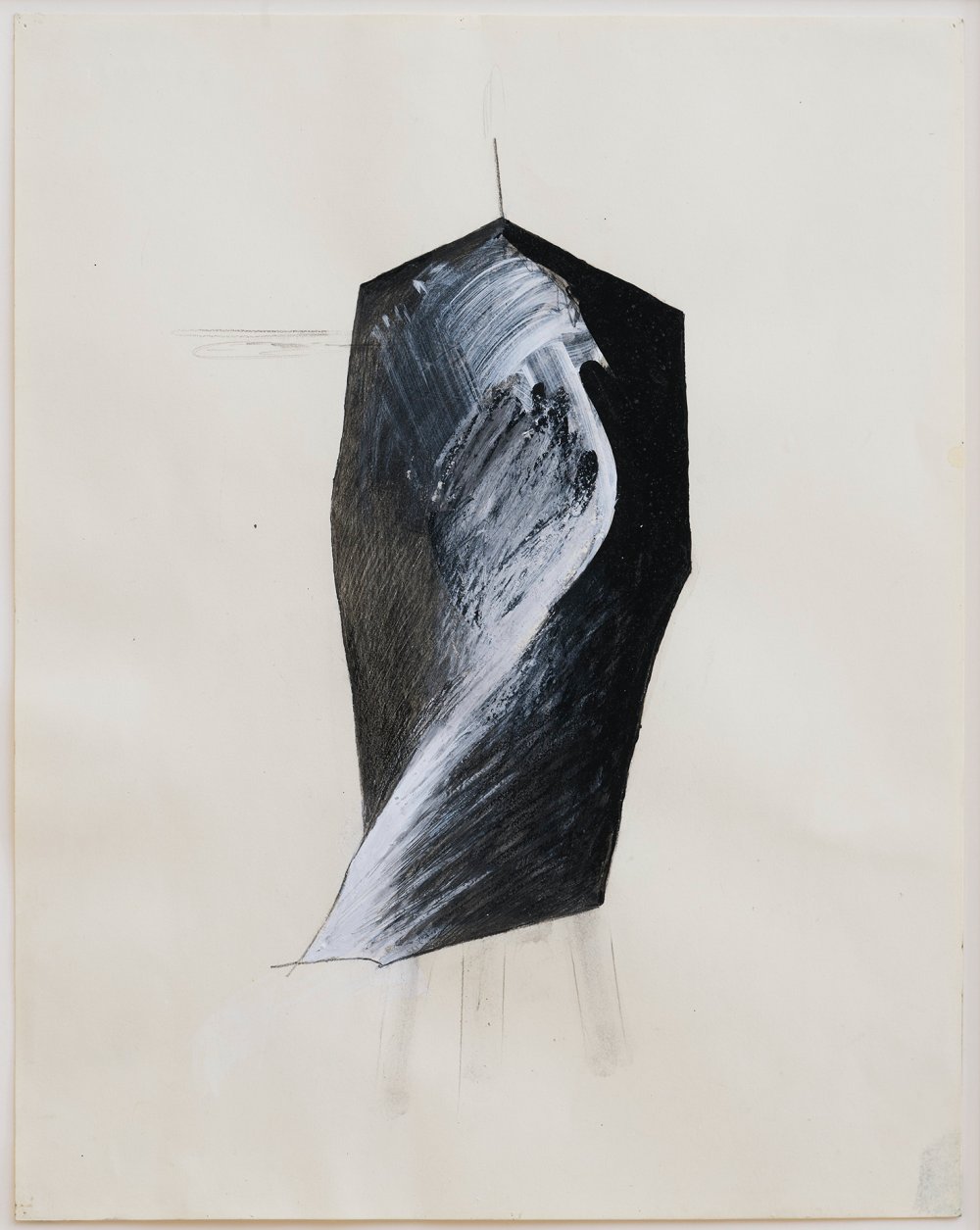 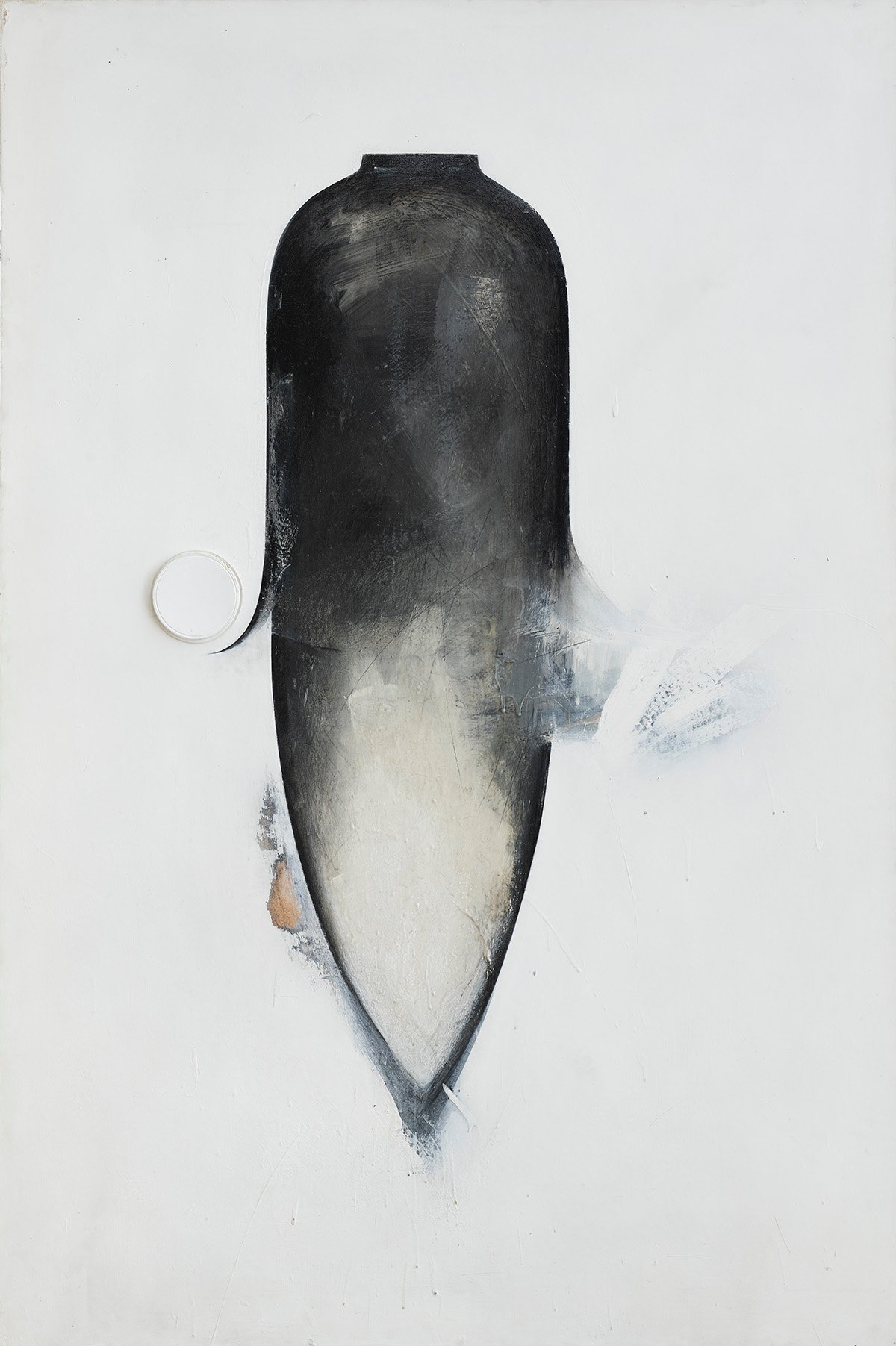 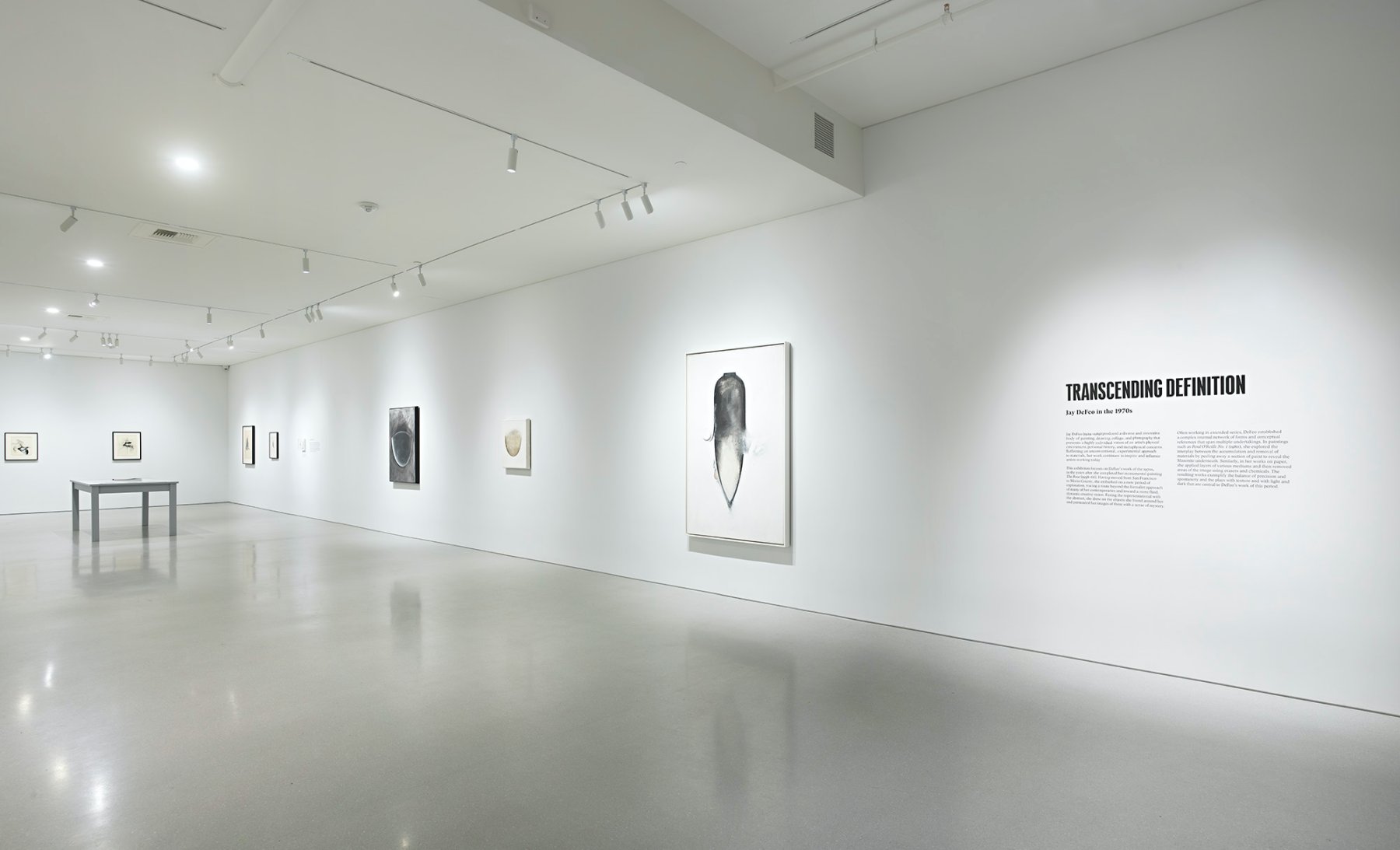 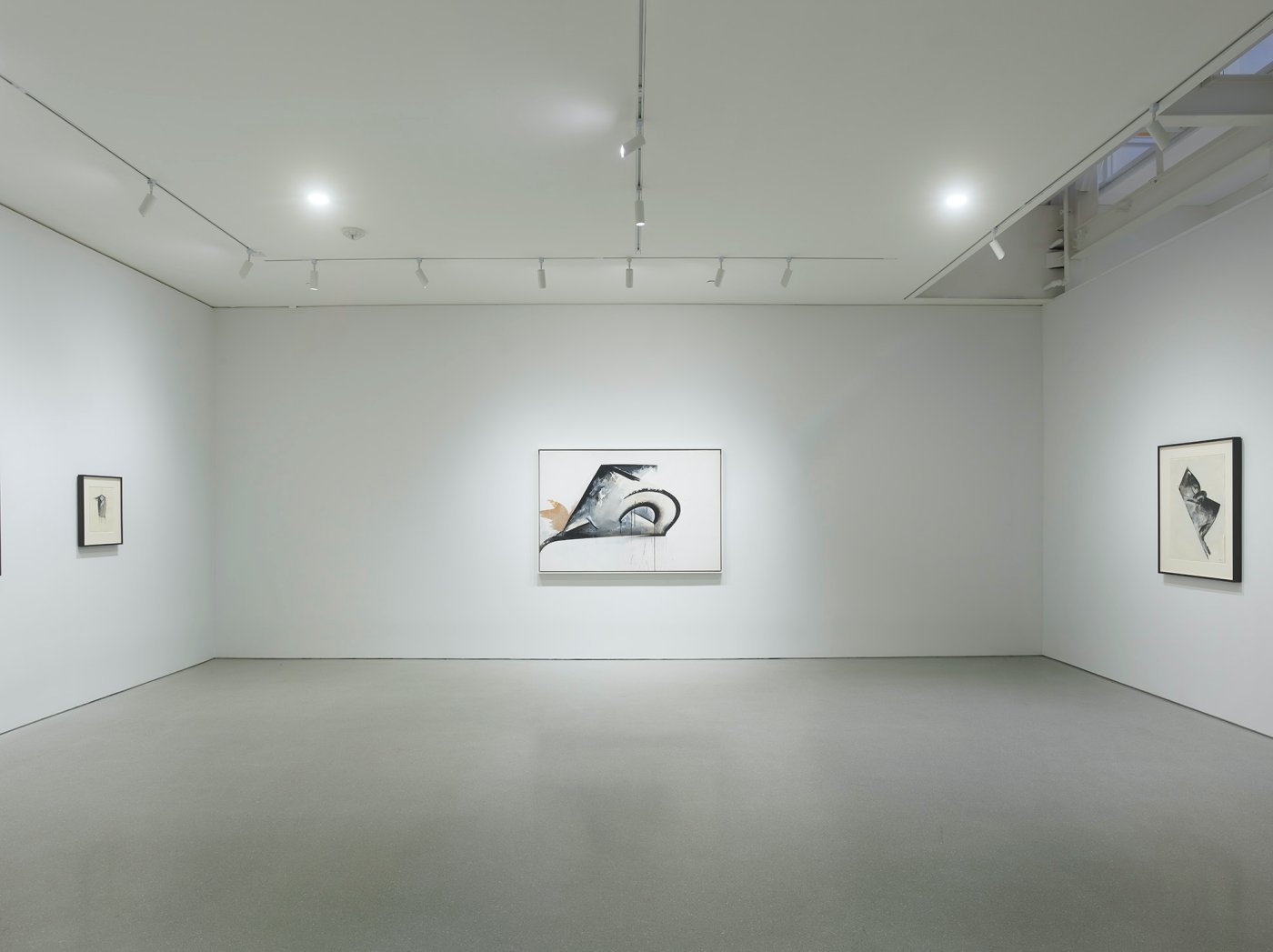 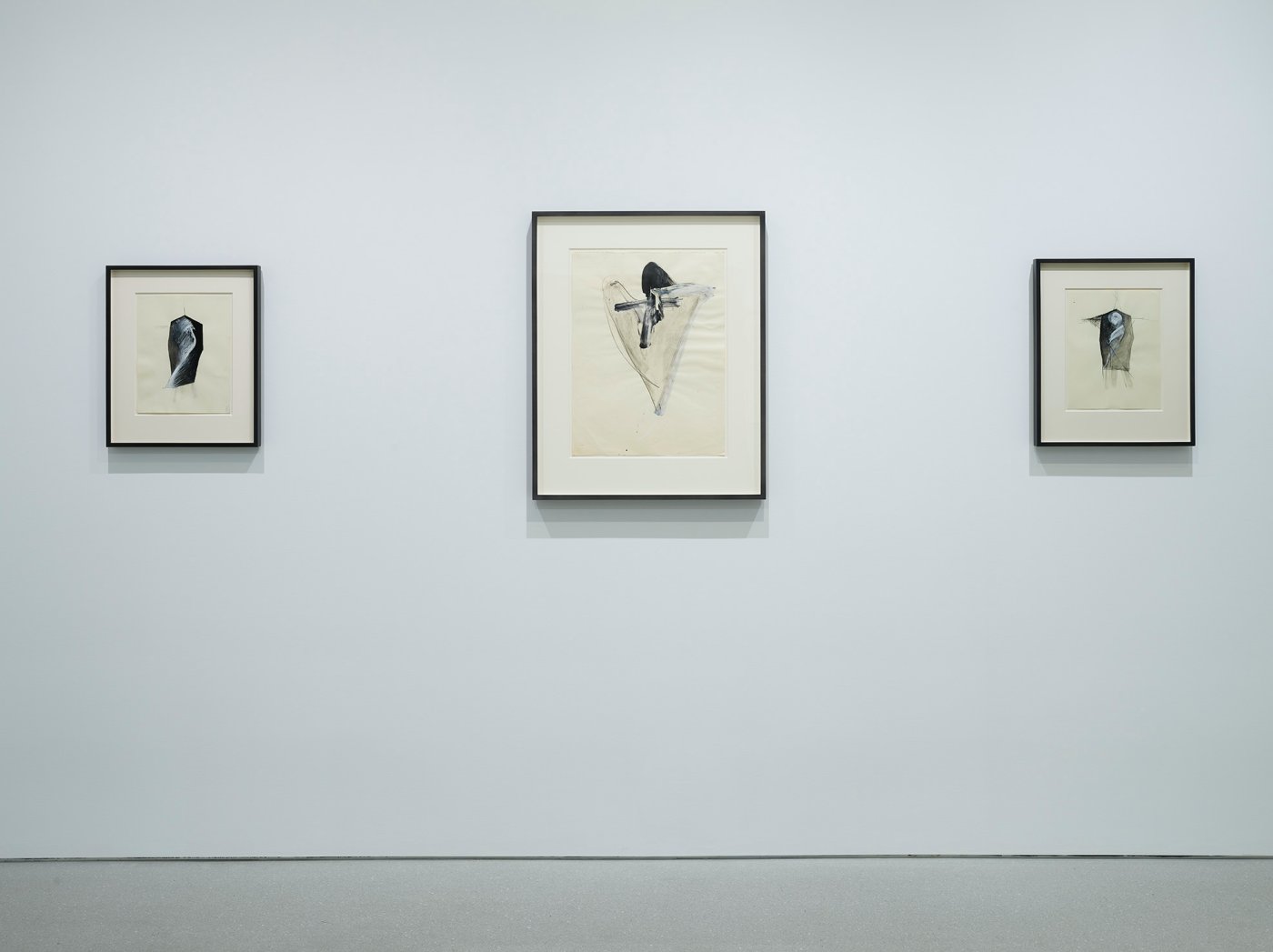 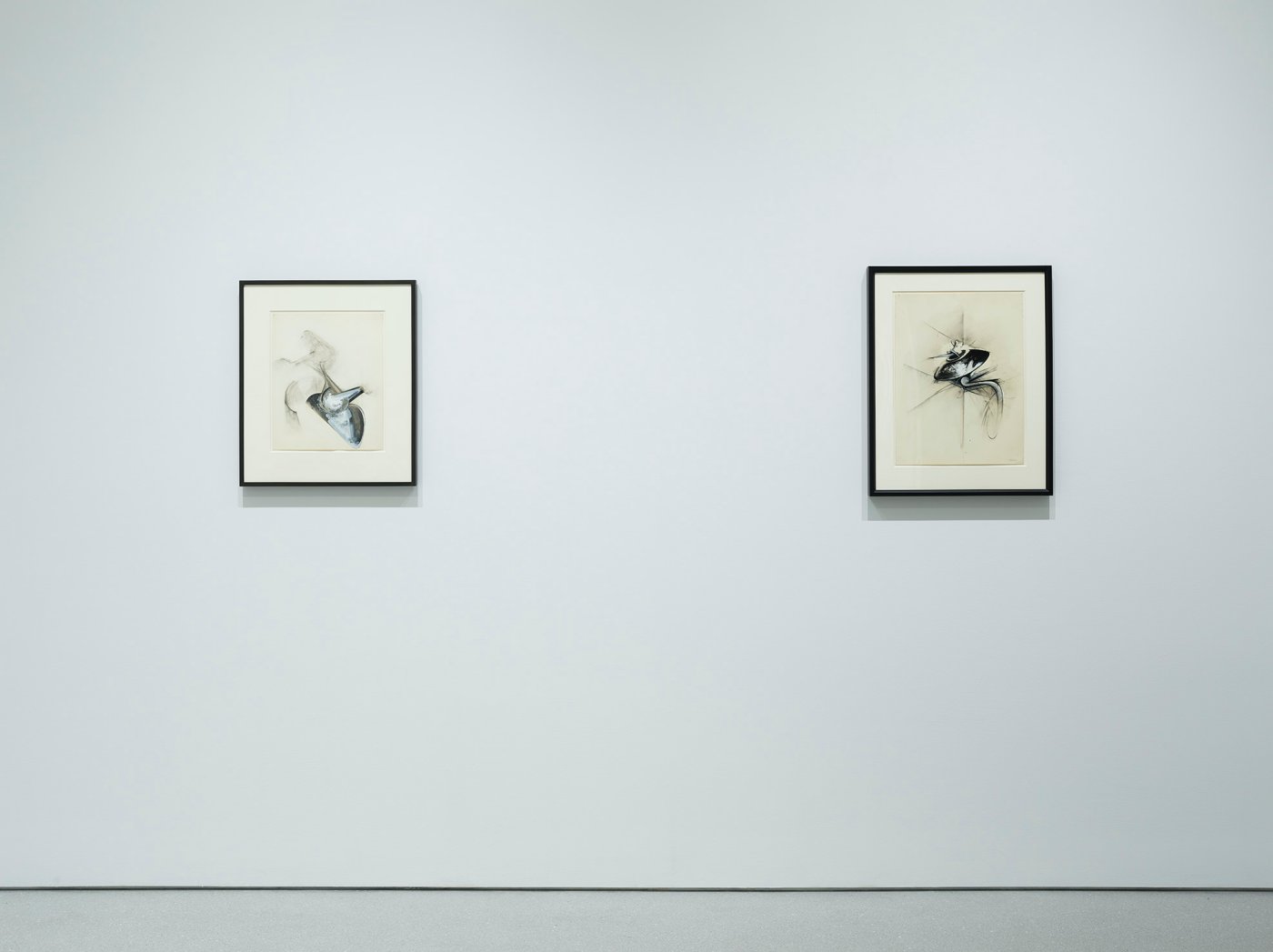 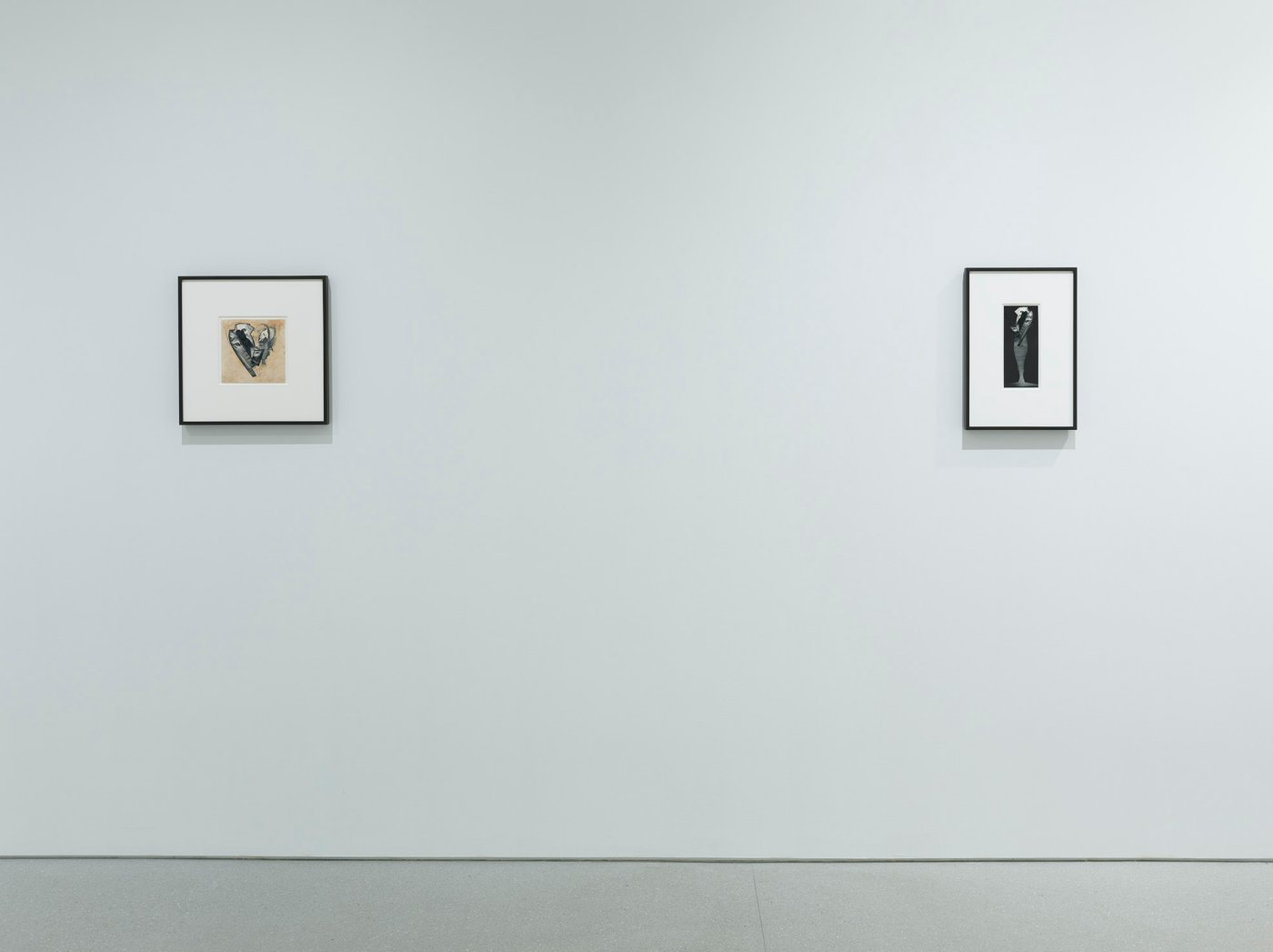 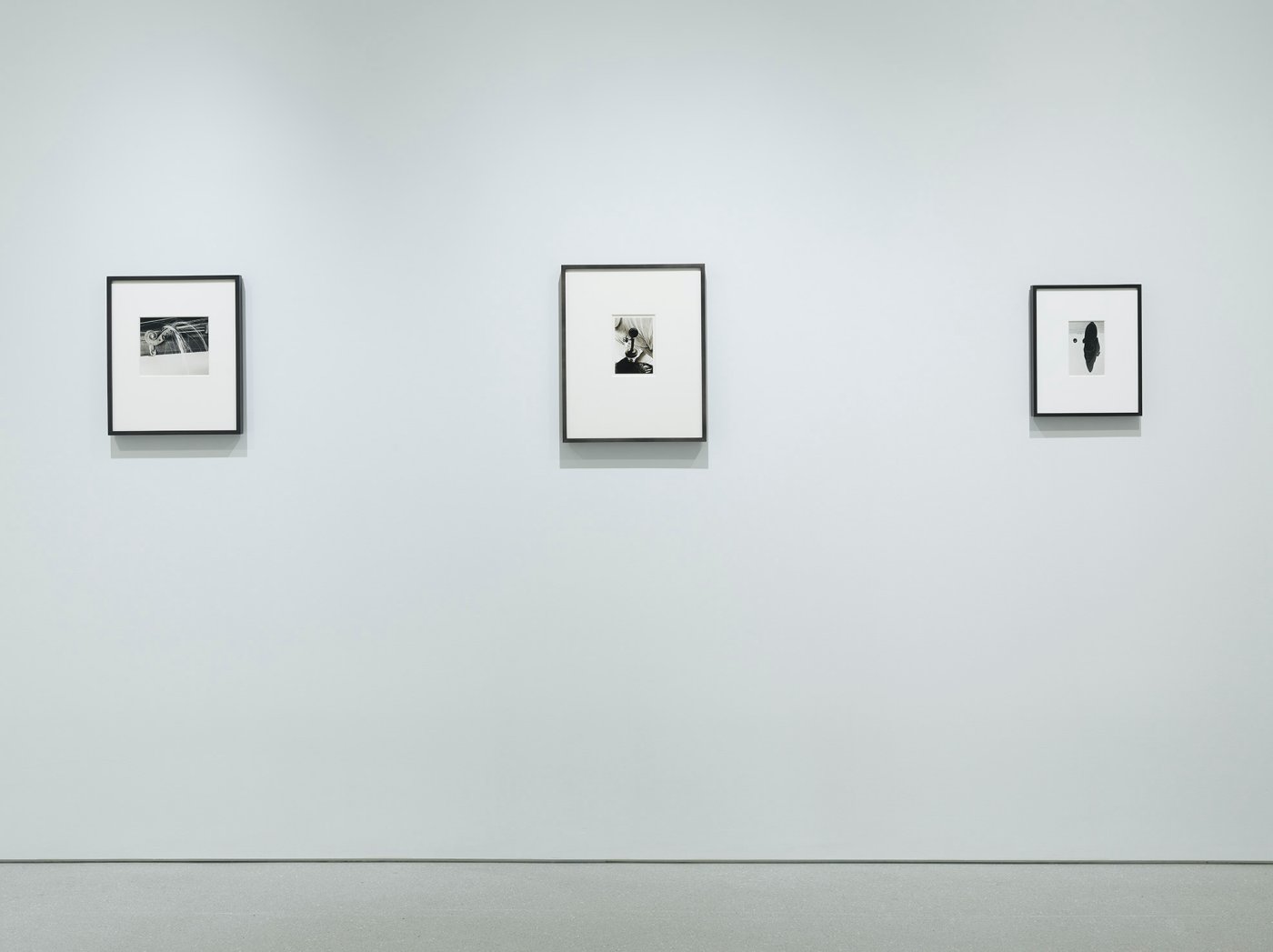 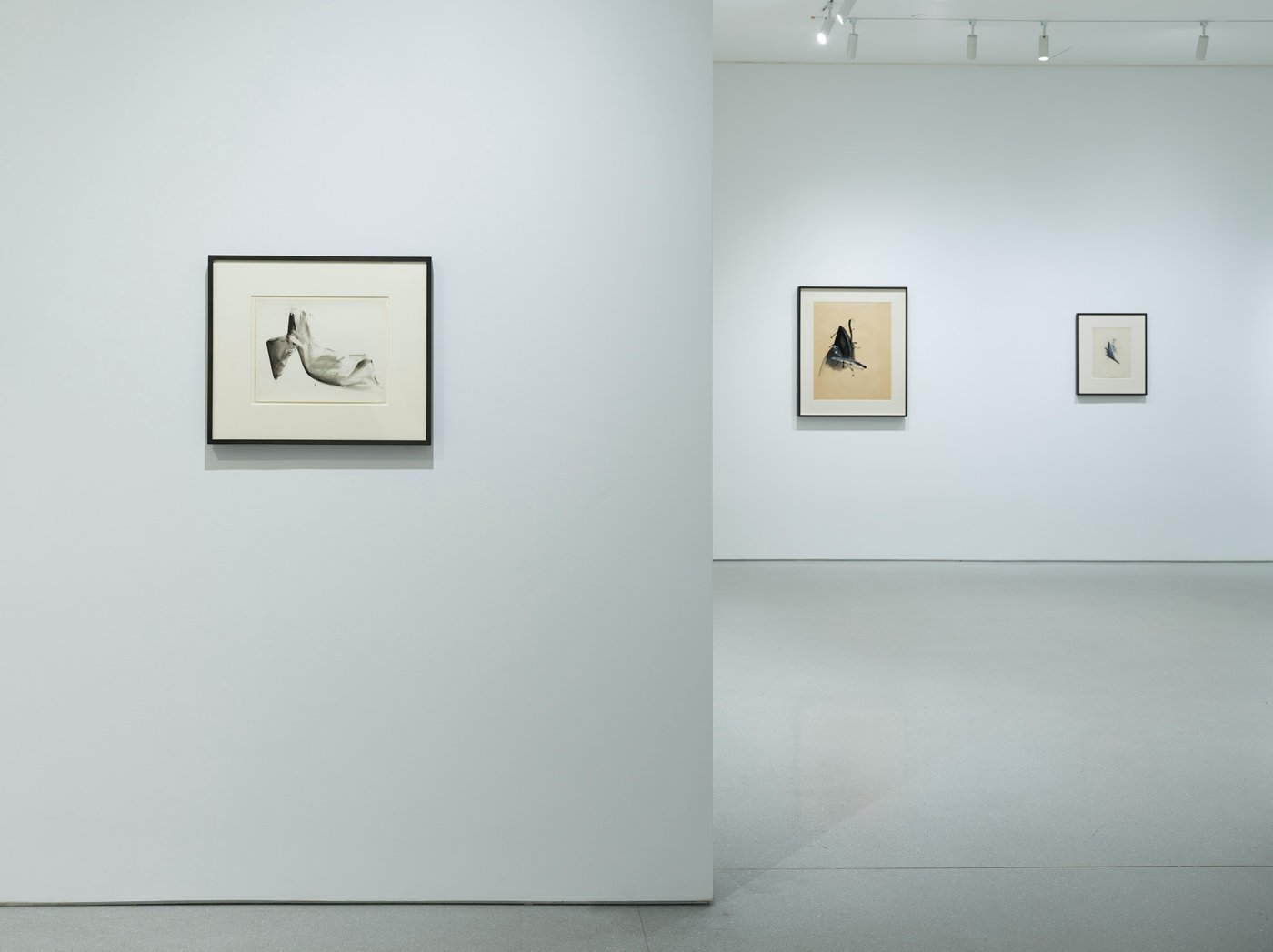 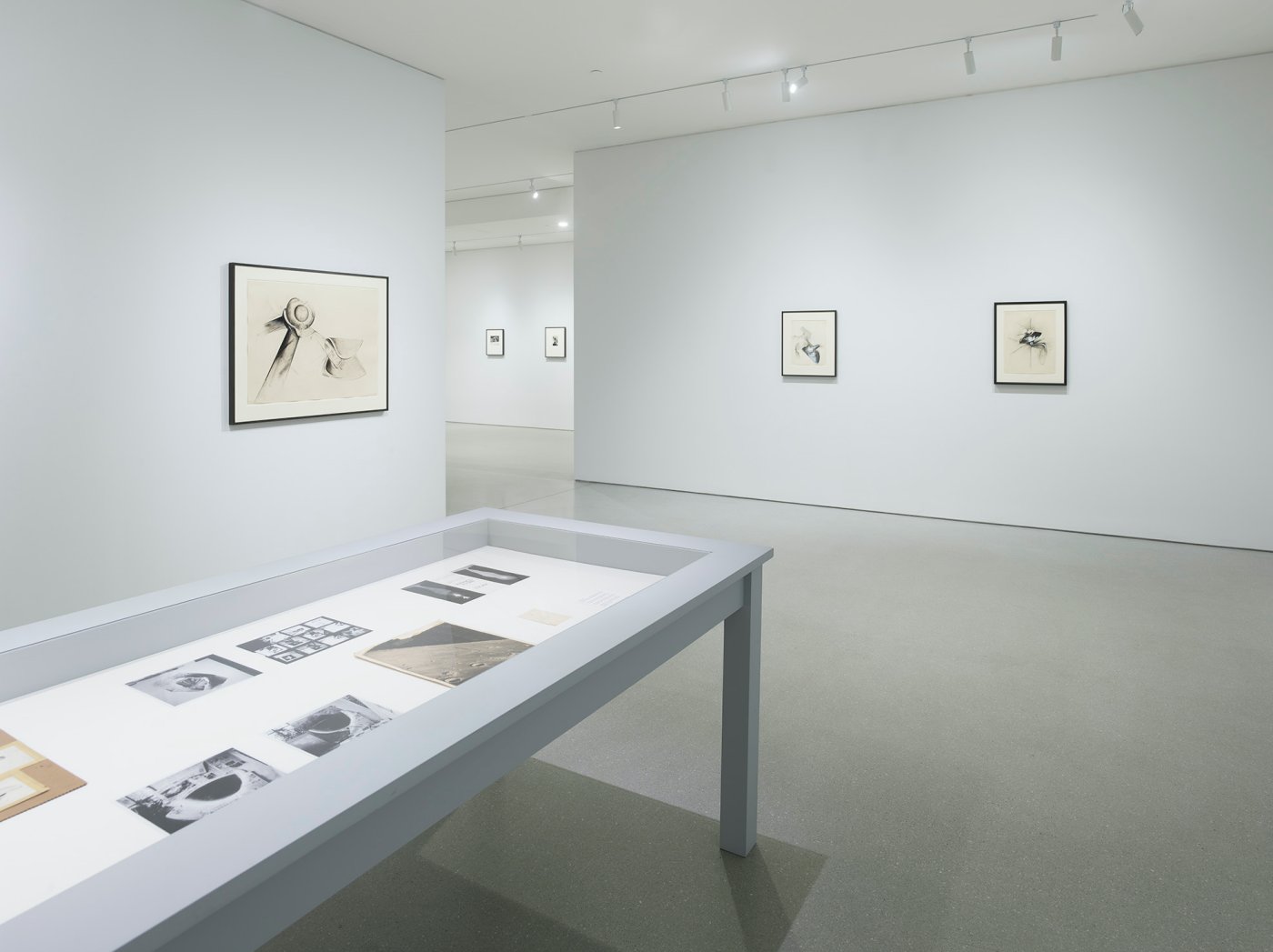 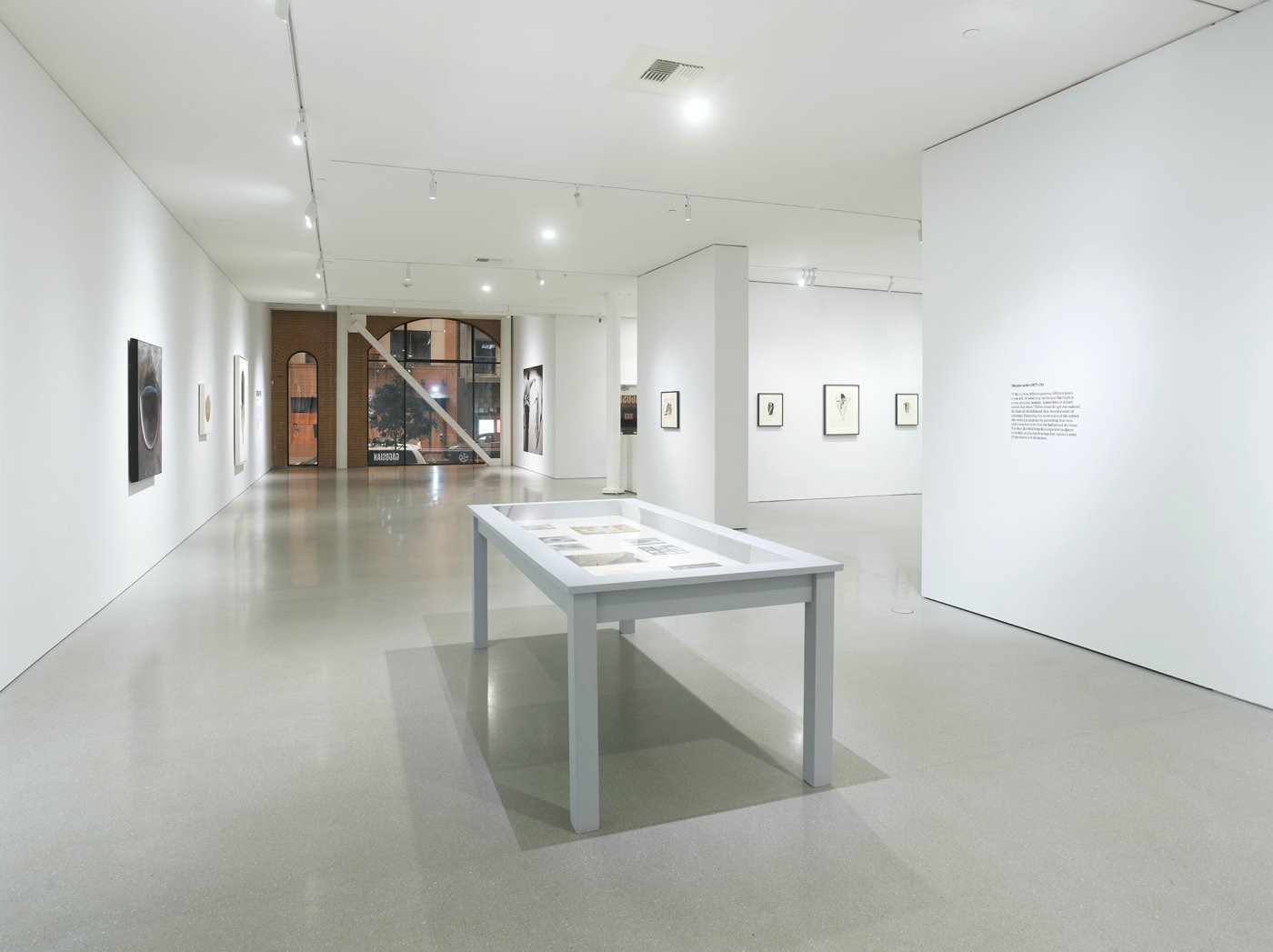 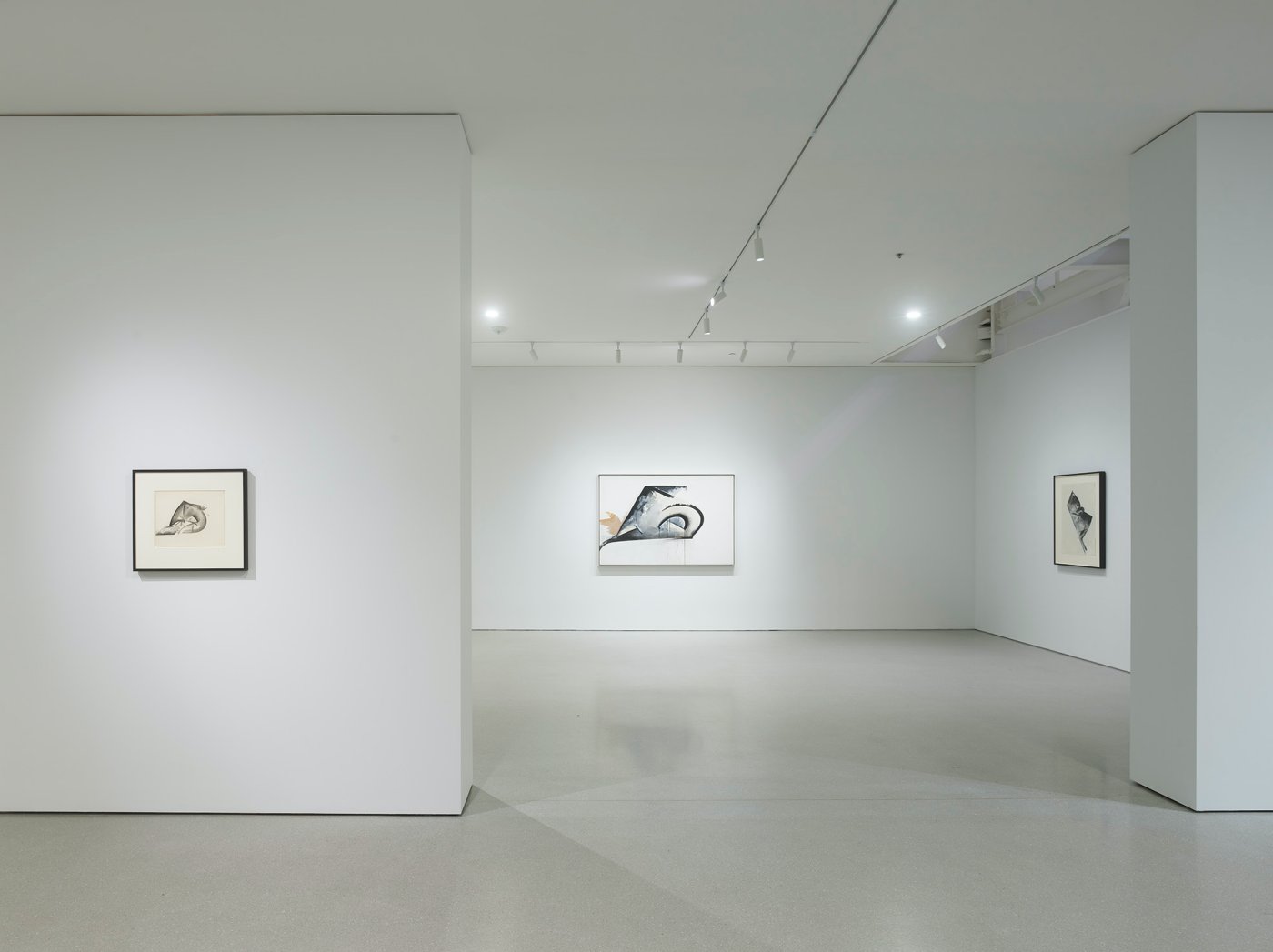 DeFeo produced a diverse body of innovative work that continues to inspire artists today. The fusion of painting and sculpture found in her masterpiece The Rose (1958–66) has led to international acclaim. First exhibited in 1969, this gigantic impasto canvas spent decades behind a false wall awaiting conservation before being acquired by the Whitney Museum of American Art, New York, in 1995. The present exhibition focuses on the artist’s output in the decade following the completion of that pivotal work, when she was based in Larkspur, Marin County.

In 1951, DeFeo traveled in Europe and North Africa before returning to California, where she became an active participant in San Francisco’s thriving Beat scene. After largely withdrawing from the art world during the eight years she spent working on The Rose, she then took a three-year creative hiatus. During the two decades that followed, she made a significant number of paintings, drawings, collages, and photographs that trace a route beyond the formalist approach of many of her contemporaries and toward a more fluid, dynamic creative vision.

In her works of the 1970s, DeFeo fuses the representational with the abstract, permeating her images of everyday objects with a sense of mystery. The more than twenty works on view reveal the breadth of inspiration that she identified in her home, her studio, and other surrounding environments. They also define the spectrum of materials in her works on paper, in which she balanced precision with spontaneity, and underscore her interest in photography, which she valued both as a way to hone her observational skills and as an expressive medium in its own right.

DeFeo described her works of this period as “beings suspended in space and time” that “transcend the definition of the literal objects from which they are derived.” In the Tripod series (1975–77), a simple camera support becomes an organic form floating in space, while in the Eternal Triangle series (1980), an even more prosaic source—a putty eraser—becomes a fantastical group of architectural silhouettes. In the Jewelry series (1977–78), DeFeo drew fragments of earrings, bracelets, and brooches she had made, highlighting the graphite images in ink. She interprets these objects as layered structures, erasing certain areas to reveal the paper beneath. In Untitled, a particularly striking drawing from Jewelry, a wire earring is transformed into a shape that suggests the sinuous curves of a female body or the mystical form of a whirling dervish. The acrylic-on-Masonite painting White Shadow (1972), in which a crescent shape suggests a drifting celestial form, again emphasizes DeFeo’s unique ability to transform familiar objects into spiritual talismans.